DCEU is dark, like literally too dark. They are full of violence, dark dialogues and literally they are too dark on screen. However, what is even more darker and horrifying are the fan theories related to them. Here are the rumors which might just be true. 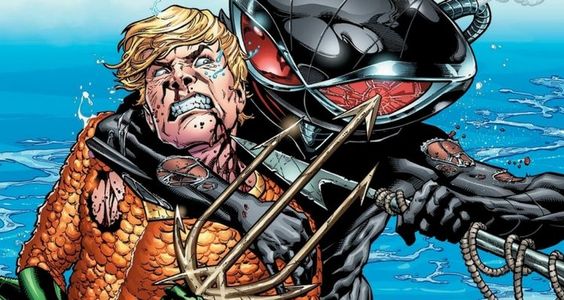 If you sat through Justice League you might have witnessed a post credits scene featuring Deathstroke with Lex Luthor. So, we are just torn apart between Legion of Doom or Injustice League. But one thing is for sure, Black Manta is going to be in one of them. The Aquaman villain is a part of both the leagues, and since he is making an appearance in Aquaman movie later this year, we might be afraid that the fan theory might be true.

2. FLASHPOINT MOVIE IS ON THE WAY 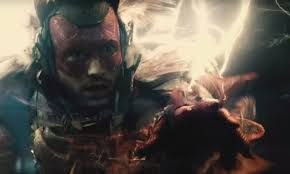 Flashpoint could prove to be a turning point in the DCEU. And we now have a lot of theories that couldn’t be ignore. Fans have already cast their Thomas Wayne for the movie and the introduction of Flash in Justice League might be an indication that Flashpoint is on the way.

3. BILLY BATSON IS IN JUSTICE LEAGUE 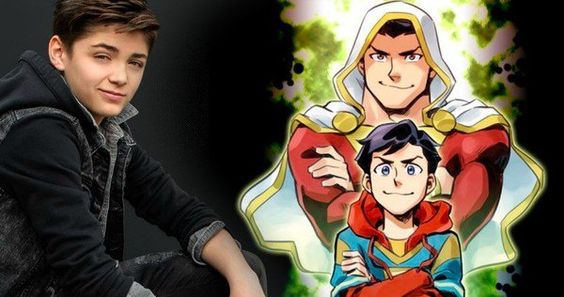 You all know Billy Batson right? No. Okay have you heard the name “Shazam?” He is Billy Batson. The greatest quality of Shazam is to enjoy the feelings of being a superhero. We see a kid interviewing Superman in the initial Justice League scene. And we have strong reasons to believe that he is Shazam. 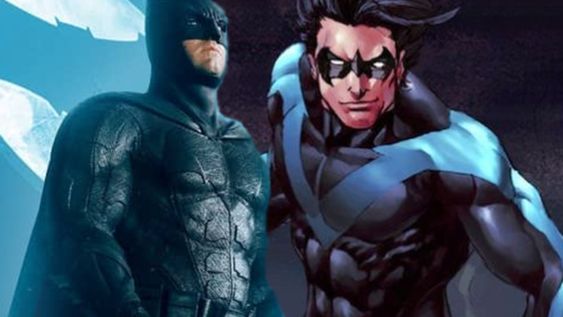 To be honest, Ben Affleck is old now. And he has decided to soon call it a quit. But the DCEU can’t change the Batman so soon. So there might be a chance that the mantle would be passed on to Nightwing. Matt Reeves’s Batman movie would surely feature Nightwing, and it would give Reeves and the DCEU a chance to bid a proper farewell to Affleck.

5. MARTHA HAS A GREATER PURPOSE.

We all know of all the puns we witnessed on the name of Martha. However, the greatest fight of the universe can’t just end because of a name. Martha serves a greater purpose. Remember the time when Batman goes into his cave and see blood pouring out of his mother’s tombstone? Well, this just can’t be there for nothing. Maybe DCEU is planning on secrets and storylines which are as ccomplex and intriguing as its comics.

6. THE ARROWVERSE WILL CROSSOVER 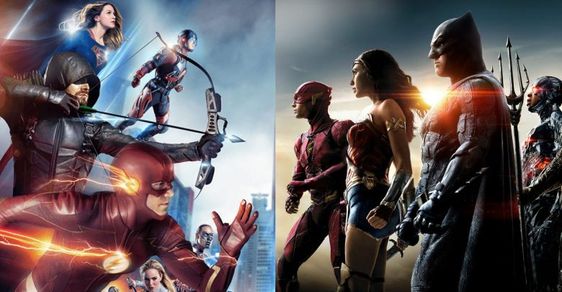 And it needs too. I mean Superman is now Atom in the Arrowverse. With DCEU now lagging behind MCU by a long short, it needs to revive himself by bringing in all the major characters from Arrowverse into the mainstream.

7. ALL THE SUPERHEROES WILL FEATURE. 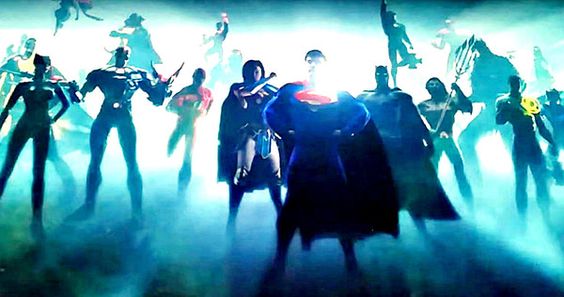 We never had any idea that DCEU would be able to move forward from Superman and Batman. But it did. And slowly and steadily it is growing. So there is a very good chance that it will feature all the heroes which are there in its intro.

8. BANE IS RELATED TO DOCTOR POISON 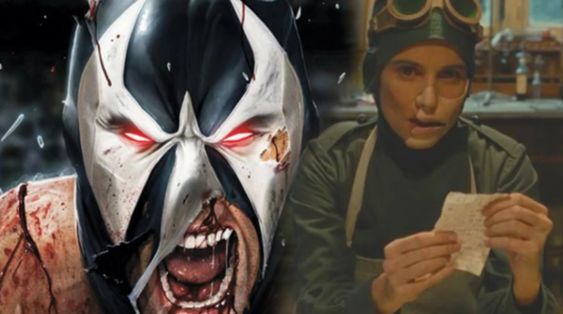 Doctor Poison’s formula is nothing but Bane’s venom. Bane’s story and General Ludendorff both are set in the same area. The name might not be mentioned but the coincidence is too real to be just a coincidence. Bane’s venom which provides him with super human strength must be the formula for Doctor Poison’s serum.

9. FLASH POWERS ARE FROM THE WORLD ENGINE. 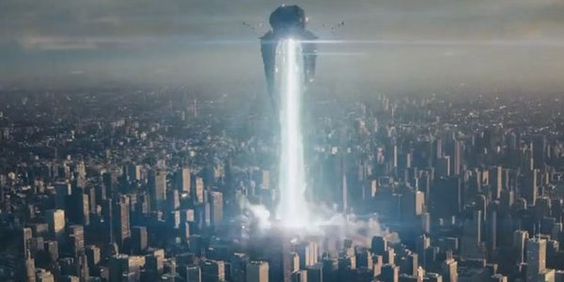 Let’s be honest here. No one could get super powers from lightning. And Barry Allen was no exception. The very first DCEU movie, Man of Steel featured General Zod’s World Engine. Upon triggering it caused two interesting events. It was the lightning from the World Engine that triggered Barry Allen and Cyborg revival. 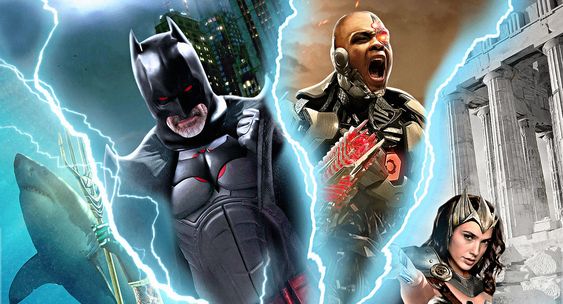 One of the craziest theory about DCEU is that it is based after the Flashpoint. Yes, Barry Allen has already tampered the timeline and that is the reason DCEU is so dark. Not only this, Justice League never mentions Barry’s dead mother. 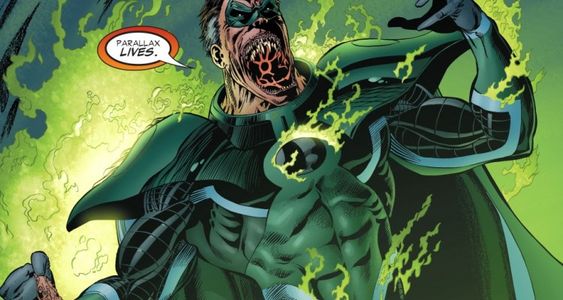 A popular fan theory suggests why the Green Lantern corps is absent from the DCEU. Parallax is a demon who’s nature is said to fear incarnate. He uses Hal Jordon to get his freedom from the imprisonment. And then, Jordon embarks on a rampage mission where he went on to murder the entire Corps.

12. GORDON IS THE REAL SAVIOR OF GOTHAM. 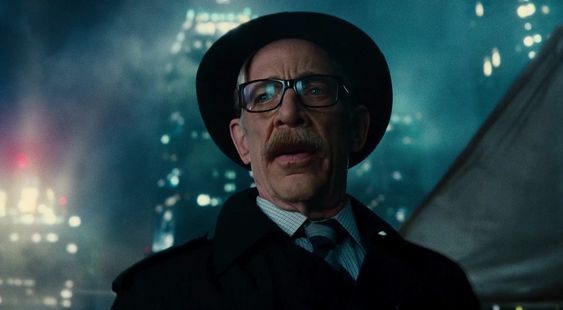 Who protects Gotham in the day time? Why is Jim Gordon so important in Batman? Why is there a show called Gotham based entirely on Jim Gordon? This is because Gordon is the real savior of Gotham.