Few times, actors who have real good experience and great fan base end up making some choices which leave all of us questioning them.
Moreover, what even made the casting directors cast these actors for these roles?
And what is the obsession of making white people play roles of Asians, or any other race. Why can’t Hollywood just cast people true to the roles roots?

Here are the most controversial castings that Hollywood has ever done

1. Ben Kingsley In and As Gandhi 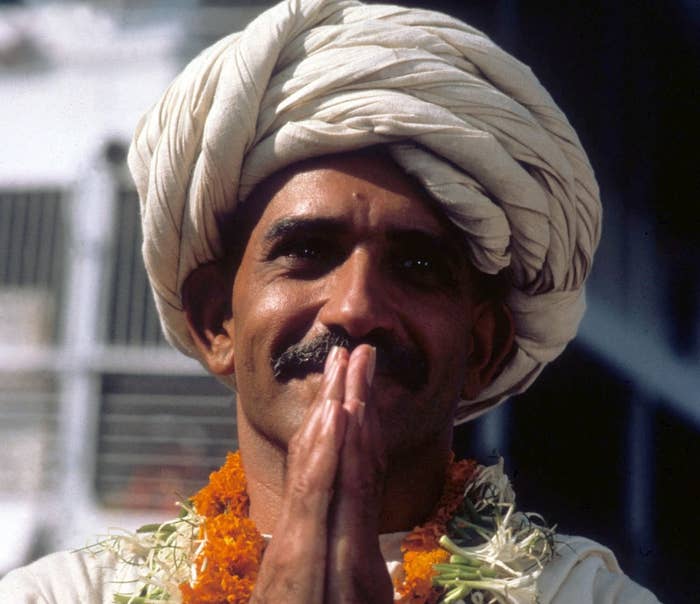 Even though Ben Kingsley is of Indian descent played Gandhi. But he obviously is fair and had to wear dark brown face and body make up.

2.  Scarlett Johansson  In Ghost In The Shell 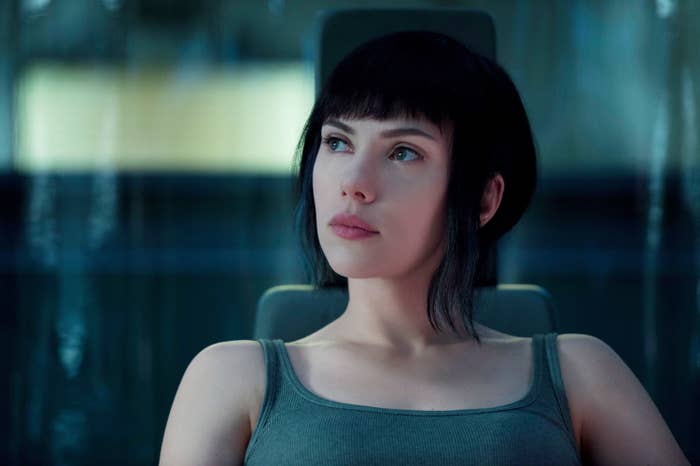 Scarlett Johansson, a white woman was roped in for the role of Motoko Kusanagi who actually a Japanese character 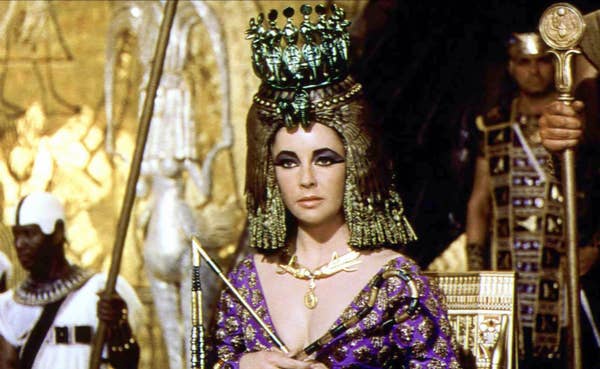 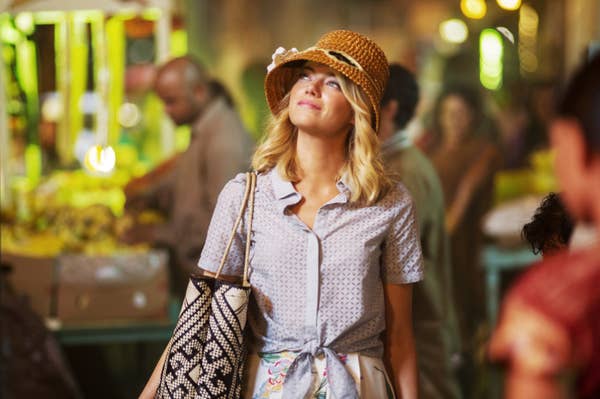 6. Jake Gyllenhaal In Prince of Persia : The Sands Of Time 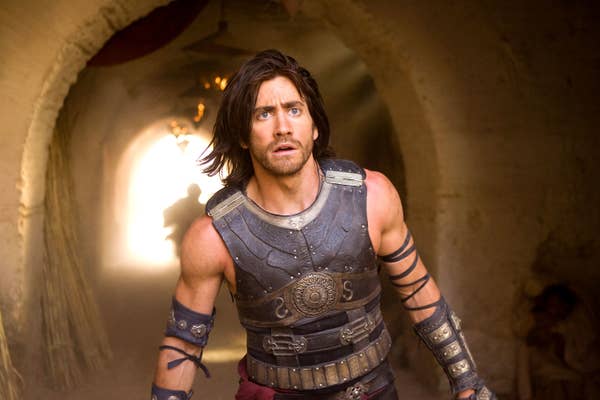 A white man, Jake Gyllenhaal played Dastan a character who’s descended from Persia which is present day Iran. Like why?

Another white man Laurence Oliver played Othello which is a famous black character in Shakespeare’s catalogue. He wore a blackface for the role and even adopted a “camp”accent.

Death Note is an amazing series/ manga based in Japan. Of course Hollywood had to make a live adaption and worse to add, they casted a white man aka Nat Wolff  to play Light a Japanese character.

9. Angelina Jolie In A Mighty Heart 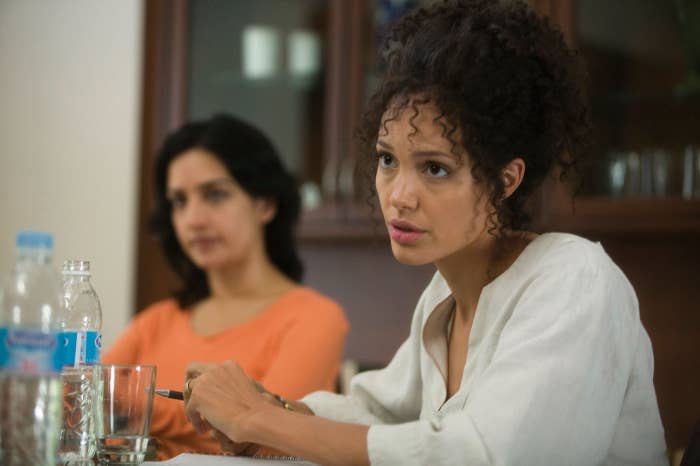 Another white woman playing the role of an Afro Cuban descent (Marianne Pearl) and she was made to wear darker make up and a kinky wig to set in the look.

The movie 21 was based on a true story about MIT Blackjack Team which consisted entirely of all Asian students but two white actors Jim Sturgess and Kate Bosworth were casted for it.

Tiger Lily was a Native American character but they cased a white woman Rooney Mara for the same. 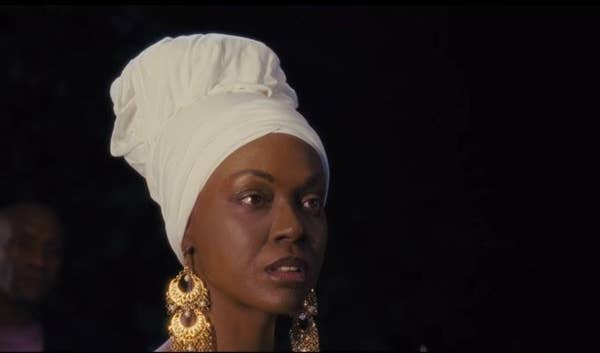 Zoe Saldana a woman of Hispanic , Lebanese and Haitian descent played Nina Simone in a biopic. She ended up wearing darker make up and to top it off she also had to wear a nose prosthetic