Zack Snyder has been set free. He no longer has any obligations towards the DCEU. This loosens his schedule and allows him to take up other projects.  But what should he go for next? 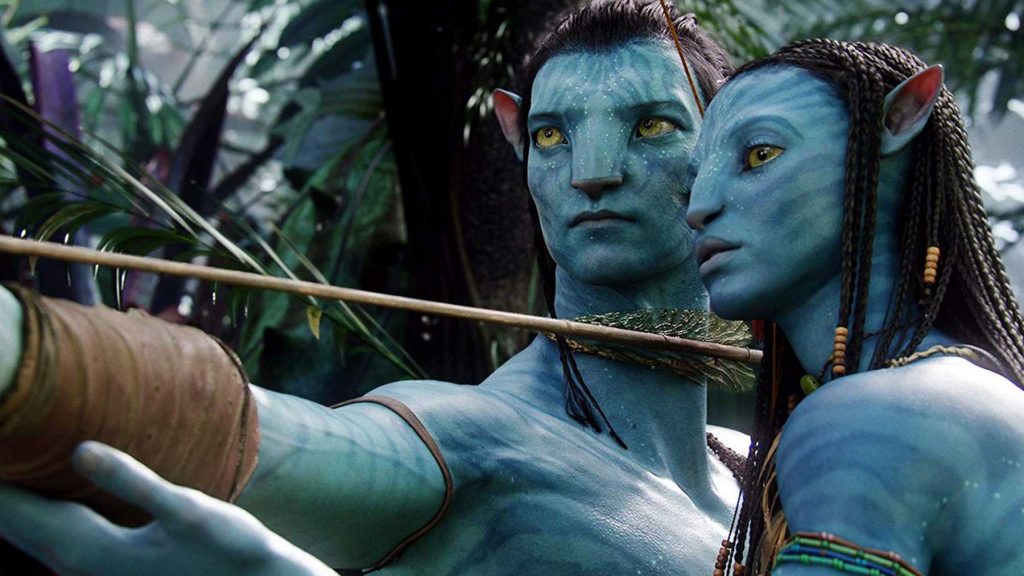 James Cameron’s Avatar broke records again a while ago. It regained its position as the highest grossing movie of all time. To do so, it beat the behemoth that is Avengers: Endgame. James Cameron’s Avatar is a visual delight. It did have a repetitive arc and lacked substance. But what it lacked in plot it more than made up for in visual cinematography. A radically different movie like this that puts more emphasis on artistic perceptions rather than being a money churner for the studio is where Zack Snyder truly thrives. Avatar should get the Zack Snyder treatment. Cameron’s Avatar 2 just might be able to save itself from the icy doom it is destined to meet without Snyder. 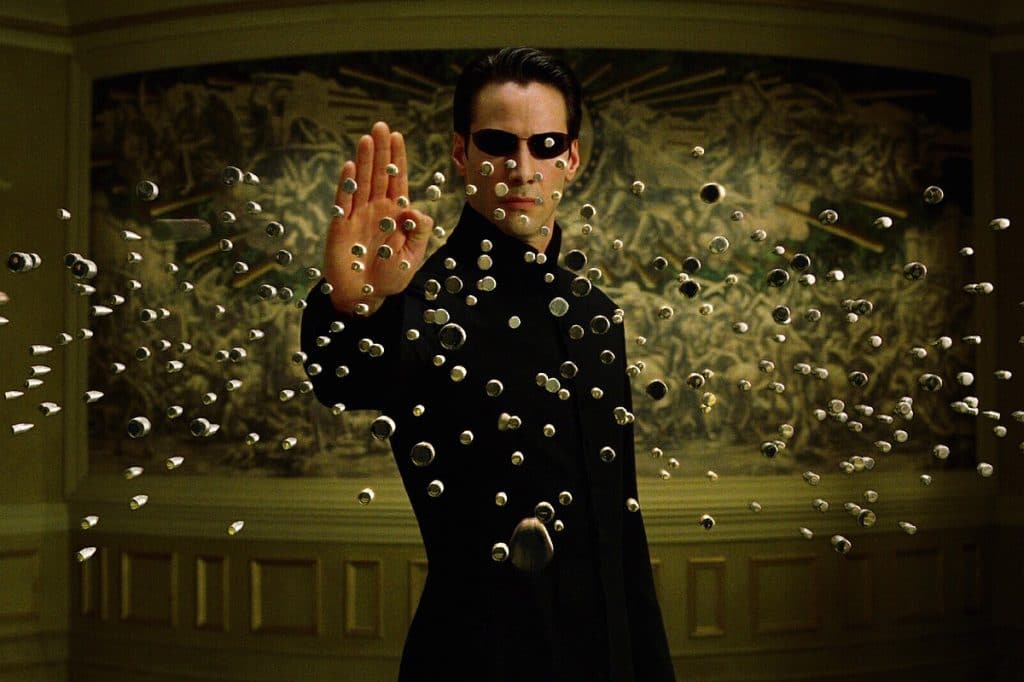 We have had three Matrix movies. Each movie was substantially more diverse and vast than its predecessor. The Matrix movies have everything – an incredible background, a story worthy for the ages, and of course a well-established mythology around it. Zack Snyder lives and breathes in such environments. He is a master of the action based genre, utilizing slow motion camera capture to create some iconic action sequences. Imagine seeing such slow-motion shots in The Matrix!! 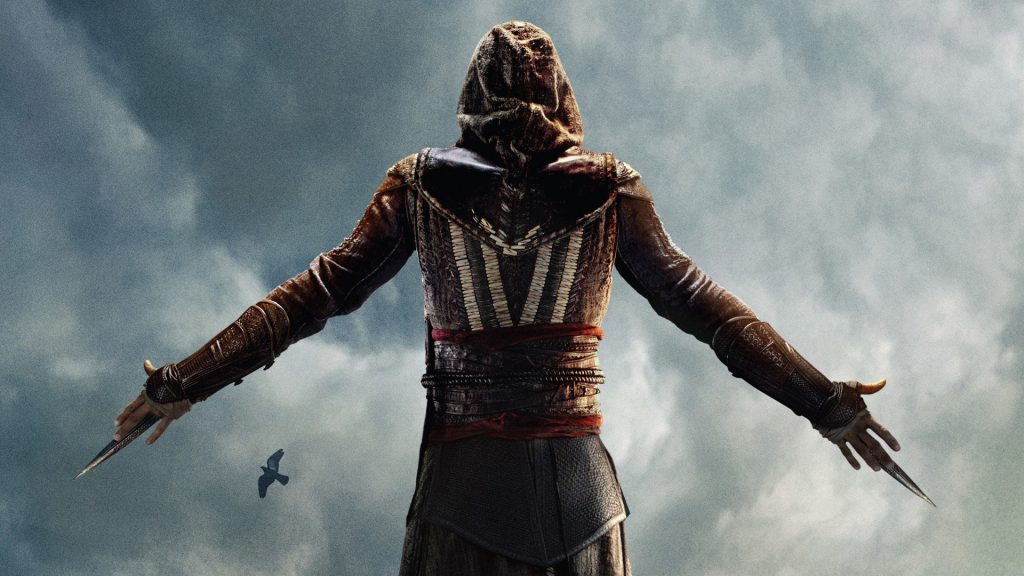 Despite having just one movie in the franchise, Assassin’s Creed is a very well-known name. The movie starred Michael Fassbender in the leading role. It bombed big time at the Box Office. But Netflix has chimed in. It is bankrolling several prequel and sequel series based on the hit gaming franchise. The Assassin’s Creed franchise is known to have some incredible character arcs. Zack Snyder’s movies put more focus on the characters to drive the movie forward rather than the narrative. If not a movie, Zack Snyder should lend a hand to Netflix for the numerous Assassin’s Creed live action series being planned. 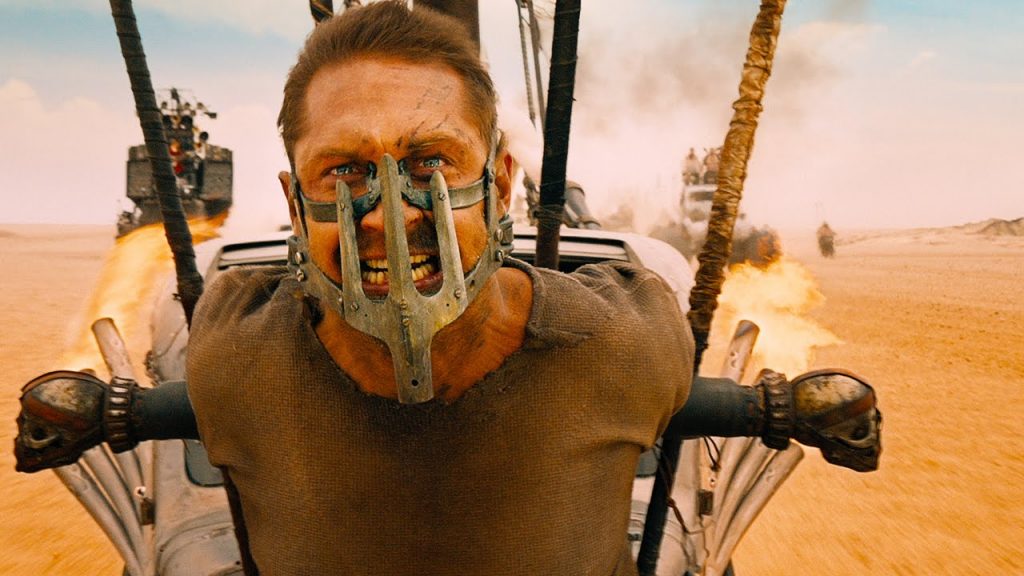 Mad Max is a symbol of the golden age of action movies. The series began with Mel Gibson. The latest Mad Max movie featured Tom Hardy in the lead role. Zack Snyder is known for his contribution to the action genre. He has also dabbled in the post-apocalyptic movie genre. Mad Max presents a unique opportunity for the particular set of skills Zack Snyder has developed over the years as a movie director. 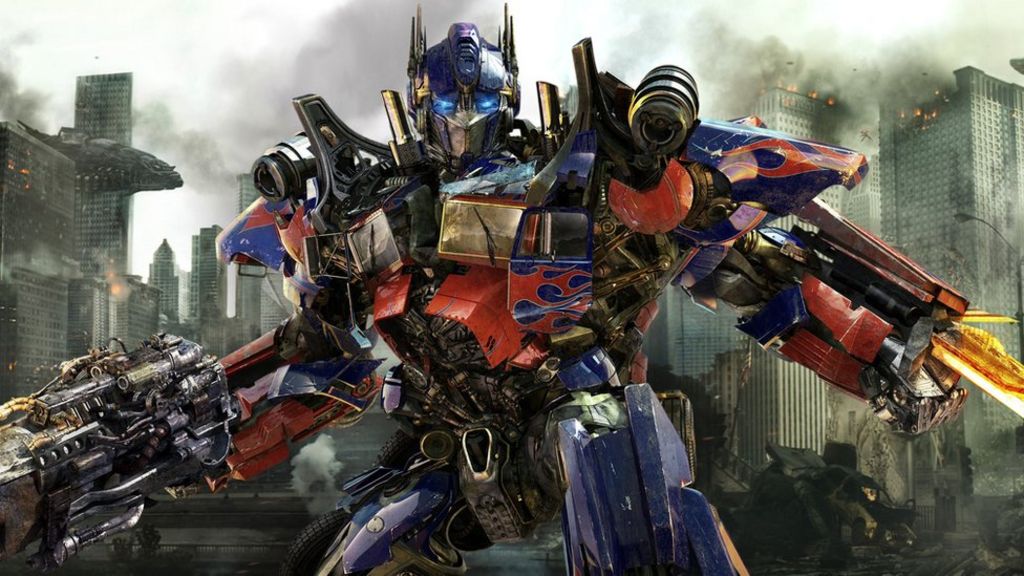 Also Read: DCEU Plot Twists We Did Not See Coming

Planet Of The Apes 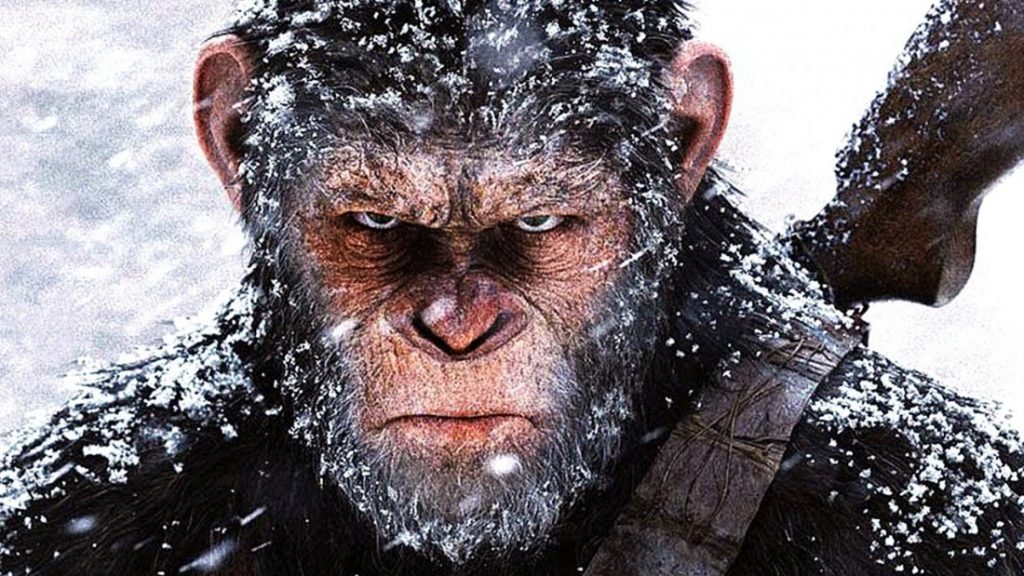 An area where Snyder is known to be a pioneer is rampart symbolism. If you have ever played a close attention to his earlier works like 300, Watchmen and BVS, then you would know what we mean. The Planet of the Apes movie series represents a very unique world. It is also a cauldron of opportunities for Easter eggs and references. Planet of the Apes movies are slow-paced but engaging action thrillers. There is no director who could do better job at reinventing it than Zack Snyder. 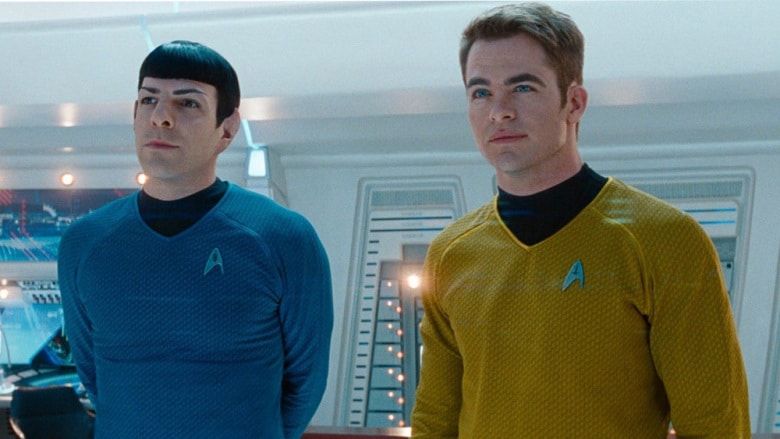 Just like the Marvel Cinematic Universe is light-hearted and fun while the DCEU is dark and gritty, Star Wars and Star Trek are also two polar opposite franchises. Before the MCU and the DCEU came into the picture, there were but two movie fanbase factions. There were Star Wars fans and the Star Trek fans. Star Wars has grown by leaps and bounds. The Last Jedi trilogy and the solo spin-off movies have raked in huge numbers in the Box Office for Lucas Film. Star Trek has struggled to stay afloat. Its’ movie universe needs a fresh start. Turning the Star Trek movie universe over to Zack Snyder might be where the buck stops. 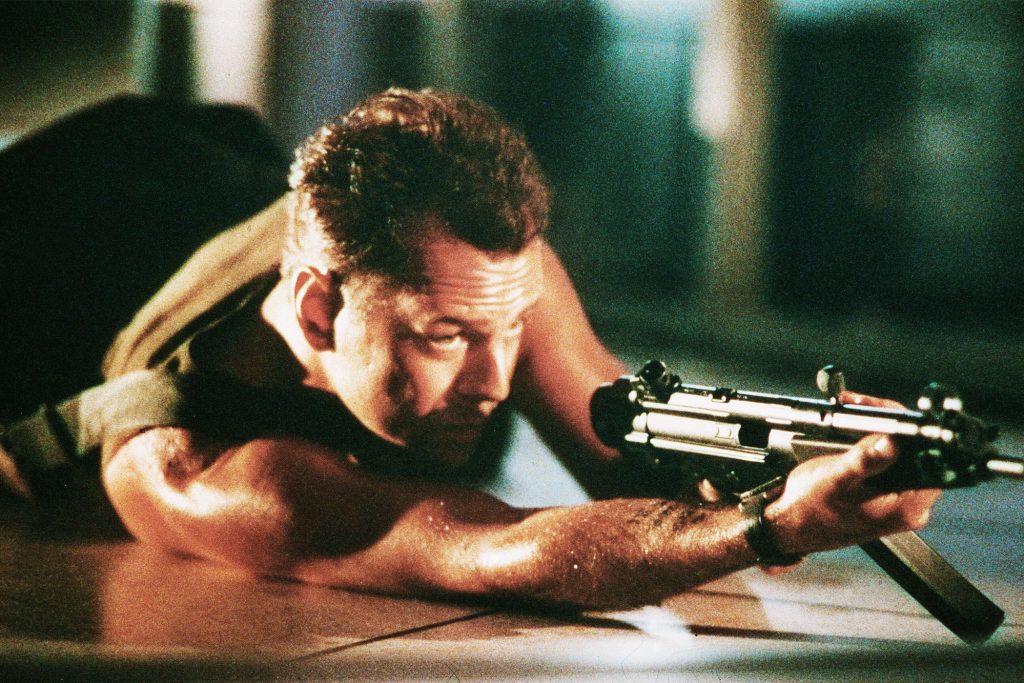 Die Hard may be just an action thriller to you. But for us folks, it is an entire religion. There were kids in the Nineties that lived and breathed Die Hard. Super-cop John McClane was our superhero. Till Die Hard 4, everything was going smooth. Then came the abomination that is Die Hard 5. There has been no die Hard movie plans after that detestable fifth entry to the franchise. Bruce Willis is ready to come back for another Die Hard movie provided a good enough Director takes up the helm. 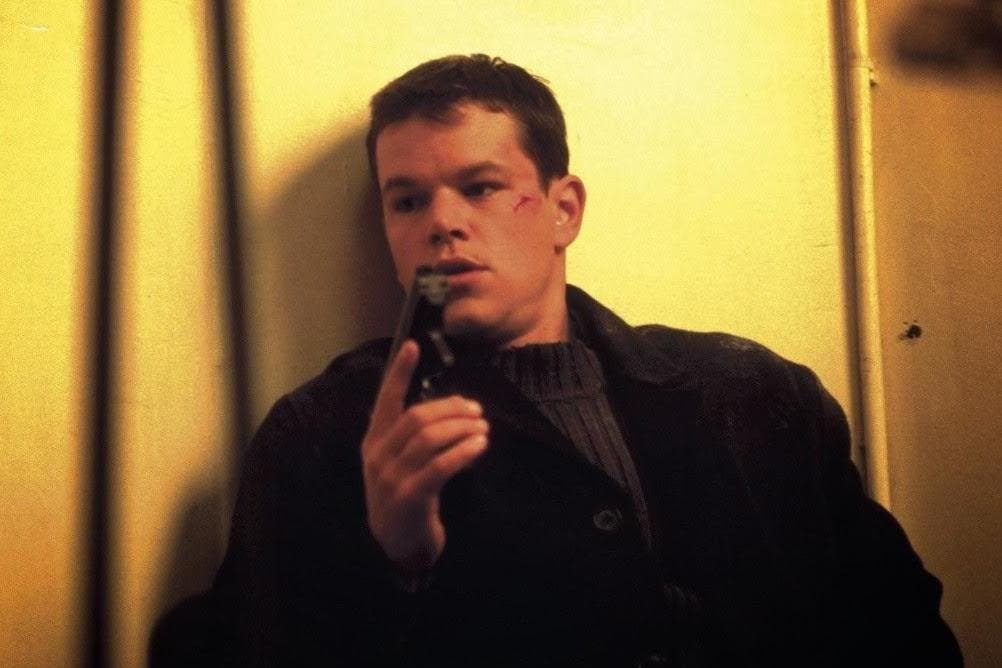 Zack Snyder directing a spy movie? It does not make any sense at all!! You know what else did not make any sense? Zack Snyder was also predicted to do a very bad job with Man Of Steel back in 2013. We all know how that went. It’s safe to say the guy’s experiments and gambles pay off. Although his works have been polarizing, the results speak for themselves. The Bourne series still has potential for many money churners. Someone who is into doing new things should take over and get the job done. 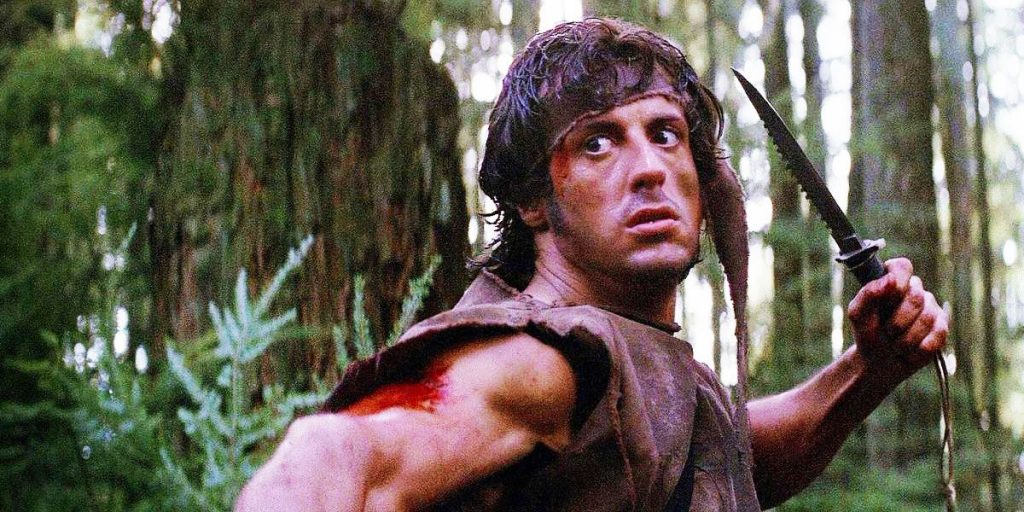 Let’s just say it out loud – the last Rambo movie may have been terrible but we enjoyed every minute of it!! And there is nothing you can do to change our minds. Sure it was cheesy and predictable. But what else did you expect from a Rambo movie for crying out loud?!?! Sylvester Stallone is more than happy to come back to play John Rambo again since the post credits showed that his character survived. Rambo and Zack Snyder would be a deadly combination. Maybe then the Rambo series could finally be blessed with something it has been sorely alcking on – substance. 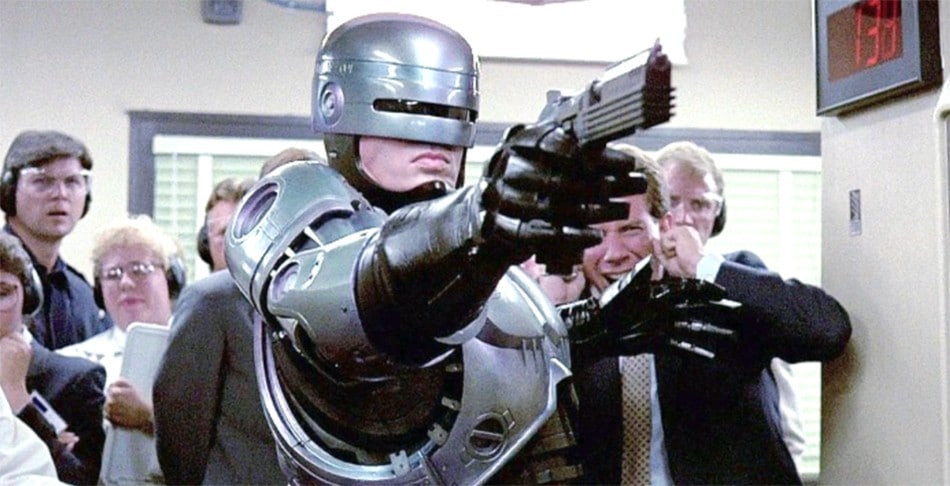 The Robocop movies have evolved in the literal opposite meaning of the term “aging like fine wine.” It has been extremely bumpy ride for the cyborg super-cop in Hollywood. The 2014 reboot movie directed by Jose Padilha ended up doing more harm than good. Despite its shortcomings, the Robocop franchise is still a beloved cult-classic. If there is anybody who could resurrect the almost dead franchise is none other than Zack Snyder.

You May Also Like: Plans For Justice League 2 & 3 Revealed By Zack Snyder

The Chronicles of Narnia 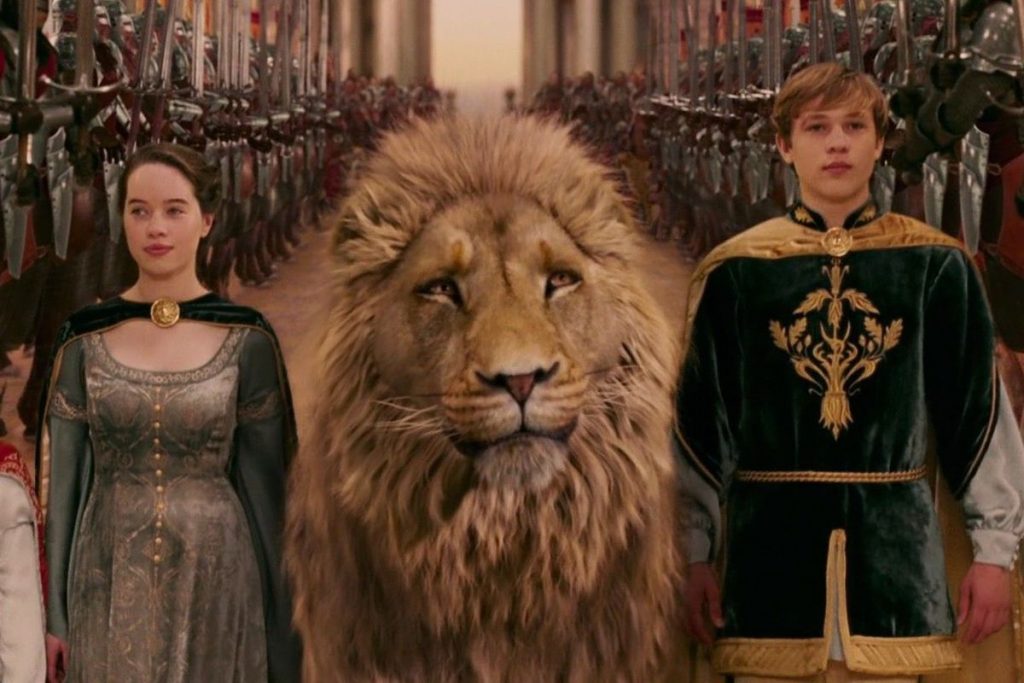 We got three Narnia movies, each a little worse than its predecessor. The third movie – Prince Caspian, was, by all means, a slugfest. But the Narnia series of novels have so much potential that we would be willing to give it one more try. The Chronicles of Narnia: The Silver Chair, has not been turned into a movie yet. There are talks about another Narnia movie. But only a guy who understand mythology and direction like Zack Snyder can turn it around. 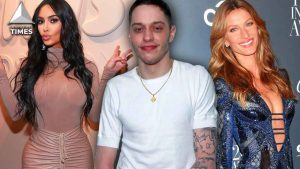