My Hero Academia is undoubtedly one of the best Shonen anime there ever was, is, and will be. It’s a very inspiring story. In a world fullof people that develop powers called “Quirks”, Izuku Midoriya is born Quirkless. Without any Quirk to his name, Izuku cannot follow his dream of becoming the world’s greatest superhero. That is when his greatest idol All Might shows up. He grants Izuku his quirk in exchange for Izuku becoming his protégé. As Izuku Midorya learns his way around the trade, he comes face to face with some very serious revelations. The world of heroes and villains is not as rosy as it sounds. But he is determined to outrun any problem in this race. My Hero Academia is a tale of friendship, love, and hope. It’s gorgeous action scenes and animation aside, it has a ton of commendable characters and a plot depth shonen anime rarely manage to possess.

Naturally, fan artists from all over the globe have found their calling with My Hero Academia. Here are a few fan arts from the artists as a token of appreciation for the show. 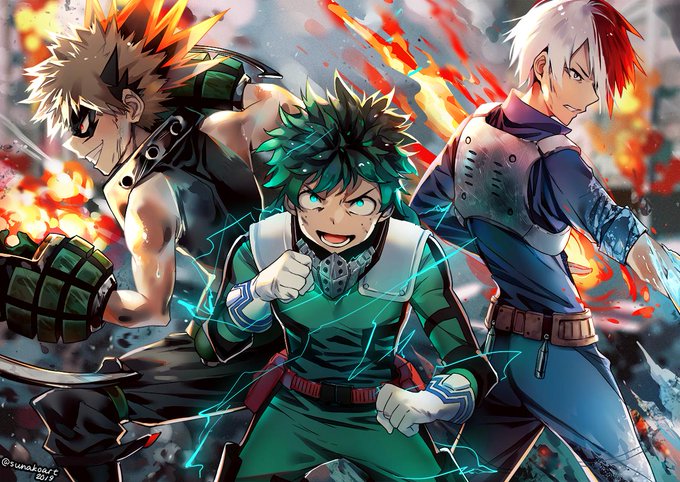 Izuku, Shoto, and Bakugo are the three most powerful heroes in training of their batch. One has All Might’s One For All. Shoto possesses the power to simultaneously control fire and ice. Bakugo’s controlled reactions can be used for a variety of effects. They do make an awesome team. 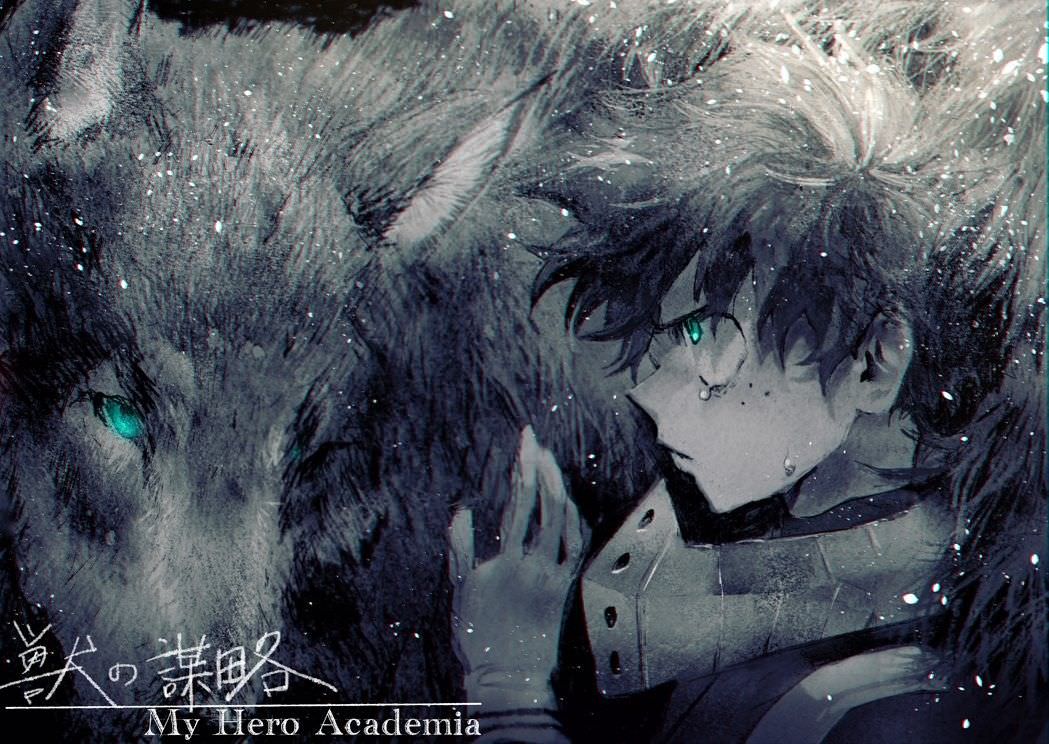 Why does this picture look so cool? We have never seen Izuku this serious before. Maybe someone hurt Uraraka and Izuku Mirodiya is out for blood. The wolf is about to hunt. 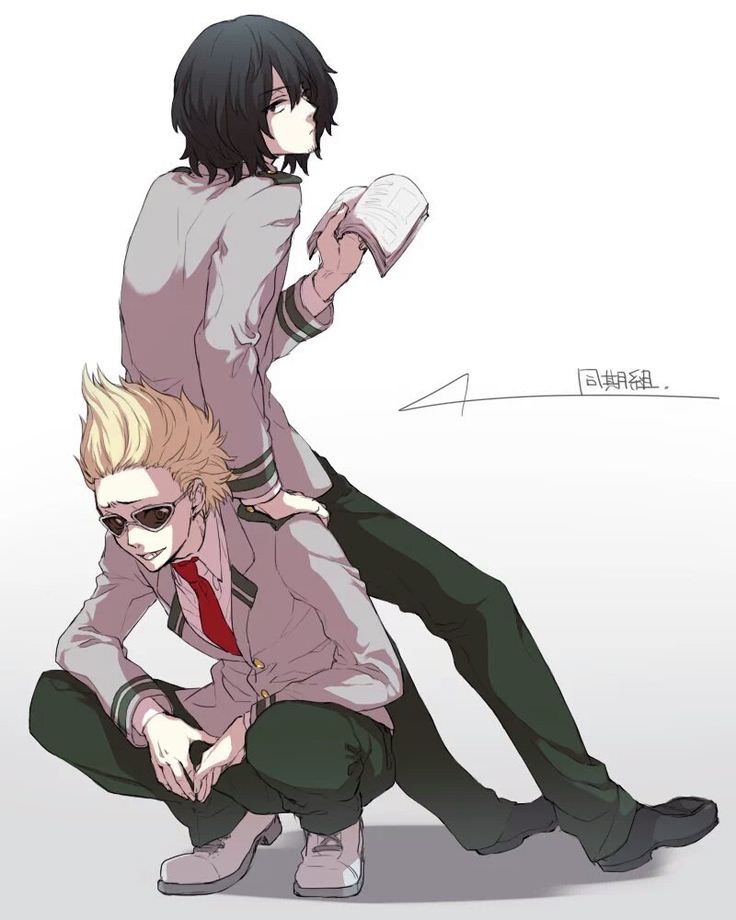 While fans fuss over Izuku and Bakugo’s friendship and rivalry, can we just stop for a second and appreciate the other friendly duos of the anime? Aizawa could also be a friend at times (if he is not staring you with deadly intentions of course!!) 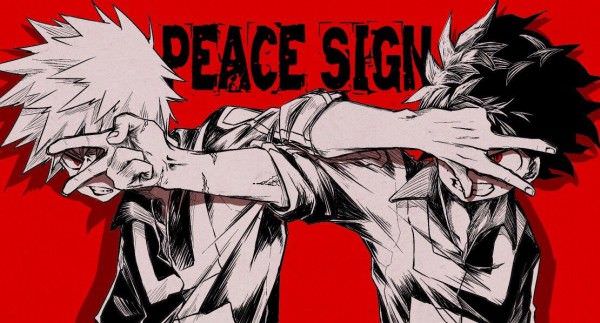 This perfectly sums up Bakugo and Izuku’s love-hate relationship. Both hate each other because both secretly think the other one is better than him. Both would also go to extreme lengths to save each other from any danger. 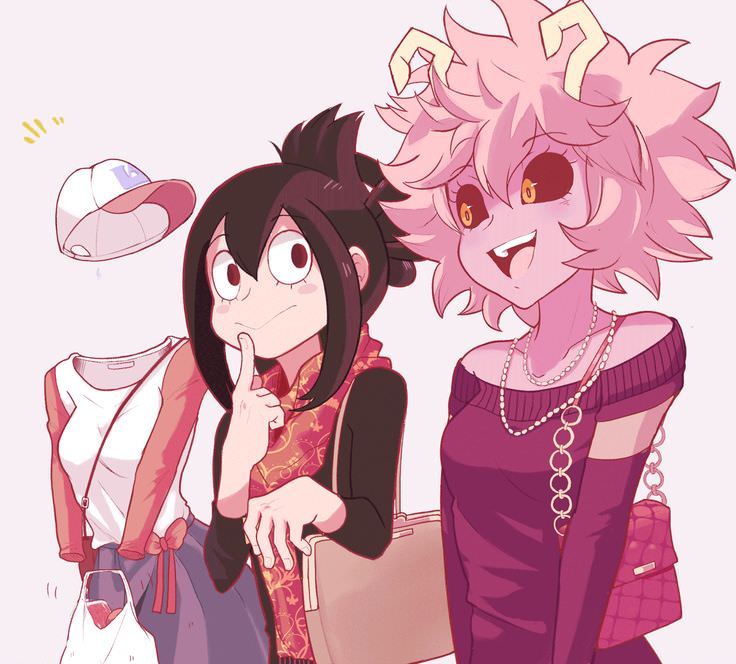 The fans always fawn over Yaoyorozu and Uraraka. The other girls also deserve some love. Mina Ashida, Tsuyu Asui and Toru Hagakure look so cute in this one.

Tomura Shigaraki sees a hand and he just cannot stop himself. If only he was this cute in reality. God why couldn’t you just be a ball of fur Tomura? 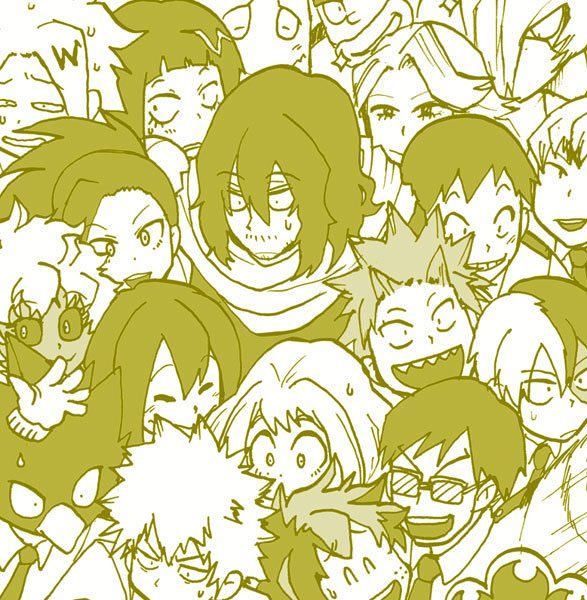 Aizawa and his favorite batch of Kid Heroes? It certainly gives us a very Kakashi and his three little demons vibes.

You May Also Like: 10 Harley Quinn Fan Arts For Your Various Moods 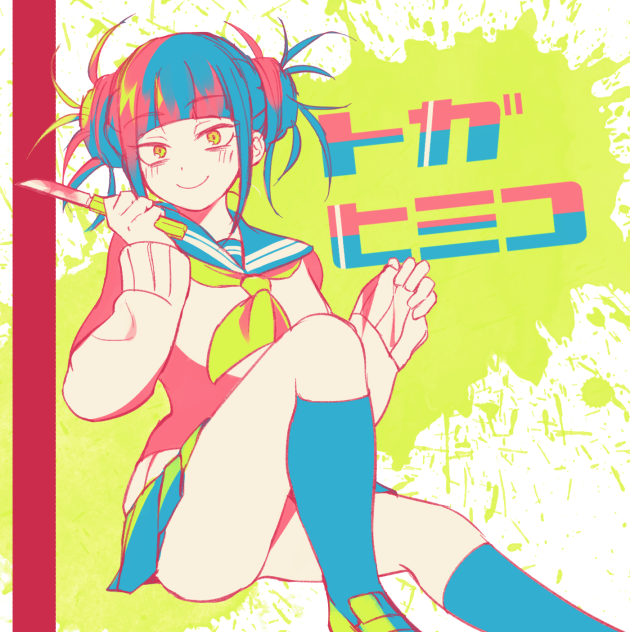 Mirror Mirror on the wall, who is the craziest of them all?? 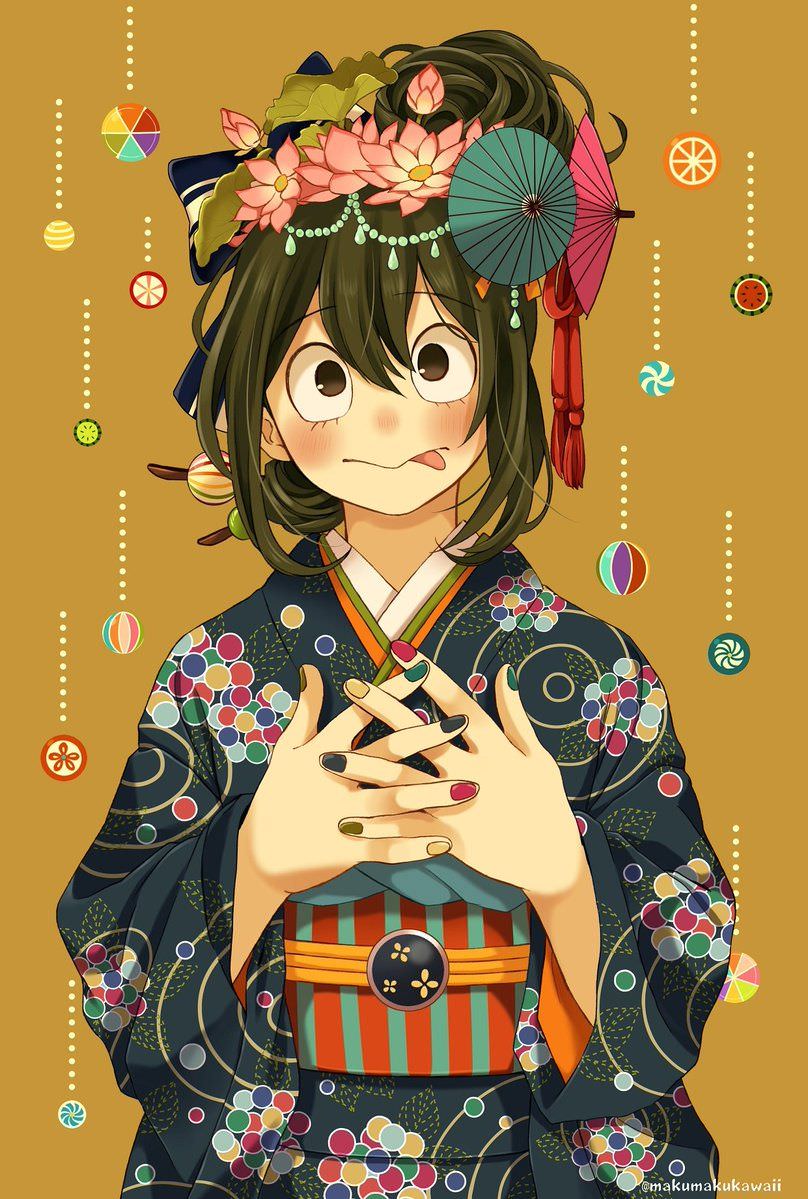 We are just going to leave this cute picture of Tsuyu Asui out here. The floor is yours. 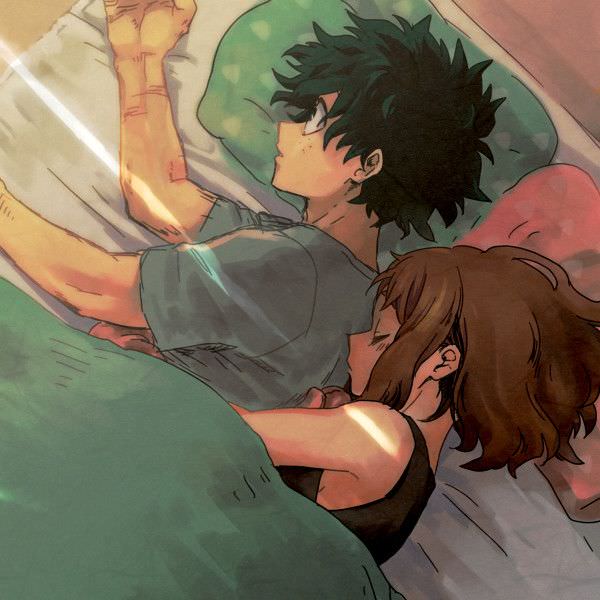 Maybe one day they do end up together. In the far future when the Villains have been all but defeated. 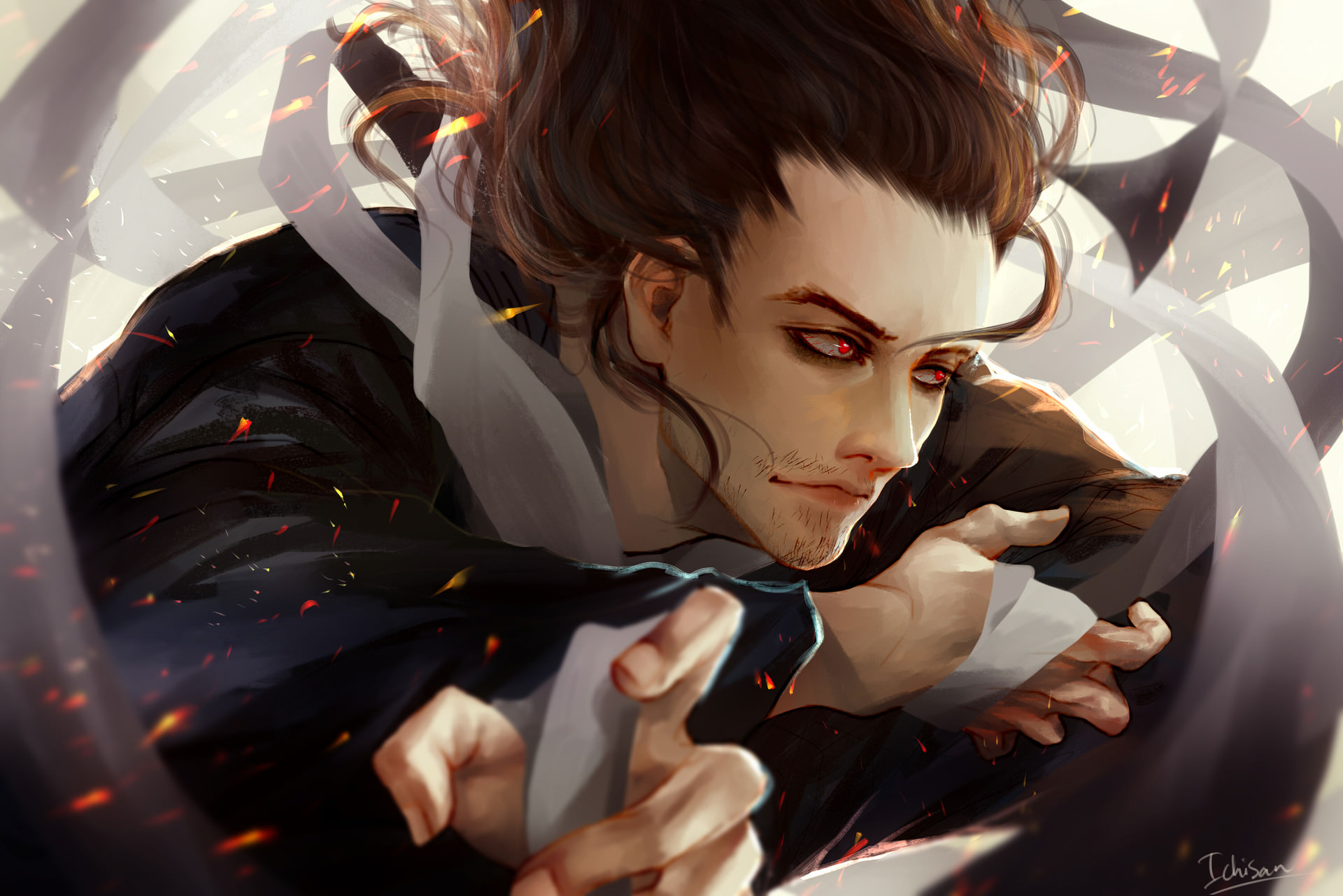 Another Aizawa fan art? Haven’t we had enough of those? WRONG!! You can never have enough of Aizawa!! 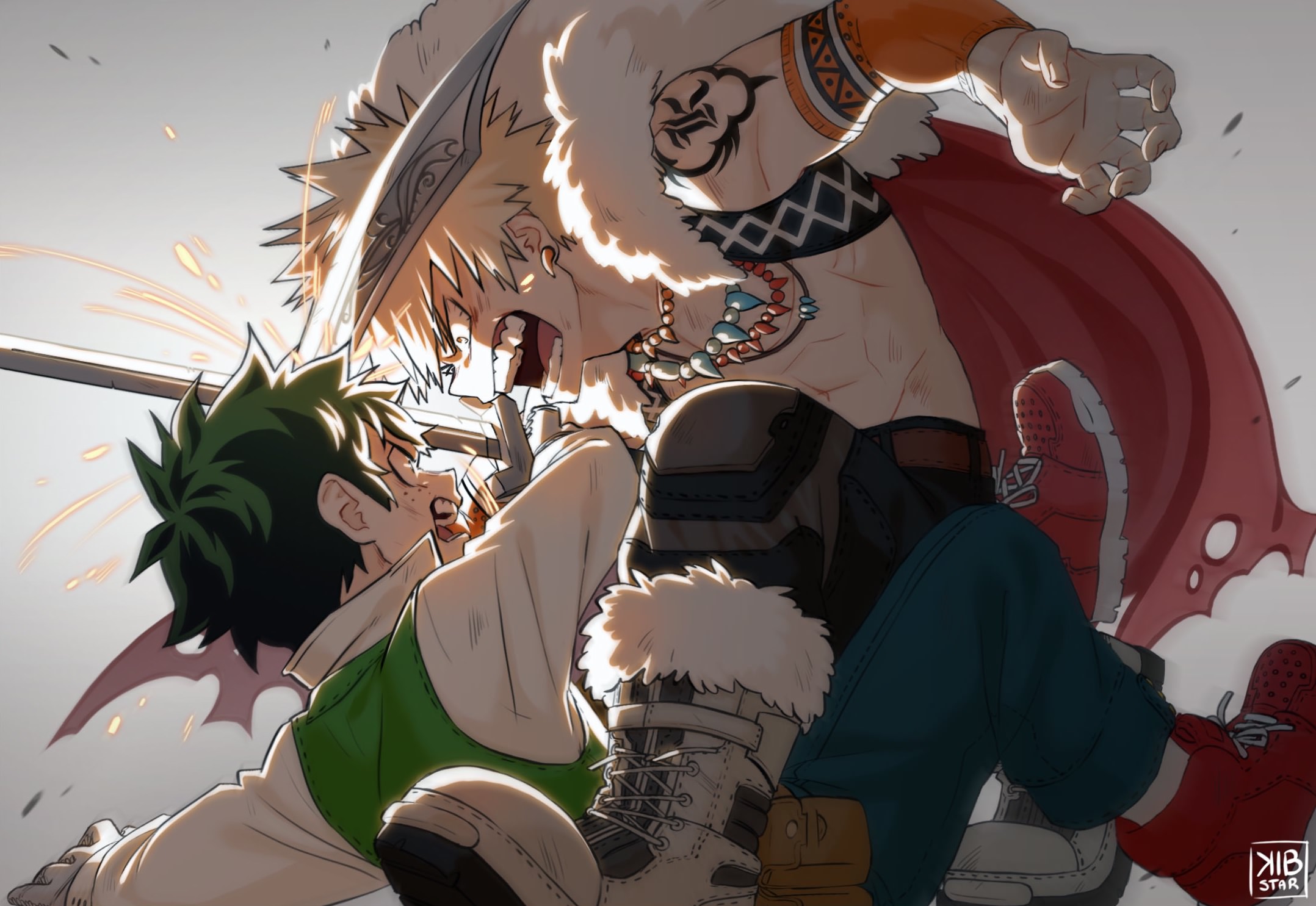 The list ends with the greatest, cutest, and smartest rivalries in the history of Boku no Hero Academia. Who wins htis one? Will it be Bakugo or Izuku?