MCU has a lot of high value battle scenes. All of them are incredible and epic. But these small details add even more charm to these scenes. 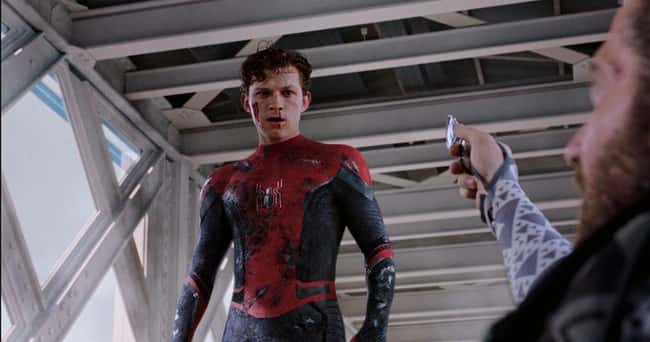 The illusion of Mysterio, wounded and on the floor, is seen handing out the EDITH glasses to Peter. His hand looks like it is holding a gun. The real Mysterio is caught moments later by Spider-Man before he could shoot him.

Thor Odinson Aims For The Head In Avengers: Endgame 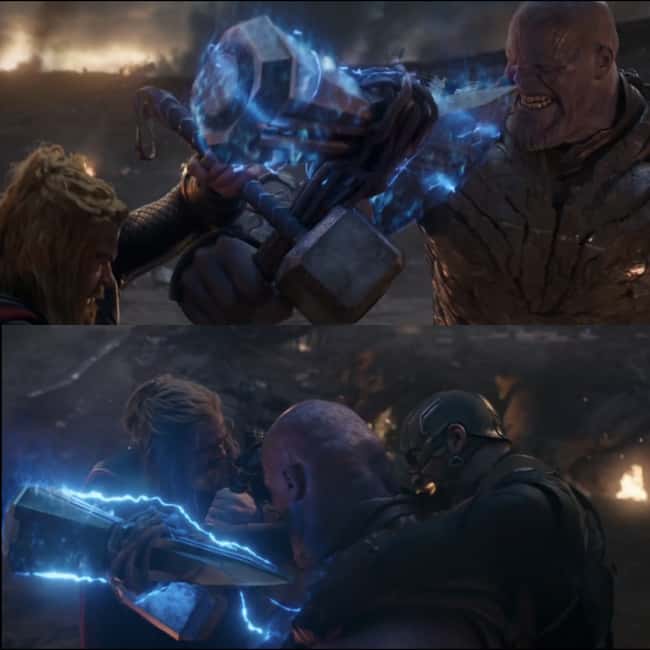 He missed the first time. But he will not miss the second time. In Endgame, Thor aims straight for the head. That scene is no fluke. 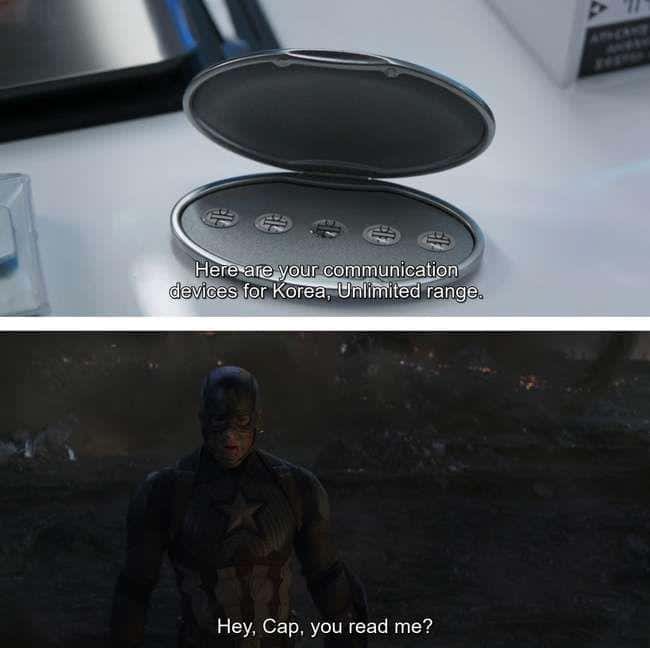 Shuri‘s long range communication devices is how the forces of Earth coordinated their attacks and took down Thanos in the Battle For Earth. 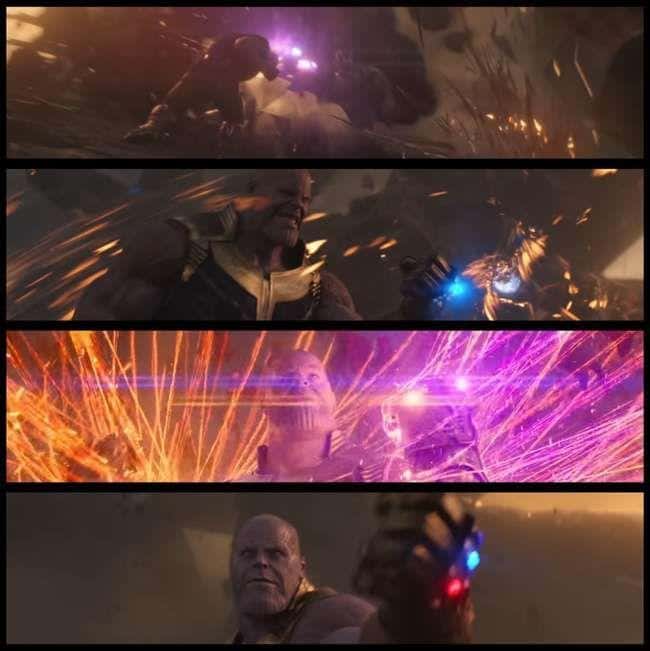 At Titan, Thanos fought Doctor Strange in a one on one battle. Strange almost got the upper hand until Thanos had to use all the four Infinity Stones to break out of Doctor Strange’s hold.

Corvus Glaive & Proxima Midnight are married in the MCU. Joe Russo has confirmed it. After the Iron man Snap, Proxima holds the body of a dead Corvus in her hands in the background as the entire army of Thanos withers into dust.

So That’s How Spidey Swung In Endgame 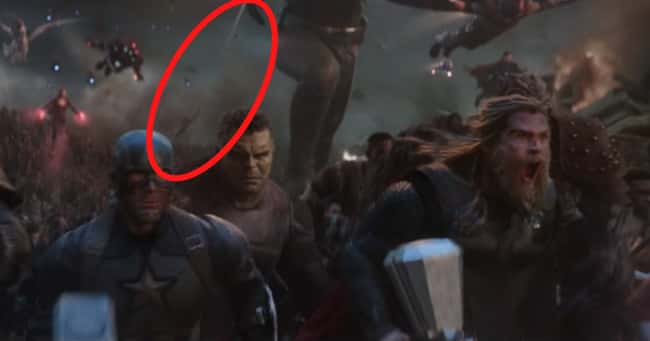 It was Ant-Man in his Giant-Man form that Spider-Man used as a point of leverage to swing around the battlefield.

War Machine Is Using Conventional Military Code When Under Attack 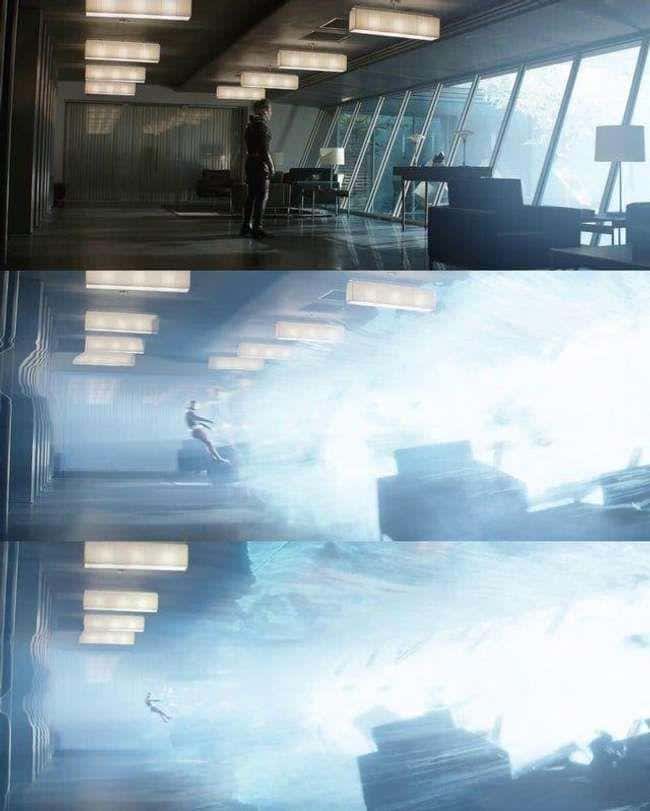 By shrinking him down to the size of an ant, he reduced the damage his body could receive. And eventually he helped save Rocket, war machine, and the Hulk. 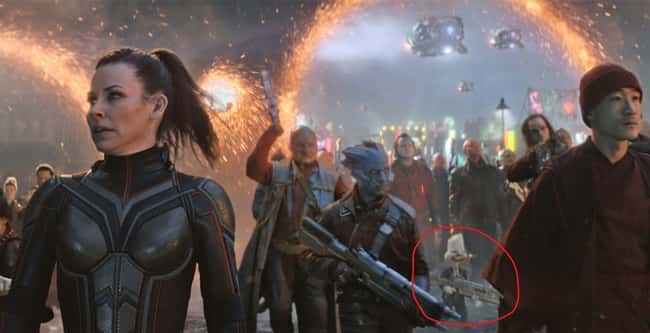 It’s a blink and you miss it scene. Maybe this is how we get that Howard The Duck movie Marvel has been hinting at.

In Thor: Ragnarok, Karl Urban References Another Movie He Starred In 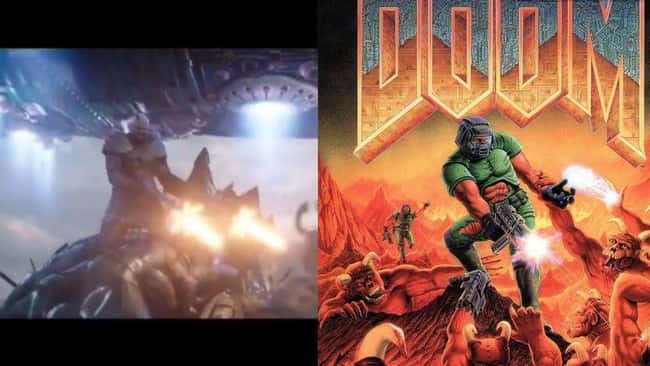 Ok we have to admit – even we did not see that coming.

In Civil War, The Russo Brothers Snuck In A Reference To A Major Sitcom 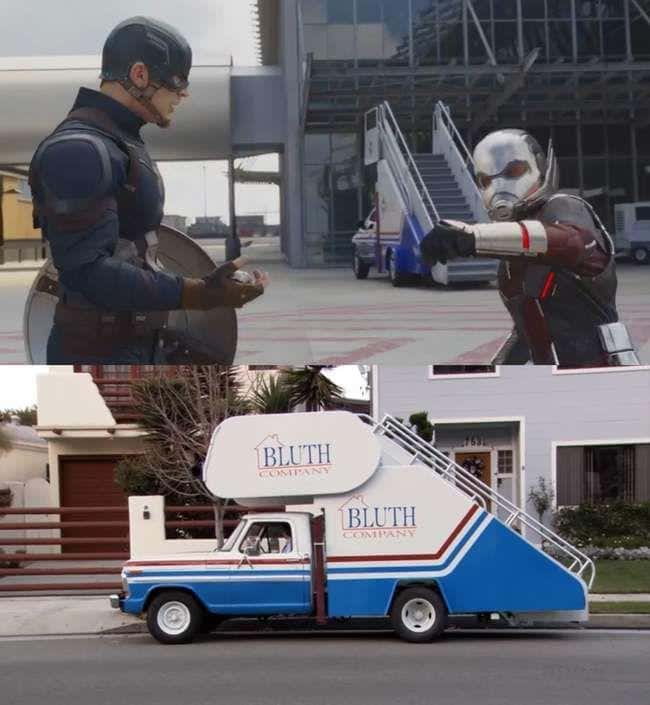 The airport hangar where the Avengers fought has the Bluth Family Stair car from the hit comedy show Arrested Development.