“ It’s not who I am underneath, but what I do that defines me.” –Batman.

As soon the Marvel and Dc comics introduced fans to the Multiverse there have been endless possibilities and outcomes that have taken place. One such probability was when the villains subbed in for are favorite superheroes.
So in an ever-changing drama of comic books there have been several stories where the bad guys have taken over the good guys.
Let me also make this very clear, people, that it’s not always the same old boring good over evil format. Yet, we have come to accept alot from superhero media.
Some of these nasty sinner’s literally what to do good, and not just mess up a superhero’s image.
So even the most fascistic tyrant can become champions of honesty, at times seeking redemption for their criminal doings… well, atleast for some time. On several occasions, few supervillains have subbed in for the superheroes that have either died or who were out of action.
Other times there has been a body switch between the heroes and villains; some even had a chage of heart.
In contrast, others see it as an opportunity for redemption.
While few are trying to beat the heroes in their own game and even blacken their names.
So we at Animated Times though why not look at few such events and have compiled a list of 12 Very Bizarre Times When The Villains Shell Out Superheroes.
Sounds intresting?
If yes, then hop on with us as we take you through the Avilanch of awesomeness. 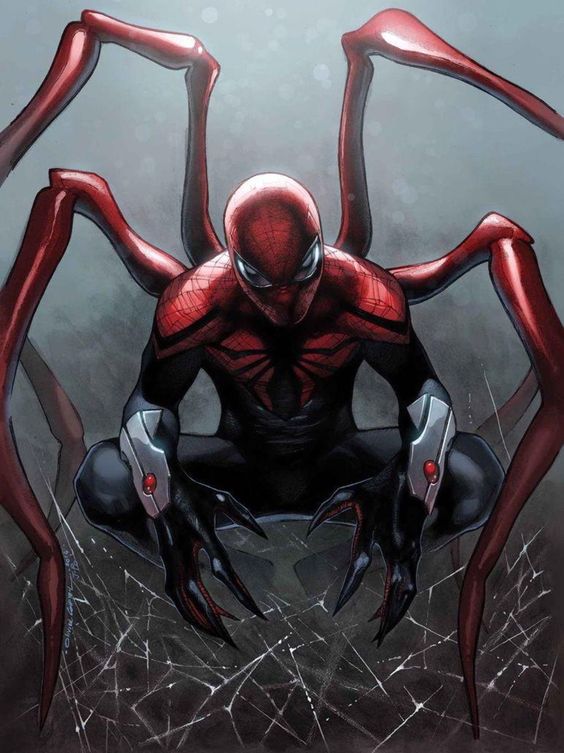 11. Doctor Doom Took Over As The Infamous Iron Man: 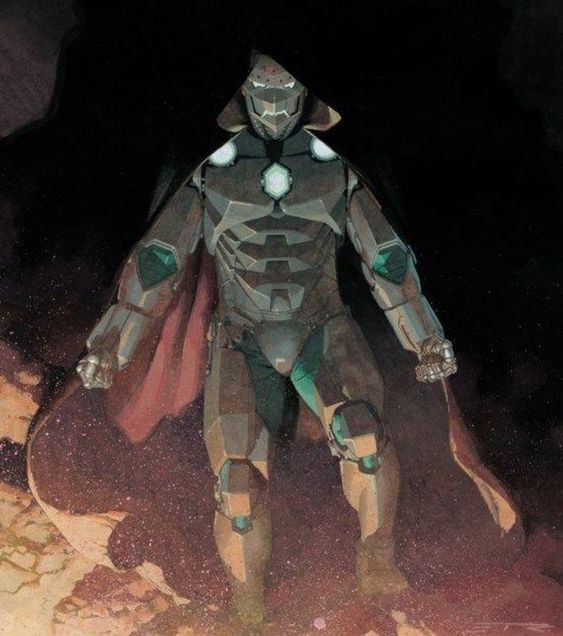 10. Venom Was A Lethal Protector: 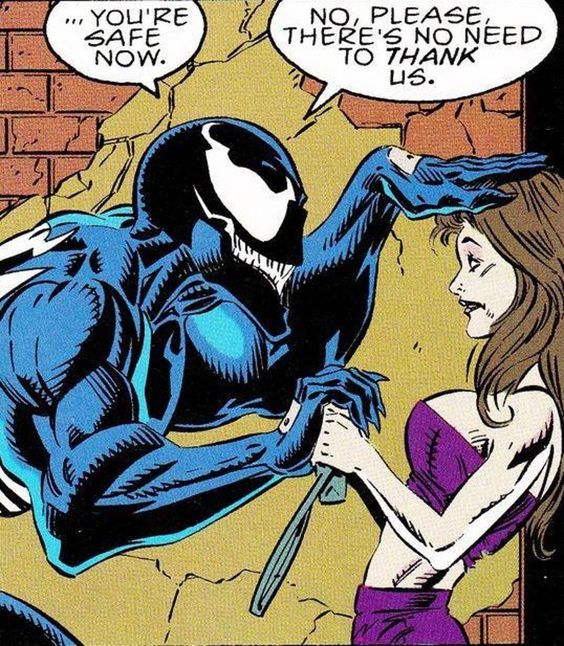 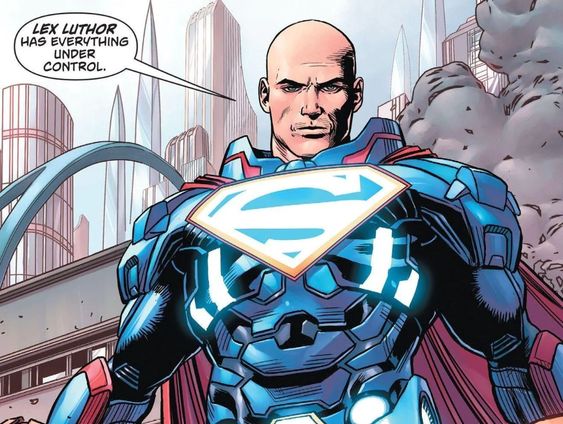 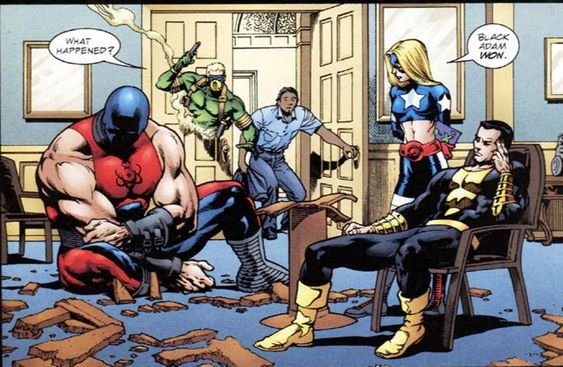 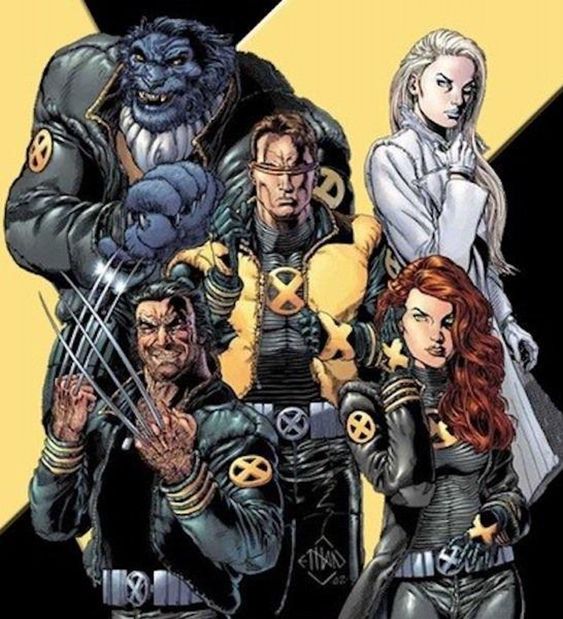 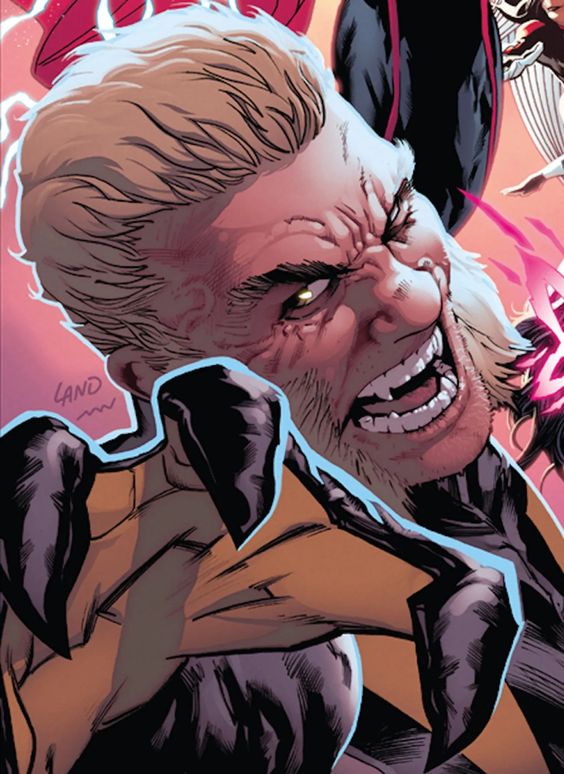 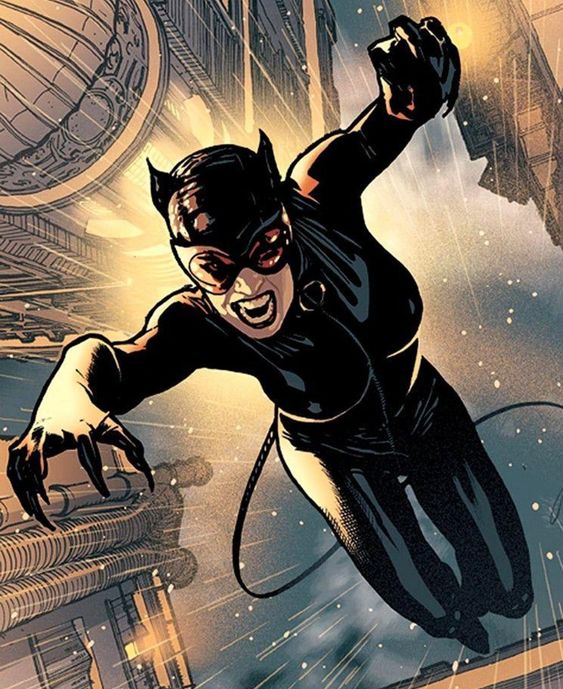 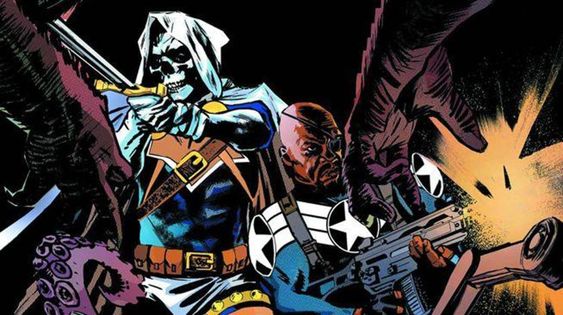 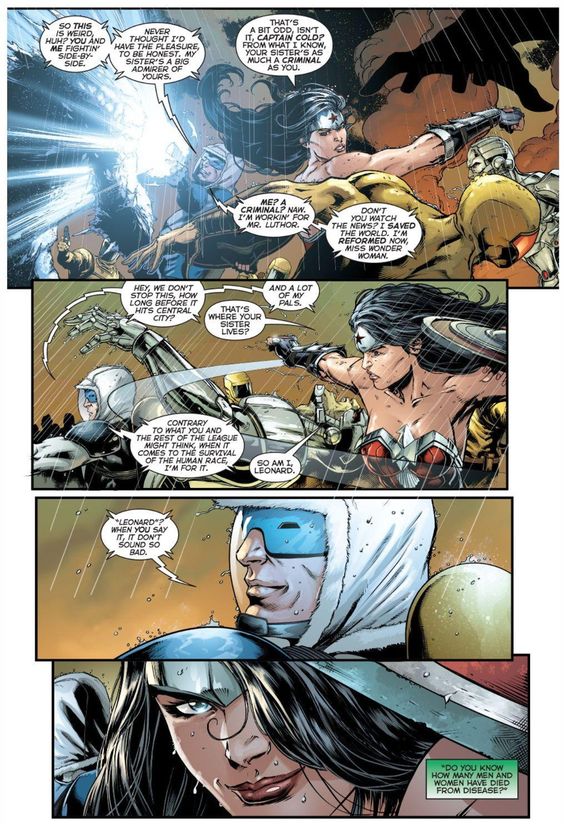 So down below are the 12 Very Bizarre Times When The Villains Shell Out Superheroes.
We at Animated Times hope that you must have enjoyed our top 12 picks.
Which among these is your favorite moment? Did you enjoy this list?
Do let us known your thought down below in the comments.
Until next time, For more awesome content related to pop culture, movies, tv shows, and much more keep reading Animated Times.