Hey, pokemon and marvel fans reading this article, have you ever gave it a thought that what Pokemon’s would your favorite Marvel character would have if they were in the Pokémon era?

If not, think no more further as this question has already been answered by a ferociously talanted artist named FerioWind with his incredible fanart series.

But before we move forward as to what this article is all about, let me first enact you people with the pokémon era.

Also known as Pocket Monsters in Japan Pokémon is a Japanese media franchise, which is managed by The Pokémon Company.

This company was founded by Nintendo, Game Freak, and Creatures.

A young pokemon master Ash Ketchum and his small group of friends travel all across Arceus the world of PokemonPokemon to catch as many PokemonPokemon as he could.

But imagine if somehow our favorite Avengers were telepoted into this world?

So which Pokemon are they gonna have?

Hmm… well, this article is about that.

Each picture below portrays a memeber of the Avengers, be it Tony, Peter or anyone, and chooses a team that fits their abilities, character, and aesthetic. For instance the first image is of Thor depicting all his Pokemon’sPokemon’s to be electric type.

This is a clever nod to Thor’s power over lightning and thunder.

FerioWind has really done an excellent job while painting these, and he hopes people will love his mashups.

So we at Animated Times have compiled 13 of his best pics, and we hope you would love them.

Have you Imagined what would are Avengers look like if they were Disney Princess! Well, that’s a story for another What if? 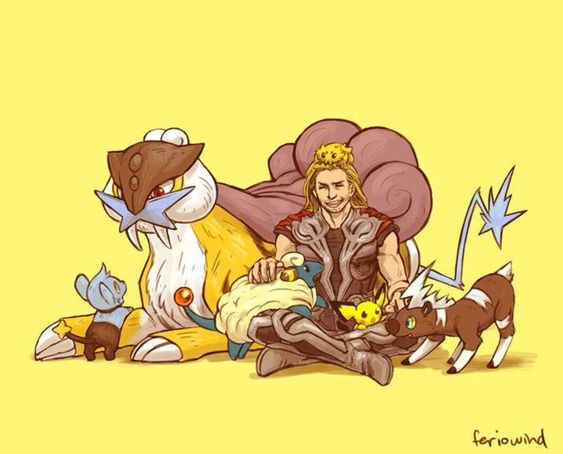 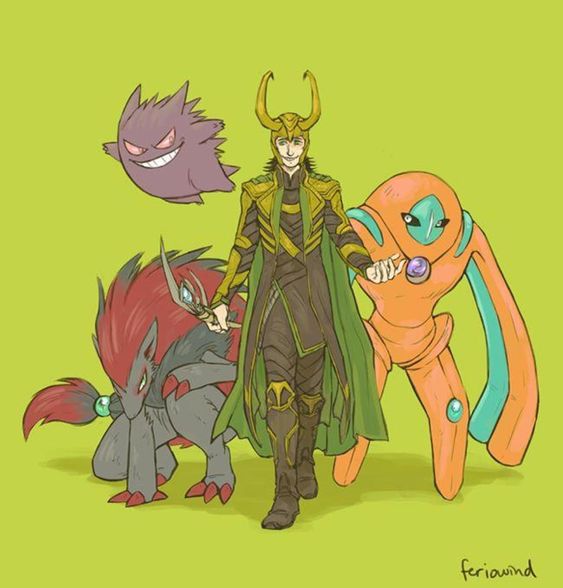 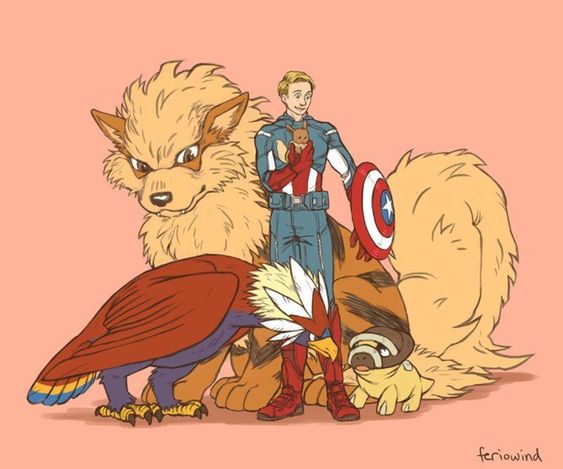 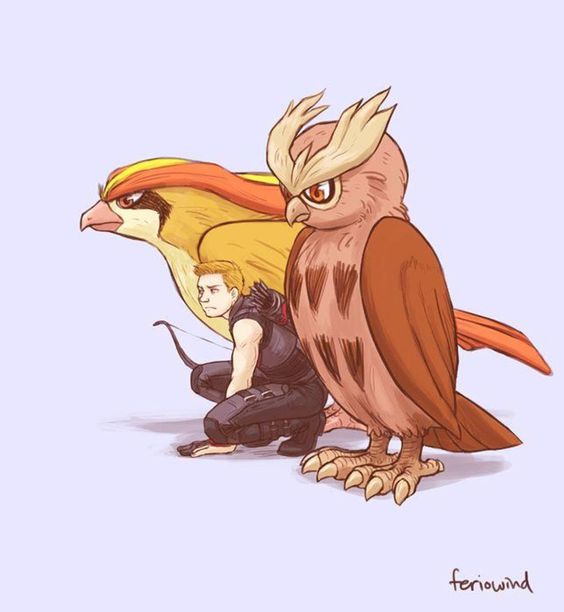 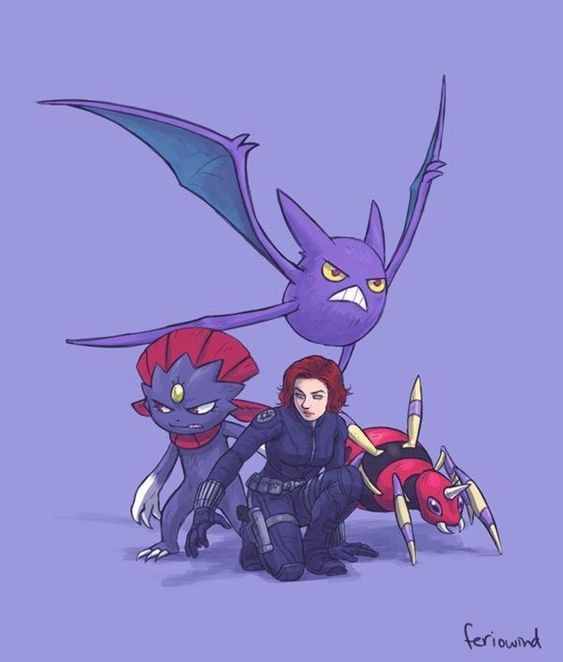 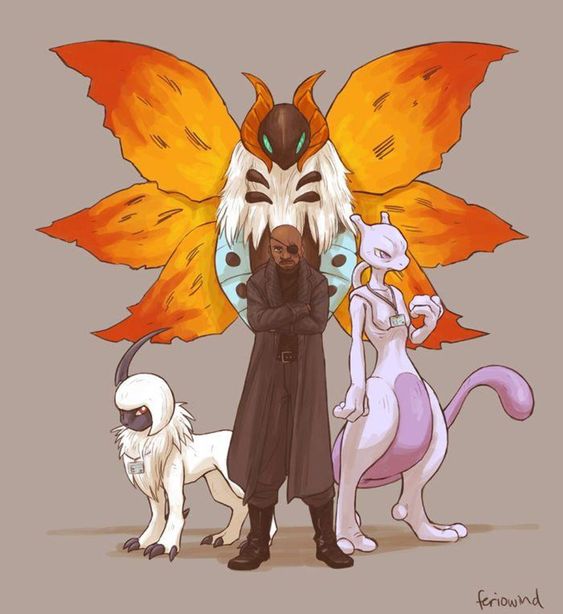 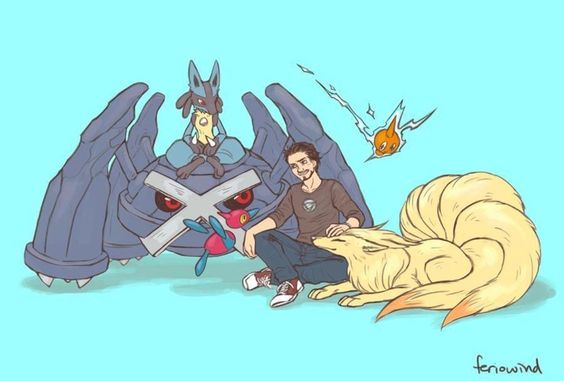 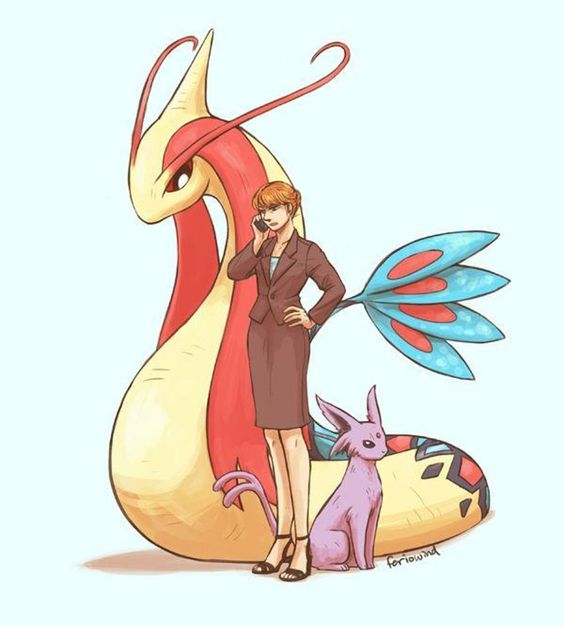 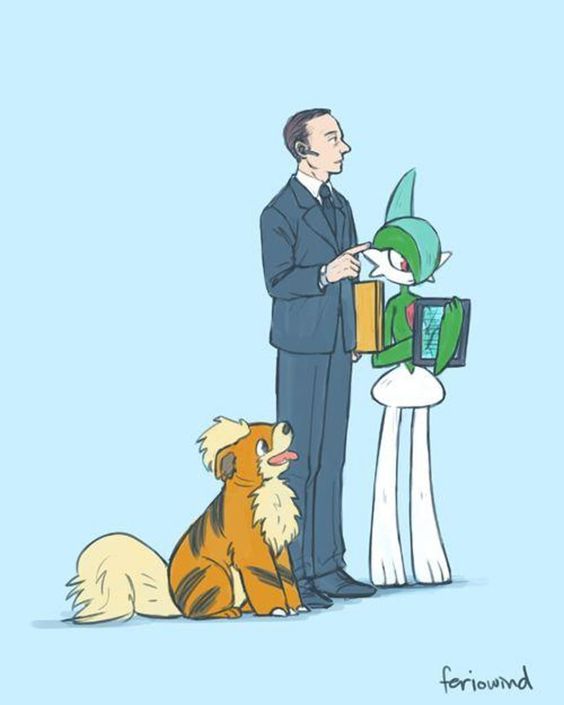 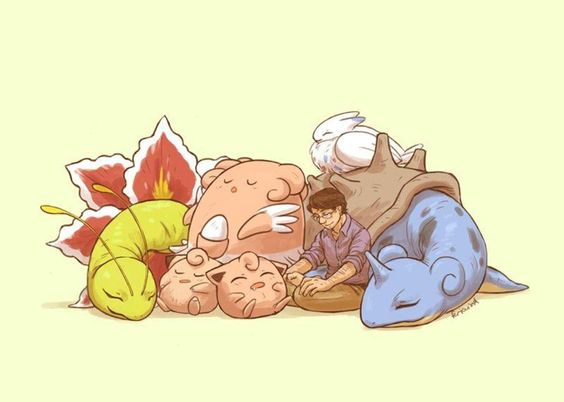 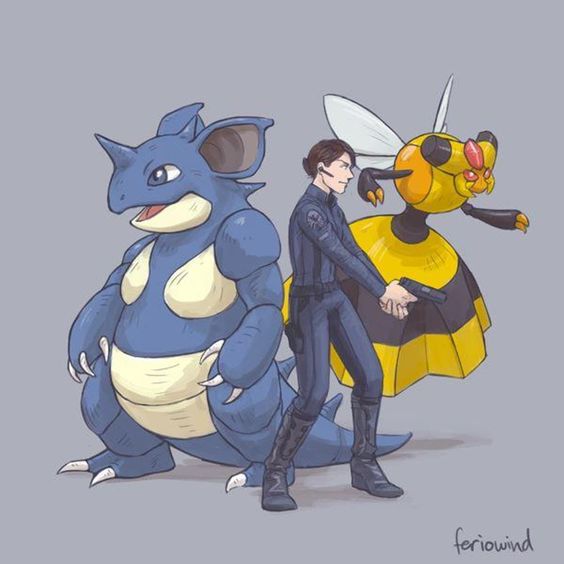 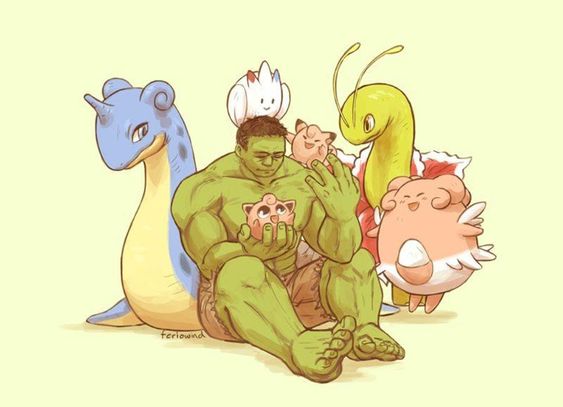 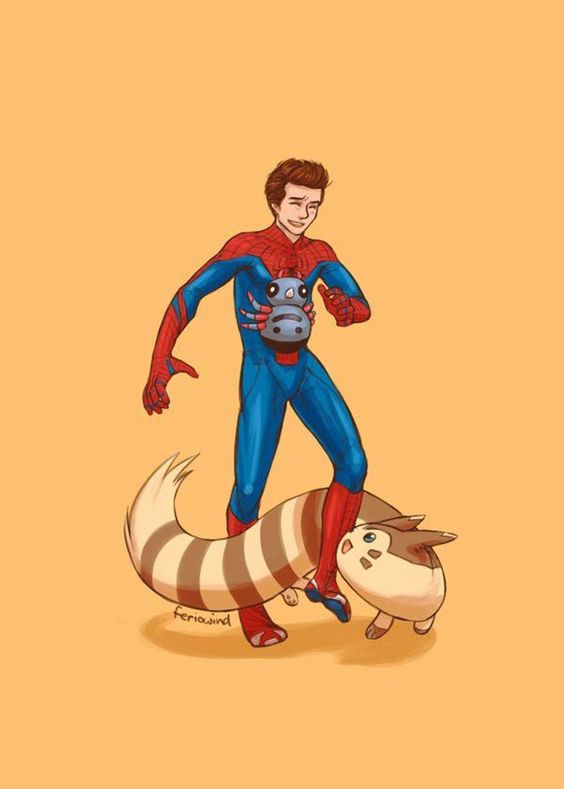 So yes, these are 13 Pics Of The Avengers Drawn As Pokemon Trainers.
Did you enjoy this list of ours?
I personally loved this show while I was a young kid.
What about you people?
Down in the comment section below, let us know which of these are your favorite pics Of The Avengers Drawn As Pokemon Trainers?
Till then, follow Animated Times for more awesome content related to pop culture, movies, tv shows, and much more.
Do read Animated Times, guys!!
Until next time be safe, guys, and be careful as Covid isn’t over yet. Until we meet next time, peace out!