“There are no small parts, only small actors.”

As we all know, an actor is a person who plays different characters in a show.
The actor performs in the theatre’s traditional medium or even in modern media such as movies and tv series.
So throughout ages, several movies have got released and have been loved by fans worldwide due to their plotline, actors, and sometimes due to few side actors, or most commonly known as supporting actors.
So a supporting actor is an actor who performs a role in the movie but below the main lead.
Thus, these supporting actors and their characters have made the movie a bit more exciting and have even led fans to love the film due to them.
Even though these actors only had less screen time, despite that fact, they won not only hearts but also have several awards such as the Oscar.
For example, Anne Hathaway won her Oscar in just 15 minutes of her screen time.
So we at Animated Times have compiled a list of such 14 characters who stole the movie, even if they had minimal screen time.
Isn’t it exciting? If yes, then let us hop into it to have a look… 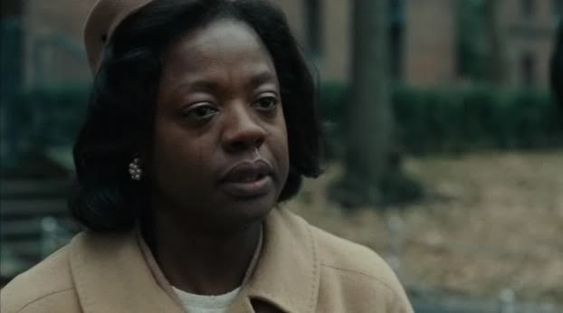 5. Anthony Hopkins as Hannibal Lector in Silence of the Lambs:

7. Heath Ledger as The Joker in The Dark Knight:

9. Judi Dench as Queen Elizabeth I in Shakespeare in Love:

10. Mahershala Ali as Juan in Moonlight:

12. Estelle Reiner as Female Customer in When Harry Met Sally…:

13. Brad Bird as Edna Mode in The Incredibles:

14. Margaret Hamilton as The Wicked Witch of the West in The Wizard of Oz:

Above are 14 Antagonists Who Stole The Movie, Even Though They Hardly Had Any Screen Time
We hope that you have enjoyed our picks.
Which among these characters is your favorite, and who is your favorite among these 14?
Please give us your valuable thoughts in the comment section down below.
Until next time, For more great content related to pop culture, movies, tv shows, and much more keep on reading Animated Times.