Superman aka Clark Kent, the son of Krypton, is not only one of the most powerful superhero, but is just invincible. He is just like God, infact he is God. His super strength, super speed and super laser beam is just too much to handle for the villains. Undoubtedly, Superman is considered the most powerful superhero in the entire comic universe, DC and Marvel combined.

But what we didn’t know that there are other superhero in our DC universe, who are way more powerful than Superman. God knows why DC is holding them back. Let’s have a look at 15 of them..

A prominent member of the Justice Society of America.
Spectre got his super hero ability to do almost anything, magic, super strength etc from the GOD himself. If Spectre tries to harm any innocent being, his super power is taken aback. This makes him special and much more powerful than Supes. 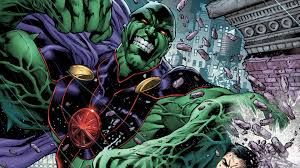 Equipped with almost every power of superman, Martian Manhunter aka J’onn J’onnz also posses telepathy, shape shifting and intangibility. Superman once feared Martian’s powers and its no surprise. What amazes DC followers is why is DC not upbringing him up in the movies.

Few of the rare magicians of the DC world, Phantom stranger mainly uses his power to assist other heroes. However, if the situation demands, he gets personally involved in the matter.
Teleportation, Dimension Travelling (hell to heaven and back 😉 ), Time travelling, fire blasting and others. Well he is a magician, he can do literally everything. Come on DC, we want to see Phantom’s strange powers on the big screen as soon as possible. 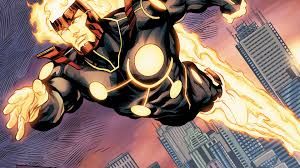 If you are wondering how he is more powerful than the son of Krypton, then you are unaware of his ability to rearrange sub atomic particles. So, in short he could turn anything into anything. Maybe, turn a Kryptonite into a cat on a tree. His simpler strengths include fusion nuclear blasts, phasing through objects and super strength.

Unaware of the villain Supes? Blame it on DC. As believed Superman saves some Joseph Meach when he was about to commit suicide and gave him a job at his museum. There, a bolt of lightning strikes him and he gets all the powers of Superman and other Legion of Super-Heroes. This made him a lot more powerful than Superman. However his greenish looks kind of looked ridiculous. 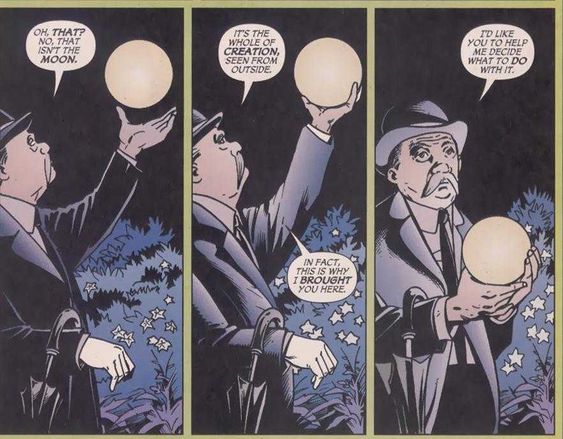 Every Comic has a Primal Monitor, who is the canvas of the comic book. He is the supreme leader. And second to it come Presence. The GOD of the DC comics. However, he is so so hidden by the DC universe that we barely know about him. 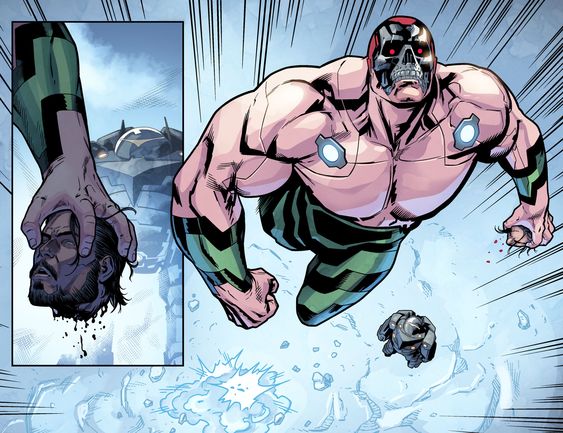 As his name, Amazo is one of the most amazing creation of the DC universe. An android built by Professor Ivo, who was obsessed of creating a superhero who is invincible and stupendous. He has the combined power of the entire Justice League. Not to mention, he has the ability to replicate the super powers of others, and use it against them. 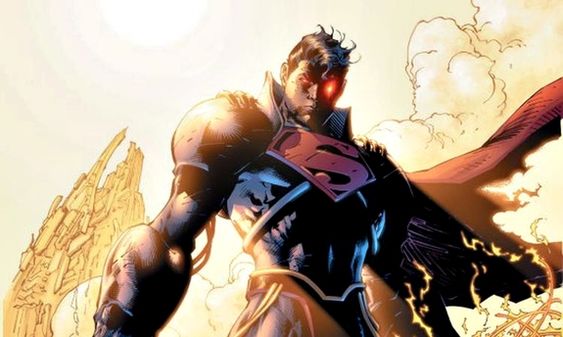 A good lad of Crisis on Infinite Earth, turning bad in Infinite Crisis, Superboy-Prime is undoubtedly the strongest superhero of the DC universe.
Killing Superman from Earth-2, virtually fighting and thrashing every superhero from the entire universe, Superboy- Prime had profound impact on the entire comic world. 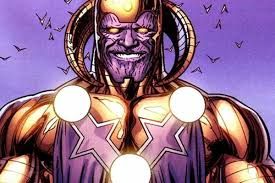 Another God from the DC world. With powers like bending time and reality, energy blasts, flight and even fulfilling people wishes, William Matthews proved to be the most effective Gog. In Mark Waid’s kingdom, Gog killed Superman within minutes, which ended the debate of who is more powerful. 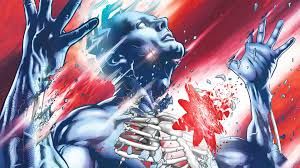 Captain Atom is actually the inspiration for Watchmen’s character Doctor Manhattan. With basic abilities like flight, super strength and invulnerability, Atom’s main strength is to manipulate incredible energy, transmute objects and even resize them.
Nathanial Adam aka Captain Atom only weakness is overusing his own powers 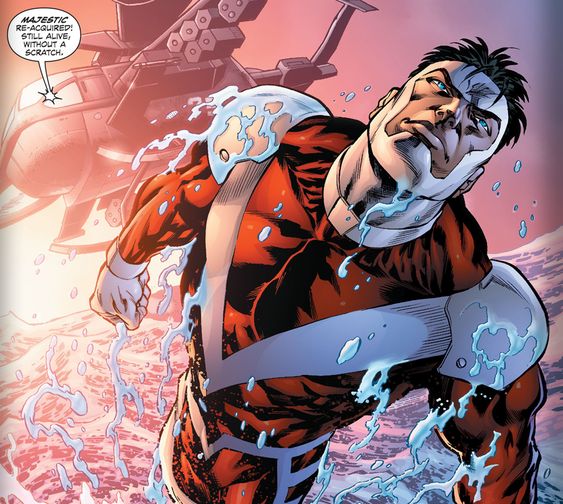 Put SUPERMAN in a cloning machine and you would get Mister Majestic. The only thing in which Majestic got the upper hand is his speed and his endurance. Plus he got the capabilities of telepathy, telekinises and some other psychological superpowers (You know what I mean? RIght?) 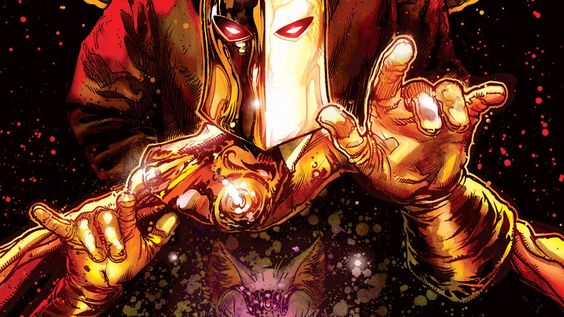 Probably the best magician of the DC universe? Yes indeed. Superman has always found himself helpless against magic and that’s what Fate is all about. With the power to manipulate almost anything, control anyone’s mind. Even godly figures like Presence has found himself against Doctor Fate. So how can the Man Of Steel stand a chance?

The one and only bearer of the Orange Lantern Ring. With a crazy look, the alien LarFleeze possess the ultimate strength of controlling the entire Lantern Corps. He doesn’t have to share his powers but can harness and utilize the powers of others to the fullest. So if the Green Lanterns have the strength to take down the Man Of Steel, there should be no doubt on Larfleeze.

The first symbol of Willpower. He became omnipotent and omnipresent. Travelling through time, telepathy and almost everything was possessed by Ion. With the power of all the green lantern rings, his only limit was his imagination, which he soon turned into his strength.

So? Which superhero you want DC to revive and challenge the Man Of Steel.