“I like physics, but I love cartoons.” ― Stephen Hawking

An illustrator named Art Babbitt states that “Animation follows the laws of physics—unless it is funnier otherwise.”
The idea that the cartoons behave utterly different than the real world is almost as old as the animation itself.
For example, Walt Disney had already spoken about this “the plausible impossible” cartoon logic in 1956.
If you think about it, famous cartoons will lose half of their charm if their characters started acting just like average persons.
After all, we are sometimes trying to escape our dull reality by merely watching these funny cartoons.
But we know that the cartoons aren’t trying to be an exact picture of the real world.
There are a few logical detours taken in them that are more outlandish than the rest.
We are sure that there are chances that you haven’t noticed most of them.
So we at Animated Times have collected some of the most absurd examples of cartoon plot holes present over the internet.
To highlight how cartoon characters’ world differs from the real world, and believe me or not, it couldn’t be any funnier.
From Tom and Jerry roaming all day naked and then wearing clothes at the beach to the fingerless Powerpuff Girl Blossom eating with the chopsticks- these characters aren’t at all controlled by the laws of physics or even by the norms of any good plot twist.
So Scroll down below as we take you through the avalanche of several cartoon logic cases that entirely make no sense but have been deprived in the cartoons through the years.
Sadly, only a few have noticed this.
So sit back, relax, and enjoy the list with us as we take you through. 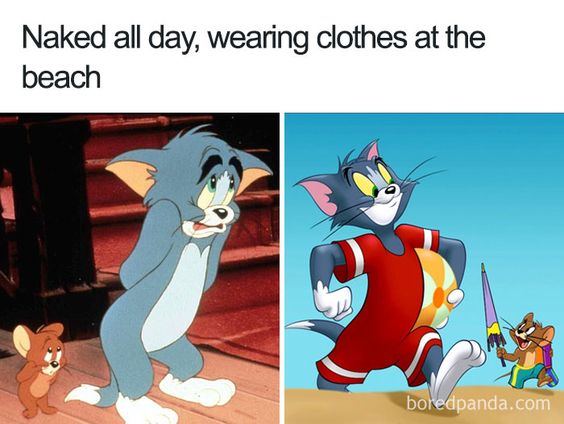 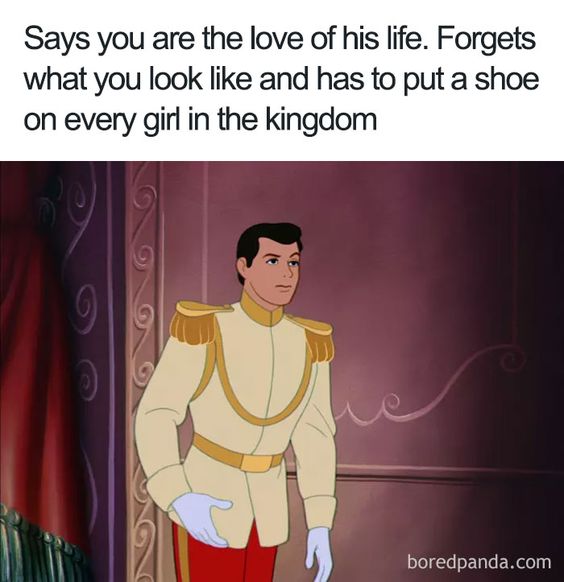 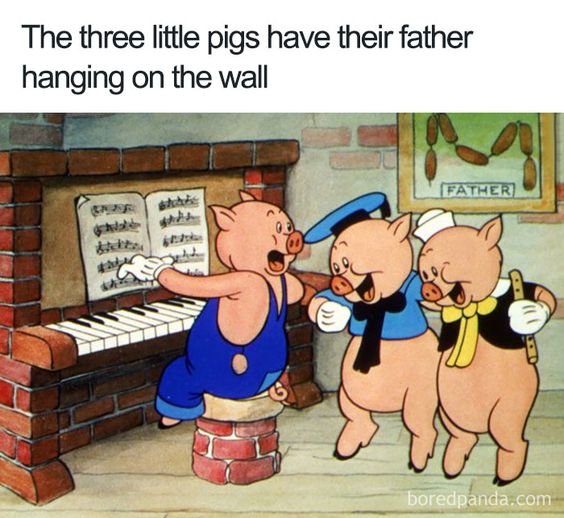 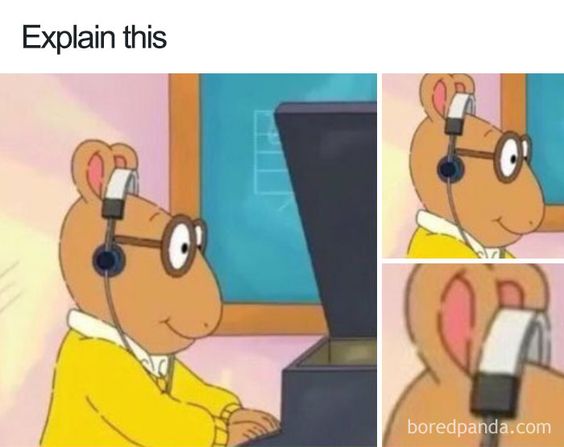 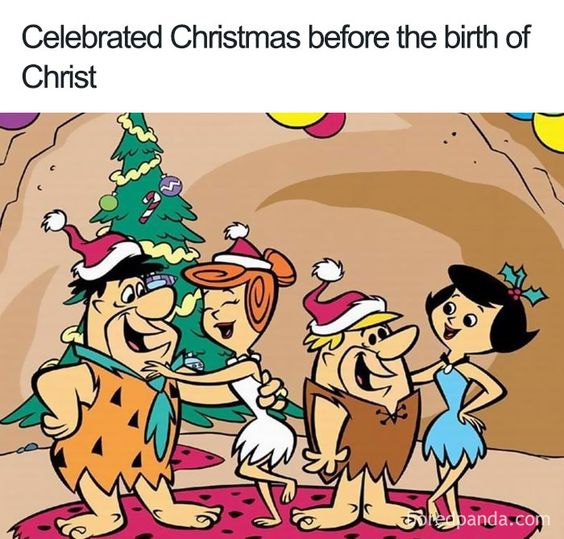 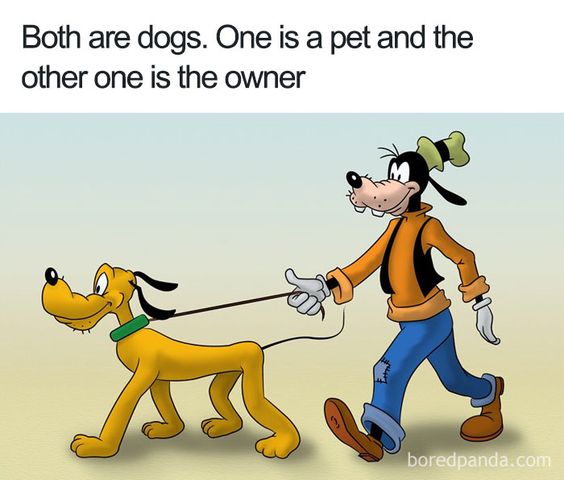 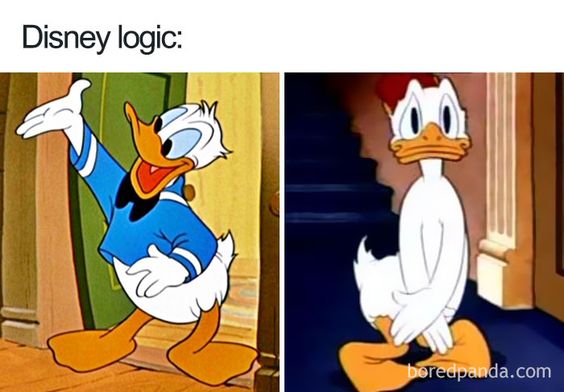 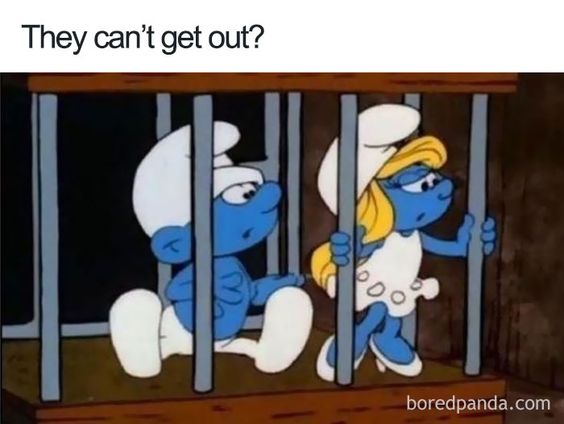 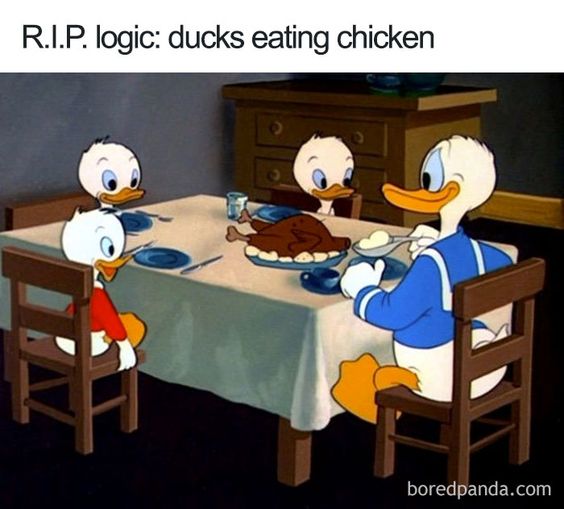 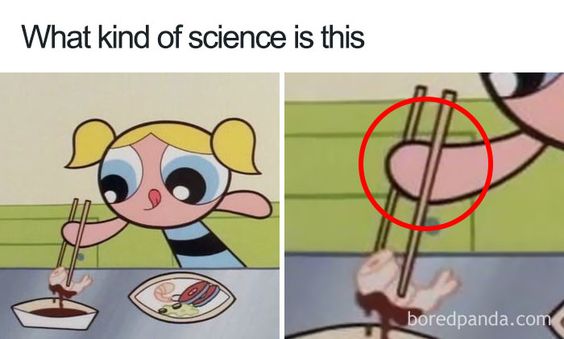 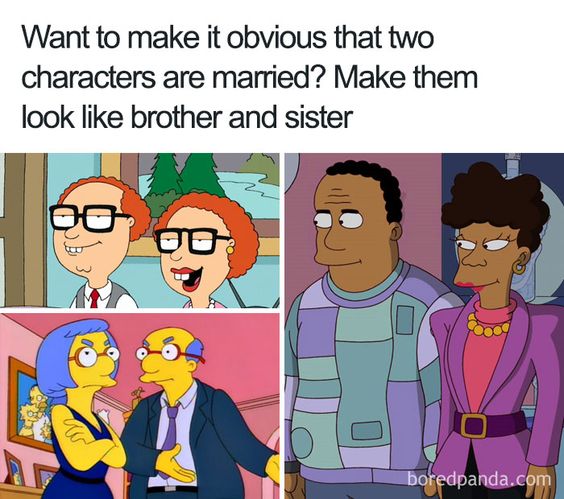 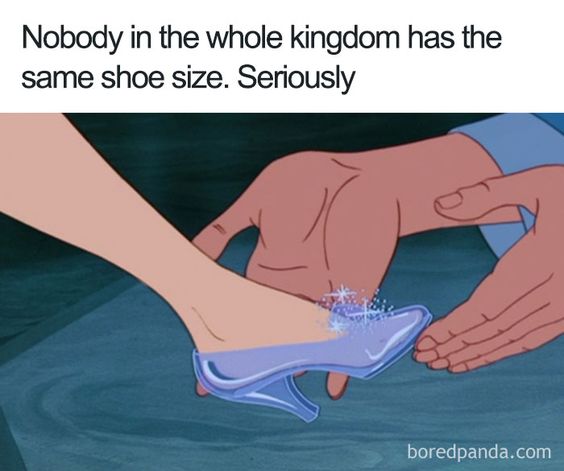 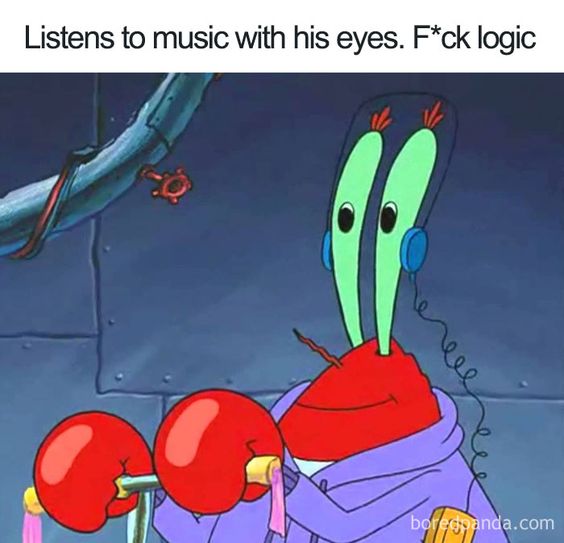 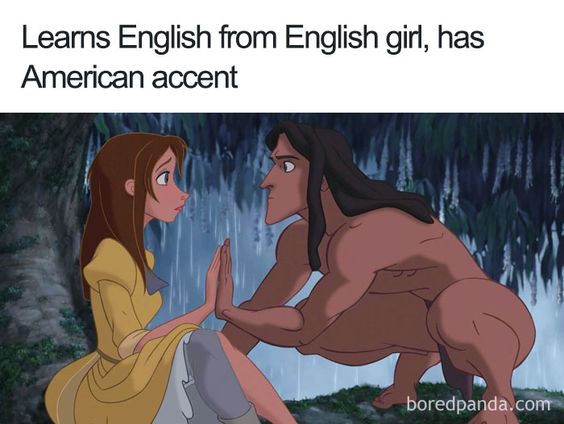 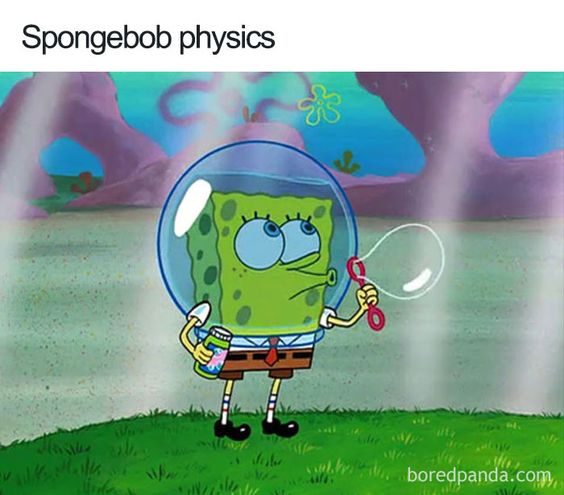 We know we know that these ridiculous cartoon logic might have made you facepalm.
But trust us, these are the best that we have found on the internet and will make your dull day more soothing and laughable.
Hope you have enjoyed the list curated by Animated Times.
Do let us know your favorite absurd logic shown in the cartoons?
For more fantastic content related to Pop culture, Movie & TV Shows, and much more, keep on reading Animated Times.