1. WandaVision saw one of the best performances by Elizabeth Olsen till date. In one of the scenes, when Wanda couldn’t feel Vision anymore and the performance that Olsen gave was truly tear-jerking. 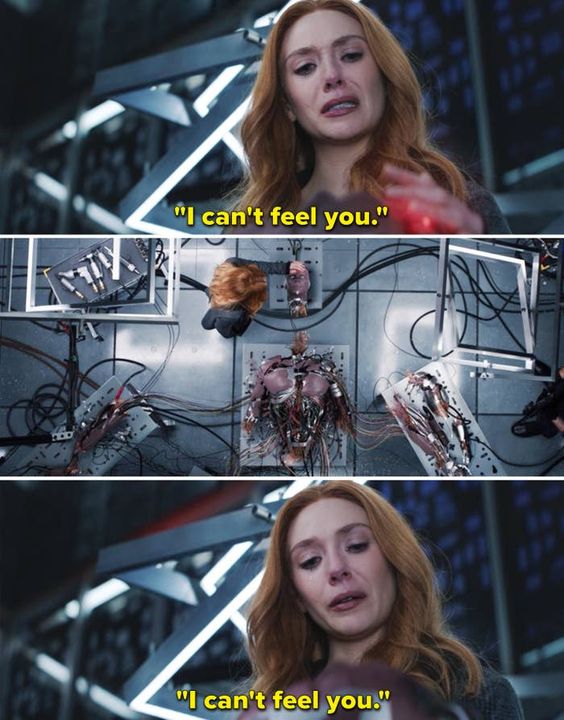 2. Now, let’s move on to Grey’s Anatomy. When Bailey came to a realisation that she couldn’t save Percy, it led to one of most memorable moments till date by Chandra Wilson – even in her entire career. 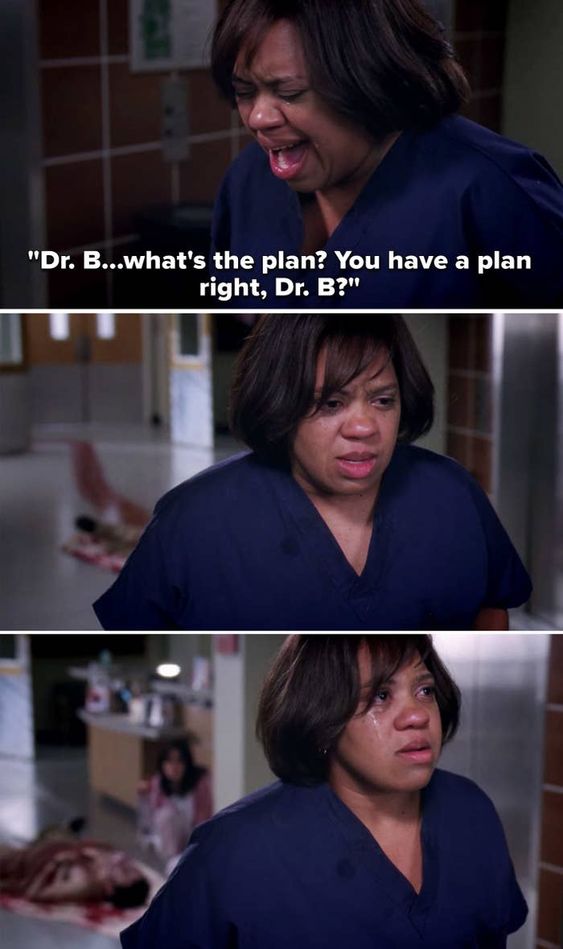 3. In a scene in Private Practice, when Amelia sat while going through an intervention by her friends and well, Caterina Scorsone was absolutely brilliant in that scene. 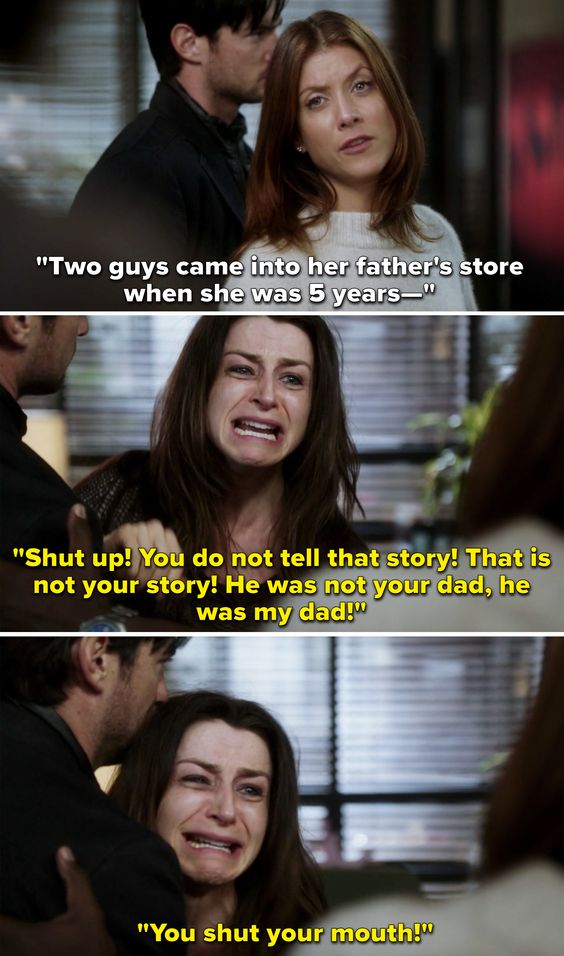 4. Remembering One Day At A Time, Penelope left a message for no one but herself while dealing with depression. This was really touching and Justina Machado could have easily won an Academy Award for it. 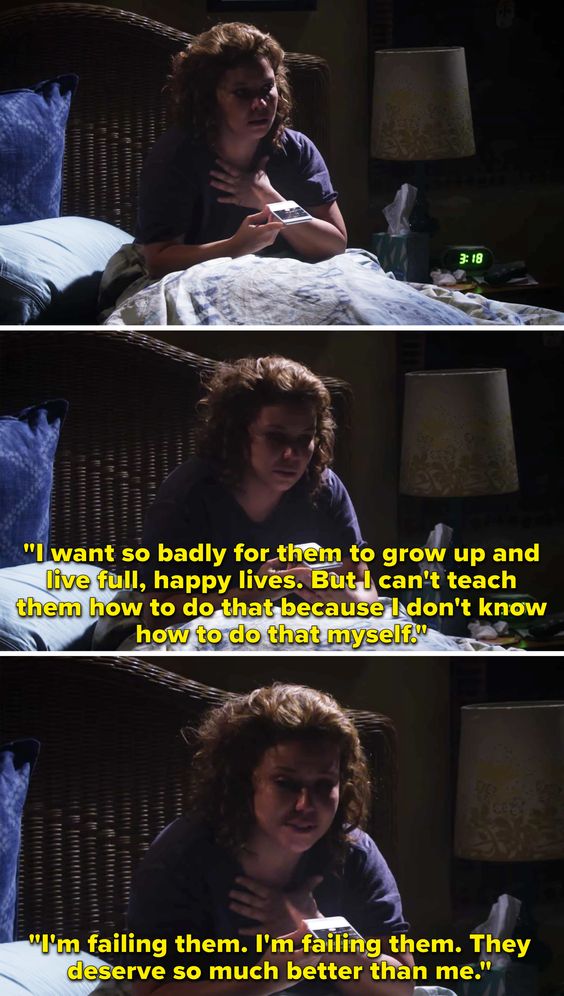 5. In The Falcon and the Winter Soldier, when Bucky realizes that he isn’t brainwashed anymore and Sebastian Stan actually breaks down in tears. What a marvelous piece of acting! 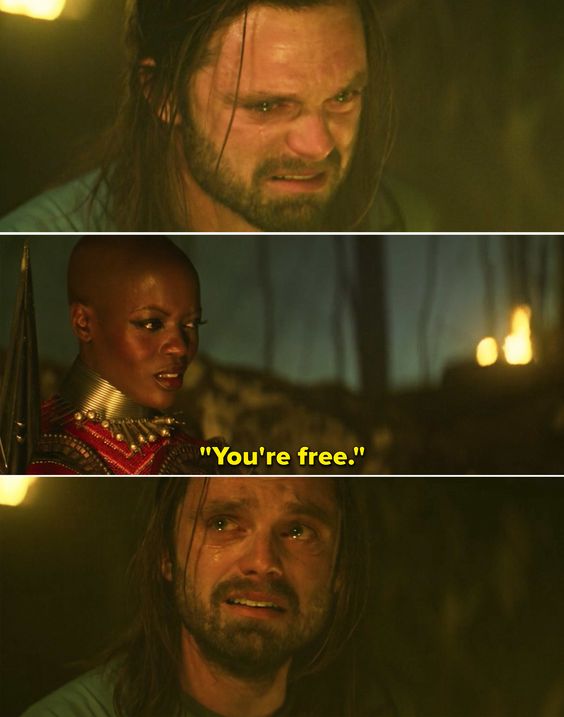 6. In How To Get Away With Murder, Annalise broke down when she found about Wes’ death, allowing Viola Davis to settle the debate that she is indeed, the best “crier” ever. 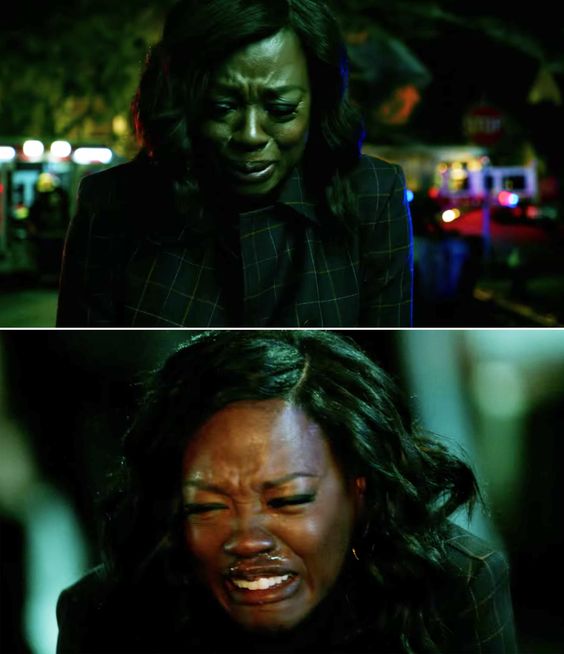 7. In The Haunting of Hill House, after the confetti speech given by Nell to her siblings in the Red Room, it doesn’t make the viewer feel like it was Victoria Pedretti’s first TV show ever. 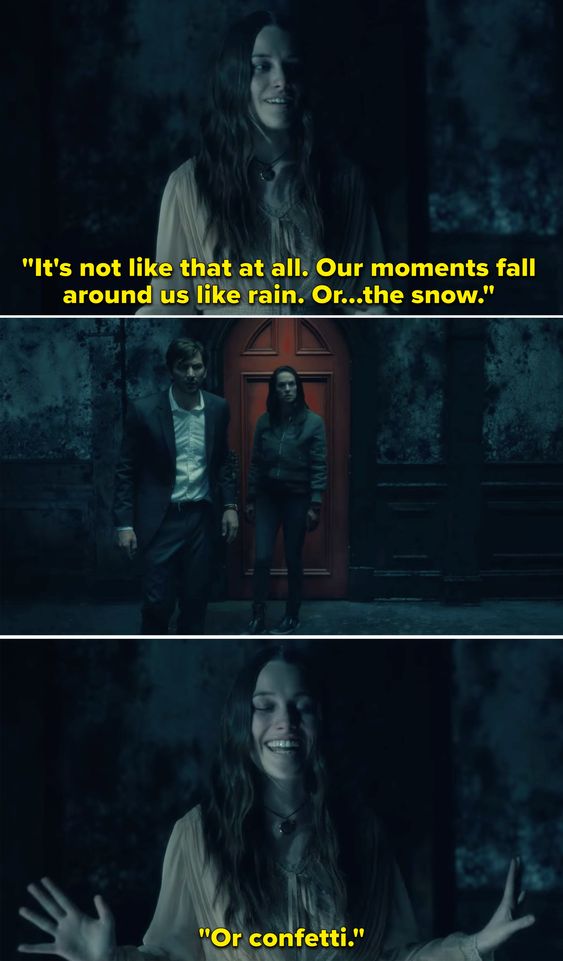 8. In a scene in Glee, Santana started crying in a scene while singing “If I Die Young” and the scene played by Naya Rivera is absolutely spot on where emotions simply couldn’t stop from oozing onscreen. 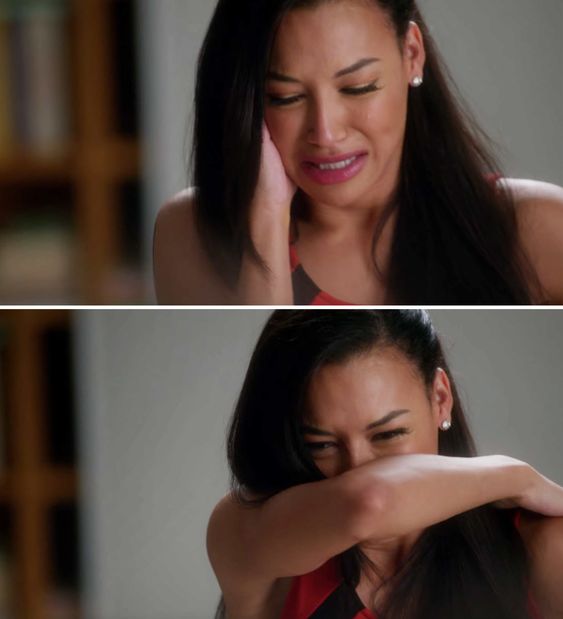 9. In an episode of iZombie, when Ravi is still dealing with Isobel’s death, and Rahul Kohli just delivered these really emotional lines. We cried, yes, we did. 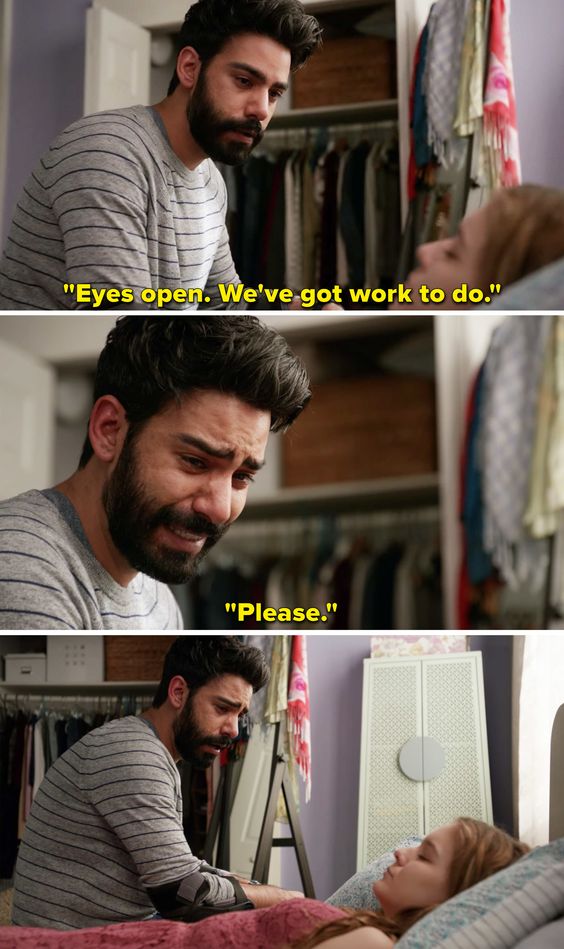 10. On a Normal People episode, Connell opens up about feeling pretty hopeless while at therapy, which also went on to win an award for Paul Mescal. 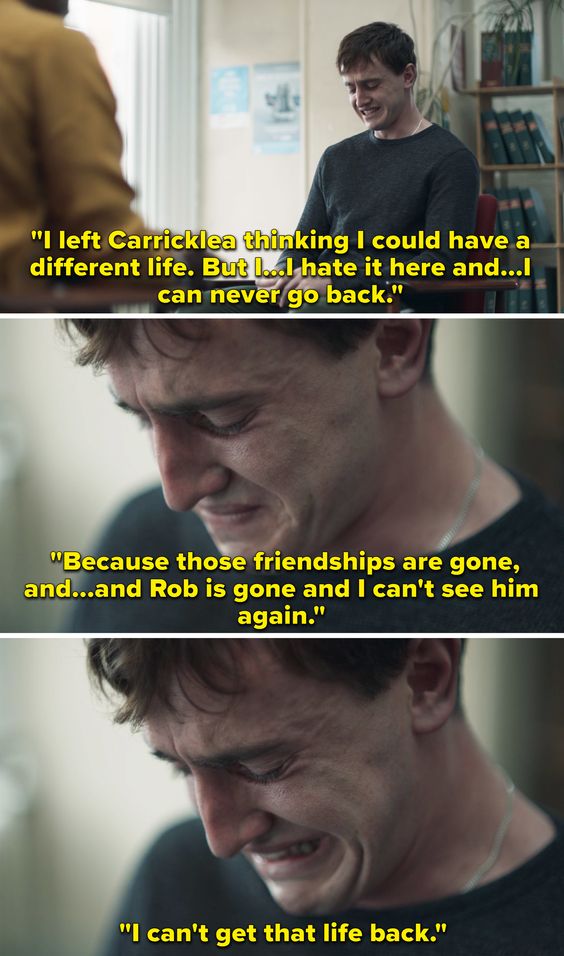 11. In Dead To Me, the scene where Judy starts crying inside a car, going on to prove that Linda Cardellini is one of the best around in the TV world. 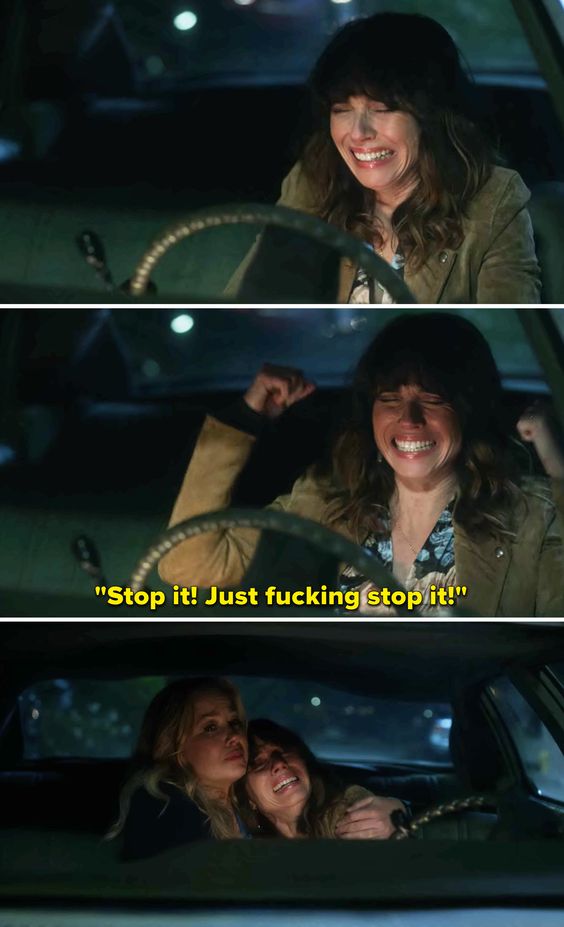 12. When Jane screamed after Michael’s death in Jane The Virgin, it comes out as one of the best performances by Gina Rodriguez till date. 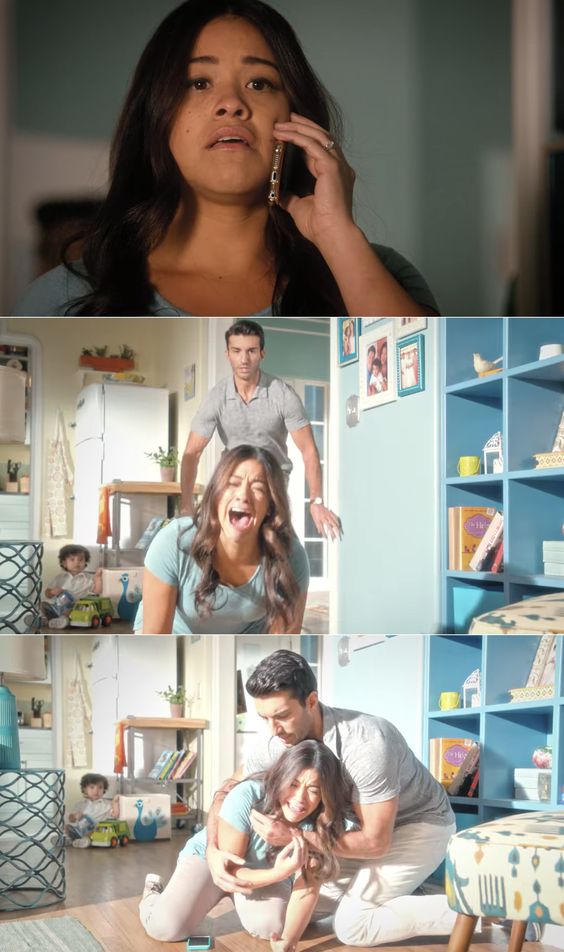 13. How can we miss Lucifer? When Chloe was dealing with finding out who Lucifer actually was, it led to a performance by Lauren German which redefined her career. 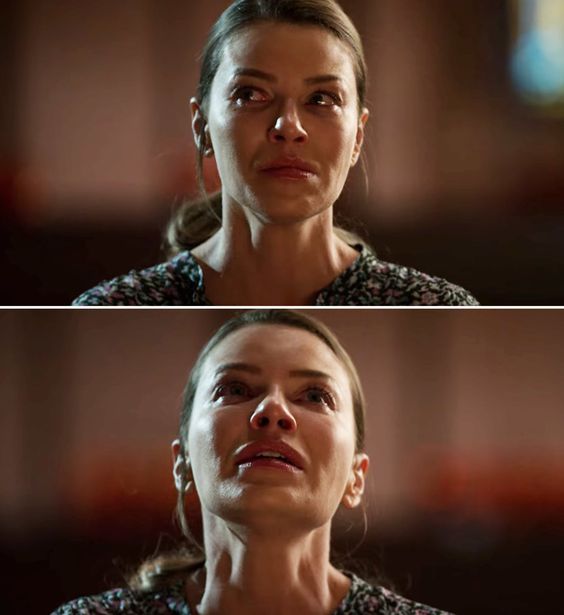 14. In a Scrubs episode, Dr. Cox learns that Ben has passed away and he’s still trying to deal with his death and we feel that only John McGinley could have done that scene the way it came out. 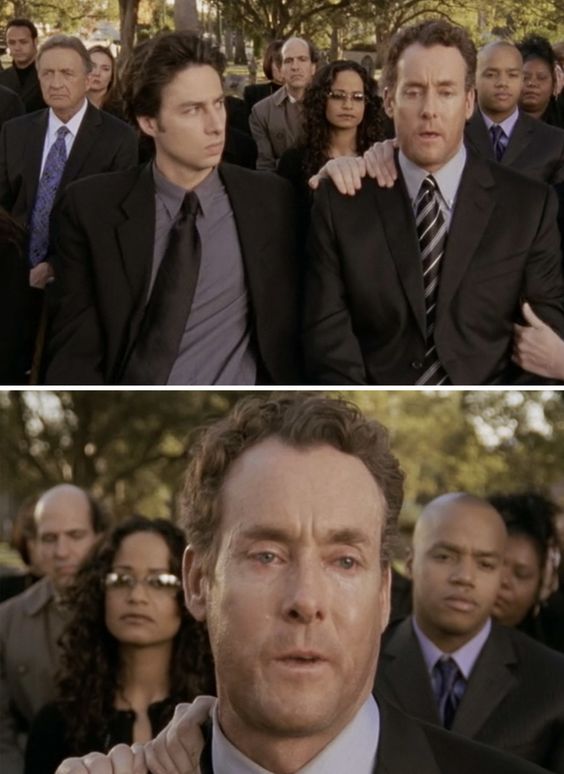 15. In a Teen Wolf episode, Stiles simply hugs Scott and cries, and Dylan O’ Brien’s performance made it so much more authentic, emotional and real. 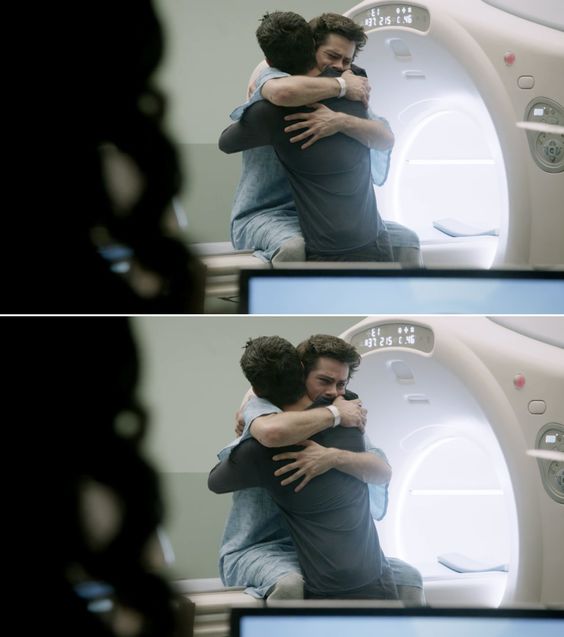