Its now impossible to imagine any other Captain America except Chris Evans, or Iron Man without RDJ, or Thor without Chris Hemsworth. However, it was not like that. Many others tried and had been offered the role of the Avengers. Let’s take a look at the best 15. 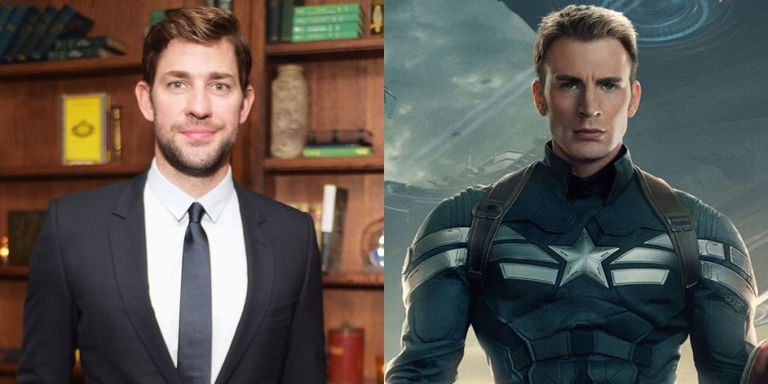 Jim Halpert of the famous NBC’s series. The Office was the first one to try his hands on leading the Avengers. However, the casting crew didn’t like the serious side of him. 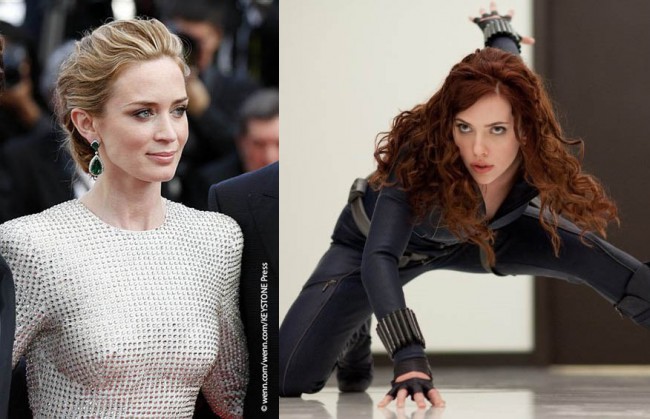 With movies like Edge of Tomorrow and The Girl on the Train under her belt, Emily Blunt is now director’s first choice for any action movie. However, back in 2011, there was no one to stand against Scarlett Johansson, except Angelina Jolie of course. 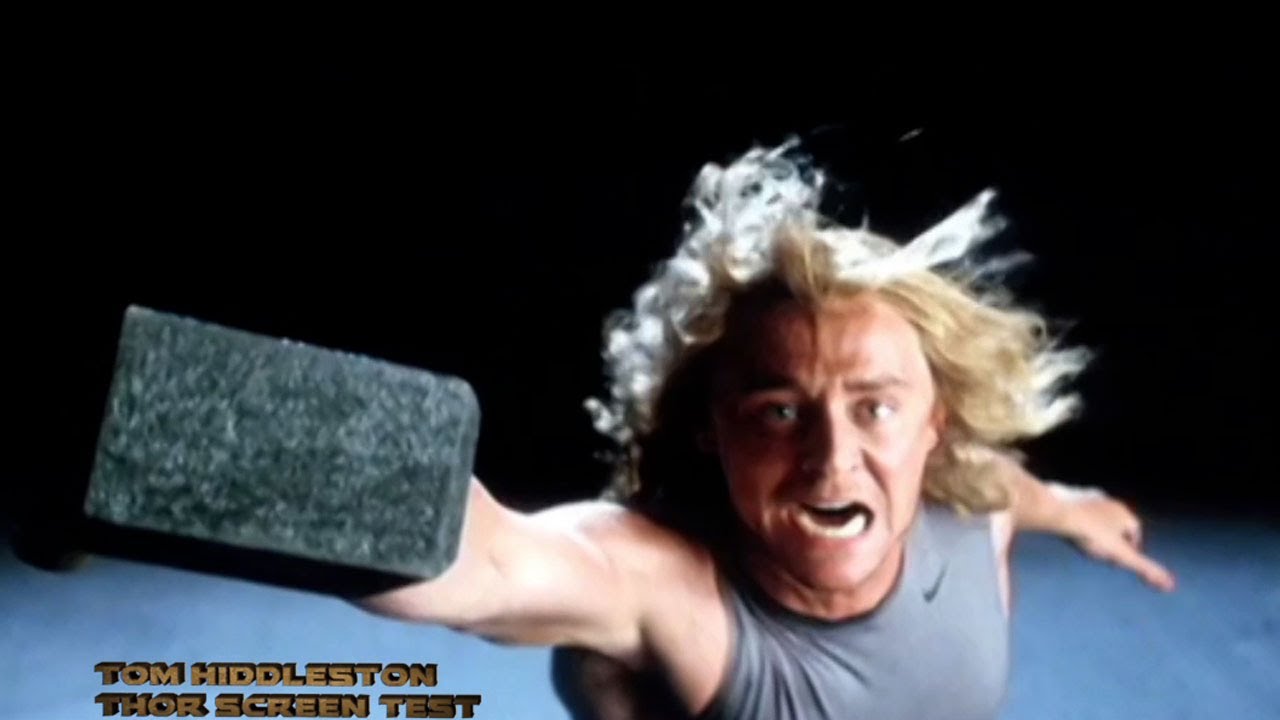 The God of Mischief actually wanted to be the God of Thunder. But he was just too charming and cute to be a king. 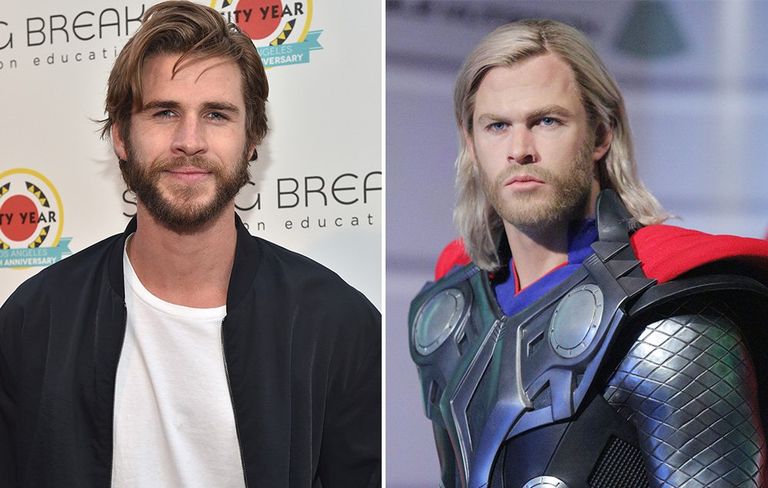 The younger brother tried his hands on the role too. However, he lacked the charisma of Chris and lost the opportunity to play the mightiest Avengers.

One of the hottest Hollywood Stars of today, Olivia Wilde wanted to star opposite Chris Pratt as his love interest in the Guardians of Galaxy.

He might have made a better Drax but he refused to shave for the role.

With his role in the movie, Her, JOAQUIN PHOENIX made a mark in Hollywood as one of the most versatile actors. However, he lacked the humor that Doctor Strange is bound to have, hence losing up the part to Benedict.

The Californication superstar was the director’s first choice for The Incredible Hulk. However, when Edward Norton applied for the role, there was no competition left.

It wouldn’t have made much of a difference. But Jensen’s height was an issue as the role ultimately went to Reener. 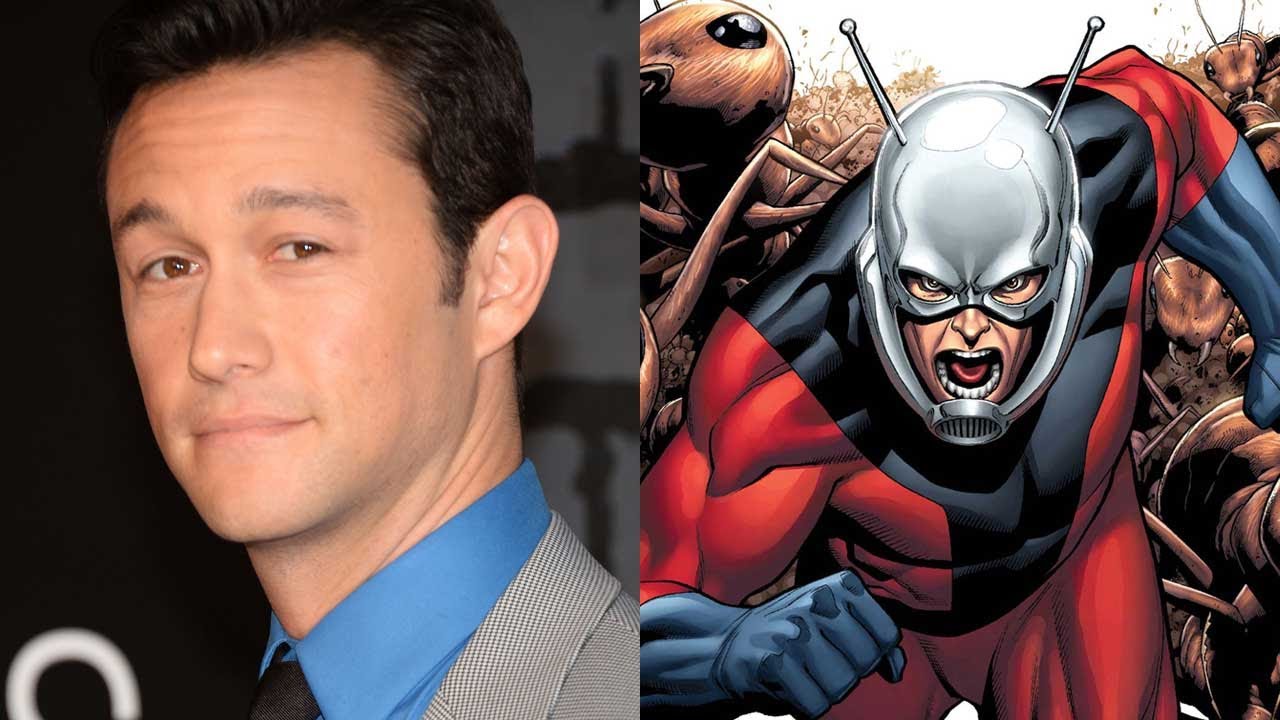 Choosing Paul Rudd over JGL was a big risk for the MCU. However, Paul Rudd proved to be just too perfect.

Falcon never had a major part to play in the Avengers. So it would have been quite a waste of talent for Michael B. Jordon to be the Falcon. 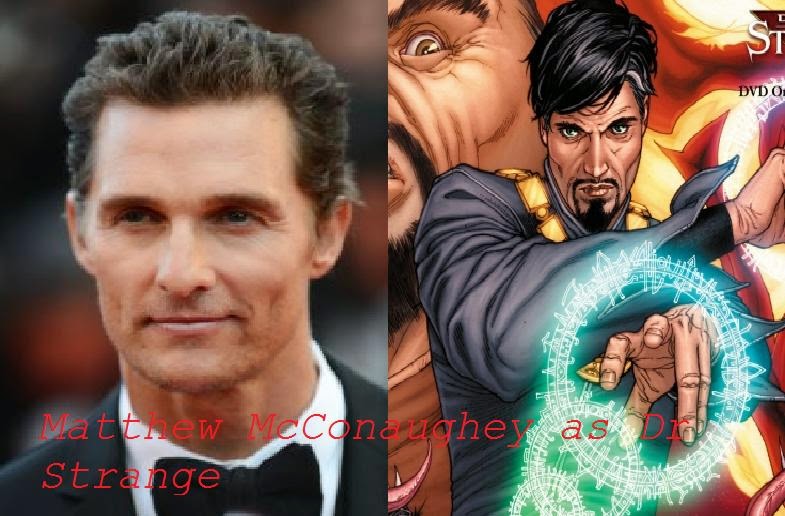 This would have been interesting.

The Star Wars star also tried but was kind of charming to fir for the role. Adam Sandler must have given a neck to neck competition to Bradley Cooper for the Rocket.

Even the most popular Hollywood actor wouldn’t have made a better Iron Man than Robert Downey Jr. I mean RDJ is literally Tony Stark and we couldn’t agree more.