We all know that the MCU is an American media franchise and even a shared universe that centers on a series of various superhero movies that were separately produced by Marvel Studios.

The Marvel Cinematic Universe thus is based on the characters from the American comic books, which were published by Marvel comics along with Marvel’s fan base, which is famous worldwide with fans of all age groups.

Due to Marvel’s habit of picking up the perfect actors for the roles of superheroes and villains Like, for instance, Tom Hiddleston playing Loki The God Of Mischief, it’s fans have been crazy to show their artwork to others.

With time, Marvel has had several talented fans, that have been into creating something or the other and have always surprised each and everyone around the globe with their impressive artwork.

Thus a few among them have also created some of the most phenomenal Marvel costumes that are way better than the movies itself.
Isn’t this interesting…

Let’s pop into the list compiled by us at Animated times to see through ourselves 15 amazing fan re-imaginations of marvel superheroes better than the movies. 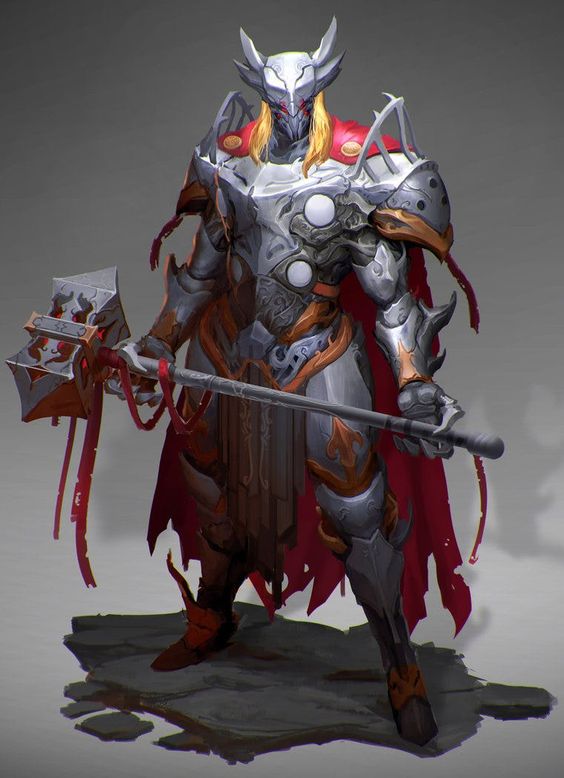 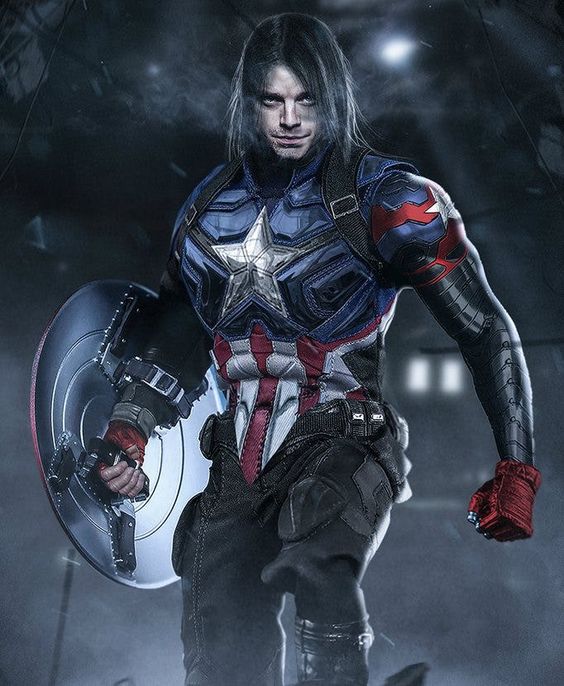 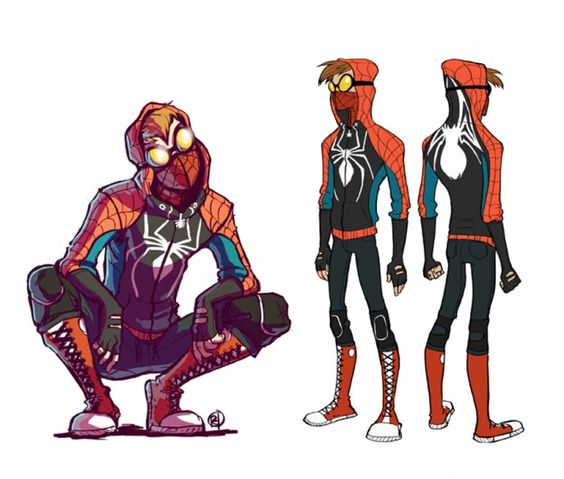 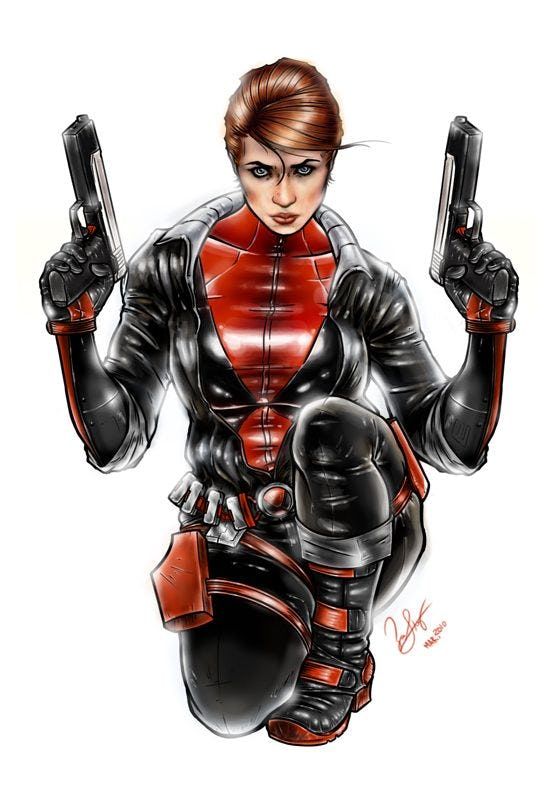 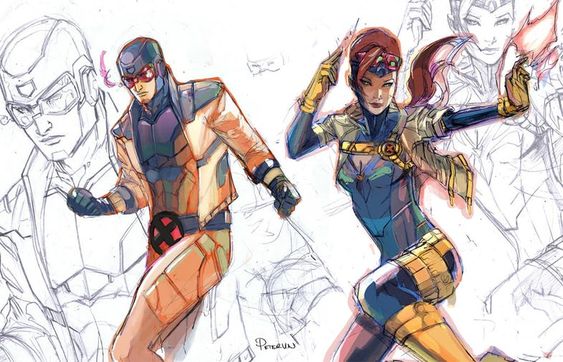 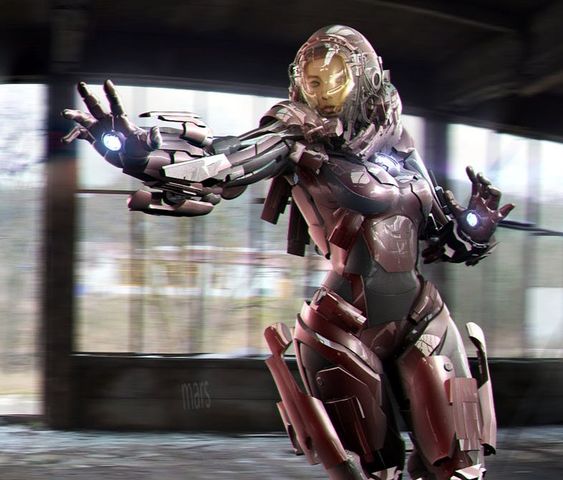 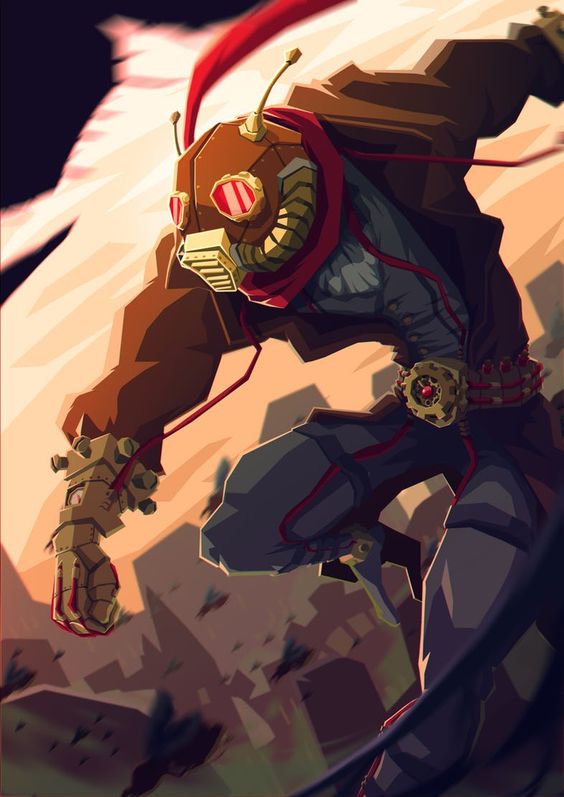 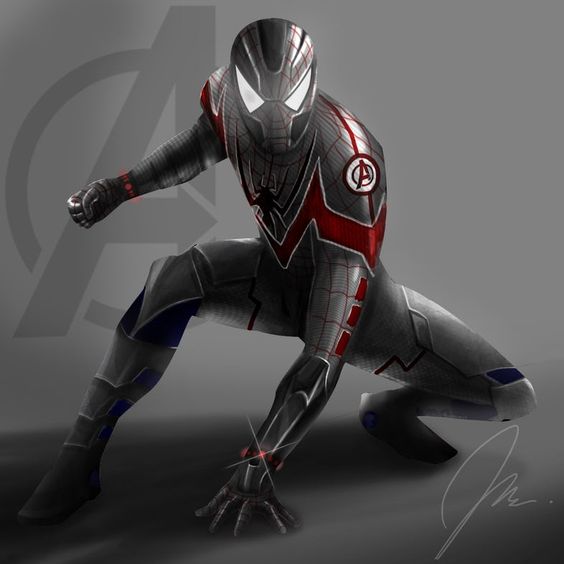 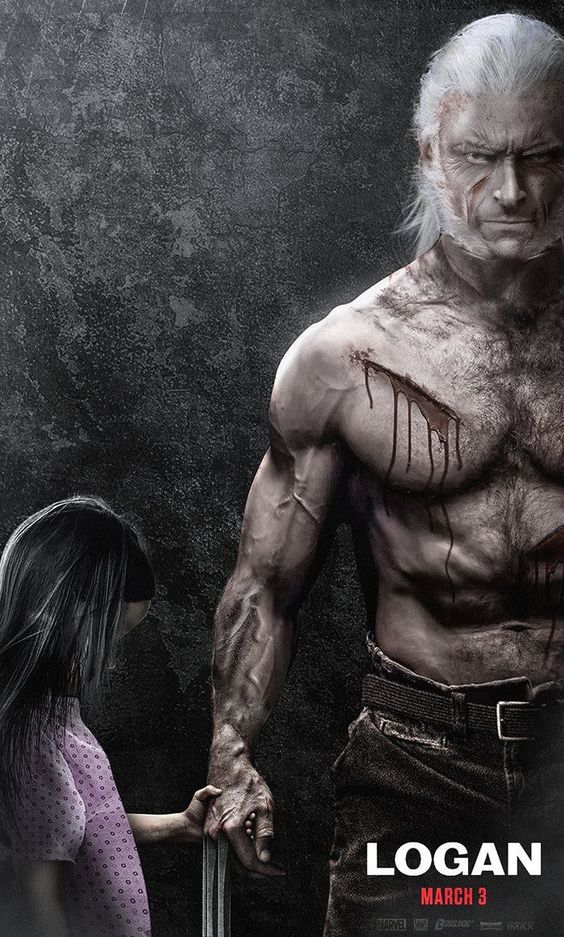 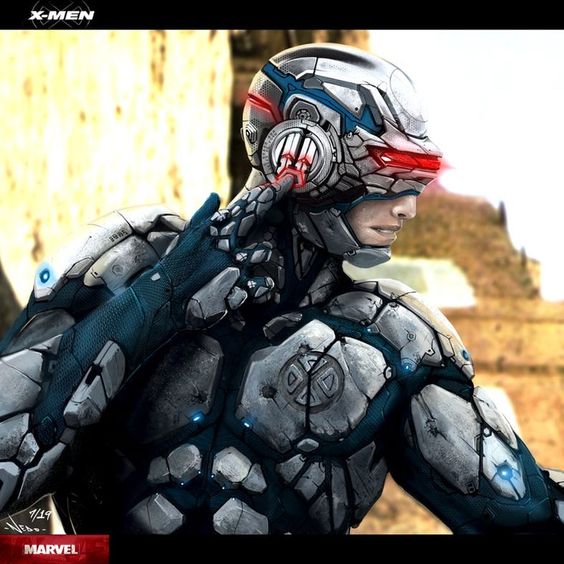 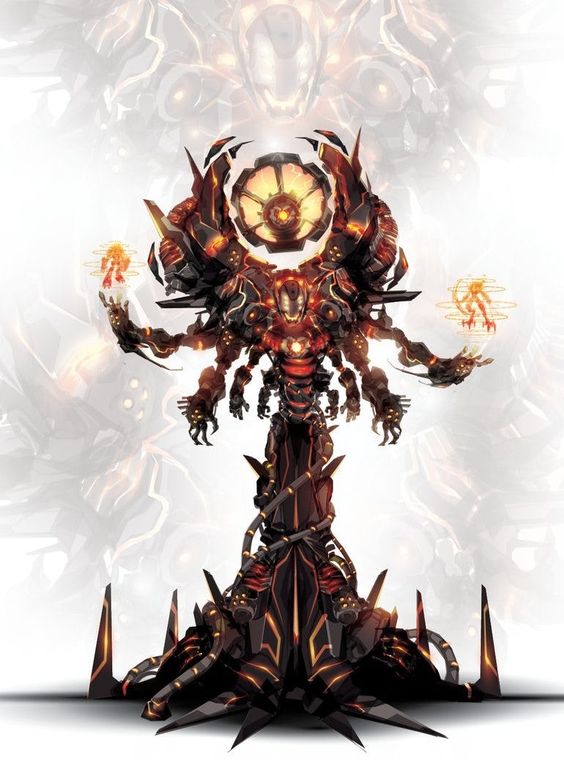 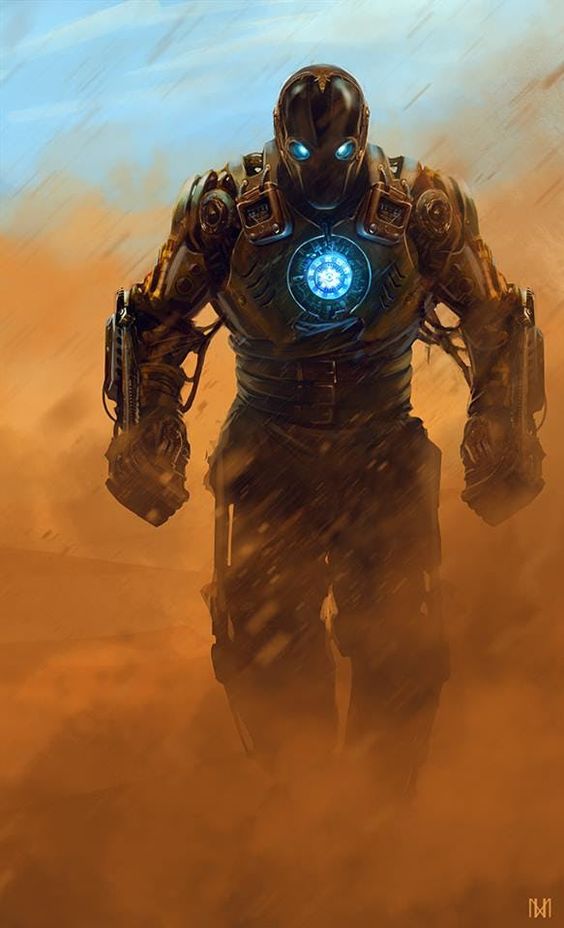 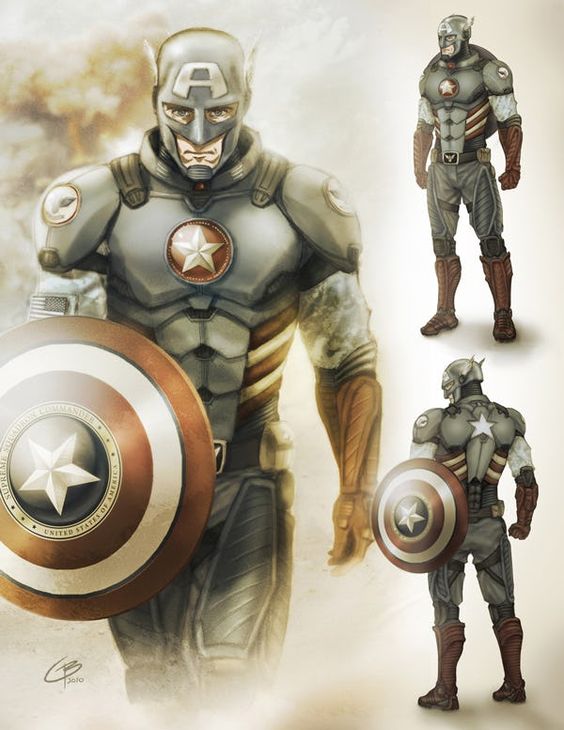 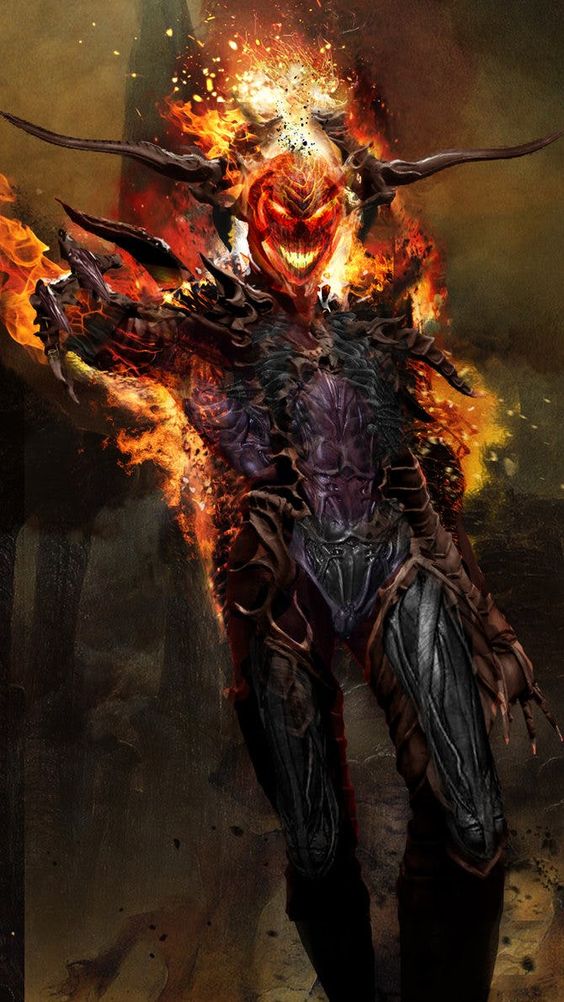 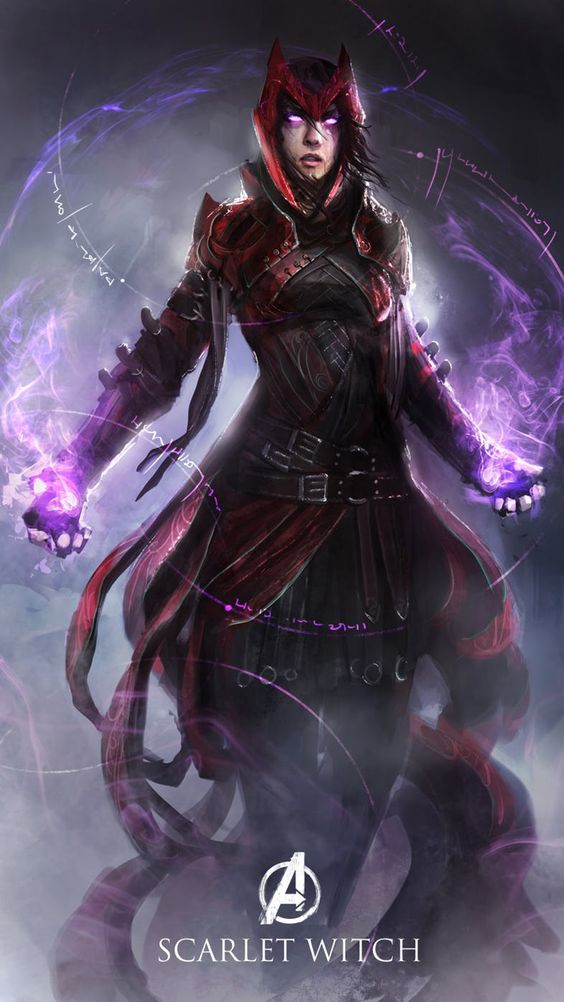 We hope that you have enjoyed while gazing at these breathtaking re-imaginations of Marvel superheroes that are better than the movies.

As we come to an end of these amazing fan art, there is a fun fact about the real meaning of fan art.

Well, it’s an art created by fans who love to work on artistic things, which is obtained from a series of characters or other aspects and is made by the various artists who are in love with these characters and their actors.