Comic Book movies have sure had a bumpy ride with the landscape of pop culture. These are movies that didn’t hit the mass appeal or cult status it deserved when it hit the big screen. The genre was way less popular back then like it enjoys a status today.

Marvel’s Iron Man had taken the genre of comic book movies to huge heights and all this has led to a burnout. The highest risk comic book movies could face is getting into a clichéd and generic zone and this was revived with the likes of Wonder Woman and Black Panther. These movies were given a rousing welcome as it portrayed the superheroes in a way people had never seen. To be more precise, extremely realistic.

Let’s dwell deep into the world of comic book movies that are neither from DC nor Marvel and understand the impact they have had on fans. Some of these movies are touted to be way better than the popular movie titles too.

Presenting below are titles recommended by Rotten Tomatoes. 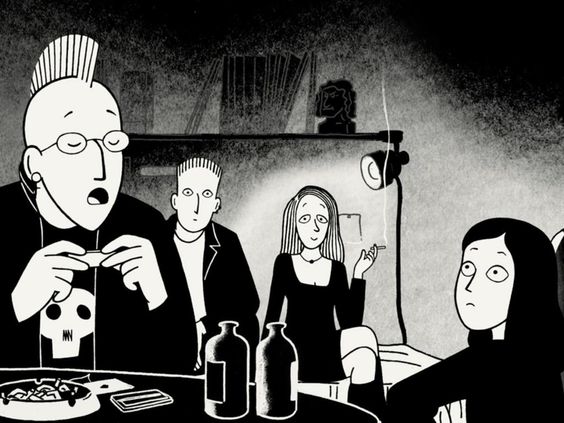 Persepolis revolves around the life of a young girl living through the tough times that are Iranian war. Marjane discovers her affinity towards punk music in spite of the horrific times she’s living in. This includes immense danger and gross gender discrimination too. This simple yet lovely movie had an amazing 96% critics rating and 92% viewer rating on Rotten Tomatoes.

This little movie is placed way higher than The Dark Knight series, Amazing Spiderman, Captain America and many more. 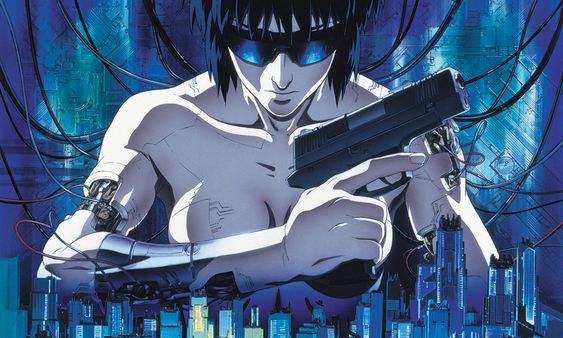 The 1996 movie is said to have been way ahead of its time when it had released. The movie had foreseen the effect of internet and technology in our daily lives. The story revolves around a cyborg police who are out to nab a hacker who’s skilled enough to manipulate the minds of people. It has a 96% rating like Persepolis and is a sure shot suggestion from Rotten Tomatoes. 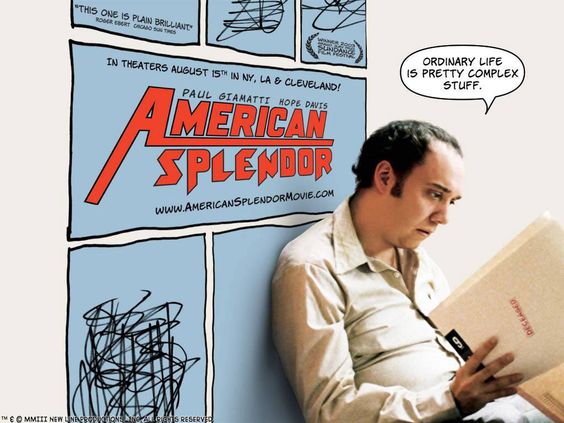 It is the story of a man who’s completely inspired by a comic book that he decides to pen down his own comic book. This is a movie that has been consistent with its rating with both critics and fans alike of Rotten Tomatoes. It sure beat DC and Marvel with its rating of 94%. 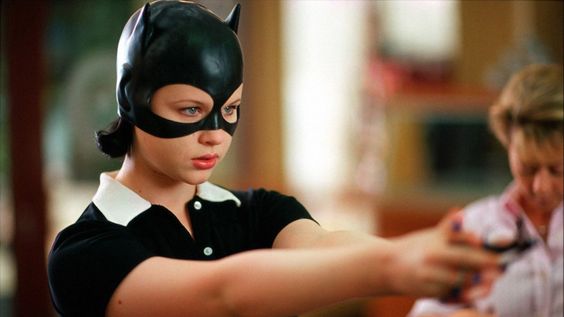 The movie is touted as a pop culture staple for its sarcasm and hilarious quotient. The Thora Birch and Scarlett Johanson starrer is about two teen girls are refusing to grow up and when they do are forced to grow apart.

A 92% rating from critics and 84% rating from the viewers of Rotten Tomatoes, Ghost World is the front-runner for one of the best comic book movies. 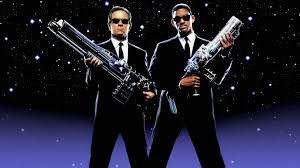 This movie is definitely remembered by pop culture enthusiasts for its extra-terrestrial characters and them being in plenty. This Will Smith starrer had a glorious run at the box-office for its several instalments and its 92% rating with Rotten Tomatoes is not surprising at all.

Brutal and raw could be the two words used to summarise A History of Violence. The movie goes down the lane for people with violent tendencies and the stories behind them. It basically narrows on a family and their struggles. 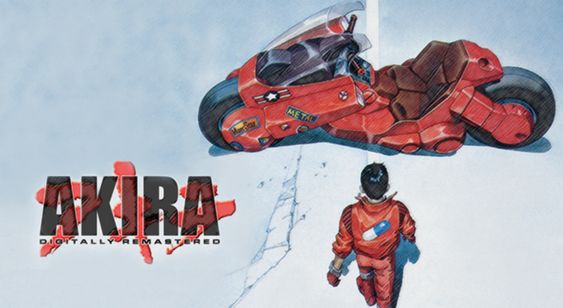 This 1988 movie revolved around a boy and his supernatural powers and was said to be way ahead of its times when it released. Akira is supposed to have fulfilled all the requirements for a quintessential anime. This could be the reason why this 30-year-old movie still tries to top the list with 87%. 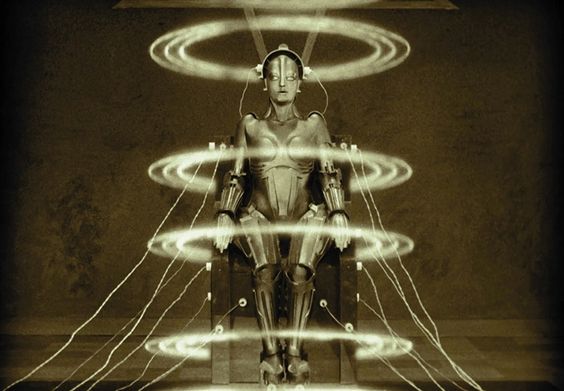 Metropolis’s plotline revolves around detectives, scientists and not to forget the control of the human race. These elements are sure to keep every comic book lover pondering about the movie.  The characters are said to be extremely detailed and the intriguing background are sure to be the reasons for its 86% rating with Rotten Tomatoes. 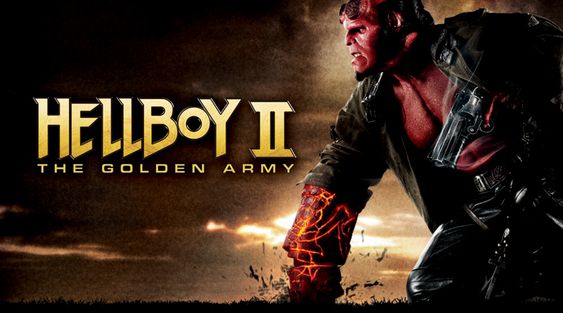 It has always been a rarity for a sequel to be way more popular than its predecessor. Hellboy II – The Golden Army managed to do that and a lot of fans of this franchise had expected to see the third part. The trilogy part sure has remained a distant dream. 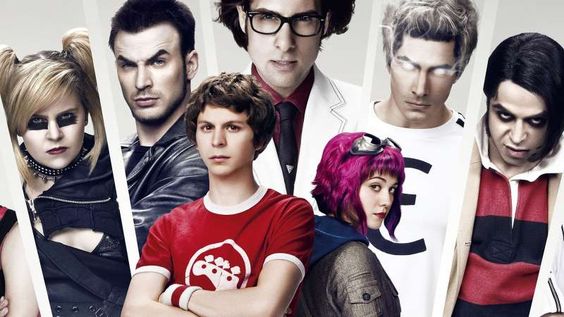 The story revolves around Pilgrim taking on a journey to fight his dream girls’ exes and its fun visuals made it a joy ride for every person who watched it. The movie starred indie actors like Mary Elizabeth Winstead, Michael Cera, Aubrey Plaza and Keiran Culkin. It has been a favourite of both critics and fans alike. 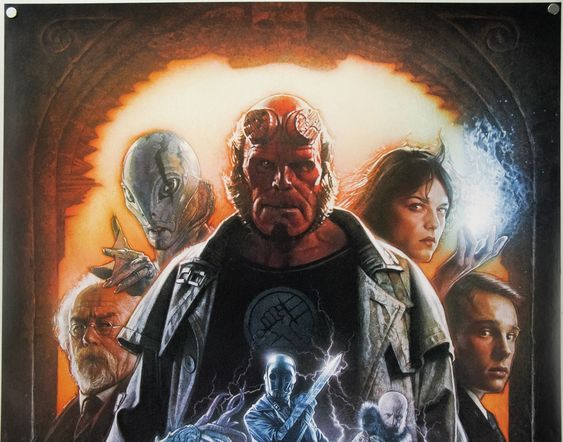 Hellboy has achieved a cult status for several reasons and its popularity will shoot up with Stranger Things actor David Harbour being roped for a reboot of the franchise. Funnily, the critics seem to have loved the movie than its audiences. The critical rating is 81% and the fan rating is only 65% for this movie. 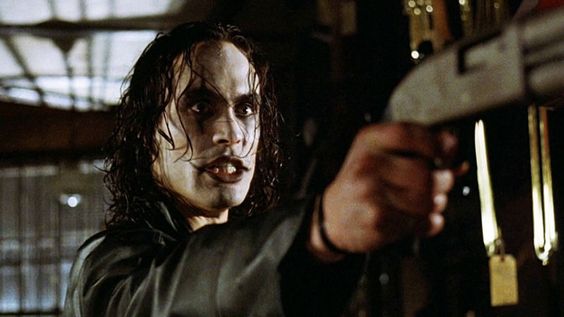 The movie talks about a promising talent who loses his life way too early and becomes infamous after his death. The critics rating for the movie is 81% and fans seemed to have liked it a lot more with a 91% rating for it. 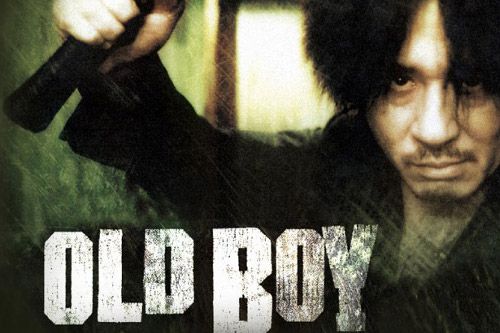 The movie is not a staple superhero one and its offbeat track seem to be loved by fans who’ve watched it. It revolves around a man who’s been wasting his life for 15 years in a prison and is far away from his family. Fan rating is a whopping 94% and critics stuck to an 80%. 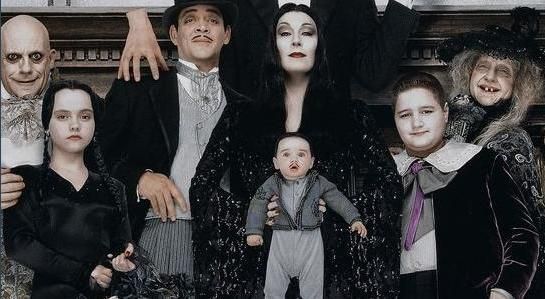 The franchise is so popular because of its cartoons that have been on TV channels for years now. People are fond of a gothic family and their exploits in a regular society. The rating is still higher than several DC and Marvel movies like Batman, Iron Man 2, The Amazing Spiderman and more. 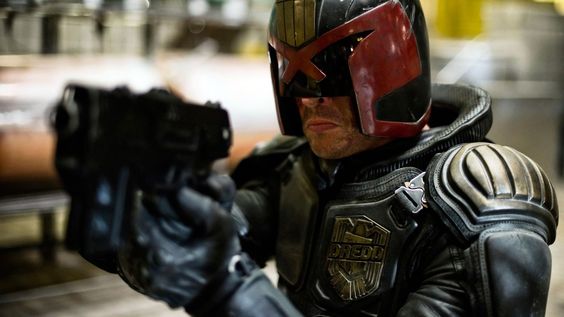 The movie deals with a dystopian theme and has a futuristic law enforcement officer who’s trying hard to dispose of a highly active chemical. It’s rated at 78% with Rotten Tomatoes and even went ahead to have a TV series reboot.