As important as the tools of a painter are for his paintings cosplayers also have an important role to make a comic book convention complete. We can say that Cosplayers literally inhibits a unique aspect of passion for the characters that they love and cosplay about. But still even for the most perfect and skilled cosplayers, there are some characters that are impossible to bring to life. These characters have out-of-this-world quality and unsurprisingly design. It’s very difficult for even Comic creators, filmmakers, and animators to give such characters live… Then what can we expect from the cosplayers. One can find Justice League on con floors, as its easy crafting capes than building a fully functional robot outfit. And such outfits always have a tough competition between cosplayers to attract fans worldwide. But there is an old saying “when there’s a will there’s a way and Animated Times have compiled and decided to pay tribute to these 15 Cosplayers who tried and succeeded in pulling of these impossible characters. 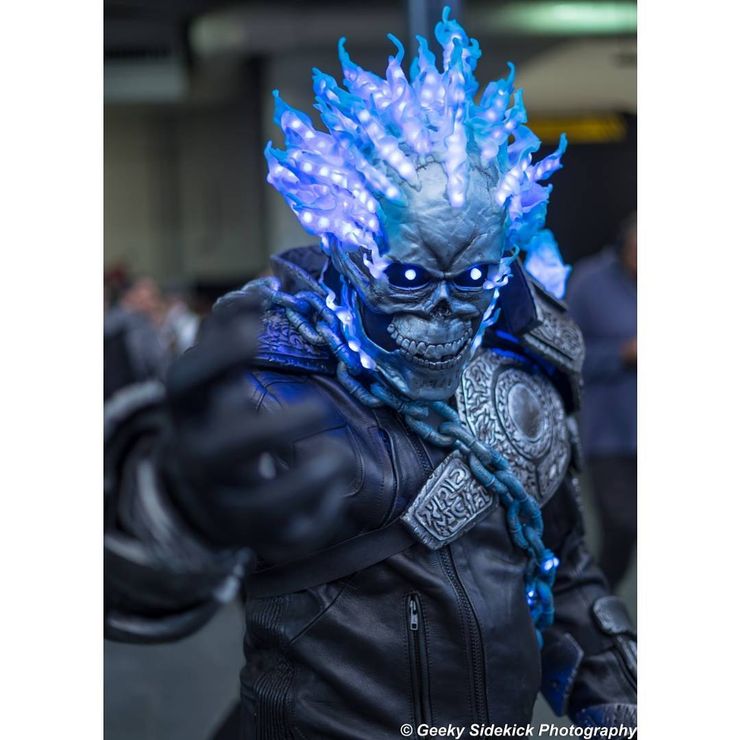 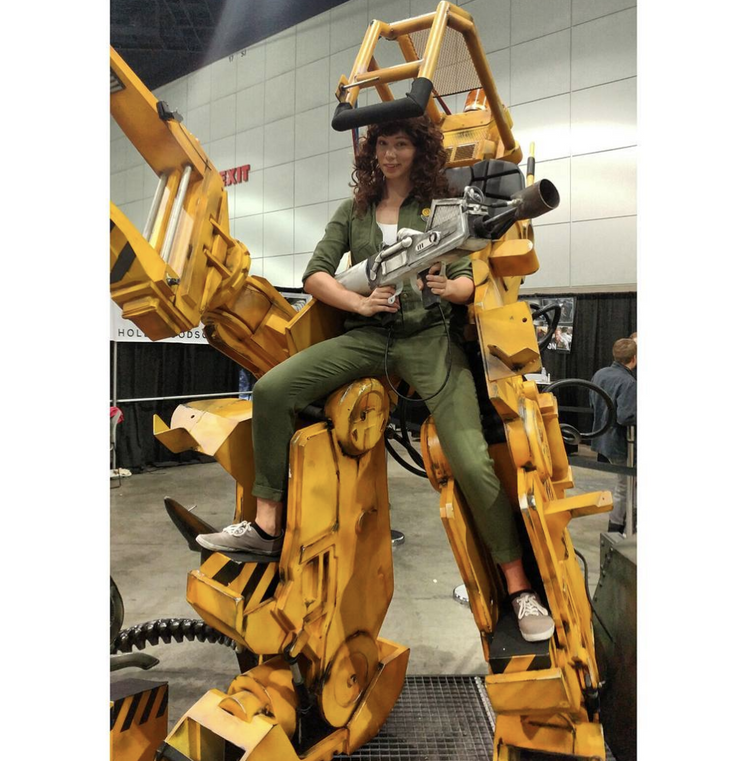 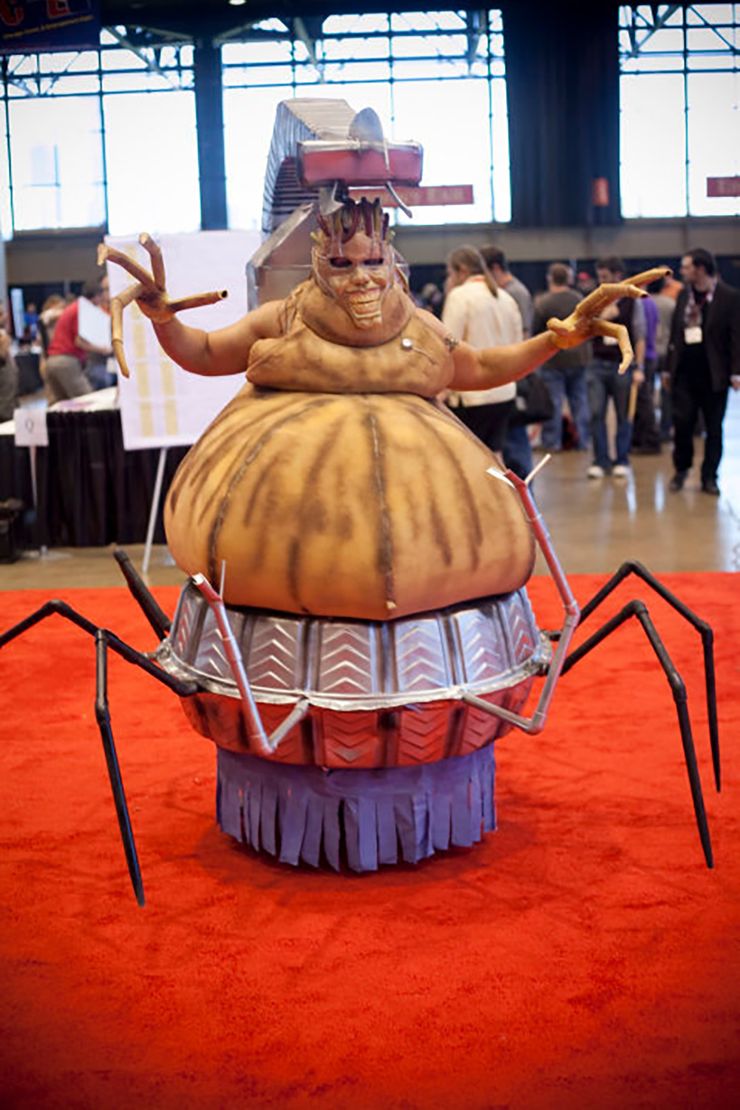 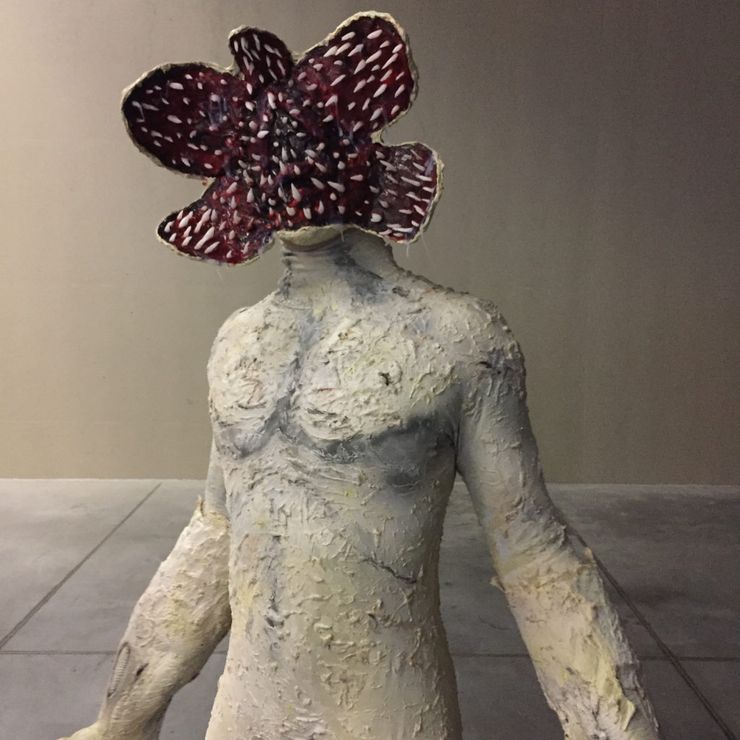 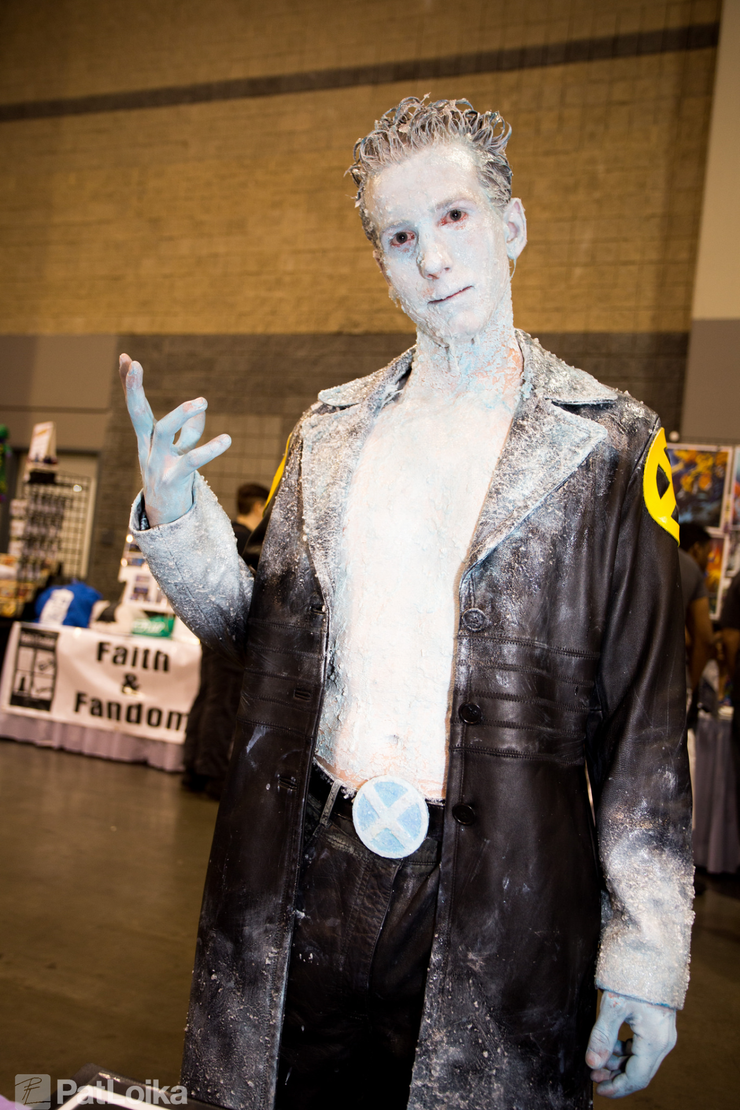 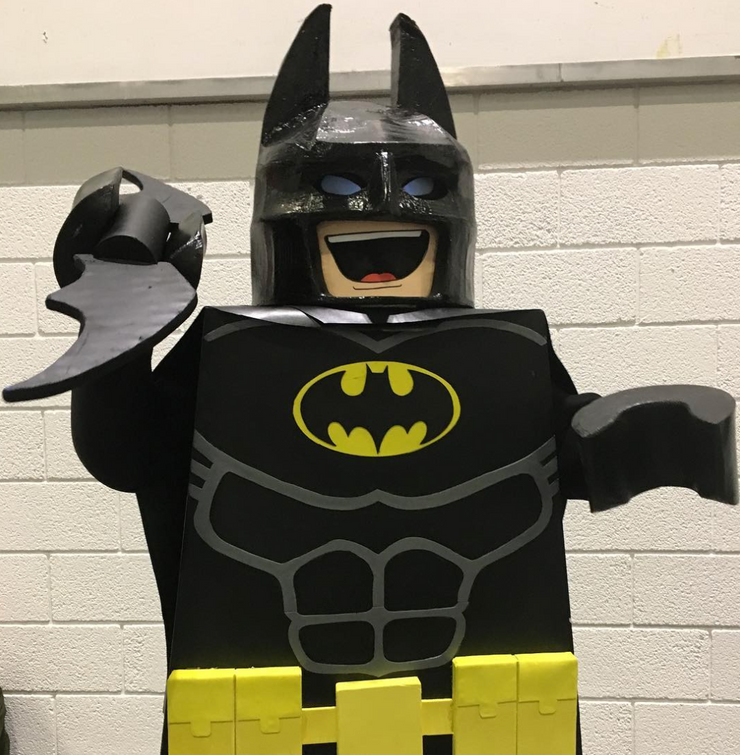 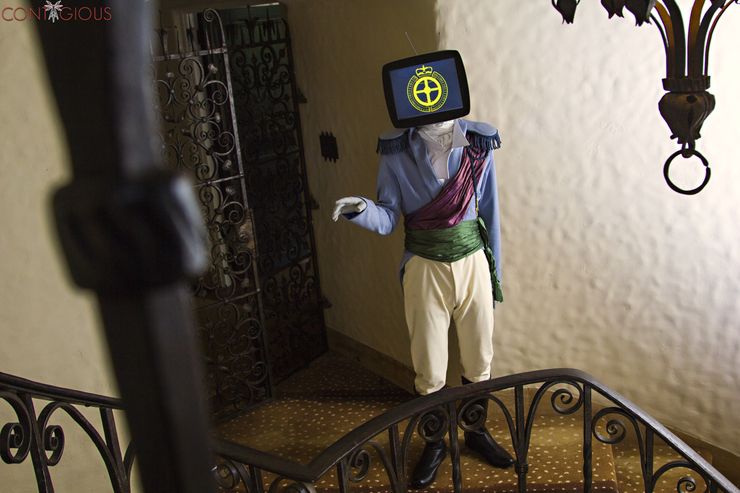 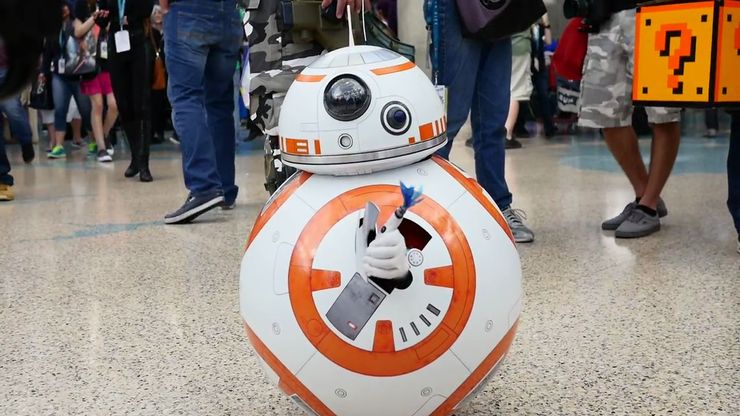 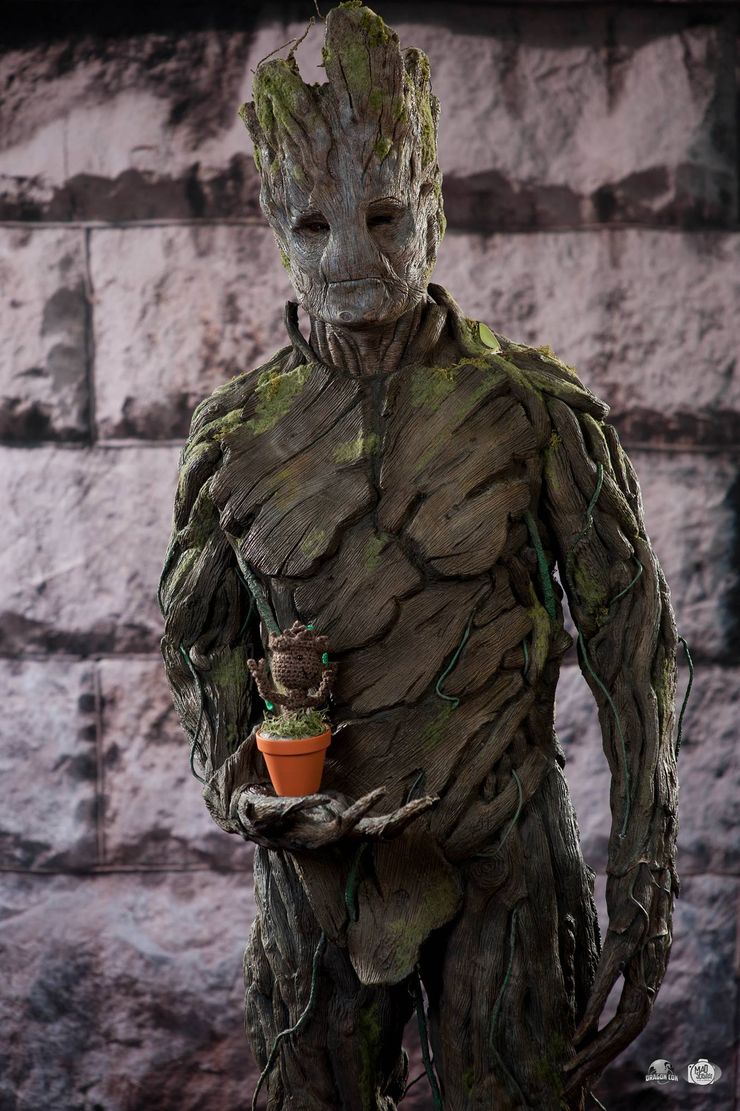 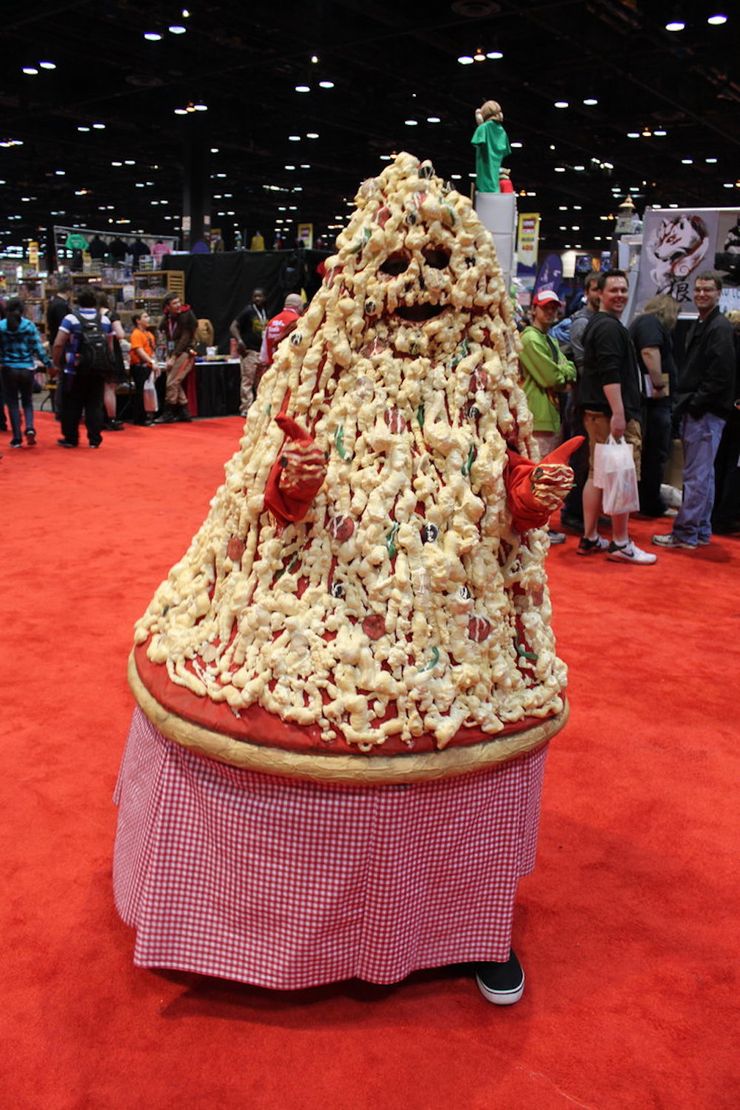 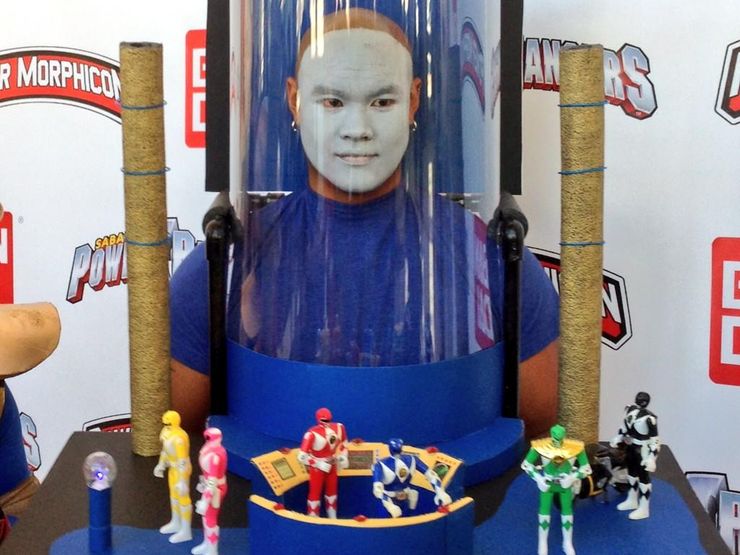 12 Princess Mononoke And Wolf Moro By Lilleah West and Her Sister: 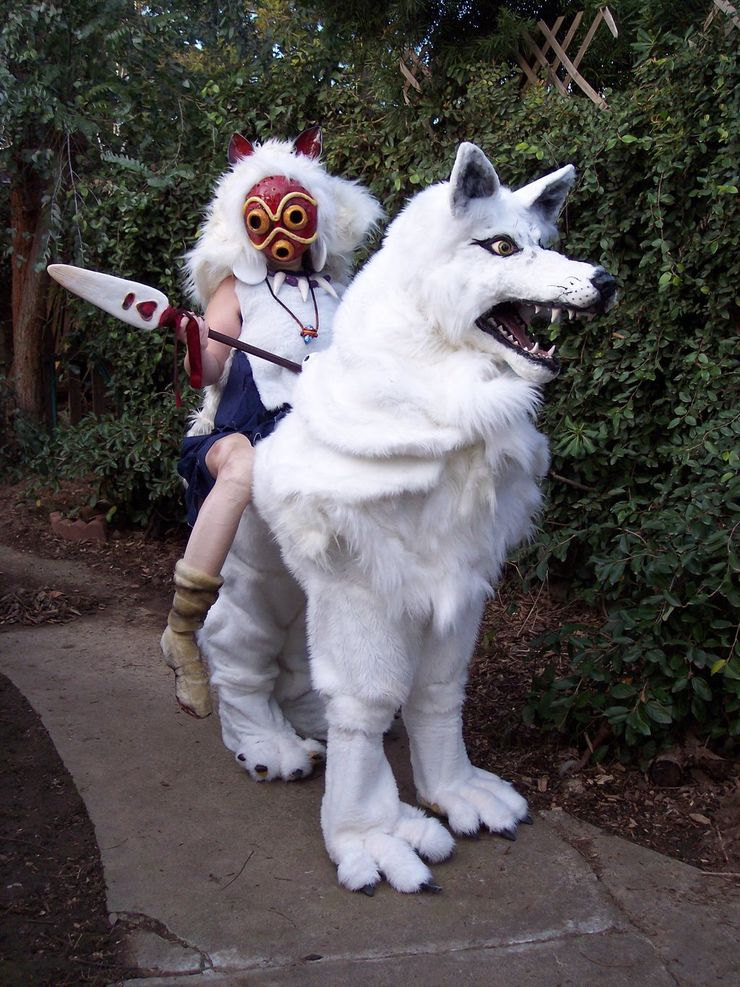 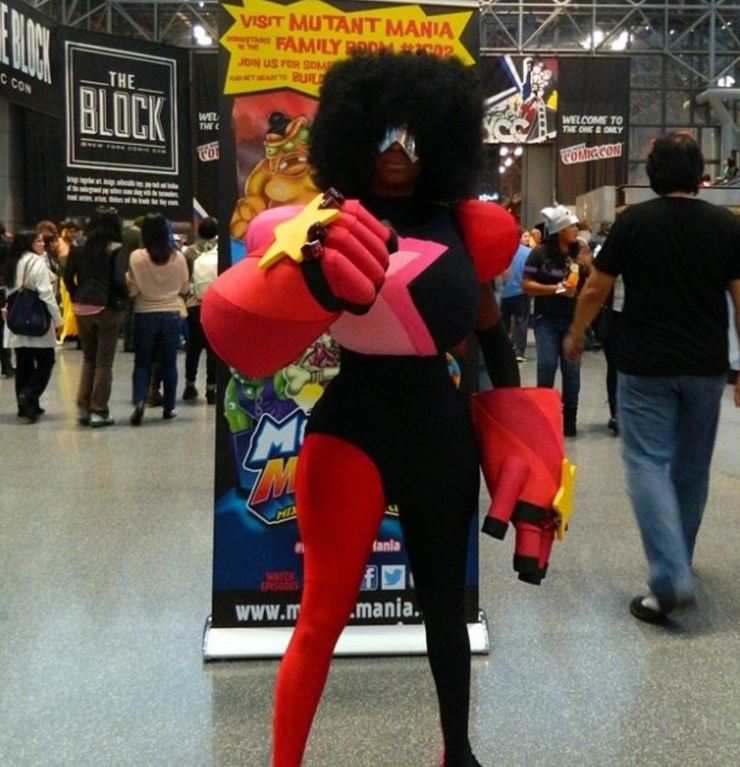 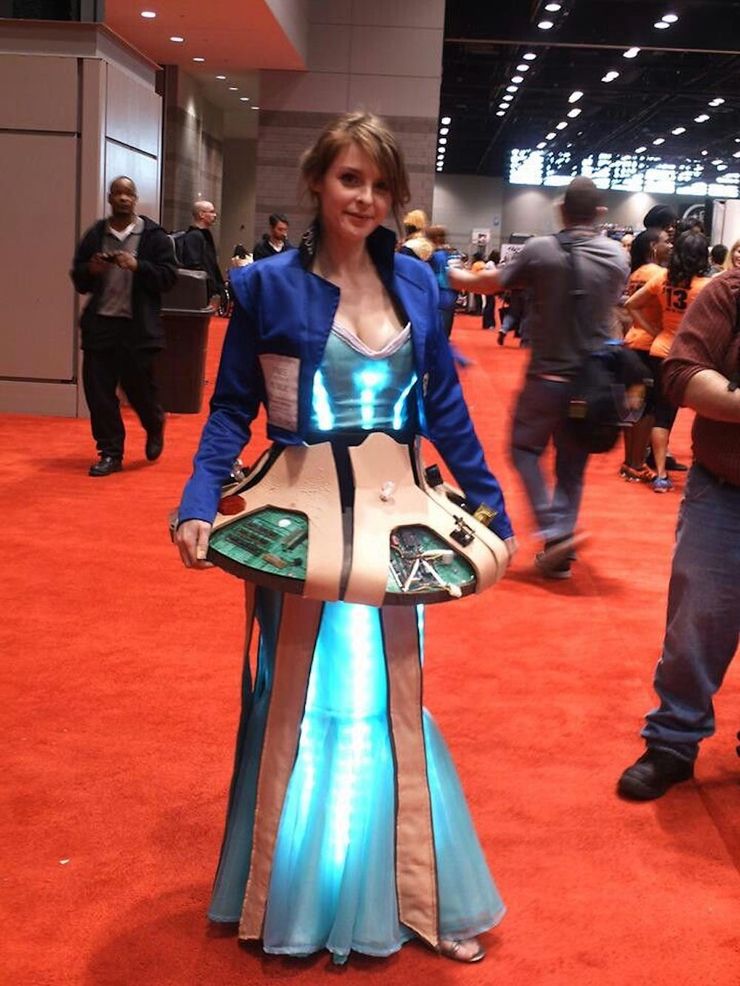 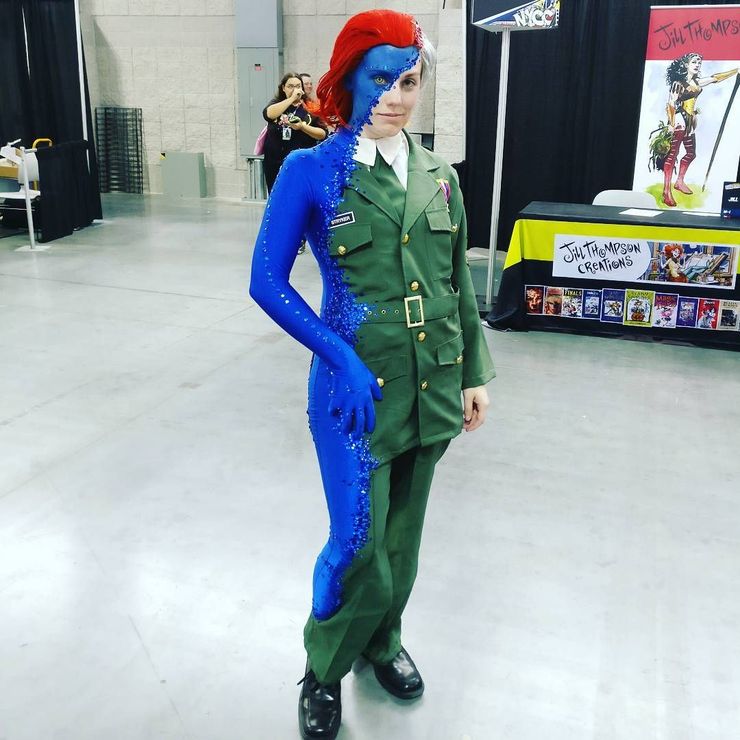