Sorry Marvel, but DC has got way more powerful heroes and villains than you have. I mean even the weakest of DC heroes could beat Thanos. Yes and here at Animated Times we will tell you how. 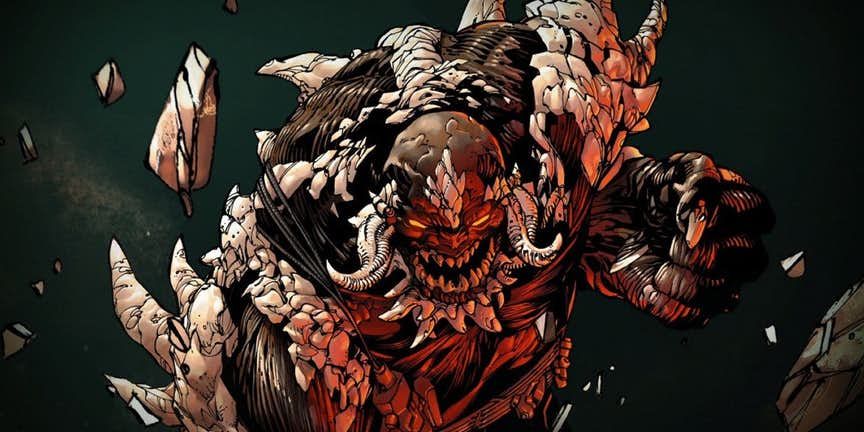 Every time he dies, he is revived and even more powerful than before. He has got unimaginable strength and Thanos could not even stand against him for seconds. 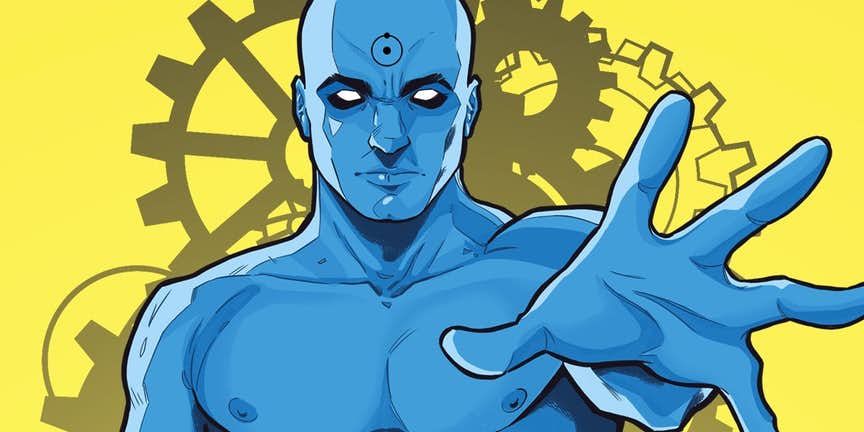 For me, Dr. Manhattan is the strongest DC character. And no one in the entire comic world could stand a chance against him. Not even Deadpool. 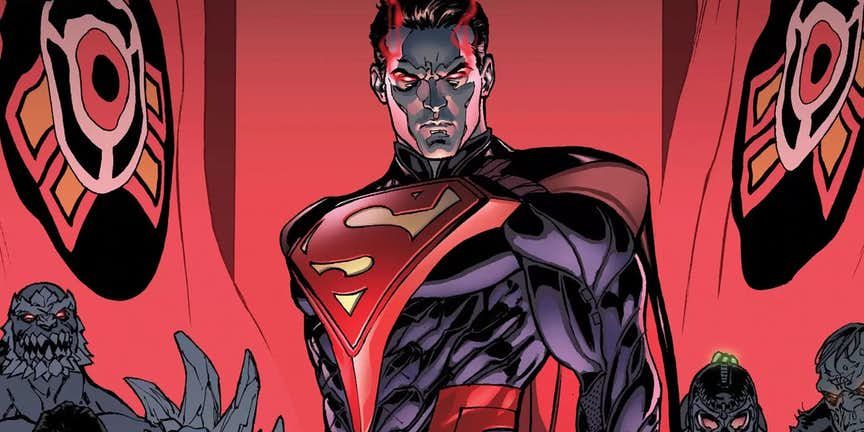 Forget Superman. Even the Injustice Superman is just too strong for Thanos. And the fans will know it. 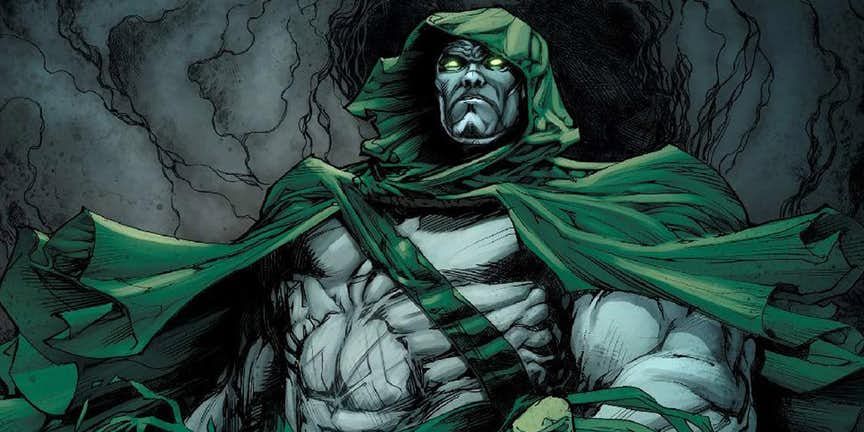 He is the embodiment of God’s fury and you think Thanos stands a chance? Wear all your Infinity Gauntlet Thanos, but it would be just a wish for you to even stand for a second against Spectre. 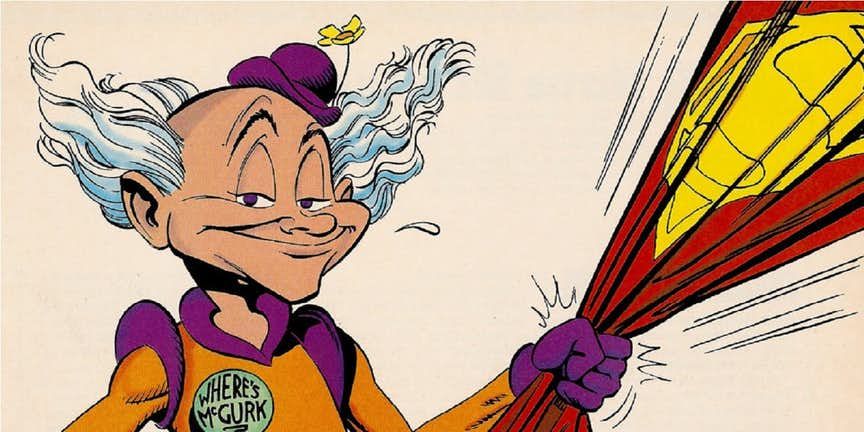 You might think that he is a kid. I mean like Thanos would just squash him up like a tomato. But MR. MYXLPLYX has got skills of manipulation which could bring even the mightiest to the ground. 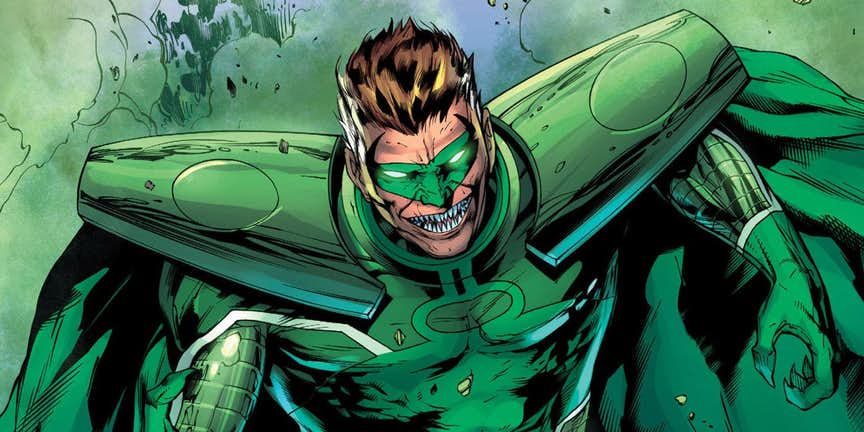 You may know Parallax as the most powerful Green Lanterns of all time. And he is. 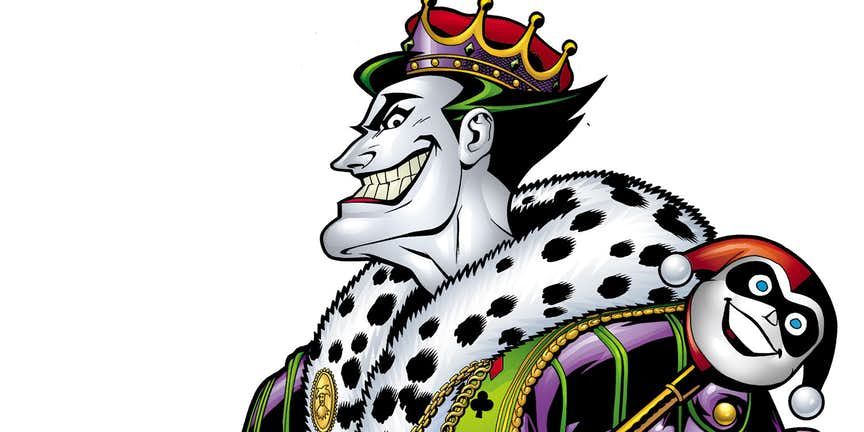 Really Joker? You might be wondering what he is doing in the list. But for your astonishment, Emperor Joker is no kid in the business. Mr. Mxyzptlk tried to transfer his 1% power to Joker, but Joker was smart. He fooled Mr. Mxyzptlk and took 99%. 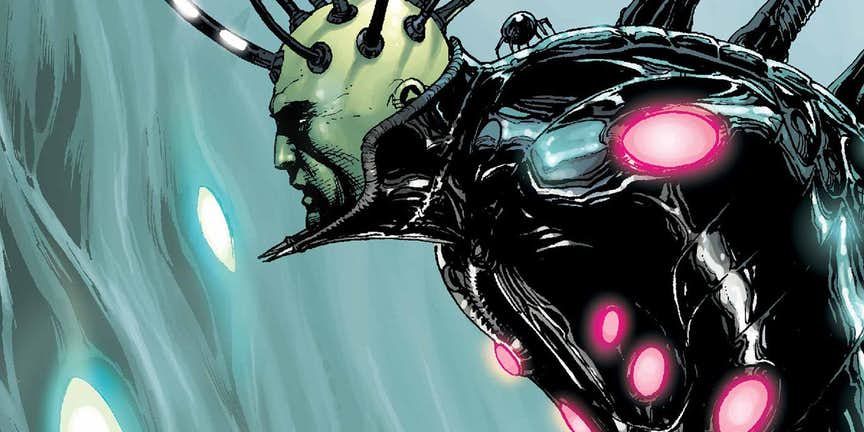 Knowing what your opponent is thinking is one of the best powers you can have. And that’s the strength of Brainiac. This enables him to become one of the most powerful beings of DC. 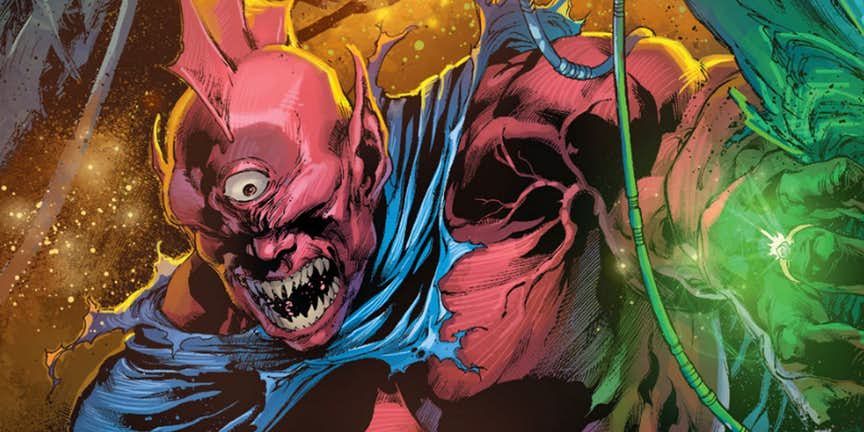 The three eyes monster. His powers have just evolved over the years making him invincible. 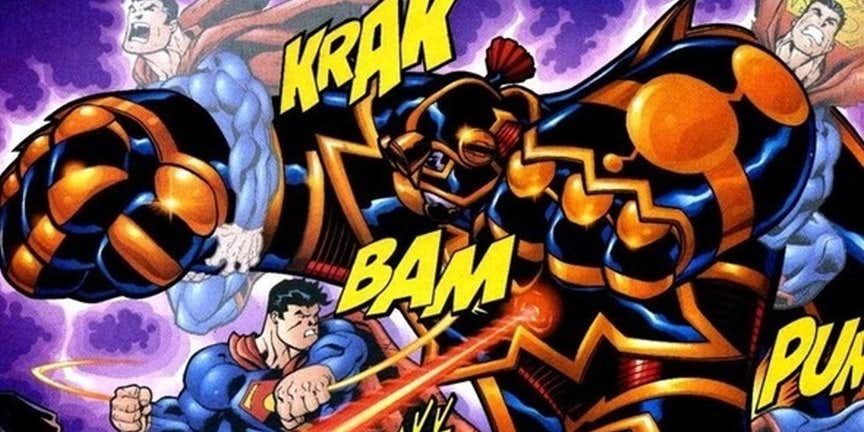 If there was someone who could stand a chance against Superman in the DC universe after Batman and The Presence, it was Imperiex. He just outsmarted Superman’s speed. 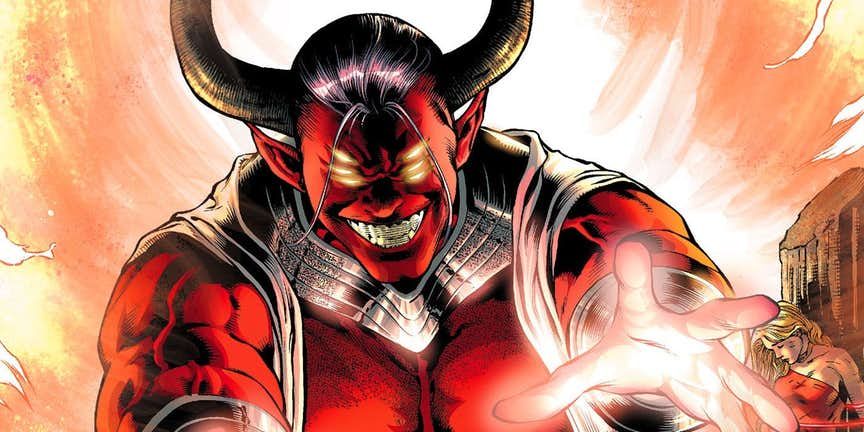 Father of the Raven and one of the most deadliest villains of DC. 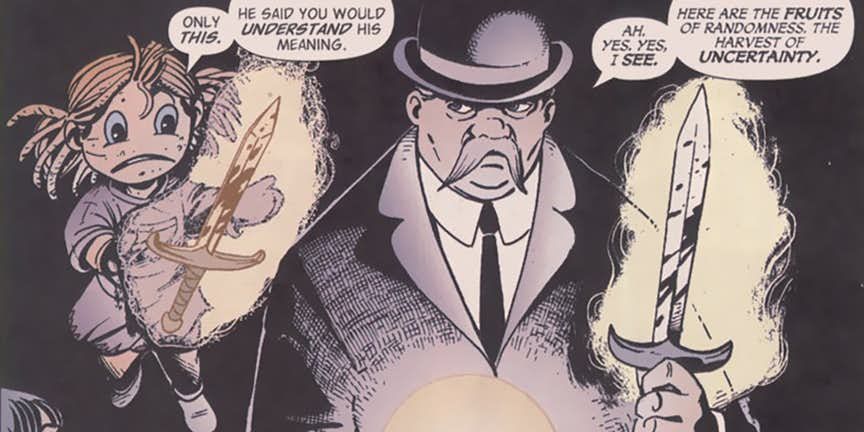 Brother to the invincible Lucifer, Michael is nothing less than his brother.

Considered as one of the most powerful beings of the Comic Universe, The Presence is not just present everywhere. Once DC brings out the more in him, you will see for yourself what this man can do. 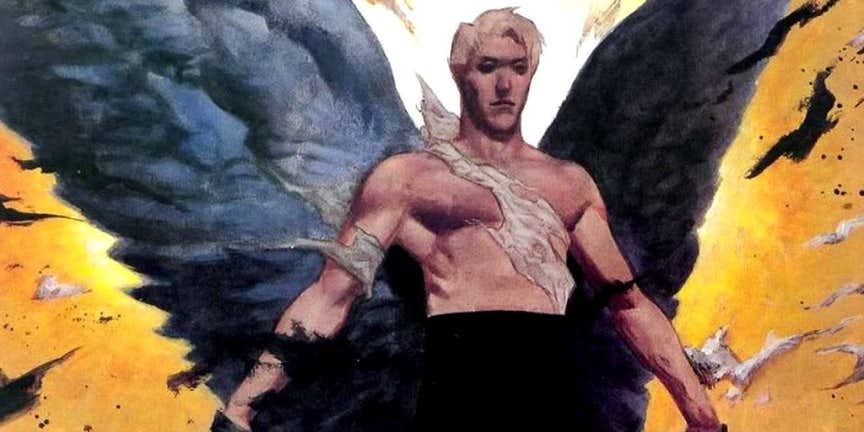 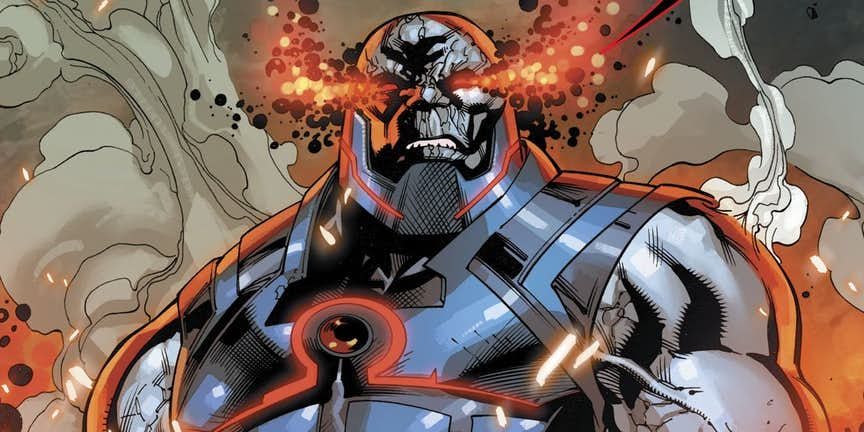 How much are you willing to pay to watch these two against each other?