We all know that Marvel and DC are the prime biggies of the superhero world, and since they have been written and produced by different artiest it has been natural that there is always a competition between these two. Fans argue a lot as to who among these are the bestselling comic books and whose movie are always been on top. They have had such an impact on fans that there isn’t a kid on this planet who won’t recognize the members of the Avengers or the Justice League. Despite this Marvel has a bigger fan base than DC as it usually has a more realistic element into its movies than DC. DC characters and their agenda is often referred to as being dark, serious, and brooding like Batman while on the other hand Marvel has some humours, entertainment so it’s considered to be less serious, lighter and focuses on enjoyment of its viewers. And as there has been a tough competition between Marvel and DC, there have been several memes made on both. So today we will look into those 20 hilarious DC Vs Marvel Memes that fans will love.

1 DC Has Brood Marvel Has A Raccoon With A Gun And A Walking Tree: 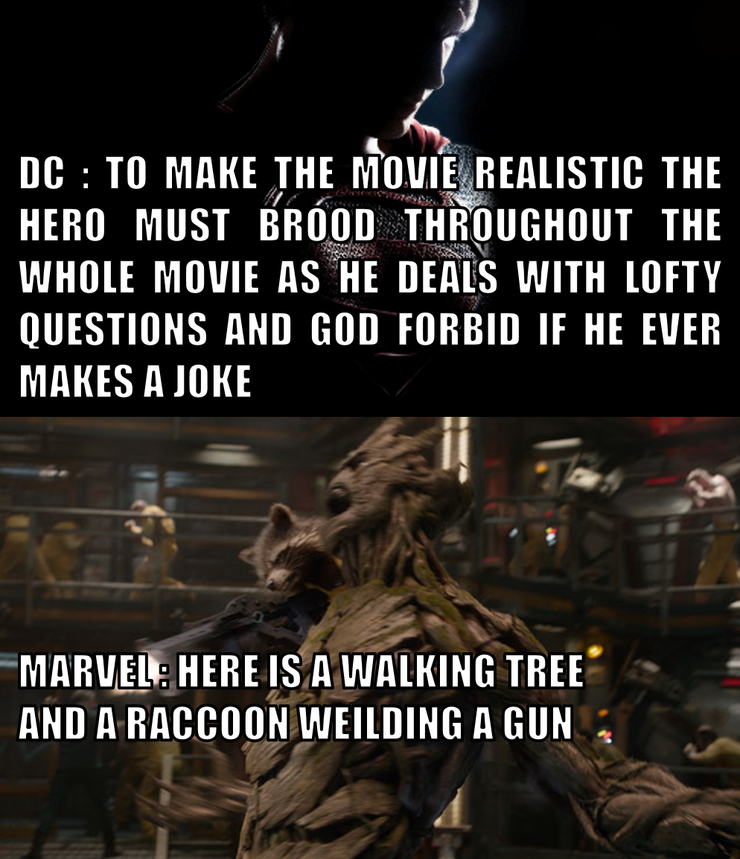 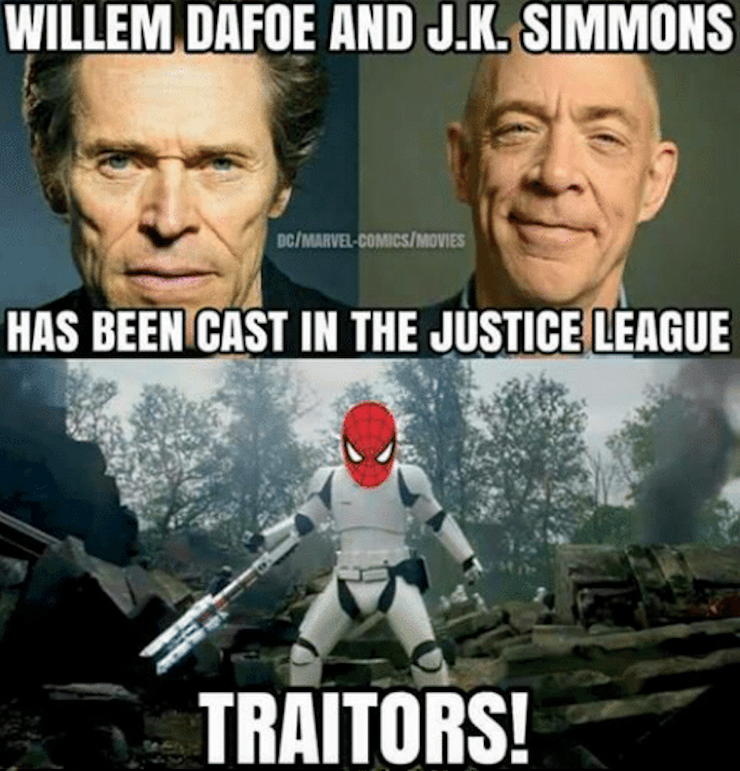 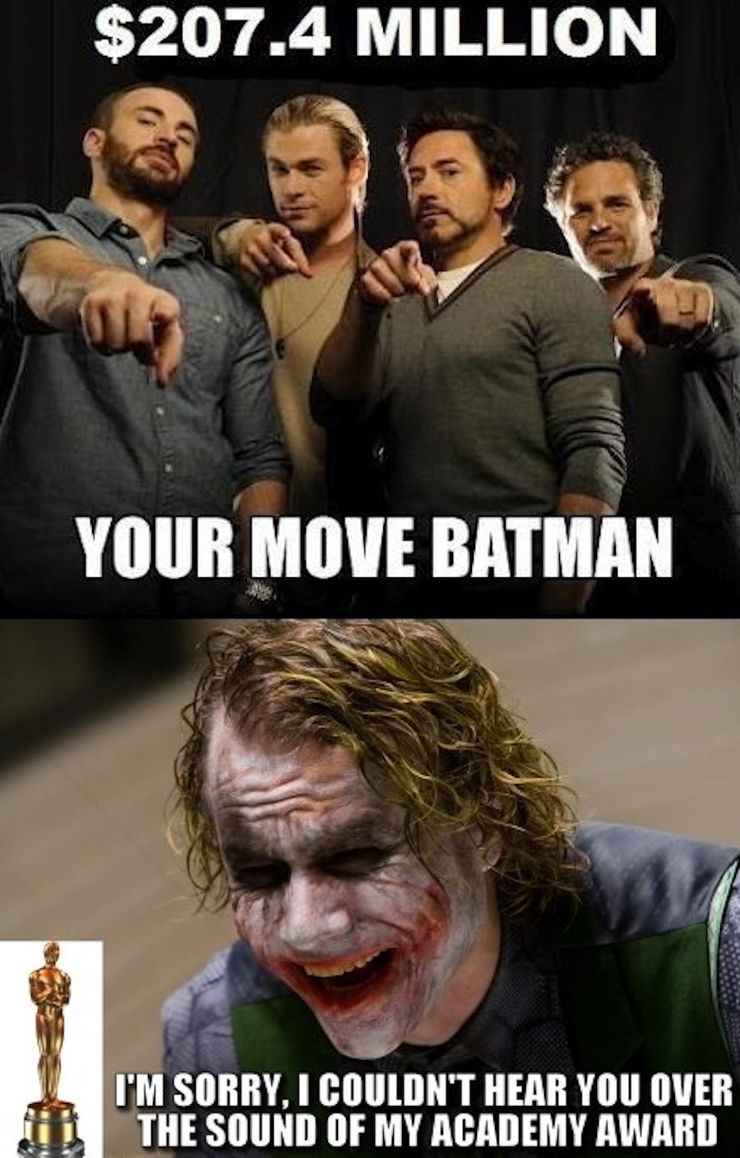 4 How Marvel And DC Fans See Each Other…. 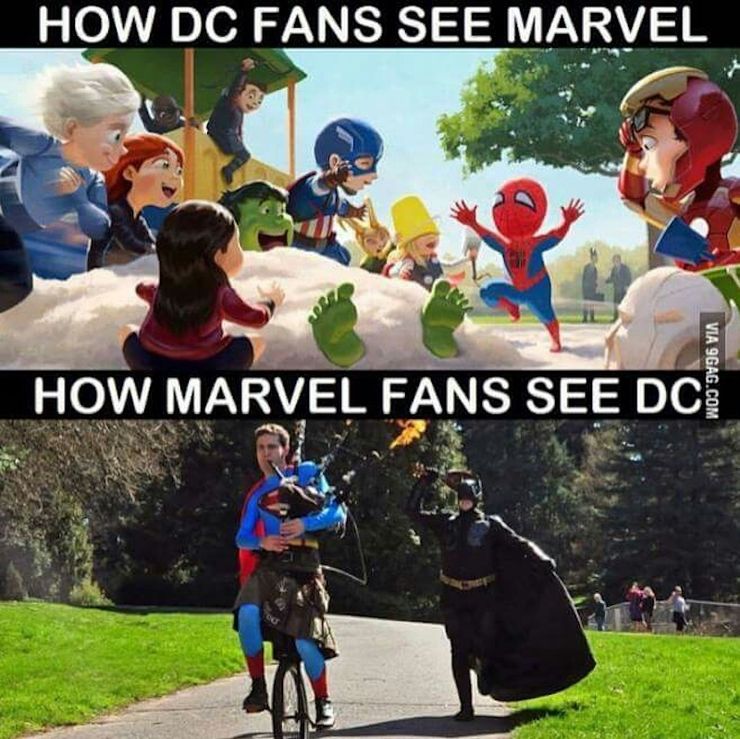 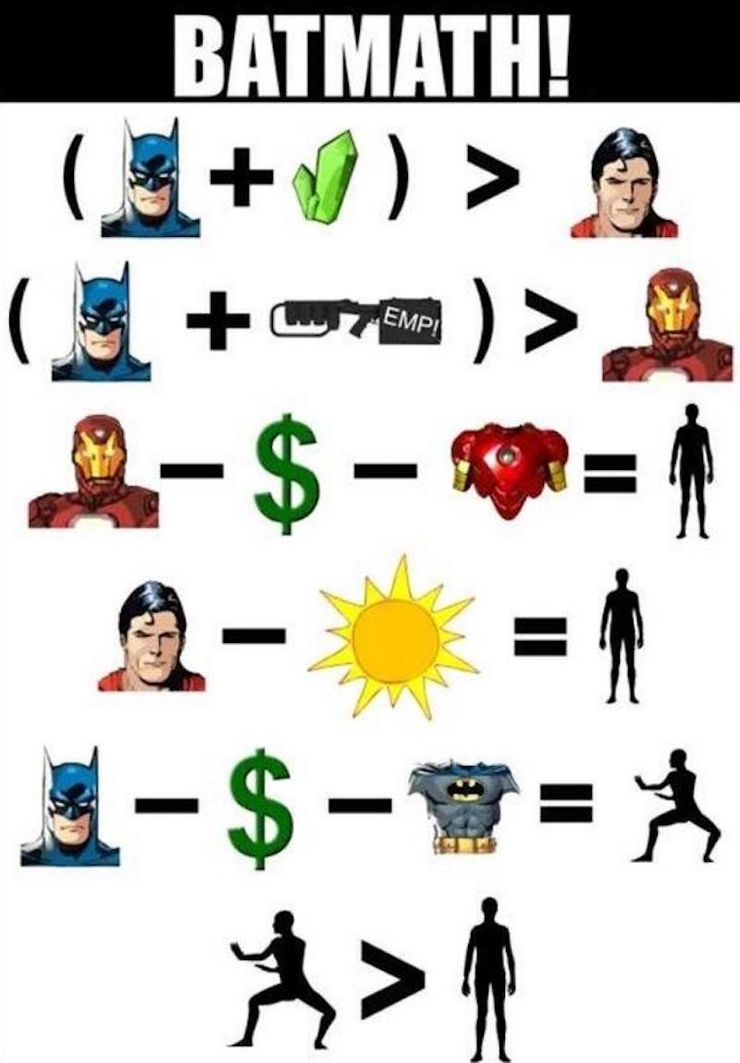 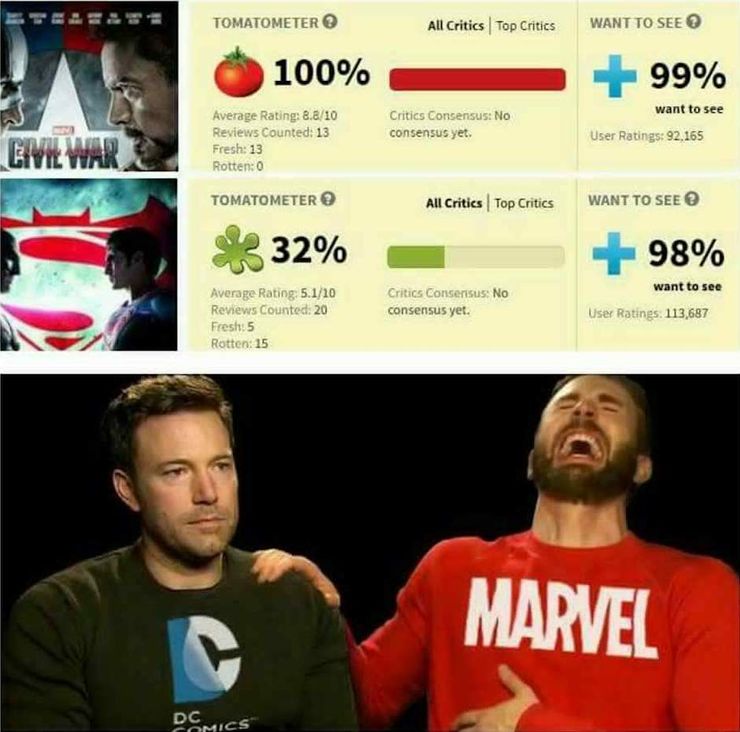 9 Don’t Care About The Secret Identity: 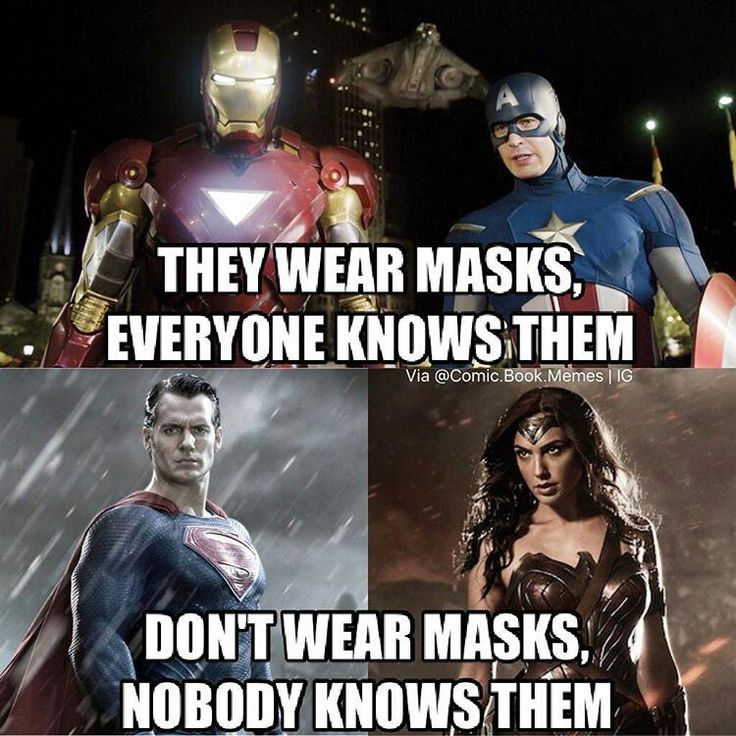 10 Preparing For A DC V.S.Marvel Film: 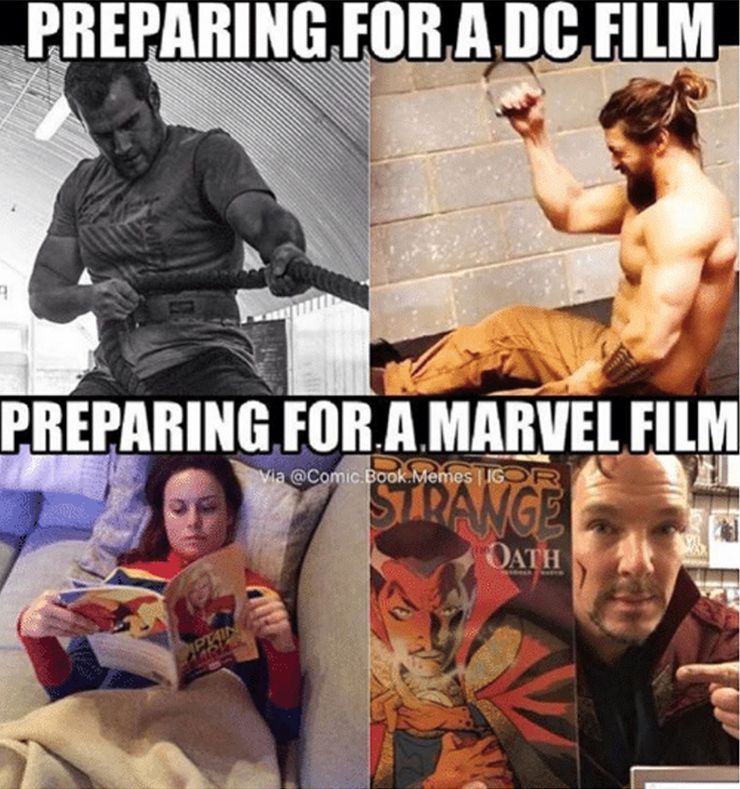 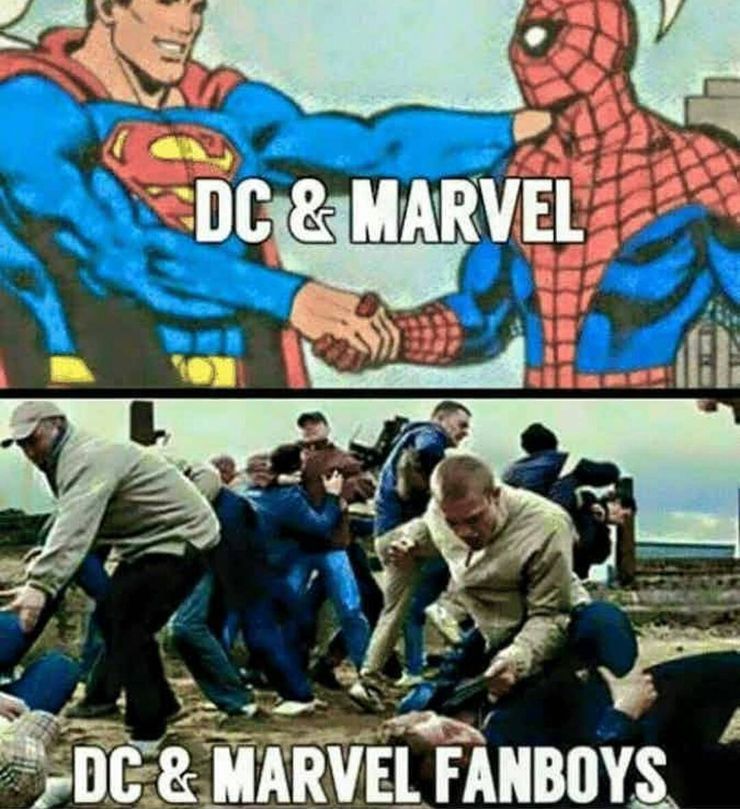 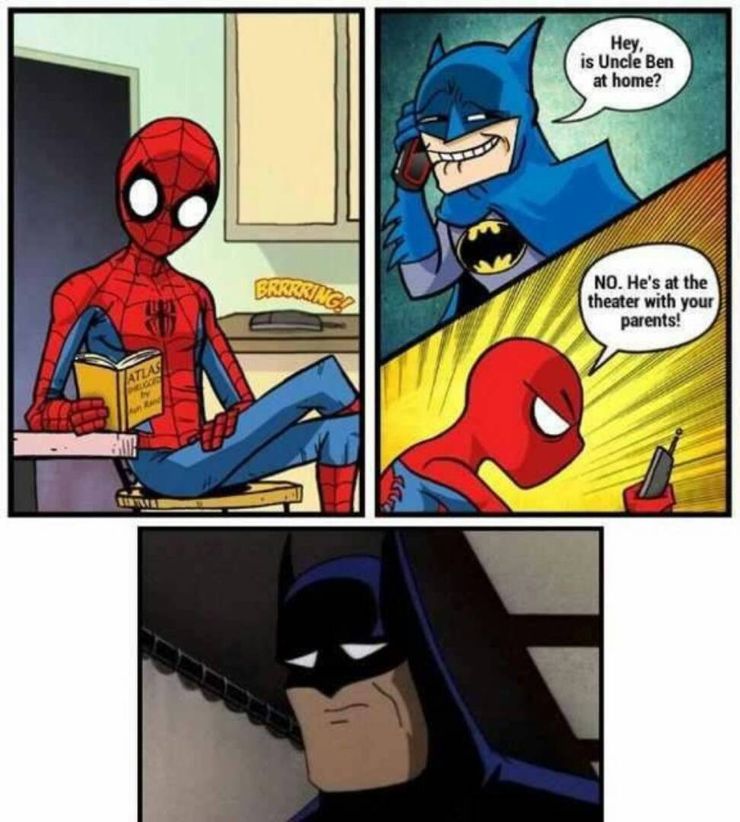 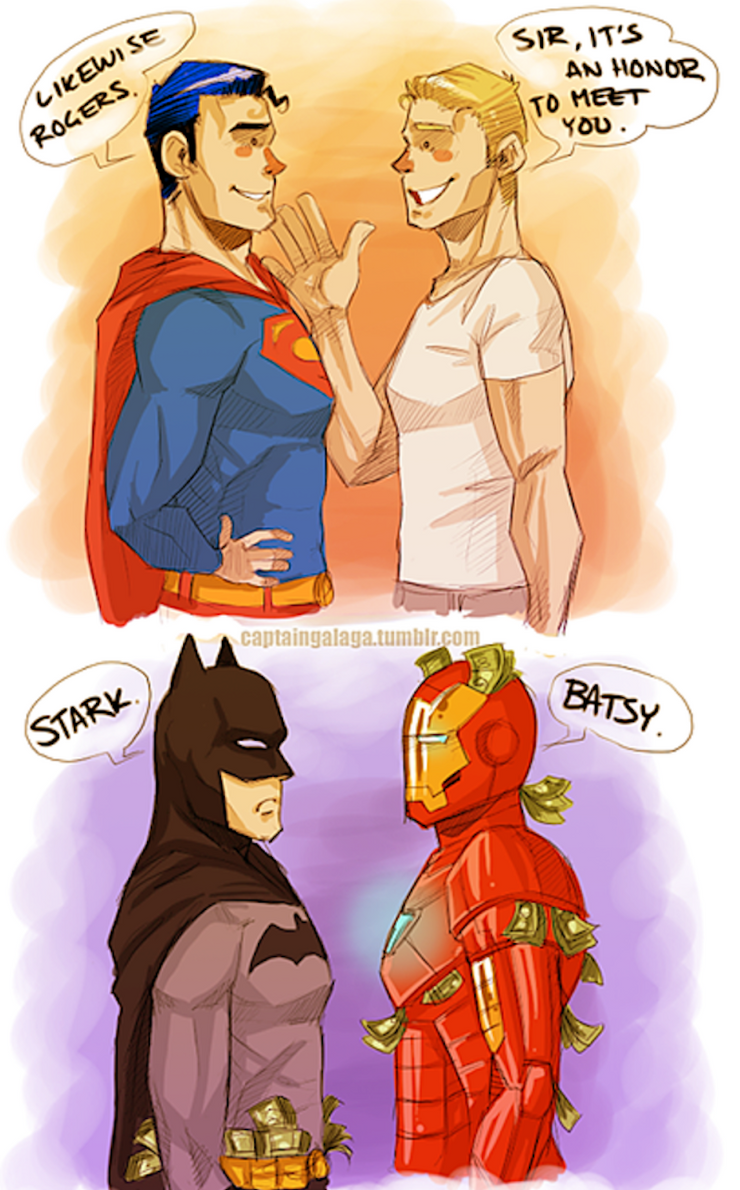 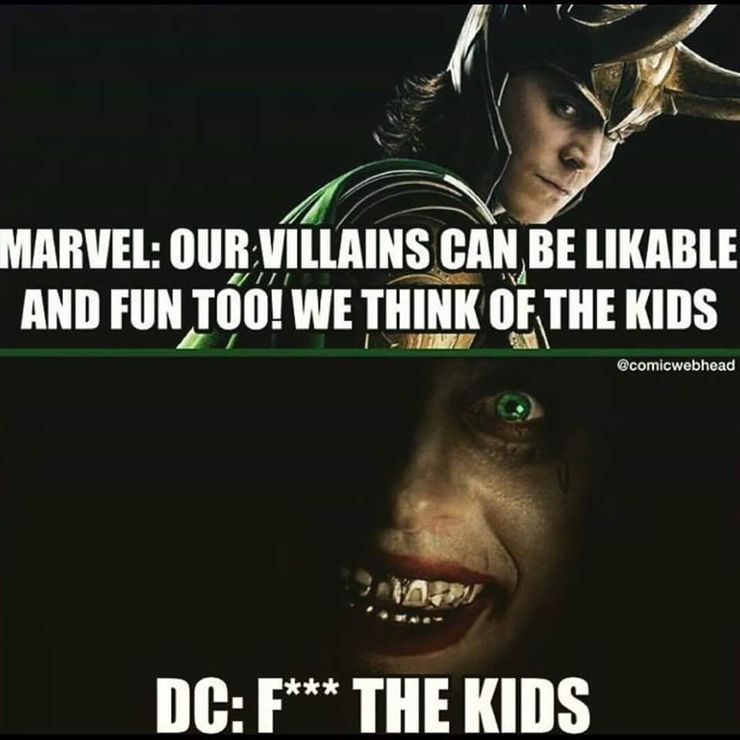 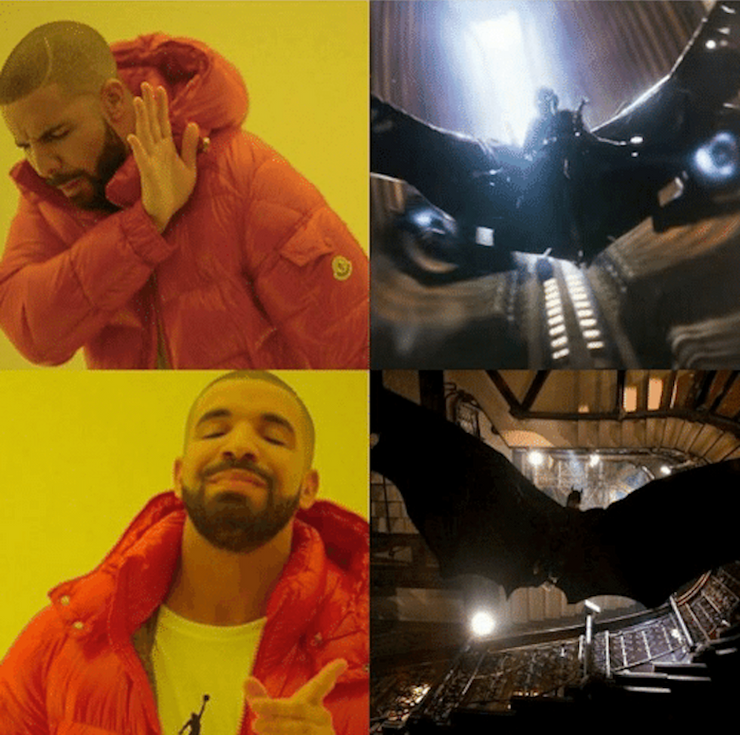