Thanos The Mad Titan is a pretty powerful, with the infinity gauntlet, but there are some beings that have not yet appeared in the MCU, who are far more powerful than Thanos even with the Infinity Gauntlet in his hands! These characters represent various facets of the Marvel universe in the comics and have a power on or beyond cosmic scales!

1. The One Above All

He’s the one that created everything that exists in the Marvel Universe, he is omnipotent, omniscient and omnipresent, the most supreme being, we barely see him meddling in any human or multiversal issues. 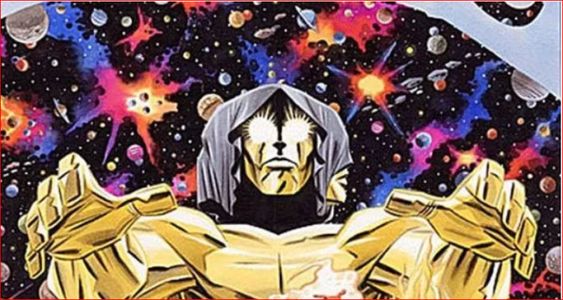 H’s the Judge, Jury and Executioner.The living Tribunal has limitless power and can erase realities from existence on a whim, but he still doesn’t have any free will and he’s bound to the wishes of The One Above All. 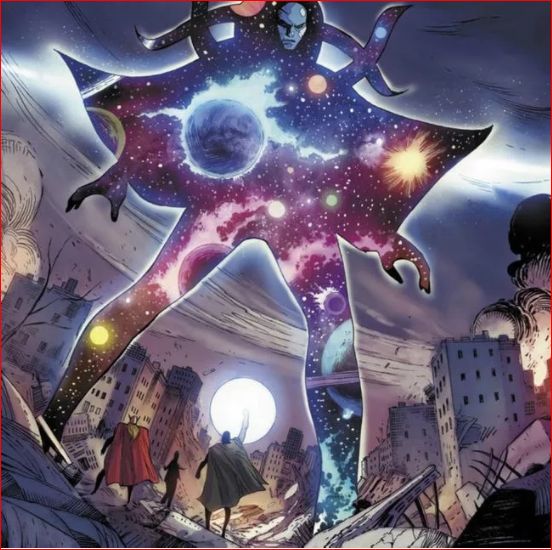 Eternity resents all the time and space in the Marvel universe and is relatively omnipresent.

She is the literal personification of Death itself! And she, obviously has control over all the dead and is incredibly powerful. She friendzoned Thanos though, bummer, I guess? 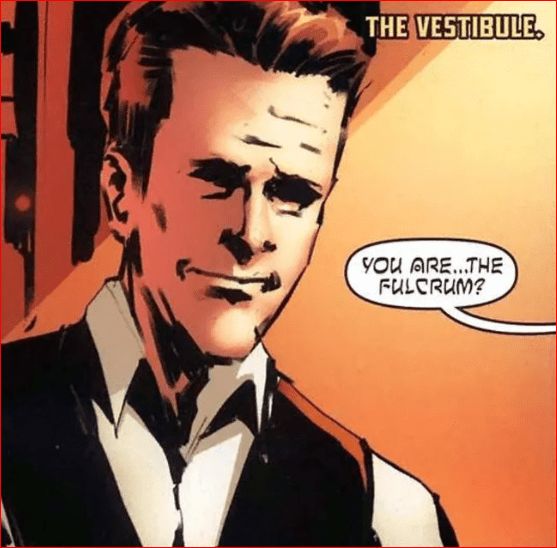 He’s oone of the ancient cosmic forces in Marvel Universe which is served by The Watchers, Celestials and The Hordes. 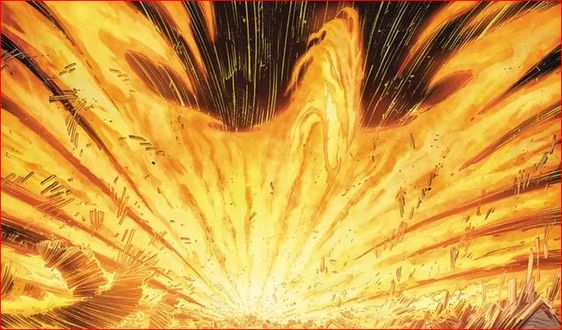 She is a very powerful cosmic entity which represents the facets of current and existing life, usually works though a host, one the most popular hosts for the Phoenix has been Jean Grey 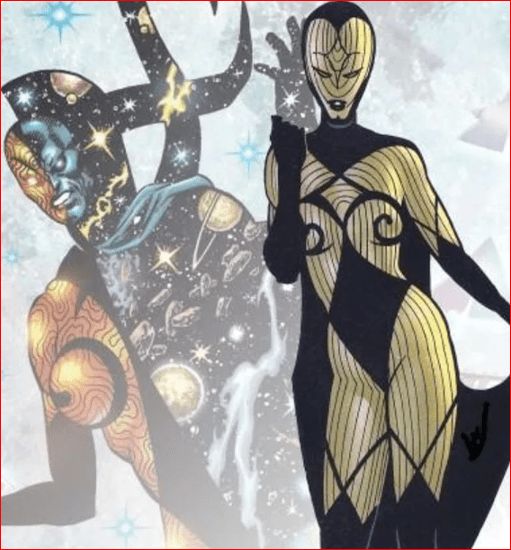 Infinity, referred as a ‘she’, is the representation of all the space in the Marvel universe in totality, she is the sister of another cosmic being ‘Eternity’ which represents all the facets of time. 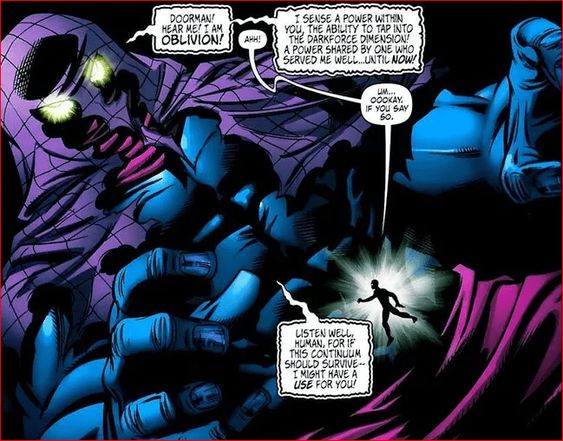 Oblivion is another personification of Death, she generally represents the concept of non existence, she was born at the same time as Eternity, Infinity and Death. 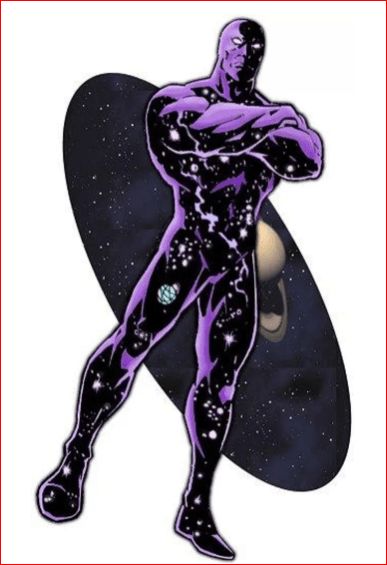 Originally an Eternal of Earth, Kronos gained his powers in an explosion caused by a science experiment gone wrong. He, now a cosmic being can bend reality at his own will! 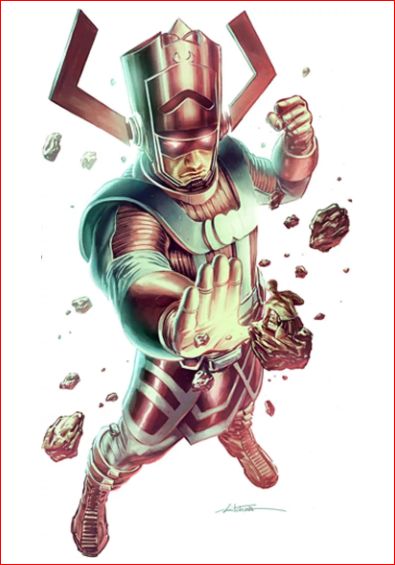 He is a remnant of the Universe that existed before the present Marvel universe, now known as the ‘Devourer of Worlds’ he has a really big appetite and devours on entire planets to keep himself full and maintain a balance in the Marvel universe. 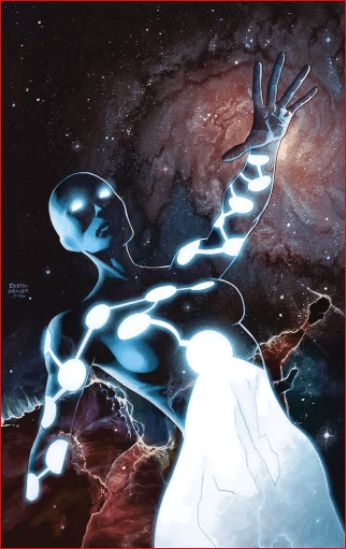 Captain Universe is name dawend by whoever is the chosen to be the host of this extra-dimensional force known as unipower. Although it choses human beings with no superpowers to be it’s host, it has empowered Spider Man, Dr. Strange and many other heroes. It made Spider Man so powerful though that he literally punched the HULK in space!! Quite badass I’d say! 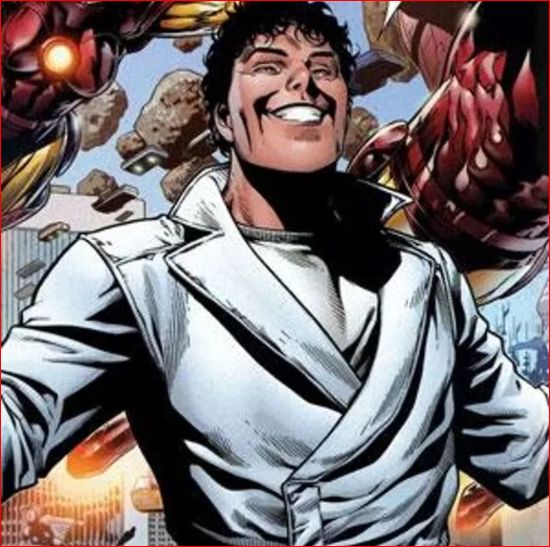 The Beyonder was originally portrayed as the most powerful being in the entire Marvel Universe, is an infinite dimensional being who has near limitless power and could easily bend reality at his will. 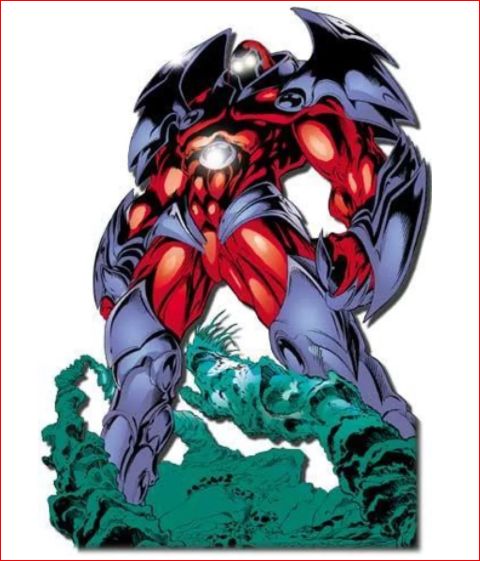 Onslaught was created when the conscious minds of Professor X and Magneto were merged when Charles in a fit of anger shut Magneto’s mind down and rendered him catatonic, but in the process he experienced Magneto’s suffering and his painful experiences, which resulted in him repressing his own negative feelings and sufferings, thus creating Onslaught! 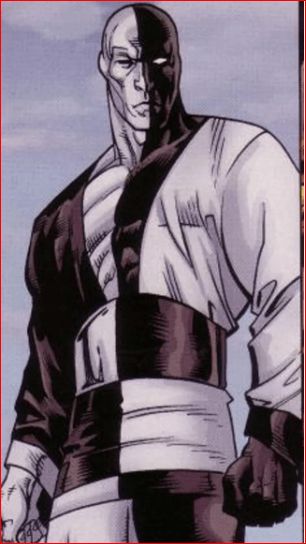 He serves the two cosmic entities Order and Chaos, and ensures the balance between the two. 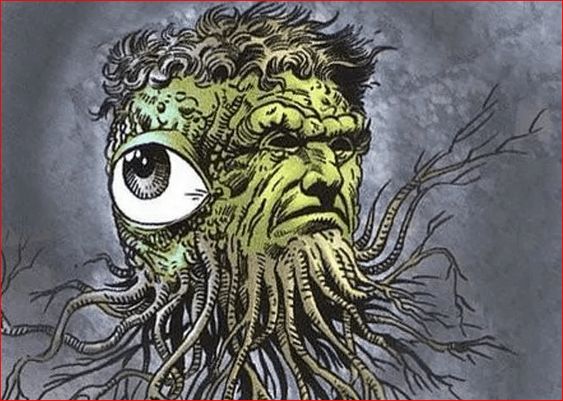 Not only being the first sentient entities formed in the Big Bang! He claims to be the offspring of Eternity, Celestial Axis( The pattern of all the organic energy flowing around in the universe) and Infinity!