DC comic has a reputation for delivering outstanding comics, series, and movies for the years. Also, publishers have introduced some of the sensuous and hottest characters of the time. Batman alone has billions of hotties and sexy fans lined up around the world. Cosplayers definitely look up to DC for their hot cosplay inspiration. Obviously, because DC has so many hot characters. For starters, we have for example Harley Quinn, Wonder Woman, Catwoman, etc.

And cosplays take these characters to another whole new level. Cosplaying helps people see how these fictional characters might look in real life and it has become a widespread trend all over the word as well which is widely practiced in comic cons and conventions. These events are held every year and people gather together to celebrate their favorite characters, movies, series, comics etc.

All the halls and convention floors are already filled up with the cosplayers of Batman, Catwoman, Superman, and Harley Quinn. Moreover, what could be better than watching our favorite superheroes and powerful villains in a sensuous avatar. Most of these people participating in the events are professional cosplayers and some are just casual fans of their characters who are really motivated by them. Many of these cosplays are really creative and considering the fact that cosplaying isn’t as easy as it looks, these people have our respect.  So here’s the list of some eye candy cosplayers who will look so appealing to you. 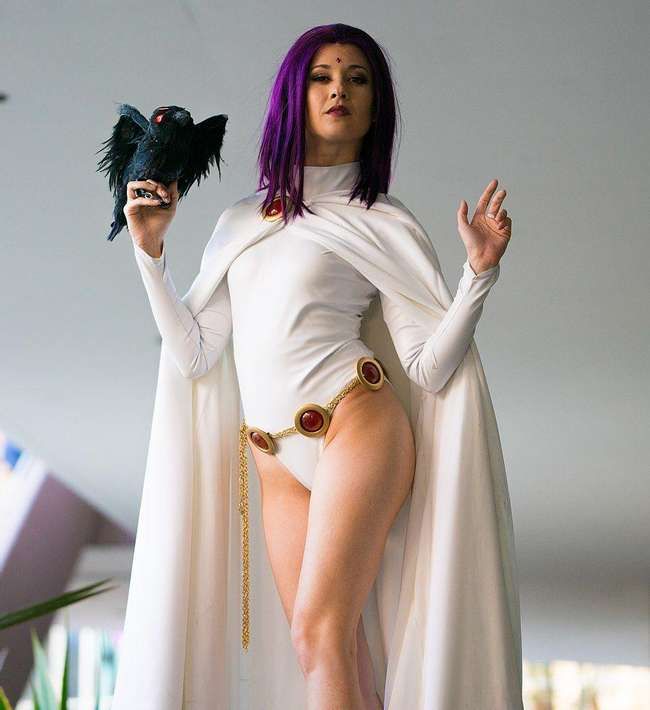 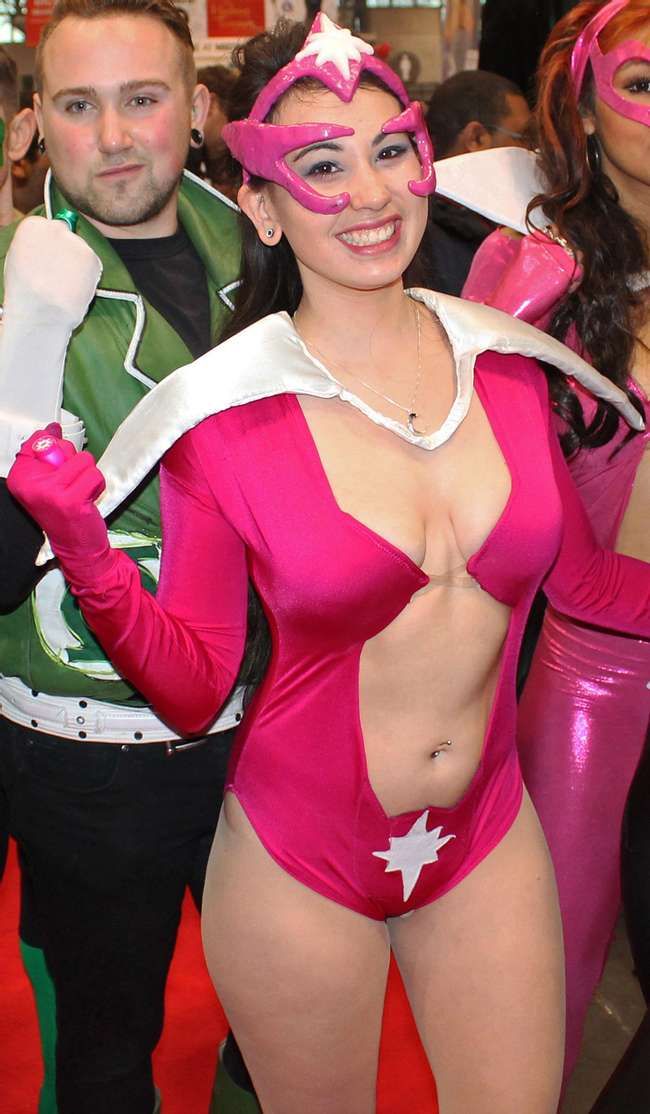 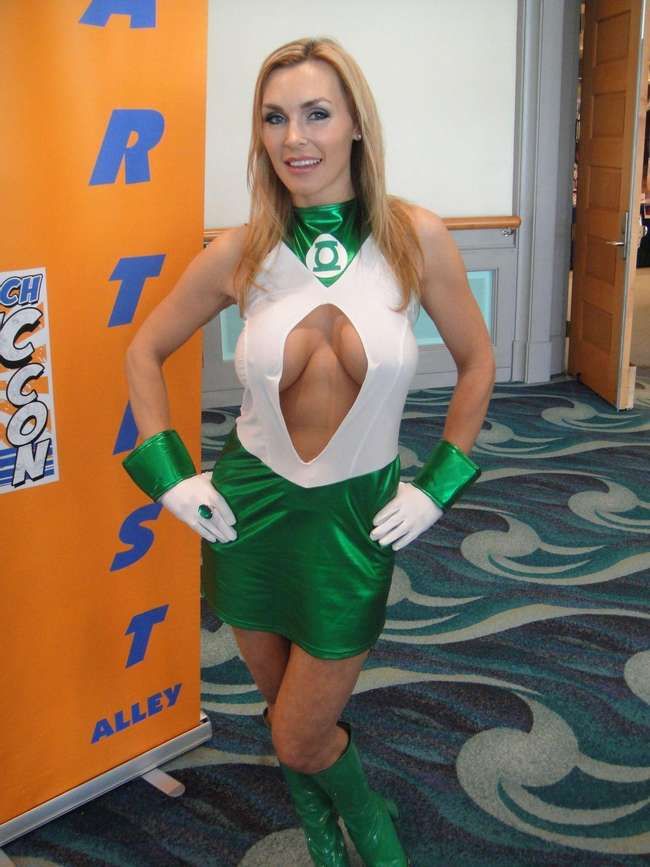 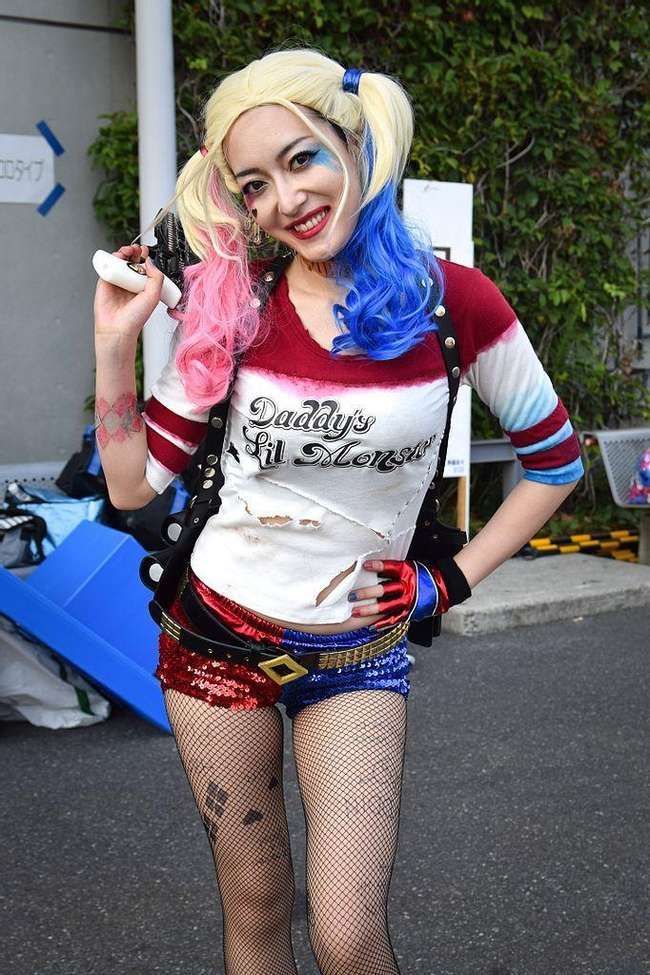 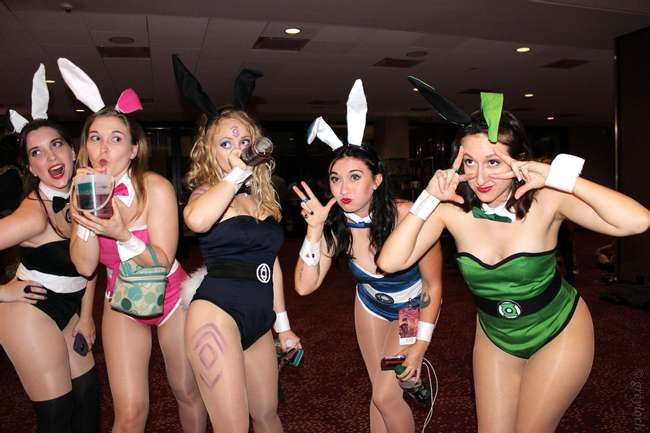 6. Supergirl is ready to fly 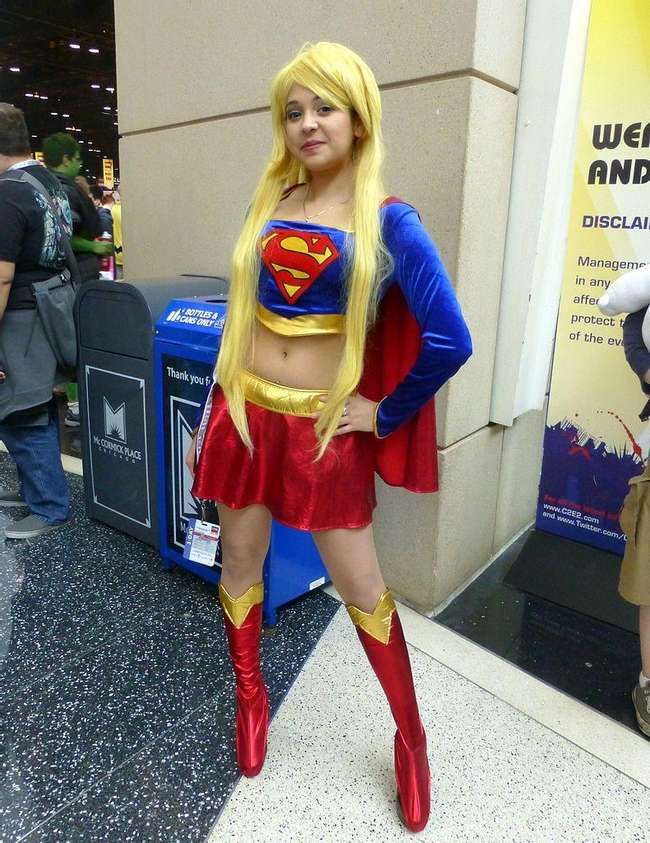 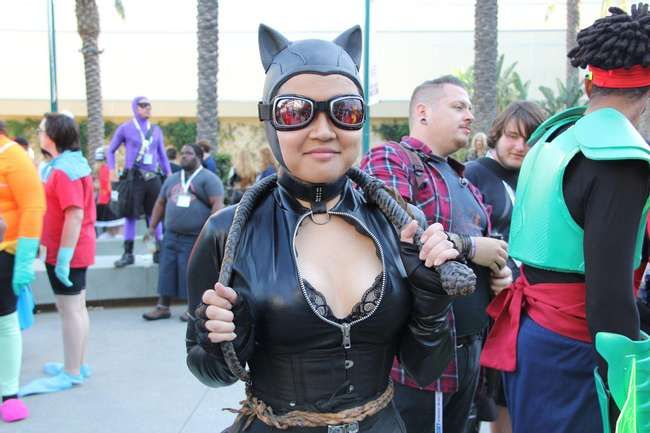 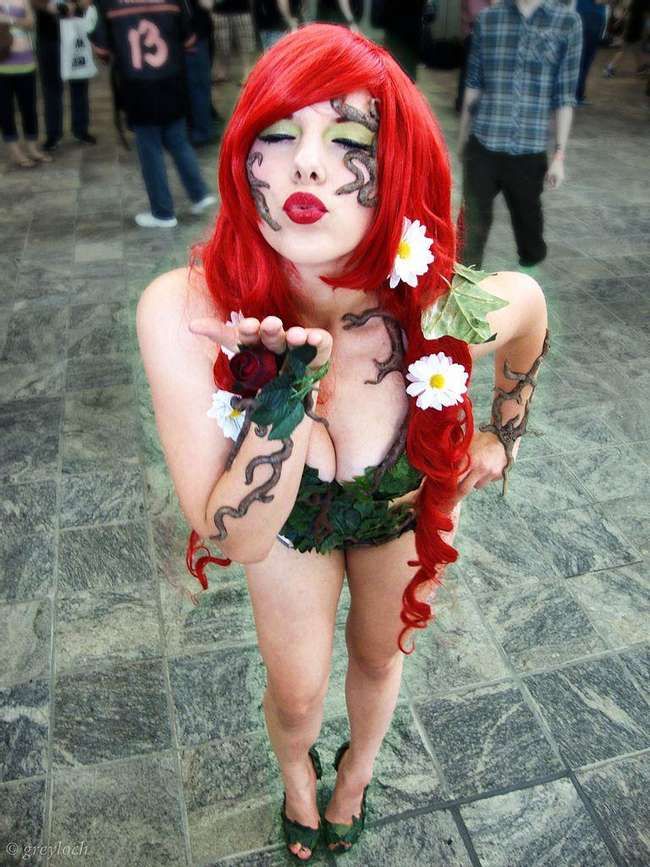 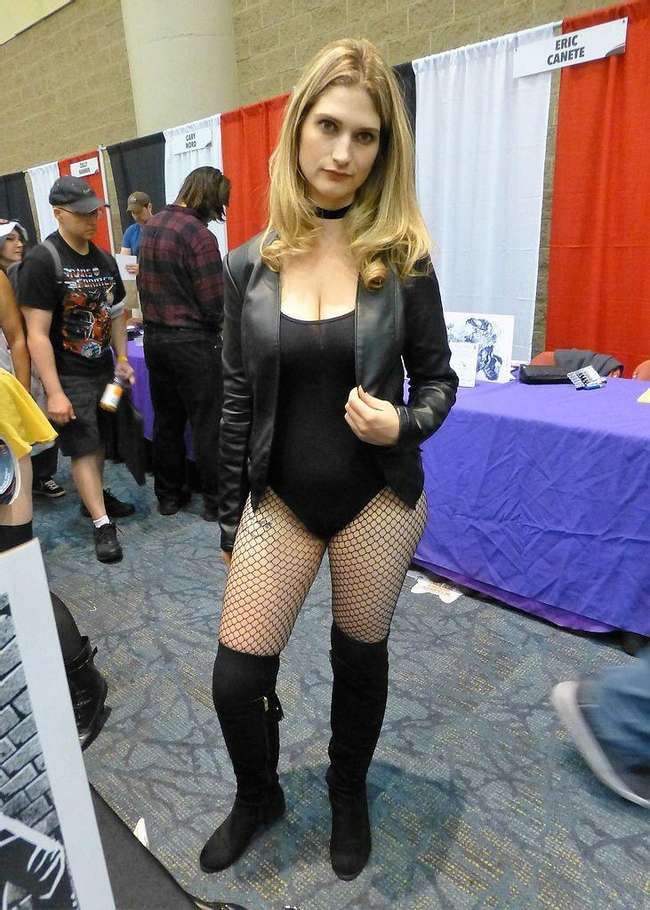 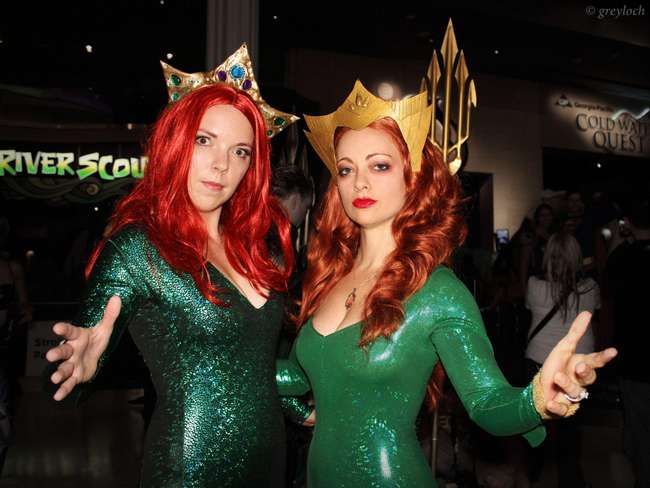 11. You can’t fight with this huntress 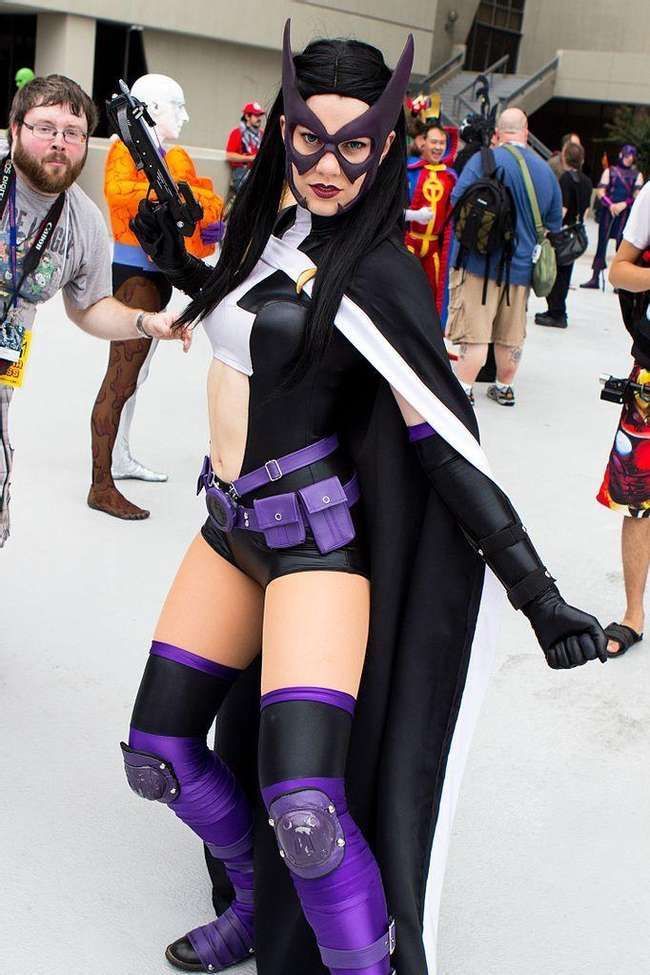 12. You will be attracted towards this scarecrow 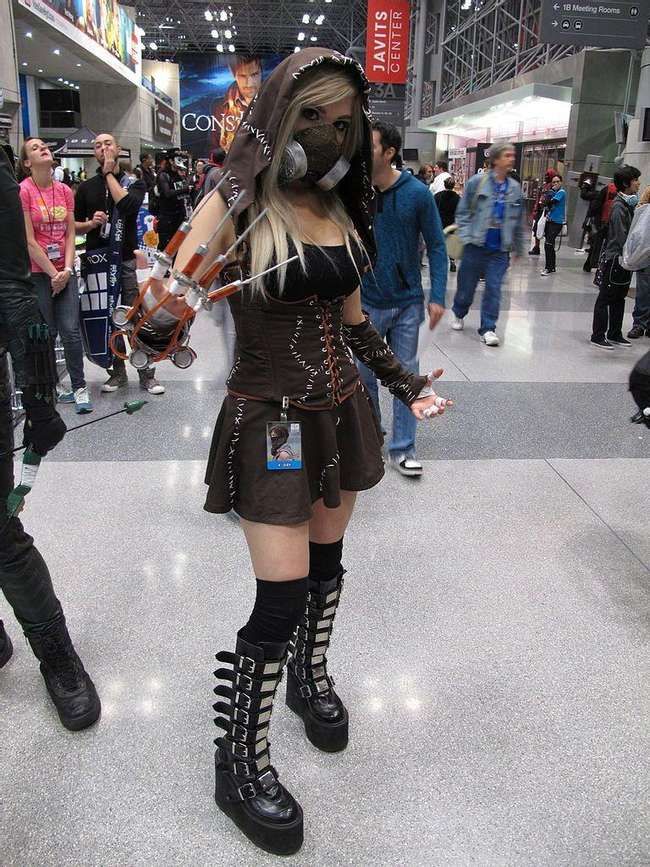 13. Freaking Batgirl in the streets 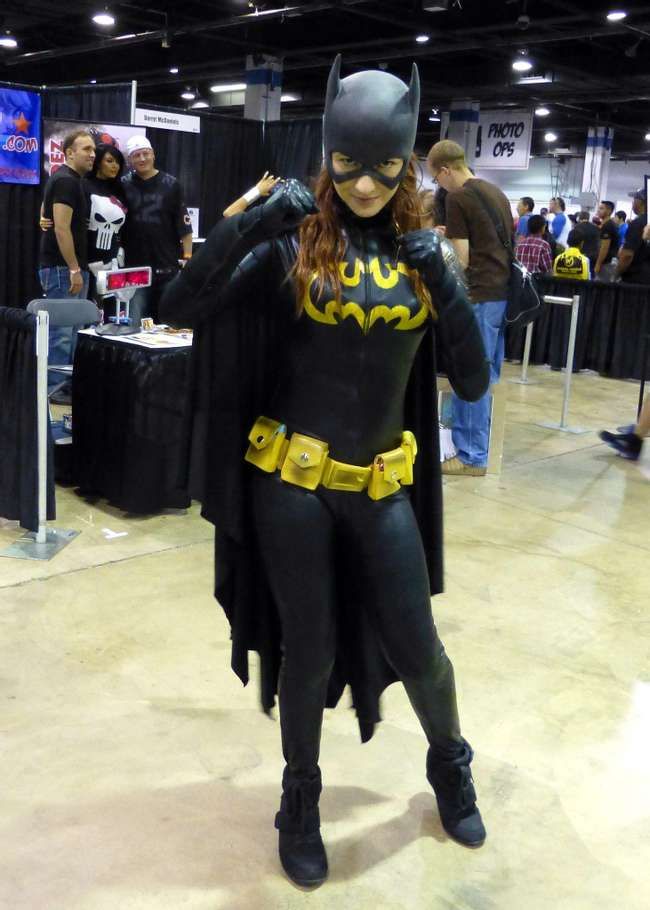 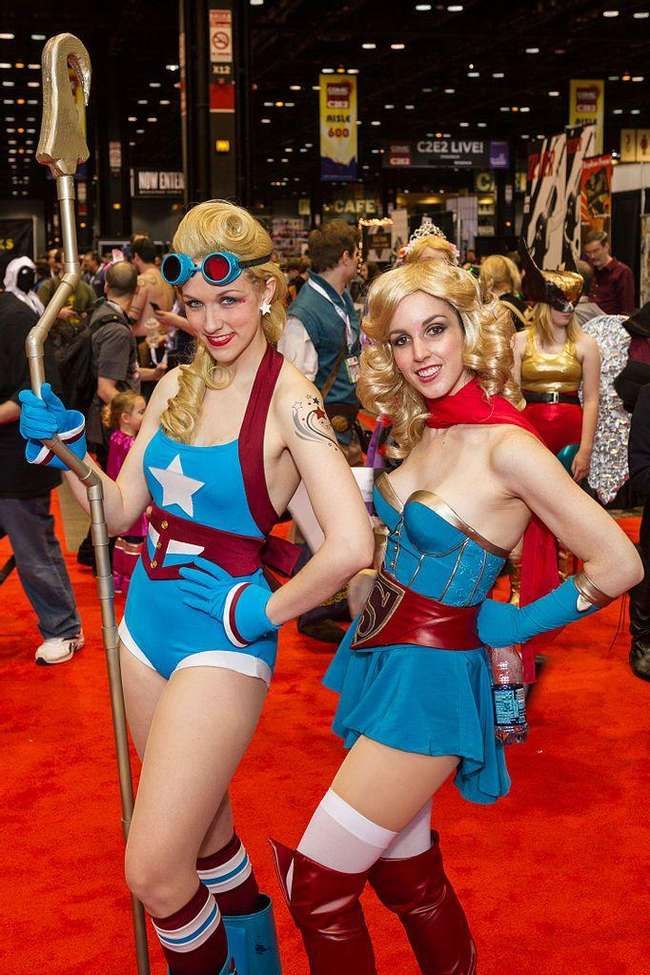 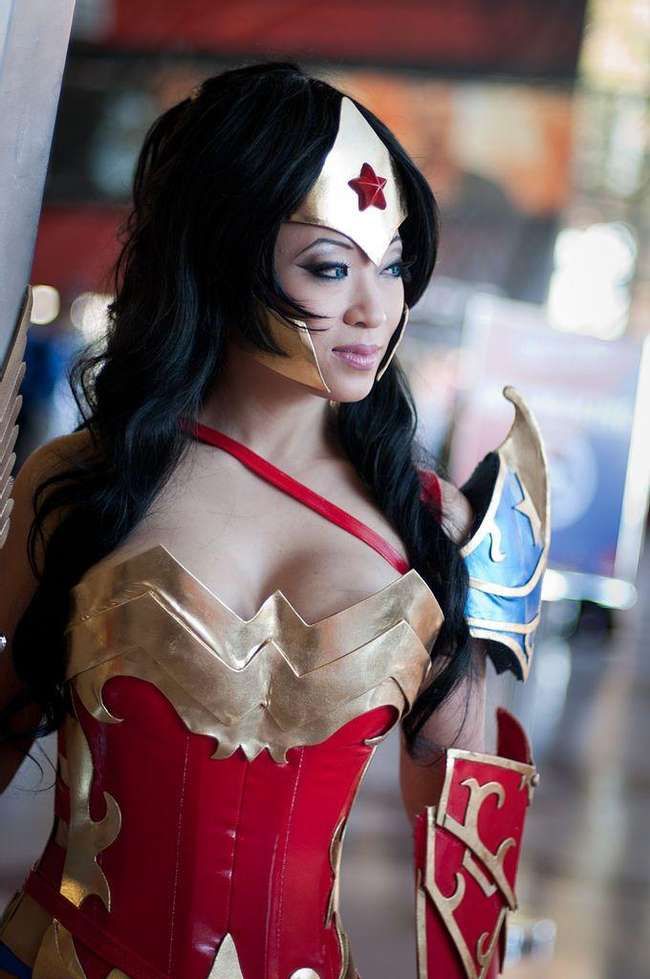