There has always been a cut-throat competition between Marvel and DC comics in the markets till today. And combined these two comic books feature hundreds of characters from many different categories of storytelling. And every fan aspects to either love or hate both the companies is pretty natural as they both have some awesome characters that fans love. But we all know that DC has sometimes have had a little darker and more adult themes as compared to Marvel thus they sometime become the prime targets of memes and fan jokes from both DC as well as Marvel Fans. And the main reason behind this is most likely to be the contrast between the modern day comics and movies as opposed to the silly or funny cartoon shows we all grew up watching. Like take Batman for example; just imagine how dark Batman is described now days, as a billionaire who spends large amounts of money into gadgets to help him fight crime. Then for instance take the 60’s Batman show

a walking Ex Machine man with anything he needed was there in his belt. Then we had the futuristic teenage Batman from Batman Beyond as the old Bruce couldn’t keep up his mantle. There have been Batman’s for different audiences at times but there contrasts are vast and sometimes hilarious. So down below Animated Times have gathered some of DC’s most funny memes that can make even the Dark Knight Laugh. 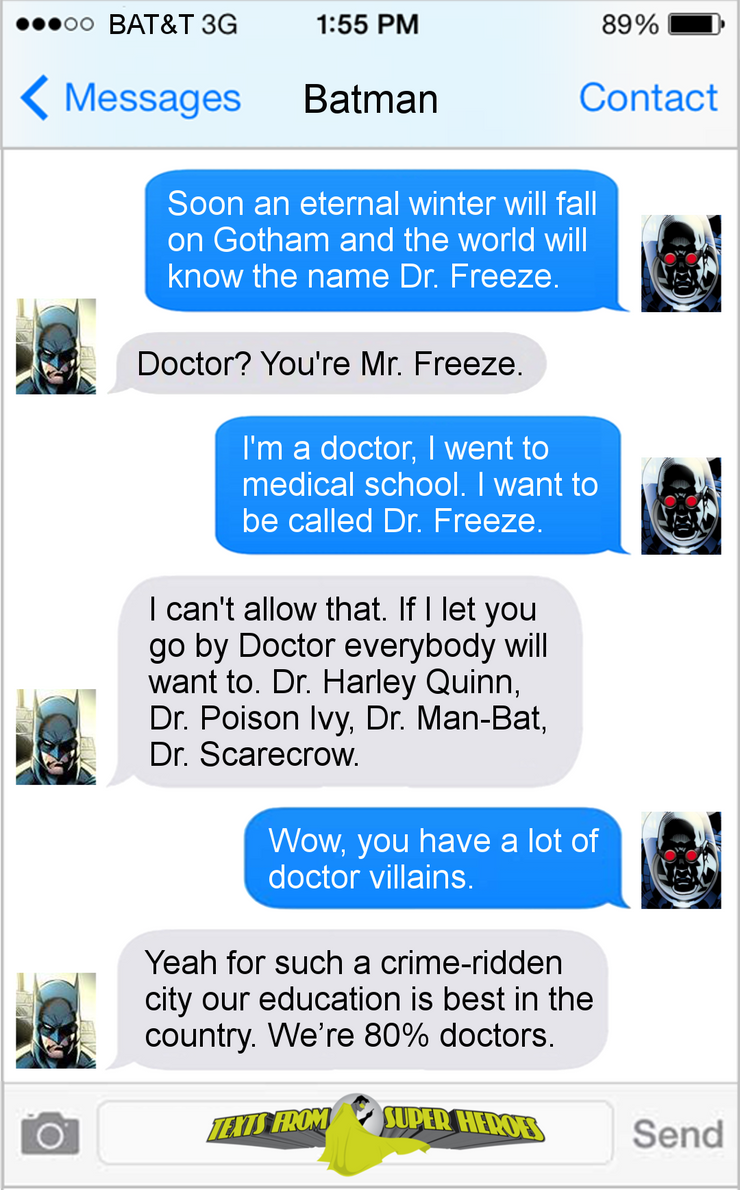 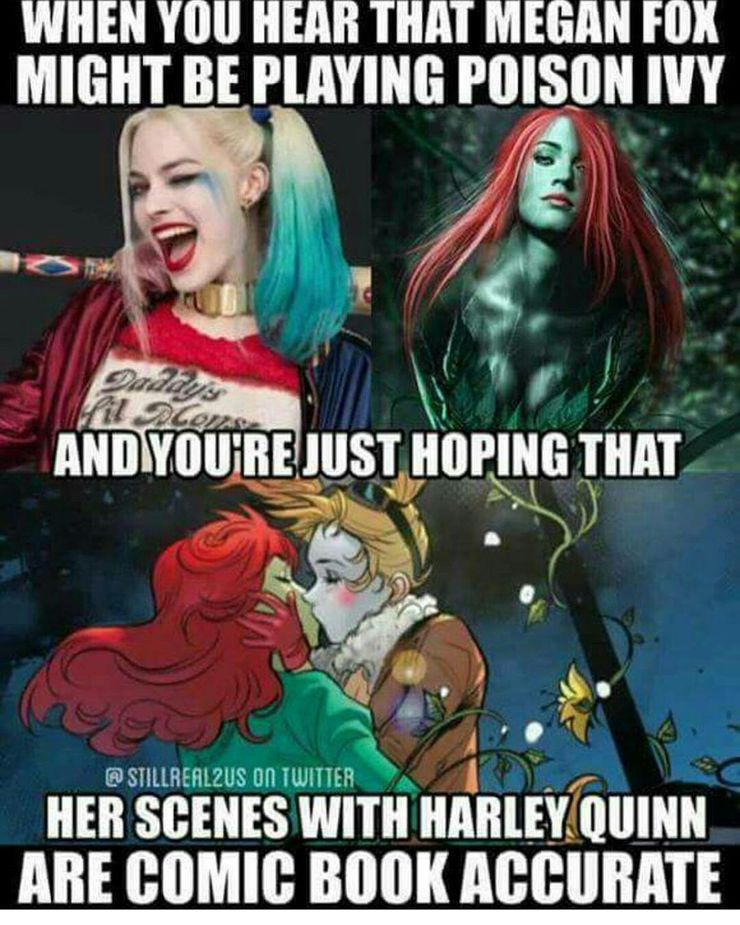 4 Daffy Duck The Best Green Lantern Of All: 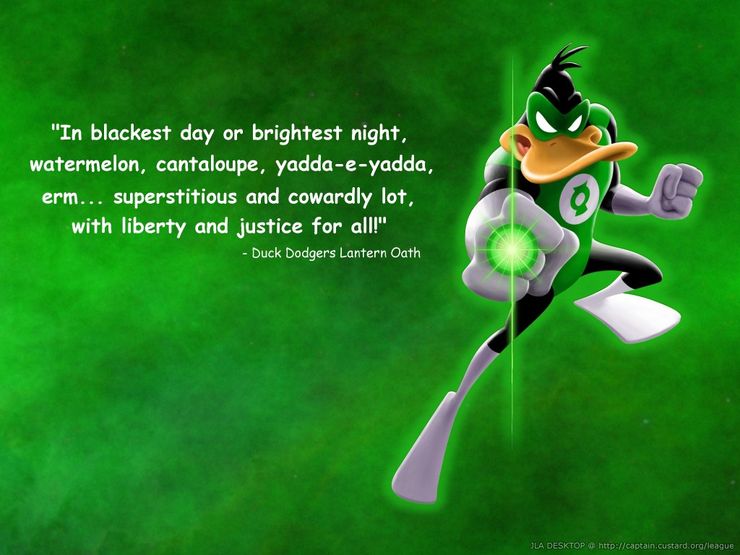 5 Dress For The Job You Want Not The One You Have: 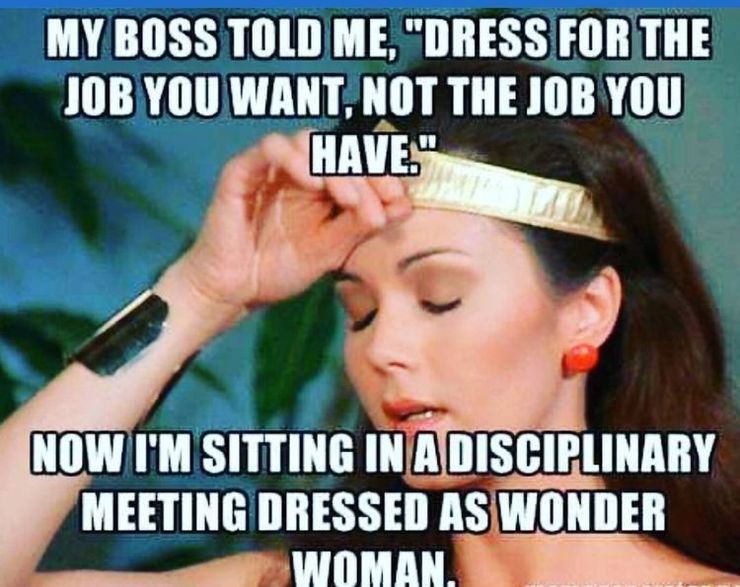 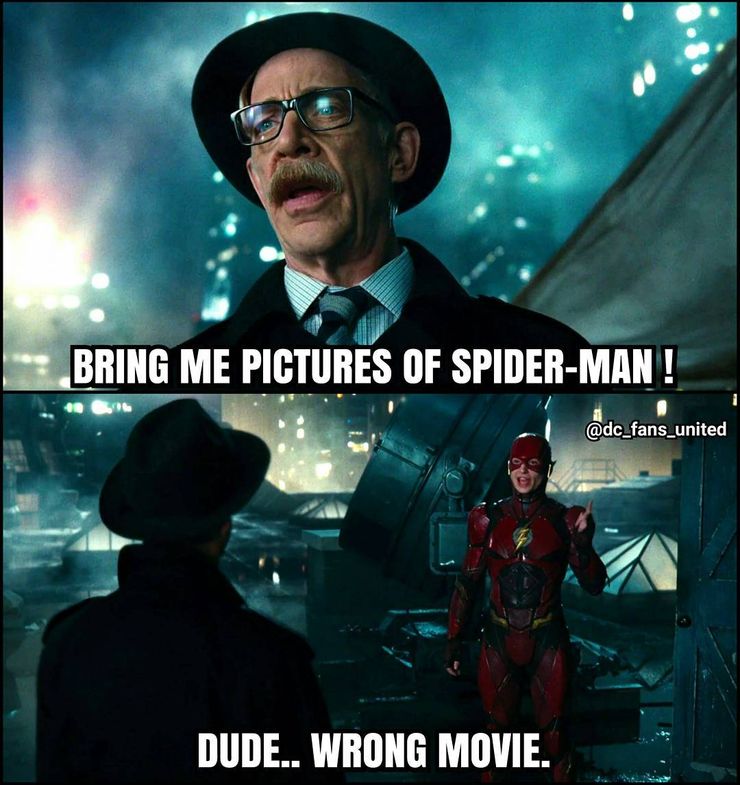 7 Does John Constantine Even Knows What He Is Up-to? 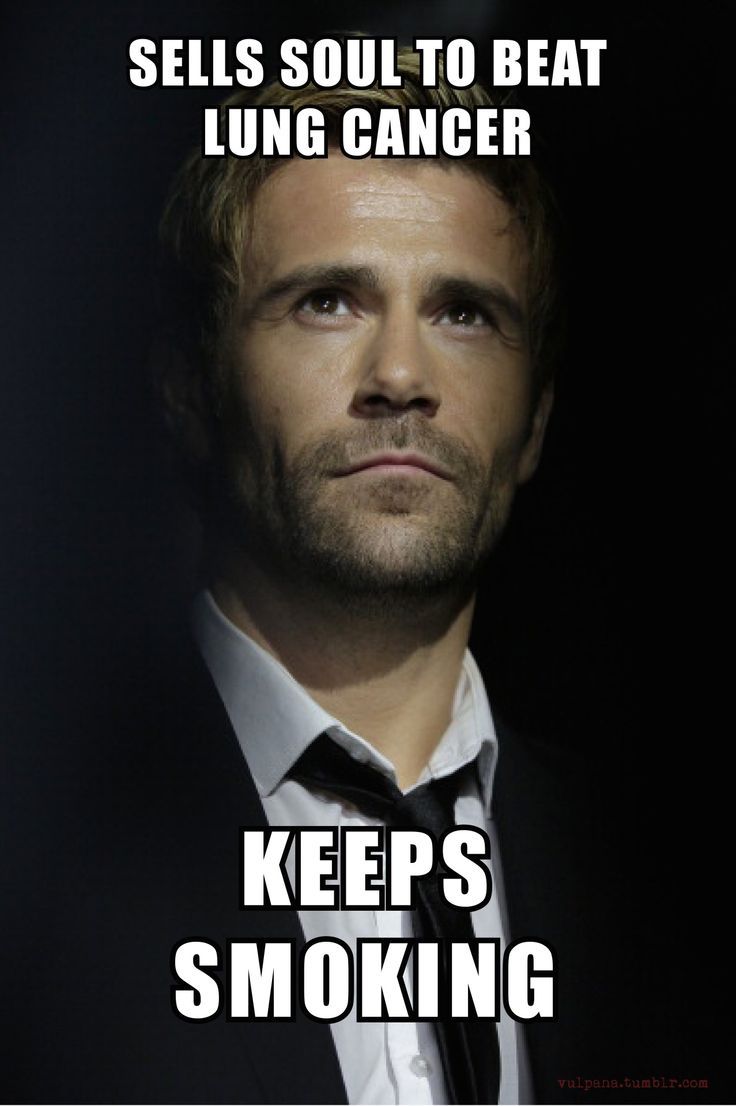 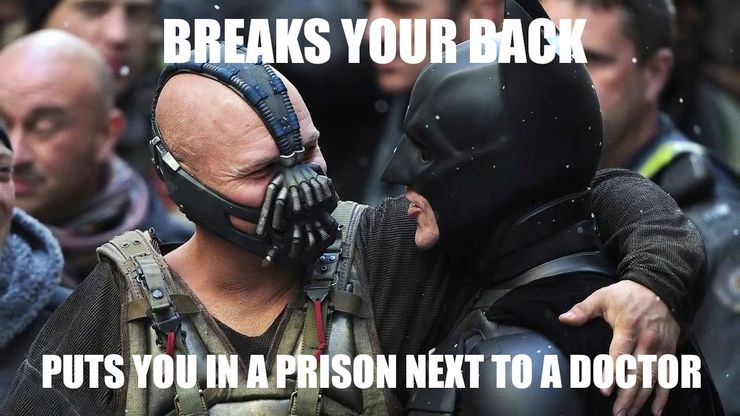 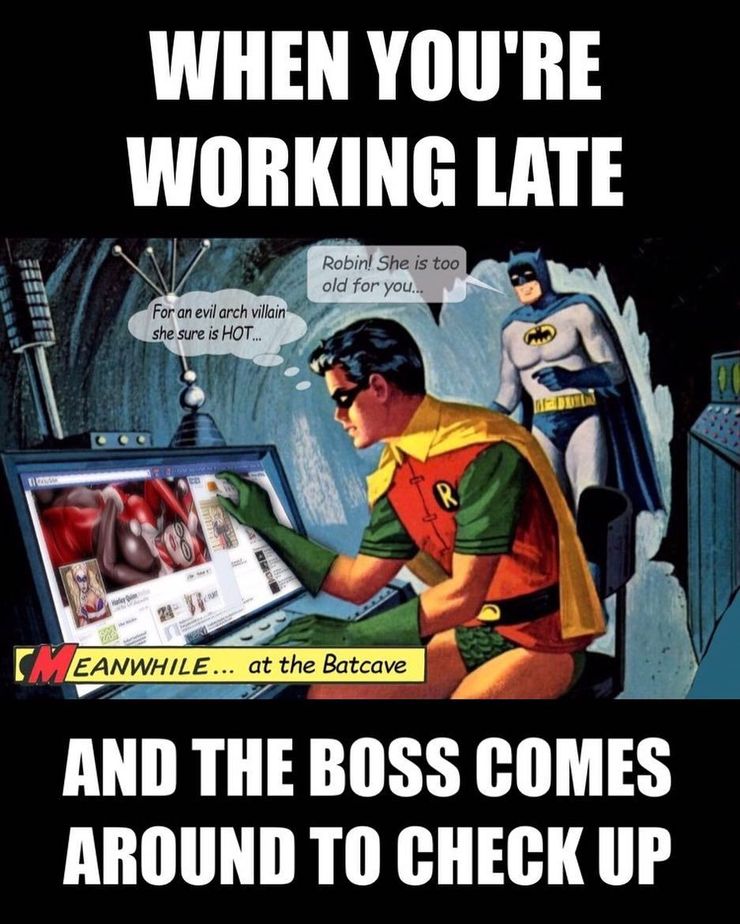 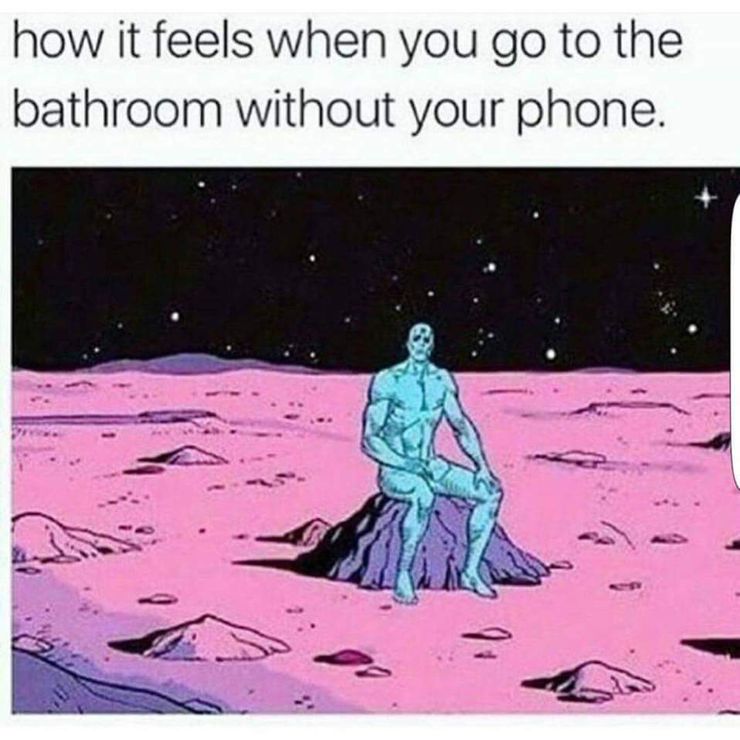 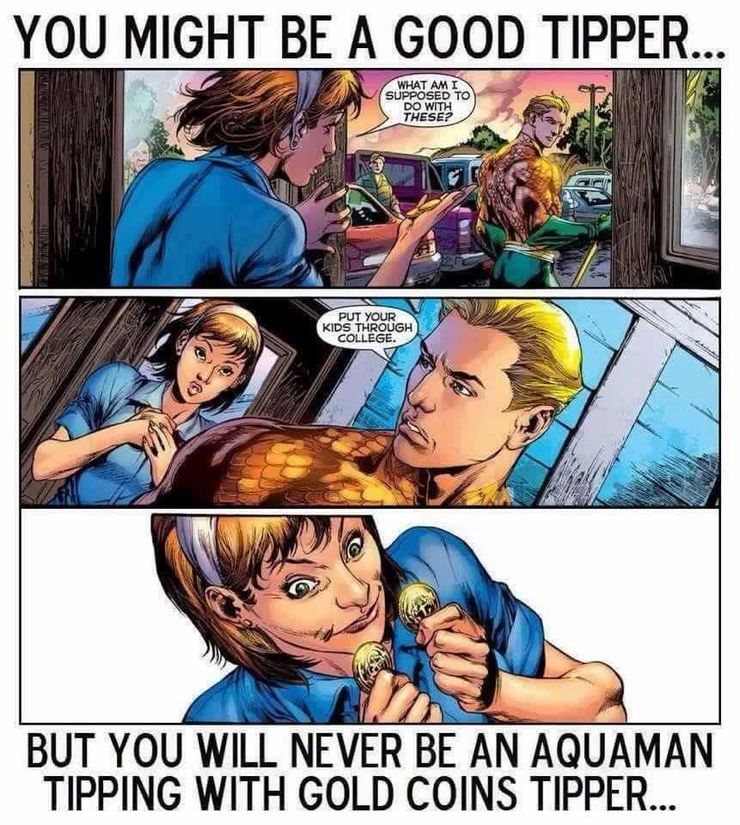 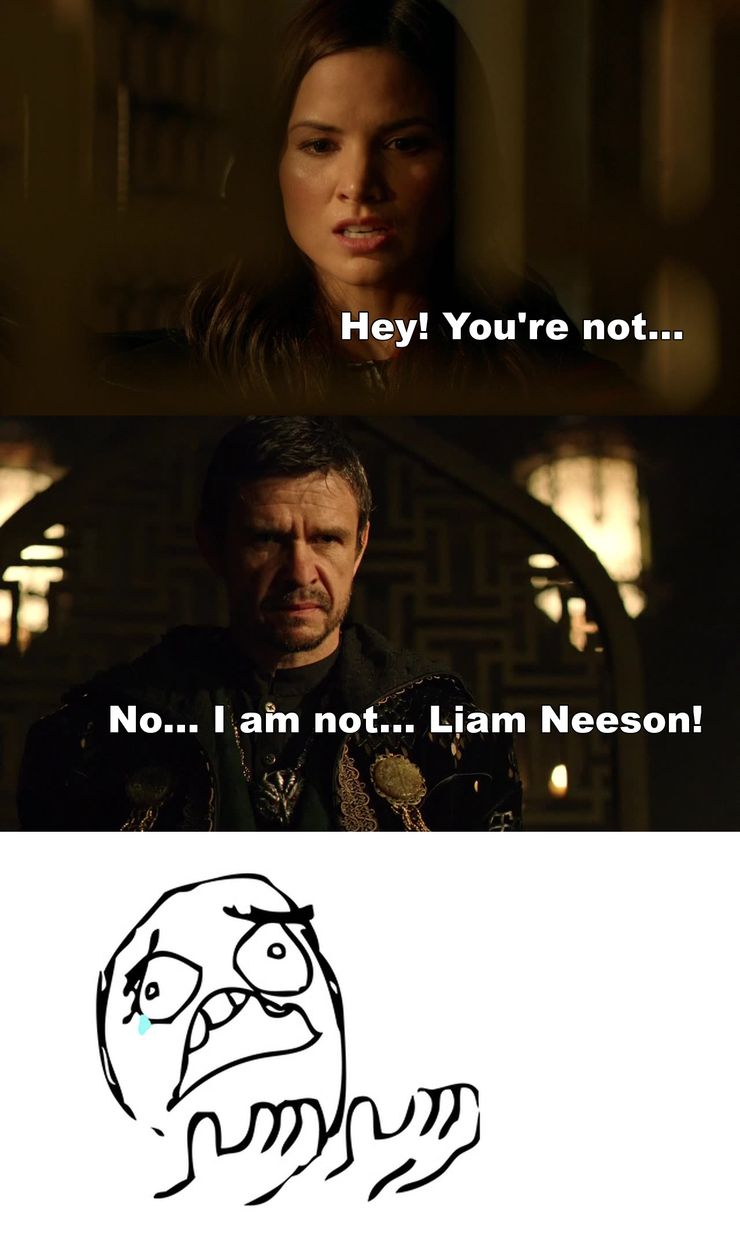 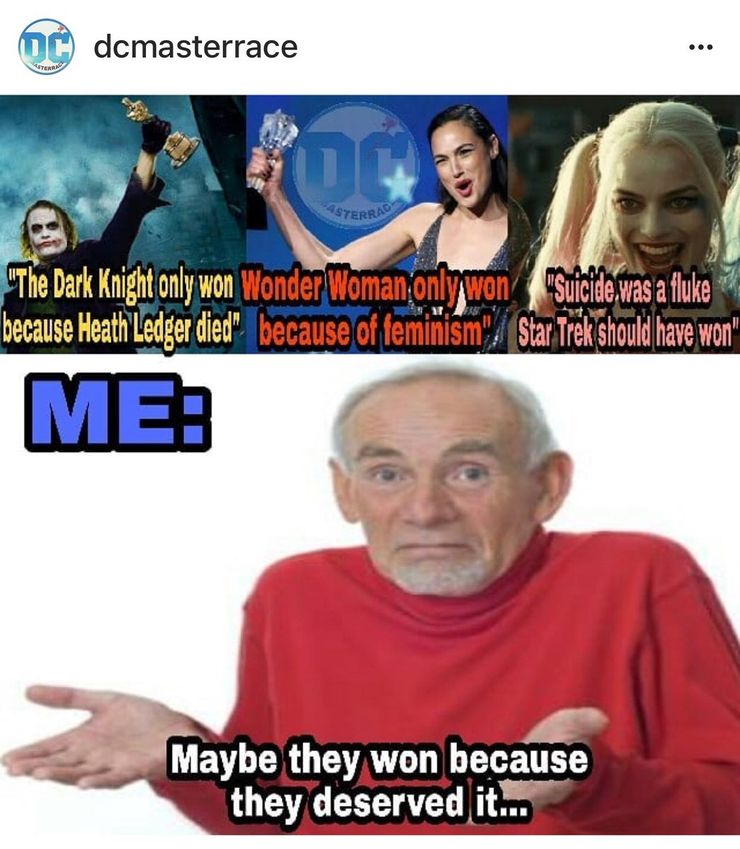 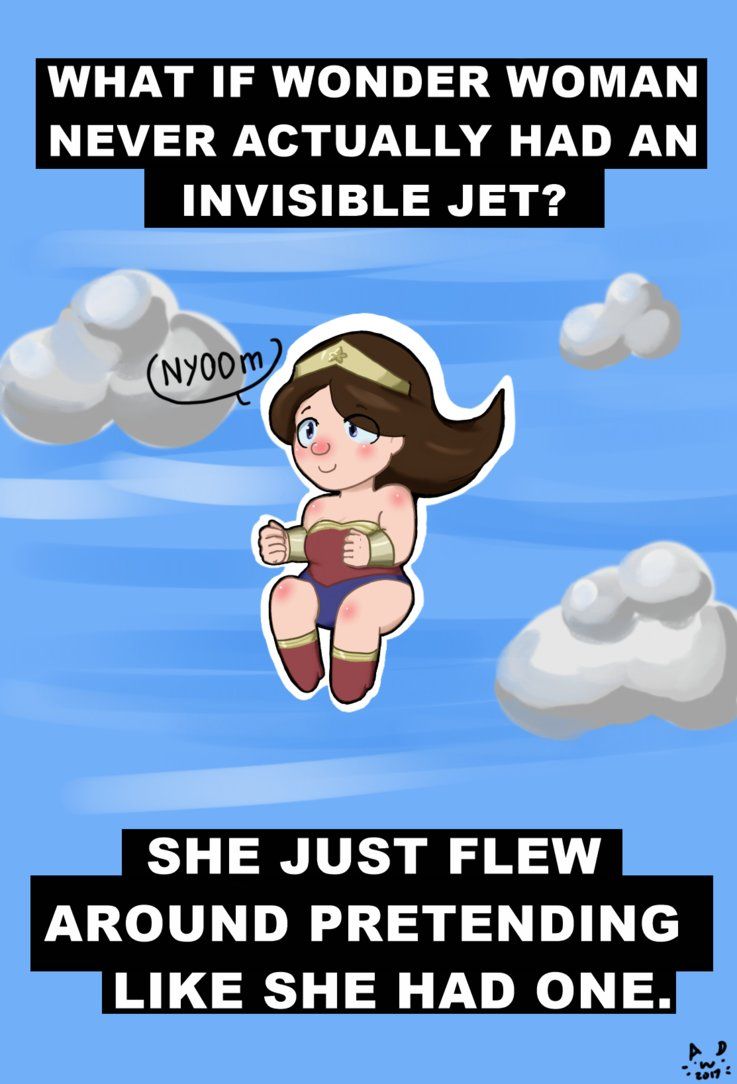