Imagine what would happen if the two biggest industries of Comics go to war? It would be Straight-up hilarity. There is no denying that the Disney fandom is an incredibly well built as a whole, and that’s the reason Disney has grown so much since the past 12 years. So when in 2006 Disney acquired Pixar, it sort of opened the floodgate for the crossover of fandoms which would continue in the future. Two major acquisitions were formed when Disney acquired Pixar namely Marvel Studios in 2009 and Lucas Film in 2012. But with that came some questions as to what would these two franchises would do in the honour of Disney’s movies and how would that improve Disney’s broken legacy. But there was a drastic change made by these two franchises specially Marvel Studios as it showed some of the best movies of all time, Bringing Comic-Book characters to life. With this came a major change in the Disney fandom. It’s clear that around the globe there are people who are a part of both these fandoms and that’s the reason they always make fun of each other. So Animated Times have collected 15 of those funny star wars vs. mcu memes. 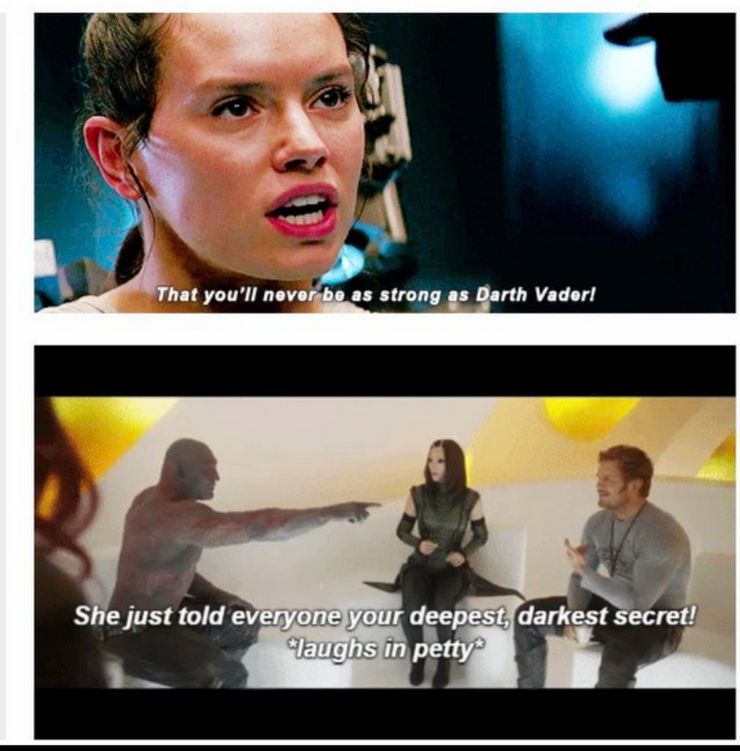 2 Kill All The Kids: 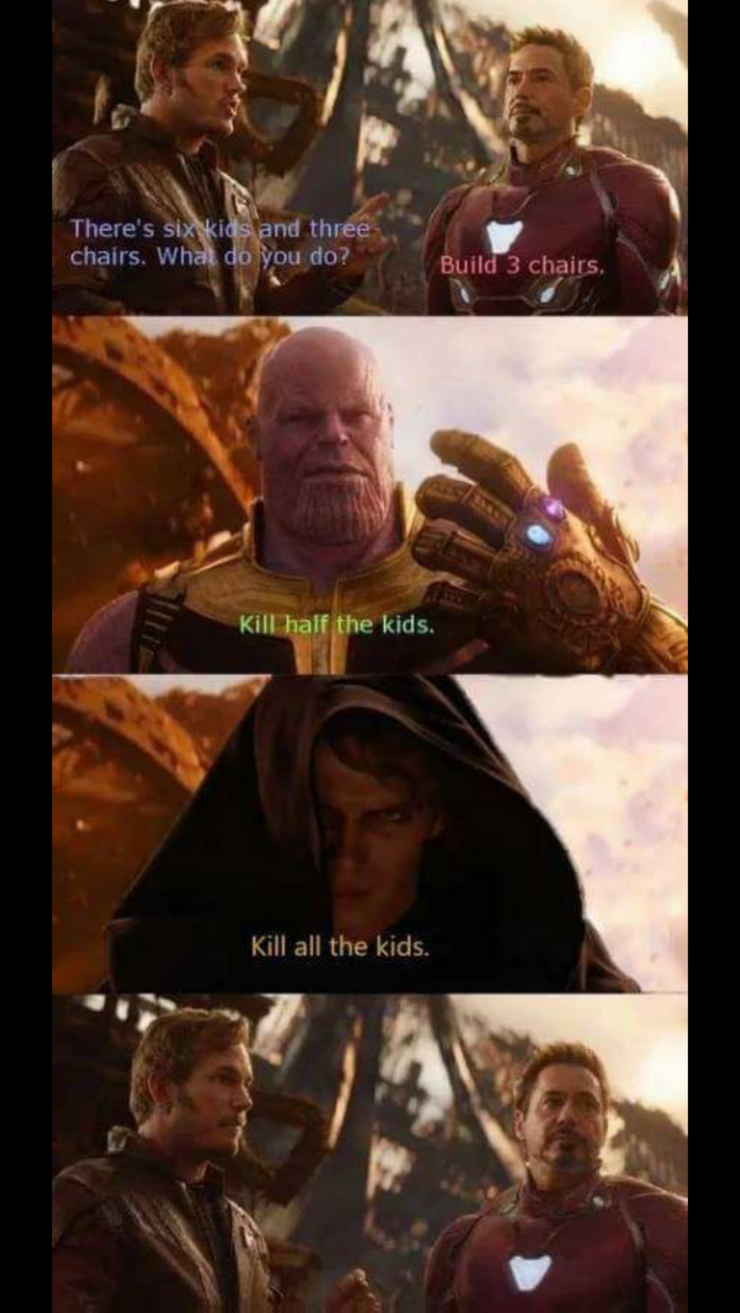 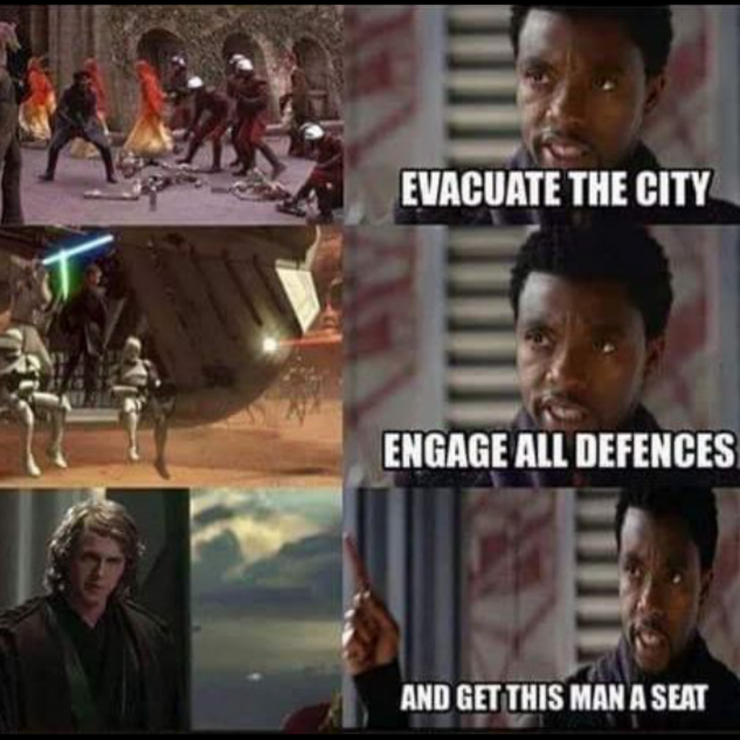 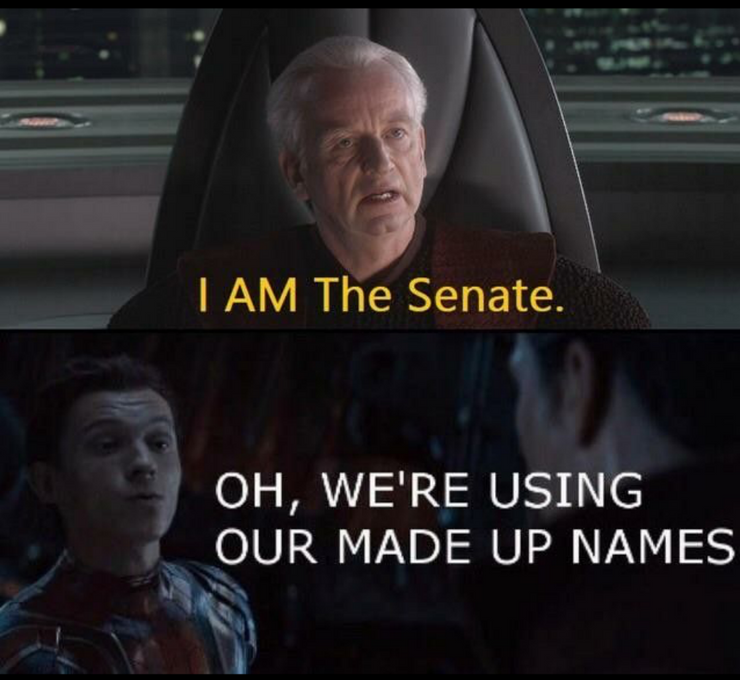 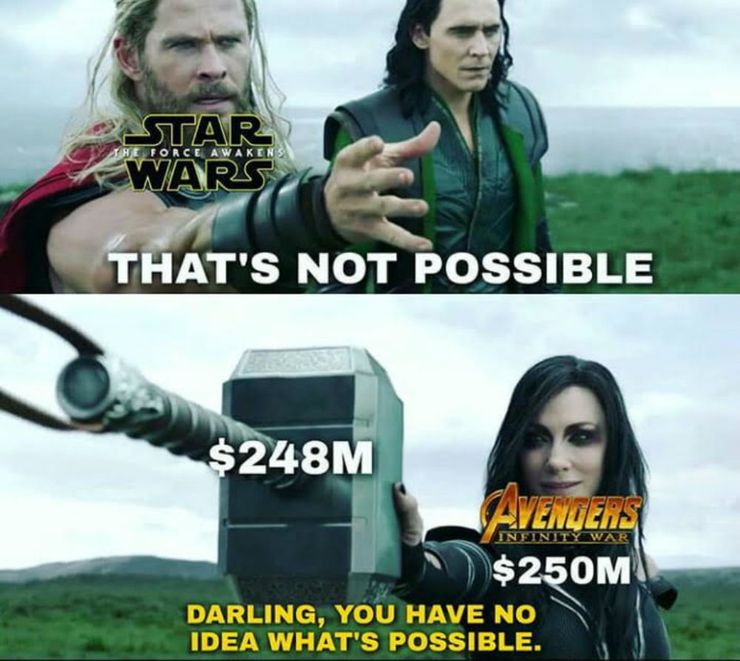 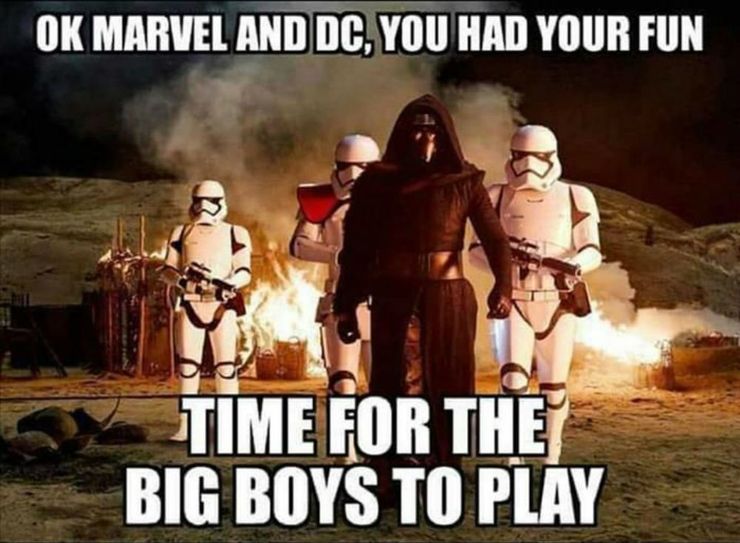 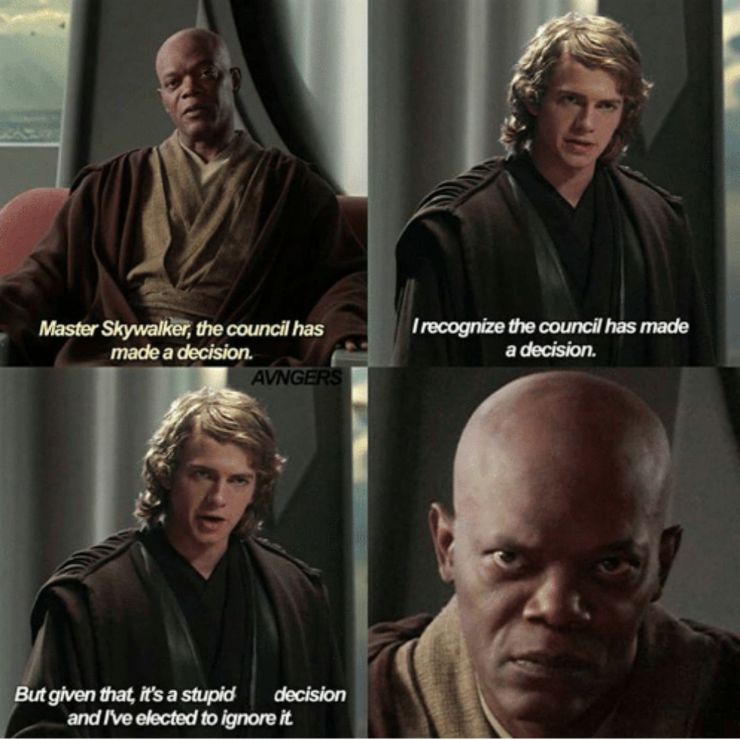 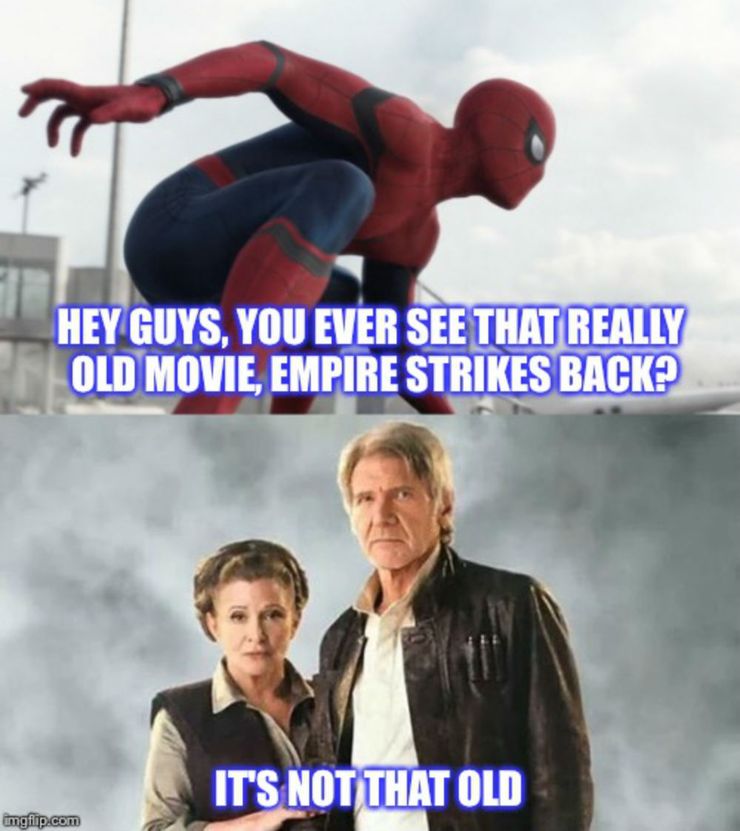 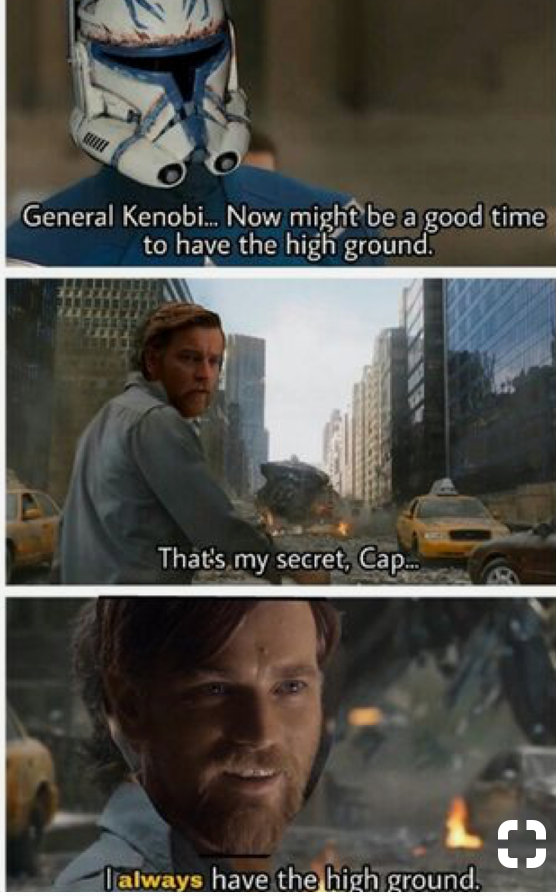 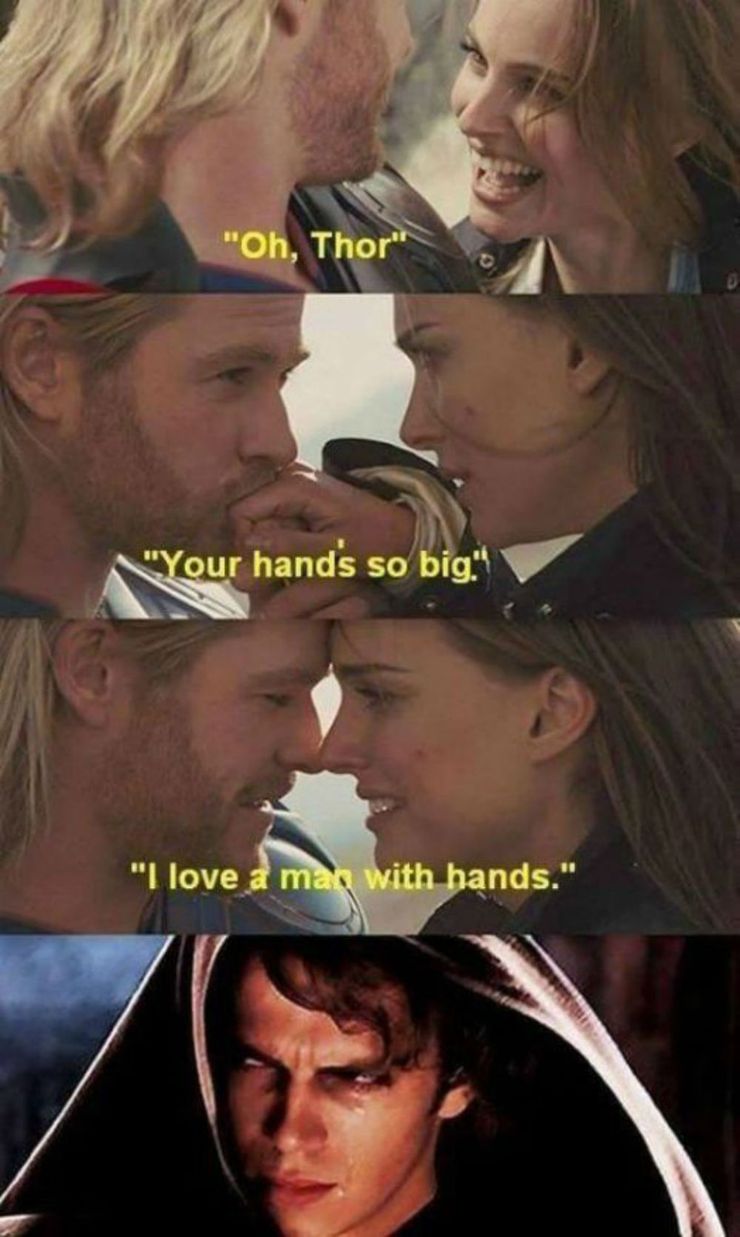 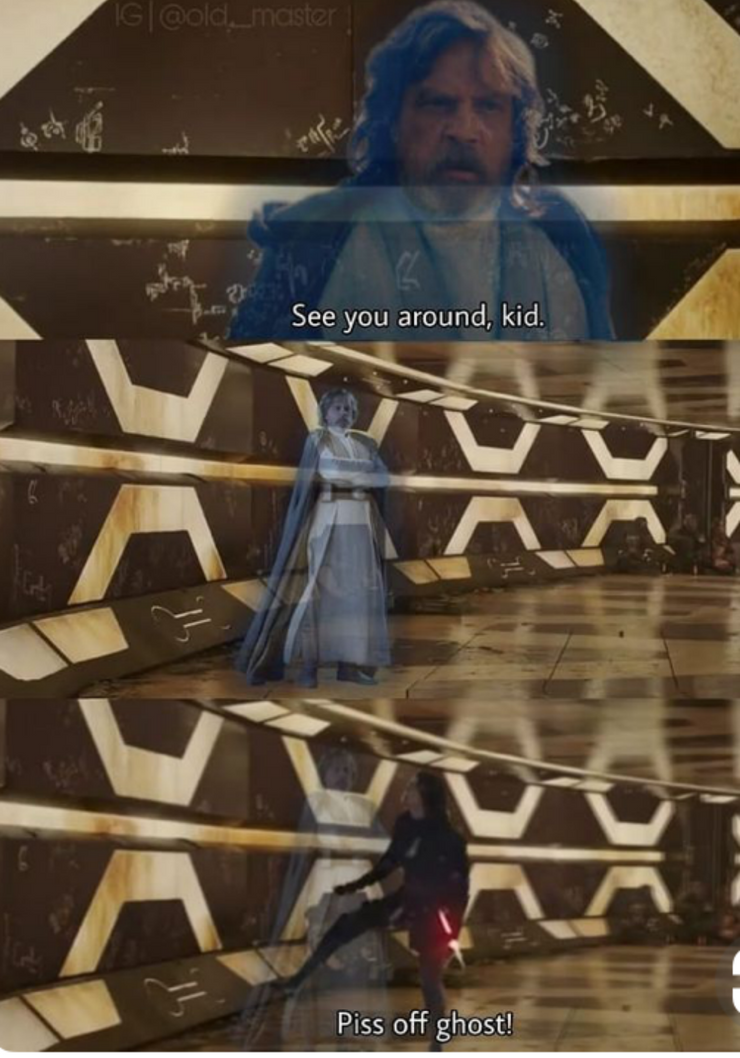 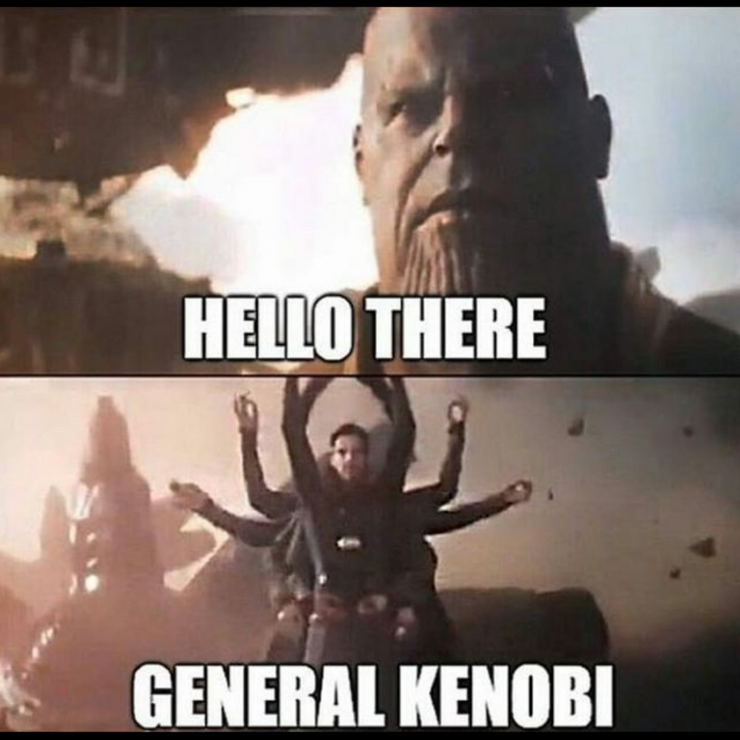 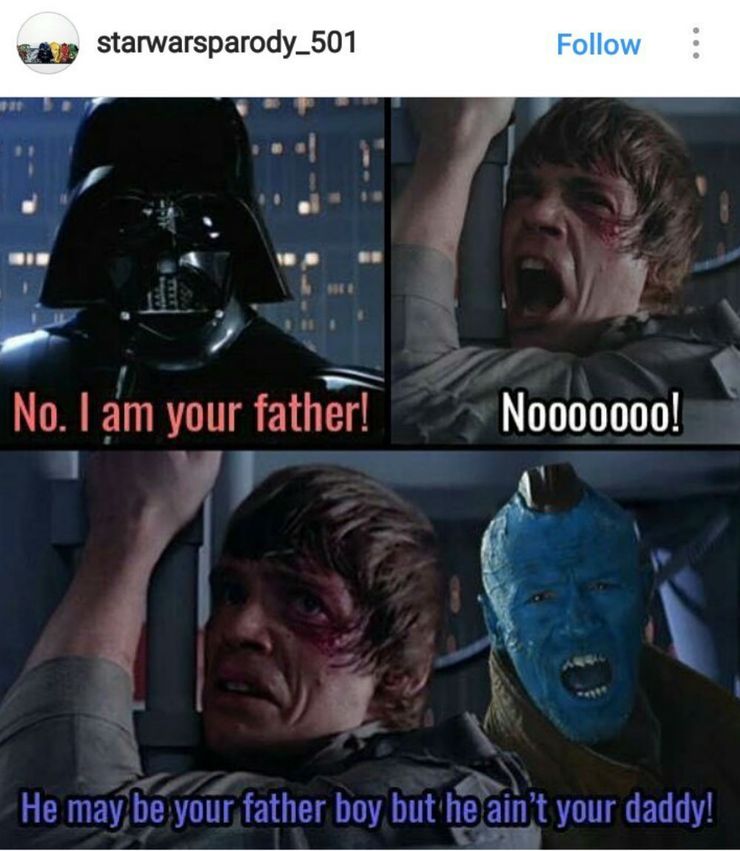 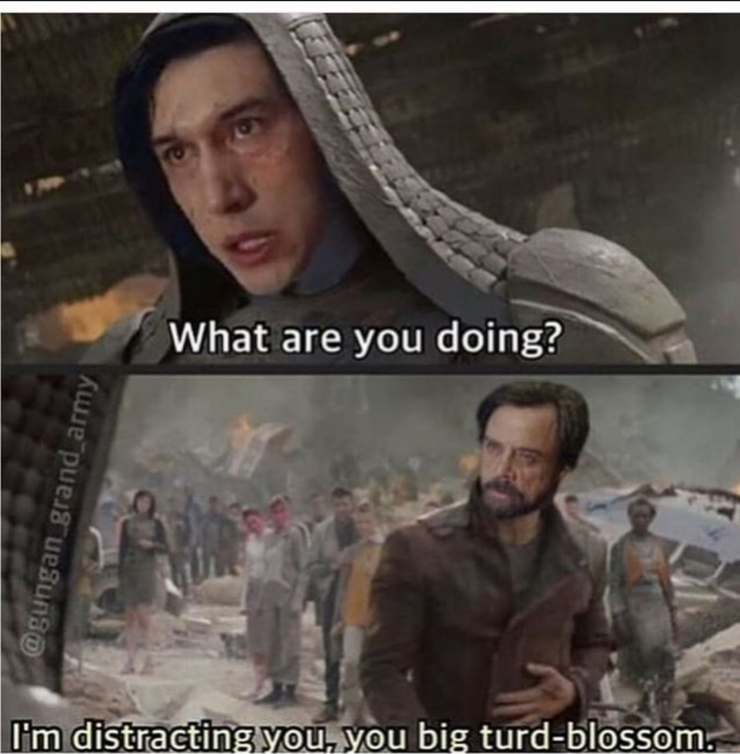