“It Always Ends In A Fight”- Winter Soldier.

Bucky Barnes and Sam Wilson are among the two Marvel comic characters that are also known as Winter Soldier and Falcon, played by Sebastian Stan and Anthony Mackie respectively. They have been in many movies like the Captain America movies and Avenger movies. We know that these two are somewhat like Tom & Jerry for each other. Though they do not like being together very much they are forced to be on each other’s side. And as we all know that a show is being made by Malcolm Spellman created for Disney+ on The Falcon and the Winter Soldier and though these two don’t get along together we at Animated Times bring you some of the funniest Winter Soldier and Falcon memes that would definitely make you laugh very hard. So let’s see what these memes are. 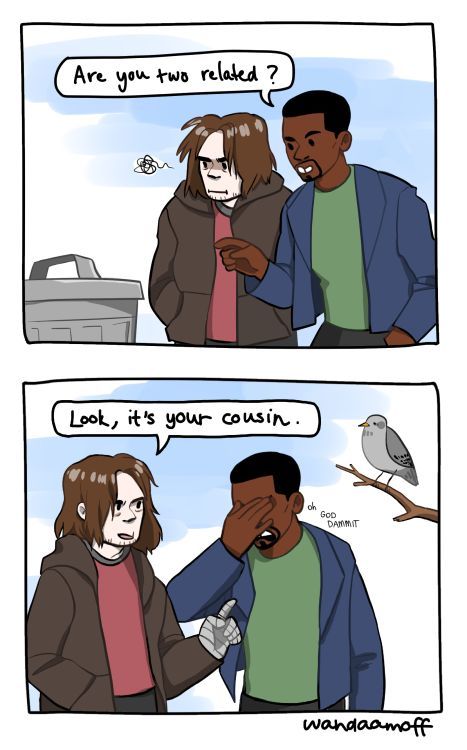 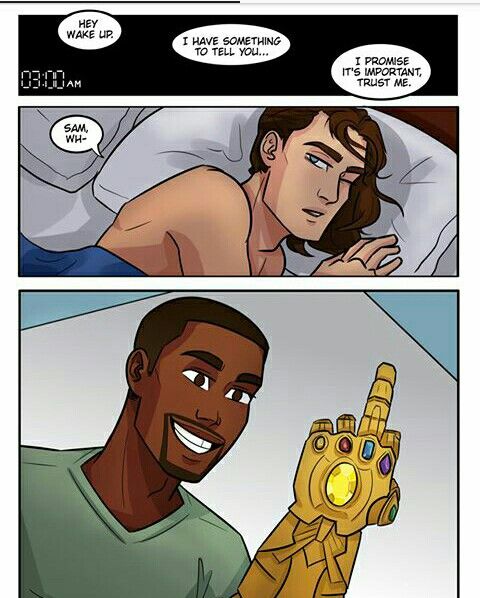 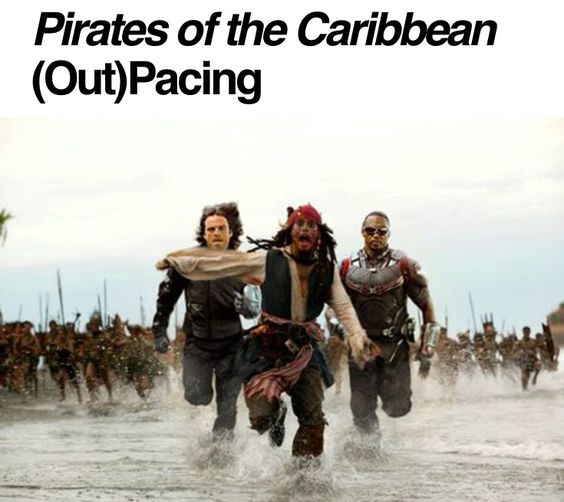 #4 One Of The Funniest Thing I’ve Ever Seen: 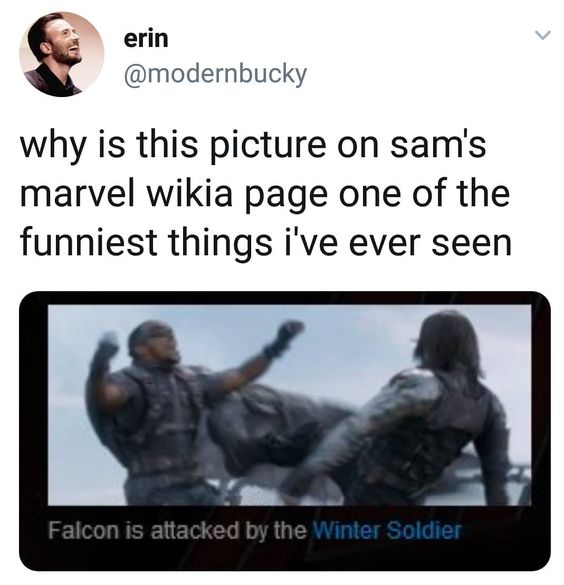 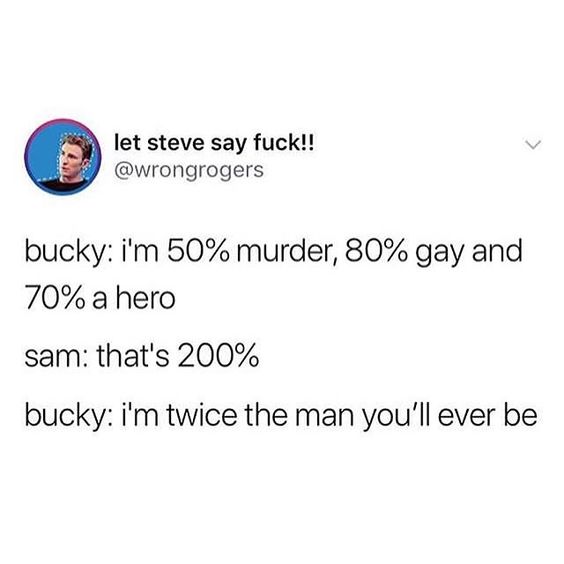 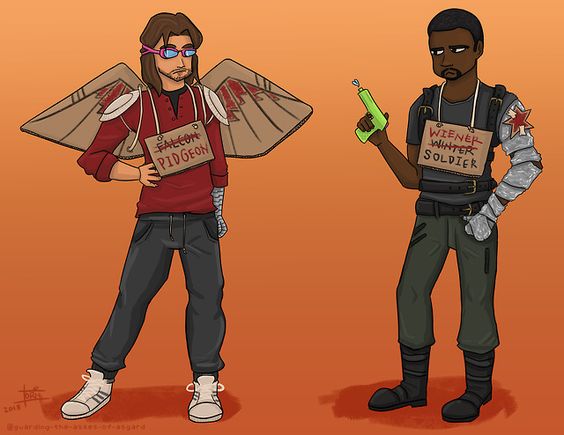 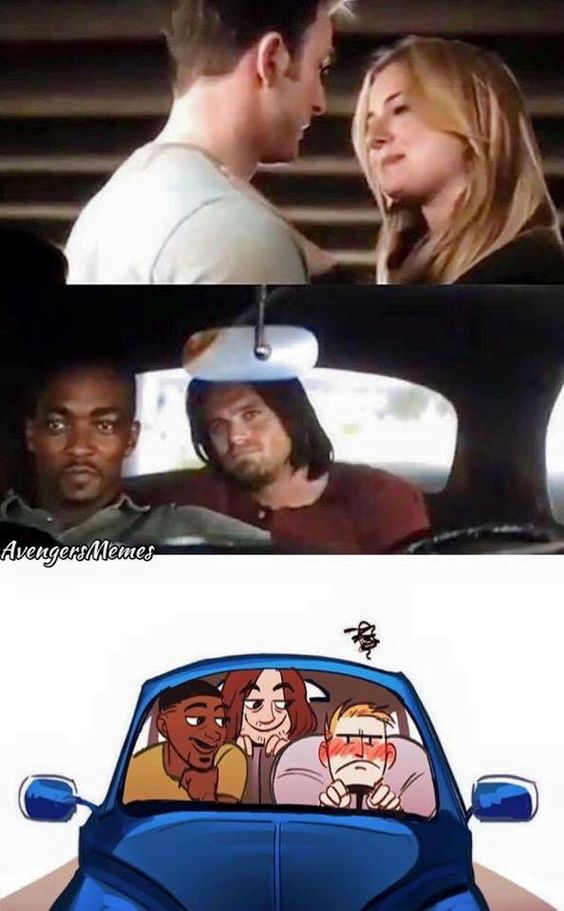 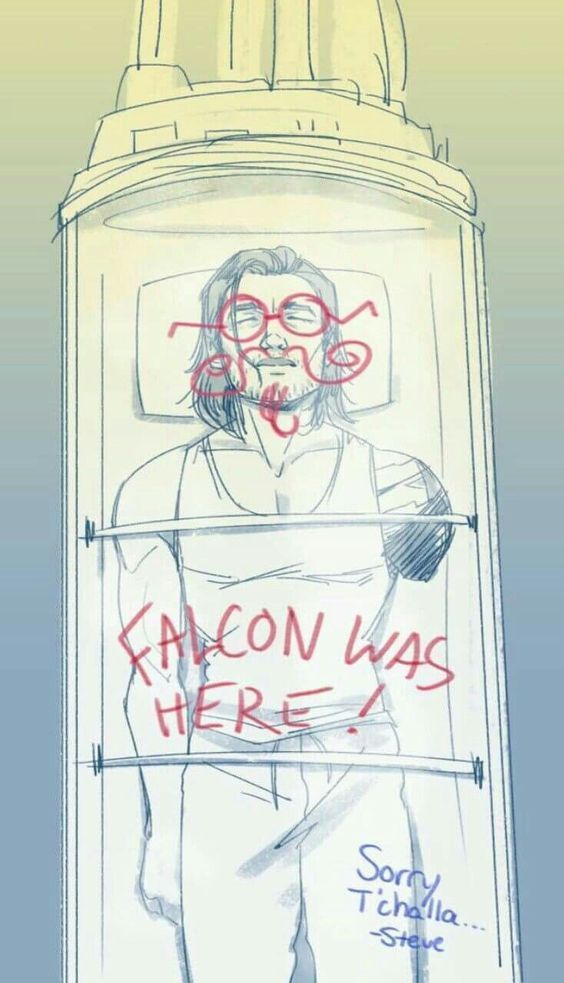 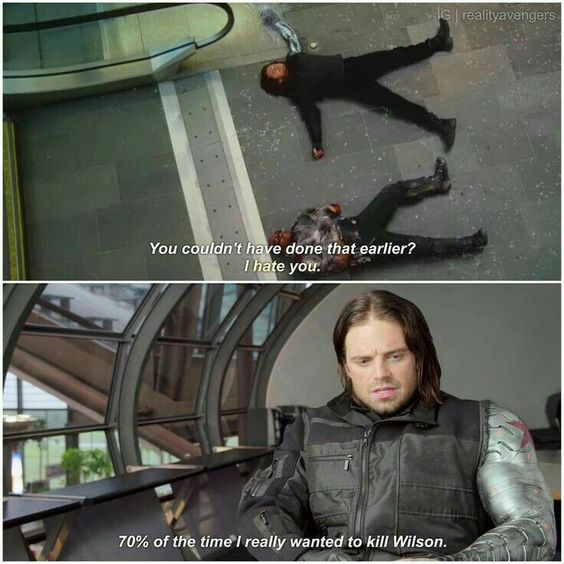 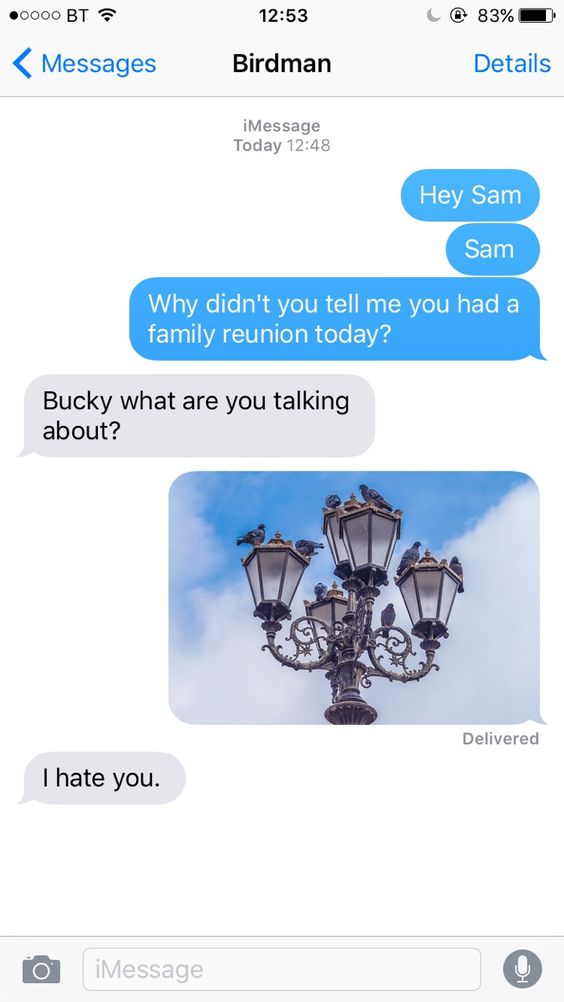 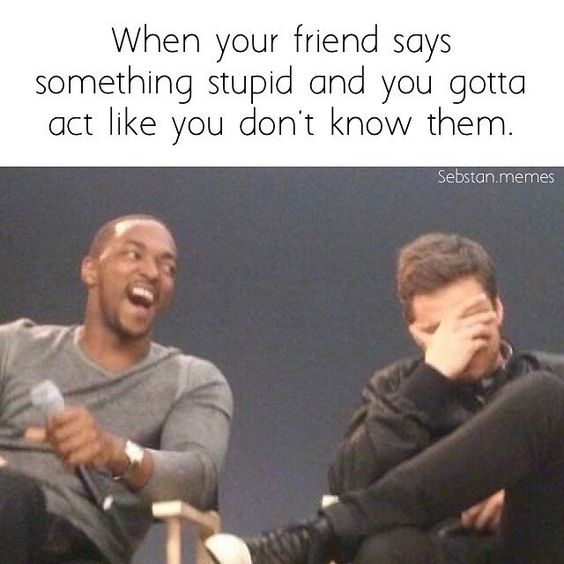 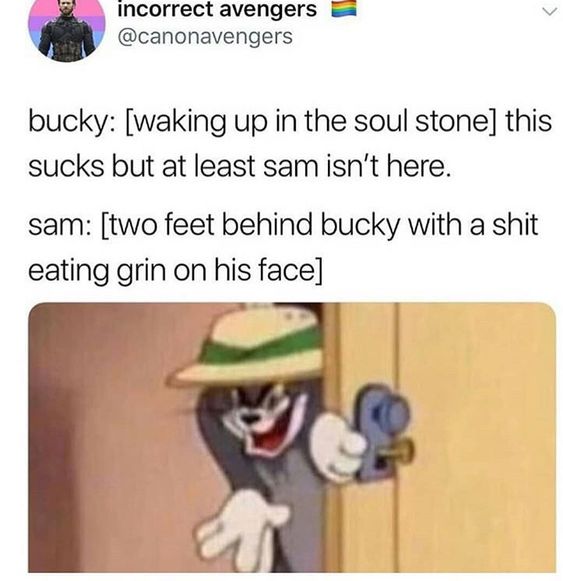 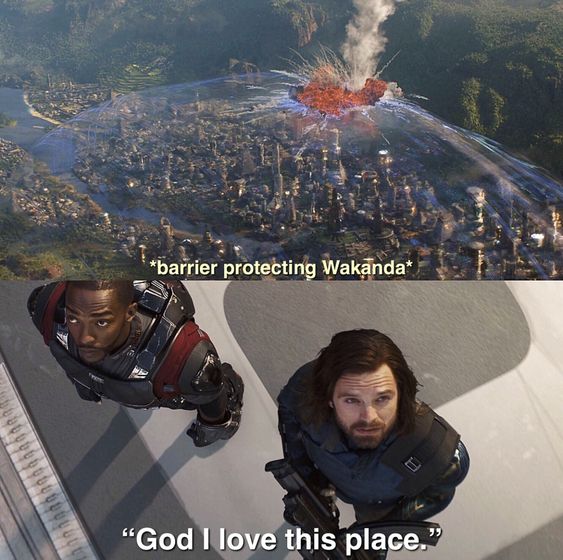 #15 When fans want Bucky to be the next Captain America: 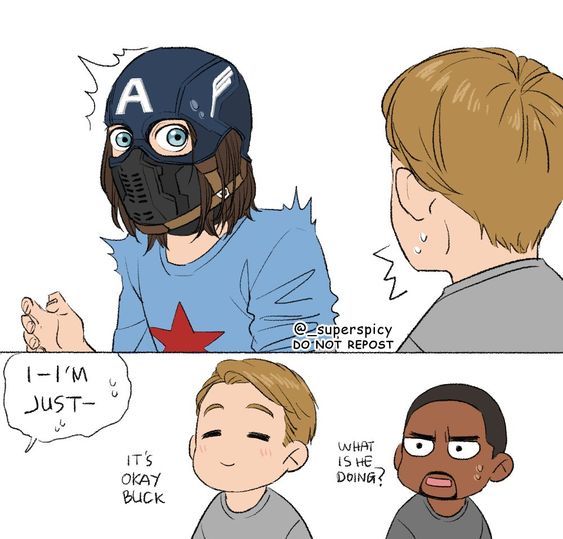