Australia is one of the extraordinary countries which is currently in danger!!! The danger comes in the form of bush fire. Unluckily it has been estimated nearly 8.4 million hectares turned to ashes. Due to the loss of habitation and starvation, billions of animals died due to this monster fire. Even almost 25 people died.

Many celebrities came forward to help the Australian people in the form of support and donations. The following people were the top 15 celebrities who supported by offering monetary contributions to the Australians in danger. 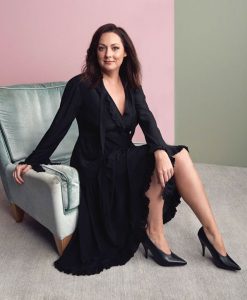 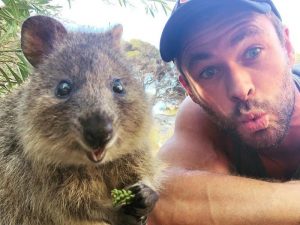 He is an actor. He gave many blockbuster movies like Snow White and the Huntsman, Rush, etc. He donated $1,000,000 to the Australian people, along with his family. 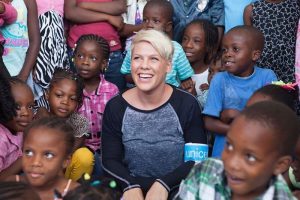 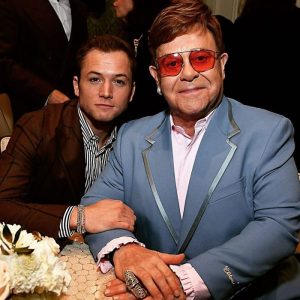 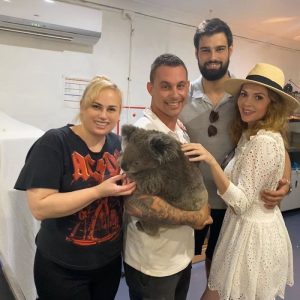 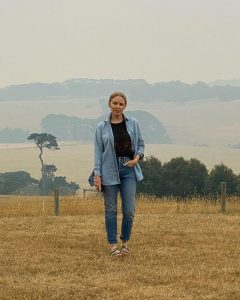 She is an actress, singer and famous for her soap opera Neighbours in Australia. She donated $500,000. 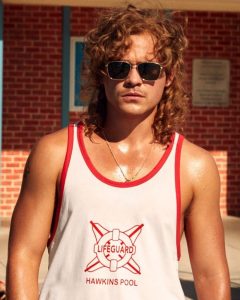 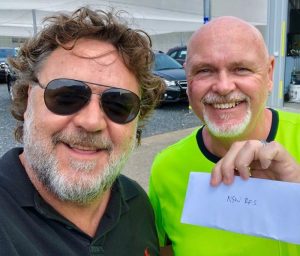 He donated $105,000 to the RFS Captain John Lardner directly. 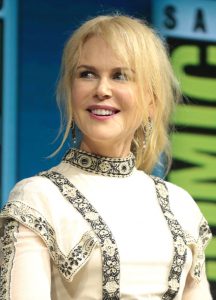 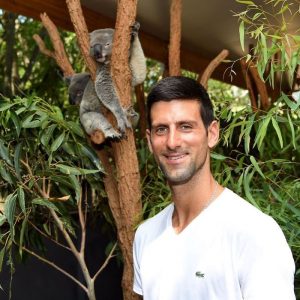 He is a Serbian tennis player. He donated $17k. 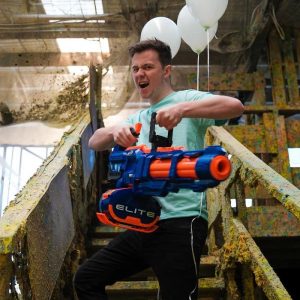 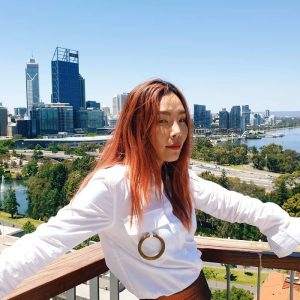 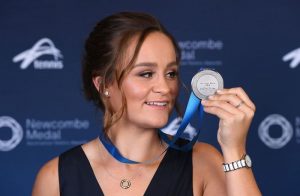 She is a tennis player and a former cricketer. She promised to donate $360,000 if she wins the title Brisbane International. 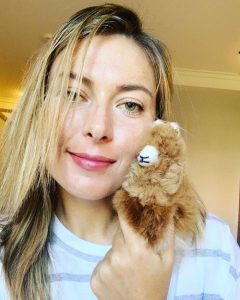 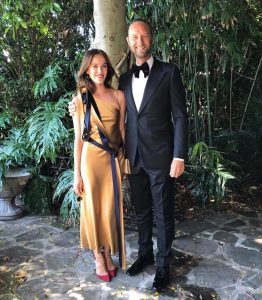 He is a businessman and billionaire. He donated $500,000 directly to the RFS. 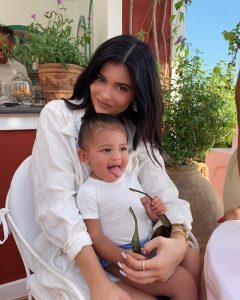 The Makeup Tycoon and Businesswoman and an heir to the Kardashian thrown have reportedly donated $1,000,000.