“You Survived. Half The Planet Didn’t. They Got Thanos. You Get Me.” -Hawkeye

Hawkeye, known as Clinton Francis Barton, is a fictional hero showing up in the American comic books published by Marvel Comics.
Hawkeye has been created by artist Don Heck and writer Stan Lee.
The character first showed up as a villain in Tales of Suspense #57 (Sept. 1964) and later joined the Avengers in The Avengers issue #16 (May 1965).
He has been a noticeable individual from the group from that point forward.
He was likewise positioned at no—44 on IGN’s Best 100 Comic Book Heroes list.
Jeremy Renner plays this character in the MCU movies, like Thor (2011) in an uncredited appearance, The Avengers (2012), Avengers: Age of Ultron (2015), Captain America: Civil War (2016), and Avengers: Endgame (2019).
It is confirmed that Jeremy will reprise his role in the upcoming Disney+ series, namely Hawkeye and What If…? both of them being released in the year 2021.
Also known as Ronin, Clint Barton has been the object of a ton of jokes.
Since The Avengers gathered and Hawkeye infamously ran out of arrows in the first movie, he’s been referred to as the most fragile connection.
Be that as it may, the Hawkeye memes beneath demonstrate Clint Barton is an underestimated hero, regardless of whether he’s just helpful in making us giggle.
His (in fact, excessively a few) memorable lines have transformed into probably the best punchlines a superhero could ever give.
So today, we at Animatedtimes thought, why not give fans 15 Hawkeye Memes That Demonstrate He’s The Most Undervalued Avenger.
Sounds fun? If yes, then let’s hop right into it. 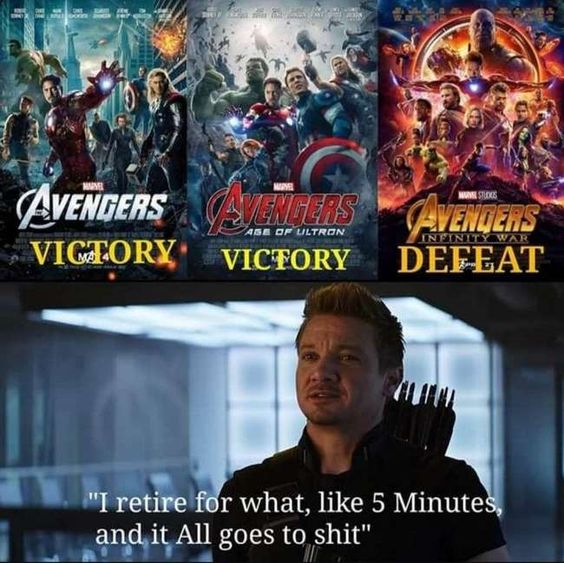 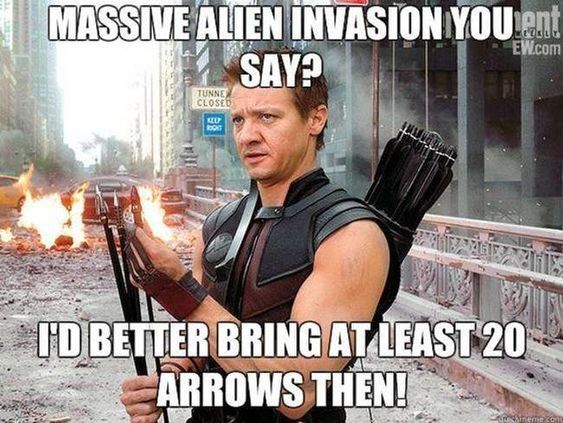 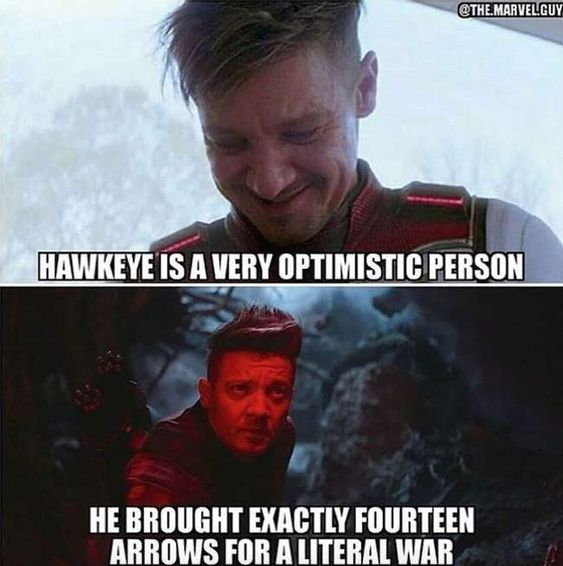 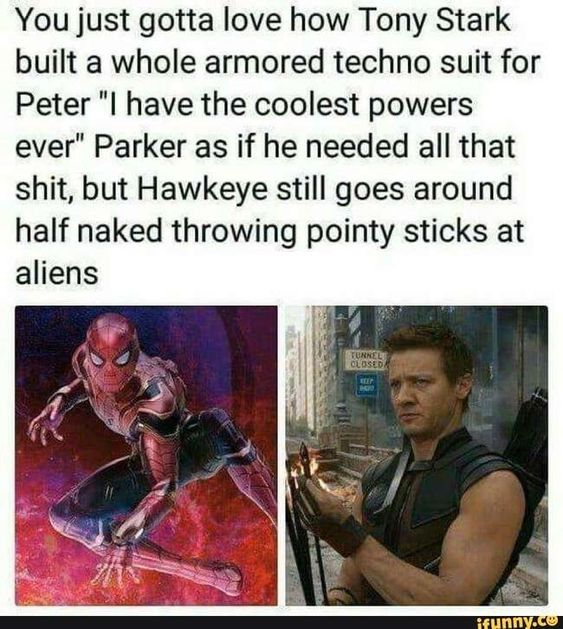 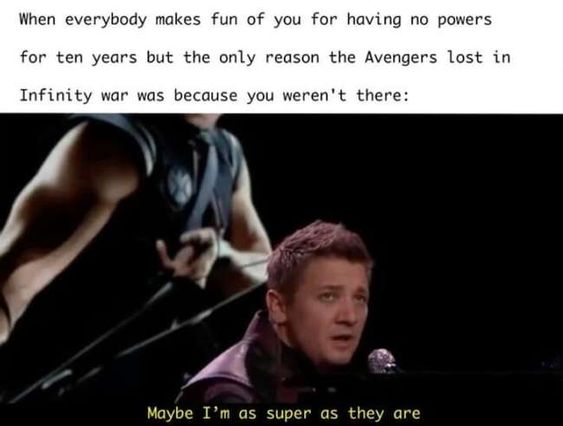 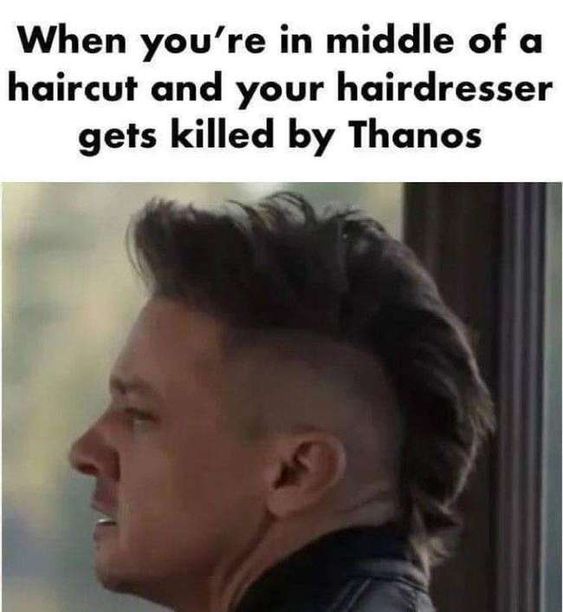 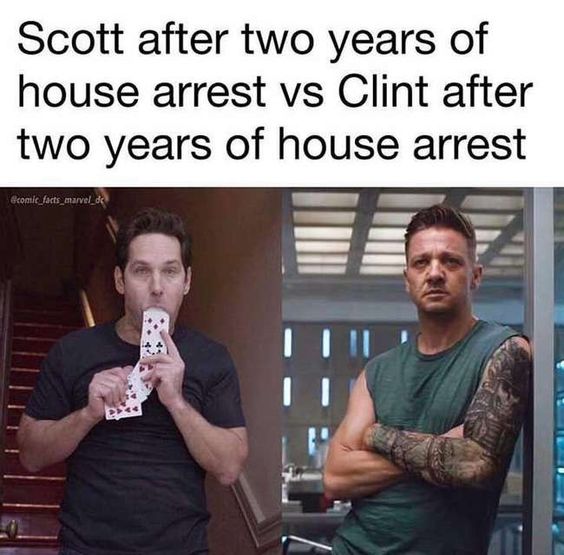 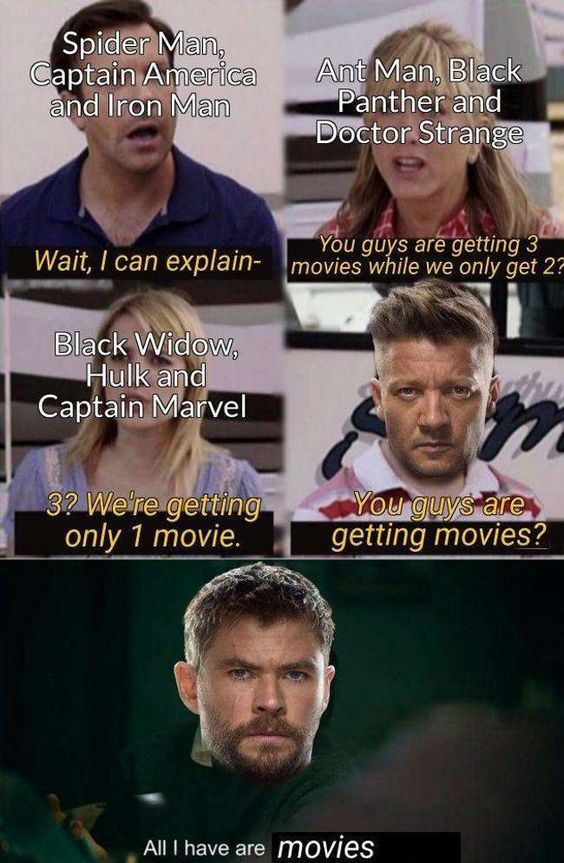 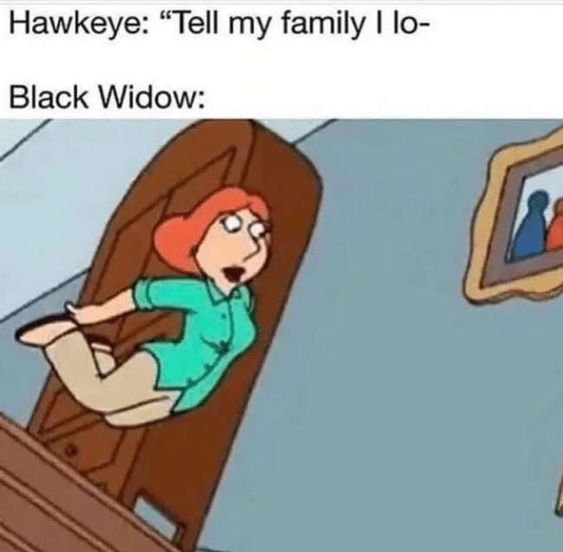 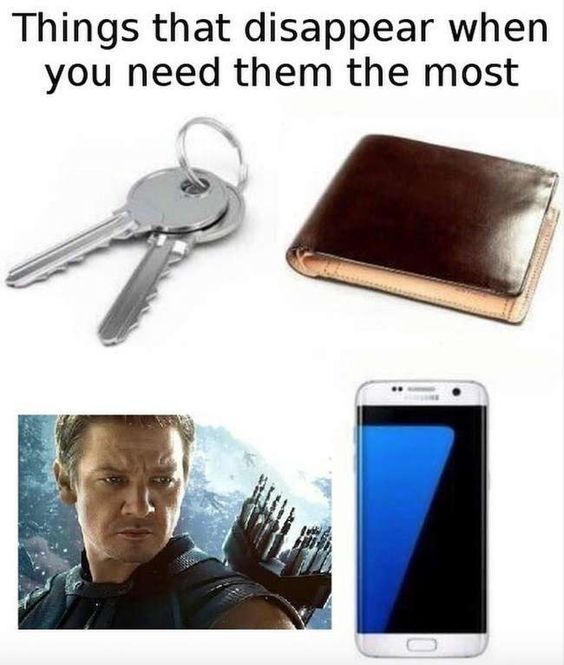 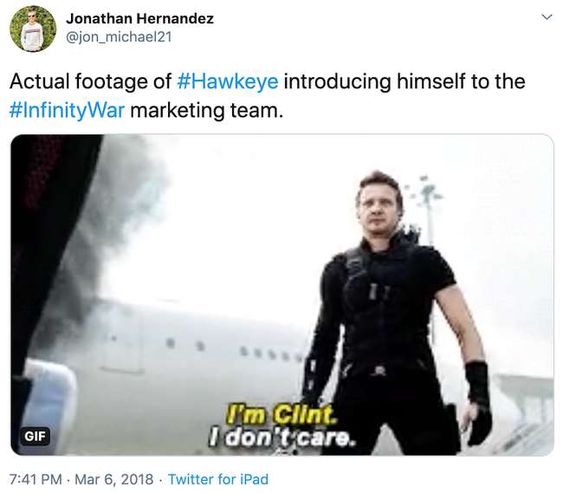 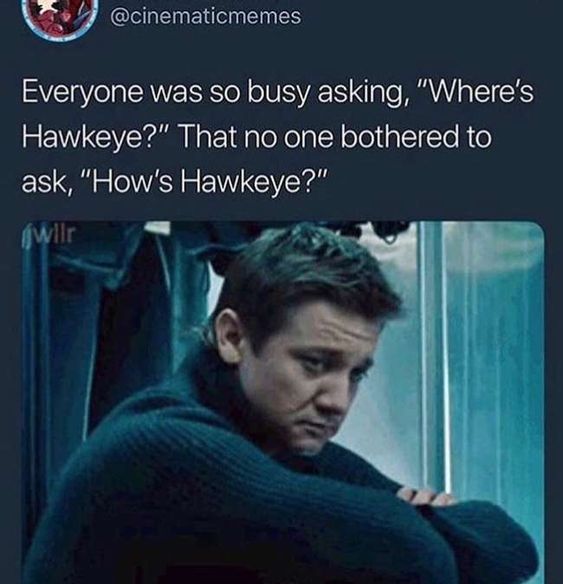 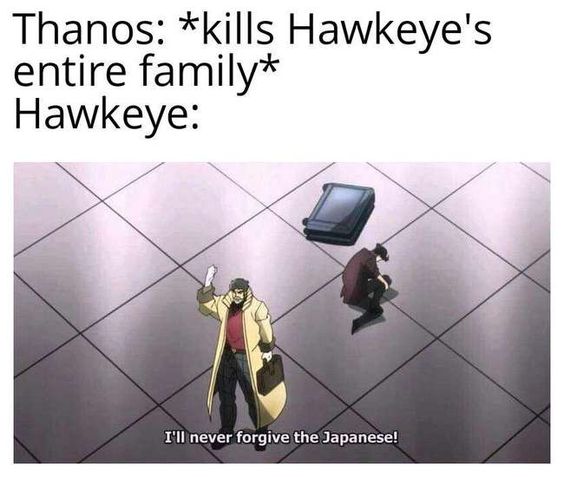 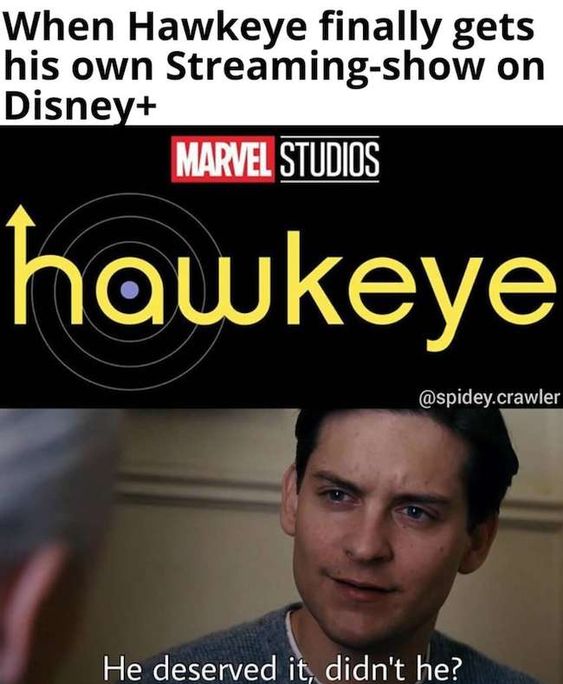 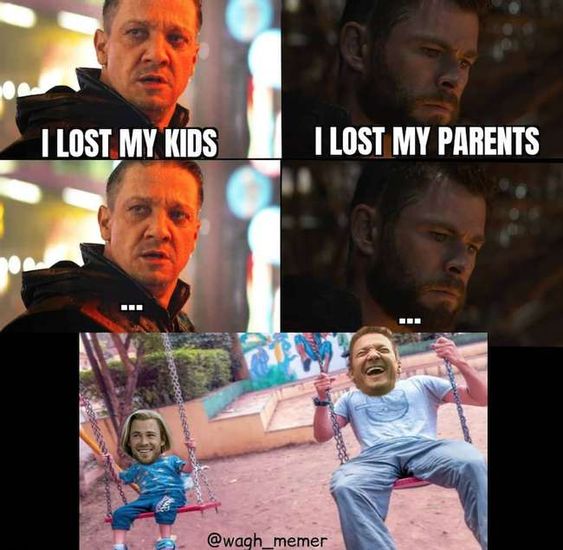 These are Literally 15 of the best Hawkeye Memes That Demonstrate He’s The Most Undervalued Avenger.
Well, I really loved writing this article, as well as finding these memes on the internet.
What do you guys think about this? Did you like our top 15 picks. Which among these is your favorite? Let us know your’s in the comment section below…
Until then, keep reading Animated Times for more great content related to pop culture, movies, television shows, and much more.