Over A decade The MCU has had a pretty good track record on the Box-Office as its movie have always been loved by public world. And it has been possible because The Marvel Studio has the capacity to make any character look alike as the comics. And since the last few years have been a blessing on Marvel as there were several good movies that introduced characters which fans never thought would be so amazing. It came as a shock or rather a surprise to fans when Guardians of the Galaxy become one of the biggest franchises of Marvel. Though there was a time when Iron-Man was about to get released and fans all around were considering it to be a huge risk marvel has taken. But then When Robert Downey Jr. was chosen to be in the lead role as Iron-Man with his  strong gesture and command over the role not only RDJ’s career but Marvel also got a boost in their respective fields. And eventually made a turning point in Marvel Studio’s History. Despite all the success MCU has there have been films that weren’t liked that much like  The Incredible Hulk, Iron Man 2 and Thor: The Dark World didn’t received a good response. There have also been some movies That Marvel had produced outside MCU, like X-Men: The Last Stand, Ghost Rider, and Elektra etc., which lead to a little roasting of Marvel on the internet among fans. And here are 15 hilarious marvel memes collected by Animated Times which no one has ever seen neither Marvel wants its fans to seen them.

1 Waited So Long For This! 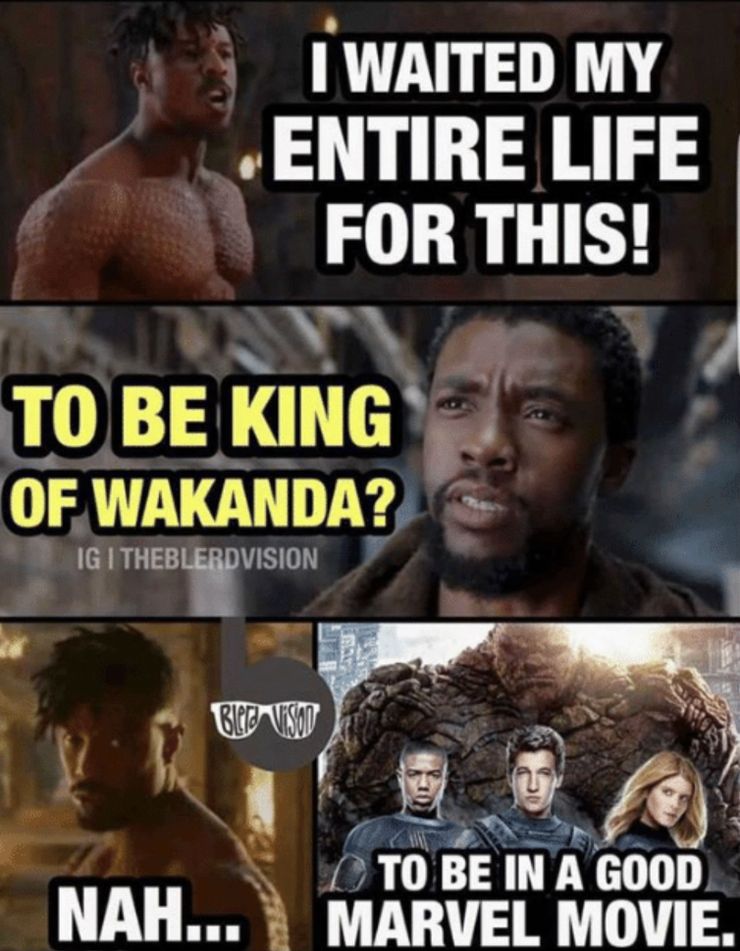 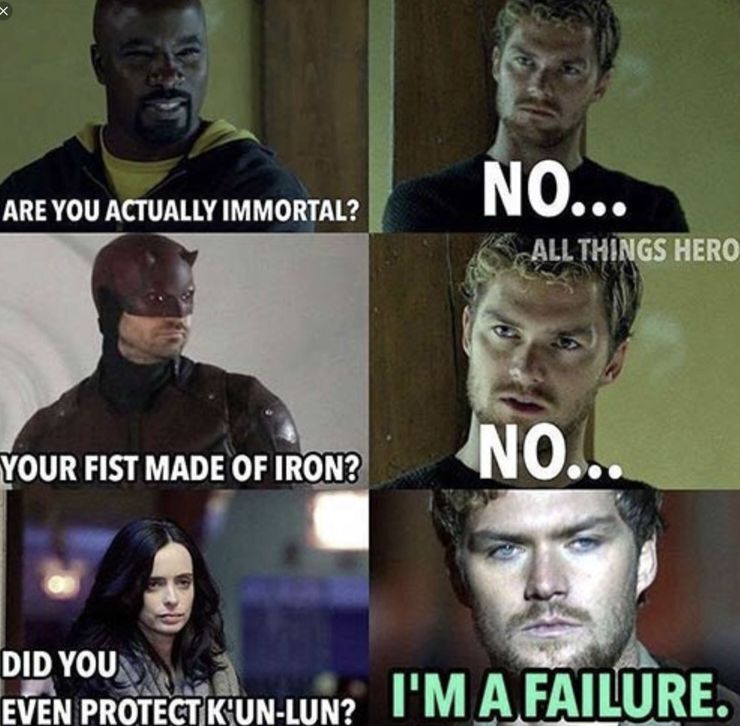 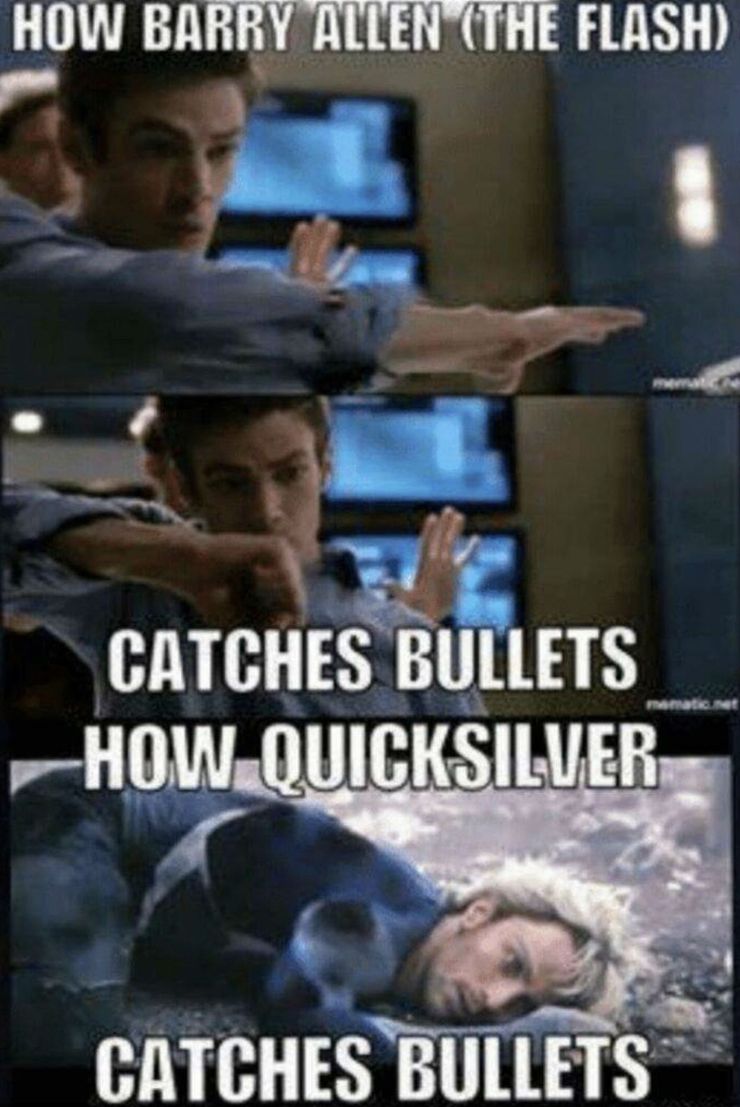 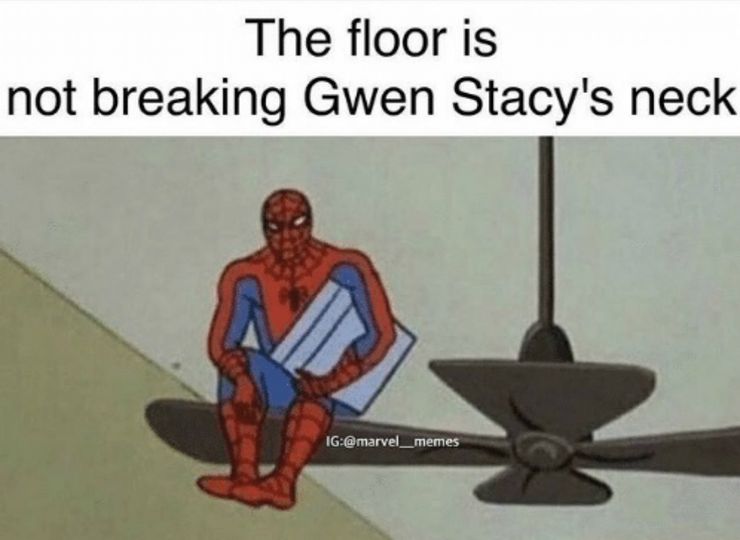 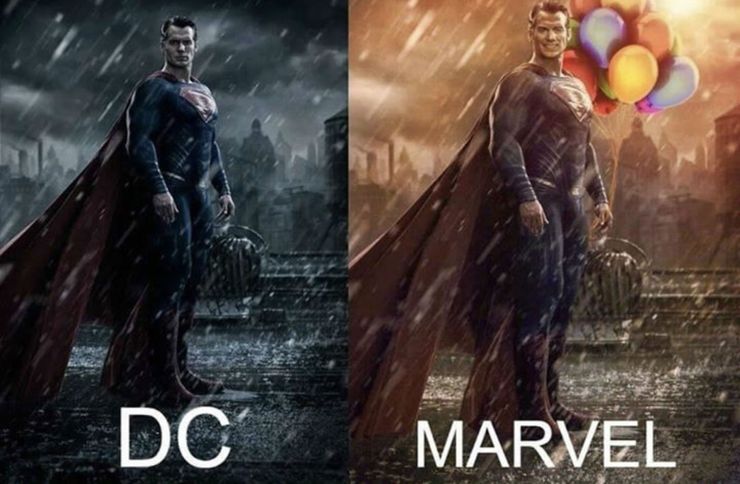 6 Spidey Is A Menace! 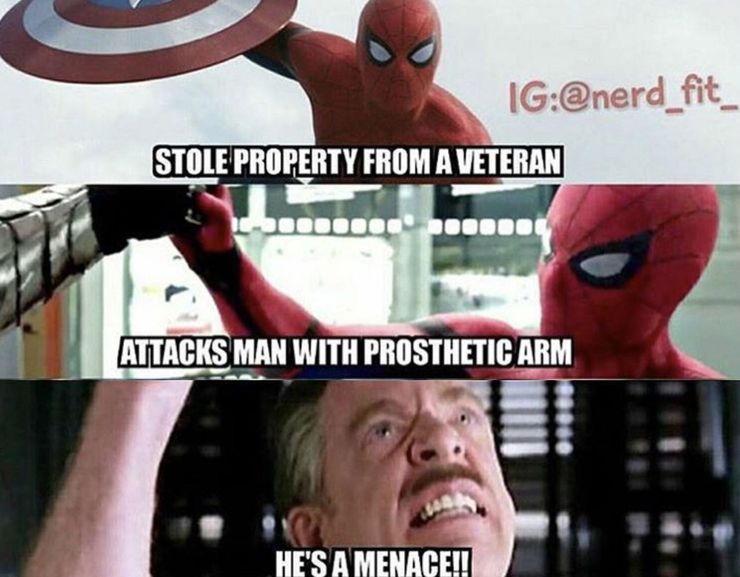 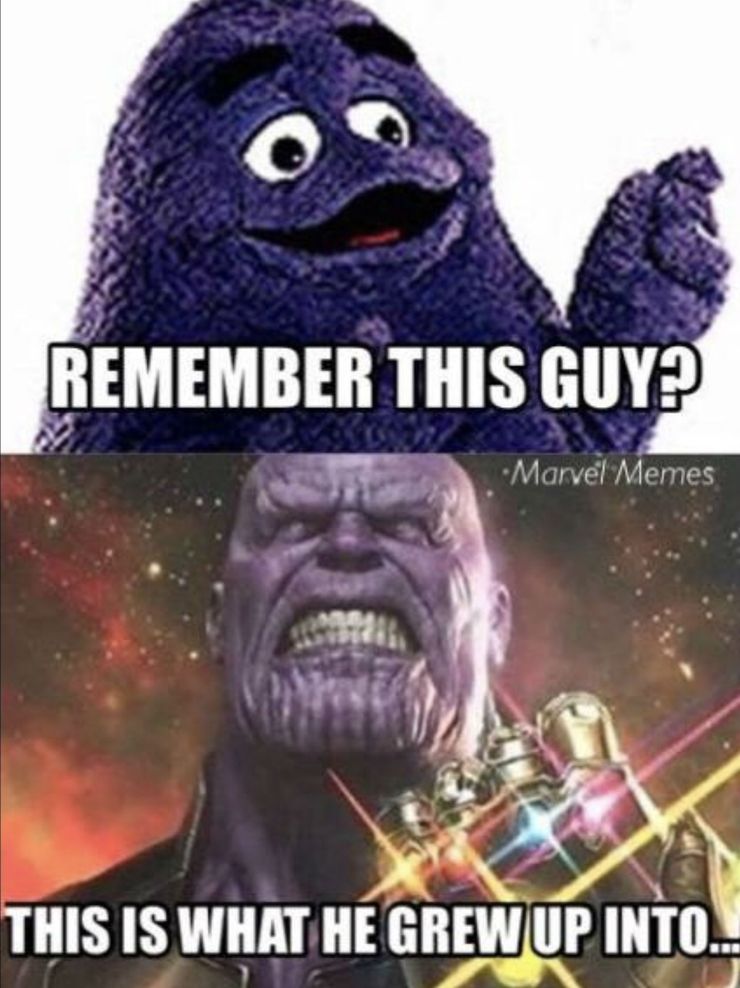 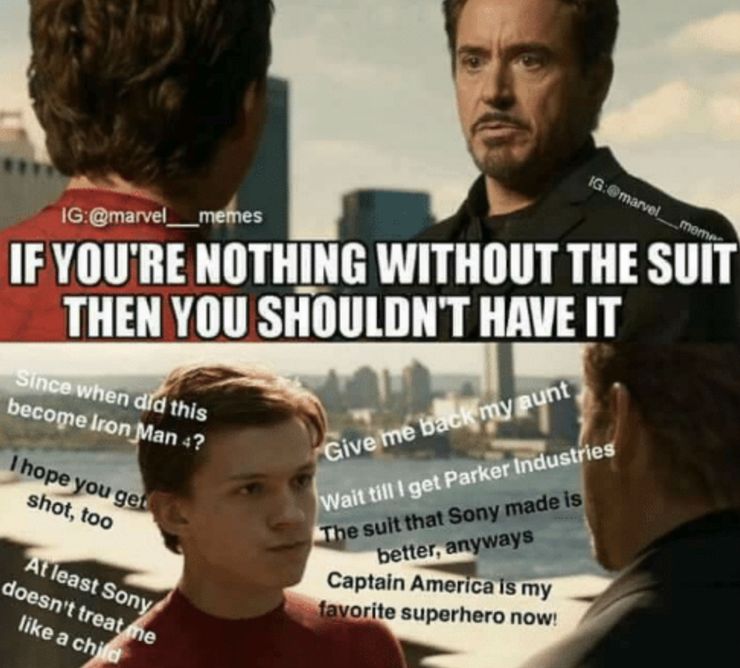 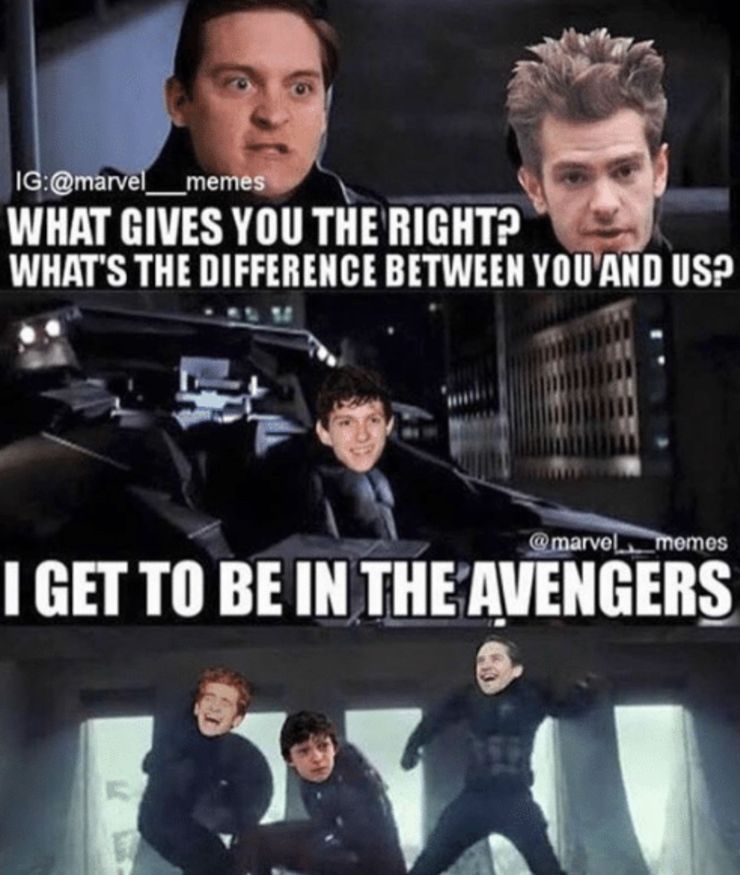 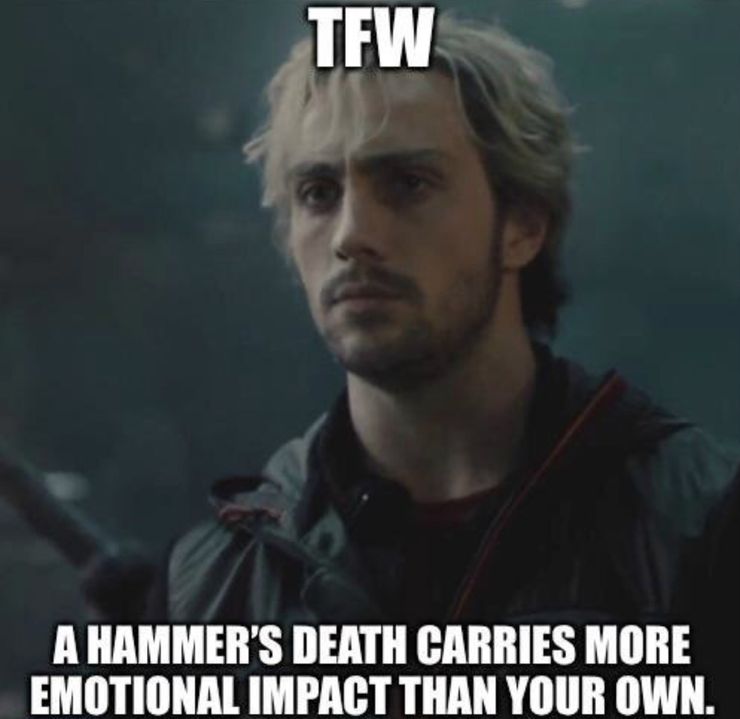 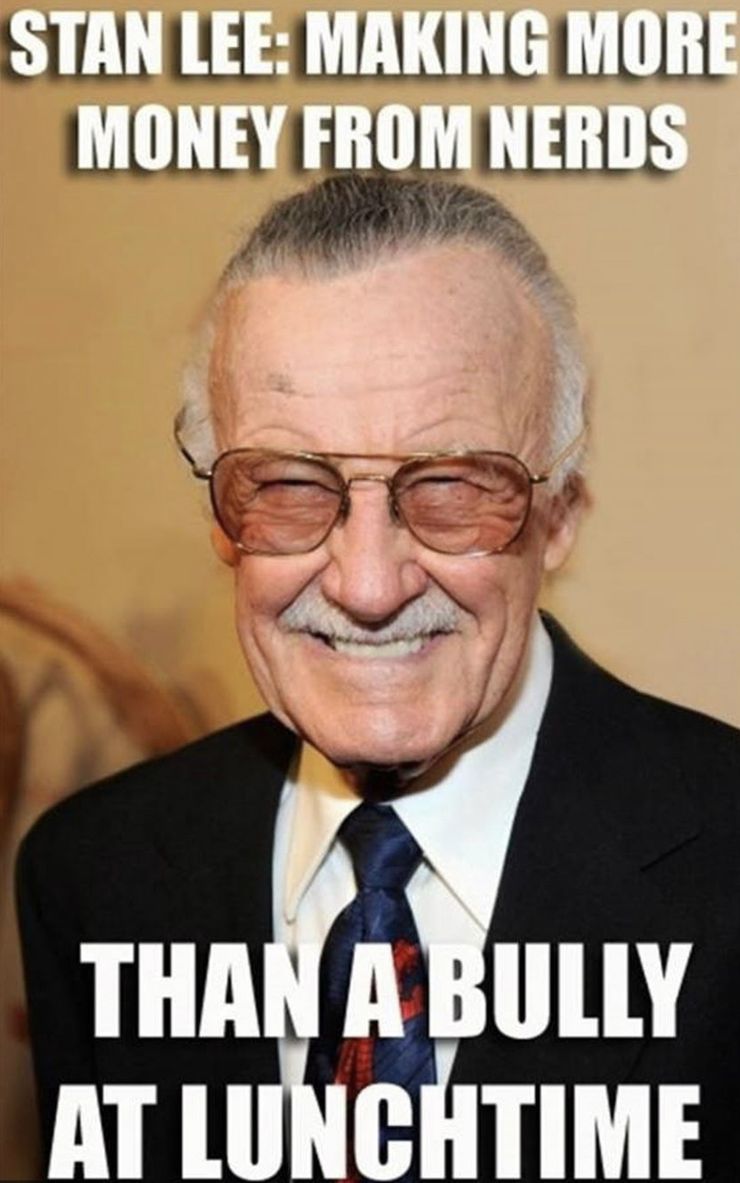 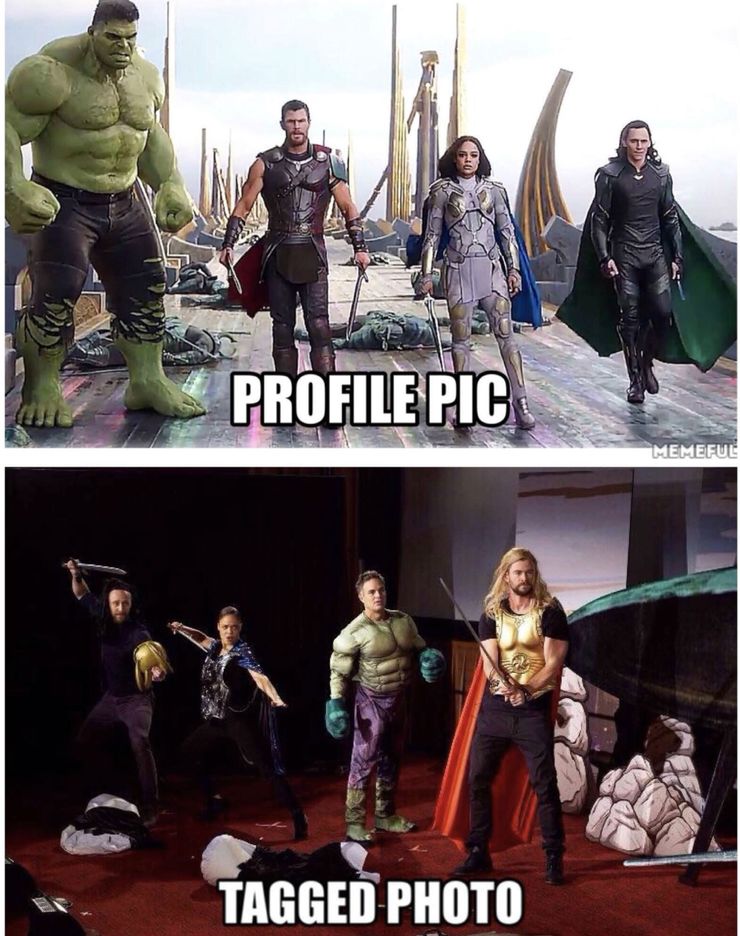 13 Obsession With The Word Secret…. 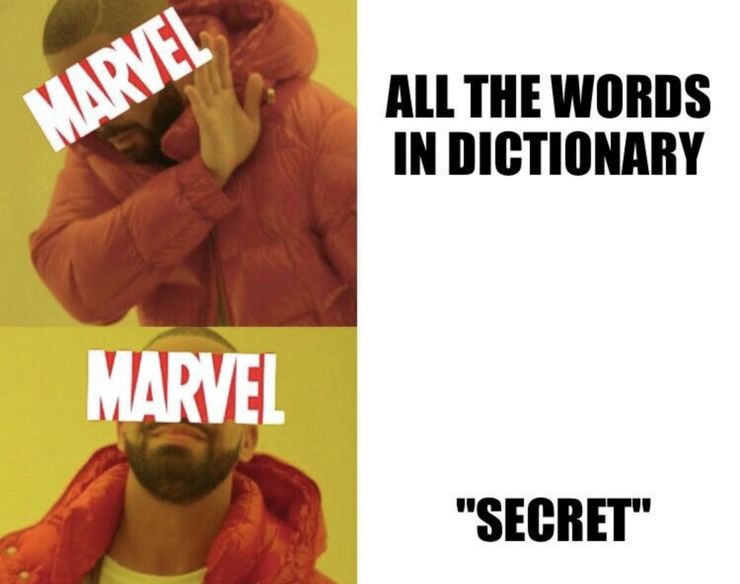 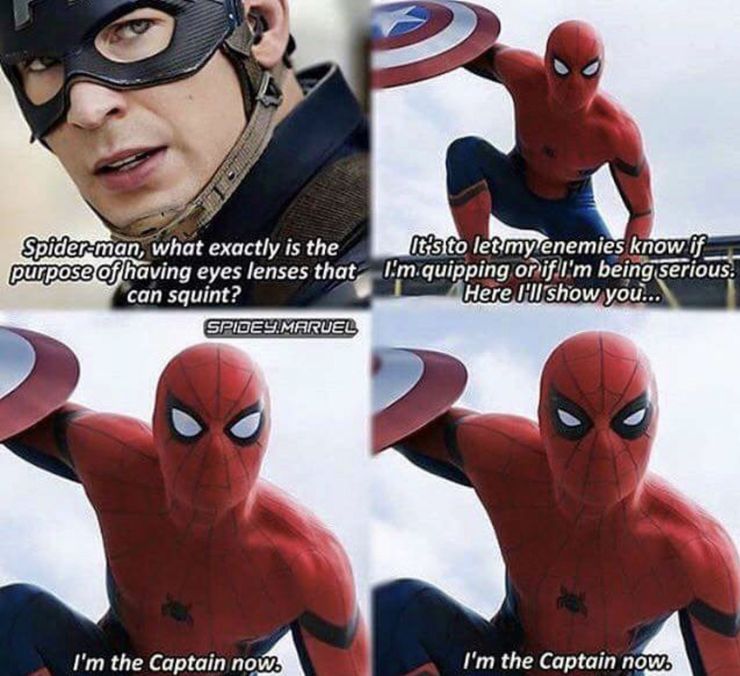 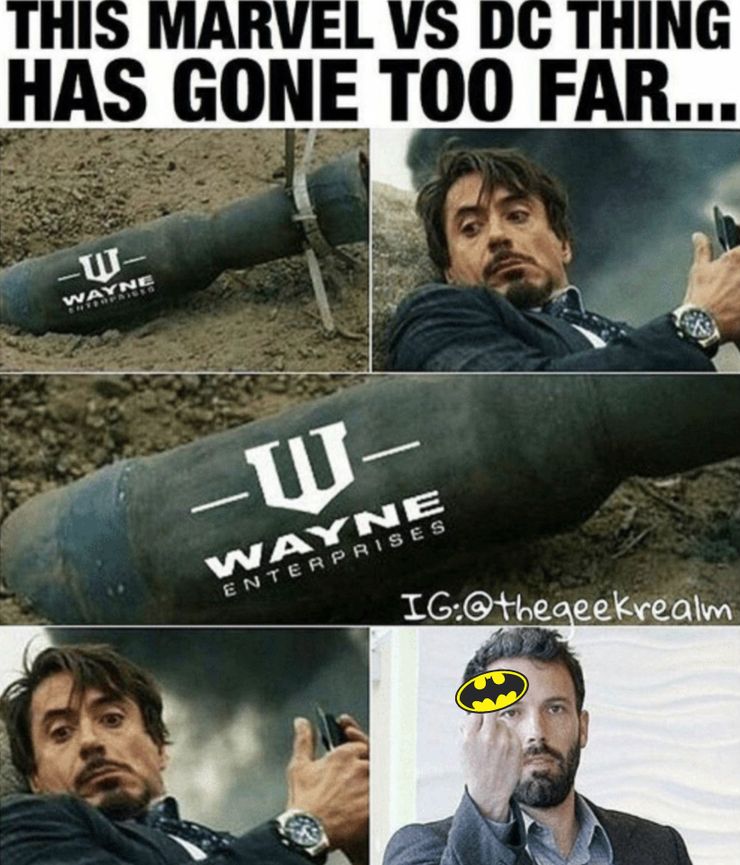 Tags •15 Hilarious Marvel Memes No One Has Ever SeenMarvelMarvel ComicsMarvel StudiosMCURobert Downey Jr.