Disney isn’t only about lovely princesses, charming princes, and enchanted castles. But, as you’re undoubtedly aware, Disney has a long history of depicting adorable animals as the heroes. Let us not forget that the huge mass media corporation made its start with Mickey Mouse, an anthropomorphic mouse. So it’s reasonable to say it all began with a mouse. Animals inspire Disney more than anything else. Animators create charming characters with a mix of the extraordinary and the commonplace by giving them human traits. It is believed that animators struggled at first to incorporate human features and emotions into animal figures when working on Bambi. However, Walt Disney urged that the anthropomorphic animals be as lifelike as possible. As a result, a gallery was developed just for fans of Disney films, as well as those who adore animals. As a result, we at Animated Times have gathered 15 photos in a list that show actual animals impersonating Disney characters. Sounds intriguing, right? If so, let’s get started!! 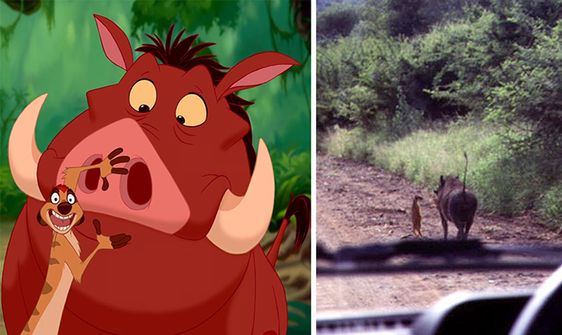 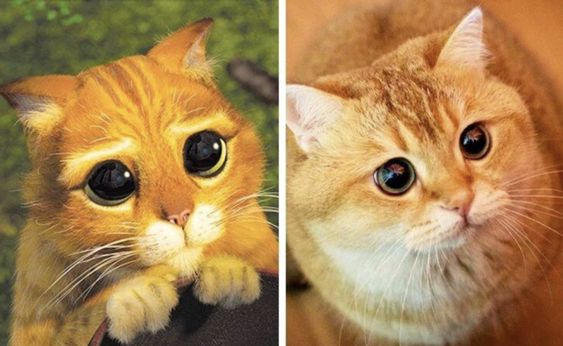 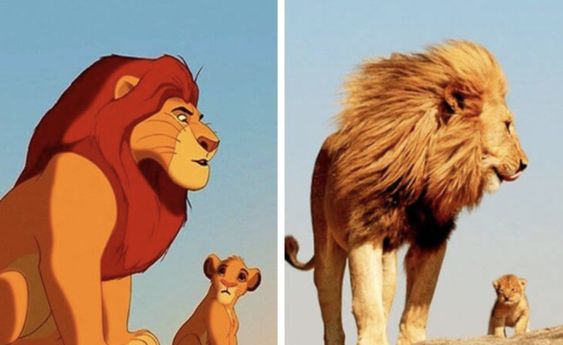 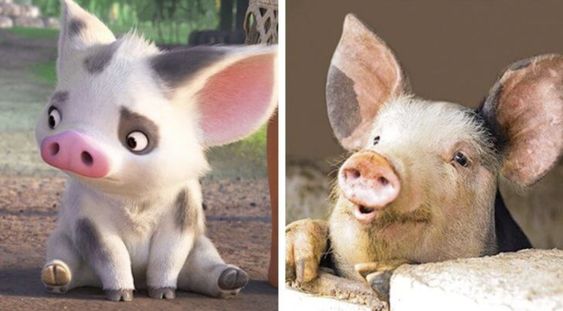 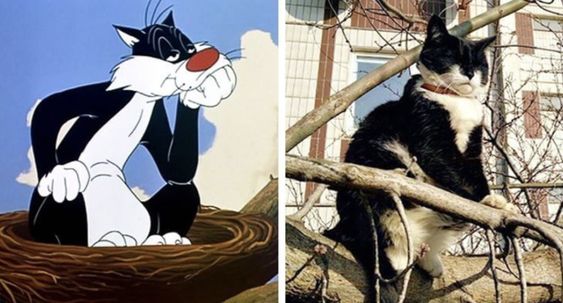 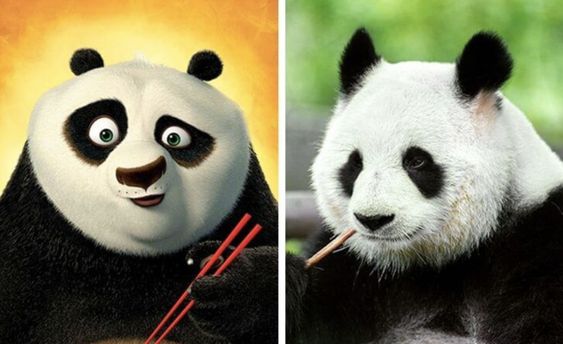 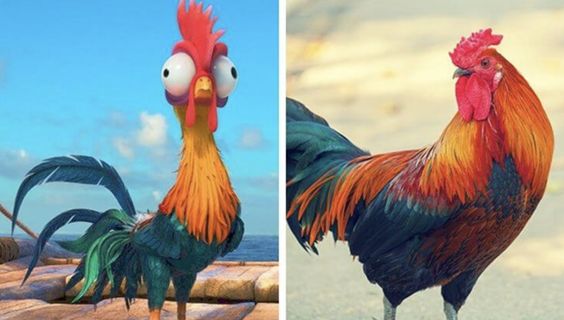 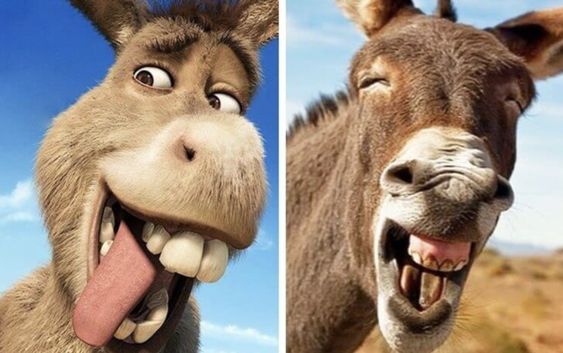 So there you have it: 13 photos of animals that resemble Disney characters. But did you know that? To do this, Walt Disney allowed the animators to study genuine animals by putting live creatures into cages in the studio. As a result, they will be able to examine the physiology and movement of all of the creatures that will appear in the film. Because most Disney animal characters are based on genuine animals, don’t be shocked if you come across real animals that resemble Disney characters. Please tell us which of these are your favorite real-life Disney creatures. Do let us know in the comments section below. Until then, we will see you lads in the next article, but don’t forget to keep on reading Animated Times, your one-stop destination for getting a closer look into the entertainment industry, upcoming movies and TV series, celebrity gossip, and much more. We have got you all covered. Continue reading Animated Times, guys, for more.