Form the last few years, there have been several companies in the Comic Book industry.
Eventually, only two of them have at far been the most inarguable and popular among other comic books are the DC and Marvel Comics.

While being a kid, you have grown old reading the X-Men’s adventures, or the Fantastic Four and even the Avengers, all the superhero group from the Marvel universe.
Or you must have grown up reading about the DC universe, which has the stories of Superman, Wonder Woman, Batman along with the Justice League.

For several years these two companies have by fighting side by side to be in the first place.
These two companies have been on the top-notch with each other, always turning their rivalry one step ahead and turning it to the TV and movie industry. With the DC studios creating the DC Extended Universe and Marvel studios, they made the Marvel Cinematic Universe, popularly called the MCU and the DCEU.

Marvel Completely takes over the movie industry, giving a death punch to DC by creating some sick ass movie content Marvel has taken over the film industry.
But for how long?

Whereas the DC studios have also made some iconic Television series, recently creating the Arrowverse based on several DC superheroes podcasting on The CW Television network.
But today, we at Animated Times are discussing something out of the box, something a bit different, as well as something new.

Yes, we at Animated Times have created a totally different article on Marvel and DC.
Yes, it isn’t about to fight between Marvel and DC characters.
But instead, this article is based on the characters from the DC and Marvel universe merged together by talented fan artists, creating some fantastic Marvel, DC mashups.

So without much ado, let’s hop right into the pics. 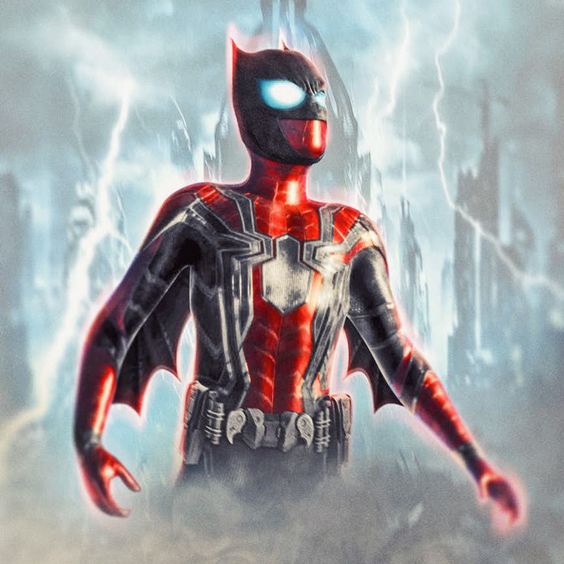 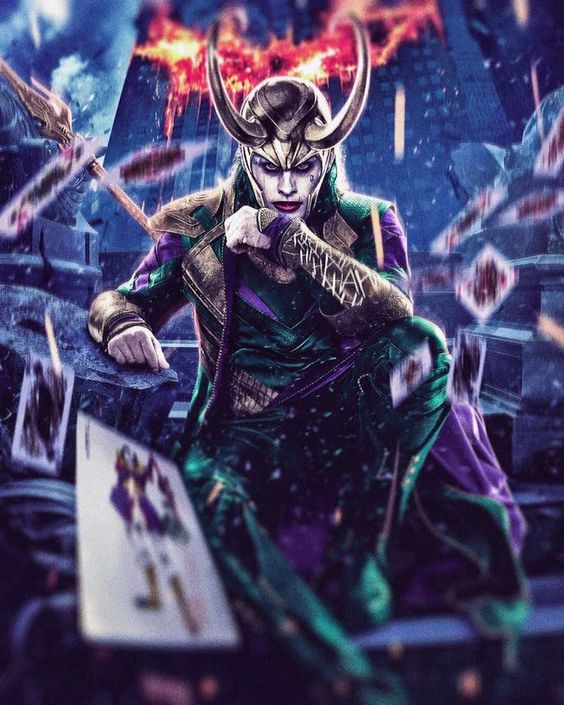 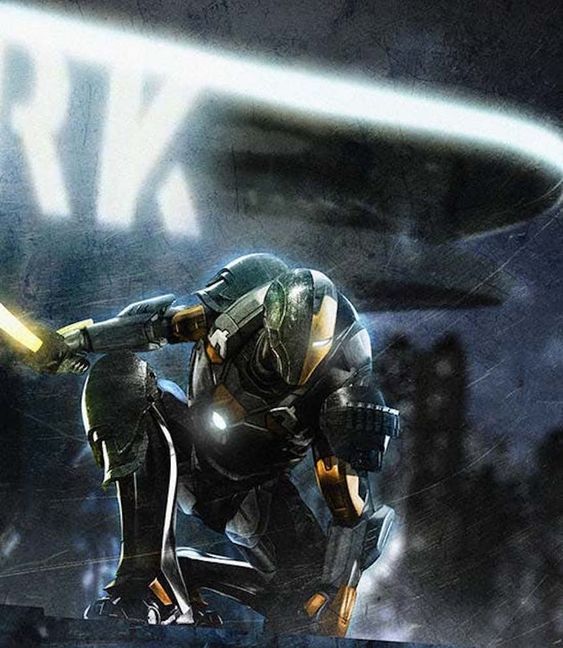 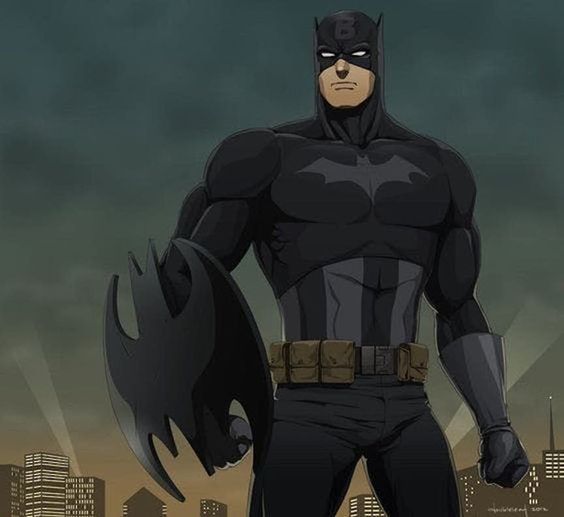 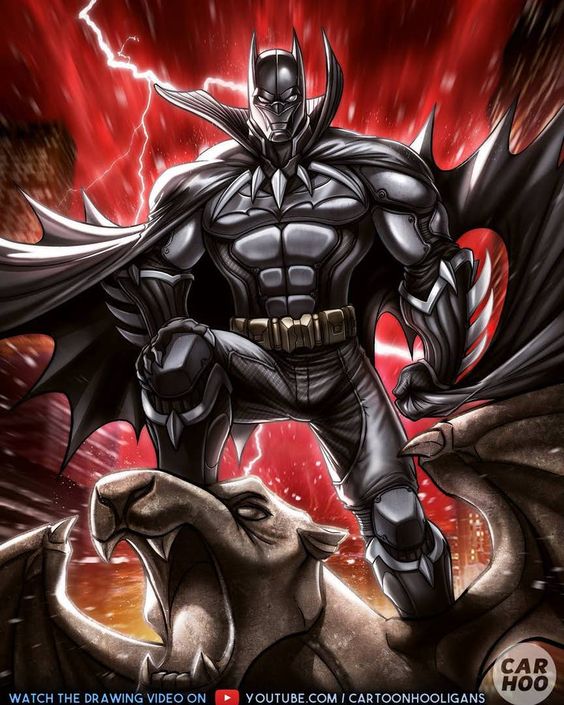 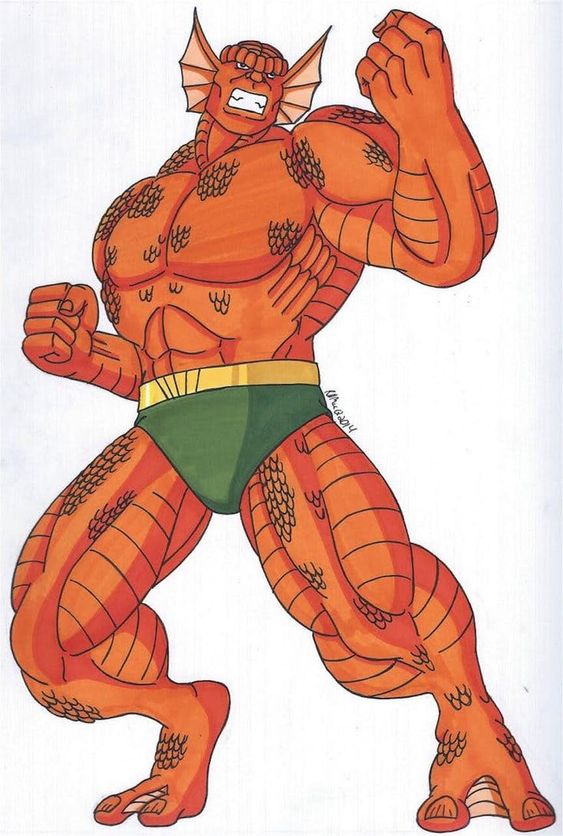 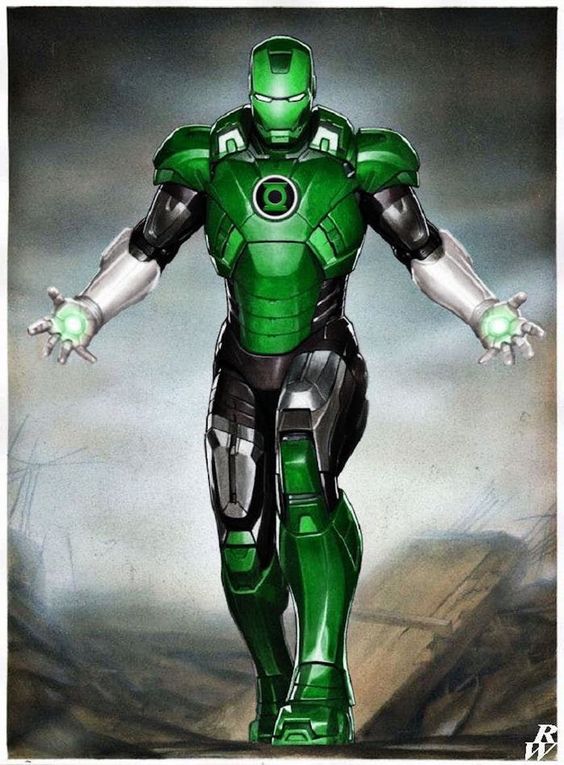 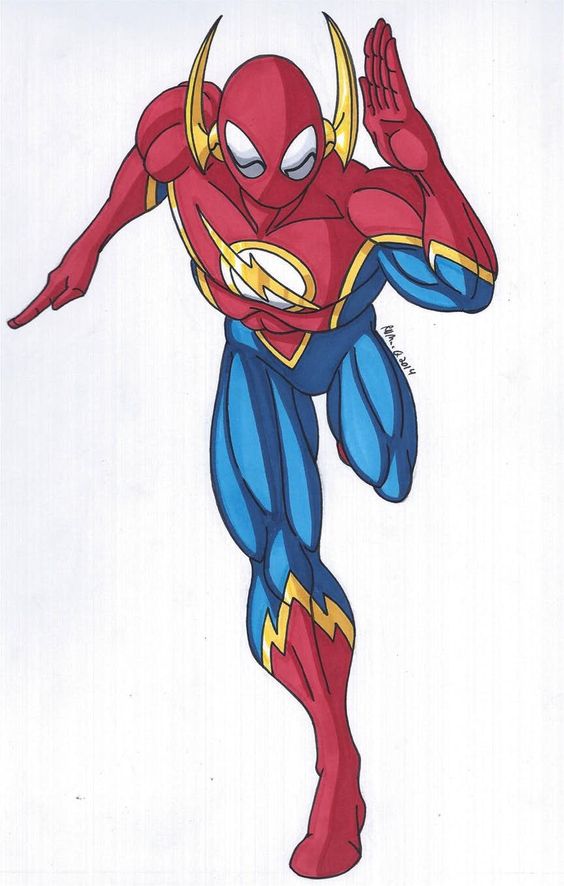 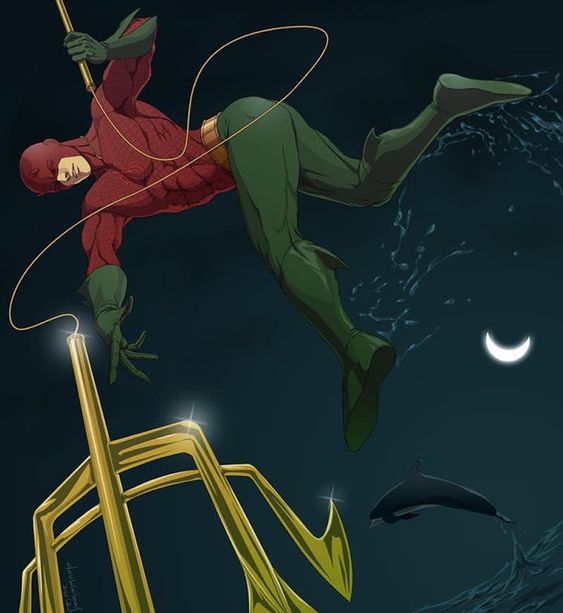 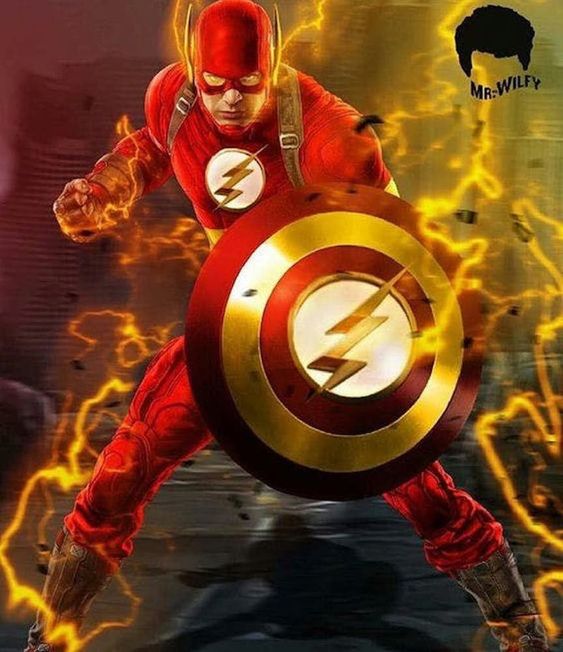 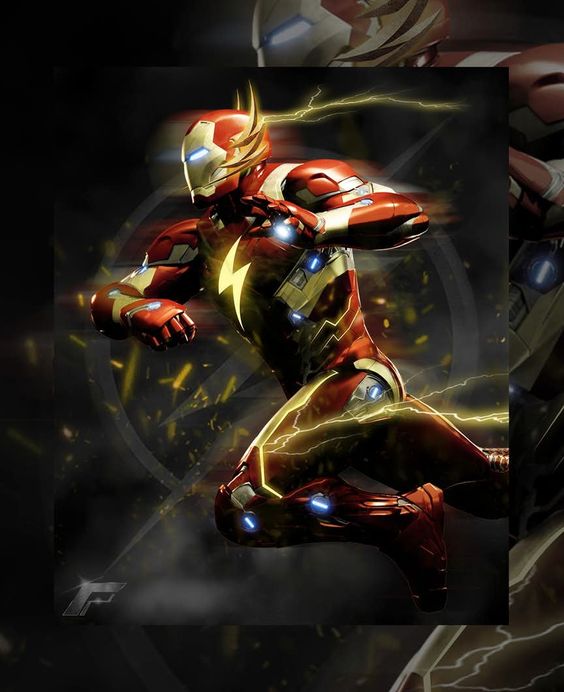 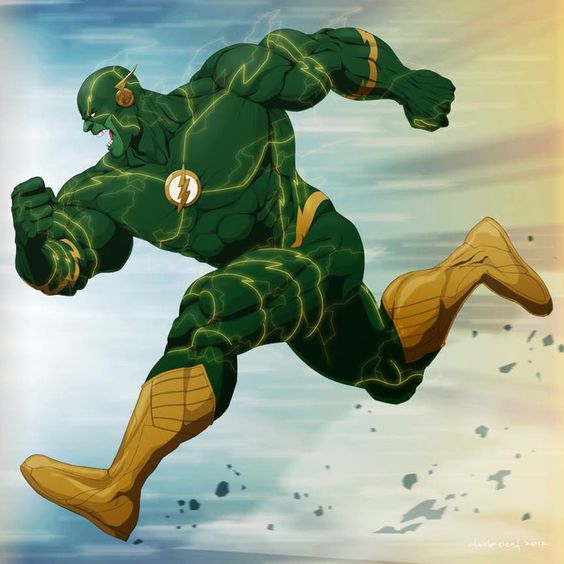 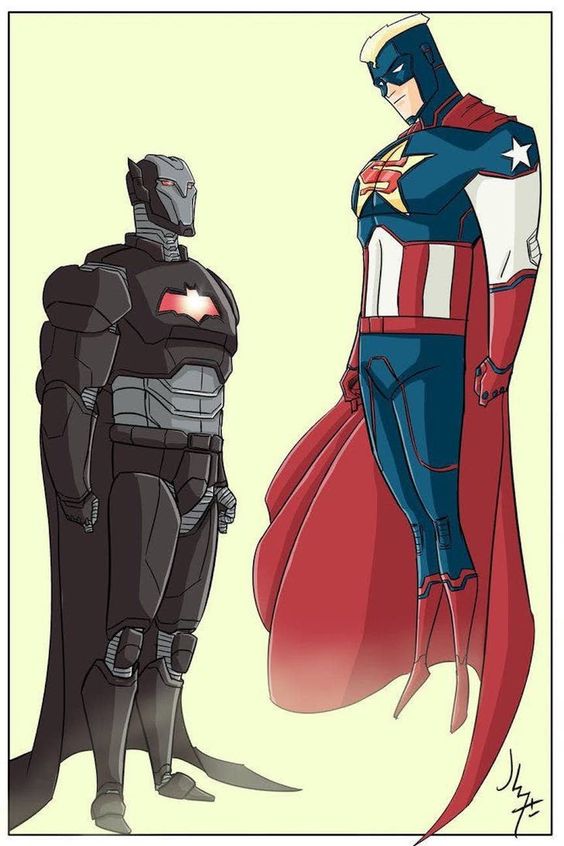 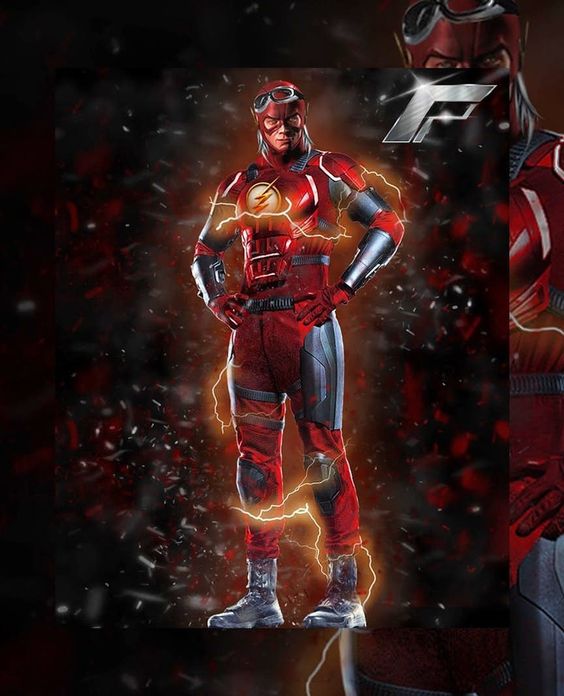 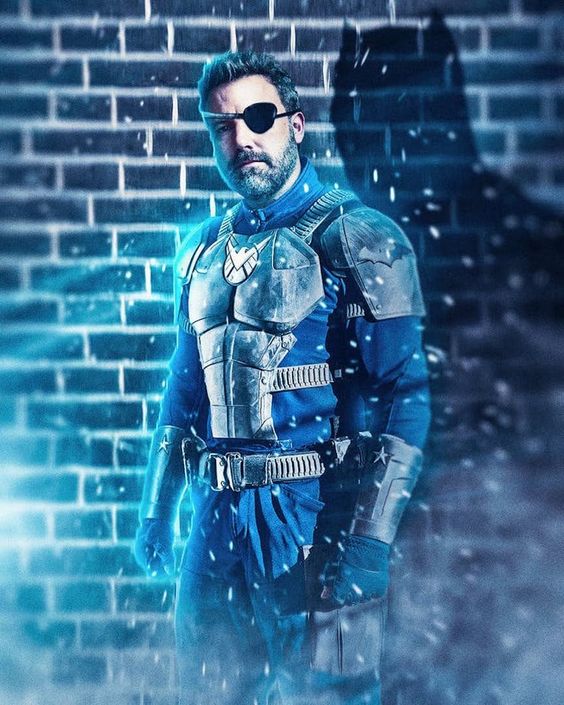 Well, either you have grown up studying the famous deeds of the X-men or other heroes form Both the DC and Marvel universe.

You must have been a real fan of the superhero community.

Imagine being a superhero fan.

You suddenly get a chance to merge all your favorite superheroes, both from the Marvel and the DC universe, to fight a supervillain that can’t be defeated alone.

How cool it will be.

Just assume that fusing Superman with Captain America how dope will it be.

We’ll have a more powerful superhero with the superhuman strength of caps and the powers of sups.

So we call him Captain Superman, isn’t that exciting well, these above combos will amaze you.

So what did we miss?

Which one is your favorite?

Let us known in the comments below.