Superhero movies have entertained audiences for decades now. They are fun and light and action packed, with mostly a happy ending (Hi! Marvel). Superheroes save the day after defeating the villains and that is that. 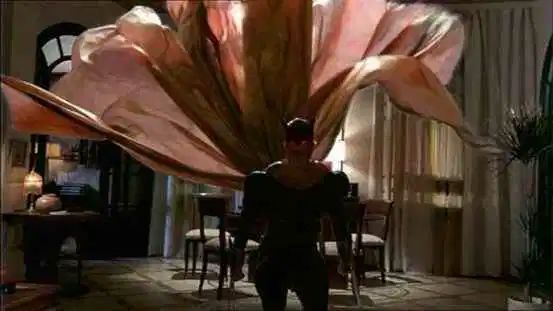 But what about when superheroes are a little too scary for your tastes? Or when there is too much horror mixed in with beings who are super powered? There are many superhero comics that fall under the horror genre and many have been made into movies over the years.

Although the superhero horror genre is pretty new to the scene, it is carving up quite a corner for itself in the movie industry. From Blade to Hellboy to Constantine, there are a few different kinds of movies belonging to this genre. And have done quite good for themselves in the industry as well as with the audiences.

Here are 15 best movies from the superhero horror genre: 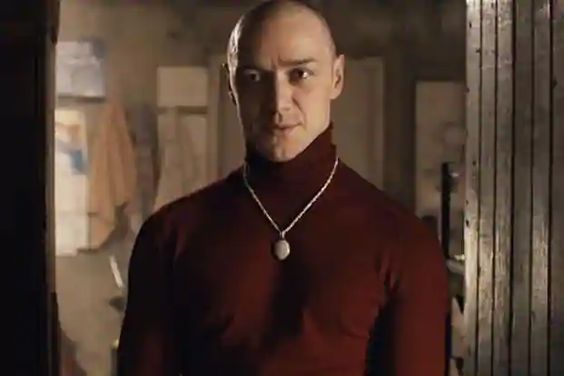 Directed by M. Night Shyamalan, Split can be regarded as the second instalment of the Unbreakable trilogy. With a 7.3 IMDb rating, this psychological thriller follow Kevin who suffers from Dissociative Identity Disorder with 23 personalities. 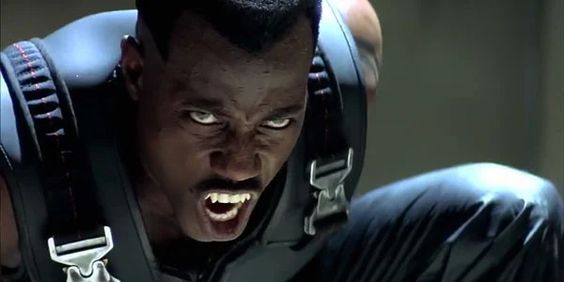 A half vampire, half human named Blade becomes a vampire hunter to have humanity from things that go bump in the night. Directed by Stephen Norrington, the movie has a 7.1 IMDb rating. 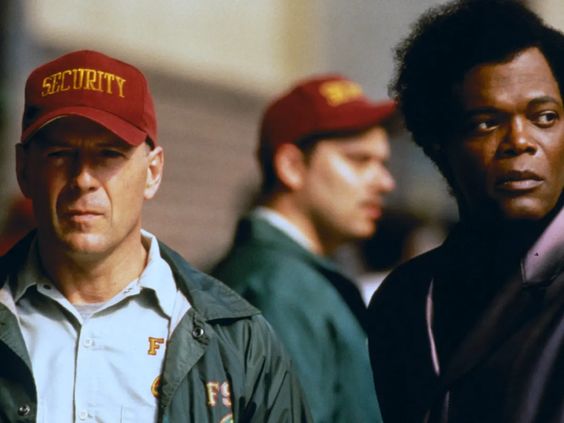 The first movie from the trilogy, Unbreakable follows David – a security guard who survives a fatal train accident which turns him superhuman. In this journey he meets Elijah Price and their rivalry begins. Directed by M. Night Shyamalan, Unbreakable has an IMDb rating of 7.3. 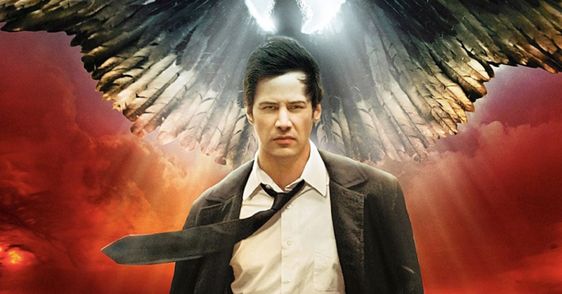 Constantine the movie is based on the DC comic superhero Constantine – an exorcist. Directed by Francis Lawrence, this movie has a 7 IMDb rating. And after 15 years since the movie was released, there is finally talks of a sequel happening with Keanu Reeves back at the helm. 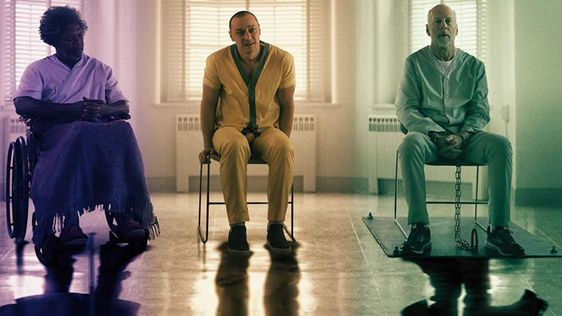 Glass is the third and final instalment of the Unbreakable trilogy with a 6.7 IMDb rating. Directed by M. Night Shyamalan, this psychological thriller is the story of David a superhuman, Kevin – “The Horde” and David’s nemesis – Mr. Glass himself.

Brightburn is the story of what happens when instead of Superman, the alien boy with human parents becomes a super villain. After finding out he has super powers, Brandon, the alien boy, goes crazy on power high. Directed by David Yarovesky, the movie has a 6.1 IMDb rating. 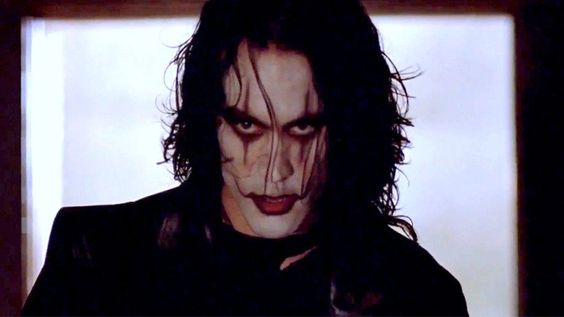 A young artist is killed by some people before getting resurrected by a crow. The crow then guides hi to his killers and things turn very dark. Directed by Alex Proyas, this movie has a 7.6 IMDb rating. 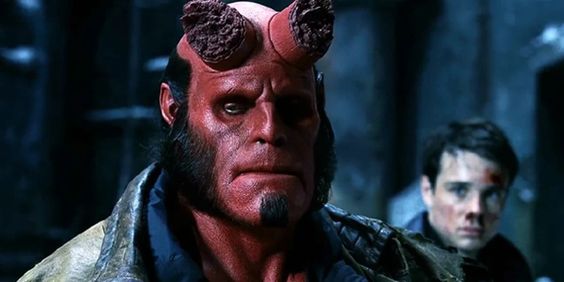 A supernatural superhero film directed by Guillermo del Toro, Hellboy is based on the Dark Horse Comics graphics novel Hellboy: Seed of Destruction. The movie has a 6.8 IMDb rating. 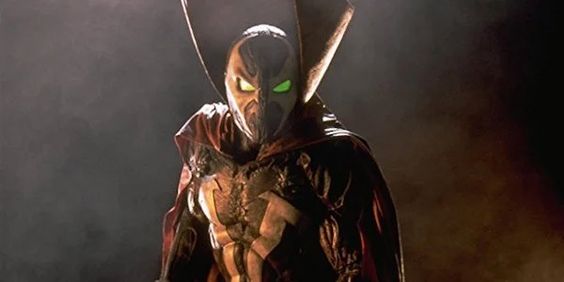 Spawn is a movie based on the comics of the same name. Following Al, a mercenary who is betrayed and killed, returns back Earth side a demon to take his revenge. Directed by Mark A.Z. Dippe, the movie has a 5.3 IMDb rating. 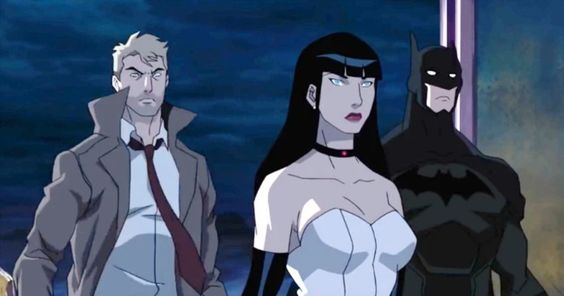 One of the best animated movies from the DCAU, Justice League Dark follows Batman and the fellow Justice League members along with some help from dear old Constantine to fight evil, but with a supernatural twist to it. Directed by Jay Oliva, the movie has a 7.1 IMDb rating. 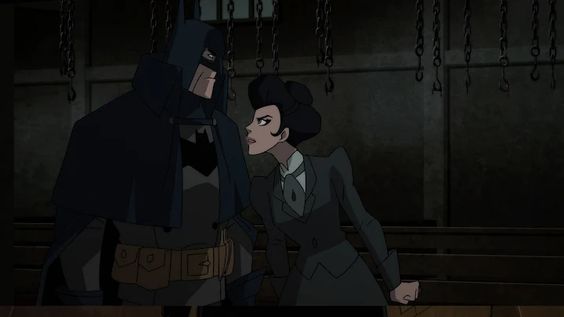 This is Batman, but in the Victorian era. Gotham by Gaslight is an animated movie from the DCAU, where Batman dons his cape and cowl to find none other than Jack the Ripper. Directed by Sam Liu, the movie has a 6.7 IMDb rating. 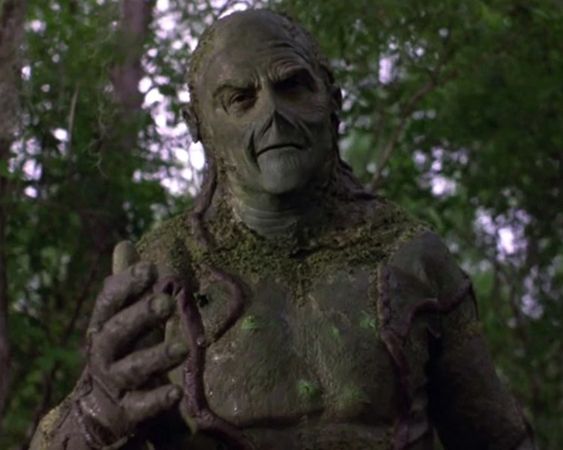 Swamp Thing is based on a character from the DC comics by the same name. Dr. Alec is a scientist who in an experiment gone wrong turns into a mutation between plant and animal. Directed by Wes Craven, the movie has a 5.4 IMDb rating. 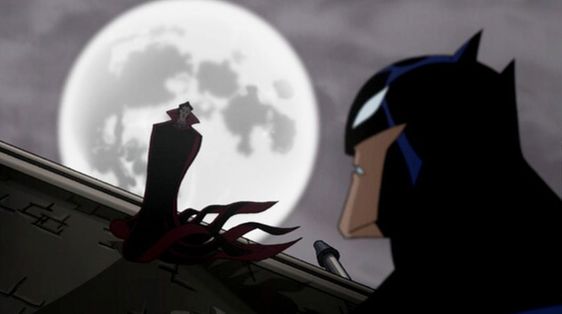 Dracula comes to Gotham with plans to enslave Batman and his rogue gallery. Things don’t exactly go according to plan. Directed by Michael Goguen, Sam Liu and Seung Eun Kim, Batman vs. Dracula has an IMDB rating of 6.6 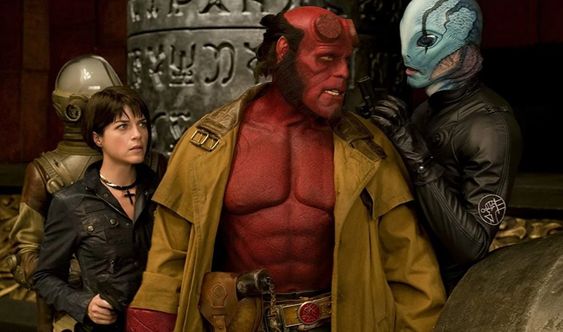 A mythical prince tries to bring an army to life, in this sequel of the Guillermo del Toro movie. Hellboy and team are there to stop him. Directed by del Toro again, this movie has a 7 IMDb rating. 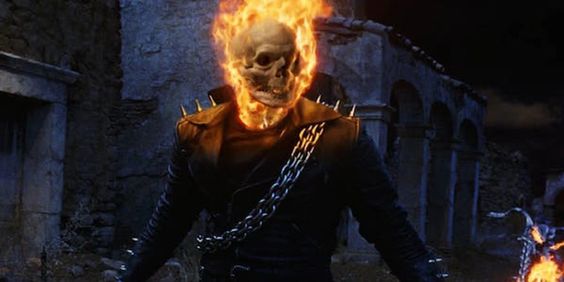 Ghost Rider is a movie based on the Marvel character of the same name. A stunt motorcyclist gives up his soul to fight the Devil. Directed by Mark Steven Johnson, this movie has a 5.2 IMDb rating.

Actors Who Totally Stole The Movie With Their Minor Roles 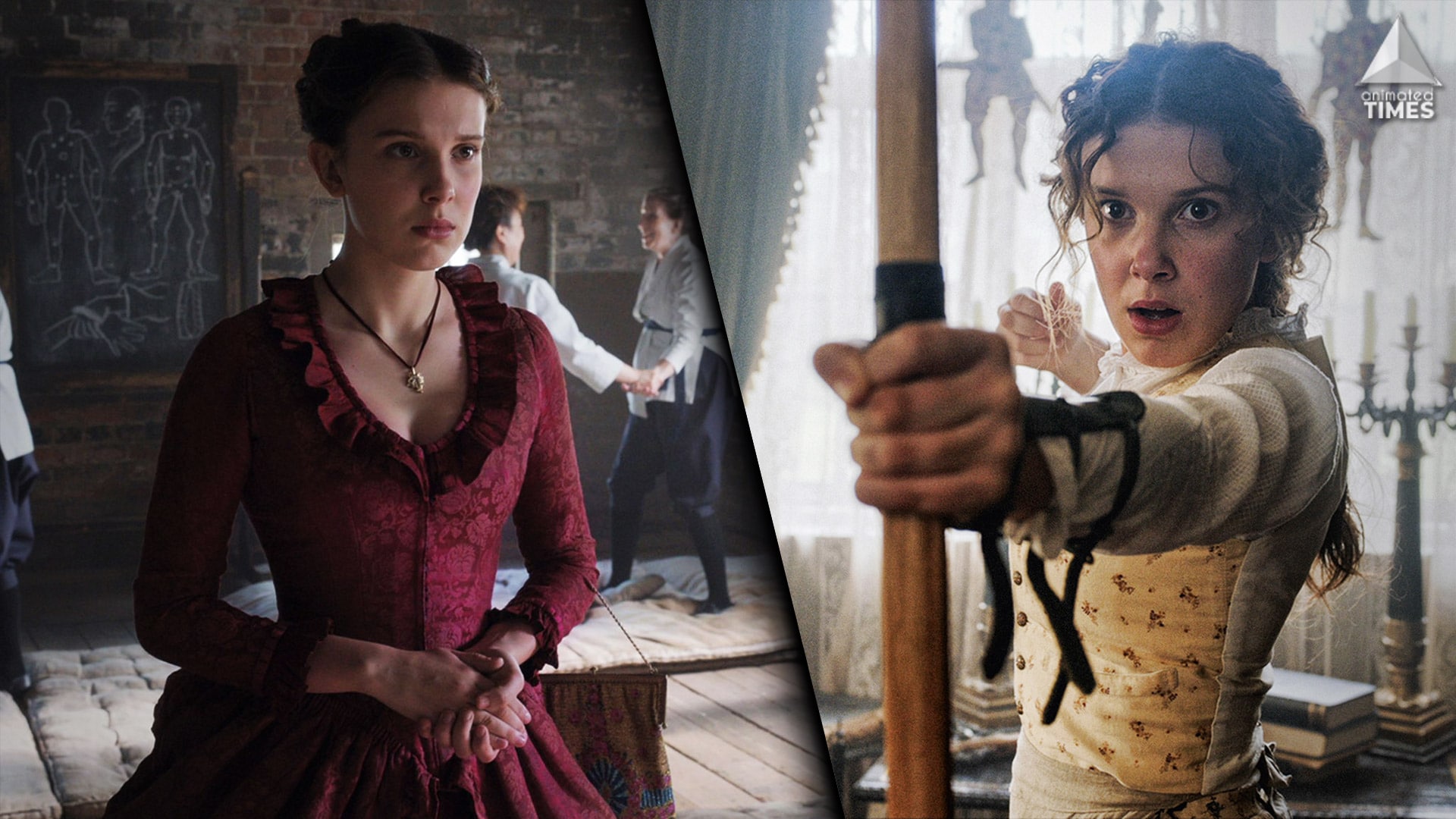 Read More
Ever since Netflix release Enola Holmes, viewers have gone crazy over the movie. The cast in itself is brilliant… 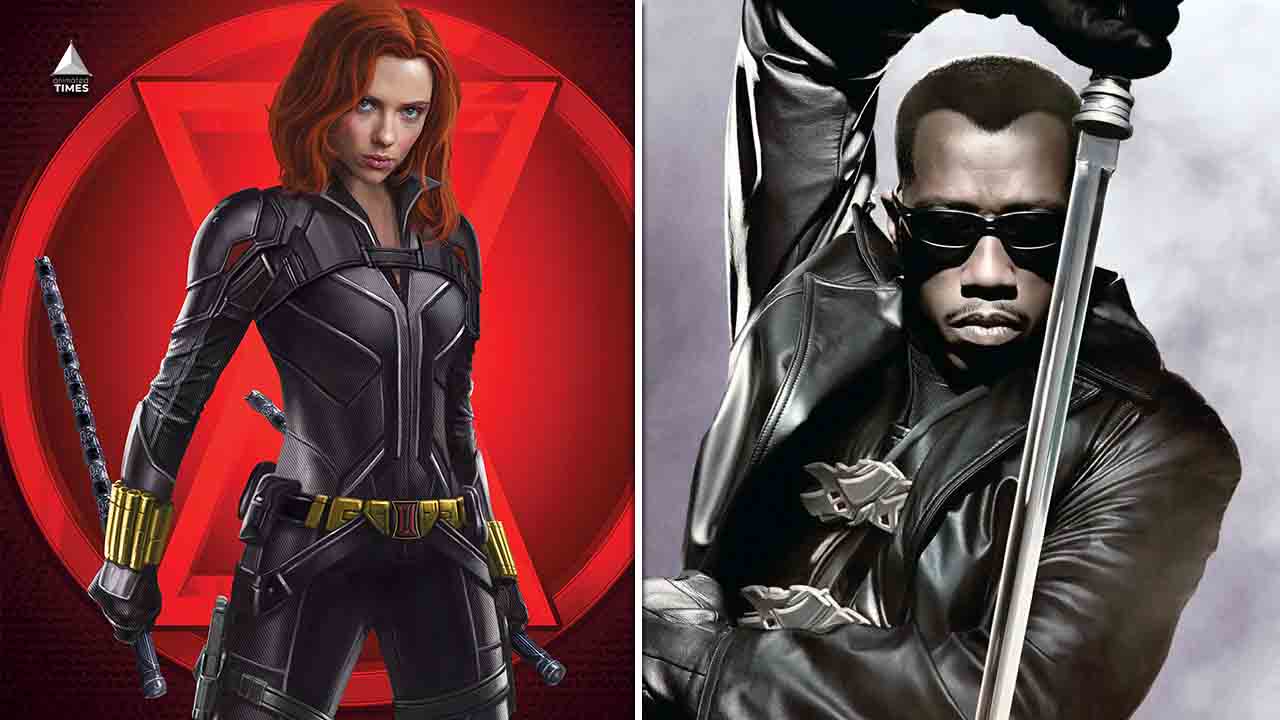 Read More
Taskmaster, a big revelation is introduced in Marvel’s Black Widow as a character skilled in imitating others’… 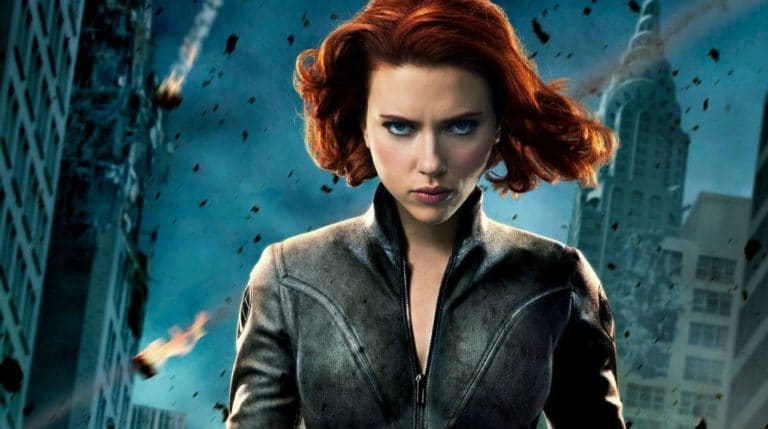 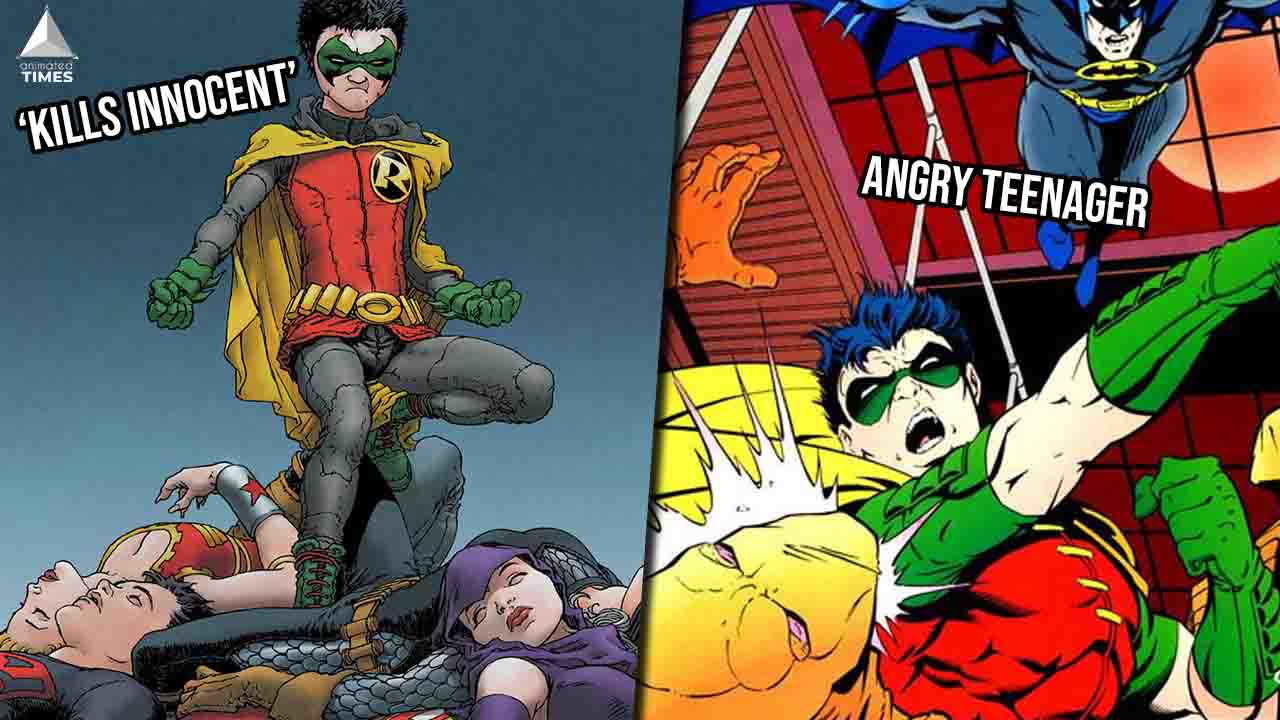 Read More
Robin is a very popular character in the DC Universe and fans love him. He is a sidekick…