Created by writer Fabian Nicieza and artist/writer Rob Liefeld Deadpool is an imaginary character that first appeared in the American comic books published by Marvel Comics.

In February 1991, Deadpool’s character made its first appearance in The New Mutants issue no.#98. Originally Deadpool was portrayed as a supervillain but eventually evolved into his more identifiable antiheroic personality.

The real name of Deadpool is Wade Winston Wilson. He is a defaced soldier of fortune with the superhuman ability of increased rejuvenate and physical skills.

Deadpool is also famously known as the “Merc with a Mouth” due to his habit of talking and repeatedly joking, including breaking the fourth wall for jocular effect and running gags.

Due to his popularity, he has been featured in countless forms of other media too.

In 2004 a television series was released known as Cable & Deadpool.

Fans got to see a new taste in the character, and was loved by all.

Ryan played the character in some movies, namely X-Men Origins: Wolverine, released in 2009, then in its origin movie Deadpool in 2016.

Later in its sequel Deadpool 2, which got released in the year 2018.

But How Was Deadpool Even Created?

An abnormal scientist named Ajax tested on Wade Wilson to give him the cure of cancer.

Instead, he transformed him into Deadpool, a mischievous antihero with a complete sense of humor.

Eventually, Wade doesn’t get the cure but instead becomes disfigured, and thus he decides to seek revenge on Ajax.

Everyone knows that Deadpool is a copy of DC’s Deathstroke.

But only a few know about the fact that when Deadpool was created, writer Fabian Nicieza gave Deadpool the name “Wade Wilson” as an inside-joke because of his relation to DC’s “Slade Wilson,” aka Deathstroke.

We all know that when Ryan Reynolds completely took over Deadpool’s role, the character got more fame and was instantaneously made iconic, All thanks to Reynolds’ spot-on characterization and even the growing vogue of the comic series.

So we at Animated Times, though, why not take some time to remember why we love Deadpool so much, and for that, we have curated some of the most hilarious memes.

So scroll down to have a look by yourself at the funniest Deadpool memes ever! 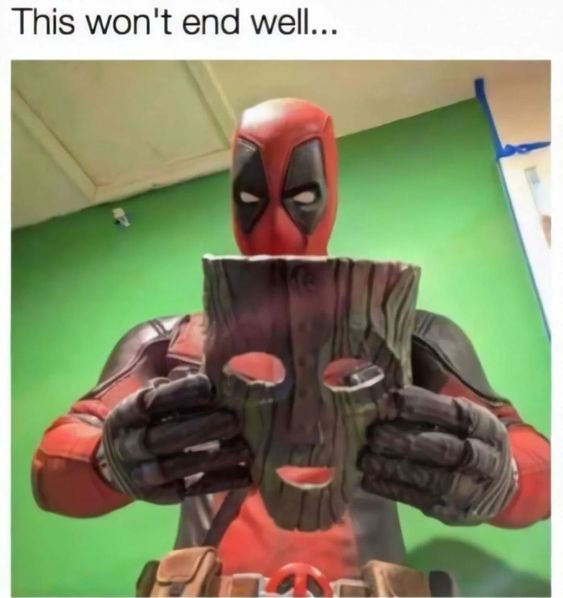 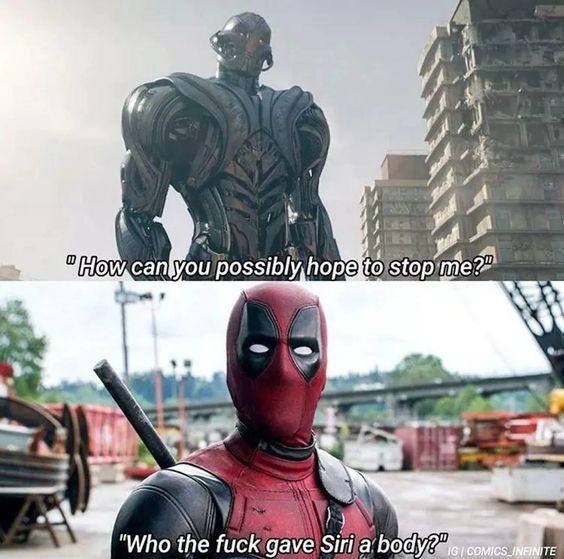 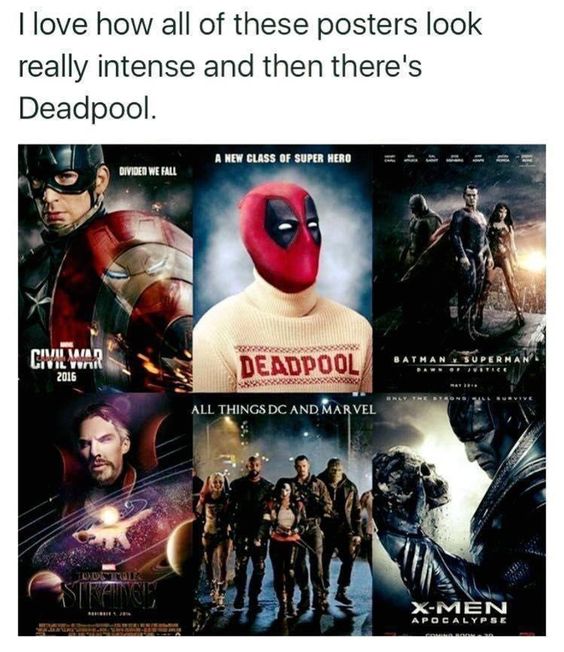 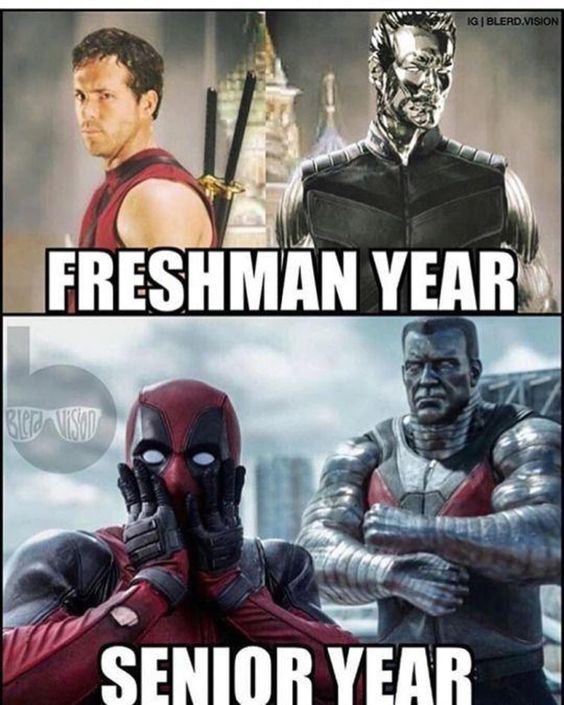 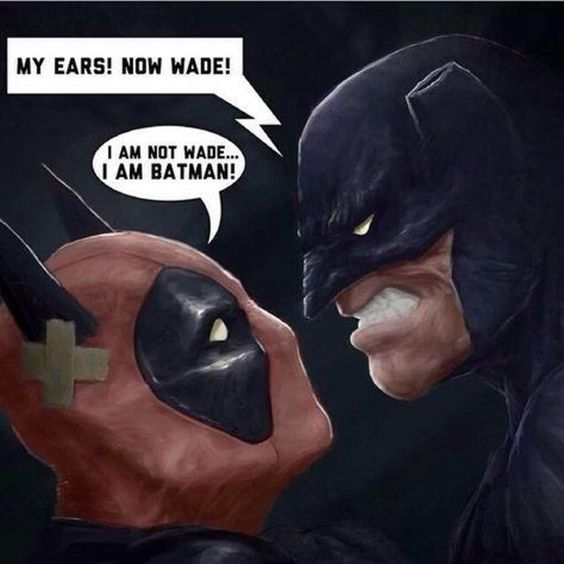 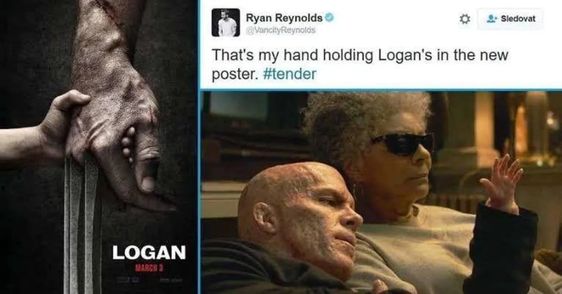 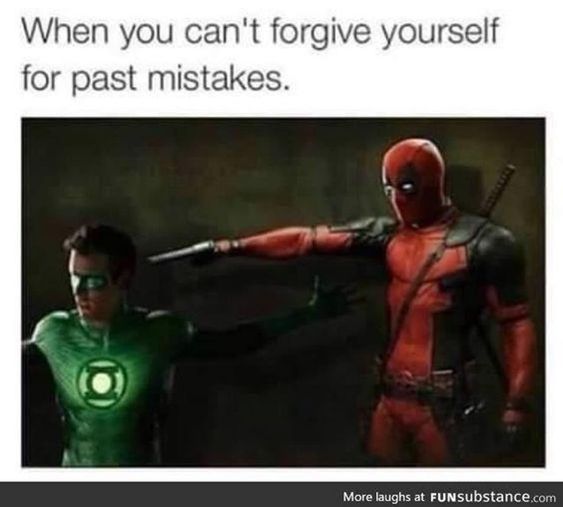 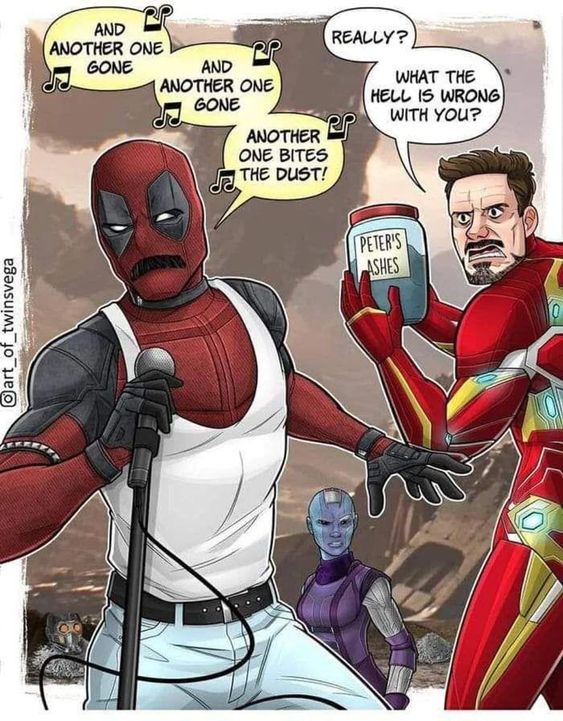 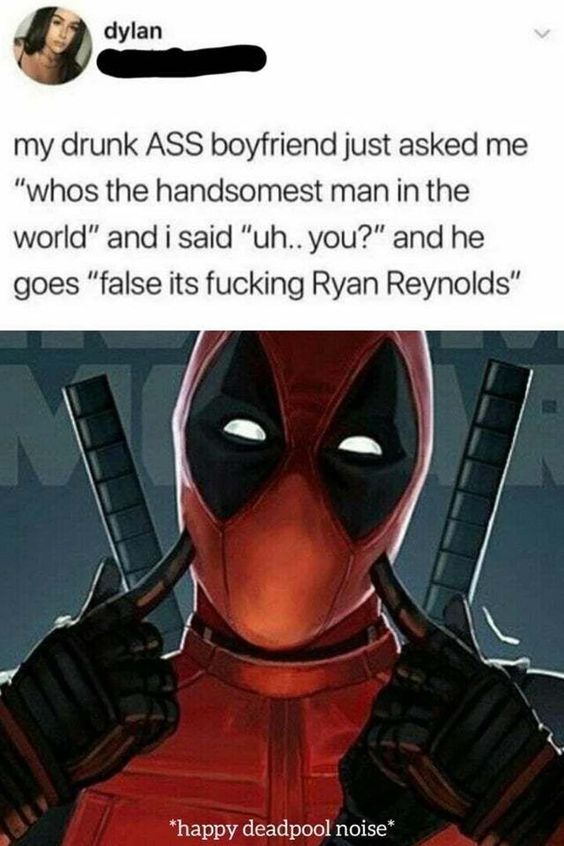 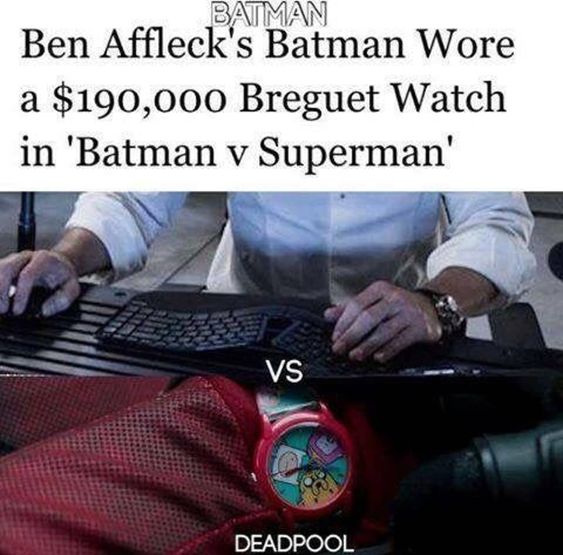 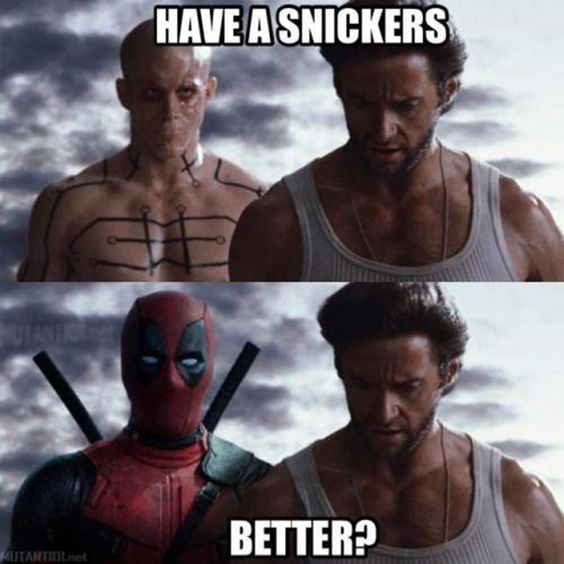 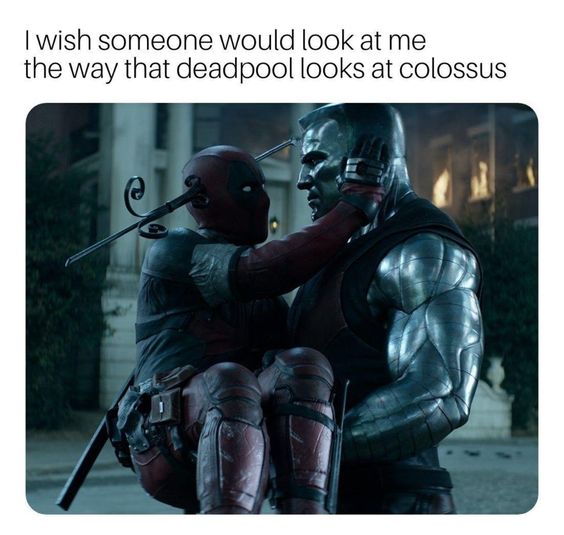 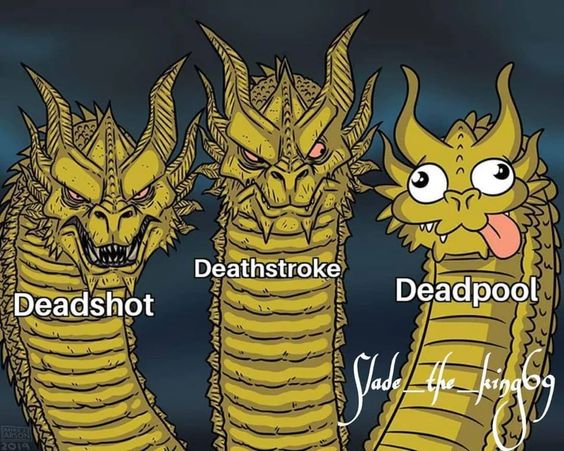 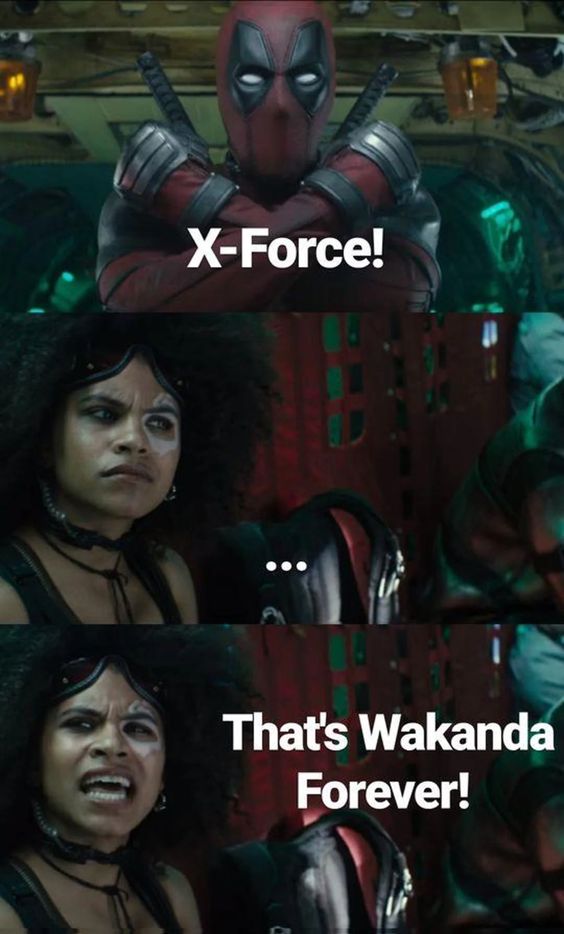 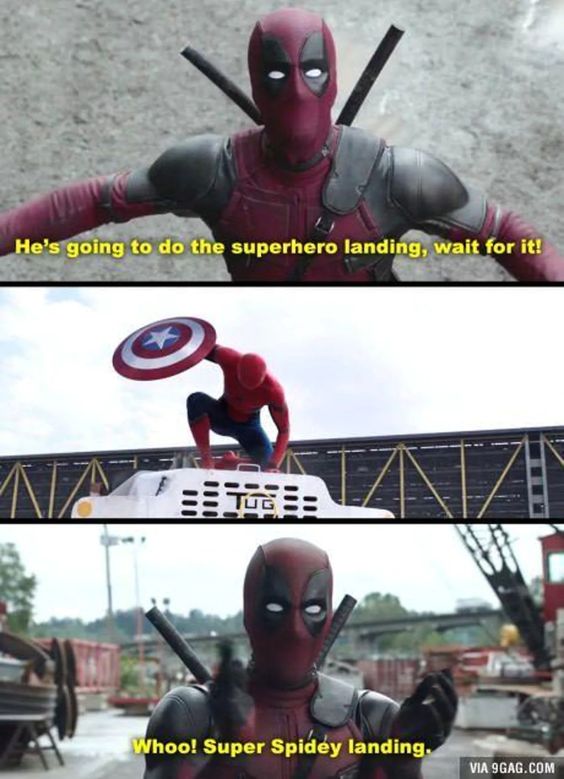 We hope you must have enjoyed all these 15 rib-tickling Deadpool memes that make us love him more and hope you have also gained knowledge about the character.
Well, I literally had fun researching and writing this article and even came to know about few Deadpool facts.
What about you people?
Did you enjoy these memes? Which of these was your favorite?
Let us know in the comment section down below. Until then, for more content related to Pop culture, movies, TV Shows, and more, keep reading Animated Times.
Till next time Peace Out! Animated Times Fam…