Marvel has a string of characters that people have enjoyed for decades now. These characters have left a major impact in the film industry while doing justice to the source material. Be it a hero or villain, Marvel has made sure to amalgamate humanism and madness in both. This brings us to a ranked list that comprises the most ruthless characters from Marvel. So without further ado, let’s dive into it! 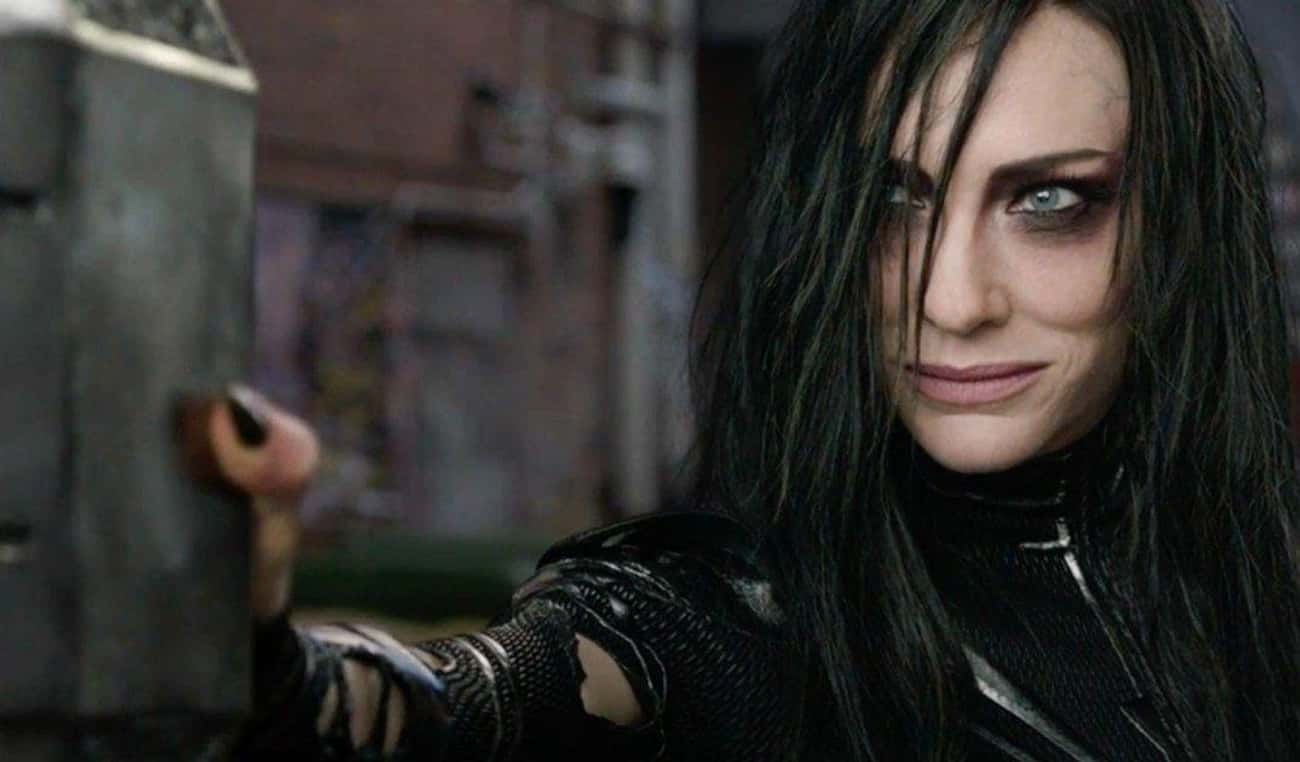 She is Odin’s firstborn and Thor’s sister. While the latter goes by the name of God of Thunder, Hela is known as the Goddess of Death. To display her prowess, she eliminated an entire legion of Asgard. 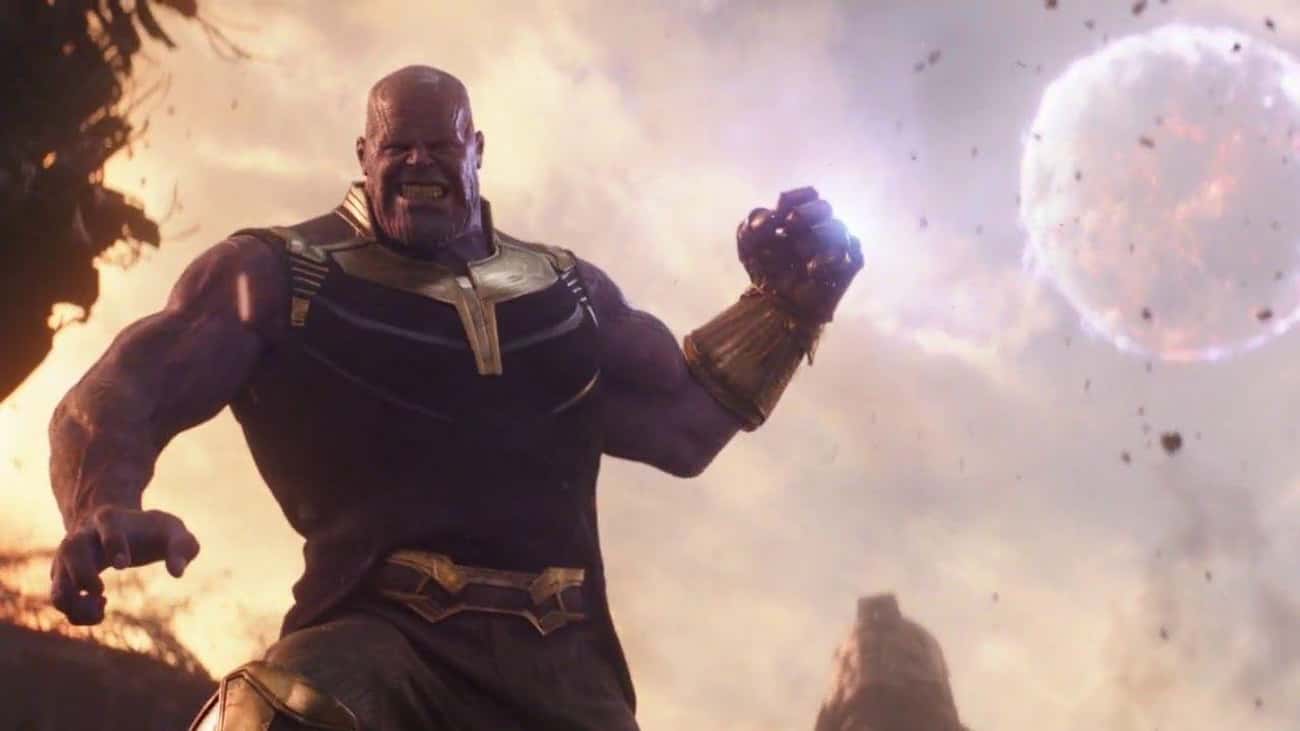 Thanos comes from Titan and is mad about his goals. According to him, he needs to eliminate half of life in the universe to maintain balance.  Moreover, he actually does so by defeating literally every Avenger. And to wield the Soul Stone, he sacrificed Gamora, her daughter. 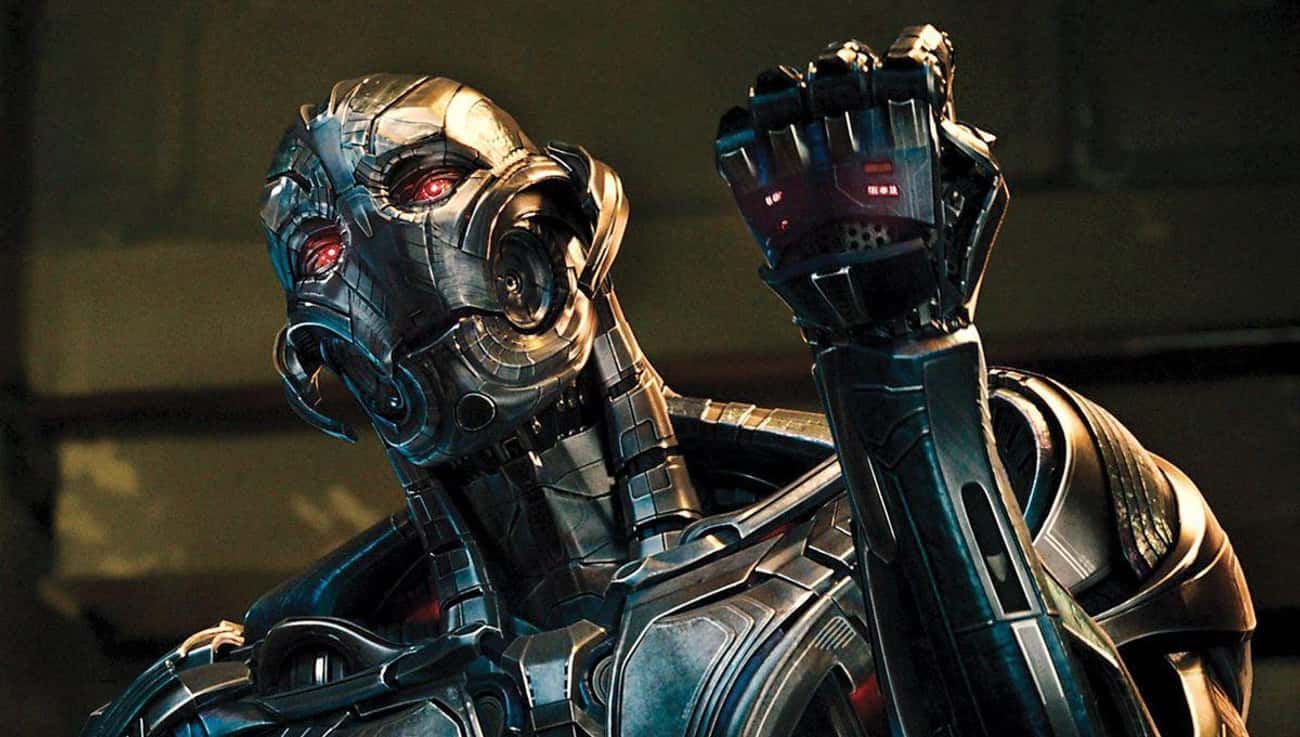 Ultron quickly became sentient and was created by none other than Tony. To tell you how ruthless he is, he slew the HYDRA commander Baron Strucker. To top it all of, he used his blood to write the word “PEACE” on the wall of his jail cell. 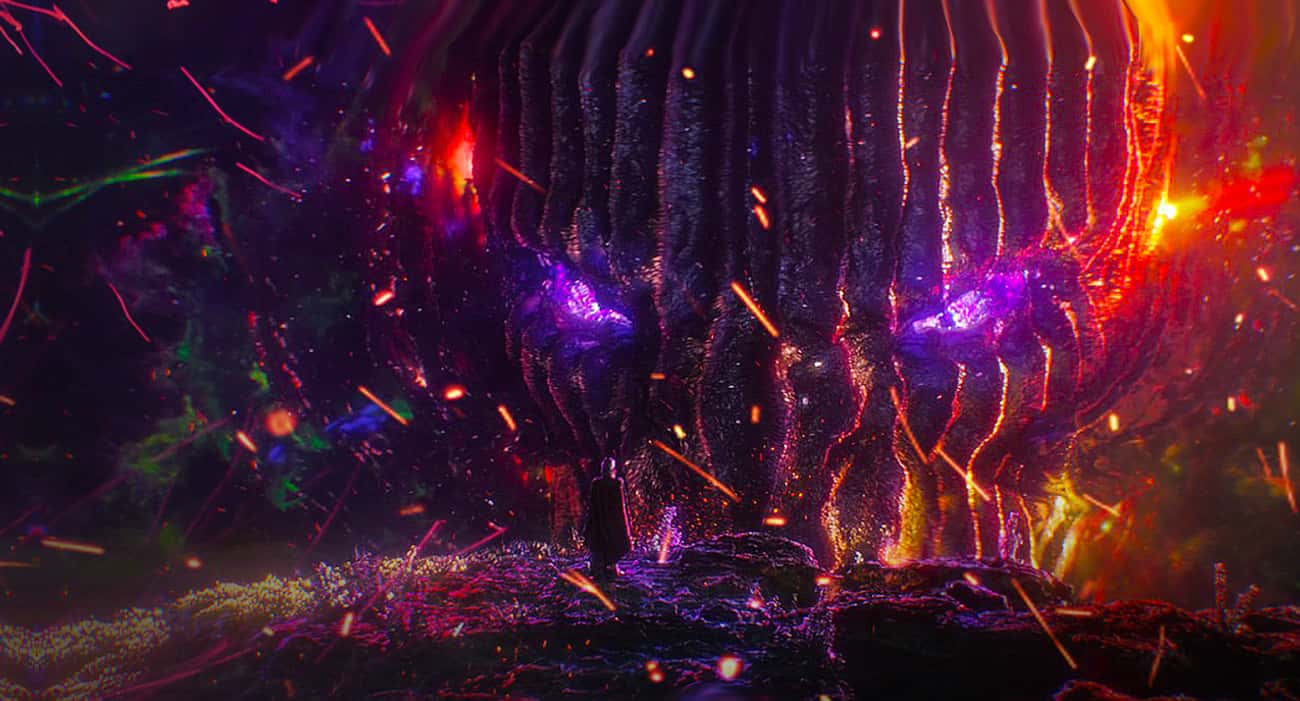 This villain is an inter-dimensional being and is the ruler of the Dark Dimension. Dormammu cannot be killed and has existed since the start of time. He had a never-ending hunger for power and eats dimensions in the process. 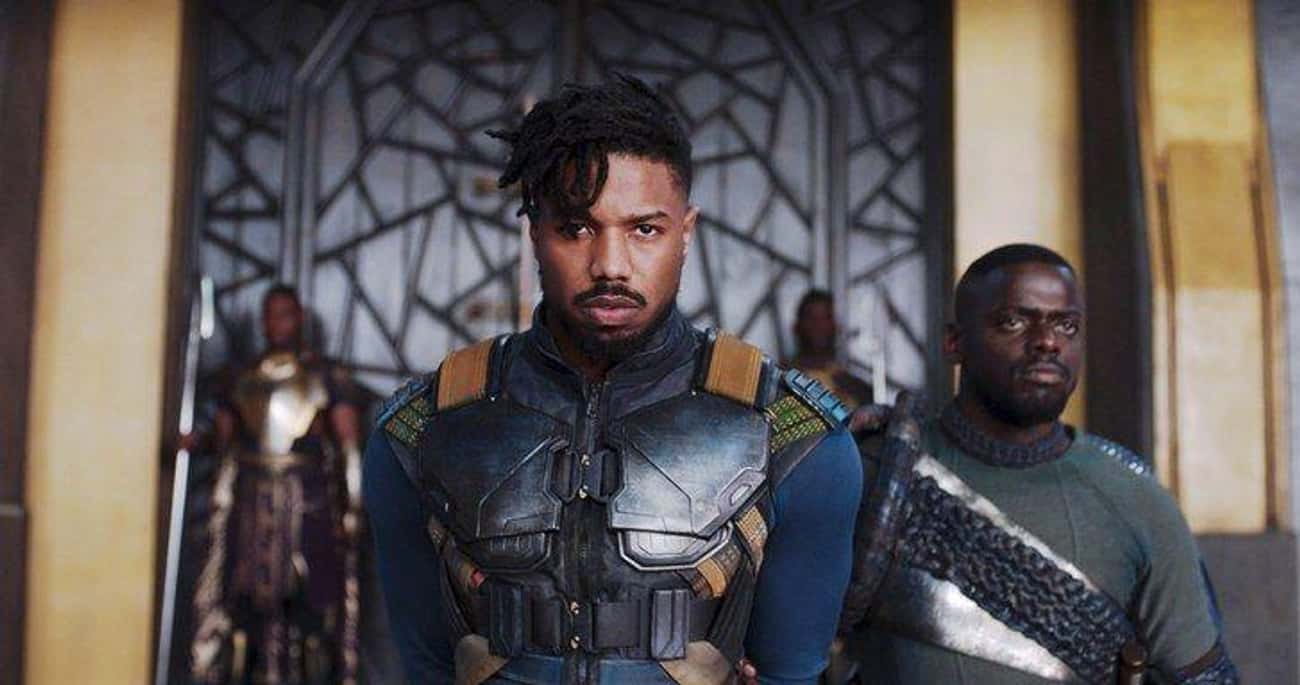 Killmonger has taken many lives as an ex NAVY Seal. He’s fought in Afganistan and Iraq killing countless people in his journey. In Black Panther, his girlfriend is taken hostage, and he doesn’t;t hesitate in ending her. However, Erik was easily one of the best elements of the movie. 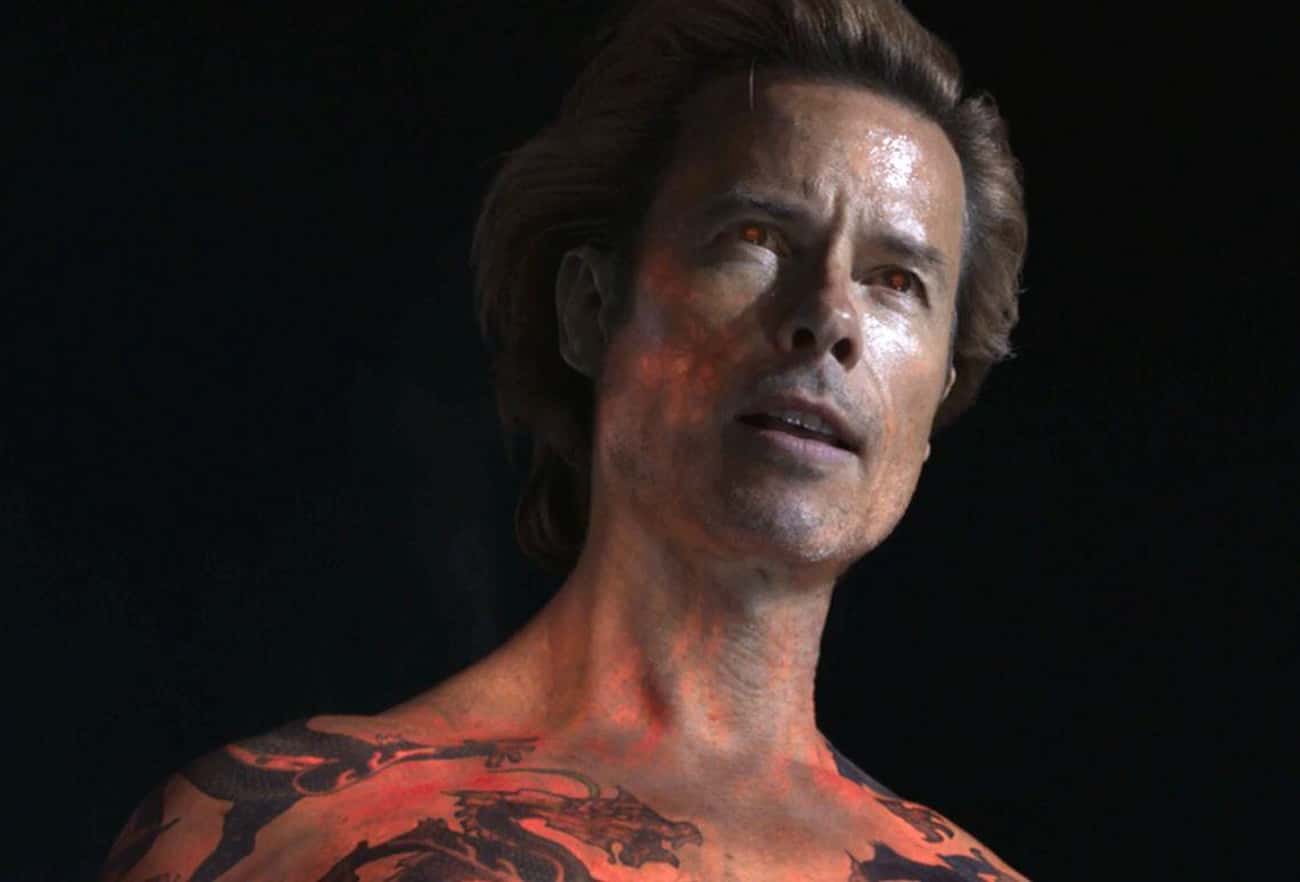 The CEO of Advanced Idea Mechanics was a madman. Killian decided to enhance himself with a compound labeled “Extremis.” The guy tried to cook Rhodey out of his armor which was pretty ruthless. 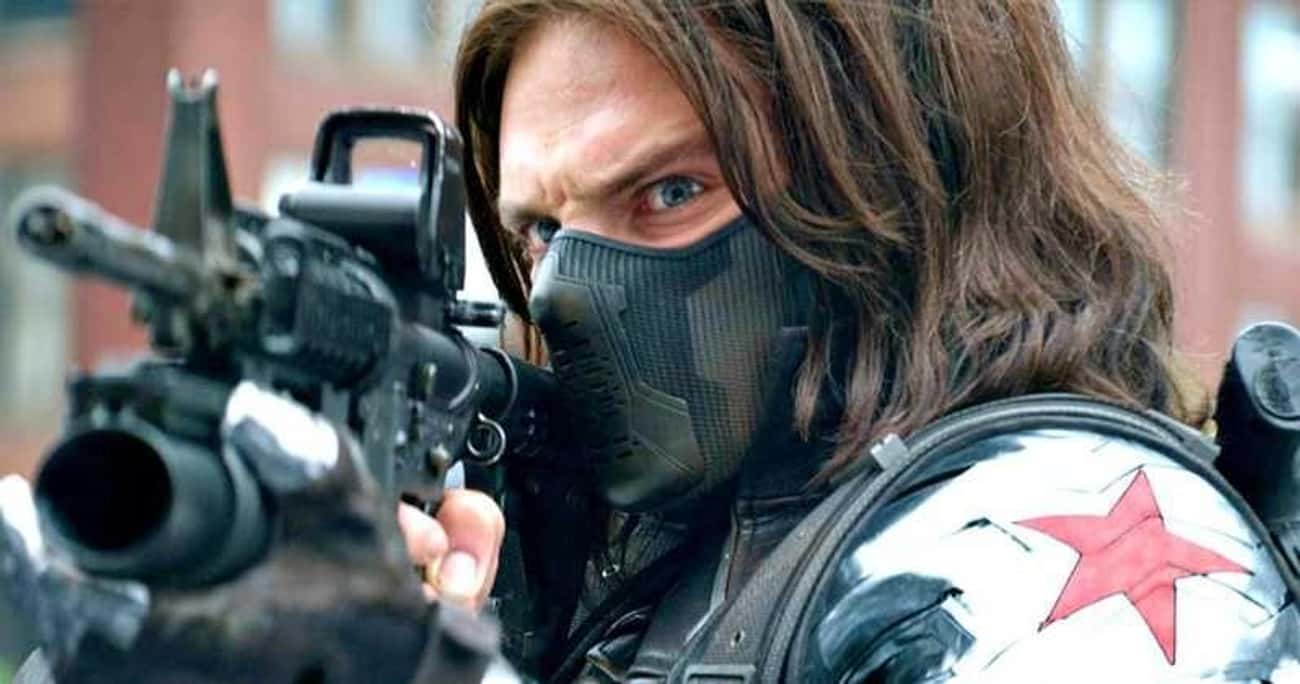 James “Bucky” Barnes is now a redeemed soldier after the Disney+ series The Falcon and The Winter Soldier. Bucky was brainwashed by HDRA. So, over the years, the Winter Soldier ended up carrying out multiple assassinations. 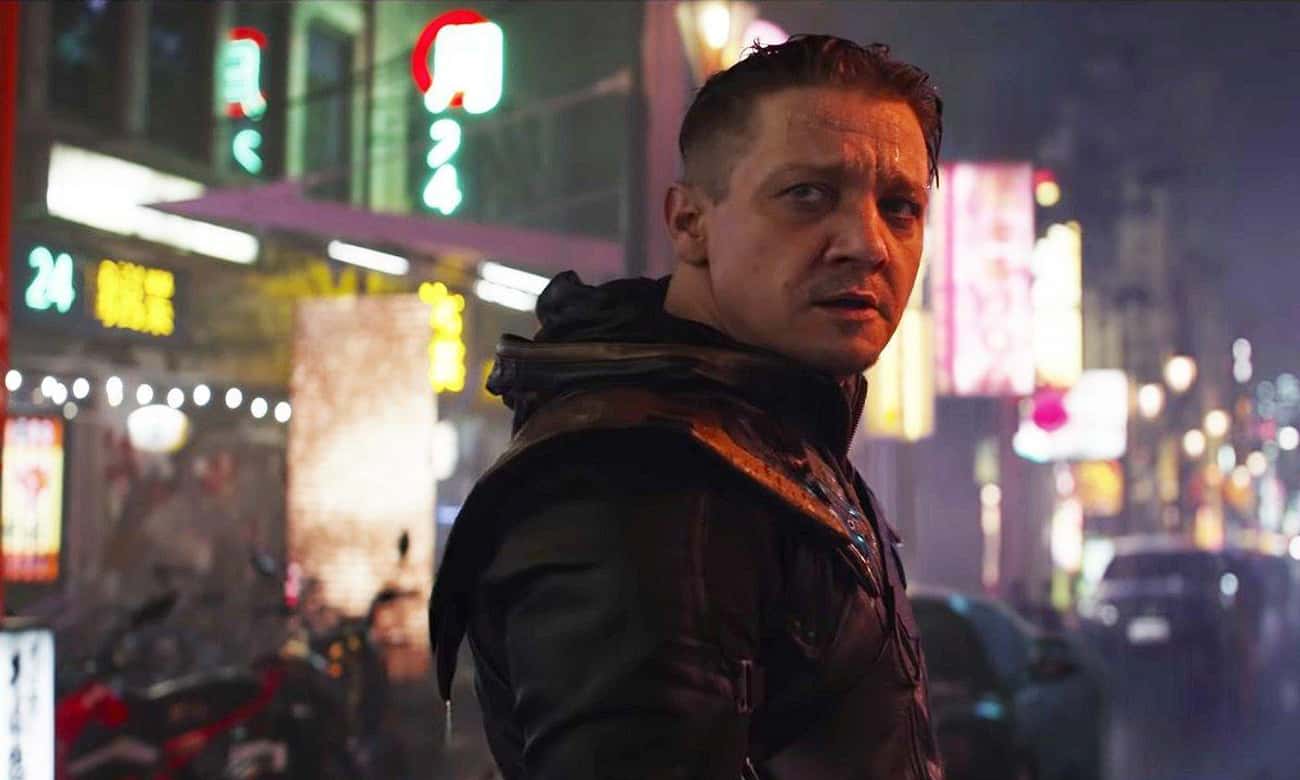 Hawkeye’s alter ego Ronin was pretty badass honestly. After his family became a victim of Thanos’ snap, the ruthless Ronin went on to recklessly kill members of the Mexican cartels and even the boss of Yakuza. 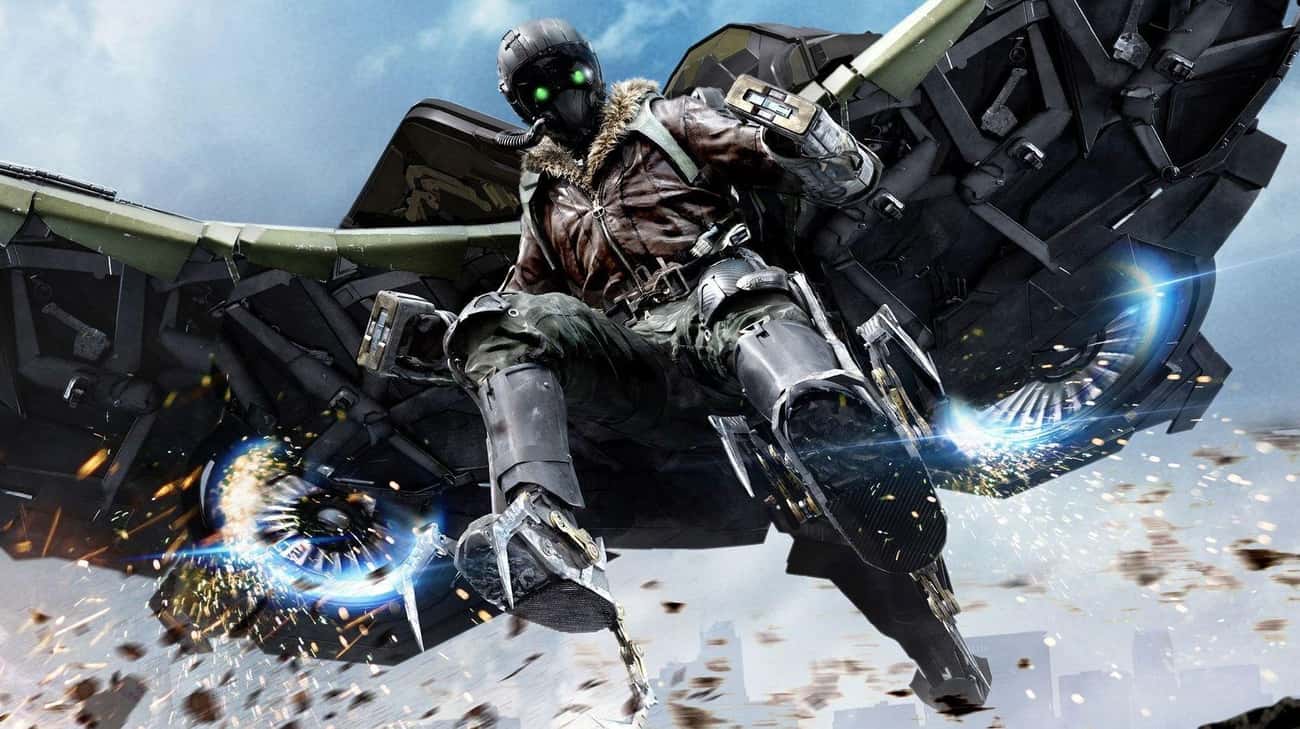 Vulture did not hesitate in dealing with a young Peter Parker to achieve his goals. His plan was working out just fine before Spidey decided to step in. Now, that is something that Toomes did not like and he didn’t hesitate in killing him. But he couldn’t though. 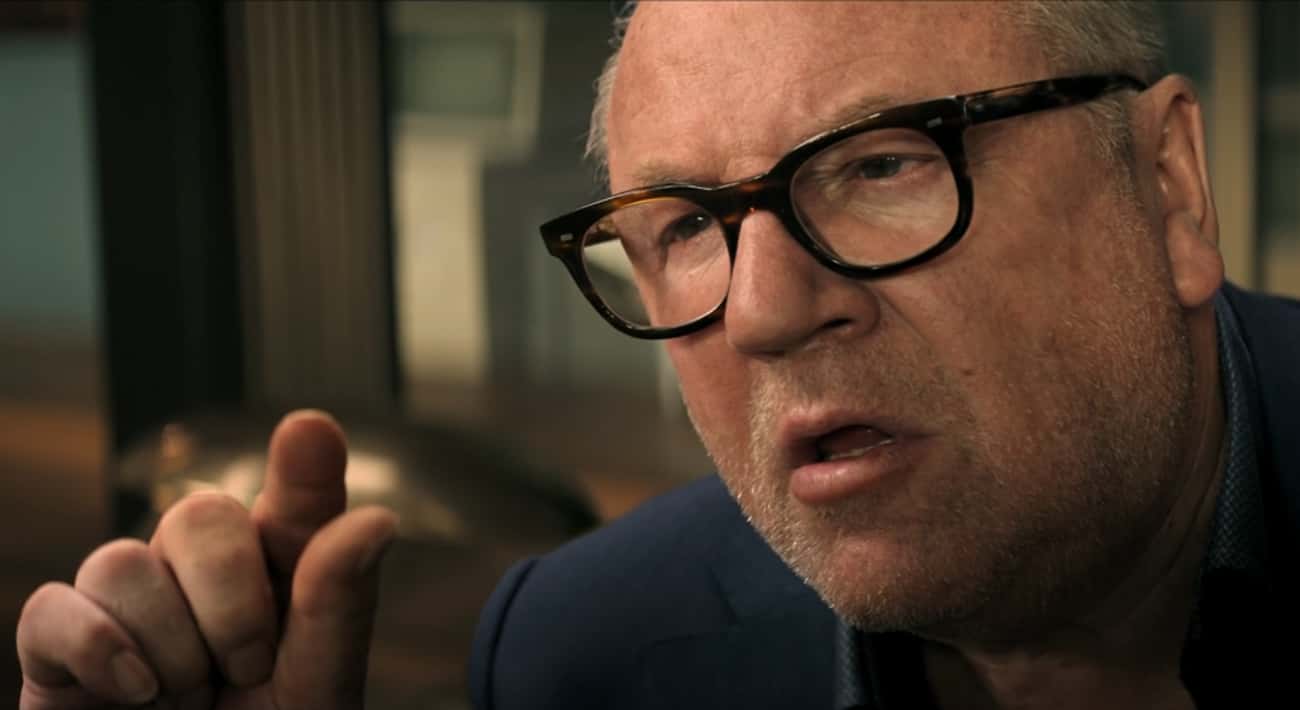 Dreykov is the mastermind behind the Red Room that is responsible for all the Widows on Earth. The guy is so twisted in his head that he had Natasha’s mother killed and dug in an anonymous grave. But that’s not the worst part of it. He used it to make a zinger and insult Nat! Dreykov featured in Black Widow. 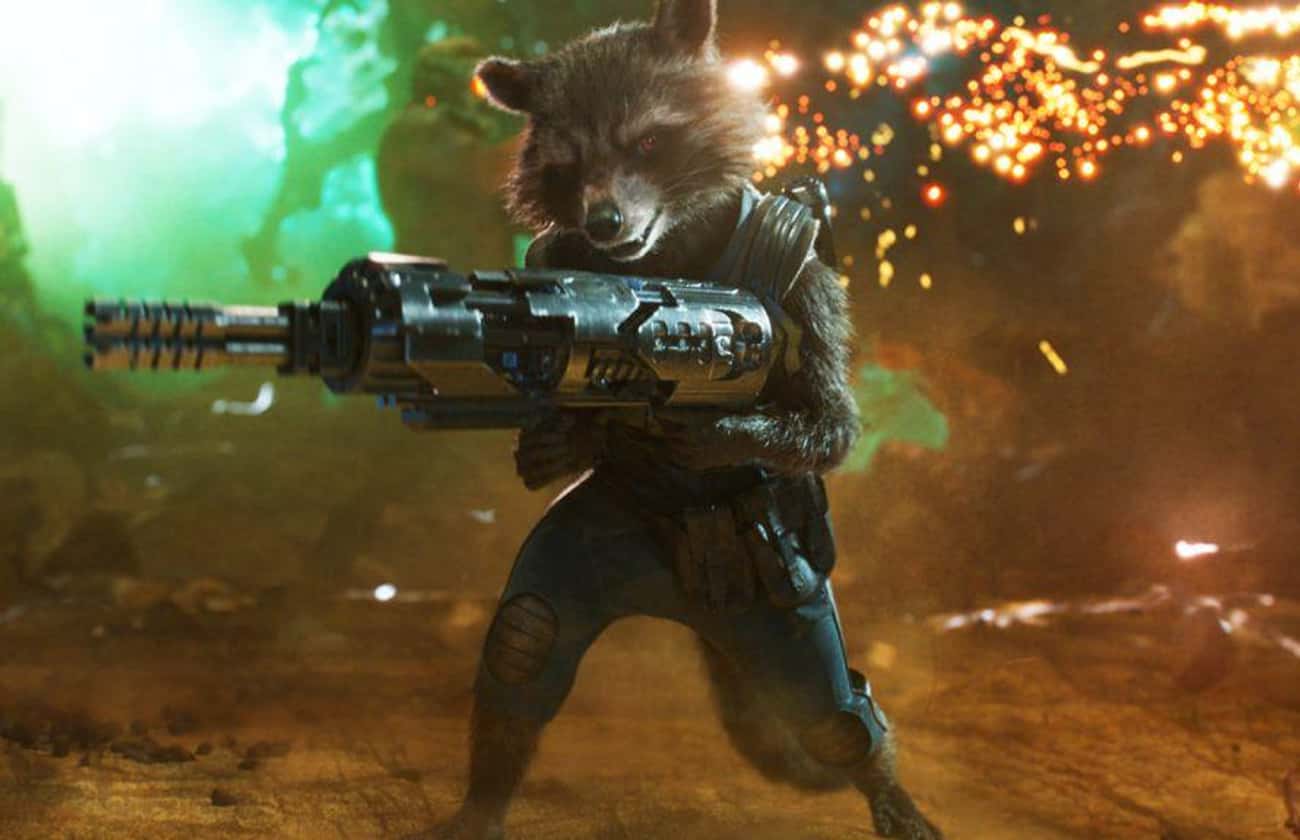 Raccoon is one of the founding members of Guardians of the Galaxy. He’s basically a modified raccoon who wreaks havoc and is blessed with great humor. He does not think twice before killing someone or stealing. 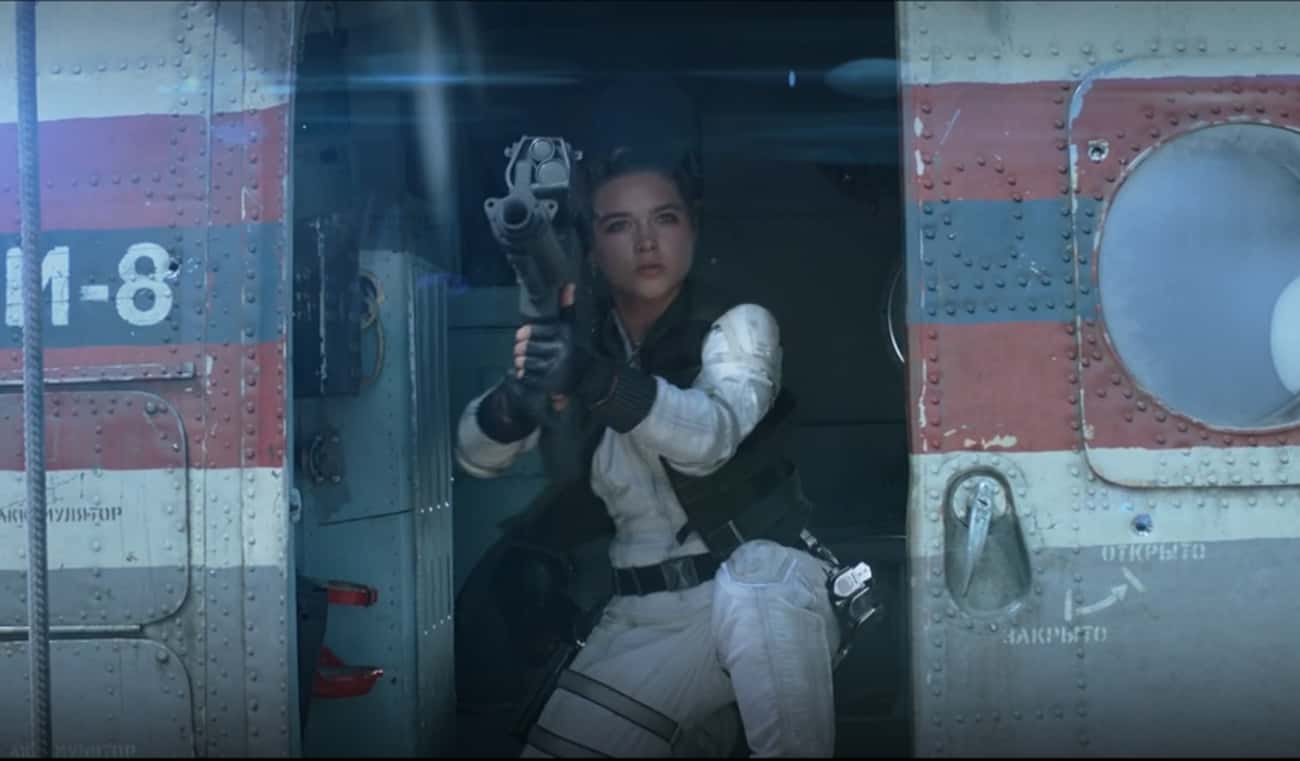 Yelena made her debut in Black Widow and is Nat’s fake sister. However, by the end of it, they become as close as real sisters. She caused some real damage at the Red Room facility as she shot a rocket launcher. 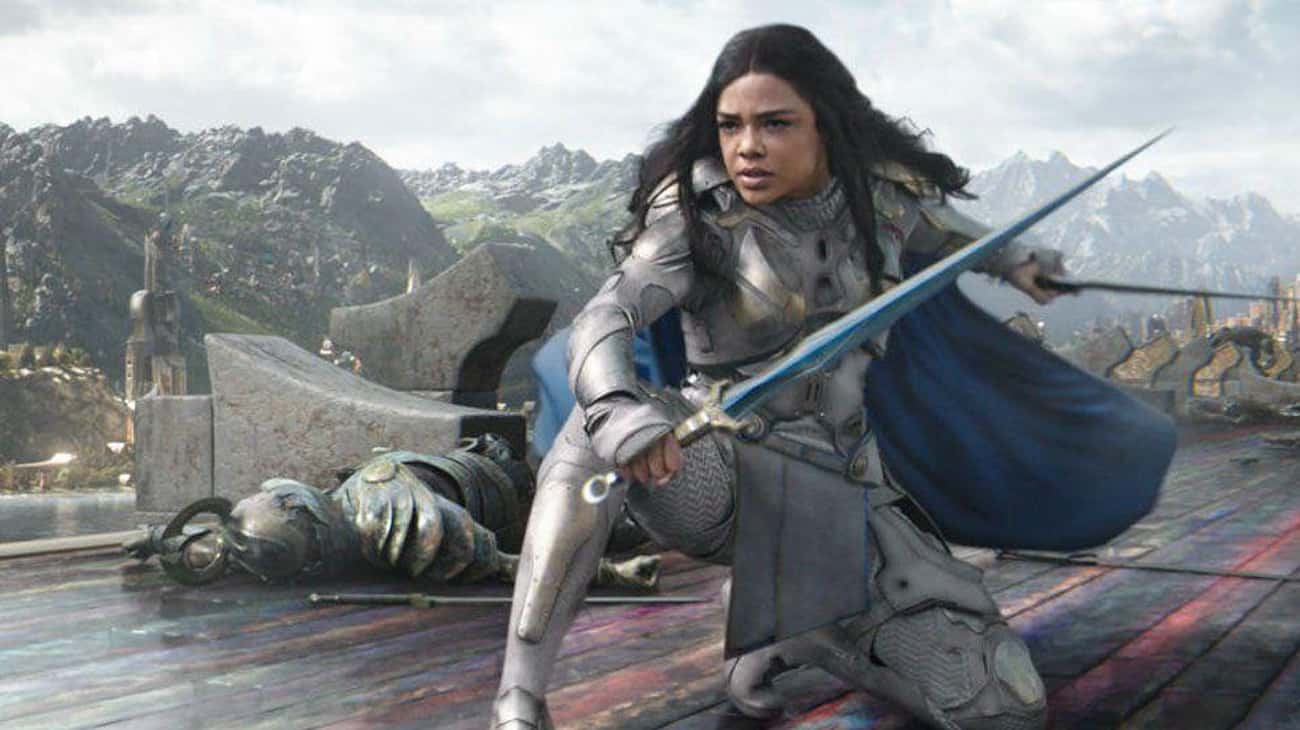 Valkyrie fought against Hela, the Goddess of Death, and made out alive. Moreover, she was the only one who survived. So that pretty much tells you everything about the hardened Asgardian warrior. 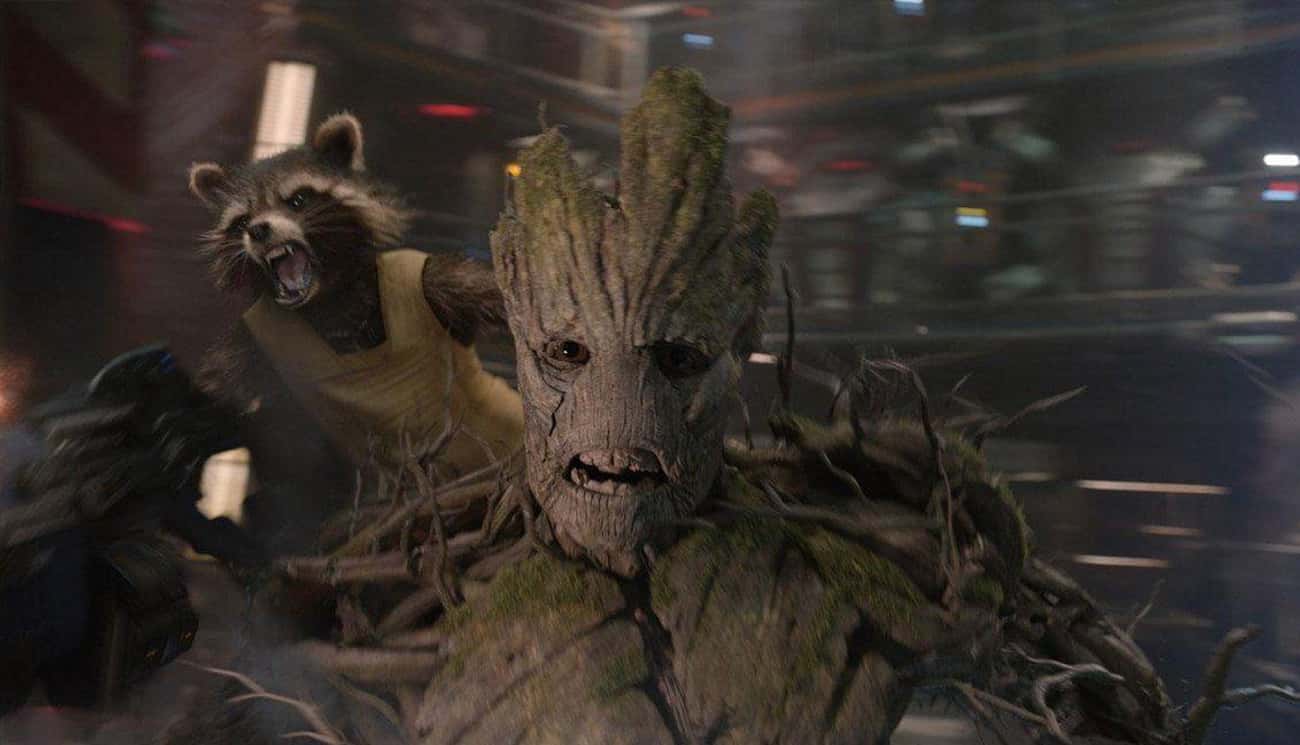 The tree who knows only three words had a chat with Steve Rogers while he had three Outriders dead on his arm. Talk about a flex! Groot is also one of the founding members of Guardians of the Galaxy. 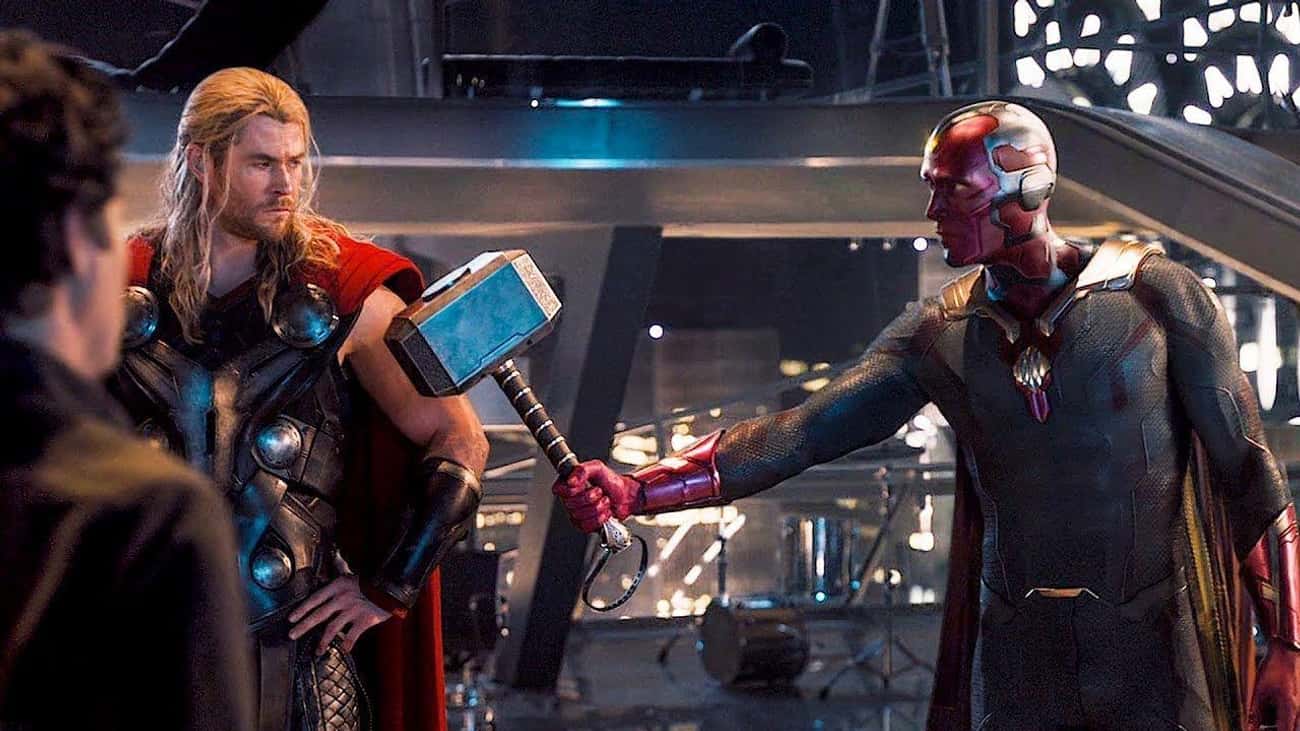 Vision had to be on the list because he legit fried Ultron’s mind to silence his loud mouth. The best part about this is he was somewhat Ultron’s result only.