Remove the Nolan trilogy and Wonder Woman and you will realize that DCEU sucks at villains. And it has tried it all. From Jesse Eisenberg to Michael Shannon, DCEU has failed terribly at producing villains. However, the meme lords of the internet don’t give a damn! They are just interested at making fun of them. Here are the most dank DCEU villain memes.

1. And I will never be able to find Superman.

2. This one went too far for The Joker. 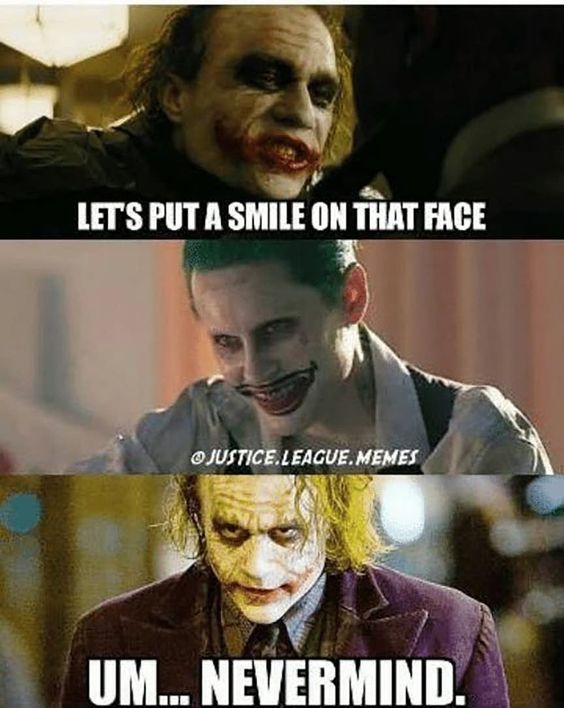 3. Warner Brothers are the best of them all. 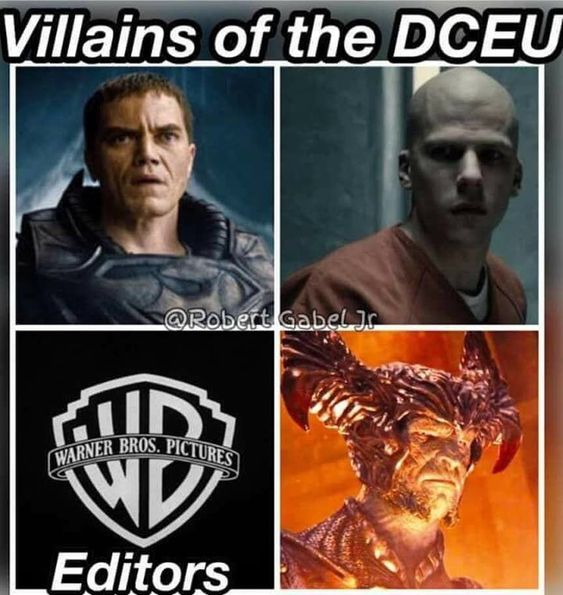 4. And here Rotten Tomatoes is the best of them all. 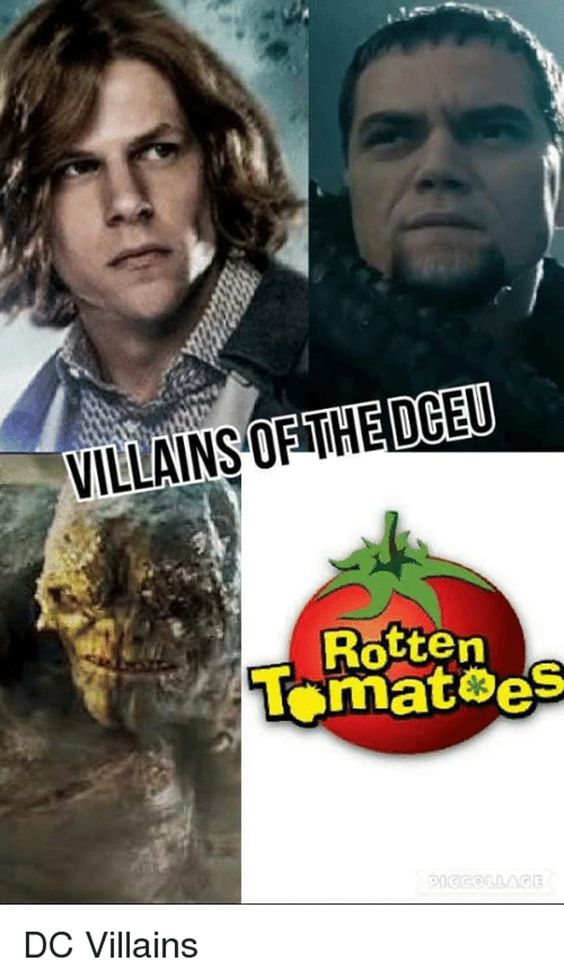 5. We should give credits to Jesse’s acting, but the storyline sucked. 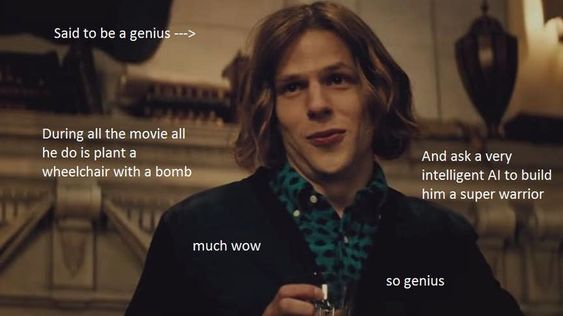 6. Oh yes! You have an awesome actor, but he just ruined a very precious role. 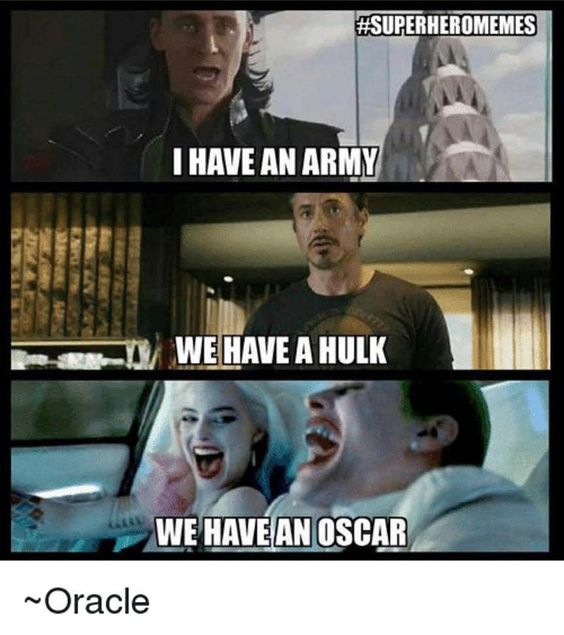 7. They are more to that “Not You” category. 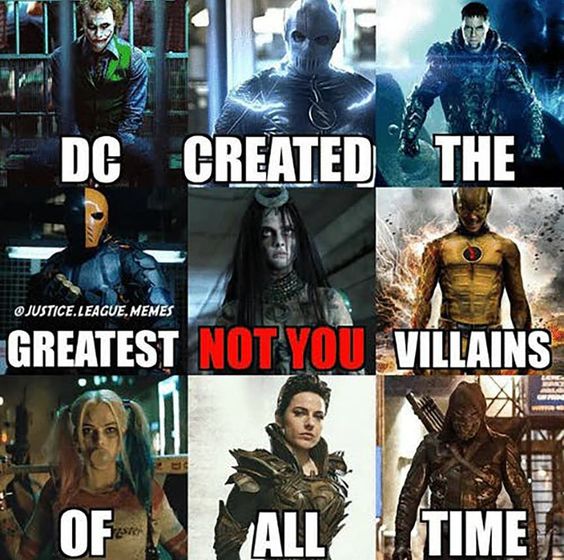 8. Clearly because he is not bald. 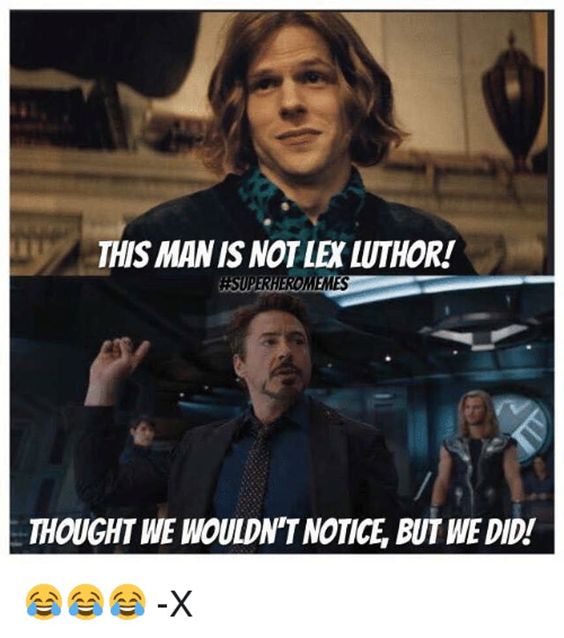 9. We miss you so much Heath. You were the best. 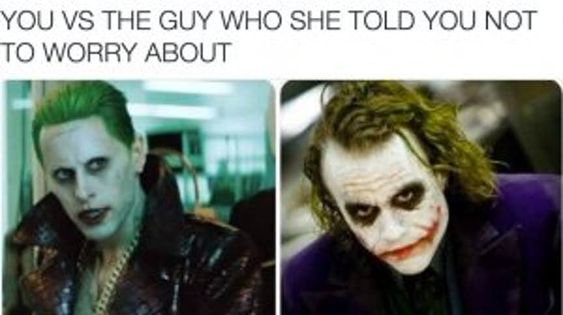 10. And they call him the mastermind. The villain capable enough to challenge Superman? 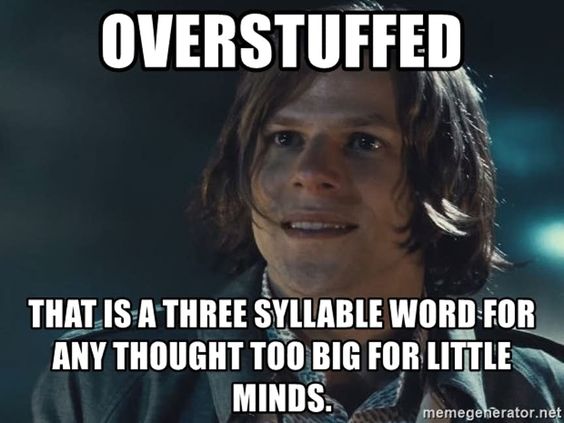 11. And he looks so damn freaking scared. 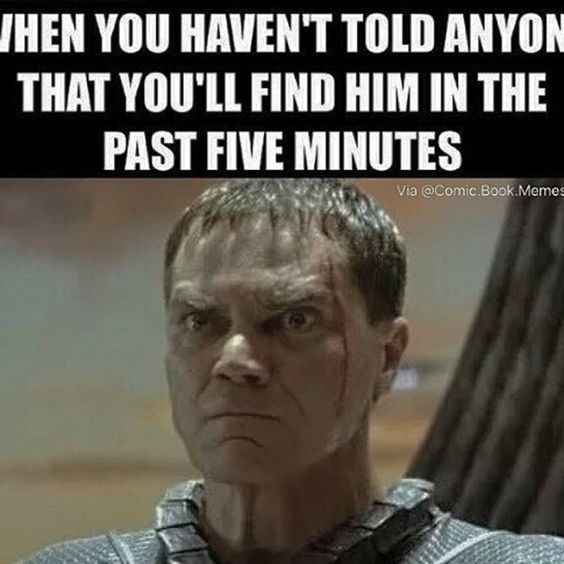 12. There is a huge possibility that they worked him out on that basis only. You can’t trust DCEU with CGI. 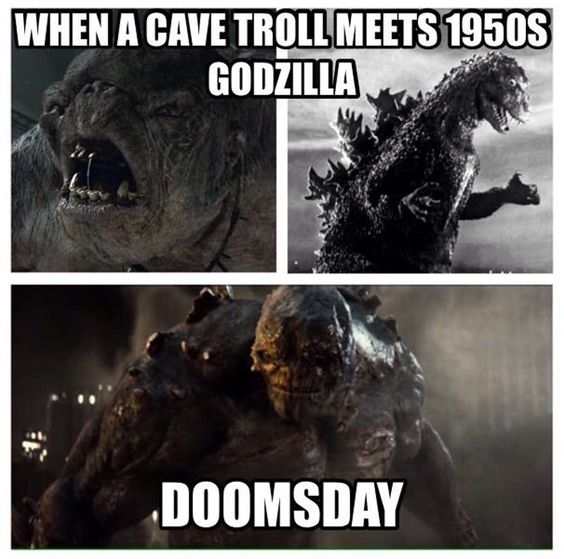 13. Harley Quinn- You are so unbelievably stupid. 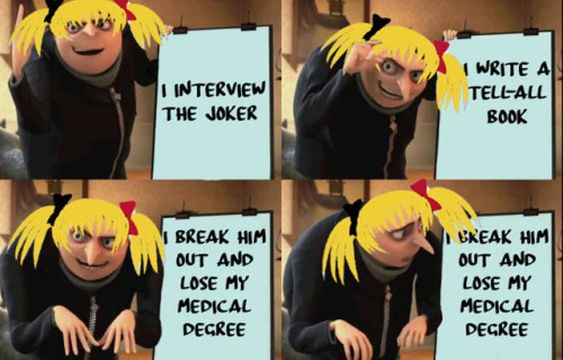 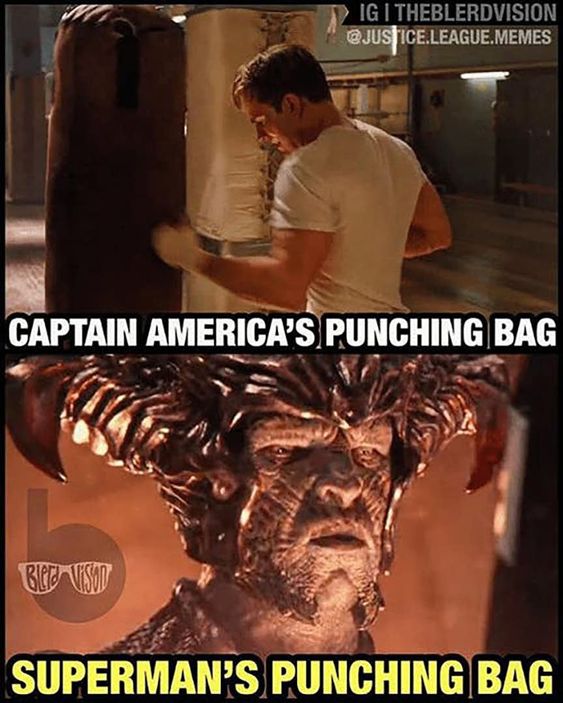 15. Guardians of the Galaxy all the way. 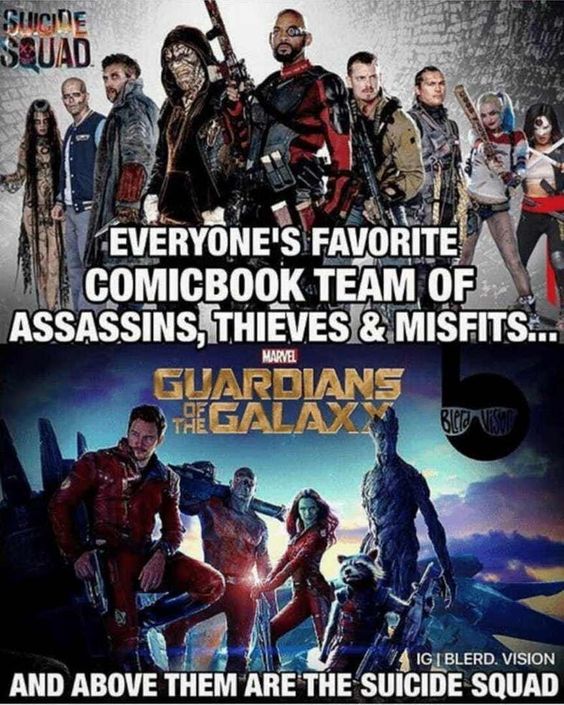