“I Assure You, Brother, The Sun Will Shine On Us Again.” – Loki

Loki Laufeyson was the biological child of Laufey, the Frost Giants leader in Jotunheim, who was deserted and left to die shortly after his introduction to the world.
Eventually found by Odin, Loki was taken to Asgard and raised by him and Frigga as an Asgardian prince, alongside Thor.
Loki is an imaginary character showing up in American comic books published by The Marvel Comics. Made by scripter Larry Lieber, penciler Jack Kirby, and writer Stan Lee.
A form of the character first showed up in Venus issue #6.
The current-day incarnation of Loki initially showed up in the Journey into Mystery issue #85.
Played By Tom Hiddleston, who is perhaps the most attractive and charming actor working in Hollywood. He acquired immense fame for his role as Loki in “The Avengers.”
He was merciless and constrained Nick Fury to gather Earth’s mightiest superheroes to save the world.
Afterward, he died as a hero in Avengers: Infinity War, and we imagined that it’s finished.
But how could it be when he simply escapes in Endgame, and now we are getting an entire series that will spin around him, and fans can’t just wait to see him in action again.
Till then, Look at these 15 humorous ways through which fans totally idolize Tom Hiddleston for playing Loki. Isn’t it amazing?
So Let’s hop on to the list and enjoy Tom being Loki. 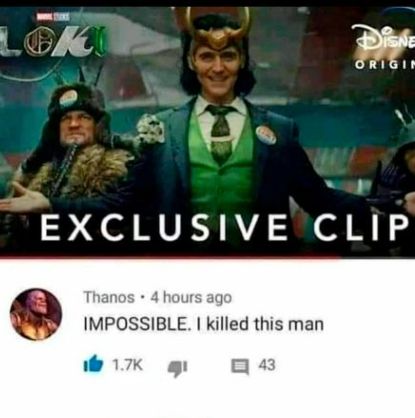 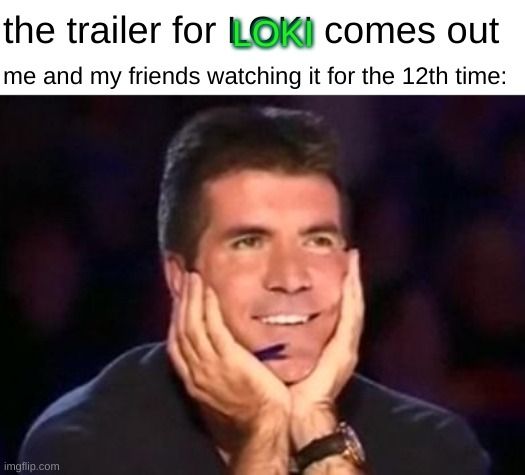 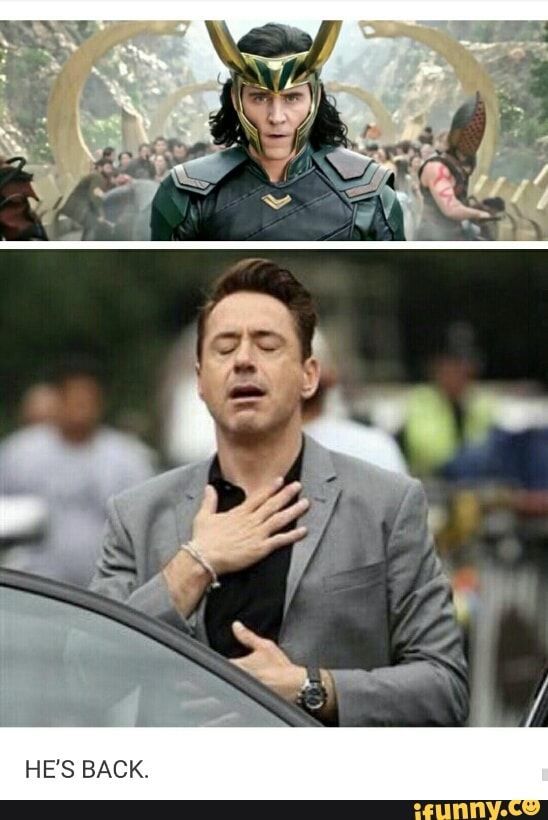 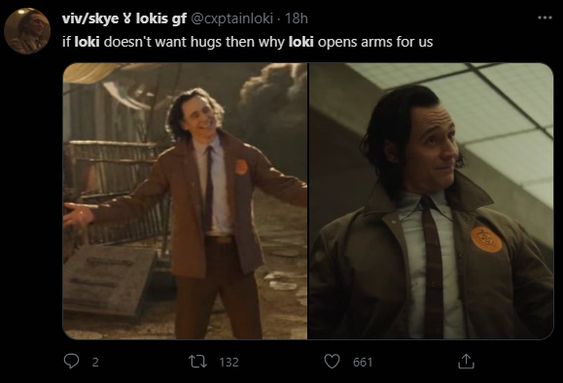 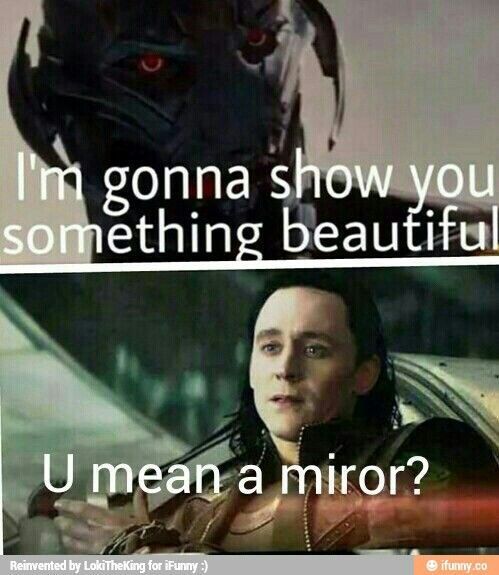 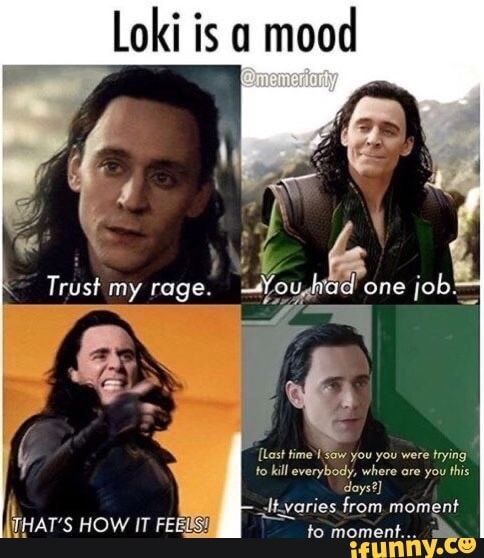 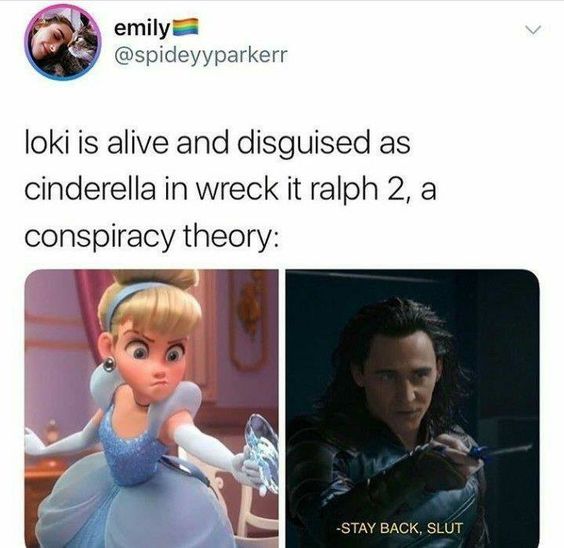 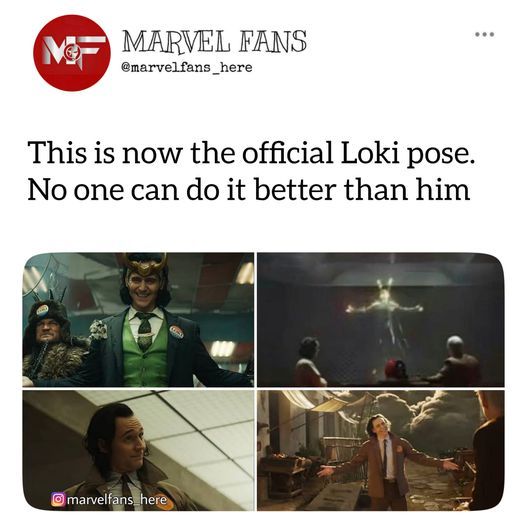 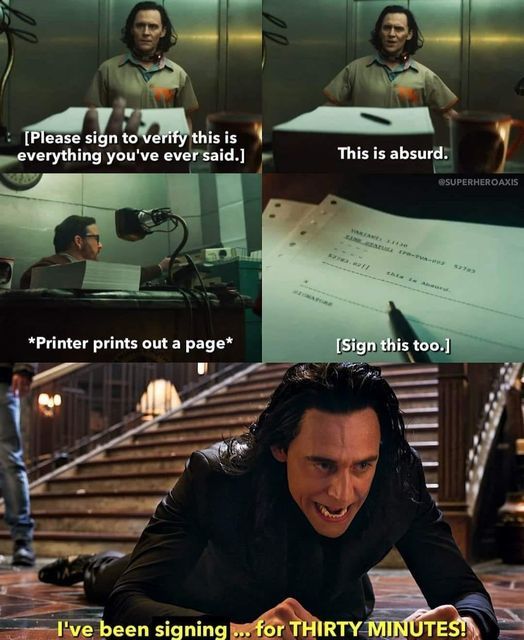 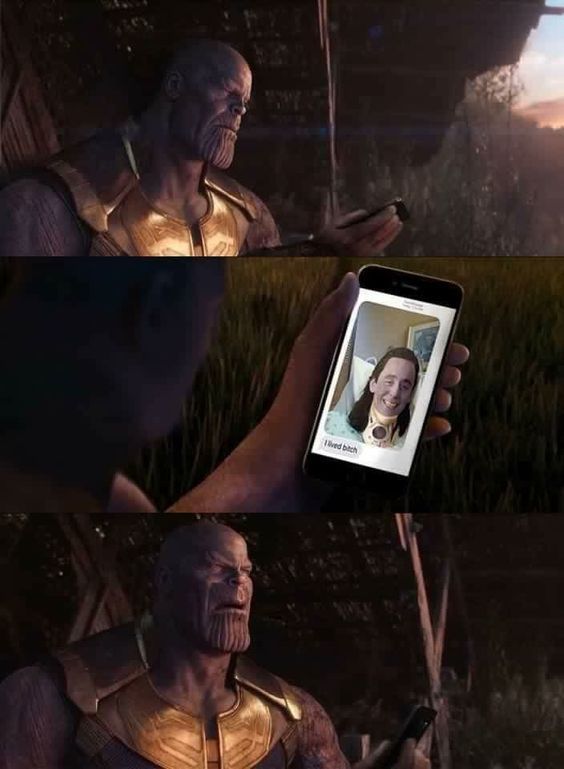 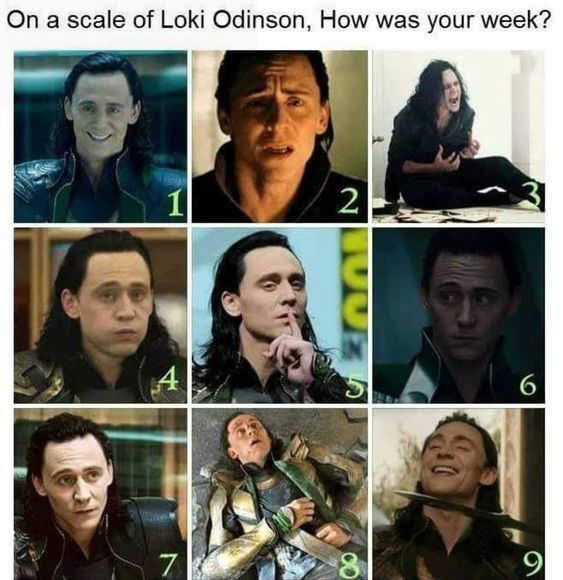 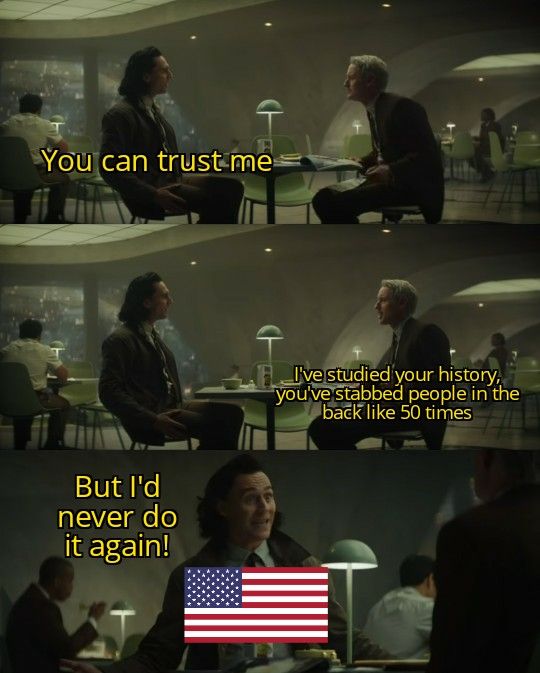 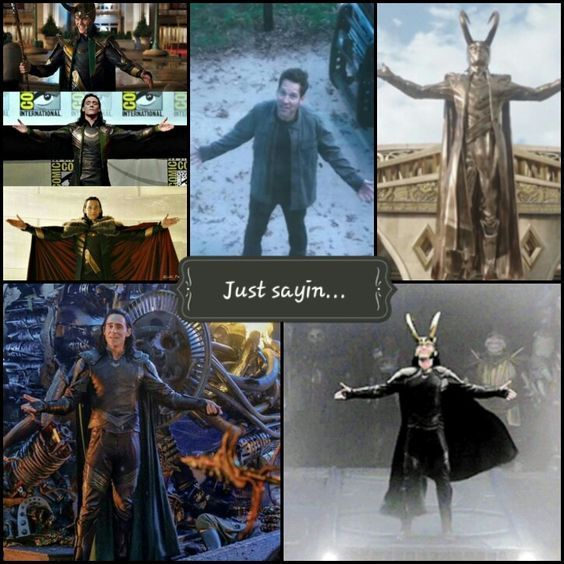 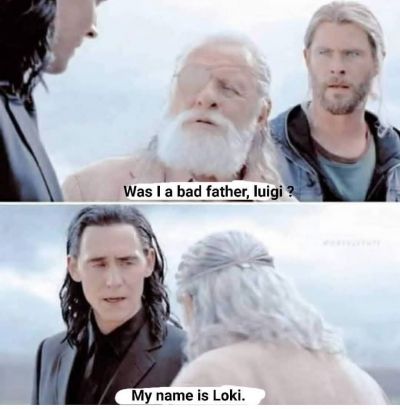 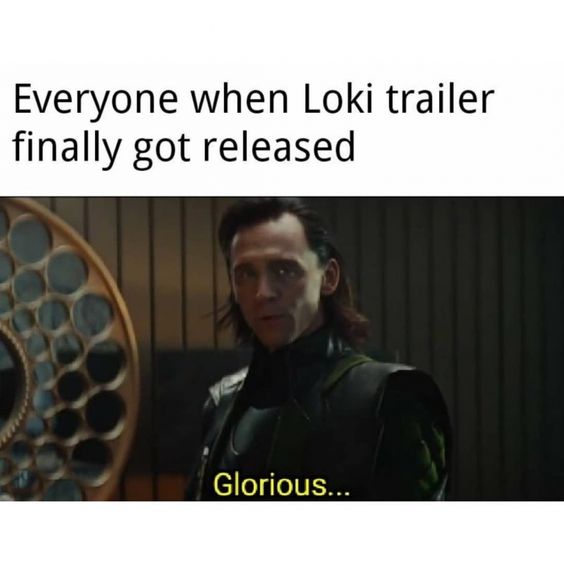 So yes, these are 15 Wicked Loki Memes For The MCU Fans.
I really love Tom Hiddleston Portraying Loki.
He really is a badass when it comes to being Loki.
What do you guys think about it?
Did you like our top 15 memes. Which among these is your favorite meme?
Do Let us know your favorite Loki meme in the comment section down below…
Until then, for more freshly brewed content, keep on reading Animated Times World’s Top Destination For Pop culture, Movie & TV Shows..0