Who says that fans know nothing of what they are speaking about?

Well, here are a few examples that might come to others as a shock as these recasting of DC movies are incredible!

Then what can be expected?

Despite the fact what the internet informs you, the DC universe isn’t always about the doom and gloom. Over the years, DC fans have received some of the most sensational movies and some bad ones.

Things at DC are no different than any other franchise out there.

Marvel fan, don’t you dare say that Thor: The Dark World was a good movie, you atheist.

But one thing despite DC shady movies is that they have never been shy for going all out with it’s drawing conception.

Well, we know that there have been a few things that have not been well acquired by the audience or critics.

Still, at least DC and Warner Bros. are trying to do something unique and something out of the box with their stories.

If that’s not creativity, then I don’t know what is. Nevertheless, one can count on the fans to provide their input at every turn and moment.

But not everyone is a gasbag on the internet.

Some fans actually provide valuable feedback, as well as their own explications.

In some of the rare cases, these fans have also improved on somethings that was remarkable in the first place.

What’s even more astonishing is when these fans have managed to polish a more isolating design into a gold piece, despite everyone considering it an impossible task.

Social media would have been a boring place if we didn’t share the fan’s redesigns.

As well as there would not have been cool content to discuss among ourselves.

We at Animated Times have wandered off into the web’s wilds and have found out the best DC movie fan’s redesigns.

Get ready and put on a helmet as this ride through 16 DC Movie Designs Impossible To Improve (But Fans Did It Anyway) is going to blow your mind away!! 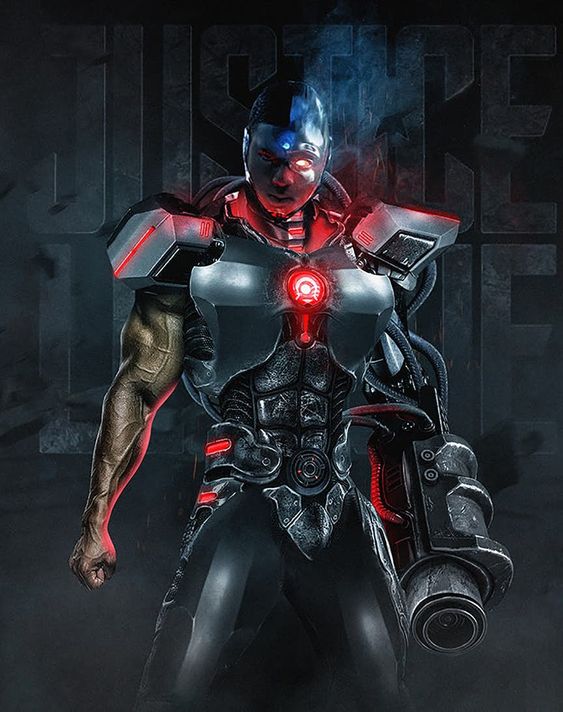 2. The Real STEPPENWOLF By Rekdit159: 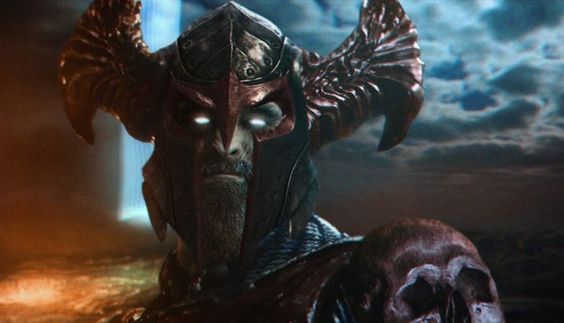 3. No More LANTERNS By BossLogic: 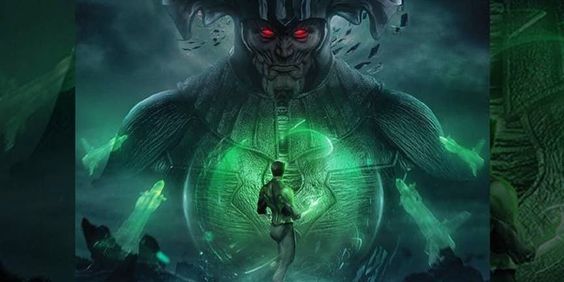 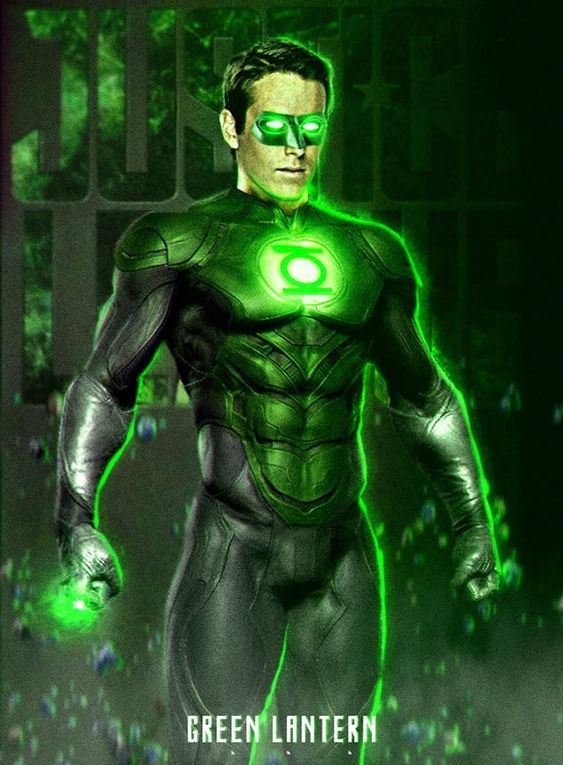 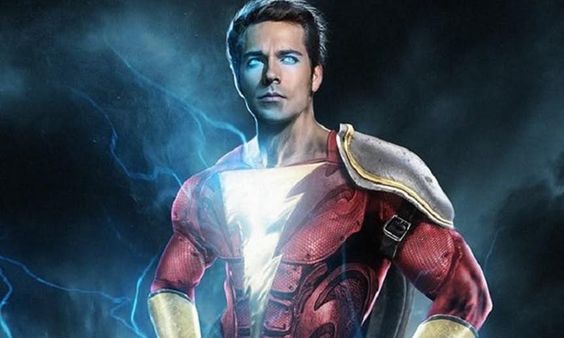 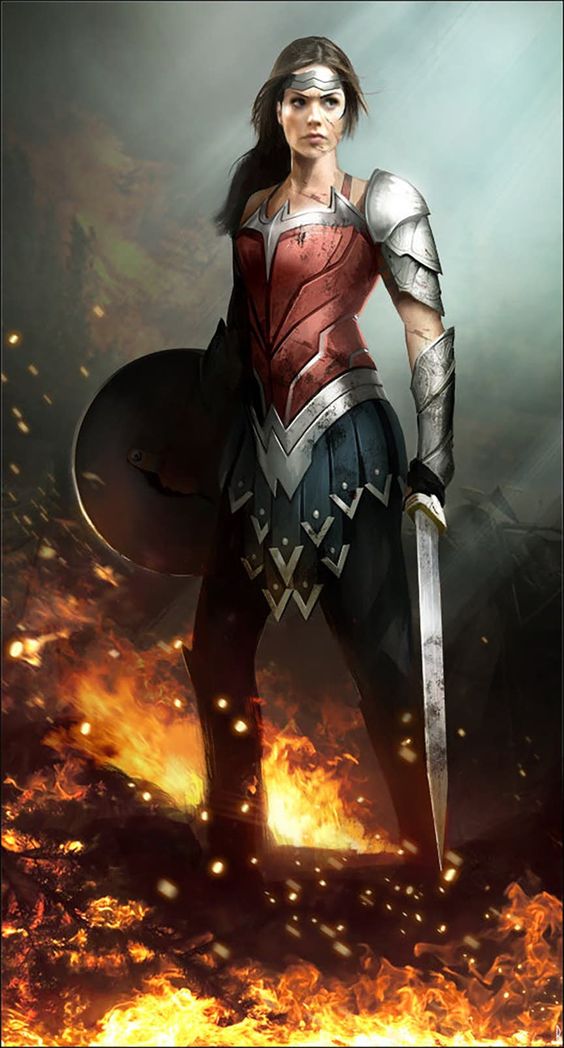 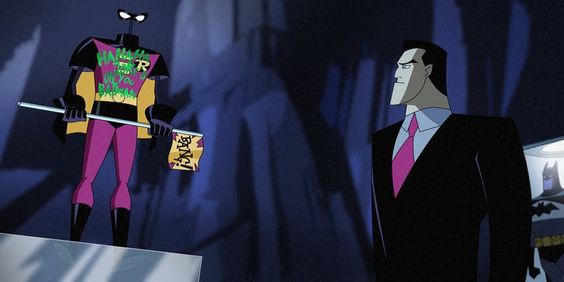 8. SHADES OF BLUE AND GREY By Dave Franciosa: 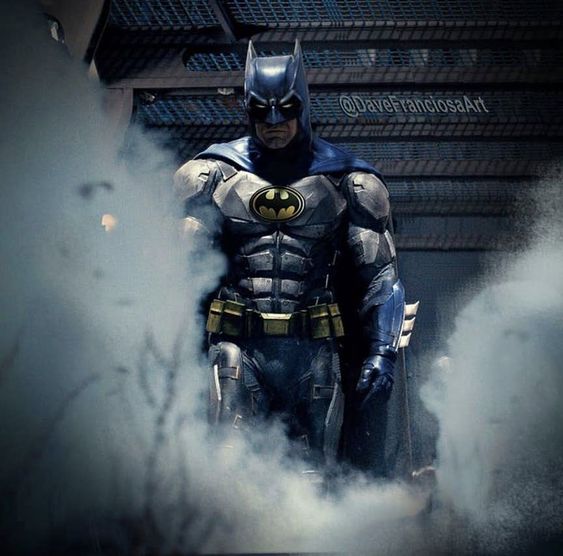 9. MULLET OF STEEL By  Aiko Aiham: 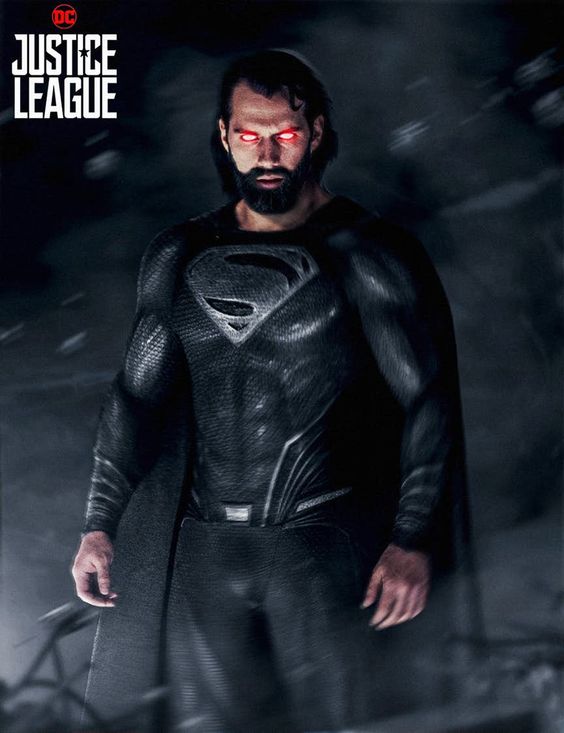 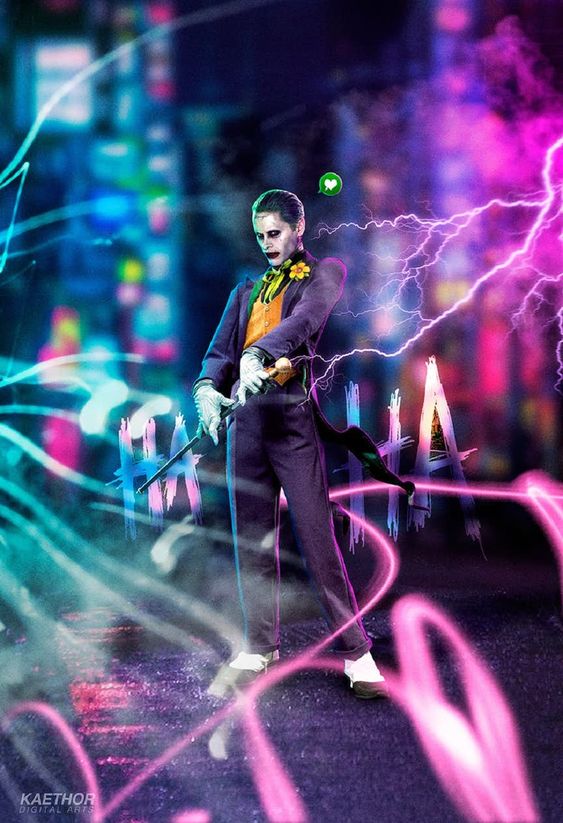 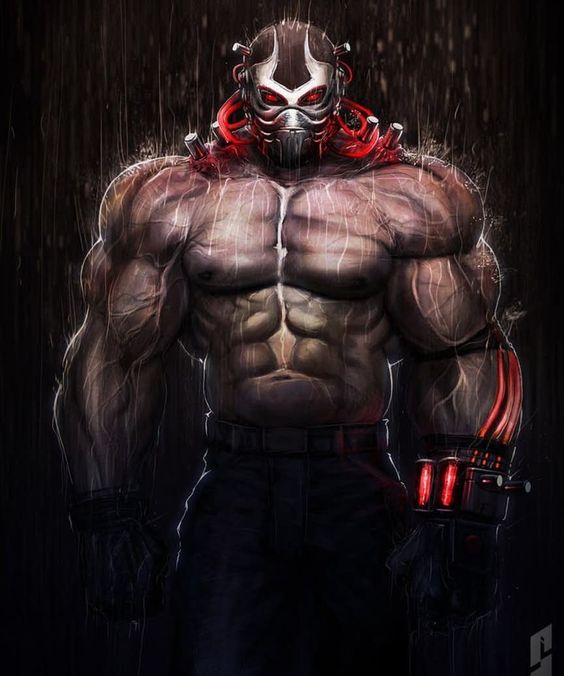 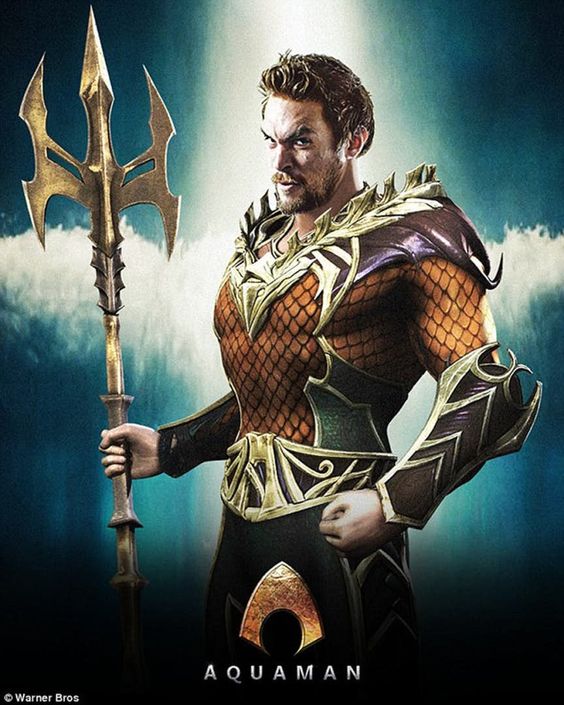 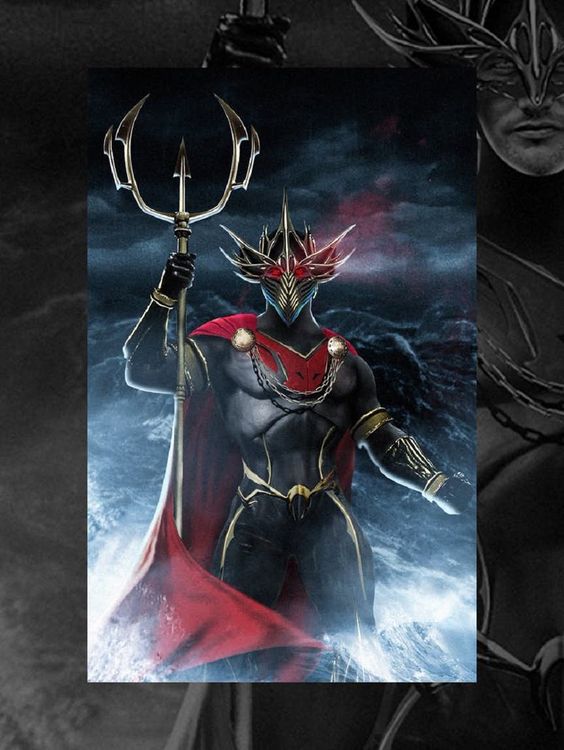 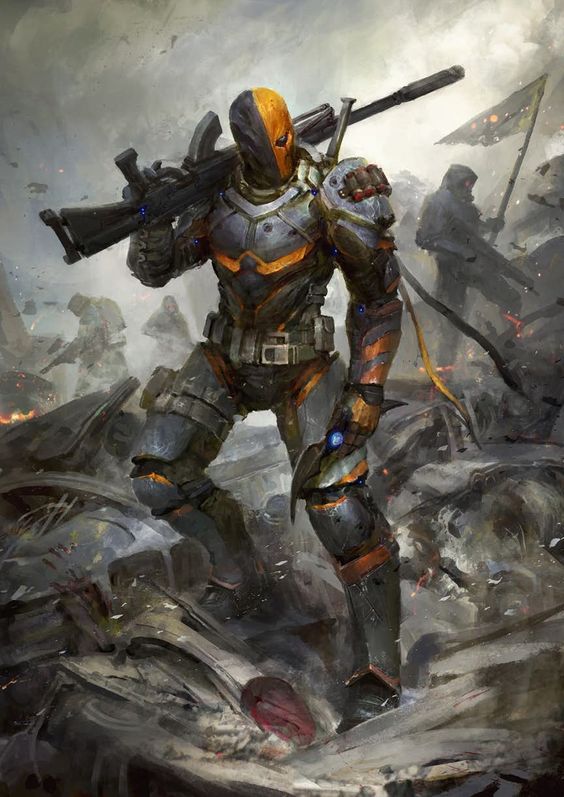 15. The UPGRADED BATMOBILE By Dan McKim: 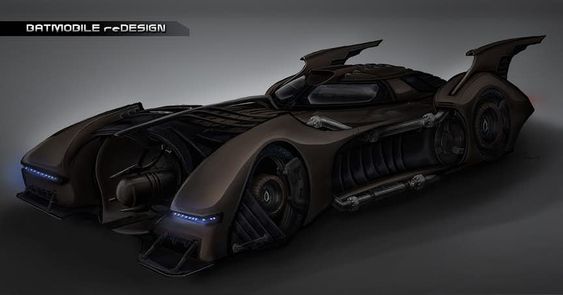 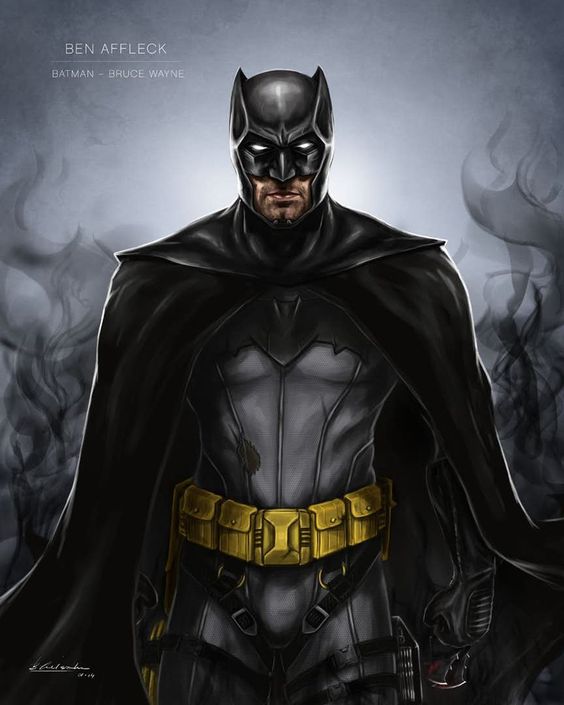 Well, as a DC fan, I might tell you that these redesigns are one of the most impossible designs that fans perfected and made them more thrilling for the rest of the DC fans to enjoy.

DC fans, what are your thoughts on this?
Let us known in the comment’s down below.