Today’s kids might just pass out laughing if they ever see how their favorite superheroes or the Earth’s Mightiest Heroes looked back in the day when they first came to the big screen.

However, their little leer would be wiped out when they learned that there was no such thing as VFX back then and to create a superhero movie or show in those conditions a difficult task indeed.

The process of film making has exceedingly and gravely changed with time, and superhero movies and TV shows are the best examples for anyone to see this beautiful journey. Starting all the way from the crazy VFX to those unbelievable CGI’s.

Movies continue to strive hard enough, pushing their boundaries imagination and innovation, and it’s a Marvel to witness that.

Coming back to superheroes, have you ever ponder upon as to how these superheroes might have transformed from their original appearance when they first came to the big screen?

The world of our superheroes has evolved over the years.
From entertaining us, making us laugh out loud, and teaching us some suitable lessons in life, the superheroes have always made us believe in good.
Superheroes have been there for a very long time, molding our childhood.
So today we at Animated Times bring you our top 16 picks of mind-blowing superheroes of ‘then and now’ look, that we bet you haven’t imagined them in this way. 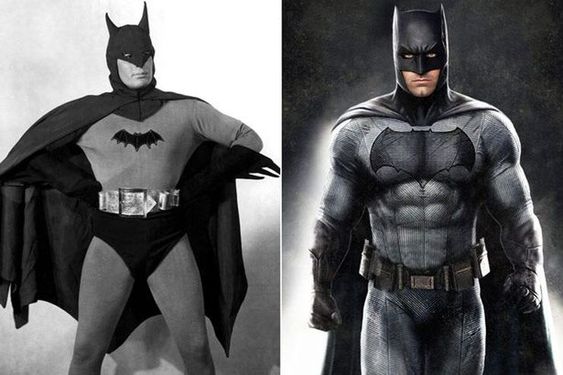 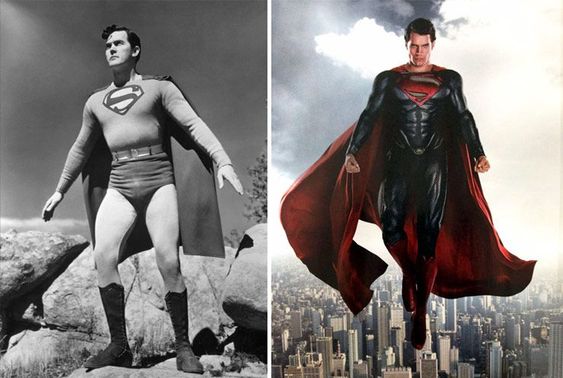 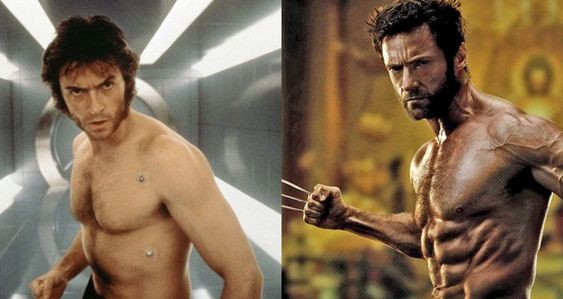 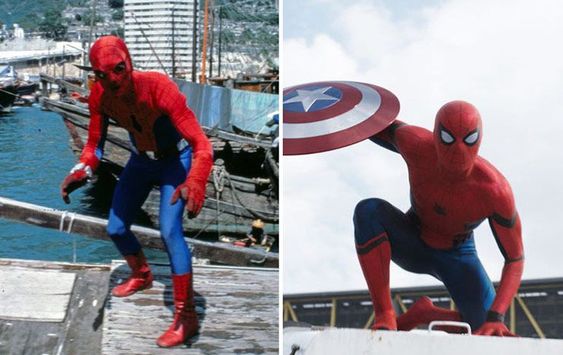 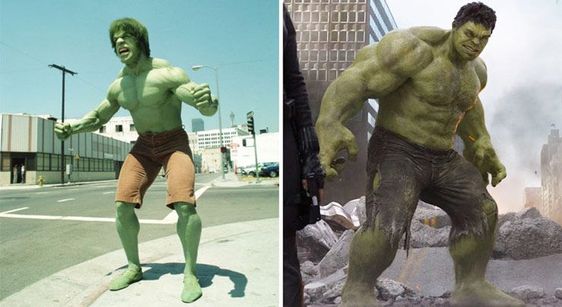 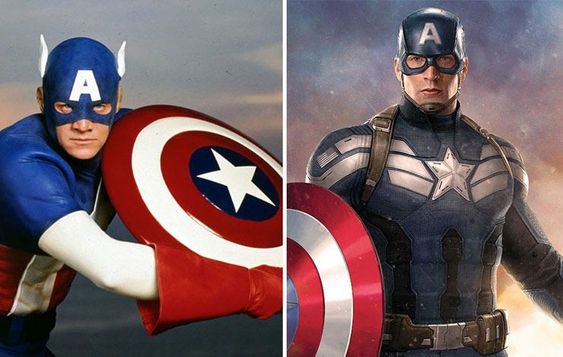 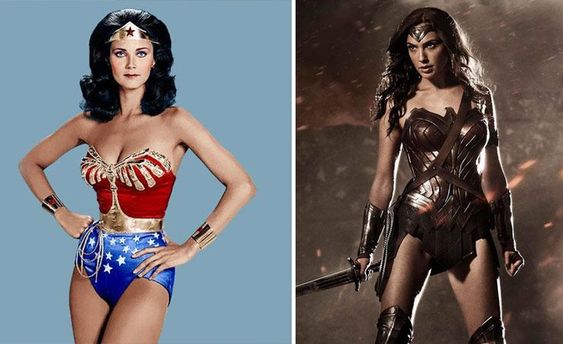 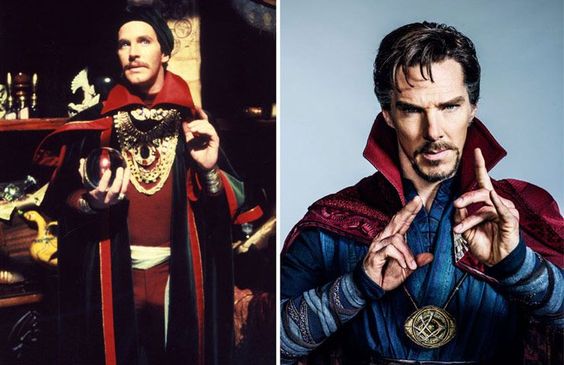 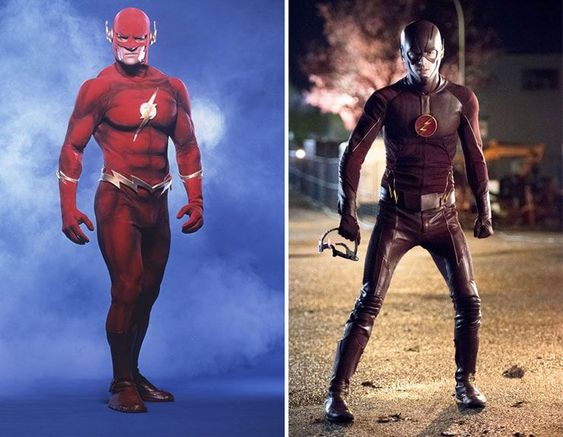 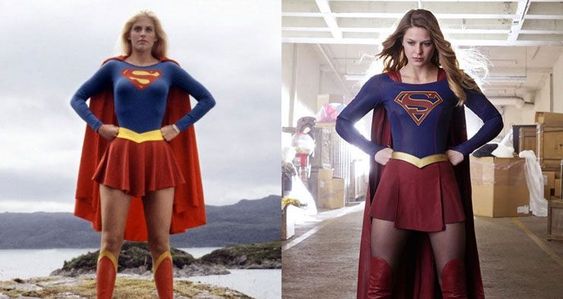 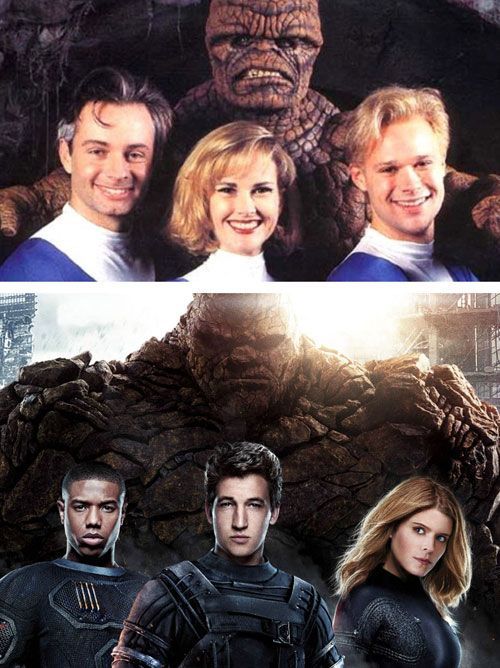 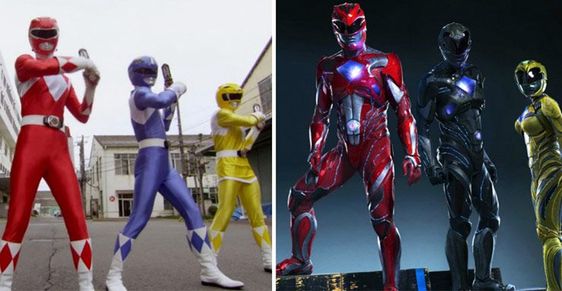 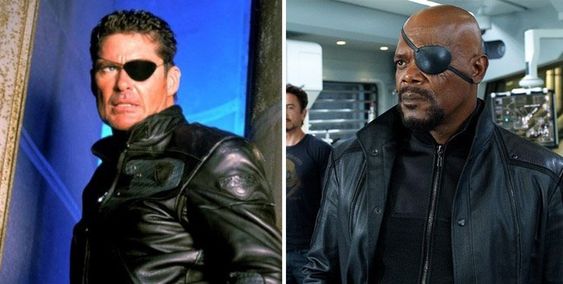 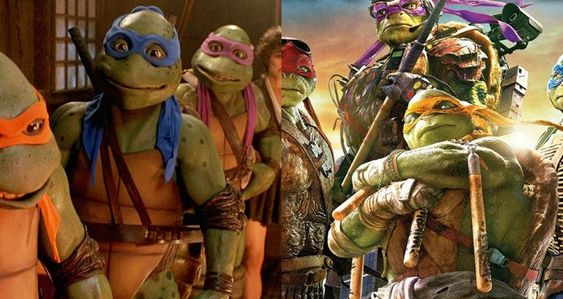 We are damn sure that the kids of these days after seeing this article might change their perspective on how their favorite superheroes looked like way back then and how they have completely changed now.

This shows the importance of VFX in the movies and television shows and how they can change the complete set of a film, and if there isn’t any VFX, then the movies can’t be deemed.

Hope you enjoyed this article…

Let us know what do you like VFX and new heroes or no VFX and old heroes.