“If everything seems under control, you’re not going fast enough.” ― Mario Andretti

There’s no lack of people having super-speed in the realm of comic books, and Marvel Comics has a pack of speedsters explicitly to browse. Yet, there’s quick, and then there’s “the quickest,” which leads asking psyches to contemplate: Who is the fastest of the Marvel speedsters? Is something like this even quantifiable Luckily, if there’s one thing that comic book writers like to do, it’s applying fanciful science to the superpowers of their characters? Hence, the readers have an unpleasant thought of every super speedster’s most extraordinary speed? How quick are the Runner, Quicksilver, the Silver Surfer, Northstar, and their other expedient comrades? Also, more critically, how fast are the fastest Marvel characters corresponding to each other? These speedsters might be excessively quick for the natural eye to see, yet they’re not very quick for math to understand. Thus it is, in fact, conceivable to rank them from slowest to fastest, obviously, in relative terms. So we at Animatedtimes have done the math and the hard work of organizing these super speedsters from the slowest all the way up to the fastest of them all. So grab your seats, and let’s go… 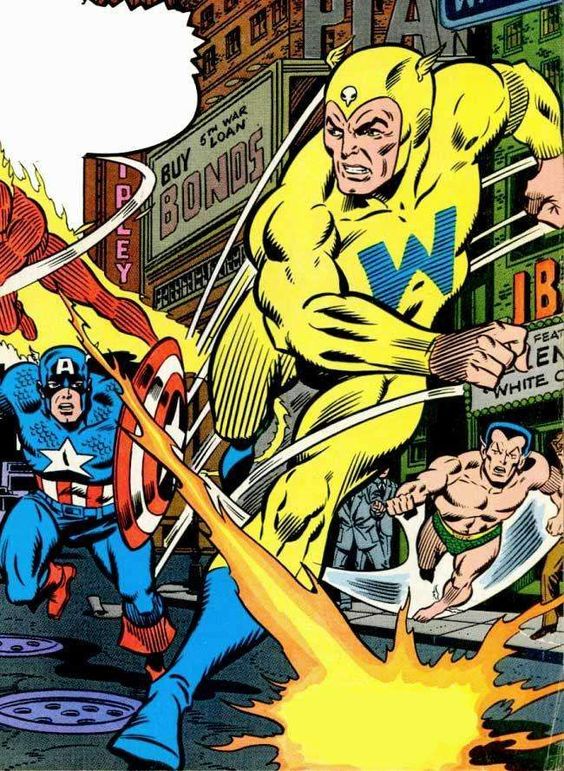 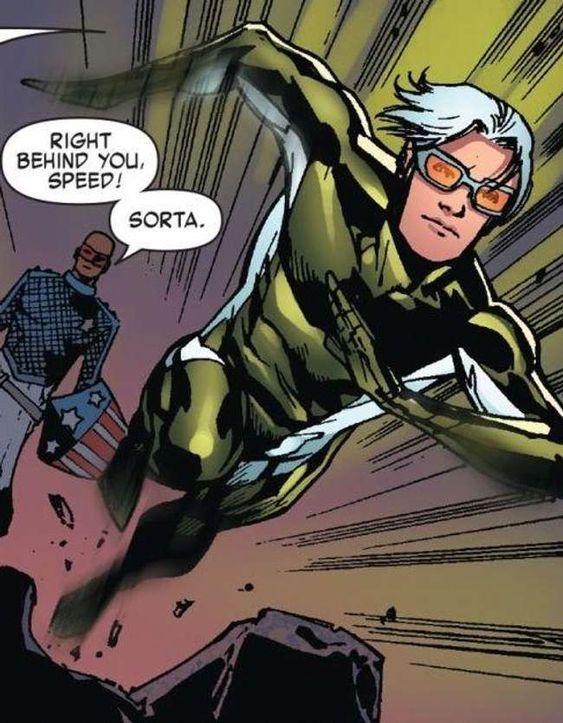 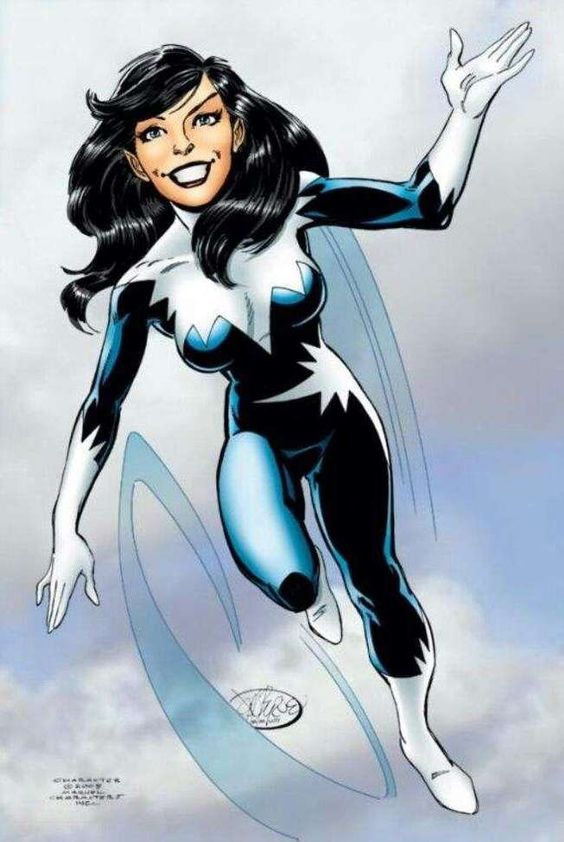 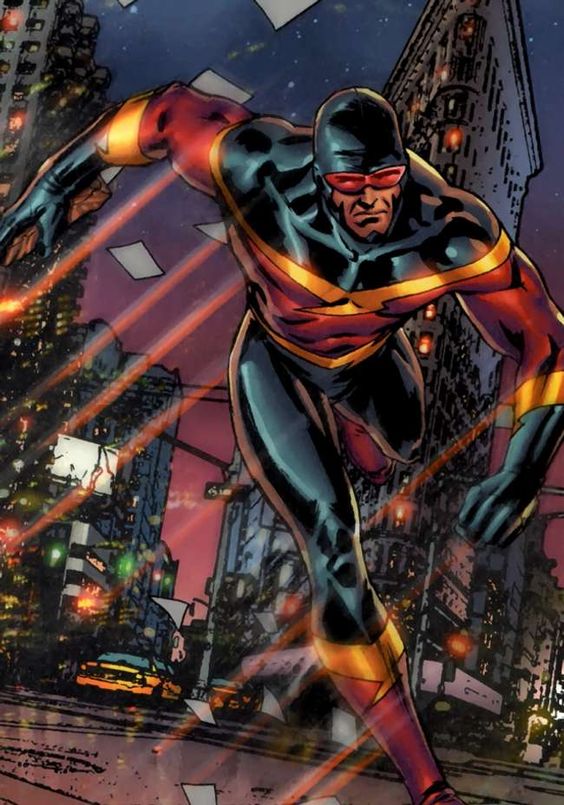 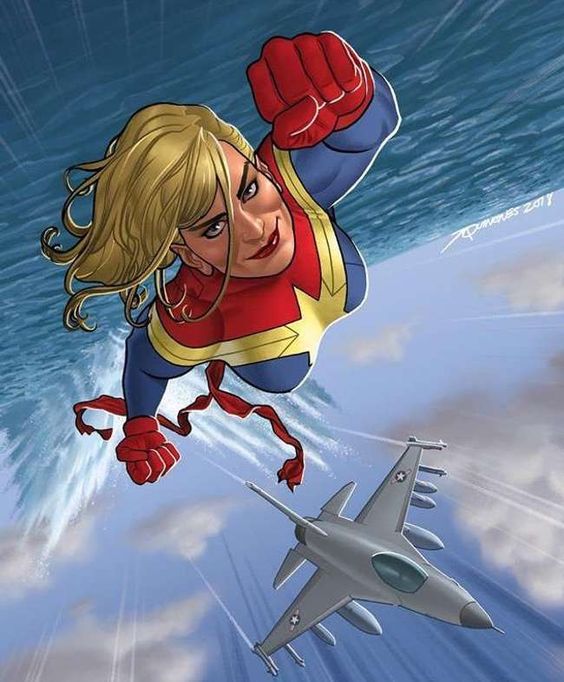 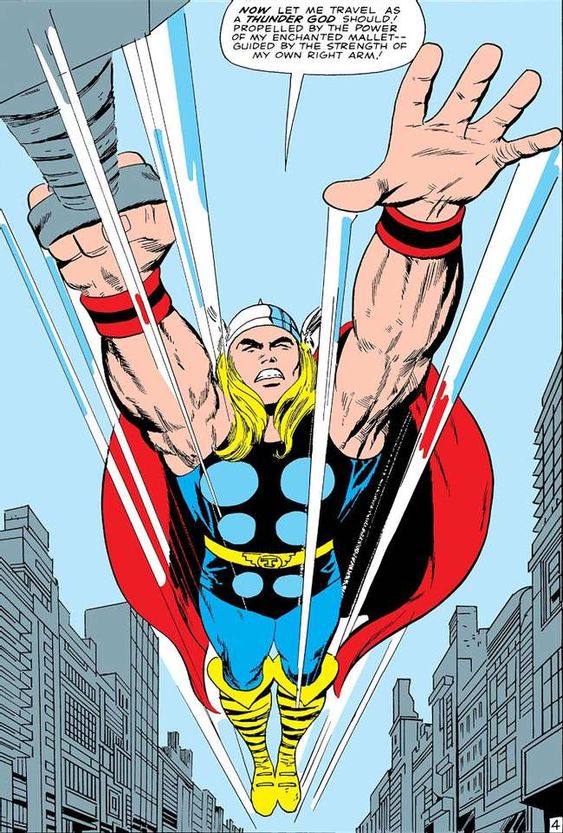 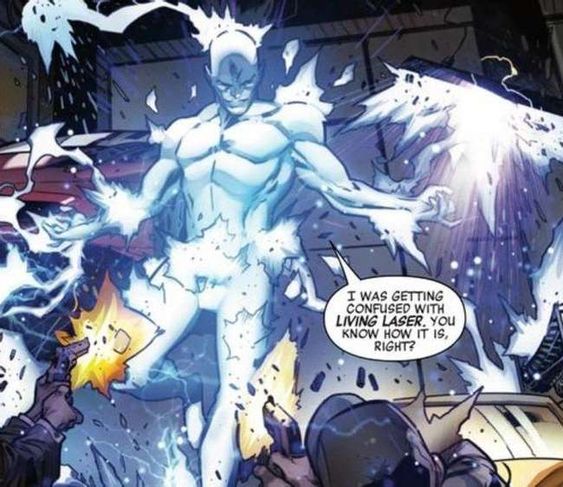 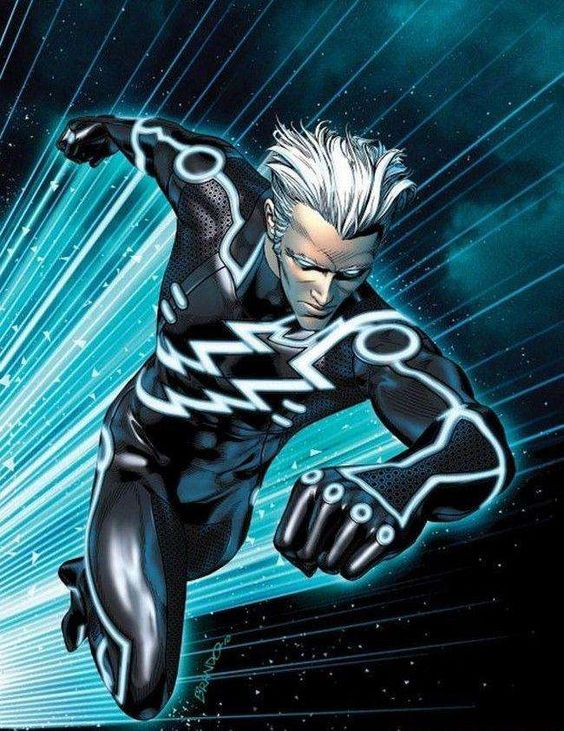 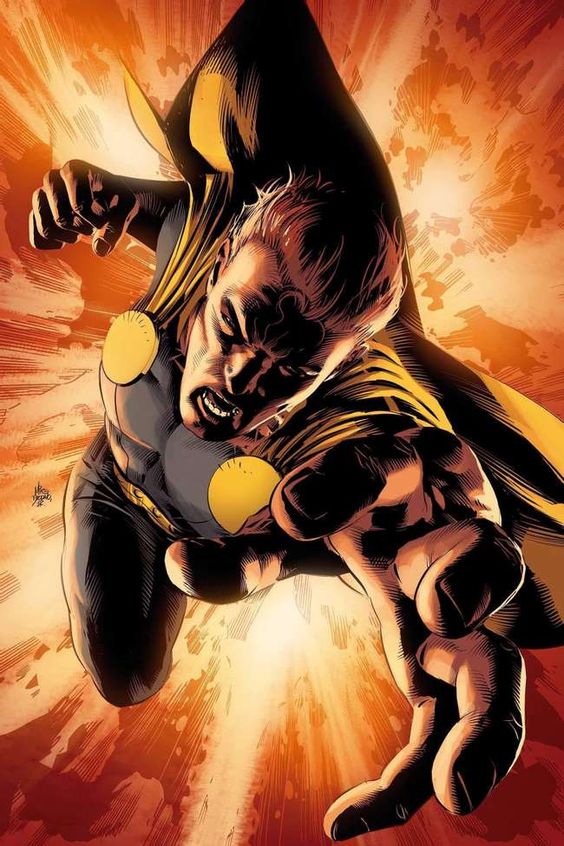 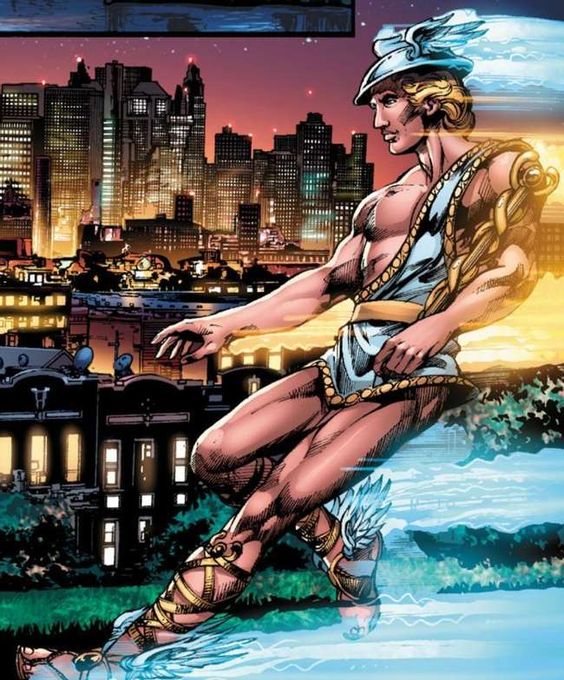 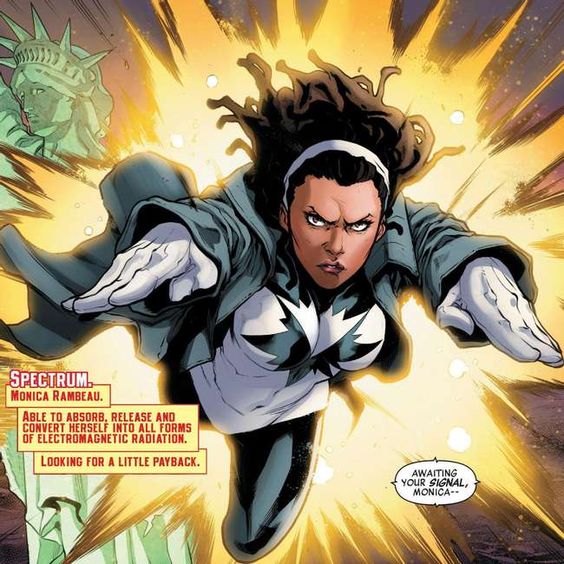 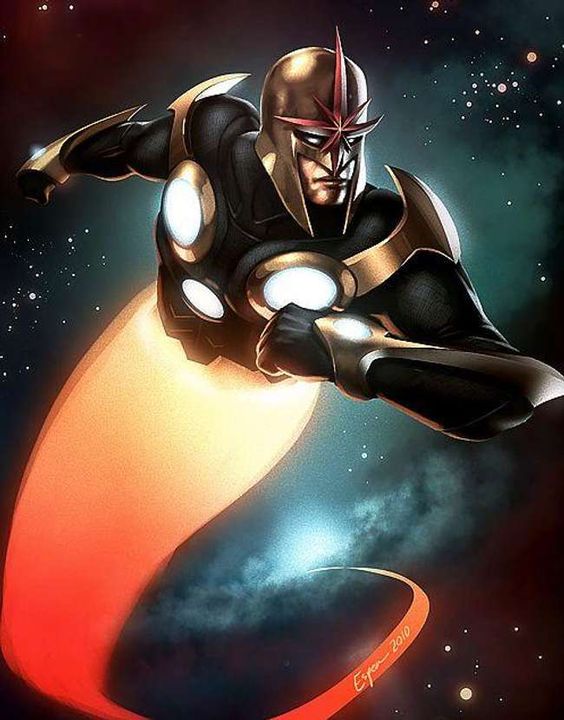 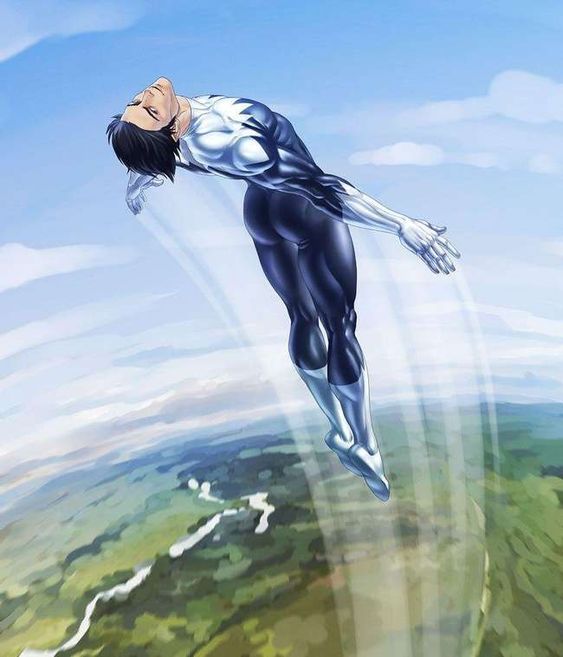 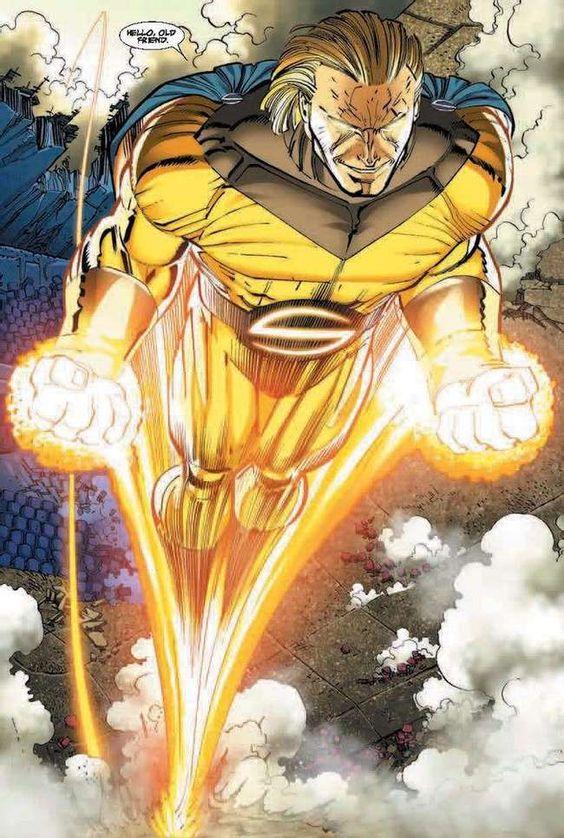 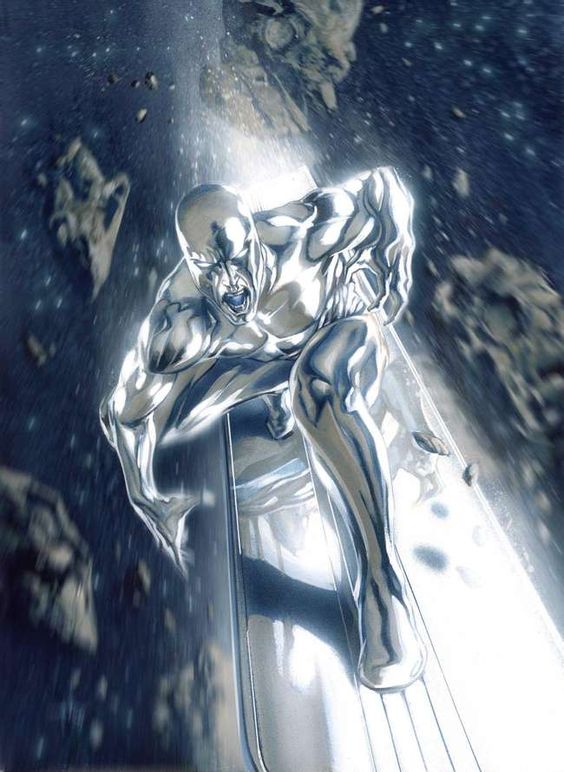 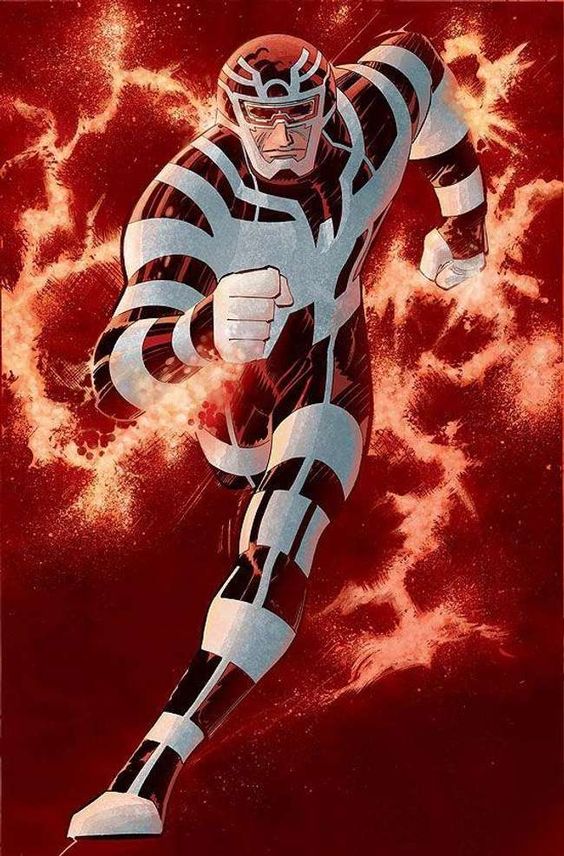 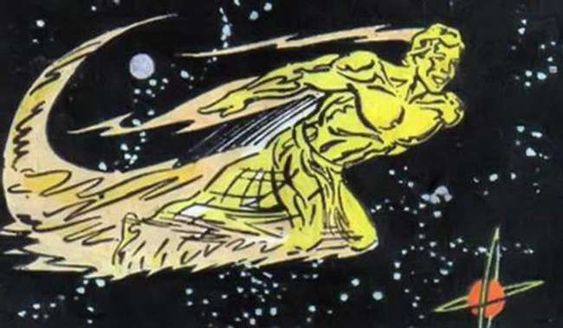 So yes, these are 17 Super Speedsters Of The Marvel Universe Ranked According To Their Speed. Well, among these speedsters, my favorite is the one and only Quicksilver. Though he’s rated 10th in the list with a Top Speed: 270 miles per second still he’s my favorite.
What do you guys think? Who is your favorite speedster on this list, and why? Do let us know in the comment section down below… Until then, keep on reading Animated Times, your one-stop destination, on getting a closer look into the entertainment industry, upcoming movies, and TV Series or celebrity gossips, and much more stuff; we have got you all covered.