Kids who grew up in the 2000s will never forget Robert Rodriguez’s Spy Kids franchise. Many remember the films as an enjoyably campy yet wholesome experience. To revisit Rodriguez’s notorious low-budget filmmaking, the strange plots, star-studded cast, peculiar character arcs, and designs, and overtly epic writing we have compiled 18 funny jokes from all over the internet that’ll tickle your funny bones.

me as a kid: that microwave in spy kids where you can make instant mcdonalds is my dream come true

me now as an adult: that microwave in spy kids where you can make instant mcdonalds is my dream come true 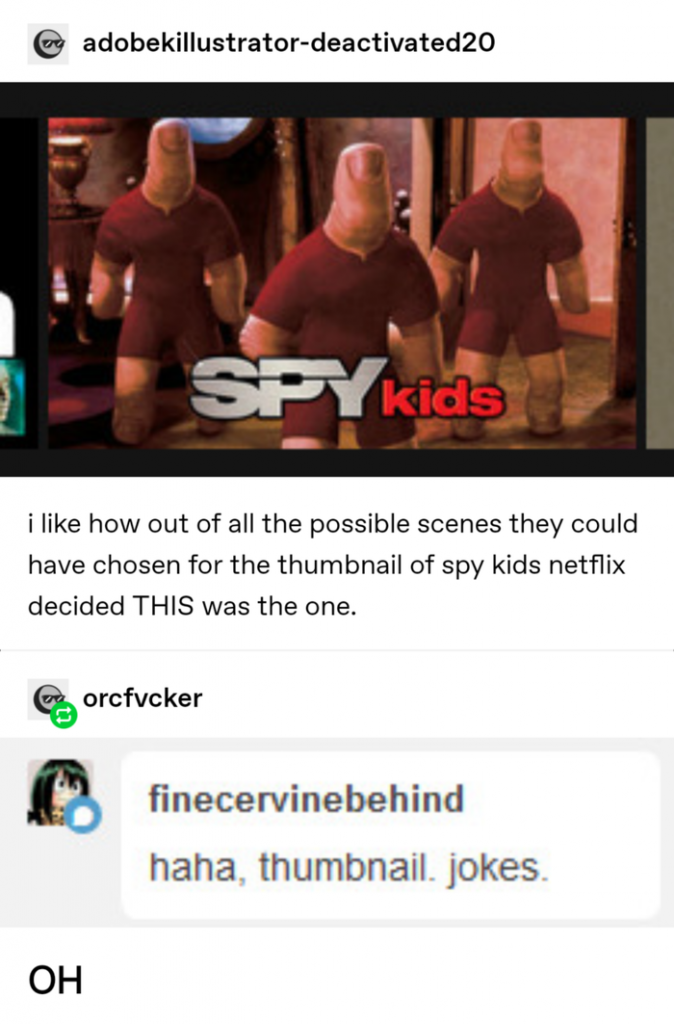 yeah heartbreak is horrible, but have you ever gone into a virtual reality death game and watched the love of your life crumble into digital code without getting her email address pic.twitter.com/fCtKkt2hpm

Imagine a movie with: 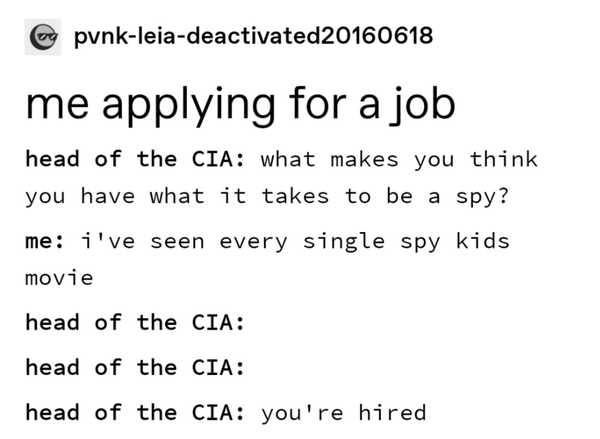 Spy kids finally getting the recognition it deserves in the united app ?? pic.twitter.com/RvuxG52Sbs Have you considered maybe I wanna look like a spy kid?

Also Read: 13 Completely Humorous Jokes That Are Told In The Movies