Great movies are not just defined by their plot, cinematography, and actors. Sometimes, attention to the minutest detail goes a long way in cementing the movie’s legacy for years to come. While some people just watch the movie, the true connoisseurs of art keep looking for the subtle easter eggs dropped by the filmmakers. 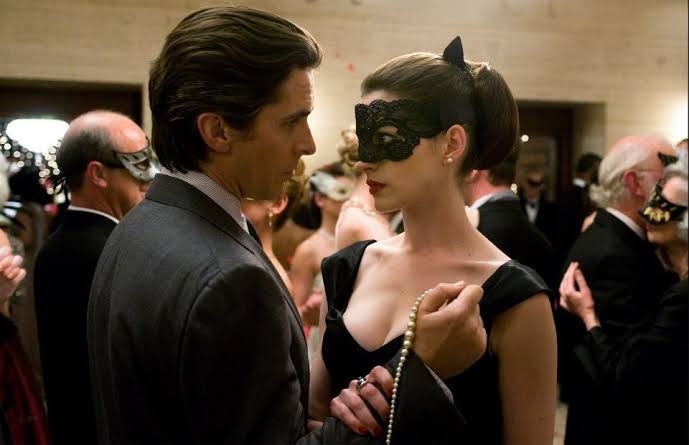 In this conclusive movie to Christopher Nolan’s The Dark Knight trilogy, Bruce Wayne and Selina Kyle dance together in a masked ball event. While Selina subtly puts up her cat ears signifying her Catwoman identity, Bruce Wayne just goes without any mask. When asked by Selina about his disguise, Bruce just replies “Bruce Wayne, eccentric billionaire.” Bruce Wayne is the alter-ego, Batman is his true identity. 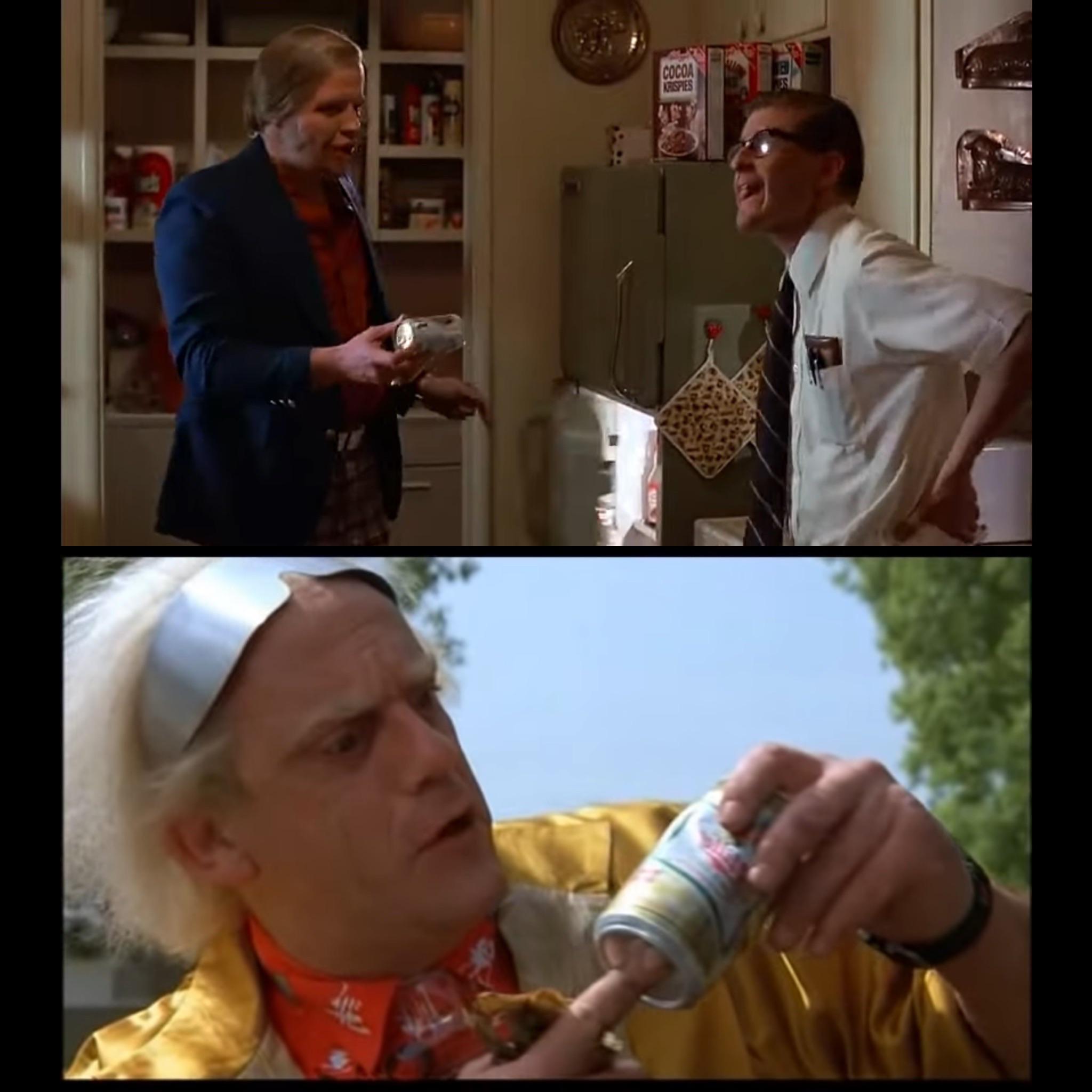 Related: GIVEAWAY: Back To The Future Trilogy 4K Digital Copy

In Back to the Future (1985), Marty’s father George is an under-confident guy who drinks Miller Lite. After Marty travels in time and changes the past, he returns to find his father much more confident, as evident from his change in beer preference to Miller High Life, ‘the Champagne of Beers’. 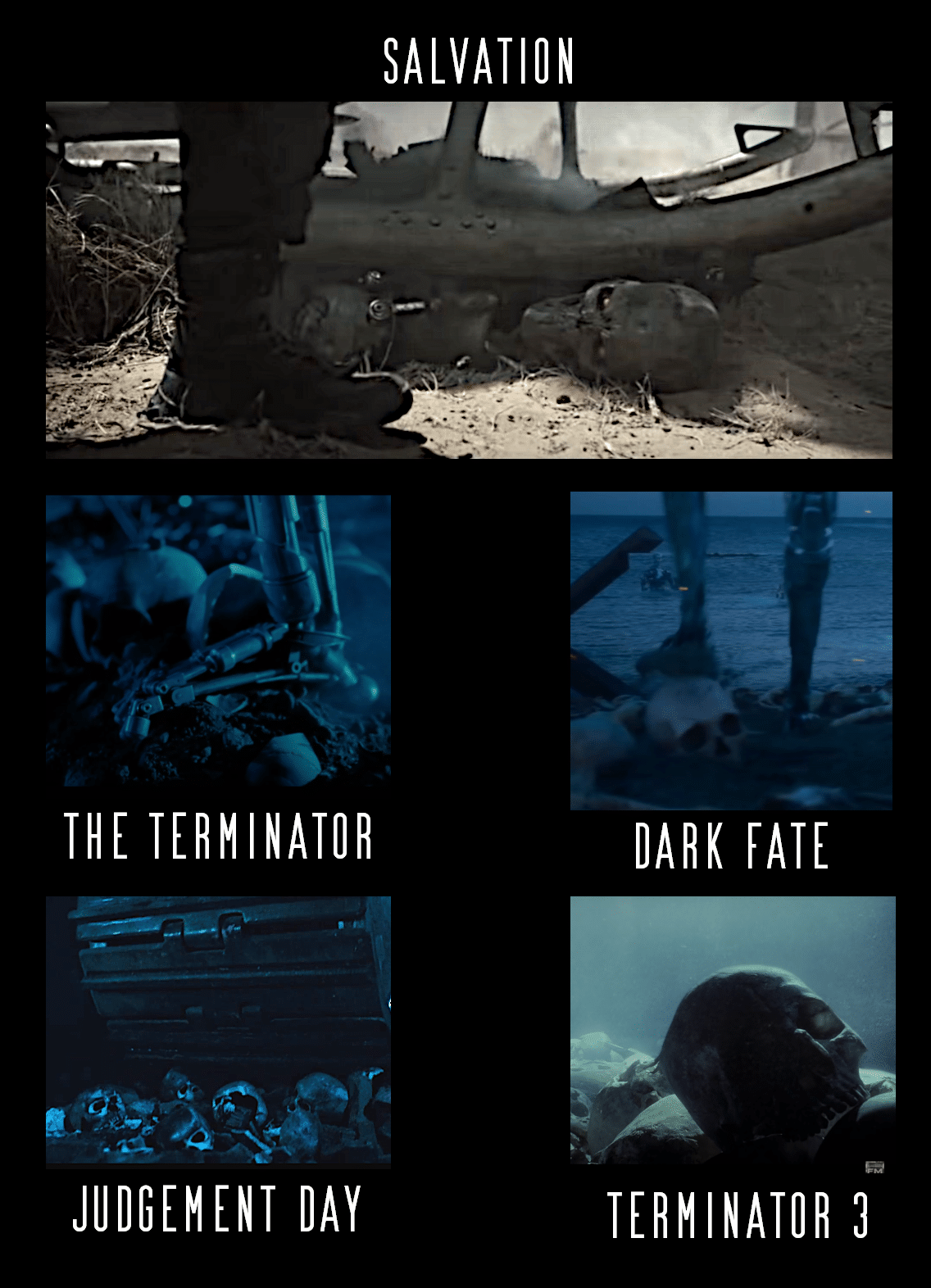 In Terminator Salvation, the movie opens with a human leg on a machine skull, as opposed to its previous installments where humanity was shown to be crushed by the machines. A nice little touch goes a long way in defining the tone of the movie. 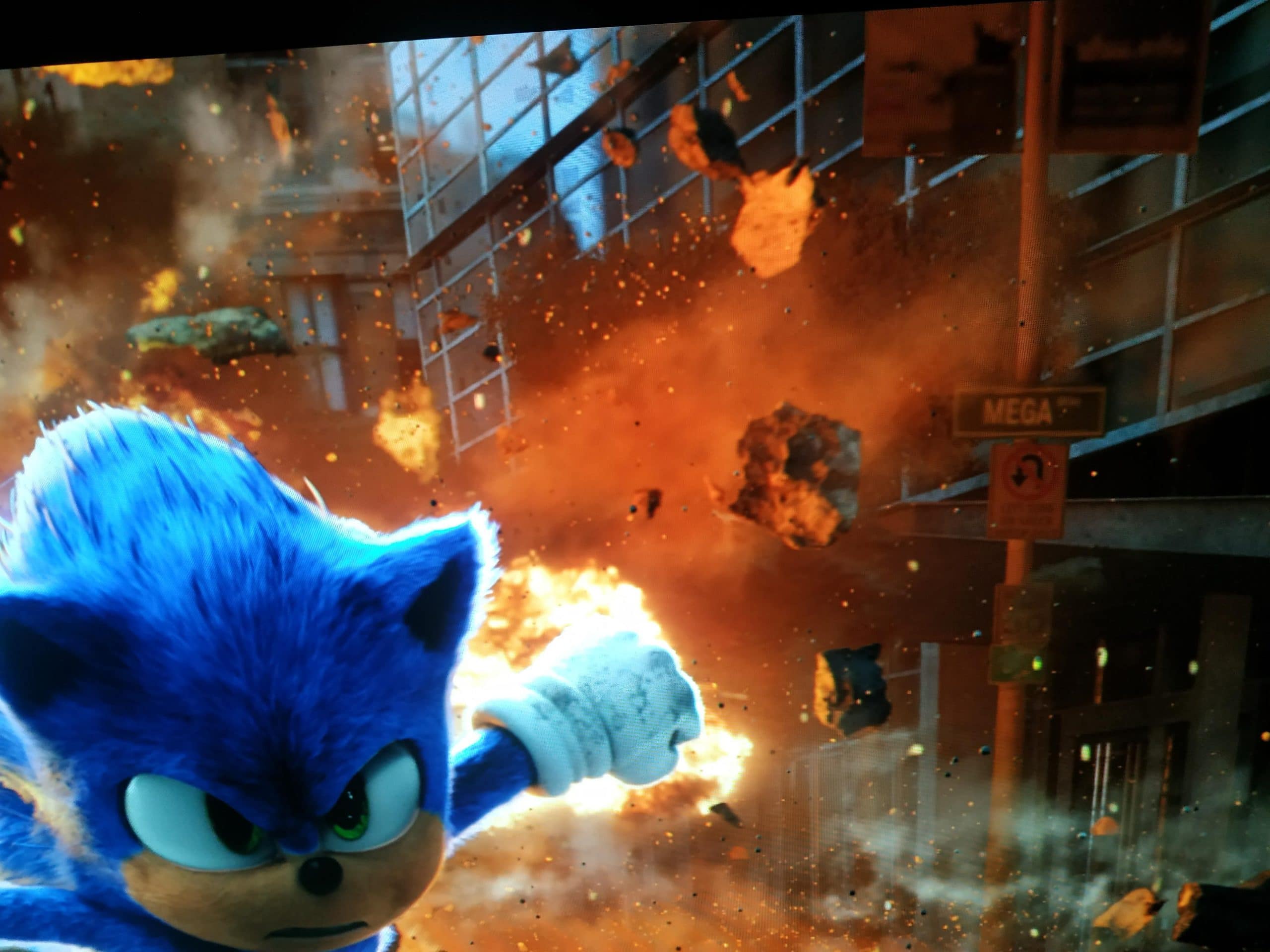 In Sonic the Hedgehog, the famous Mega Drive is briefly featured in the opening sequence as a homage to Sega’s console that featured many of the Sonic games in the past. Definitely one of the best easter eggs in recent times, for sure. 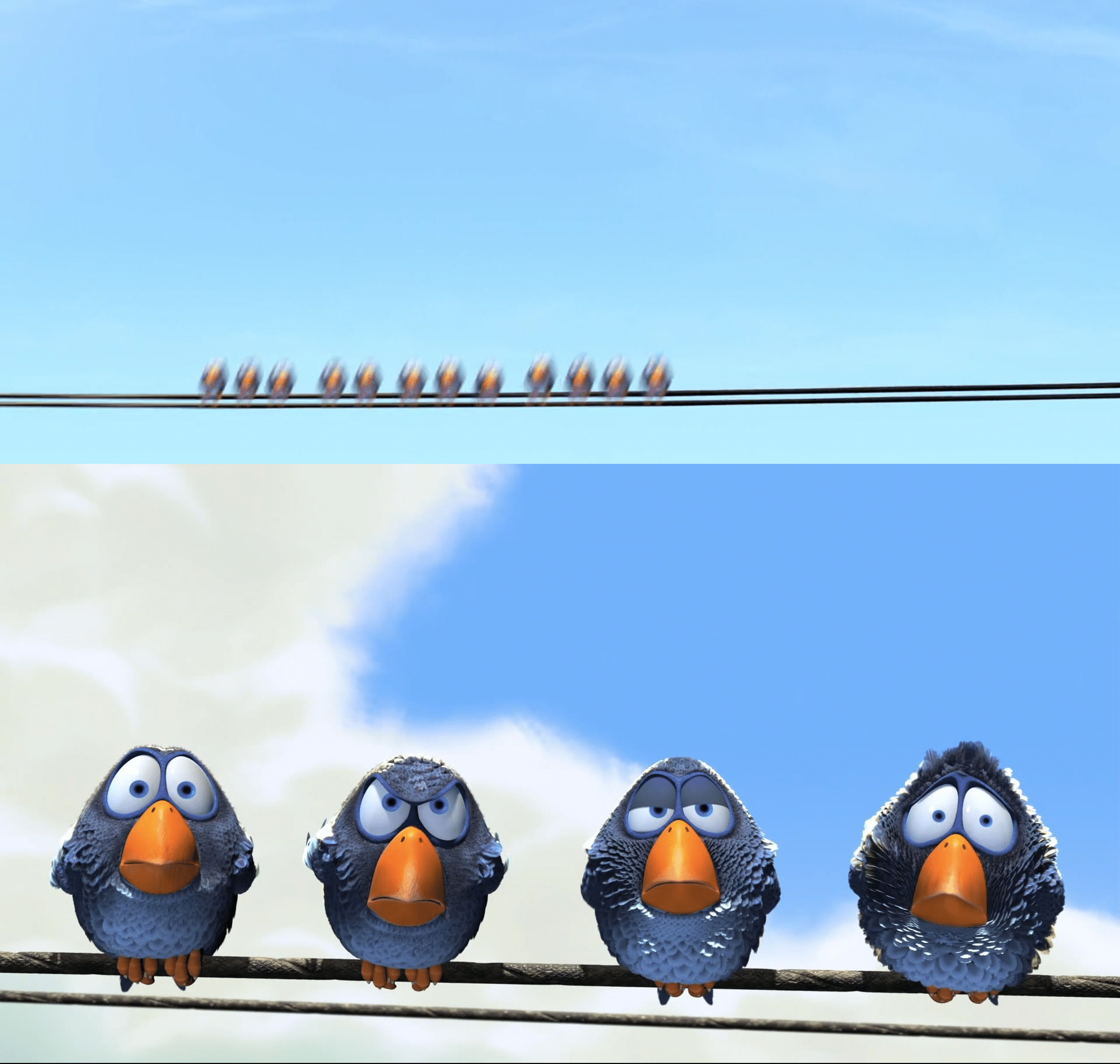 In Cars, the birds from Pixar’s short film ‘For the Birds’ make a brief cameo in one scene. 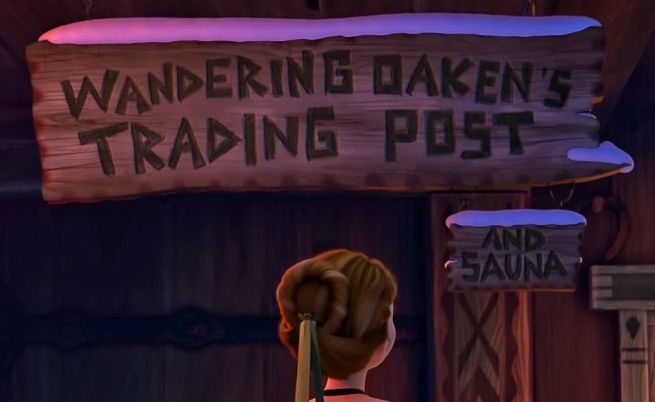 Disney is quite notorious for putting in a few adult humor in its animated movies. In its critically acclaimed Frozen, Anna visits a sauna named Wandering Oaken’s, which is the anagram from Naked Norwegians.

12. The Nightmare Before Christmas 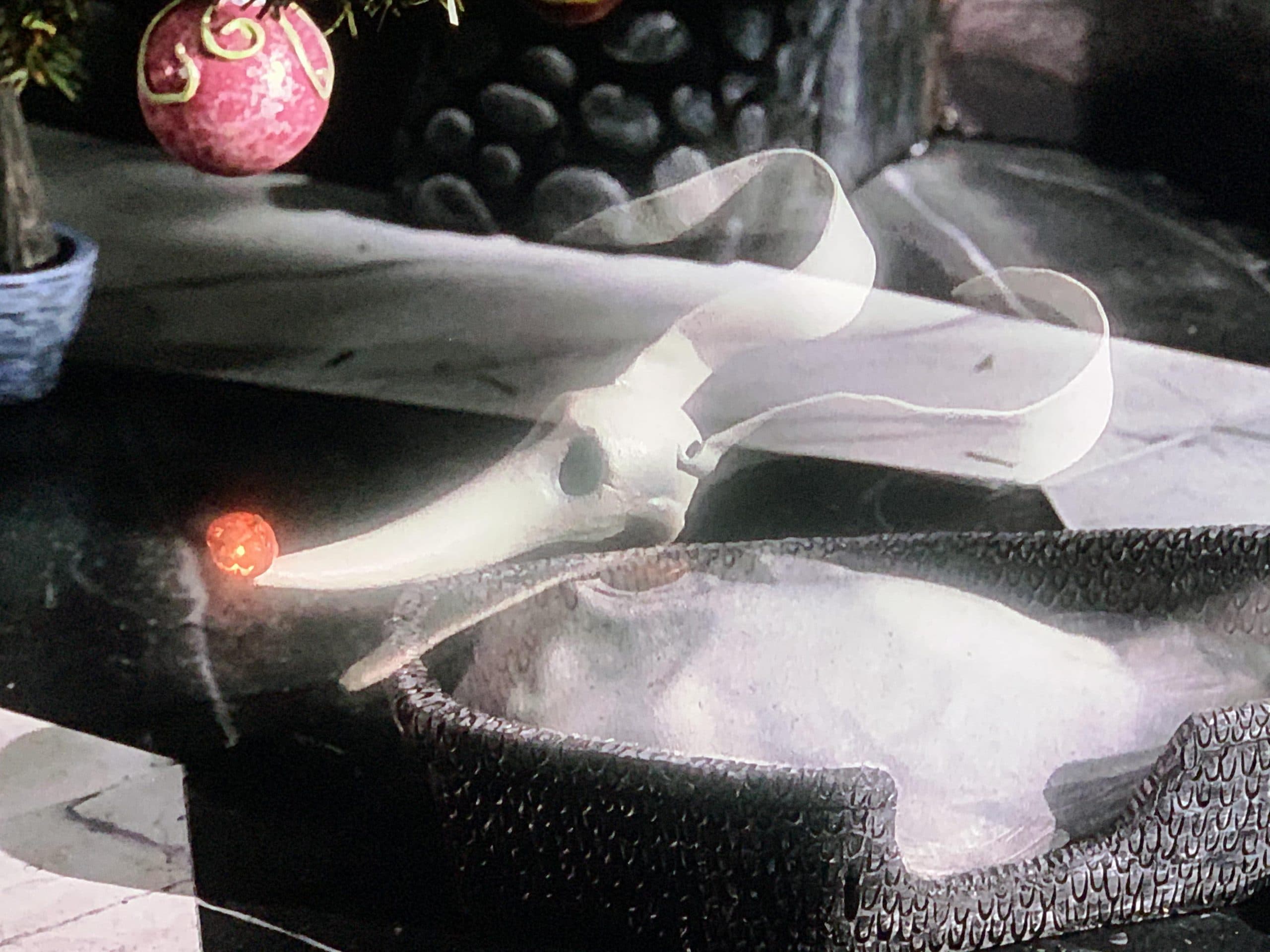 In The Nightmare Before Christmas, Jack Skellington’s adorable ghost dog named Zero. In the movie, Zero has a jack-o-lantern for a nose. This Tim Burton’s movie is a must-watch during the holidays! 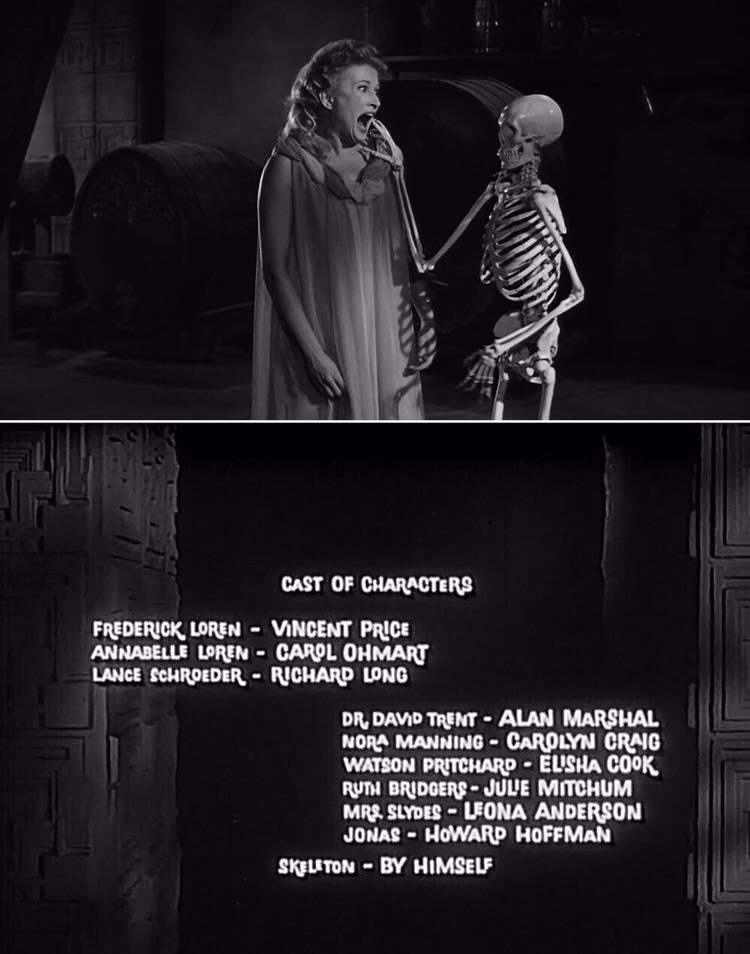 The House on Haunted Hill dropped a subtle easter egg in its end-credits sequence by crediting the skeleton as himself. The question is, did they pay the poor guy? 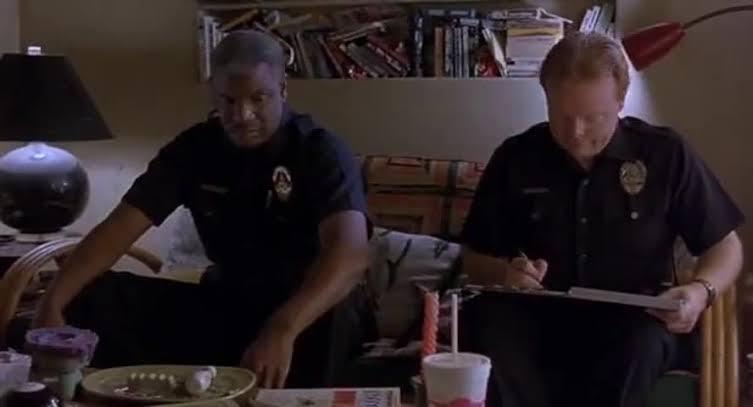 In The Big Lebowski, the Dude tells the police that he has tapes of Creedence Clearwater Revival. Staying true to his word, every song played in his car by this legendary band. A legendary movie paying homage to a legendary band, what’s not to love?

9. The Phantom of the Opera 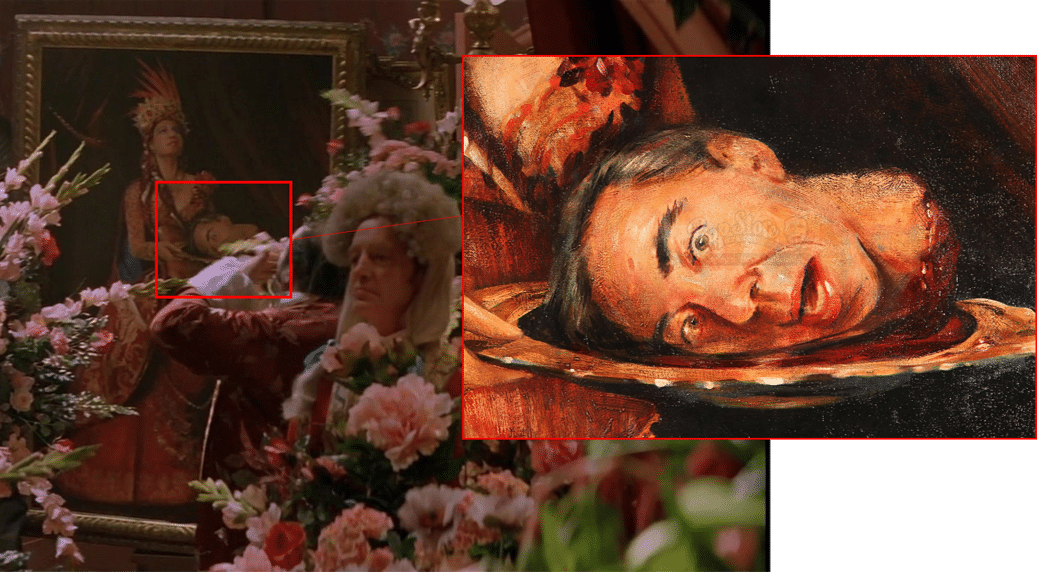 Andrew Lloyd Webber, the man who composed The Phantom of the Opera, briefly appears in a painting in the movie. Neat!

As a homage to Ratatouille, Cars 2 features a restaurant named Gastows’s that sounds very much like Gusteaus’s from the famous movie.

In The Lego Movie, a short clip of a fanmade movie named ‘Gorgy wants a Horse’ can be briefly seen. The short movie actually won the competition to get featured in The Lego Movie. 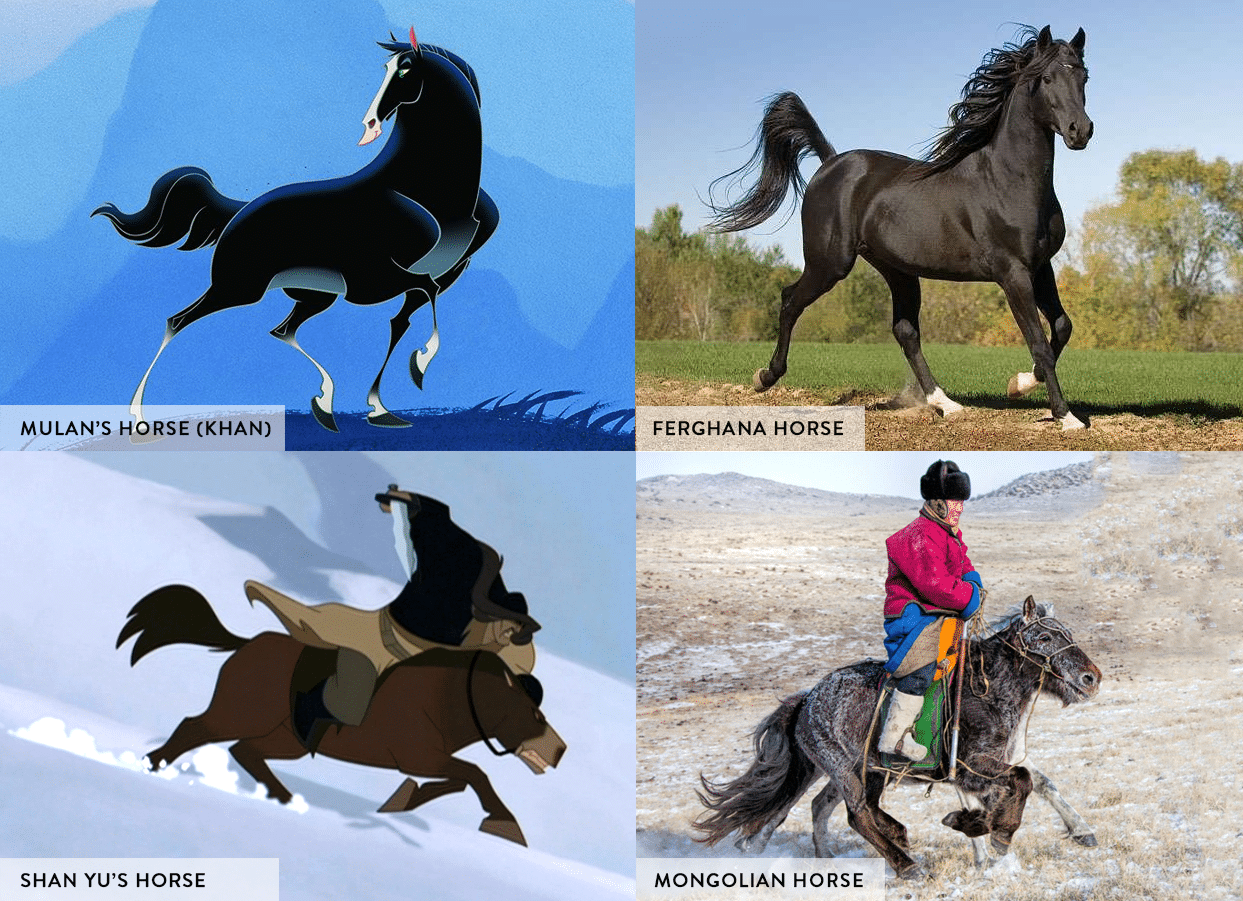 In Mulan (1998), the tiniest details can be found in the horses the characters ride. While Mulan’s horse Khan, is a Ferghana, a classical Chinese breed, Shan Yu’s horse is a Mongolian horse, short in stature but incredibly strong. 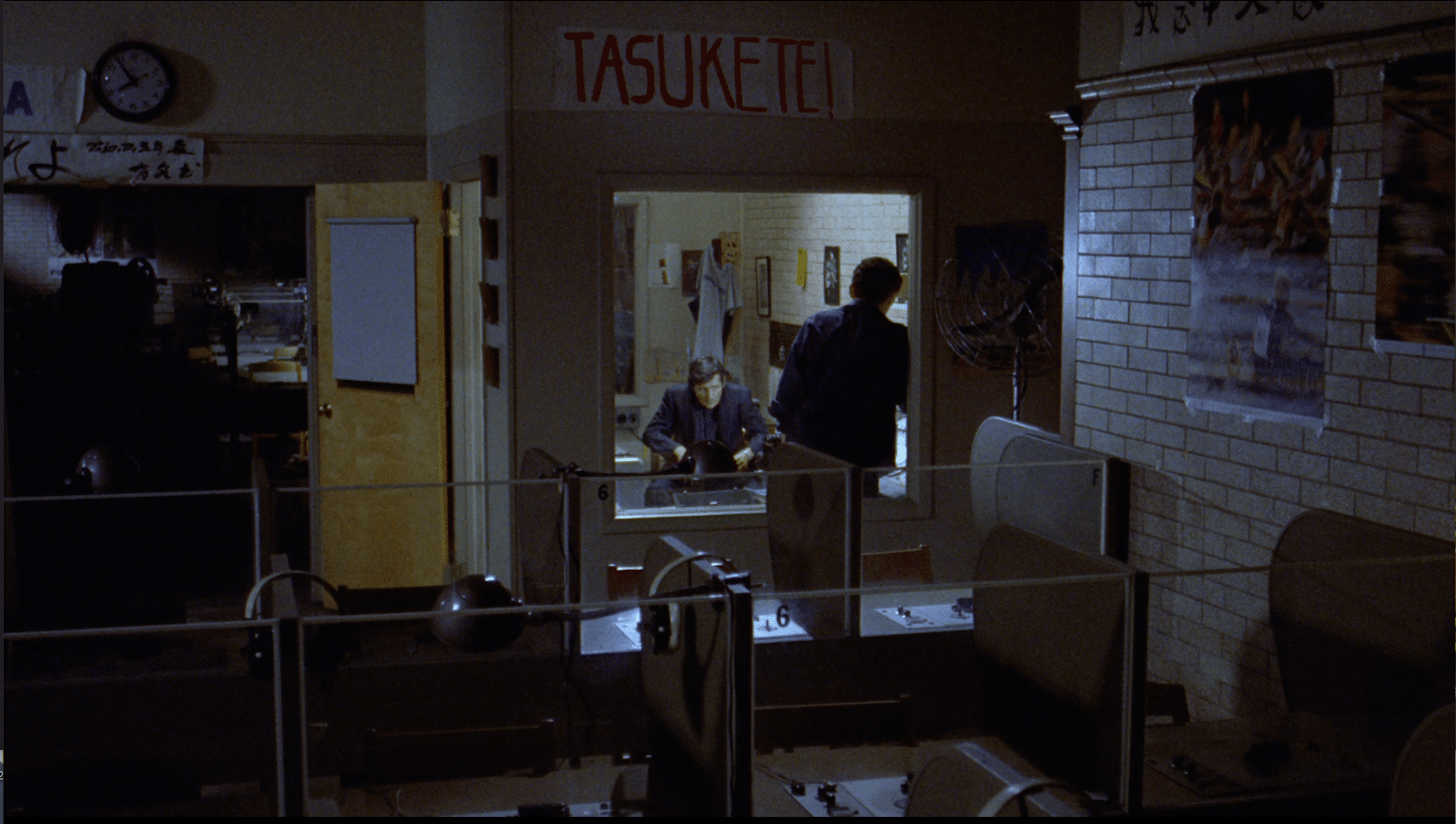 Related: Can You Finish Watching These Horror Movie Scenes Without Turning Your Eyes Away?

In The Exorcist, the word ‘Help’ is written in Japanese when Father Karras enters the language lab with his records of Regan. TASUKETE in Japanese means ‘Help!’ or ‘Help Me!’. Creepy, isn’t it? 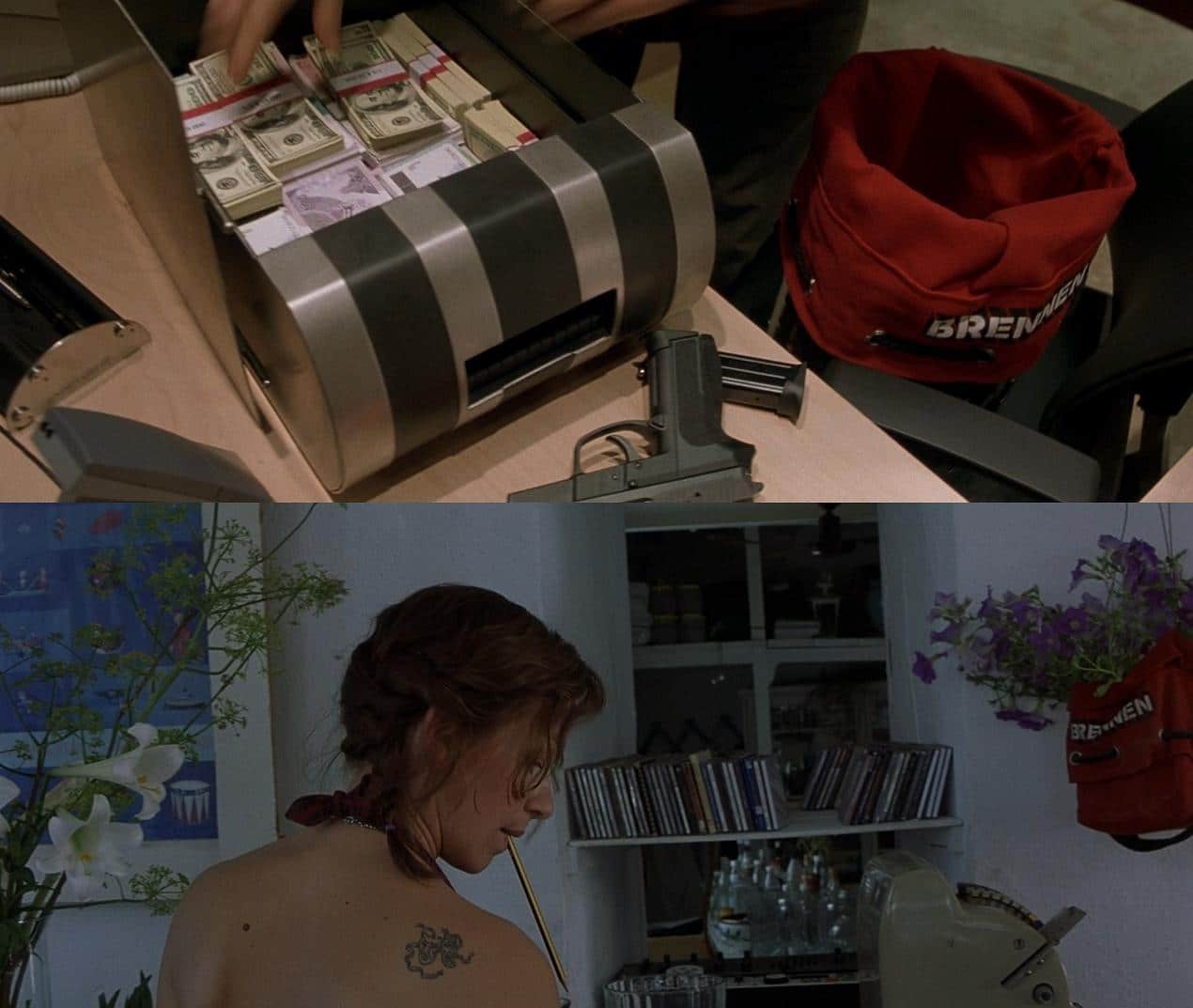 Related: Netflix Spy Thrillers You Can Watch If You Like The Bourne Franchise

In The Bourne Identity, the red bag that Jason Bourne takes from Switzerland re-appears once again in the last scene as a make-shift pot. 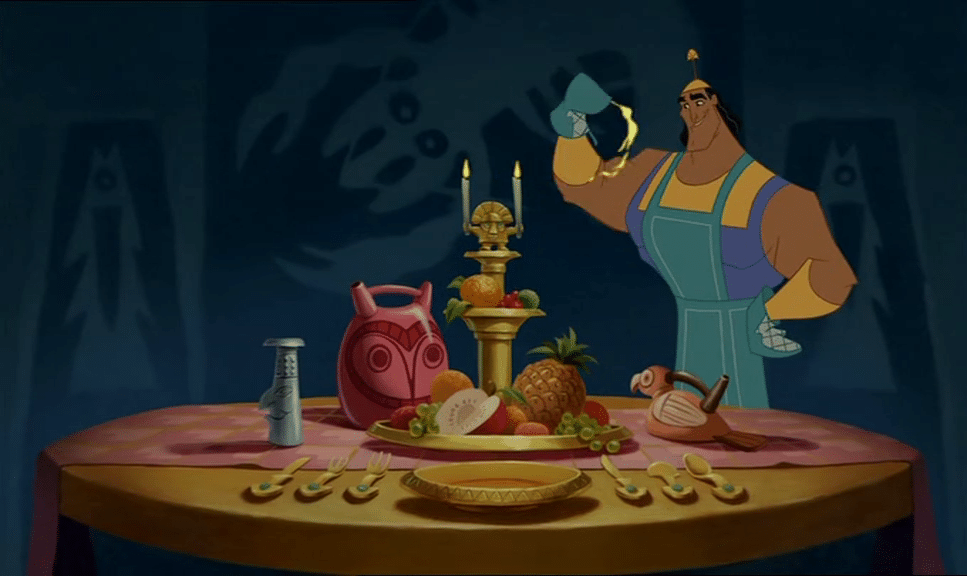 In The Emperor’s New Groove (2000), the candlestick holder used in the dinner scene is Huaca, originally Yzma’s sidekick (instead of Kronk) in Kingdom of the Sun, the pre-production version of the movie before it was retooled into the comedy we know it as now. 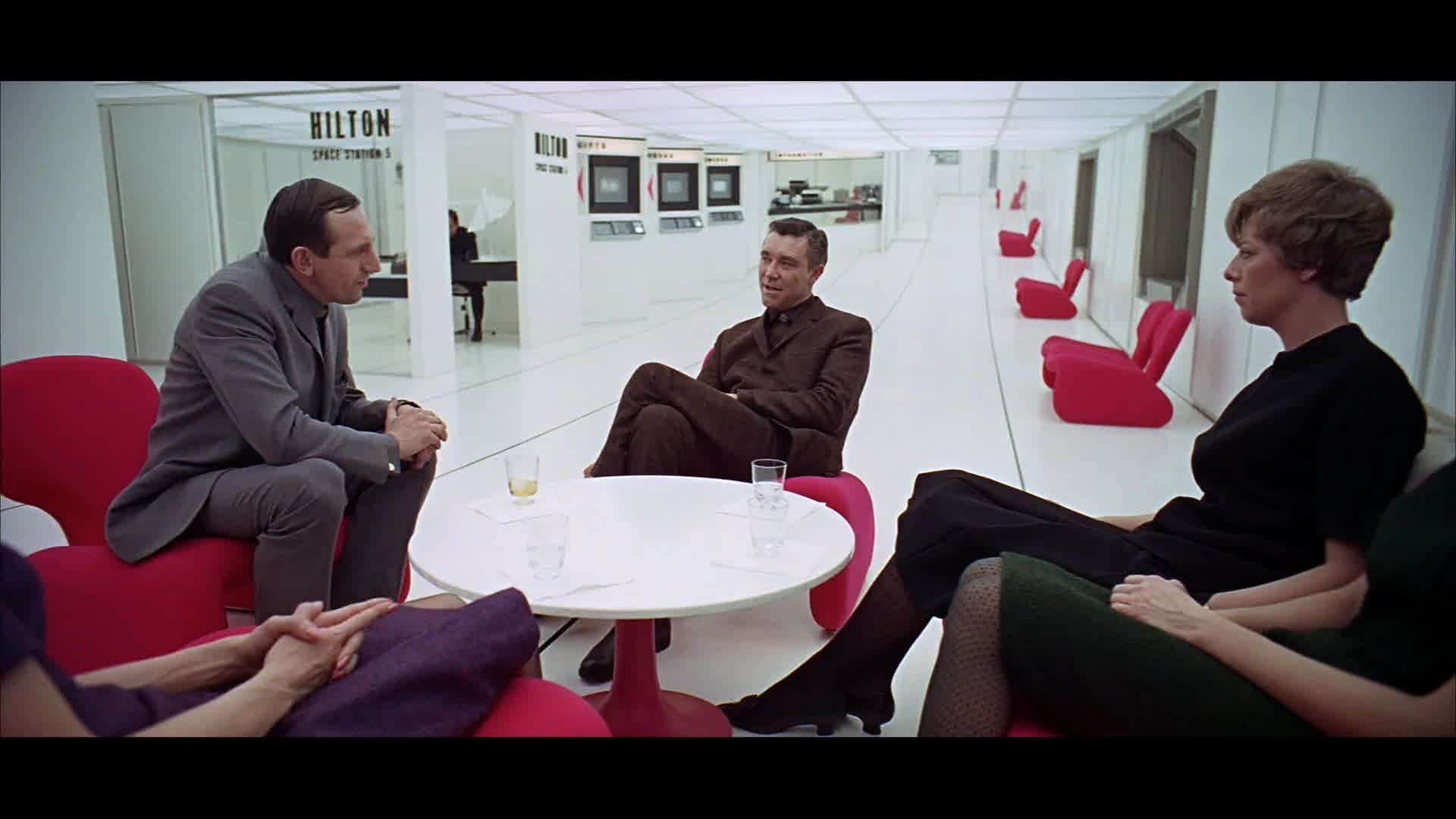 In Stanley Kubrick’s critically acclaimed 2001: A Space Odyssey, the interrogation scene becomes more intense when you realize that the Russian sitting opposite Dr. Floyd is clasping her hands like a gun.

1. I Now Pronounce You Chuck & Larry 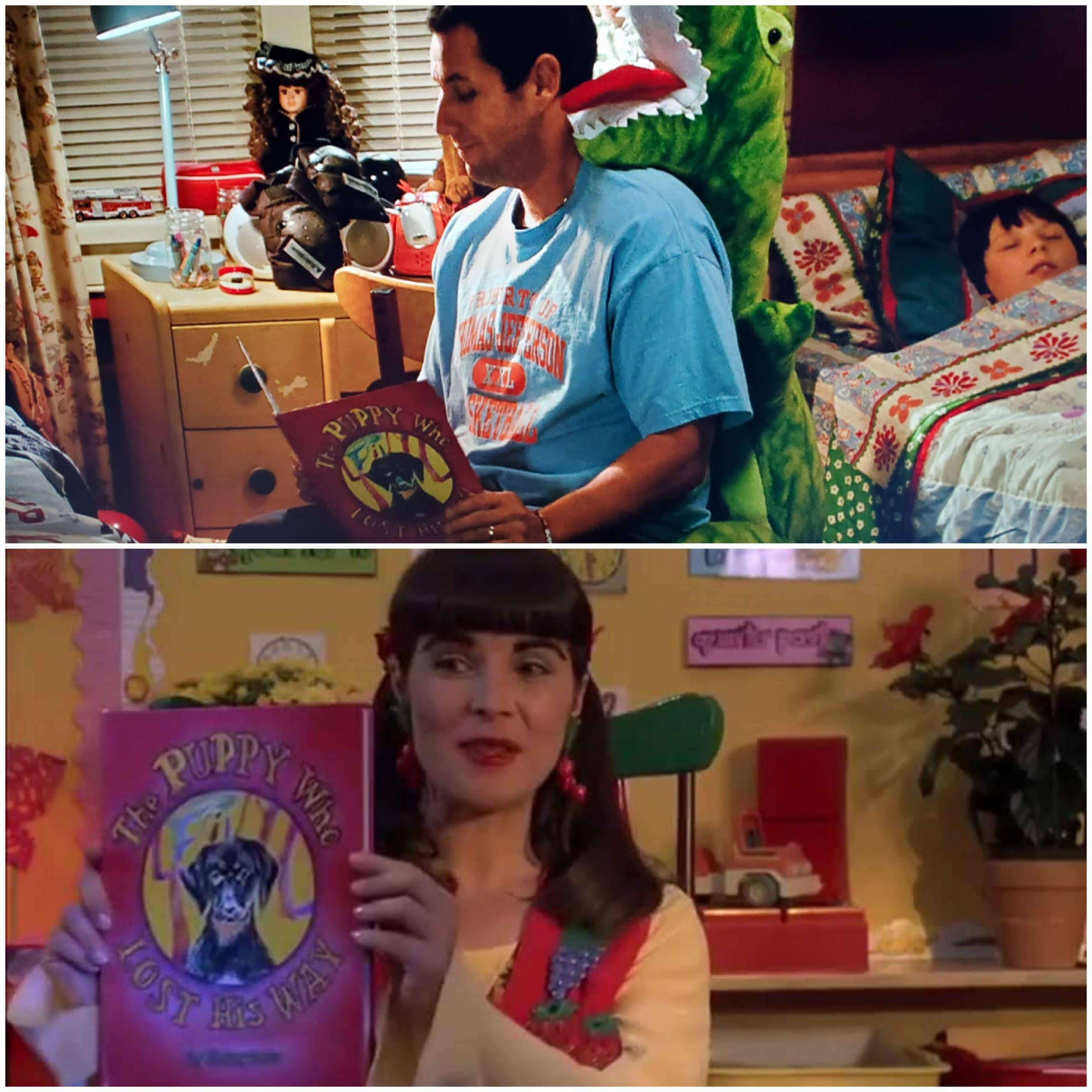 Adam Sandler might not have a great track record, but he does pay attention to easter eggs. In I Now Pronounce You Chuck & Larry, the book Chuck reads to Larry’s kids is the exact same book his teacher read to him in Billy Madison (1995).