The Walking Dead has always been a divisive show all during its run. But the threat of some apparent demise loomed every character or the other and as a result, the fans became alienated. The show took plenty of off-side and off decisions, such as toying with the fans for few episodes, only to have the character return at the end of the season. Well honestly speaking, there were a couple of choices that could help to determine the worst moments from The Walking Dead series.

The show’s rating started to decrease and diminish with time as compared to what it used to be during their twilight years. But many believed that those ratings had nothing to do with the writer’s questionable decisions. The Walking Dead has given quite a reason to give up over the years. Here are some of them –

When Rick decided to leave the show. 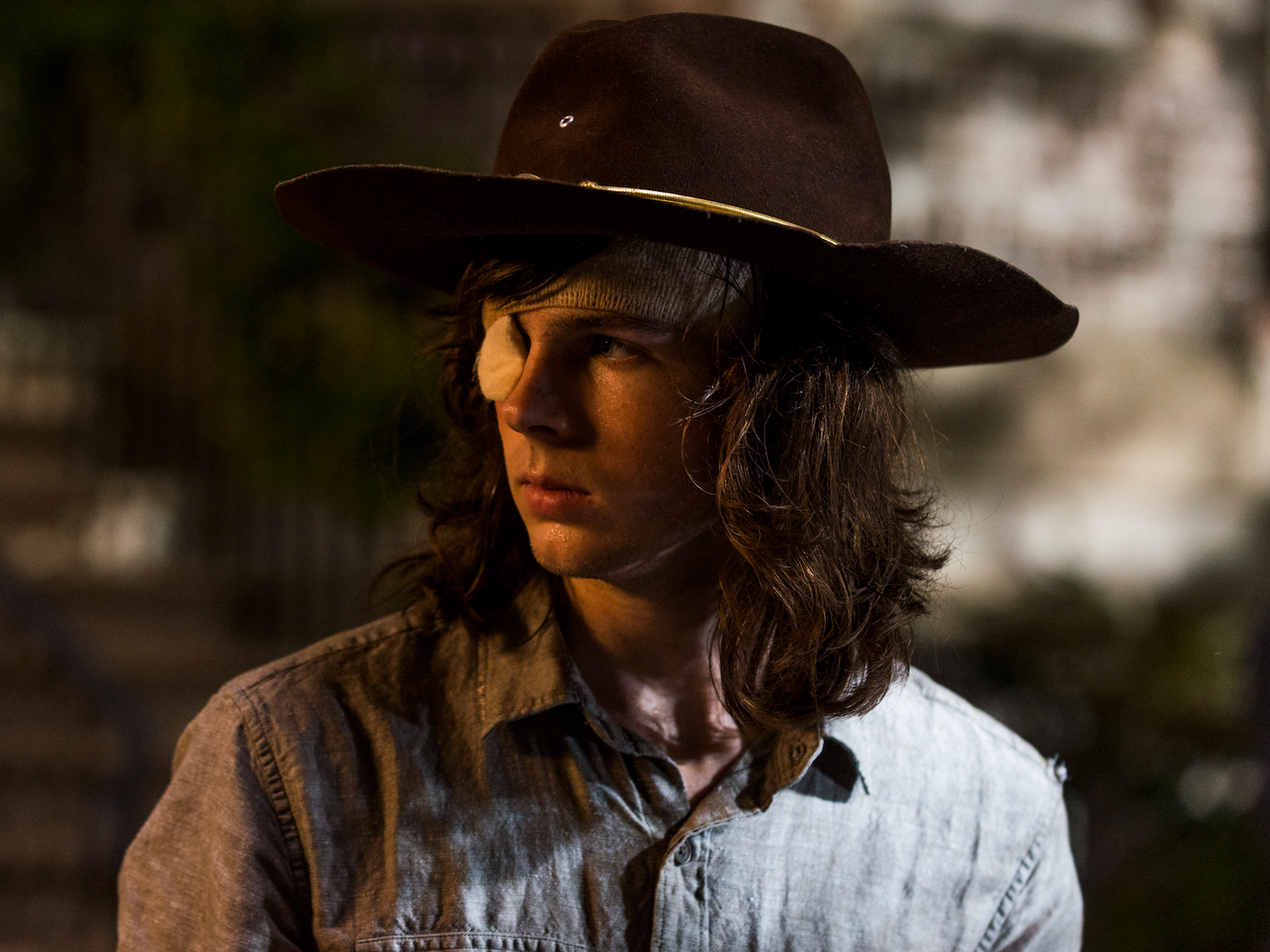 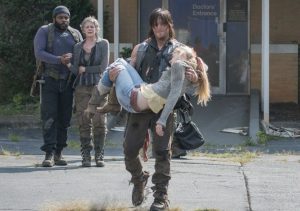 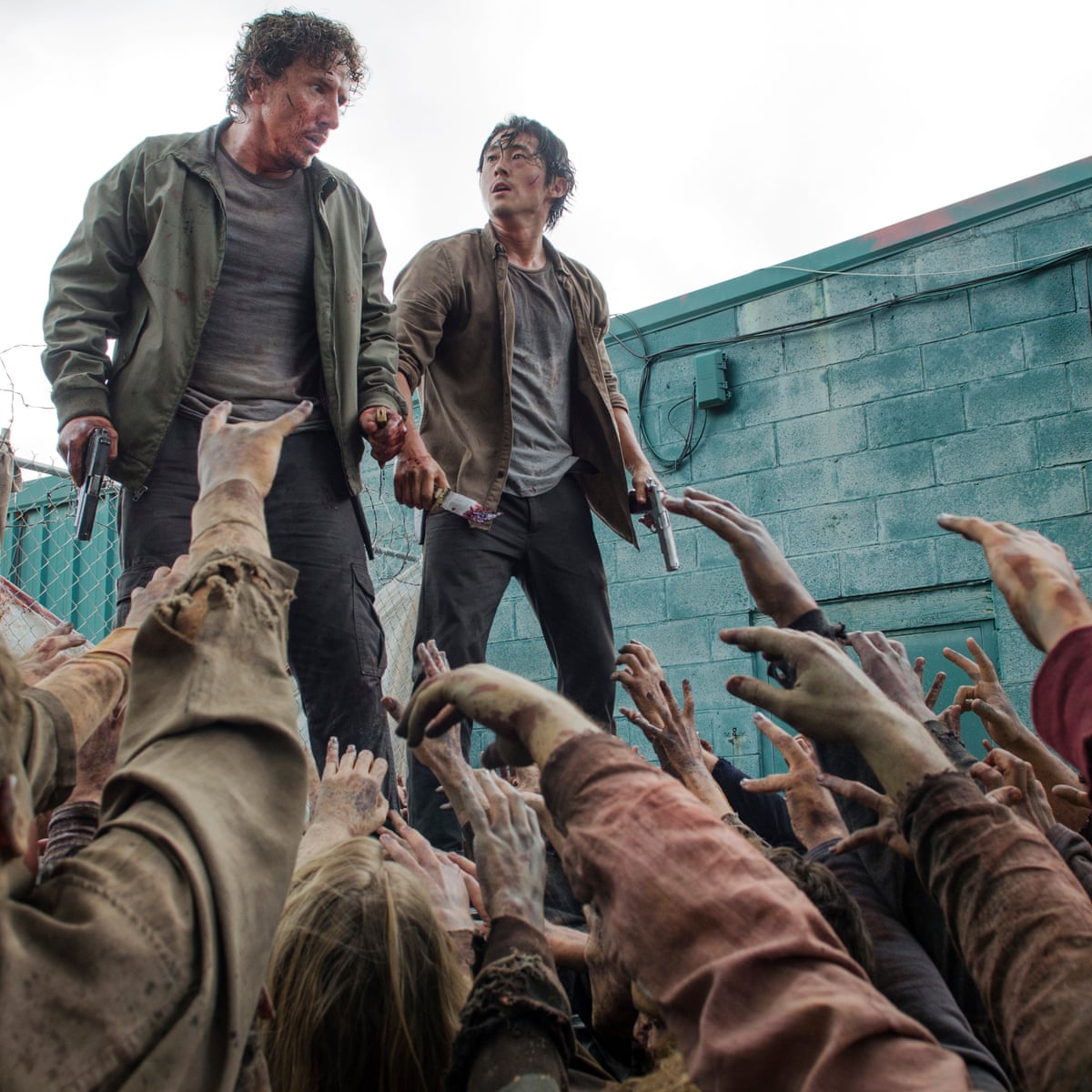 When Glenn’s death was faked. 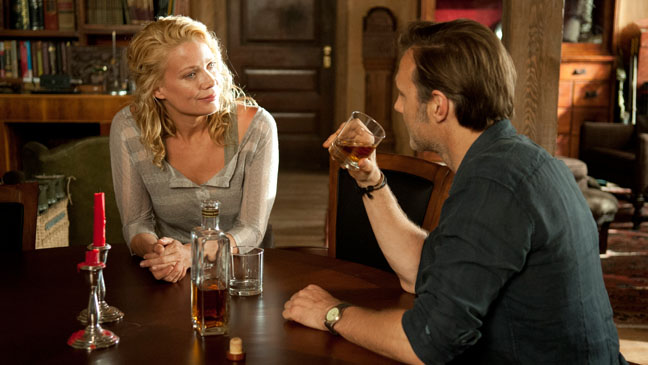 When Andrea fell in love with the Governor. 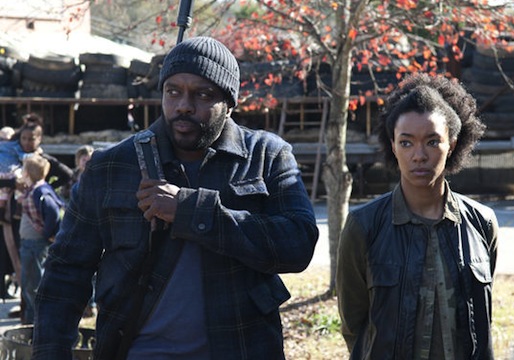 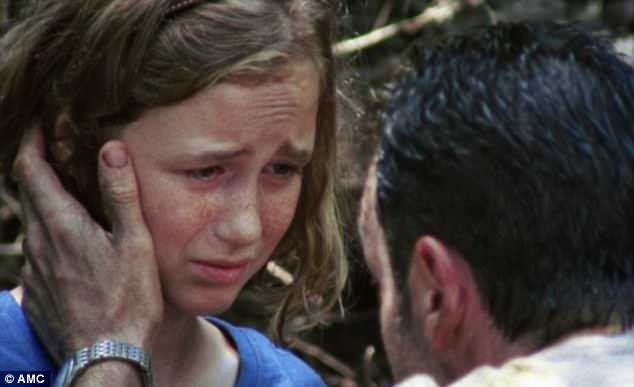 When fans discovered what happened to Sophia. 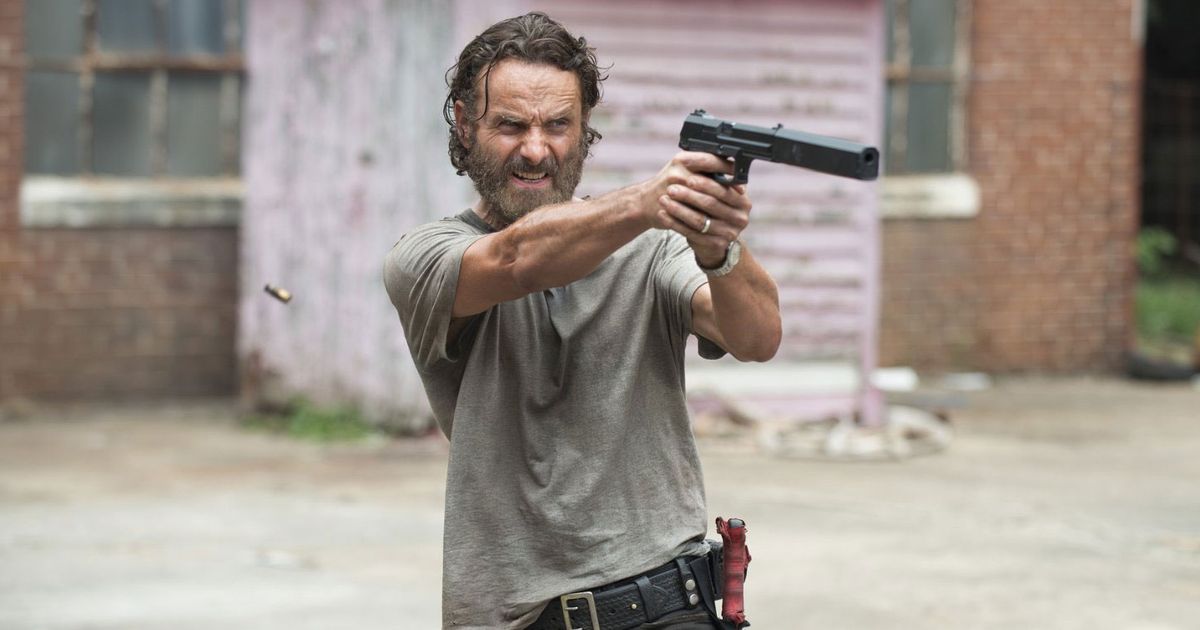 When Negan took Glenn and Abraham out. 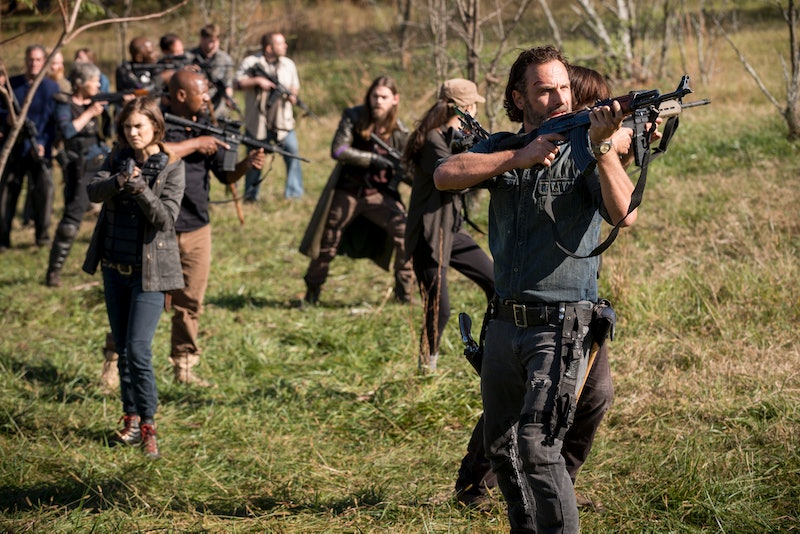 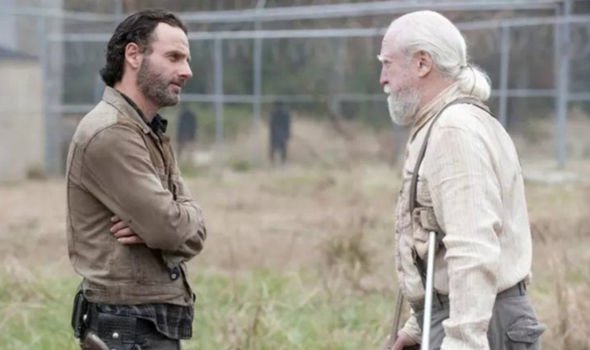 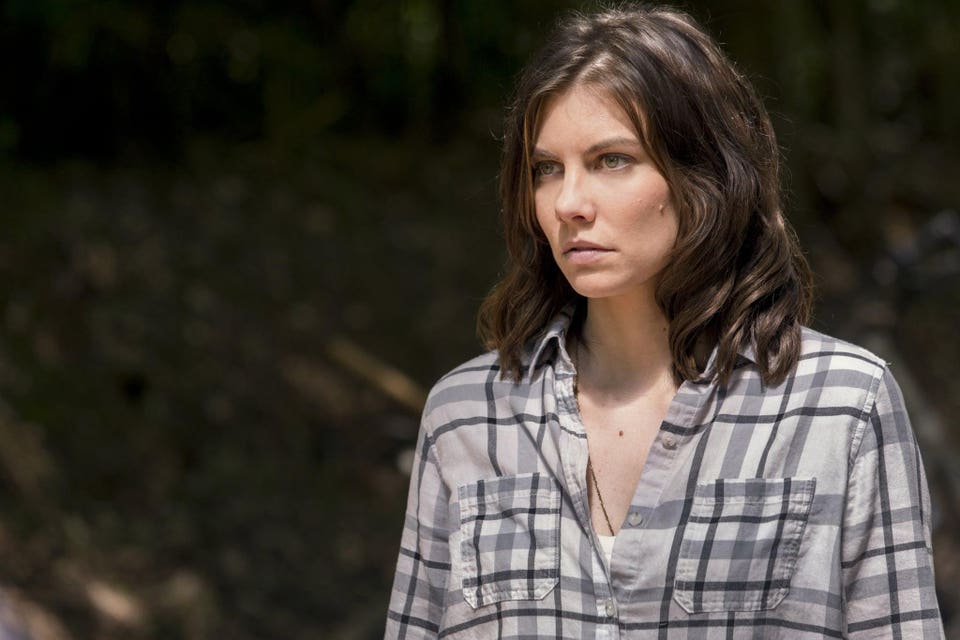 When Daryl, Maggie, and Jesus decided to overthrow Rick. 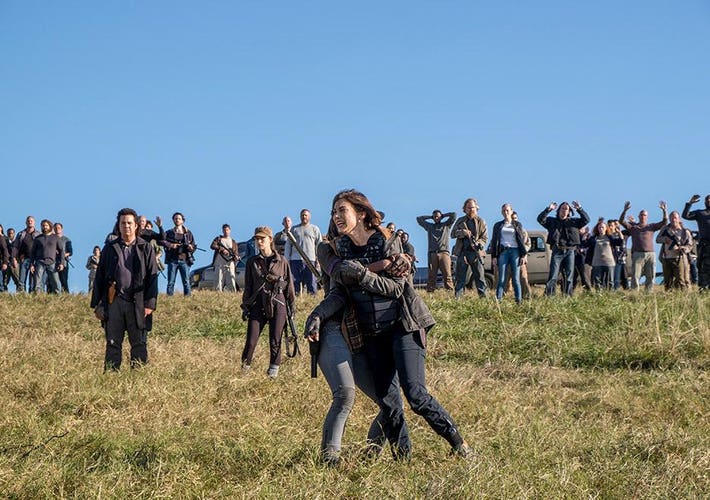 When the Whisperers got killed. 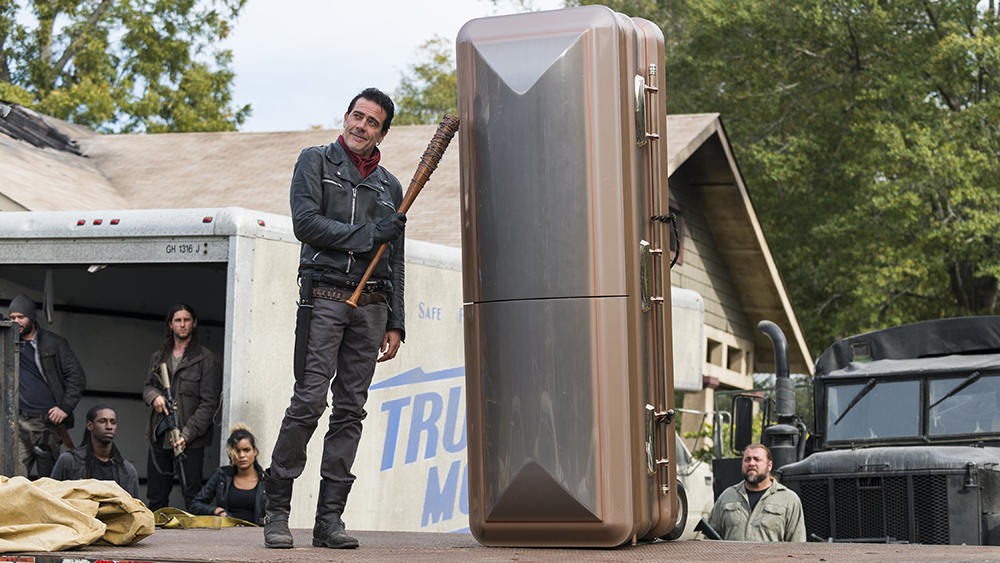 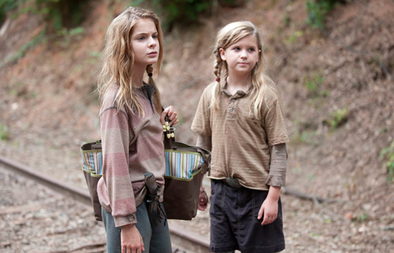 When Carol said ‘just look at the flowers’. When Lori passed away.

When everyone was getting infected with the flu.

When Ricked rip out of Joe’s throat. 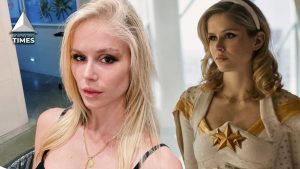 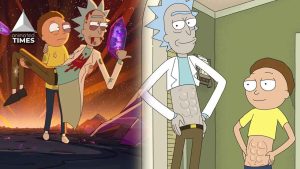 ‘Why do they have abs?’: Rick and Morty Returns For Sixth Season, Reveals Release Date With Ripped Duo