Upon Disney’s accession, Fox’s movie rights have been on the edge of being established.
It’s only a matter of time when we see the likes of both X-Men and the Fantastic Four in the MCU. Nevertheless, this will be for a while before anything is made official up-on the deal’s status and even longer until the Marvel Cinematic Universe, movies X-Men or Fantastic Four are teased.

With keeping this in mind, one can only imagine what some of the Fox’s Marvel characters would look like in the MCU, and which actor will be suitable enough to play the role.

All thanks to some of the most fantastic fan artists, as their help fantasies get closer to reality.

By the works of a handful of gifted fans,

we have taken a privilege to look back at what the Fantastic Four, the X-Men, and their super-villains might look like in Marvel’s movie universe.

To make their designs look more realistic, some of these impressive works have gone very far to fan-cast the character.

Even those that haven’t are still outstanding designs that Marvel could definitely consider for its future movies.

If we talk about the costumes, the Fantastic Four have something like the gentle superhero costumes.
Most of the X-Men have the wind suits that would be hard enough to convert into the MCU-house-style.
Still, eventually these fans managed to make even the most aberrant costumes work in Marvel Studios’ to have a more logical approach towards superheroes

Nothing at all is certain in Disney’s Fox accession.
Still, signs are pointing towards The X-Men and the Fantastic Four, making their way to Marvel Studios.

So we at AnimatedTimes have compiled a list of 19 awesome fan-art designs to show us how these might look in the Marvel Cinematic Universe. 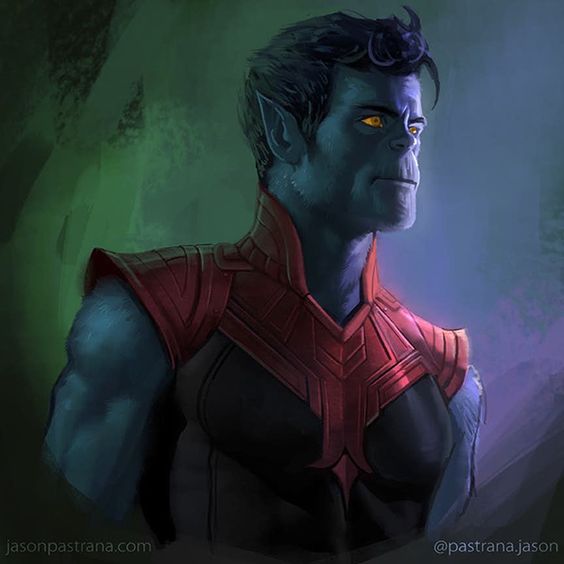 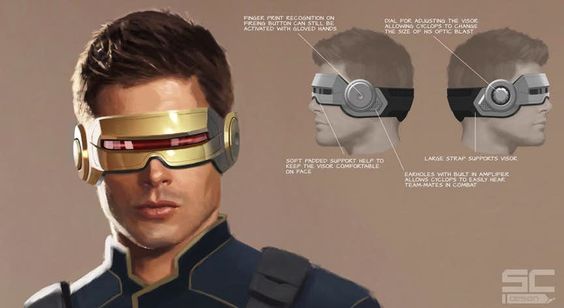 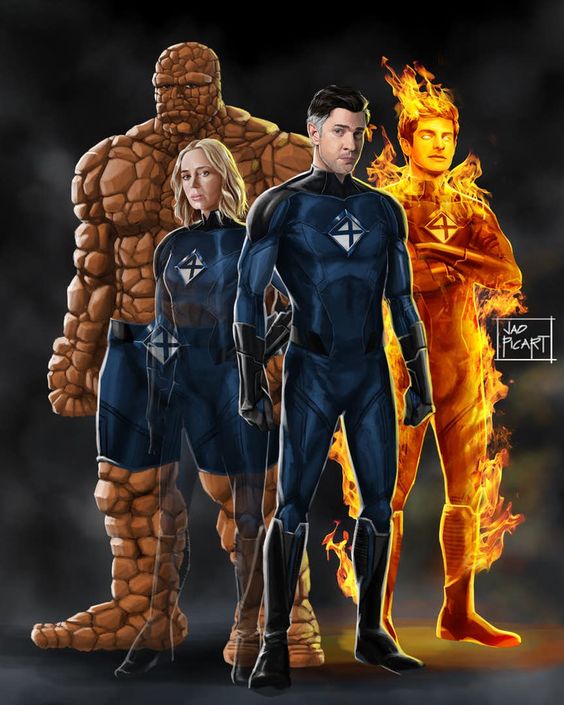 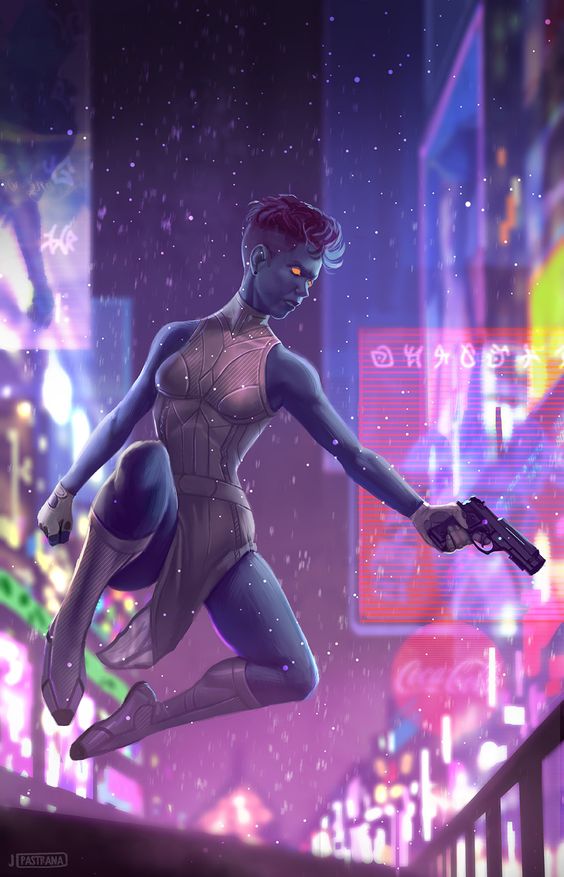 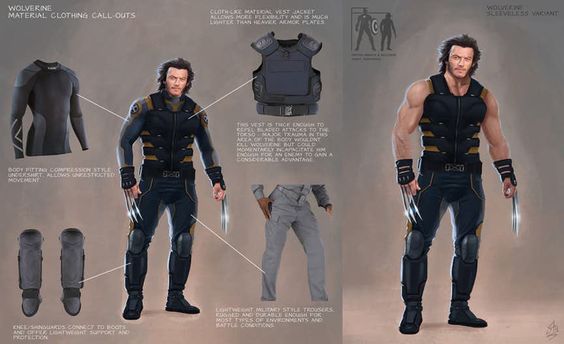 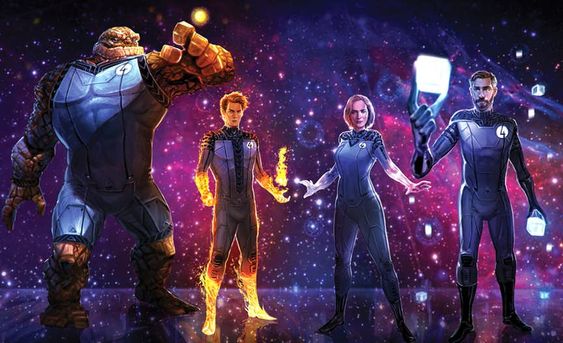 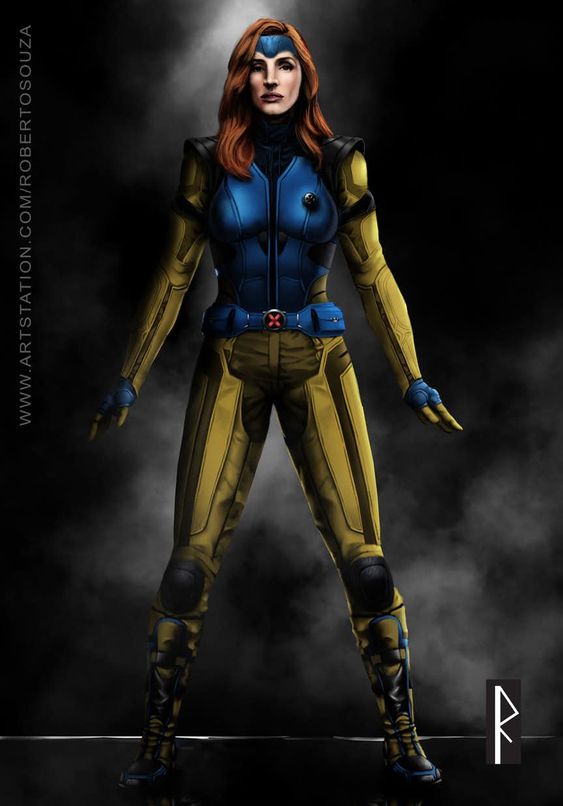 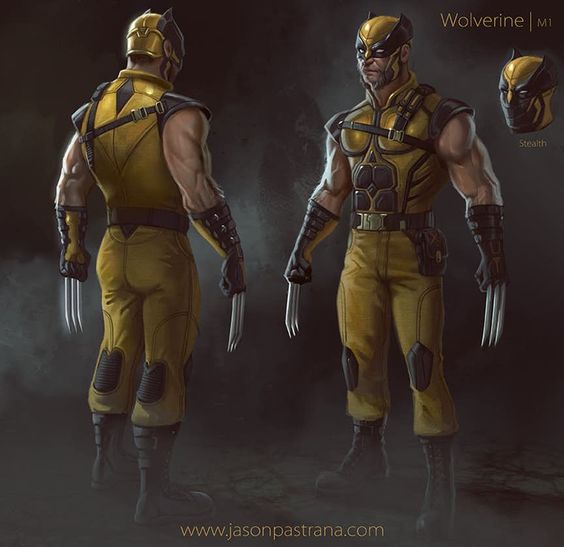 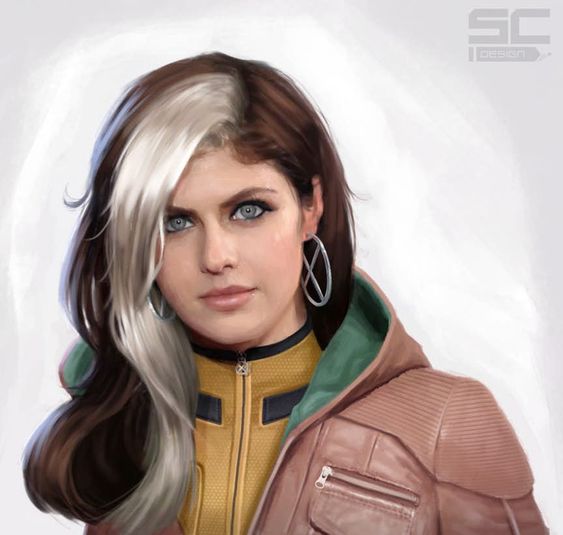 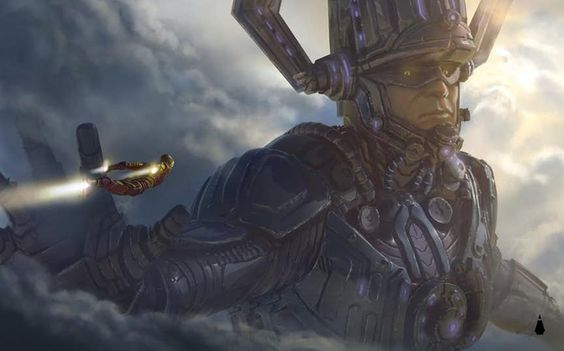 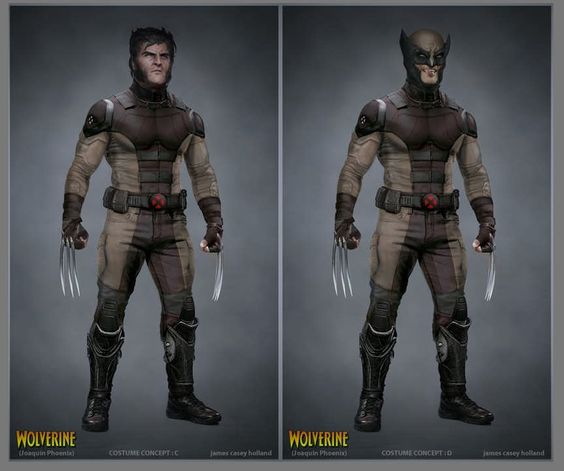 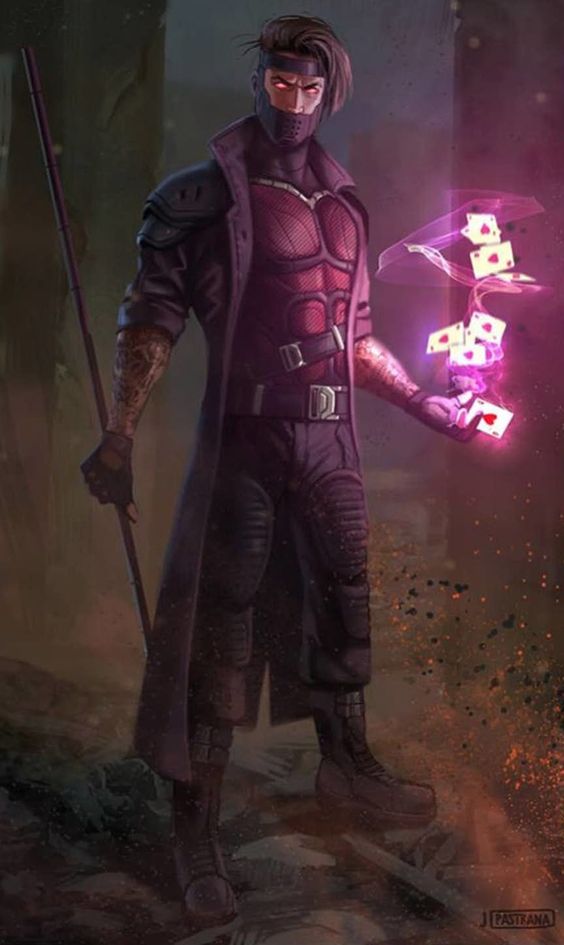 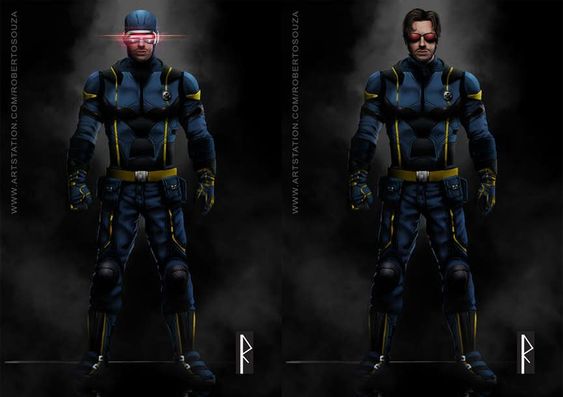 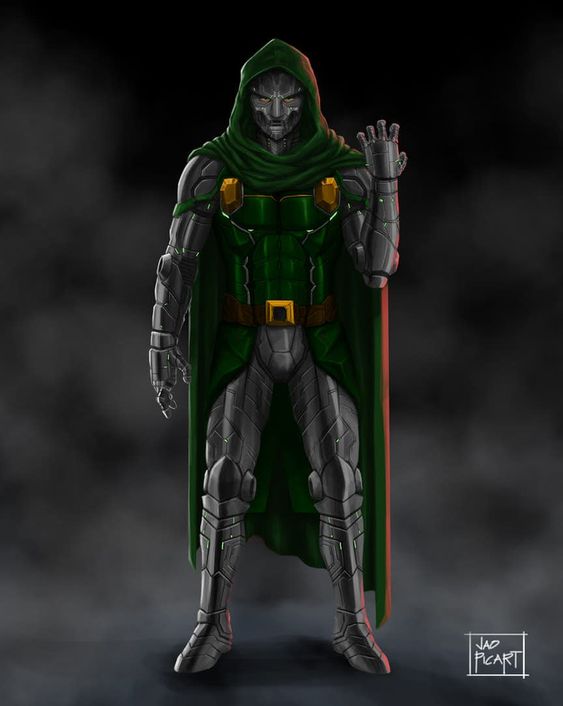 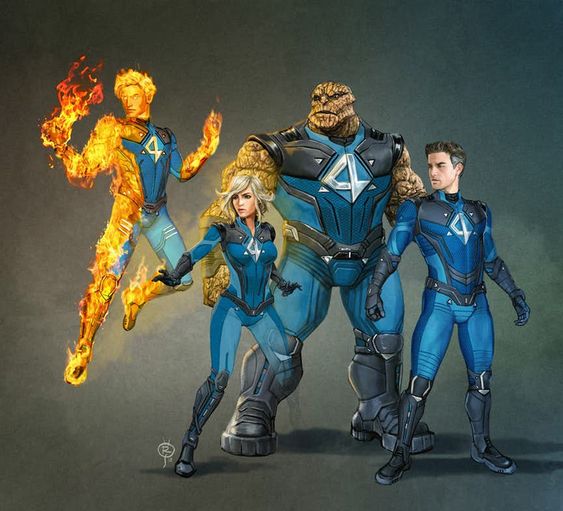 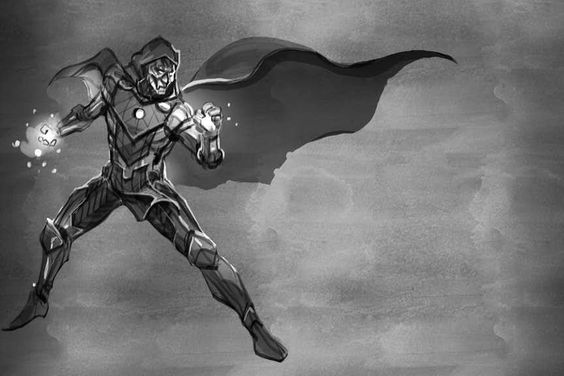 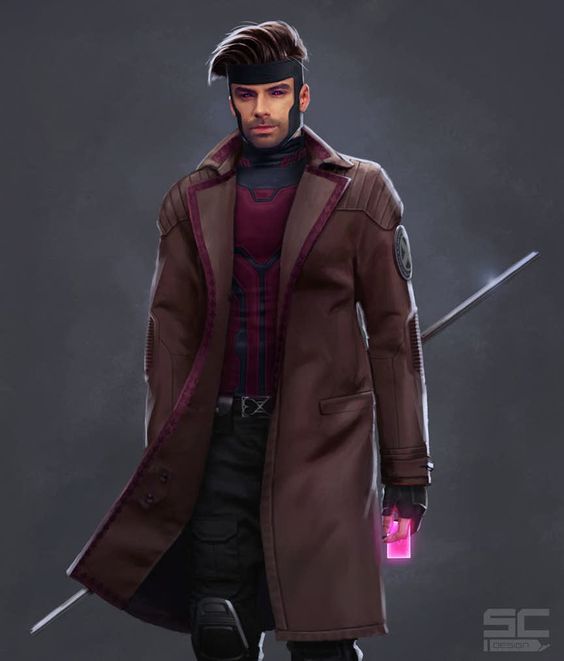 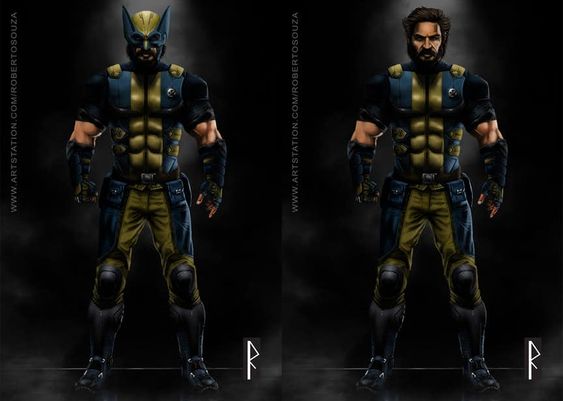 It’s said that the X-men and Fantastic Four are finally coming home.
No, we ain’t talking about the X-Mansion or the Baxter Building.

We are talking about Marvel’s studios, the movie-making arm of the comic book character juggernaut, which created these characters in the first place, itself.

After Disney’s $71.3 billion acquisition of the 20th Century Fox, it is said that Marvel now owns a lot of things of the Fox studios.

Among other things like the characters from both the X-men and the Fantastic Four series, Marvel left in the ’90s to avoid bankruptcy.

According to fans, these superheroes and their new home under the MCU supervision sounds excellent, considering the fact, as to how well does Marvel makes movies.

Also, keeping in mind that how some of the Fantastic Four and X-Men movies have been, for example, X-Men: The Last Stand, Wolverine Origins, and the 2015’s Fantastic Four.
But with this merge, fans know that there is no better home for these fox movies than the Marvel Cinematic Universe.

They will feasibly have better movies.
There are a few problems that Marvel will face like time, continuity, and fitting these characters into the MCU.