Filmmakers work really hard to create a movie that precisely displays the hard work of movie writers, but sometimes it just does not hit the mark and sometimes leads to viewers leaving the movie in between. It may be the dull story, unenthusiastic performance by the actors, or poor direction. Reddit user r/Ramaal2000 asked the Reddit community to share their personal opinions on films that were so bad that they had to leave it in between. We have compiled 19 upvoted answers that were accurate. 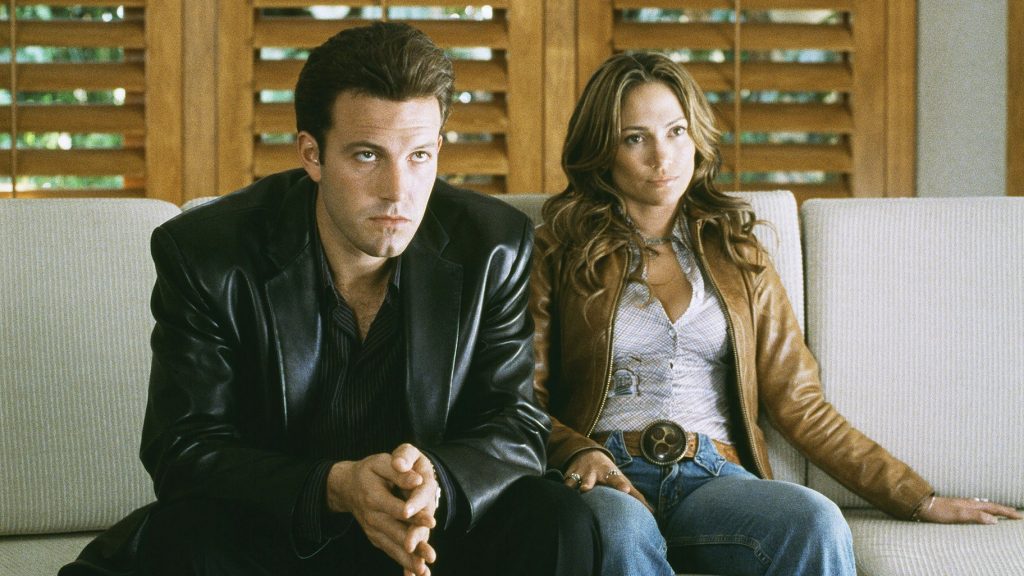 Viewers were expecting this movie to be comically bad but no, it’s just the moldy cardboard of movies. About 35 minutes later you will find yourself thinking about other things and will simply switch it off.

Obviously, this movie is on this list. The human faces on roaches were enough to make viewers leave the theater. 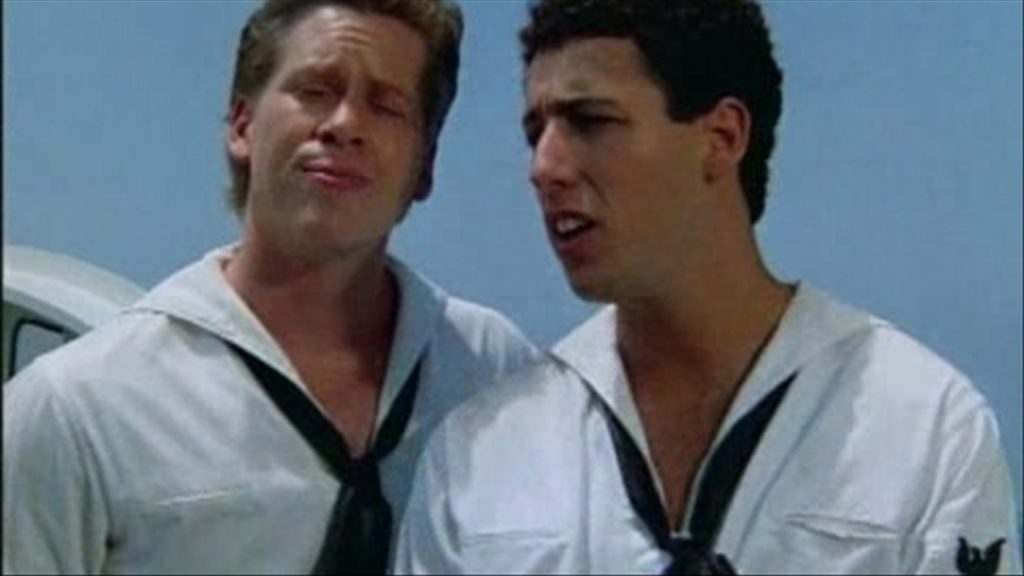 It is surprising to see that Adam Sandler’s first movie didn’t end his career before it even started. 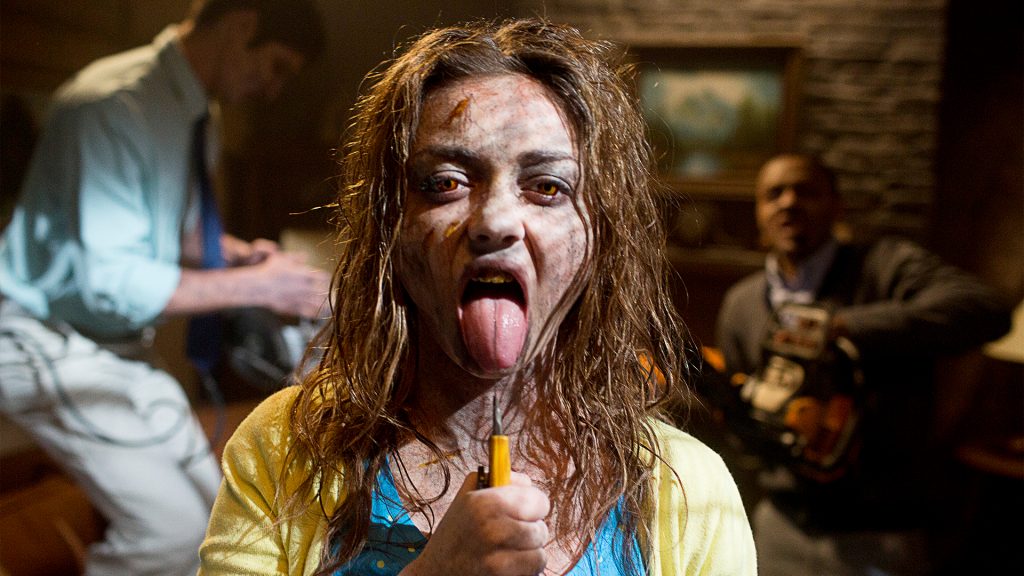 Back in the day, people used to love those no-effort parody movies like Epic Movie, Scary Movie, Superhero Movie, Meet the Spartans, etc. but this movie was bland, unfunny, exaggerated, and unorganized. It almost felt as if it was a long YouTube skit that was not well-written but just a bunch of throw-away material.

Even at the time of this movie’s release (2013), the scenes which were taken from other movies to make a parody were outdated. The jokes were poor and never had a good execution because of how predictable, outdated and irrelevant they were. 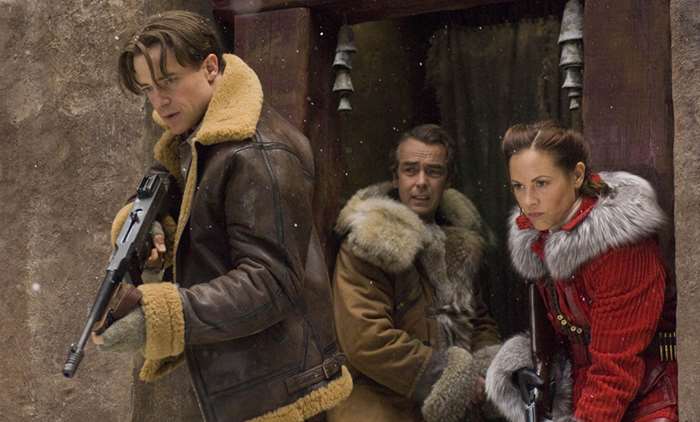 The first two Mummy movies were awesome and so was Brendan Fraser but this movie was disappointing. A lot of the acting was comically awful at times, especially the father-son dynamic. The plot was fairly standard, but characters like the son or his love interest did not have strong enough writing to carry it and the editing was noticeably over the top at some point.

The movie is already based on a poorly written book, and no one knows why they decided to create a movie based on it. In simple language, it was a horrible acted, plot-less, non-romantic nor drama movie. And let’s not forget the part where she walks into Christian’s office and trips over literally nothing because, you know, she’s just so quirky and clumsy. 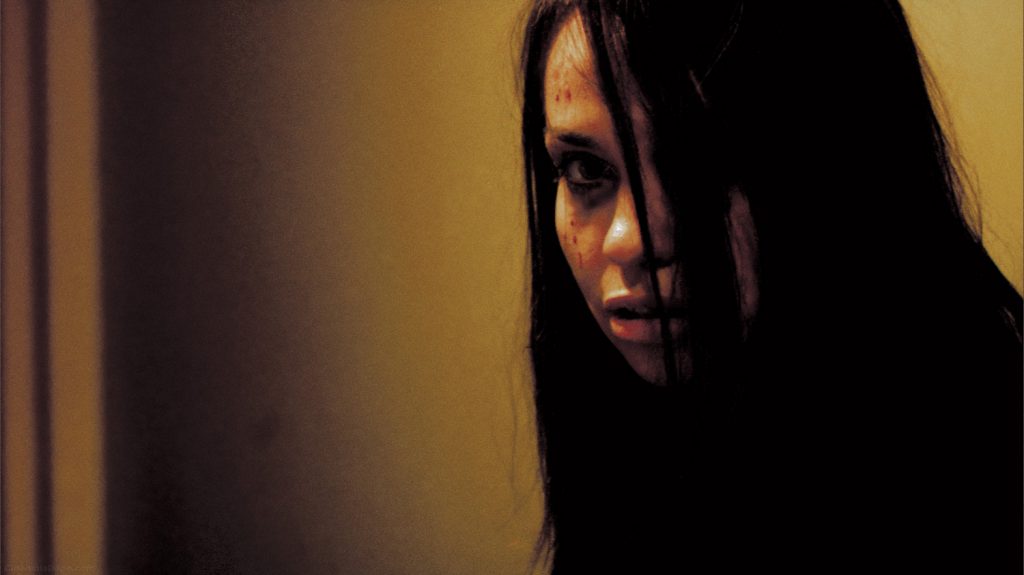 There are many films out there with weird plots, but this one? It tops the list. It is about a woman who wants to steal a pregnant widow’s fetus. The movie will make you feel angry and disgusted with the choices the lead character made. 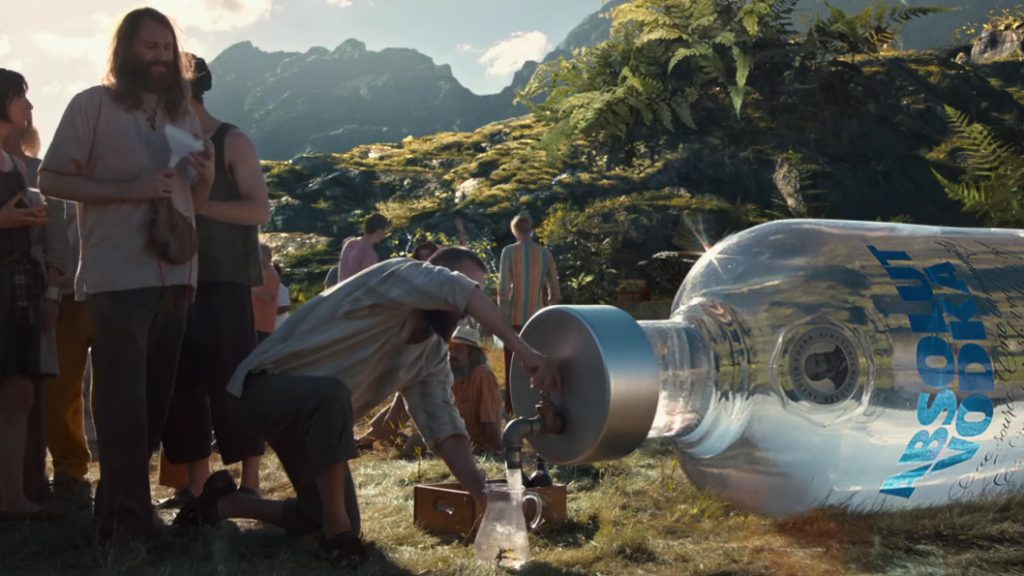 You know a movie is about to be a good one if Matt Damon worked in it. Well, with this movie, this wasn’t the case. It was one of those baseless, plot-less scripts which somehow miraculously make it to the Big Screen. The movie was expected to be something like Honey, I Shrunk the Kids but it was nothing like it. After Matt goes through downsizing, the story takes an emotional turn and starts exploring individuality and existence-related questions. 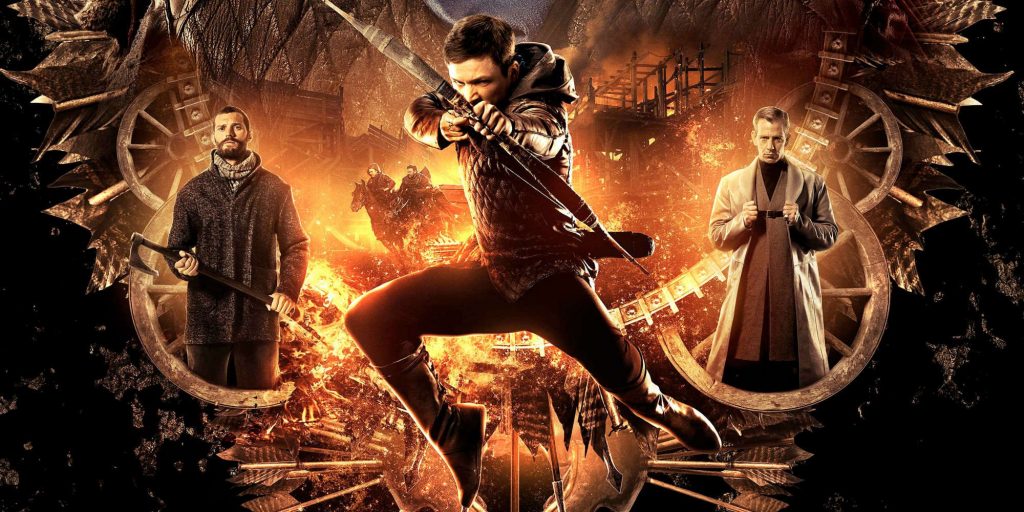 The only connection this film has with traditional versions is the use of the familiar names: Robin, Marian, Will Scarlet, (Little) John, the Sheriff, and Guy de Gisborne. The plot is ridiculous and boring, enough to make you sleep. Everything seemed like a student showreel,  the sets were cheap, the camera work and lighting were poor quality. 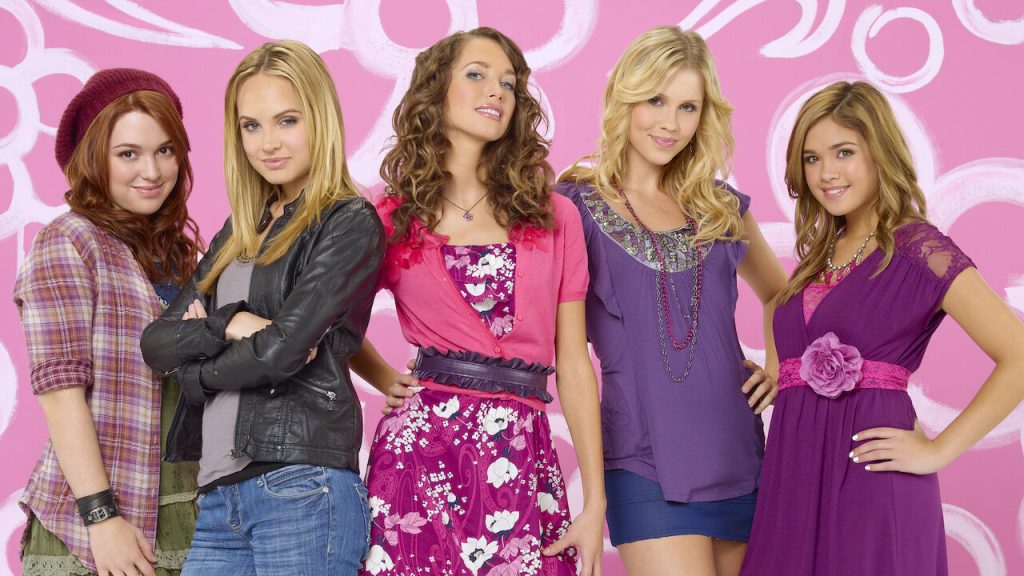 This movie was awful in comparison to Mean Girls (2004).  It felt rushed and didn’t have a different concept. This movie is pretty generic, disappointing, and extremely forgettable. 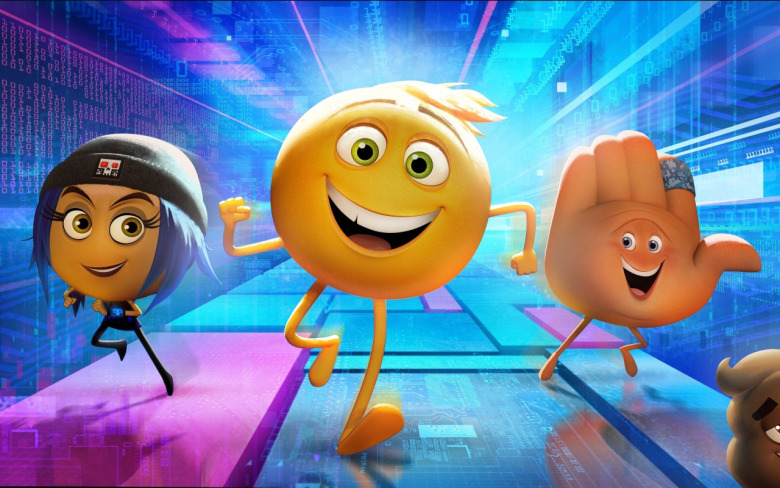 The Emoji Movie was a funny idea but executed very badly. The story is horrible and full of forced jokes. It almost feels like an advertising campaign. The large advertising push for smartphones and the multiple references to brands and large corporations indicate that.

This movie has a few good parts, but that doesn’t mean it is perfect as a whole. The setup is great, the cast is fine, it is deeply philosophical but the execution makes no sense. 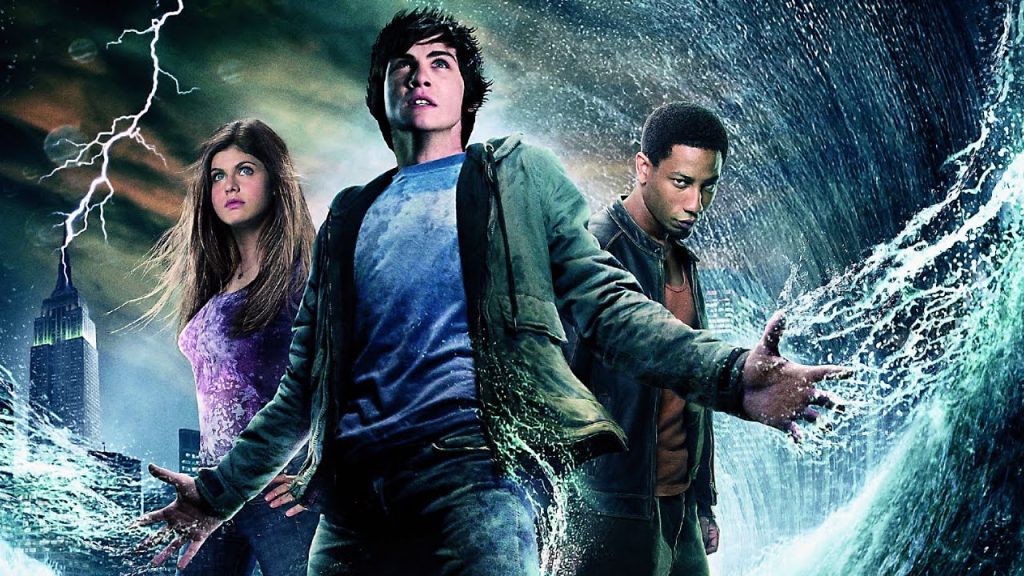 The book series is phenomenal, but the movie will make you wonder if the creators ever read the books entirely or they read it and figured they would try to make it their own leading to an underdeveloped narrative. The books feature unforgettable and hilariously iconic moments which are recalled throughout the progression of the series, which is simply not present in the movie. 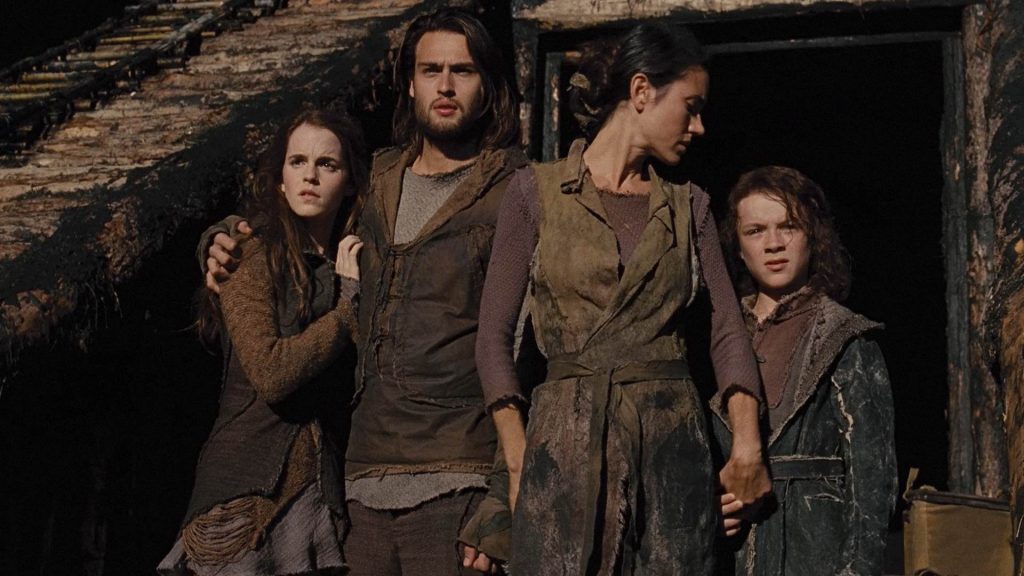 This movie is supposed to be based on a biblical story, but it far off from the biblical account. The movie just made Noah look like a crazy person and completely deviated from the original story. Anyone unfamiliar with the story might end it misinterpreting it and it would be misleading for anyone to regard this as accurate. 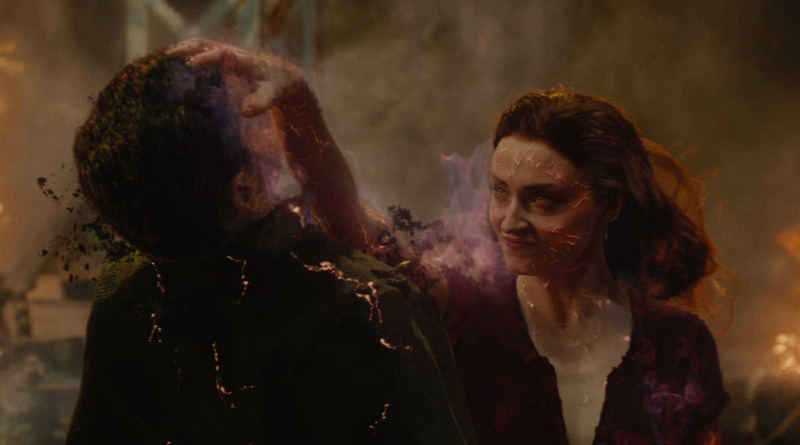 It is difficult to ruin a movie like this but filmmakers somehow managed to do so. There were no defining moments within the film and the acting was not up to the mark. 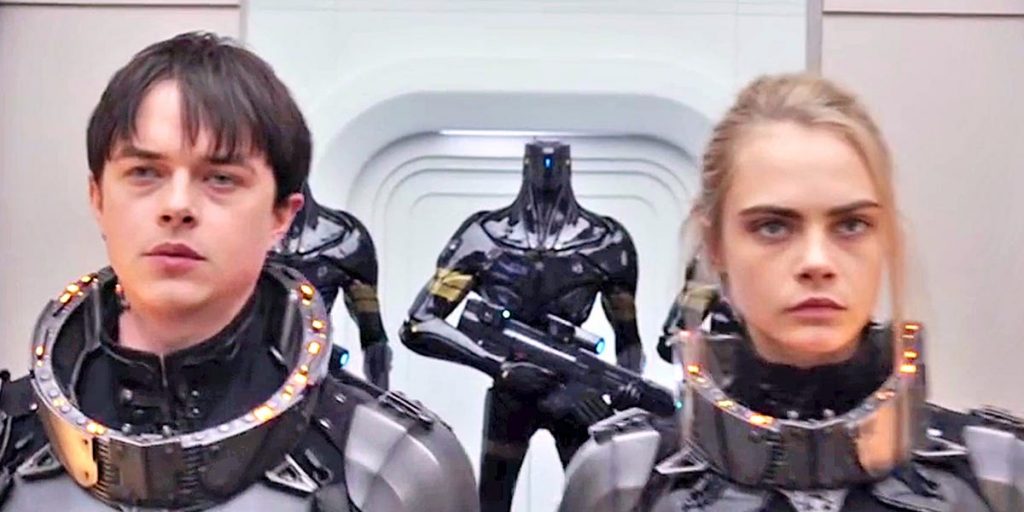 The concept of the movie was great, but the awful writing, the clichéd dialogue, and all of the main actors delivering their lines unenthusiastically were disappointing. Most visual effects look like they were non-copyrighted Star Wars rip-offs and the movie could not live up to its hype. 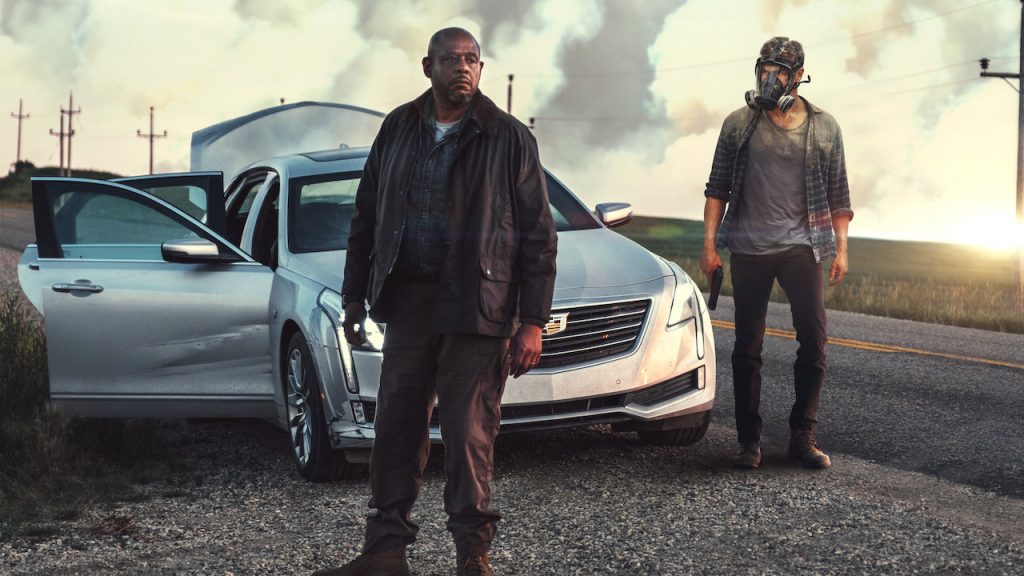 The build-up of this film is pretty exciting but suddenly throws that all away in the last minutes of the film by giving no resolution, explanation, or climax of the events in any way. It is one of those films which will make you say “Thank God it’s over” after it is finished. The movie was pretty slow and pretty boring for the most part. 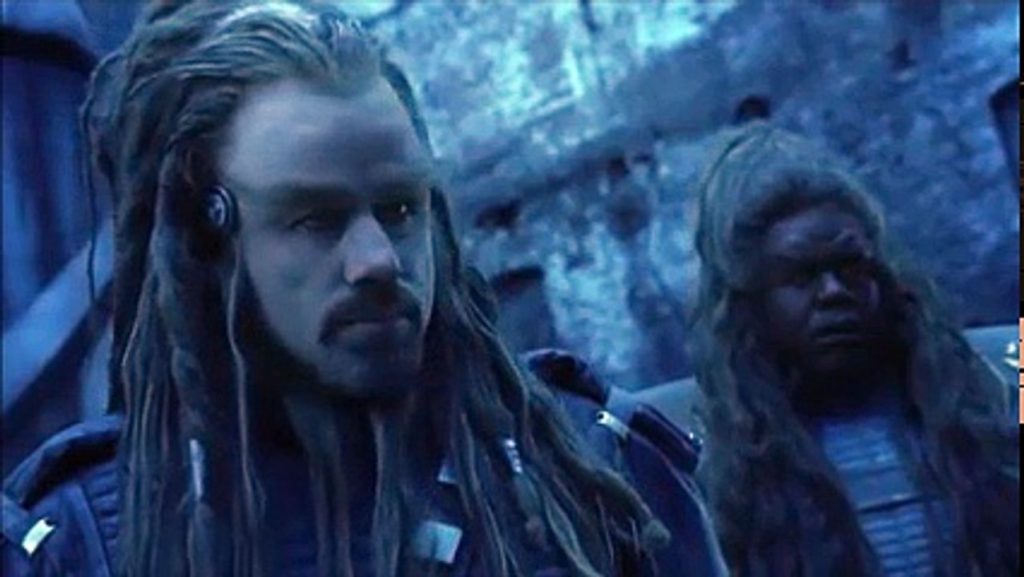 This is one of the most confusing sci-fi movies ever made. The acting is horrible, the editing is bad, the costume design is poor and the cinematography is lousy. Things just don’t make any sense in this movie, how does a 1000-year-old military equipment still work, and the “man animals” know how to use it. It’s great for laughs. Judging by the cast, you would think that this movie must be a wonderful watch but no, it was just disappointing. A lot is going on in the film which will leave you baffled. Even the CGI is not up to the mark.

Think any other movie should be up on this list? Tell us about it in the comment section!