Xbox One users eagerly await the start of a new month as it marks the chance to download free games and play via Xbox Live Gold. For May, Xbox Gold subscribers on the Xbox One console can play the games V-Rally 4 and Sensible Soccer for free. However, Sensible Soccer is available only until the middle of the month.

V- Rally 4 on Xbox One is a fast-paced racing game featuring off-road tracks. Races take place across all of the world’s continents. A player strives to dominate dangerous roads and hostile environmental conditions, all the while controlling his car. The game is a fun racing game for those who enjoy playing adrenaline-pumping video games.

What is Sensible Soccer?

Sensible Soccer is an Xbox 360 game that is playable on the Xbox One console. A classic football game of the ’90s, it offers the player a wonderful experience of managing a football season with a fully immersive tactics editor. Moreover, the game features a massive lineup of football clubs from all over the world.

Are there any other free games for the Xbox One? 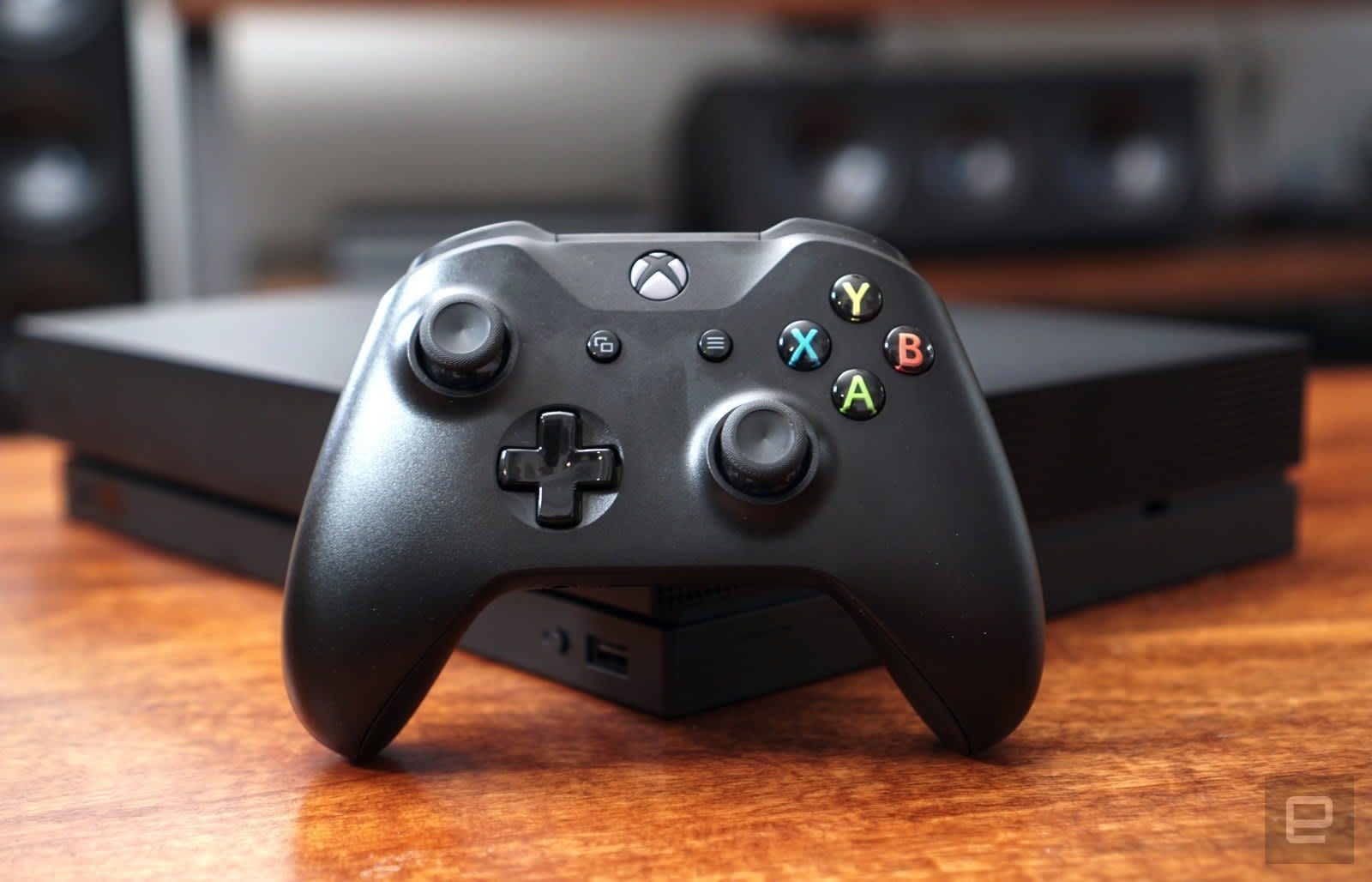 In addition to the above two games made free for Xbox One owners, there are two more free downloads. These are Knights of Pen and Paper Bundle. Both these games were free from April and are available until May 15th. Microsoft’s Xbox Gold subscription-based service allows users to play games online with their friends. Xbox Gold also gives free games every month to the people who have subscribed to it.