Marvel and DC have been the most sort after comic book companies in the world and for a long time now. These companies have enjoyed immense success through their digital and paper products and have drawn millions of customers with their creativity. Marvel’s tie-up with streaming giant, Netflix has only taken their popularity quotient a notch higher and has other TV shows and video games to their credit. DC has its Arrowverse franchise which has a decent level of popularity and some of their other ventures have been received with mixed emotions.
Die-hard comic book fans have been divided about either being a Marvel or DC fan for ages. The comparisons are unending, and their similarities have been talked about. Both the companies have ripped each other’s ideas off from each other and some of them have been immensely successful. The best example of the lot is Deadpool from Marvel as this franchise has broken box-office records. Aquaman is one of DC’s hugest franchise and his inspiration Namor lost out its steam along the way. We have made a little compilation of these rip-offs, and it’s for you to figure if DC or Marvel fared better. 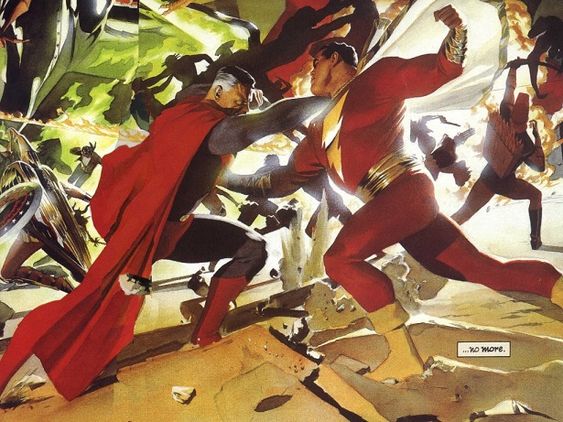 There have been several instances where they have had similar storylines from each other’s franchises. The most prominent example is of Civil War which isn’t a direct copy of Kingdom Come as the latter released in 1996. The movie featured DC’s heroes fighting their peers over different ideologies. Marvel’s ‘Civil War’ released 20 years after in 2006, and several similarities were found.
Marvel’s heroes are conflicted in their right to secrecy as the public could hold them responsible for several mishaps. 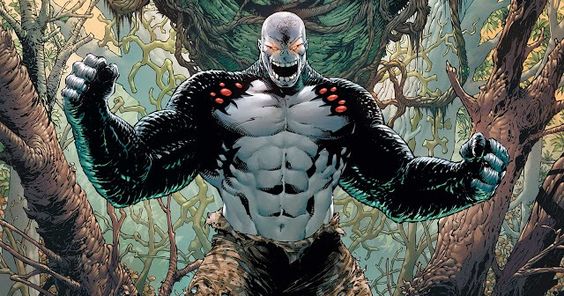 One couldn’t find any similarities as such between DC’s Damage and Marvel’s Hulk until the former re-introduced a new version in 2018. DC kick-started a New Heroes initiative and thus giving Damage a brand new series.  Their latest version looked eerily similar to The Hulk and Damage’s tales were mostly about unleashing havoc on unsuspecting and innocent people. (Hmm, too familiar?)
Let’ see if DC’s attempt at creating the Hulk will work out in the long run.

A child’s wildest imagination could include a hero who can travel at the speed of light or even faster. DC has been faster at this by introducing Flash in comic books way back in 1940. Not to worry, the character was an immediate hit by bringing out the fantasies of people come true.
Marvel wasn’t too quick with their realisation of not having a speedster hero, and this came in QuickSilver in 1964. The Flash has been one of DC’s most famous heroes whereas; Marvel hasn’t enjoyed too much success. 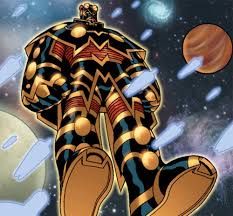 Galactus has been remembered as one of Marvel’s larger than life and note, popular villains. Fans have been both amused and terrified at a giant who was an armour-clad and planet-eating one. He was enamoured with the Fantastic Four villain.
Years later, DC attempted having their version of Galactus. Thus, came in Imperiex as a giant with unending hunger in the year 2000. DC didn’t stop there as their villain went a step ahead and would consume the whole universe and not just planets. Of course, we know who has been more popular than the other one. 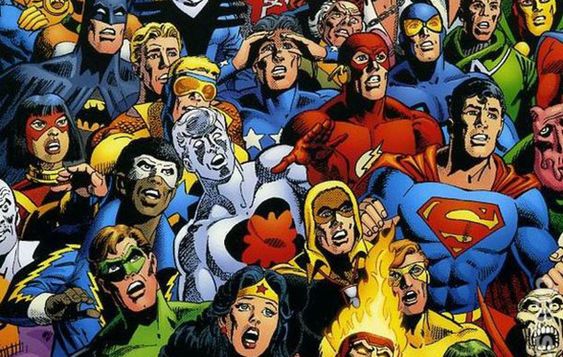 ‘Secret Invasion’ is touted as one of Marvel’s best invasions till date and DC’s ‘Millennium’ didn’t stand a chance as it didn’t withstand. Both the stories focused on groups of extraterrestrials (Manhunters for DC and Skrulls for Marvel) and were capable of replacing the best heroes with mind-controlled clones. The theme of ‘distrust’ is what that kept both Secret Invasion and Millennium going. Marvel is said to have been successful at this as it was years of buildup to this version.