Thor and Loki have been an integral part of the MCU since 2011. These two brothers, Odinsons, have been in a never-ending feud. Loki, the God of Mischief always wanted to rule Asgard ever since he got to know about his true heritage. Thor, on the other hand, always believed that he doesn’t need his father’s assistance, eventually landing in trouble. But the duo has been on many adventures and their fans have noticed a lot about them. So, here are 20 amazing details that fans have noticed about Thor and Loki. Check it out! 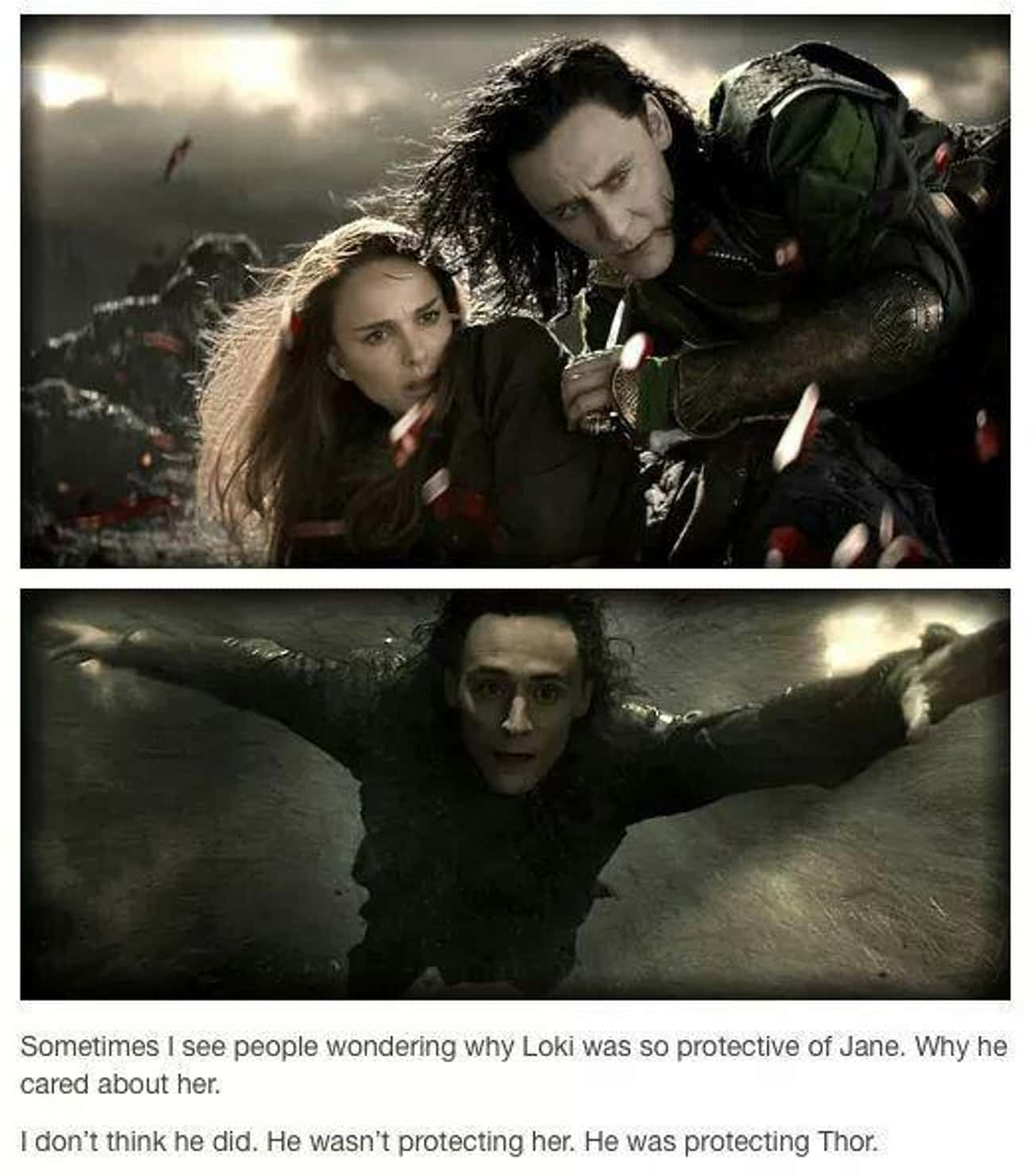 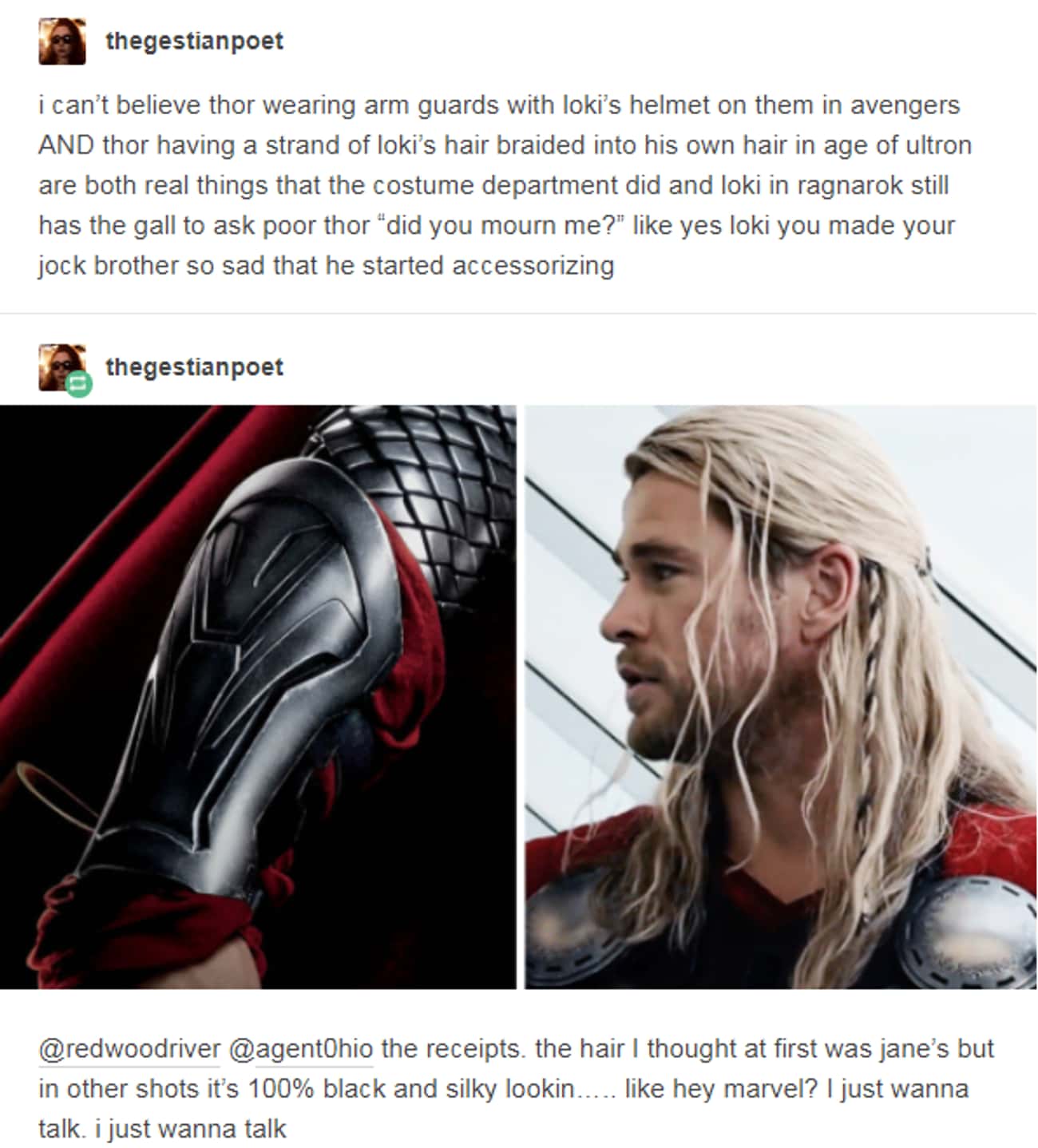 3. Yes, Loki. He really did mourn your death.

4. One of the many scenes that made Thor: Ragnarok great! 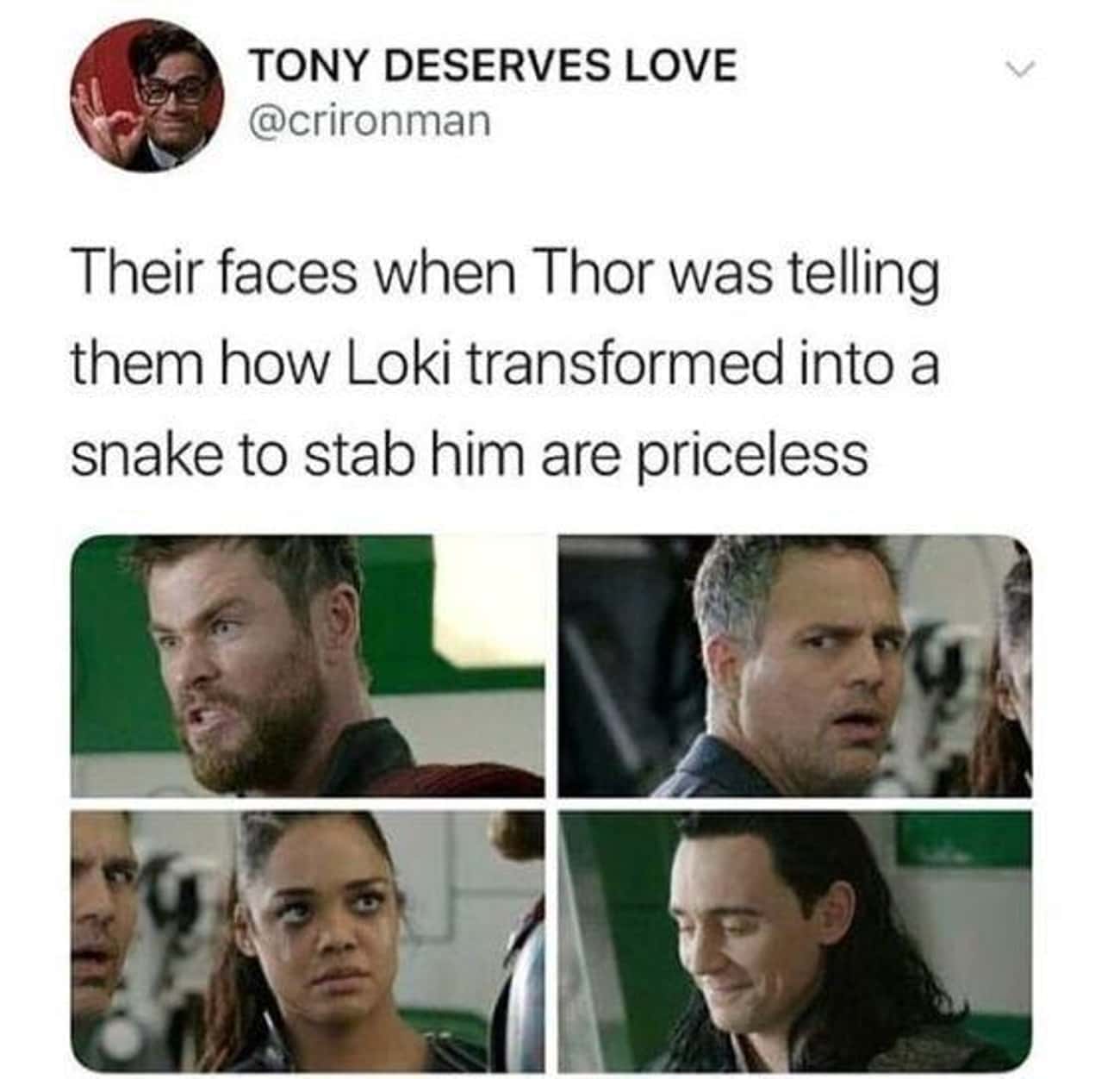 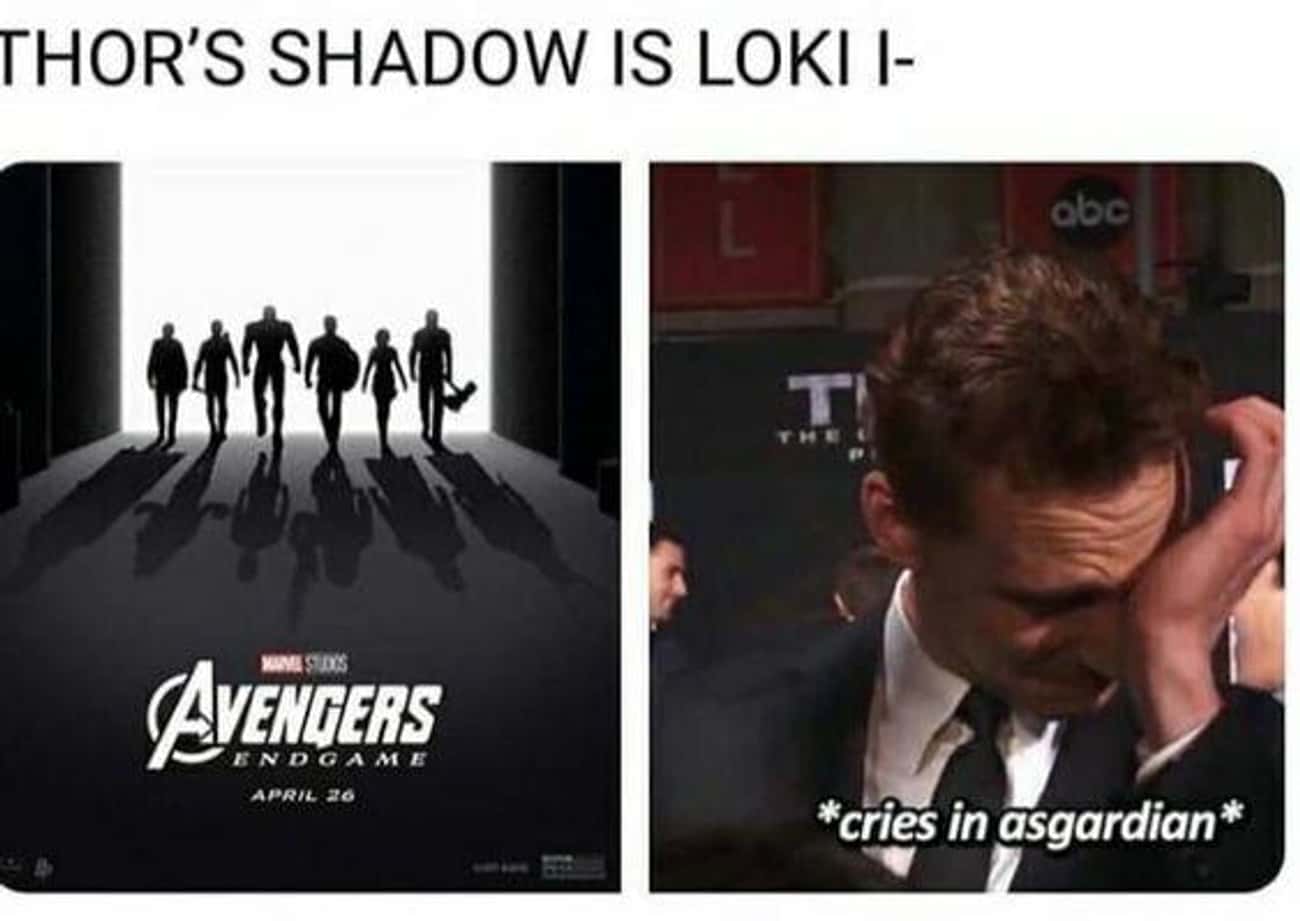 6. The God of Mischief can make you feel a lot of things! 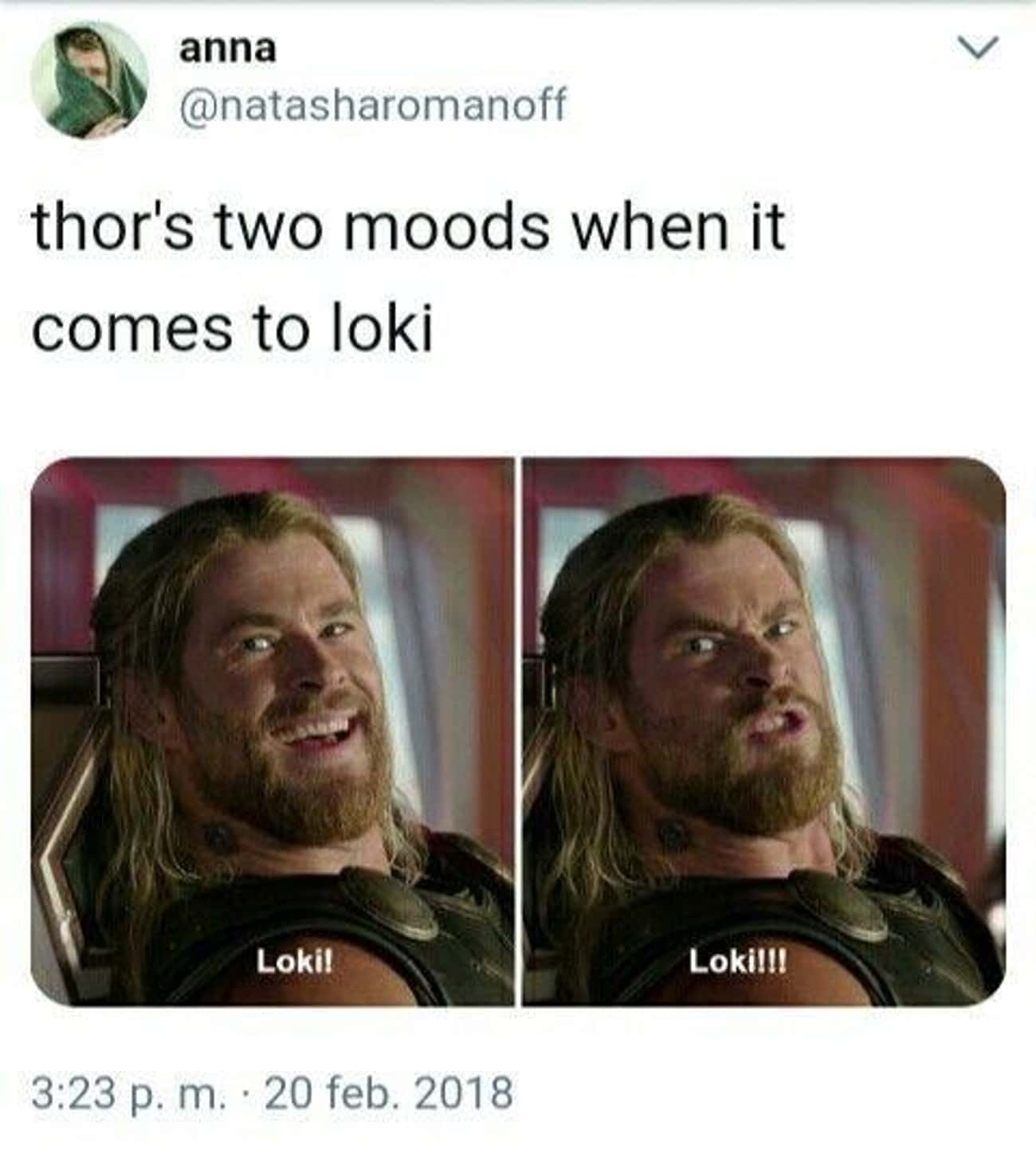 7. Believe it or not, he was always rooting for his brother! 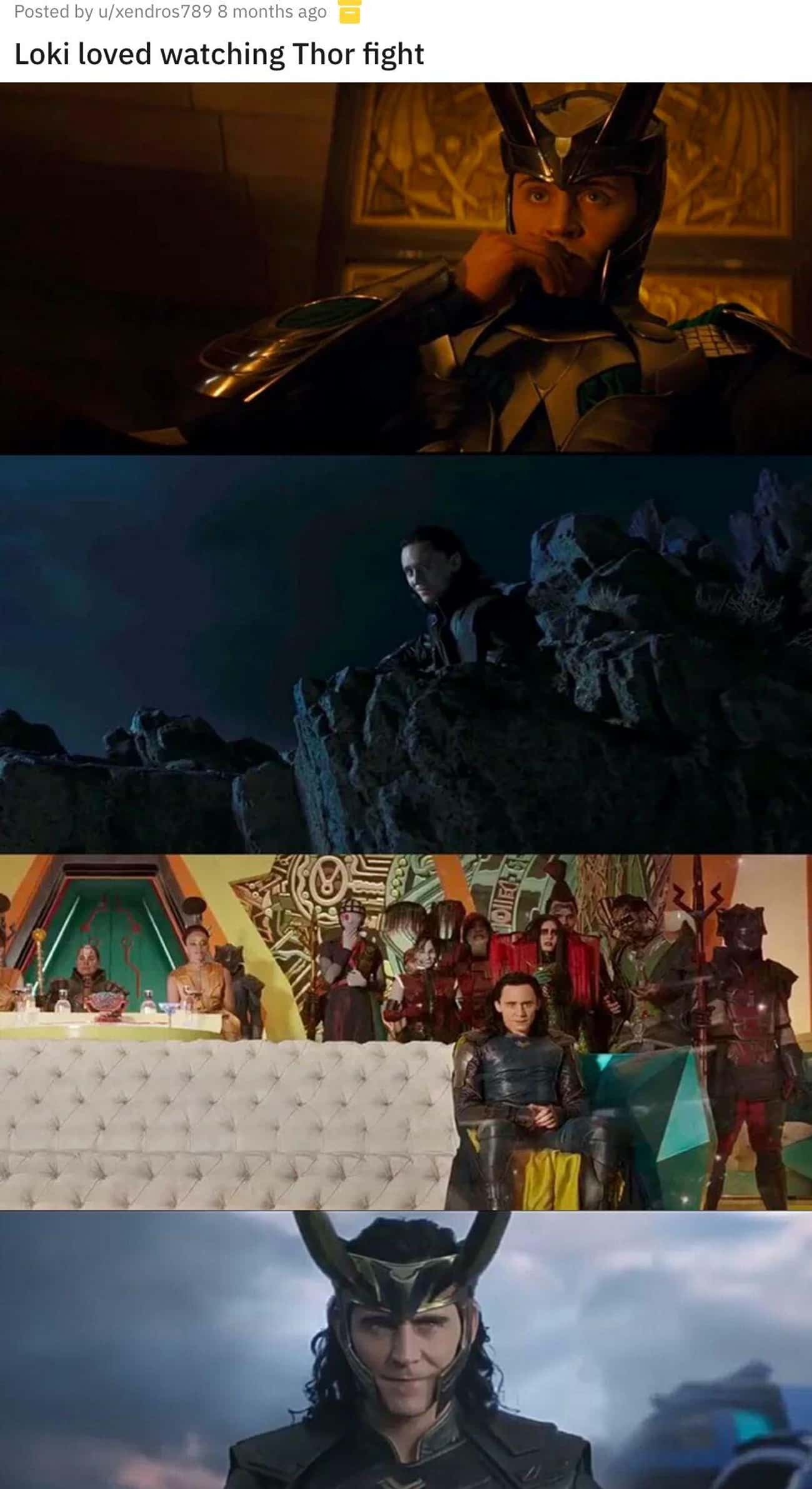 8. He loved both of them equally though. 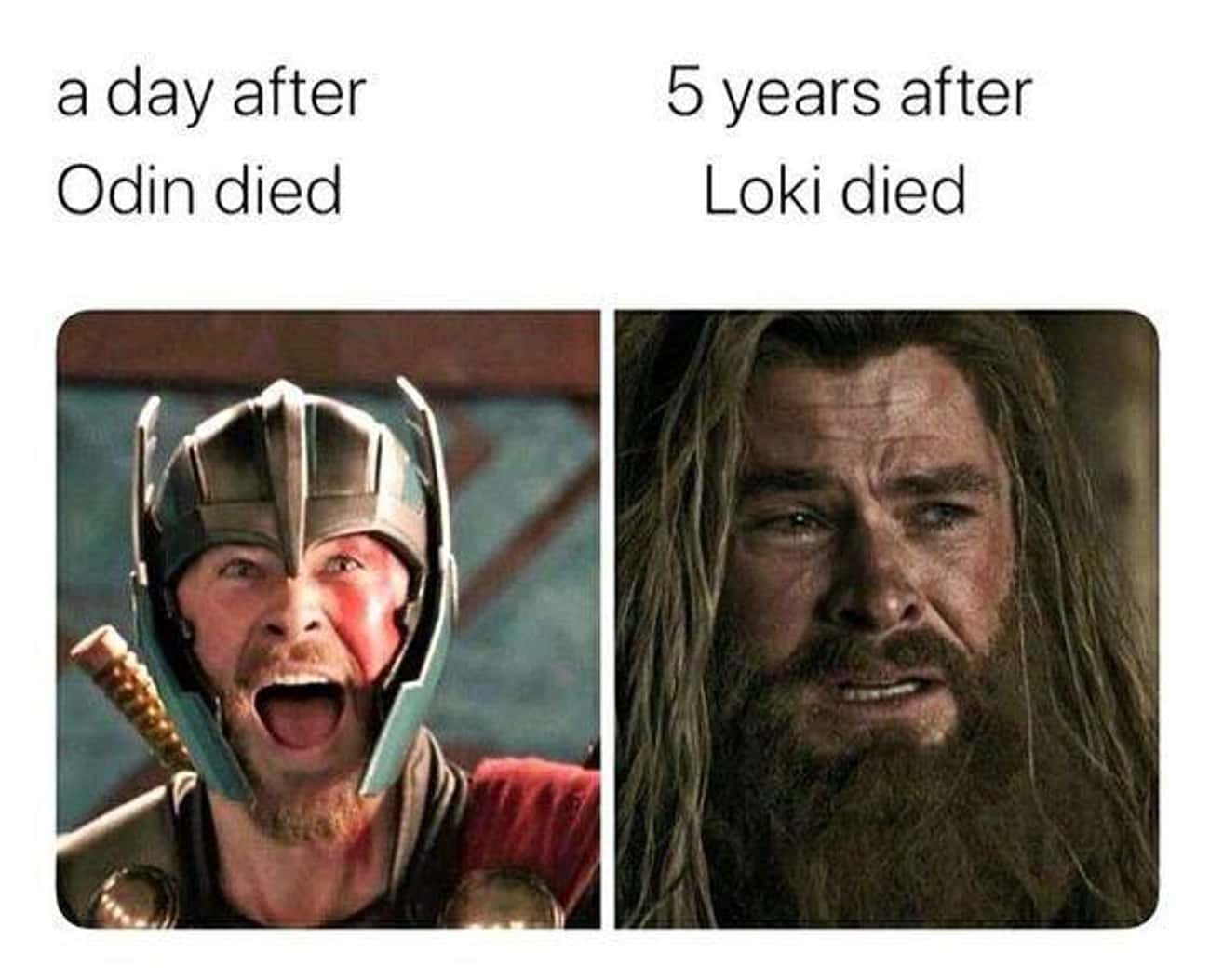 8. Thor always wanted to fight side by side with Loki. Let’s hope we see it someday! 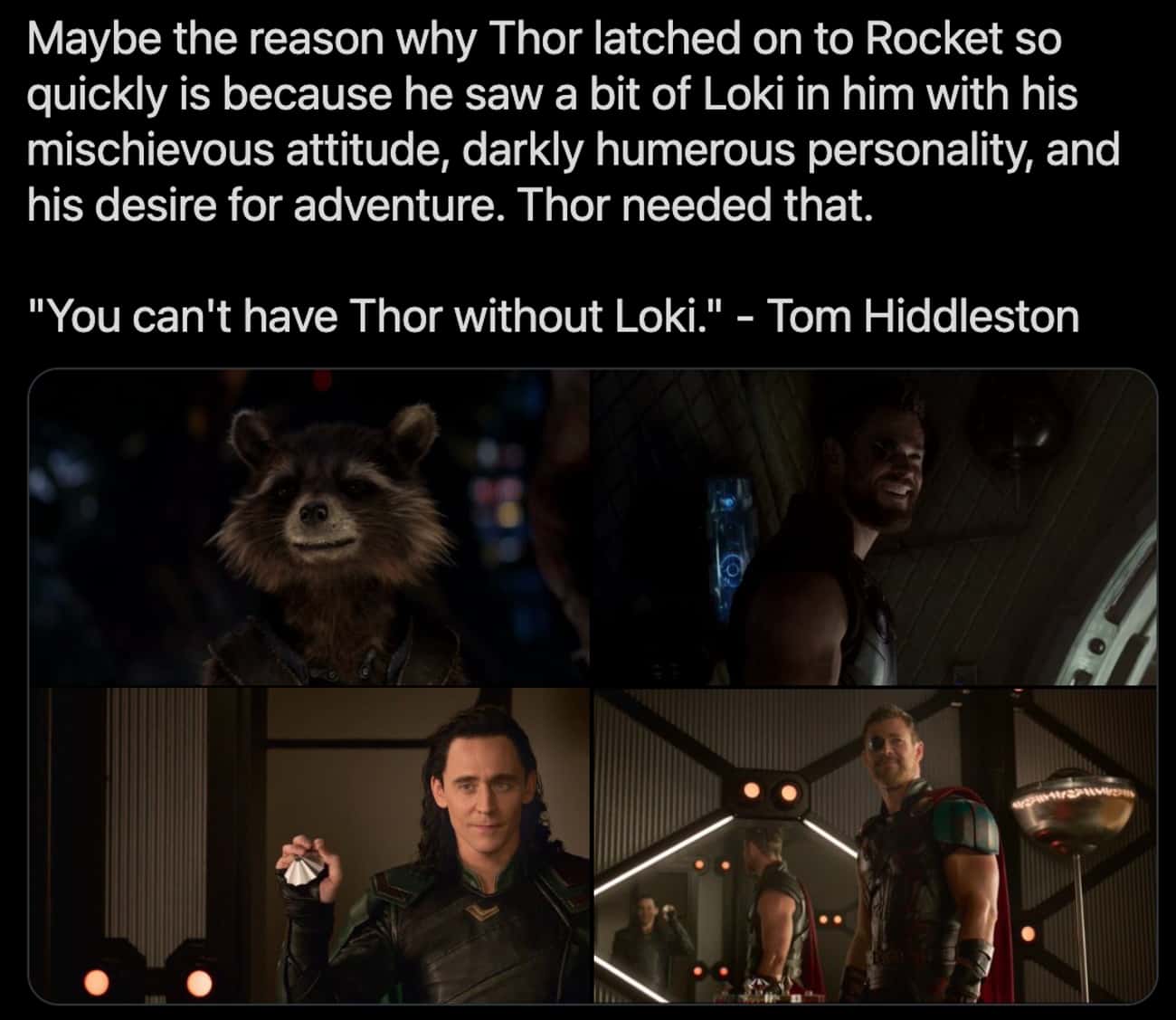 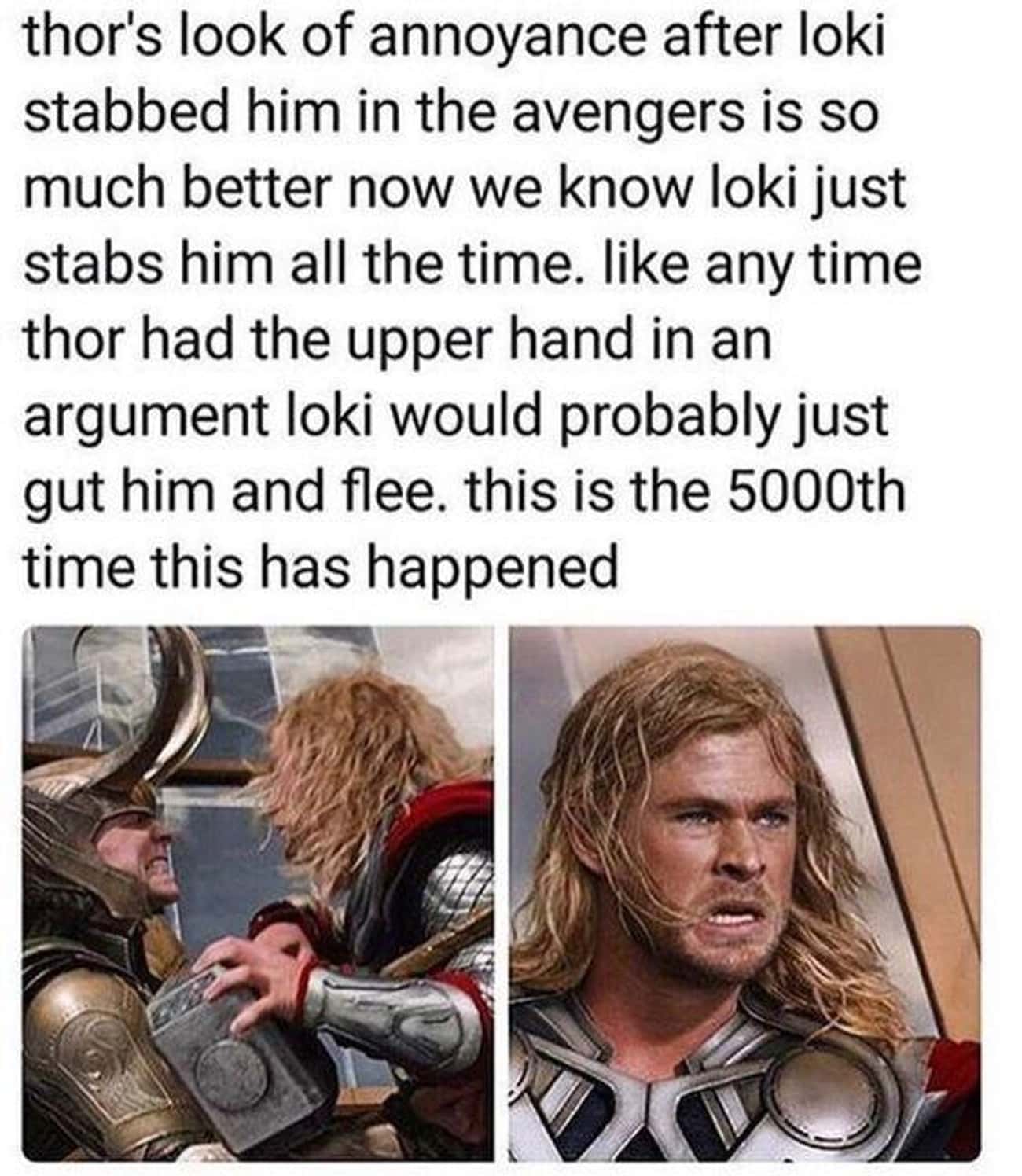 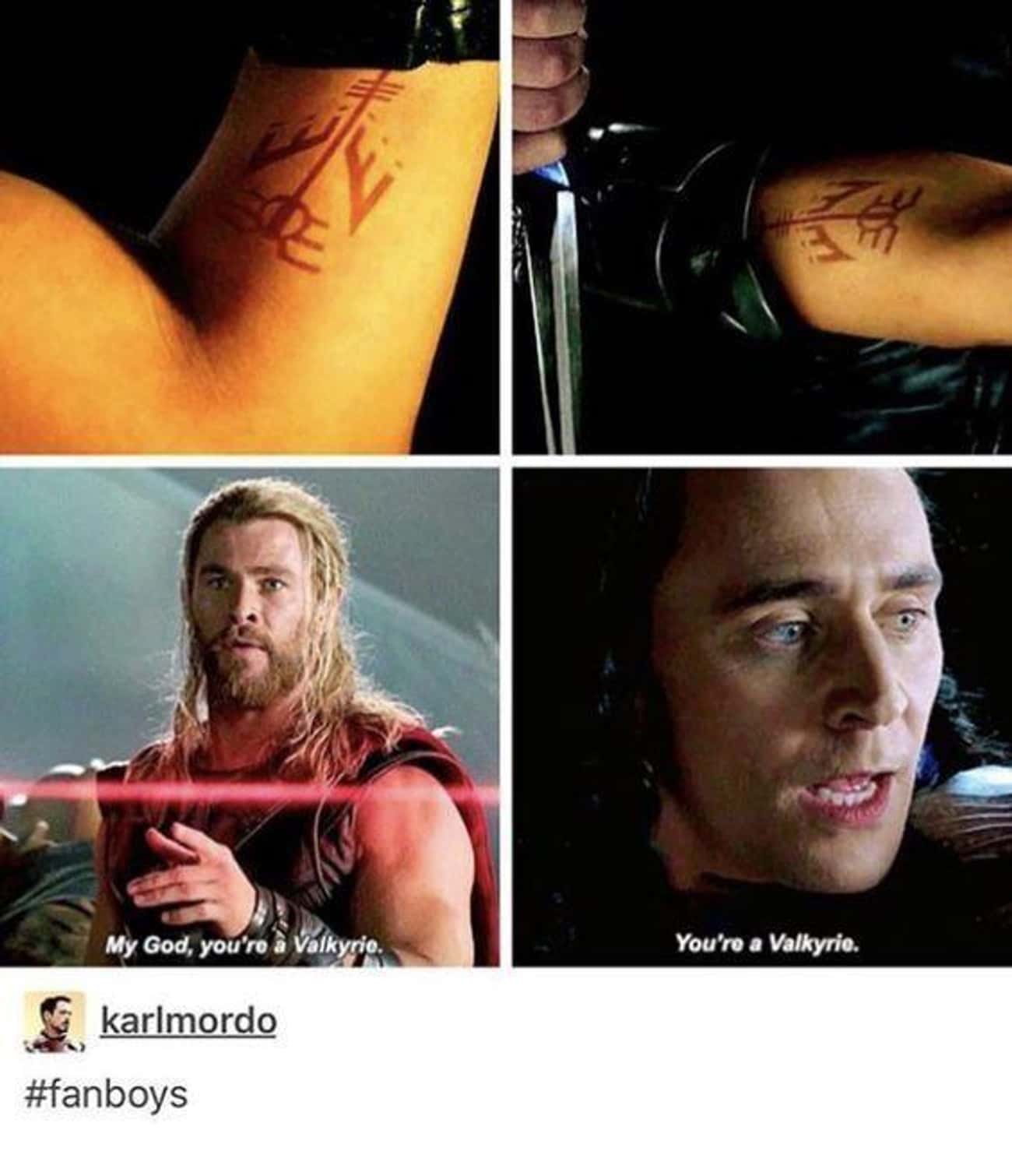 11. Elder sister is an amalgamation of both the brothers. Hela was a great villain! 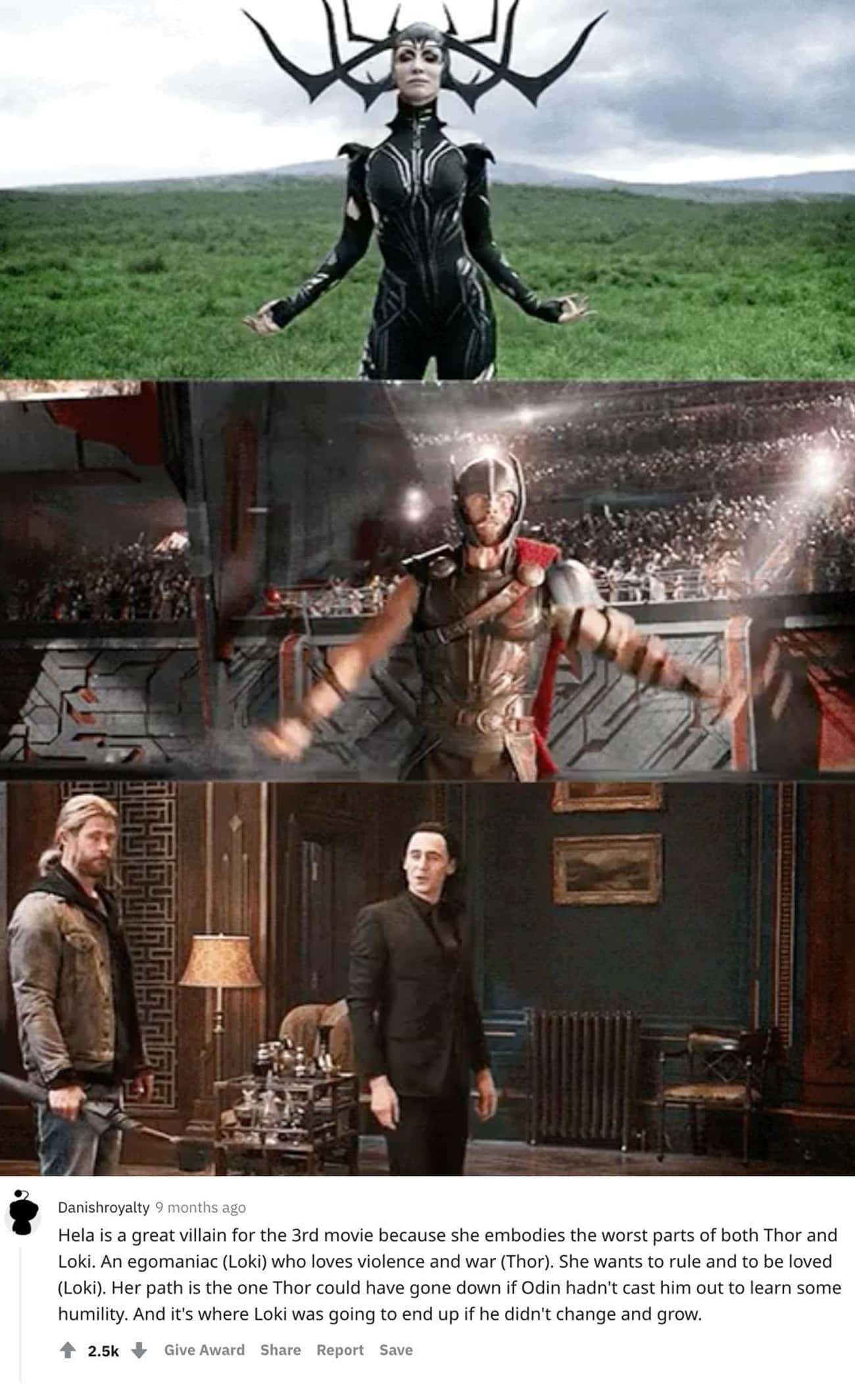 12.  But Loki’s character development is literally the best! 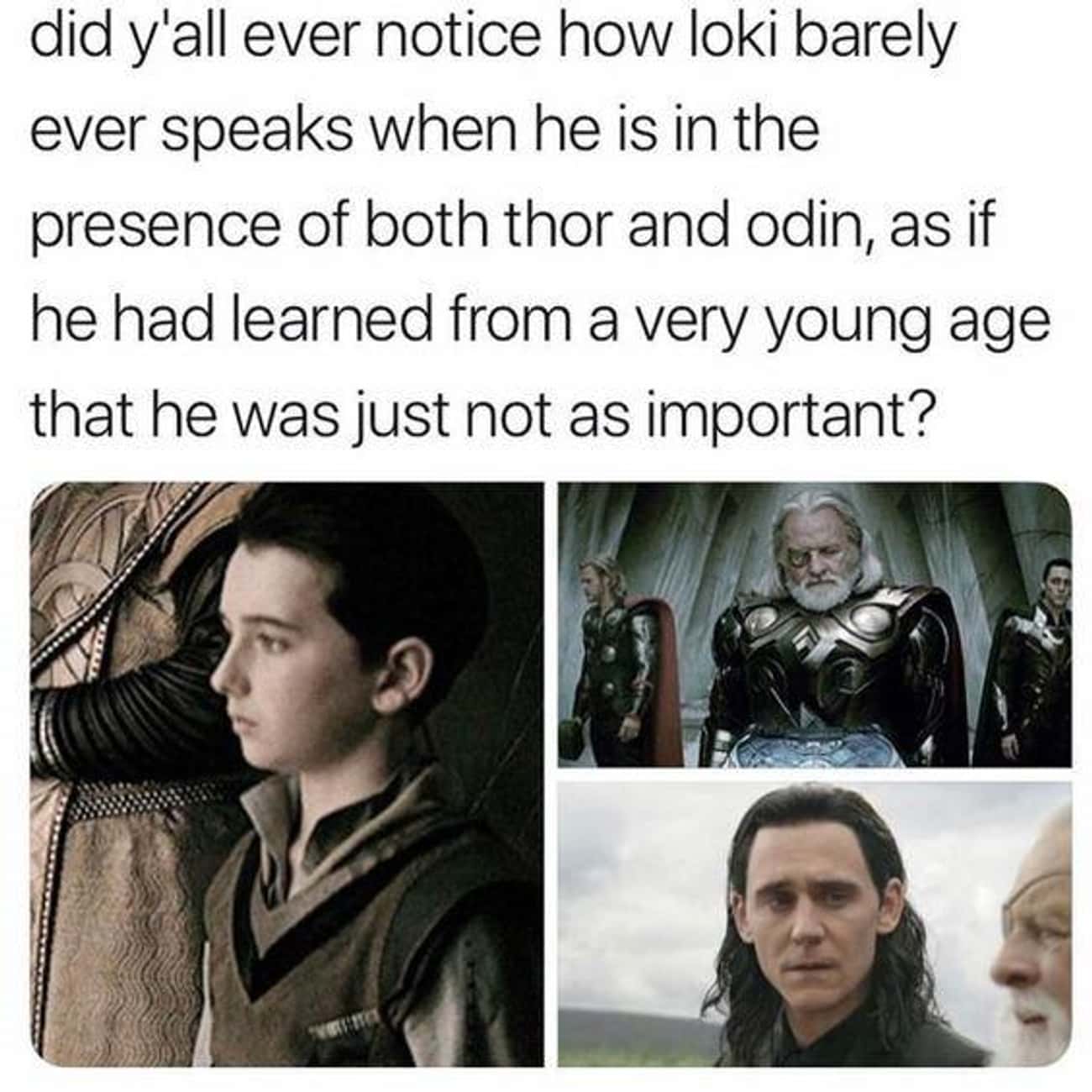 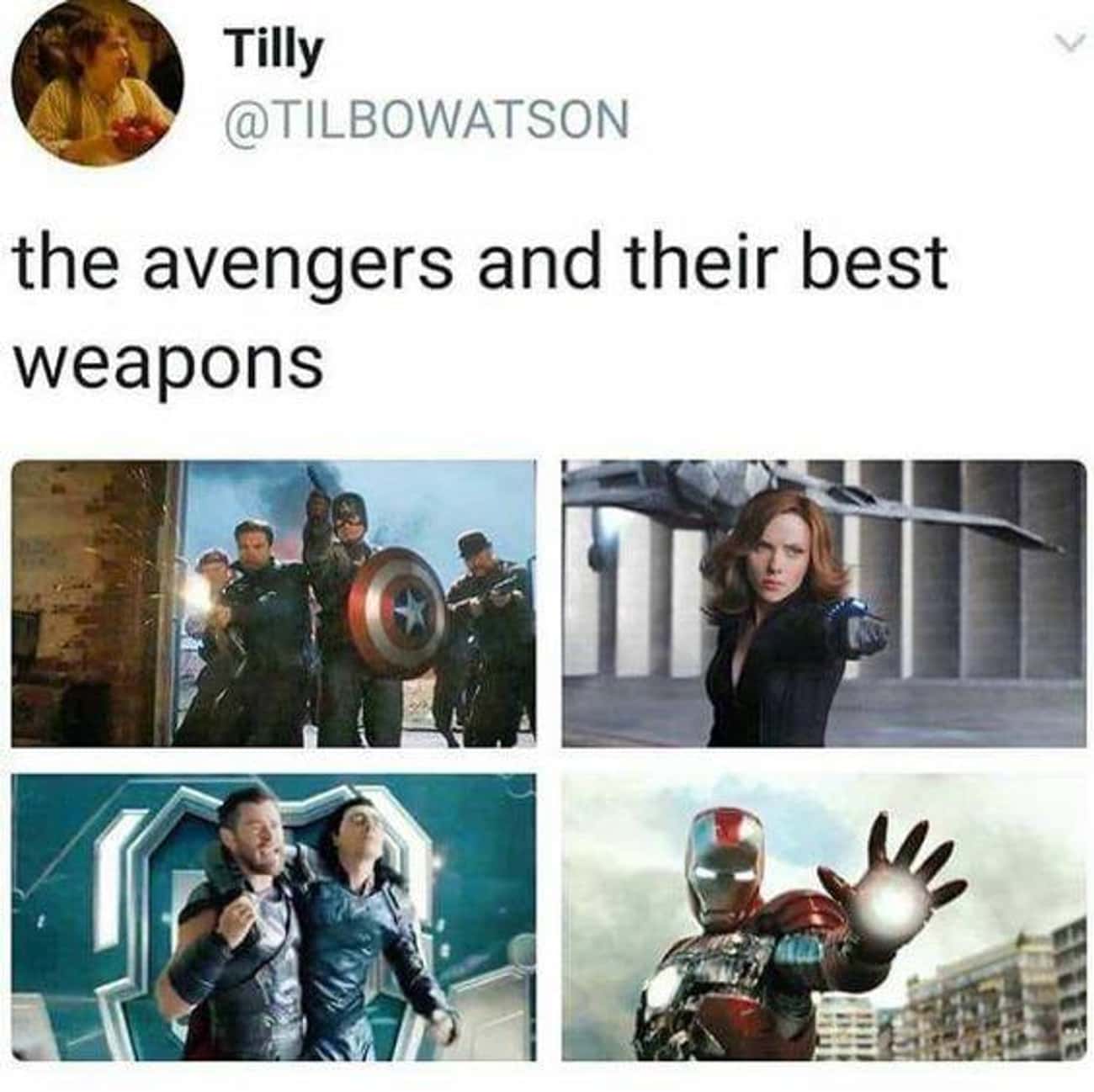 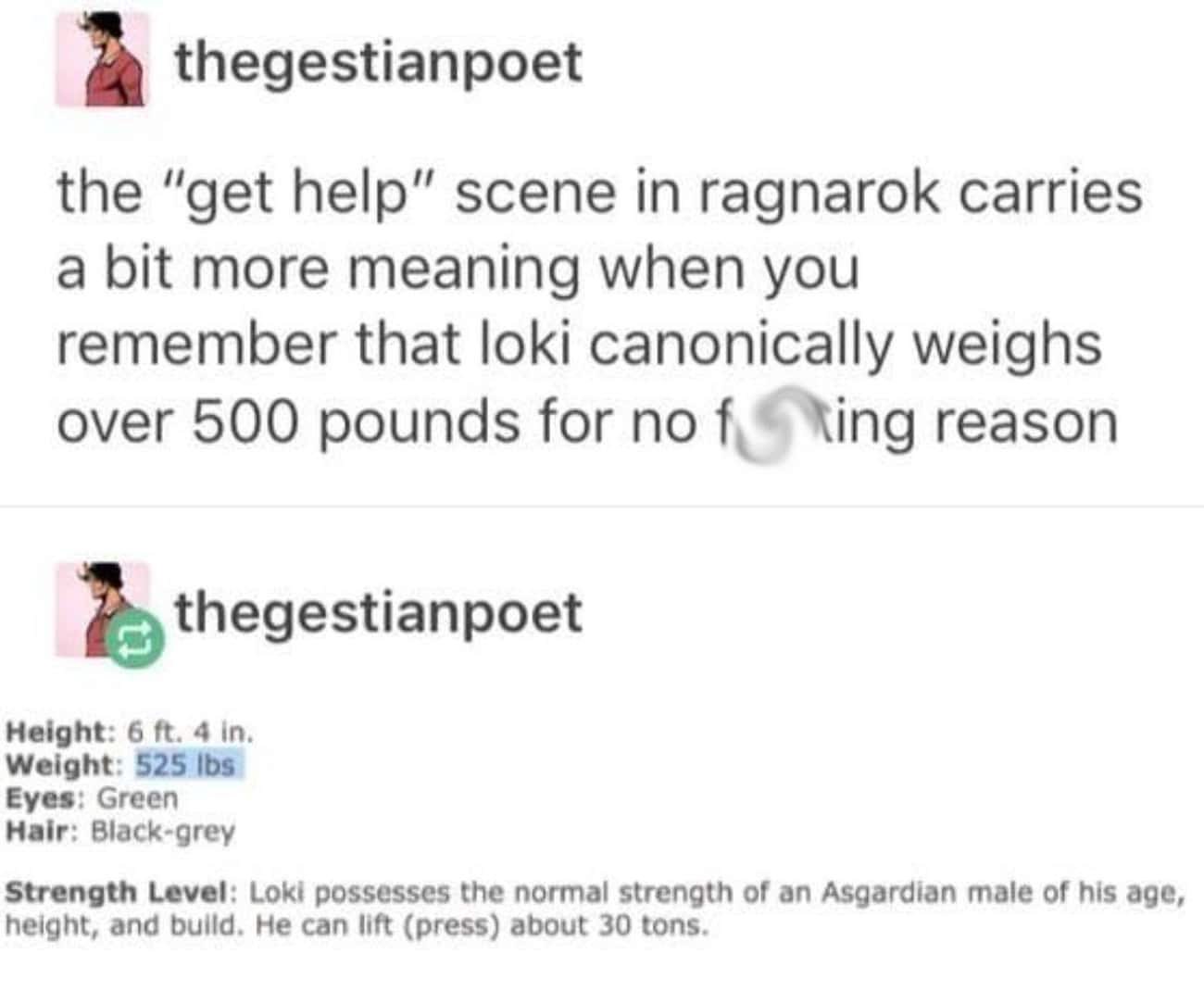 15. No matter how many times he dies in the MCU, we too mourn his death! 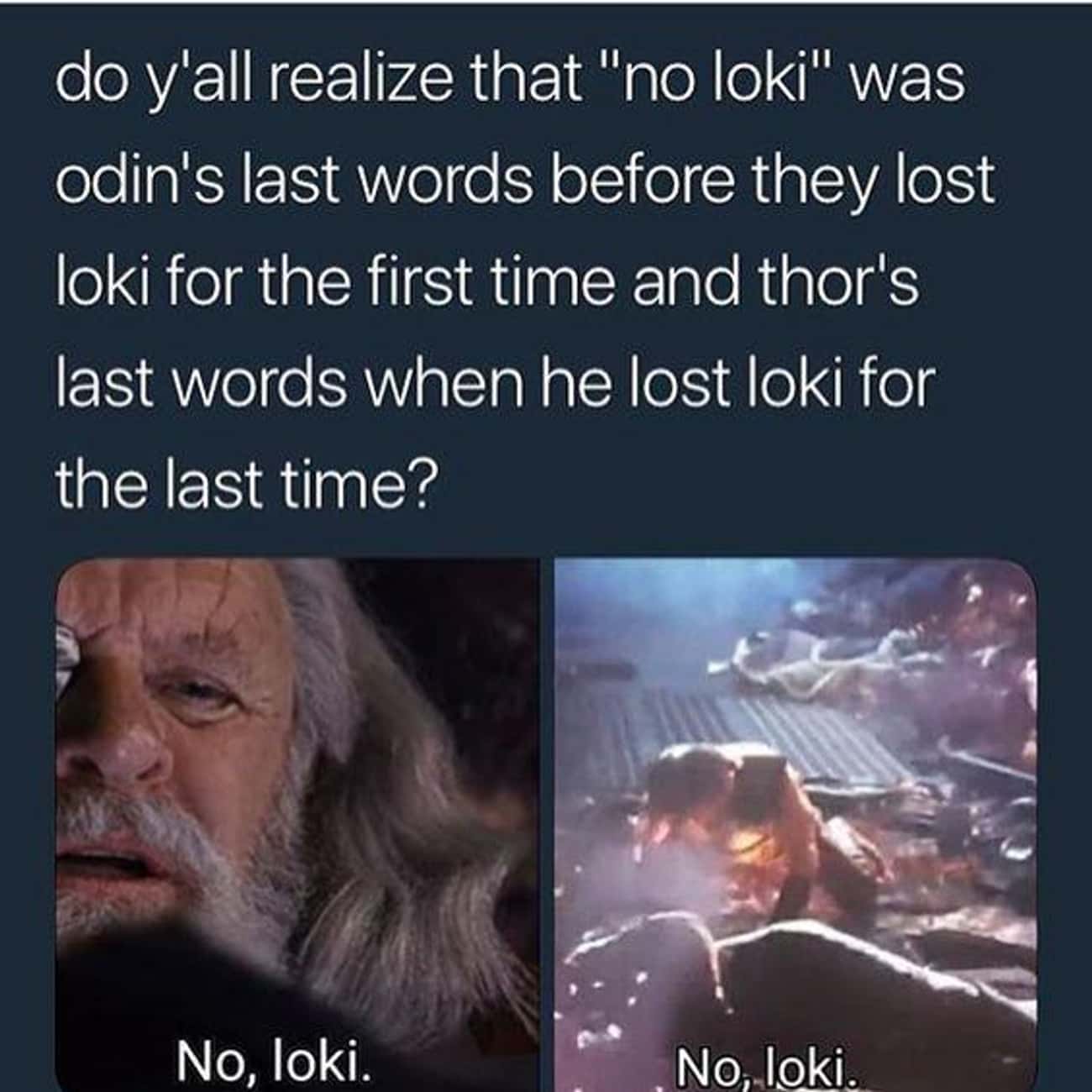 16. I repeat. Loki and Thor need to go on an all-out war side by side! 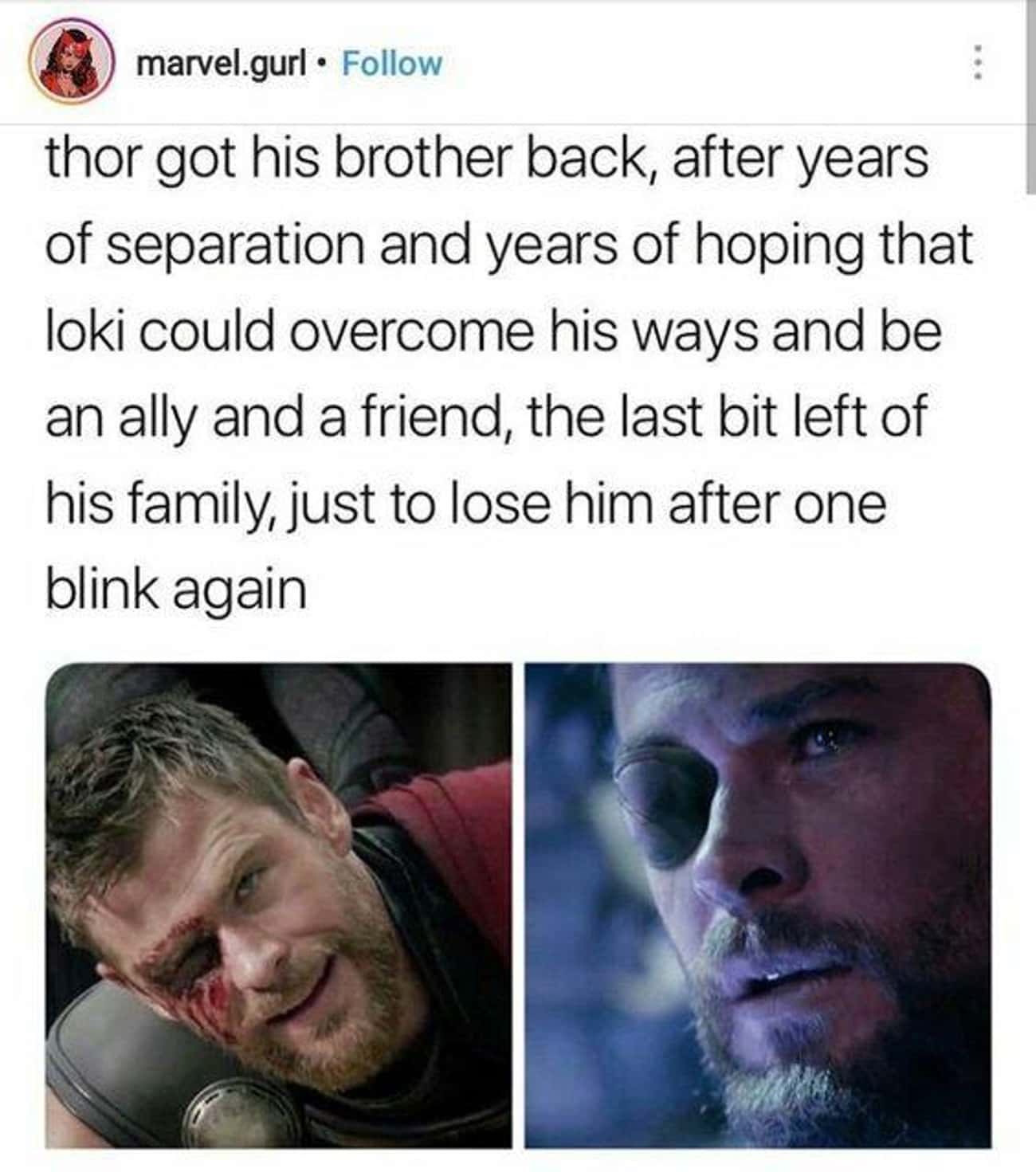 17. Marvel can give you one too many details that you can enjoy. 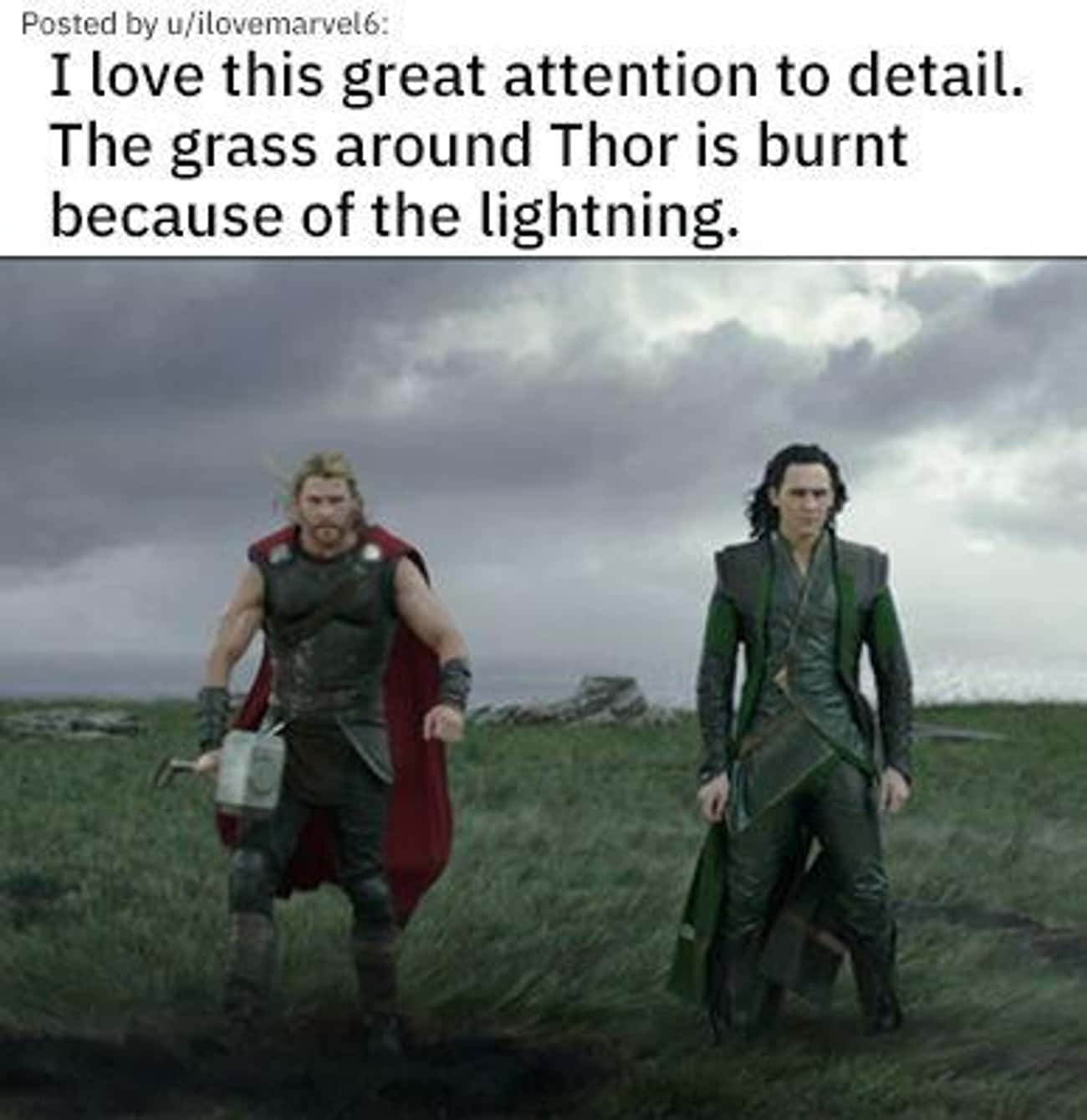 18. Thor didn’t wait for a second while slicing Thanos’ head off. That one was for Loki. 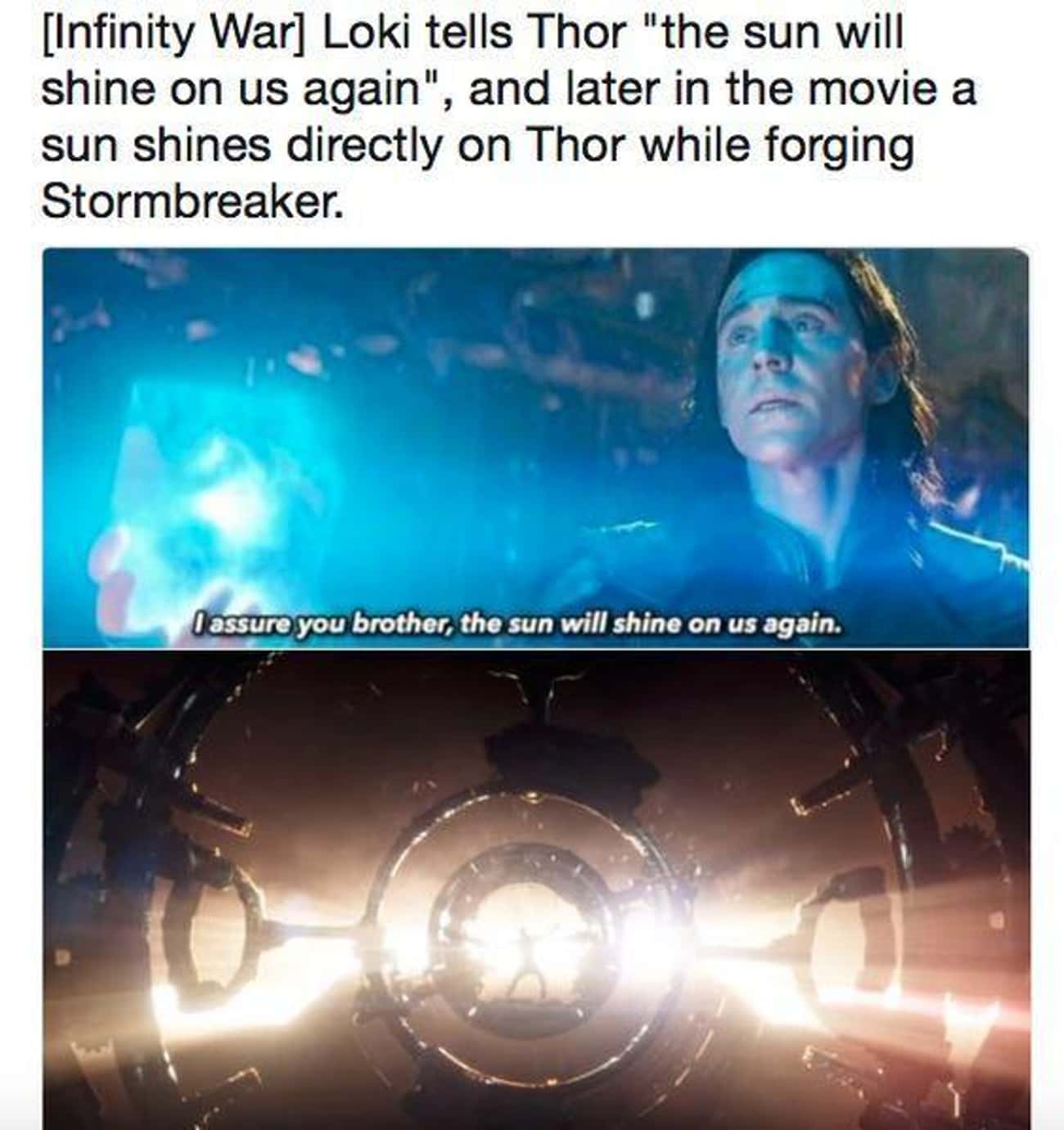 19. Ragnarok ended and Infinity War started… Get Help was the hint. 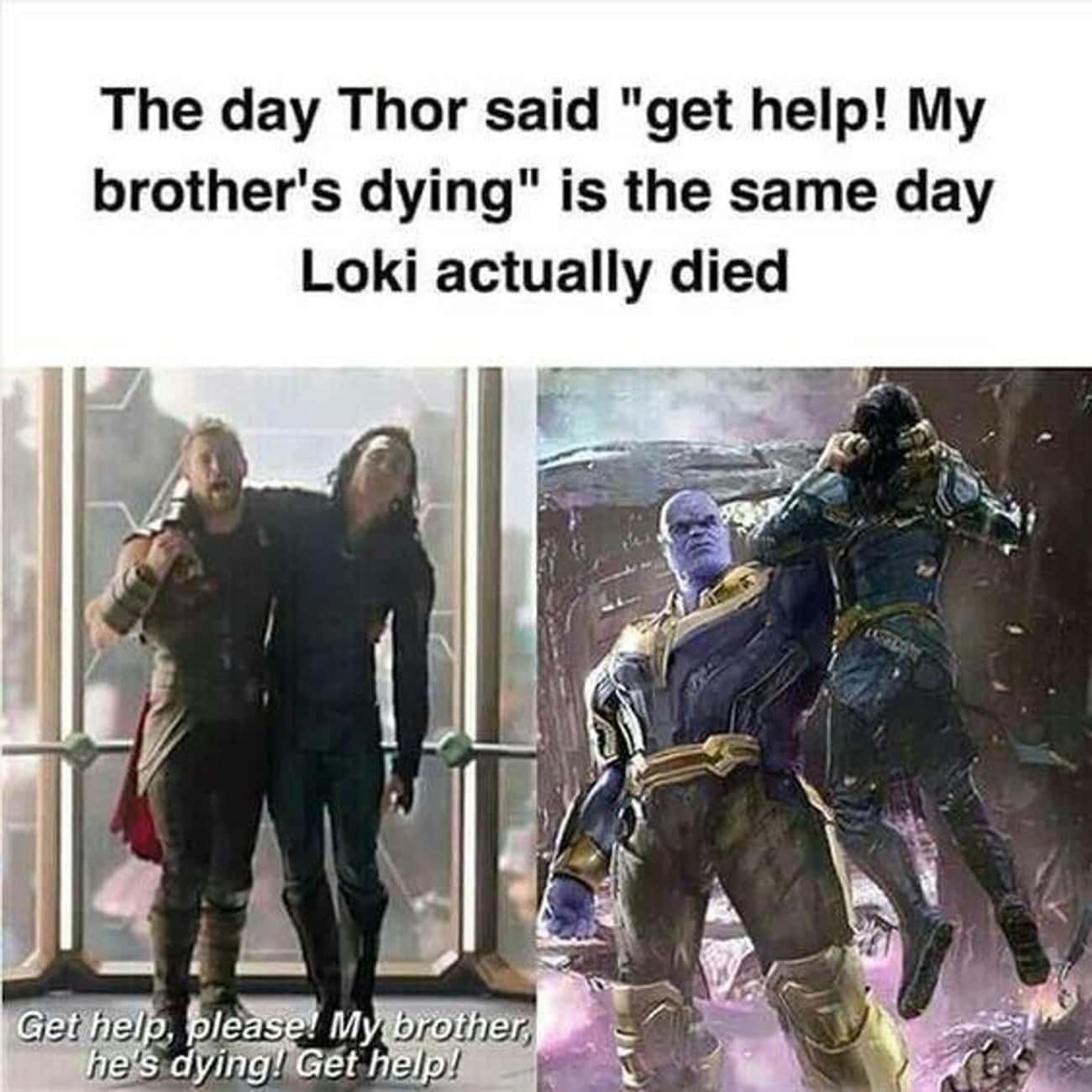 20. Till the very end. I want to see Thor’s reaction when he sees Loki is live! 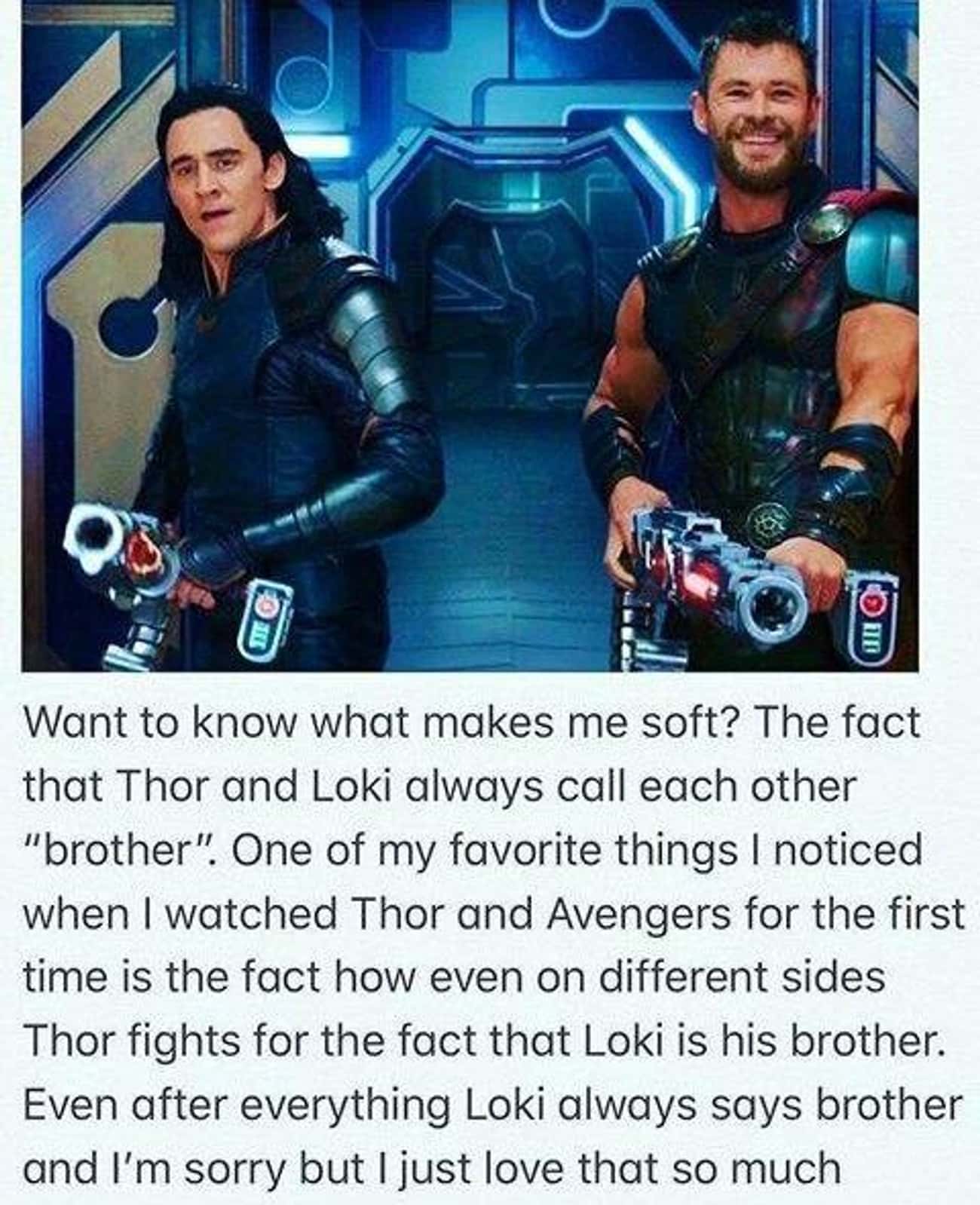