We have tones of movies these days and they have been a blessing to pull through these difficult times while the entire world faced.
All of us have watched so many movies, new ones, old ones, all kinds of ones.
However, there are some movies which were so close to our heart while growing up that most of us watched it. And many of us have probably even forgotten about these movies.

Here are some movies to hit your nostalgia hard and make you watch some right away with your families or alone with a large tub of Ben and Jerry! 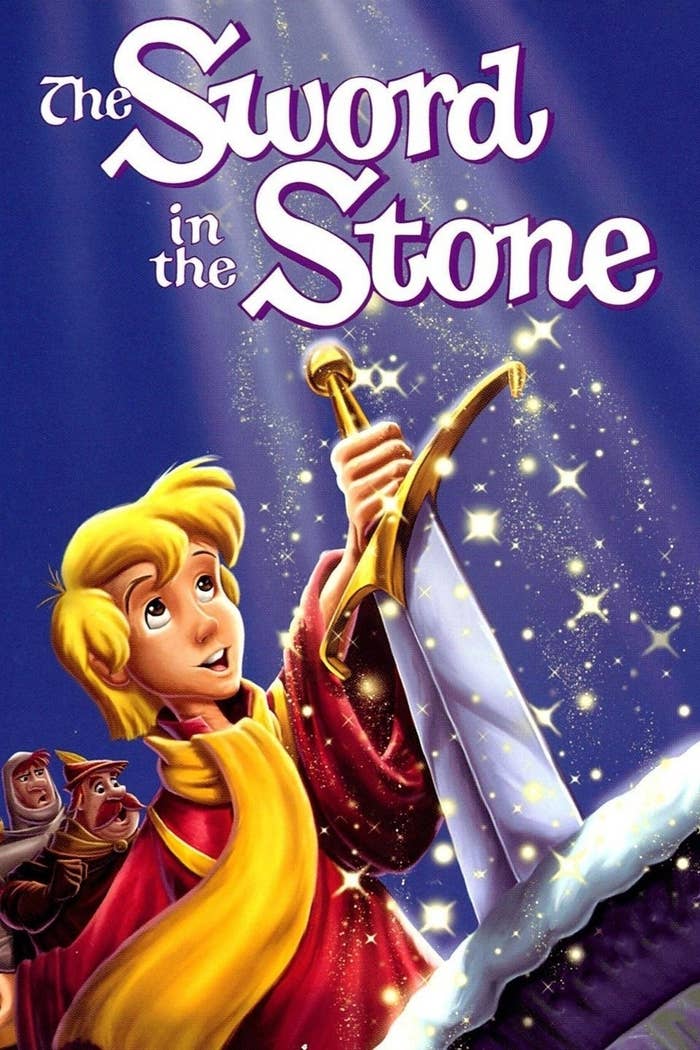 Name a better pair than Gandalf and Frodo? Okay. Merlin and Arthur. 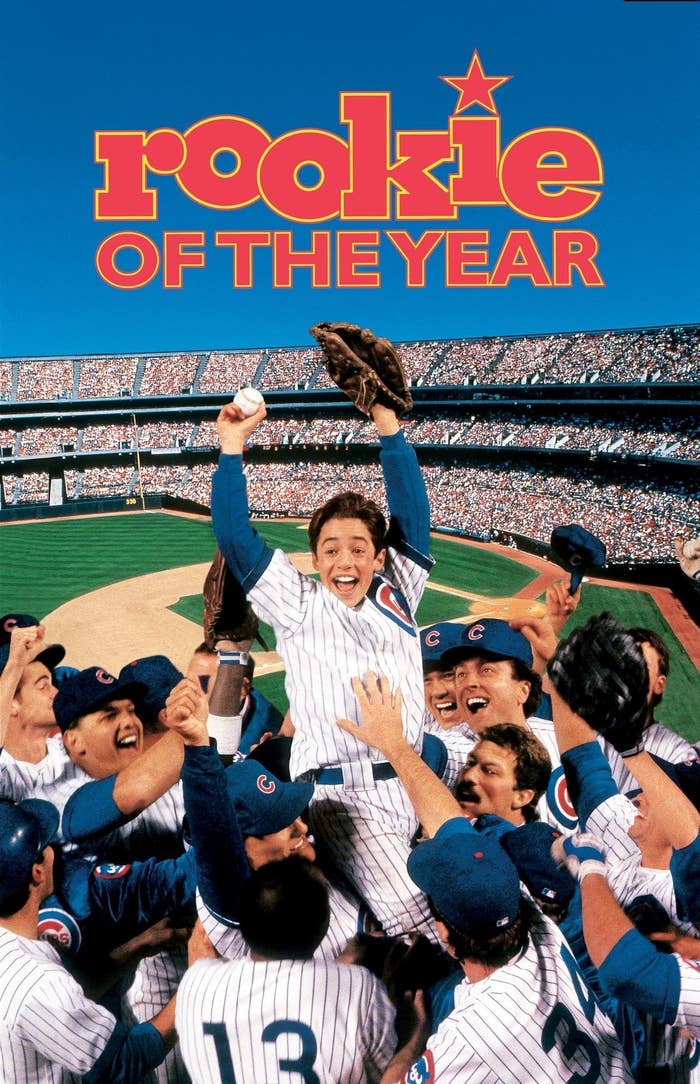 Apparently there are no age restrictions in MLB and all you got to do to get in is throw really fast. 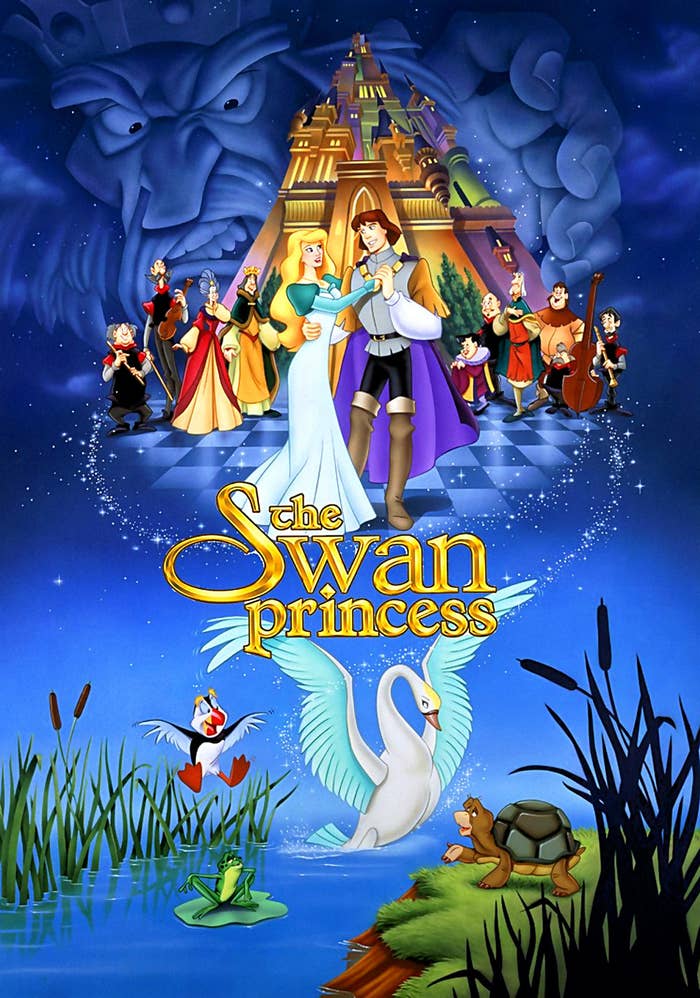 Why didn’t you just turn the person into a swan for the entire day? 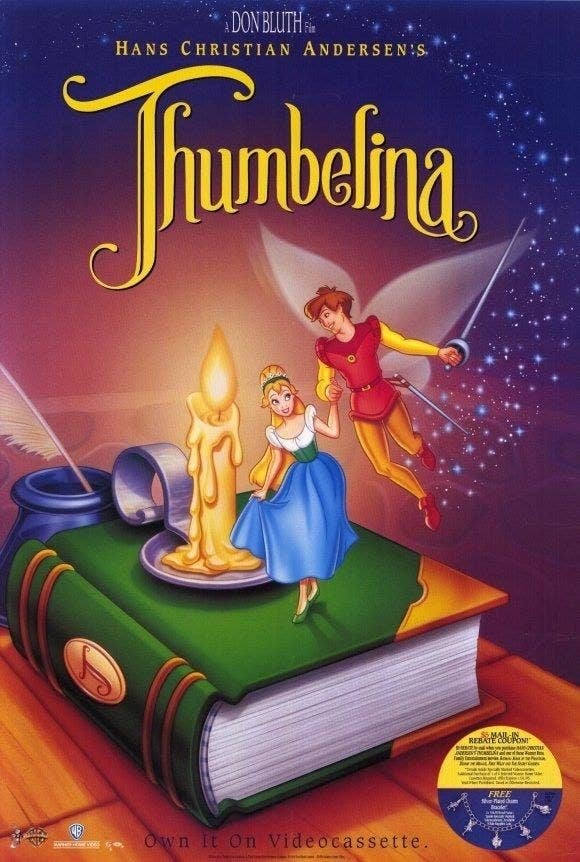 Thumbelina is not binger than her own mother’s thumb… think about it. 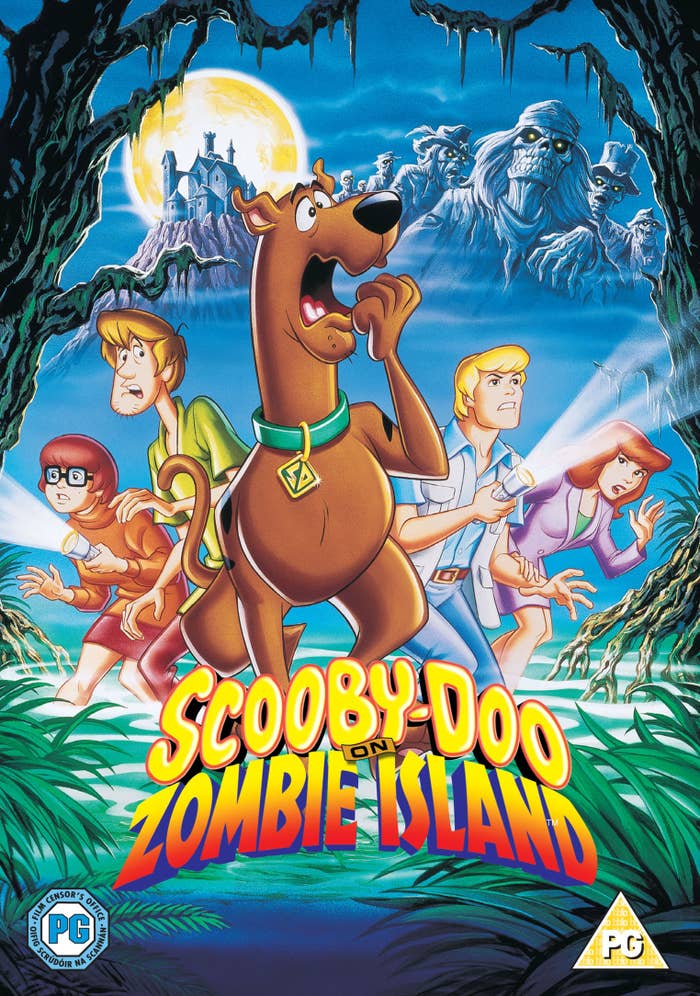 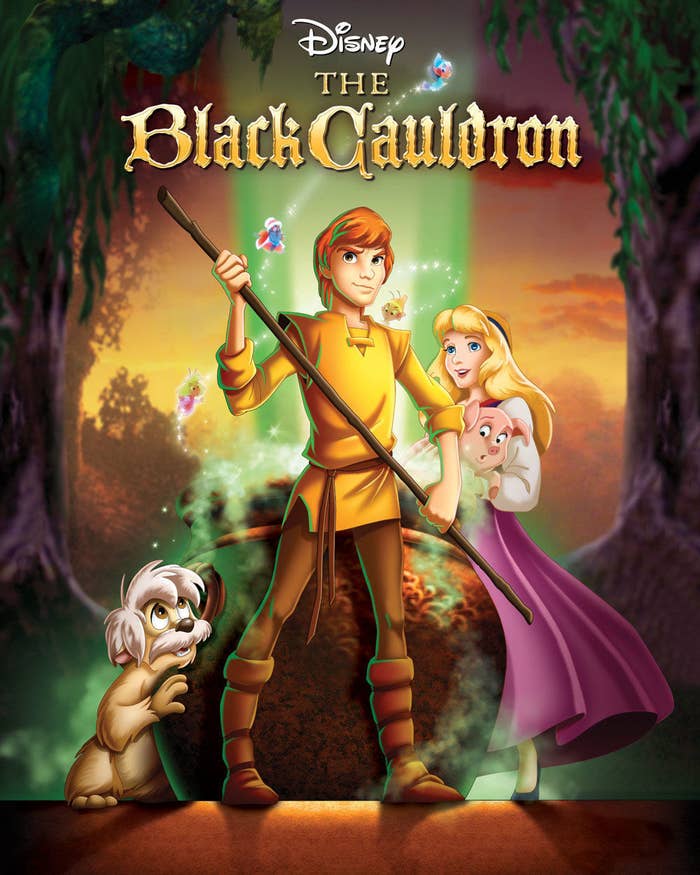 We can’t decide if Gurgi was loveable or creepy. 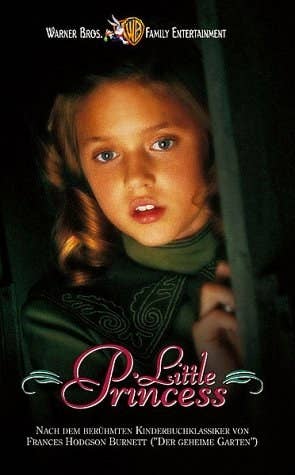 Yes, it’s a good idea to become in charge of a boarding school in case you hate children. 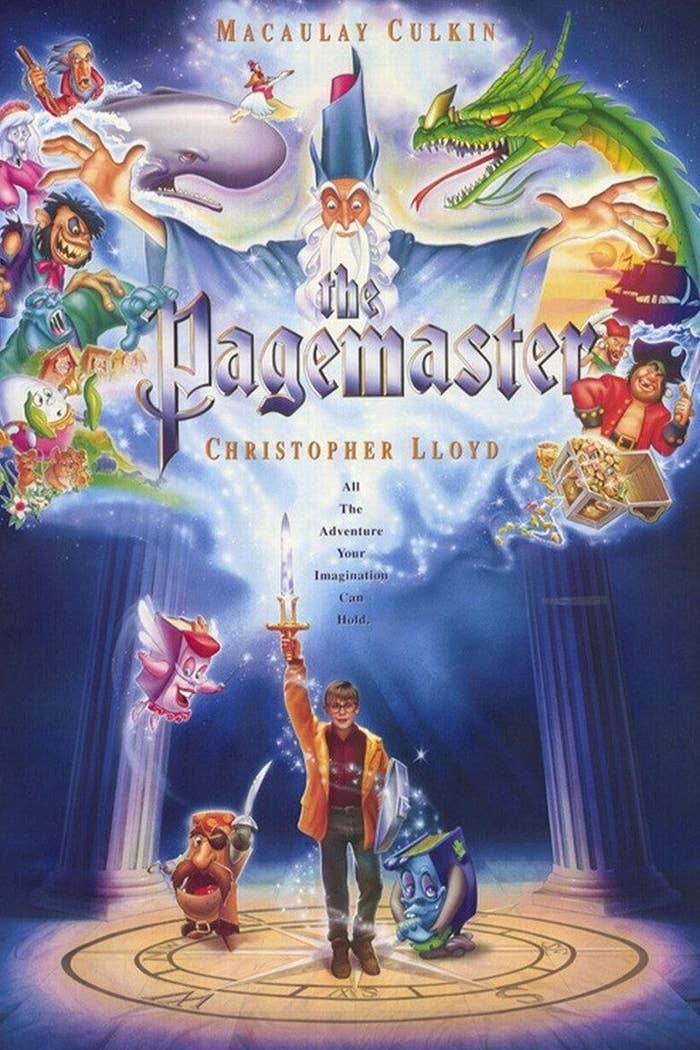 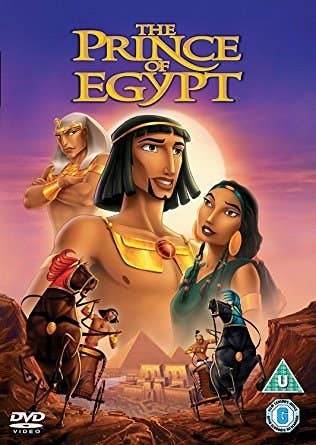 They made a movie inspired by Bible. 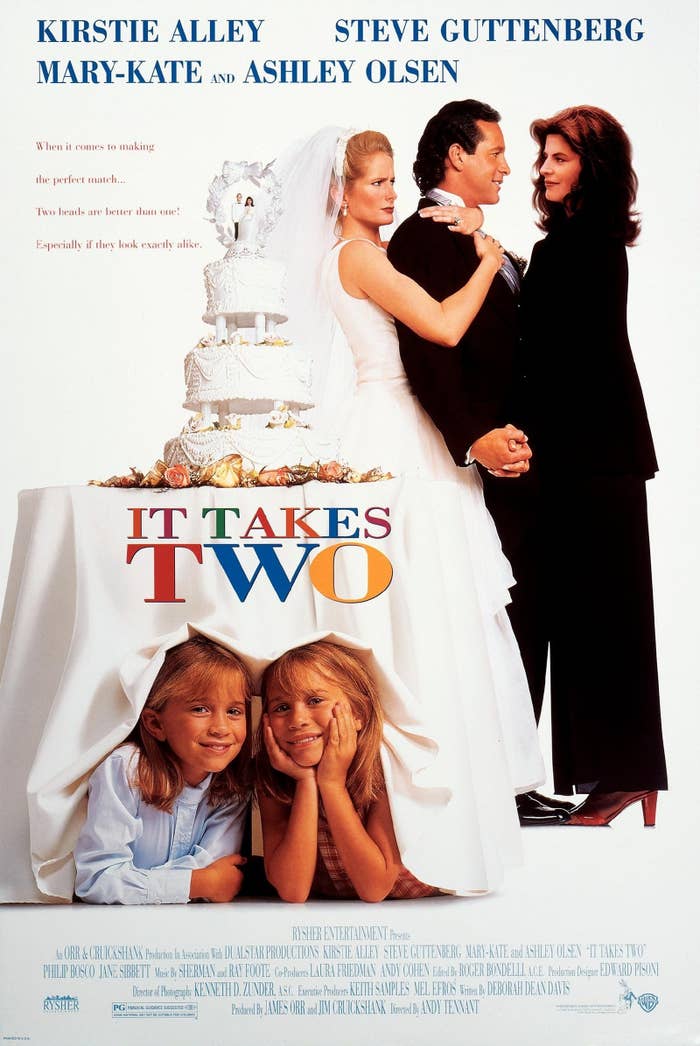 It is Better than Parent Trap. Were not we all Mary Kate and Ashely fans ? Even if it was secretly. 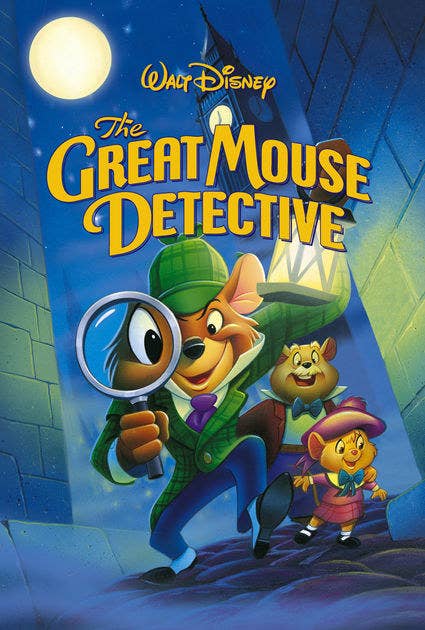 Basil can give Benedict Cumberbatch a run for his money! I mean Basil is a mouse and was way more efficient than most of these people these days. 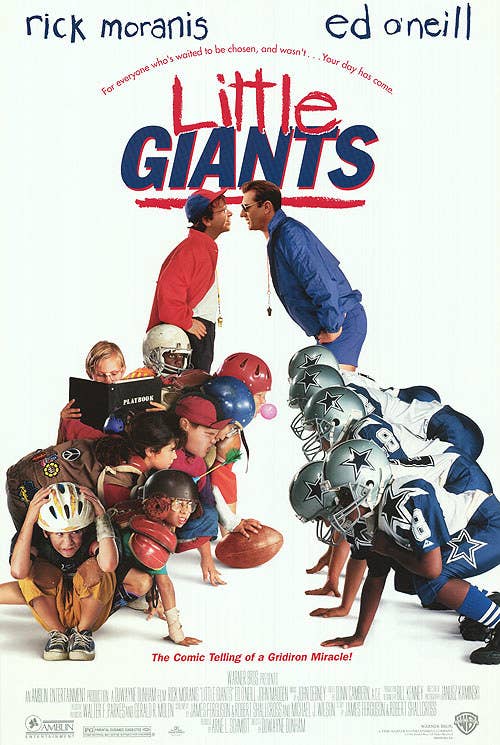 So there are some people who read and play football. Wow. Pretty surprising as these men do not really exist these days … or do they ? Let us know ! 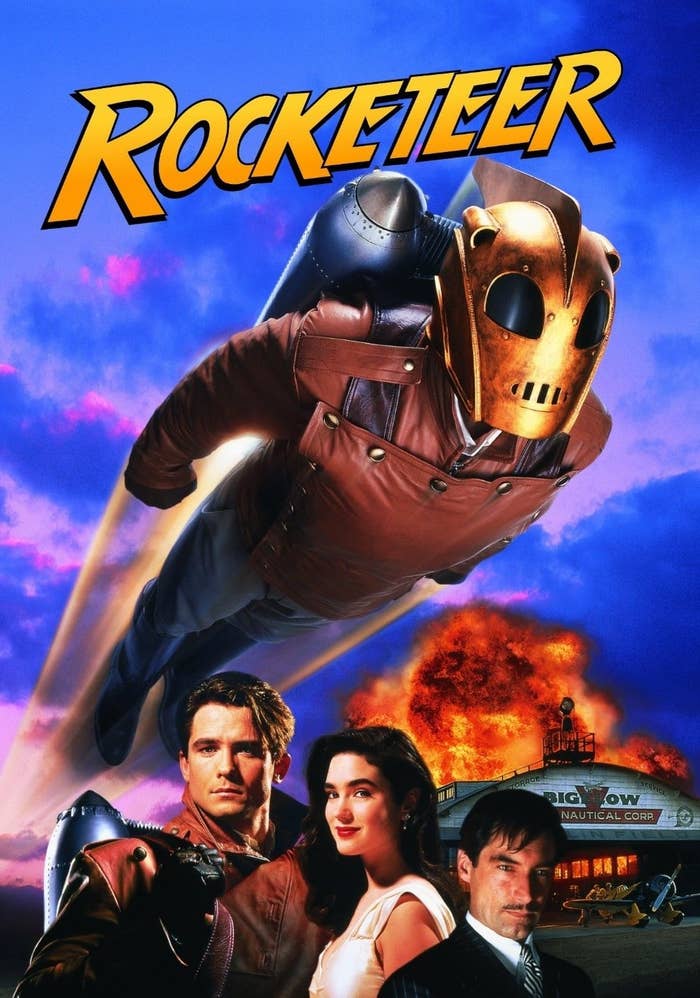 They have lot of Nazis… just like The Sound Of Music. 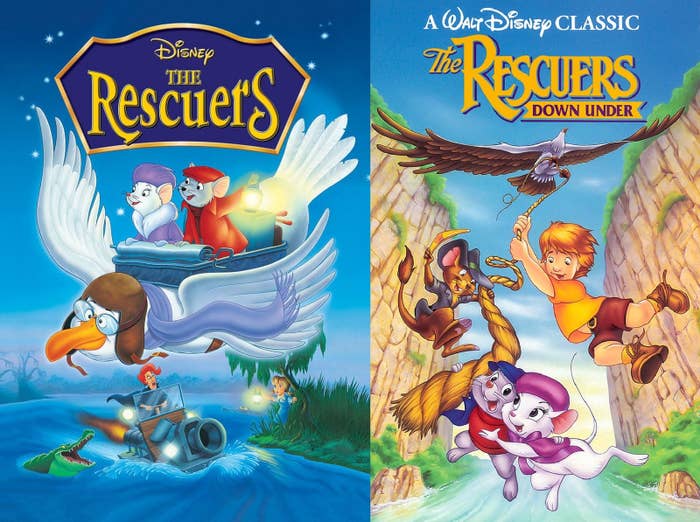 In the first movies , the Rescue Aid Society saved a kidnapped little girl and in the second movies the society saved a little boy and even a rare eagle who magically doesn’t eat mice because it’s a KID’s Movie. 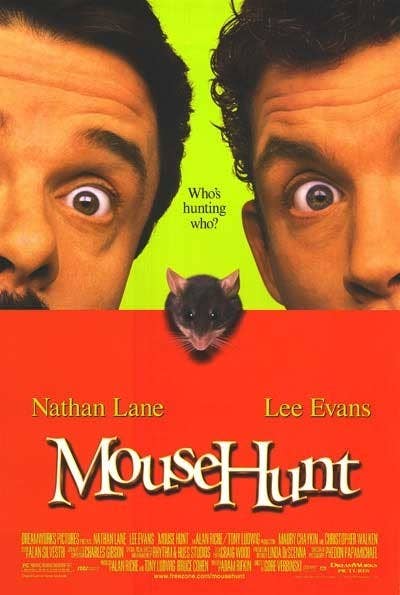 Two men destroyed their business because they couldn’t capture a mouse. Why could not insurance cover all of those damages in the first place ? 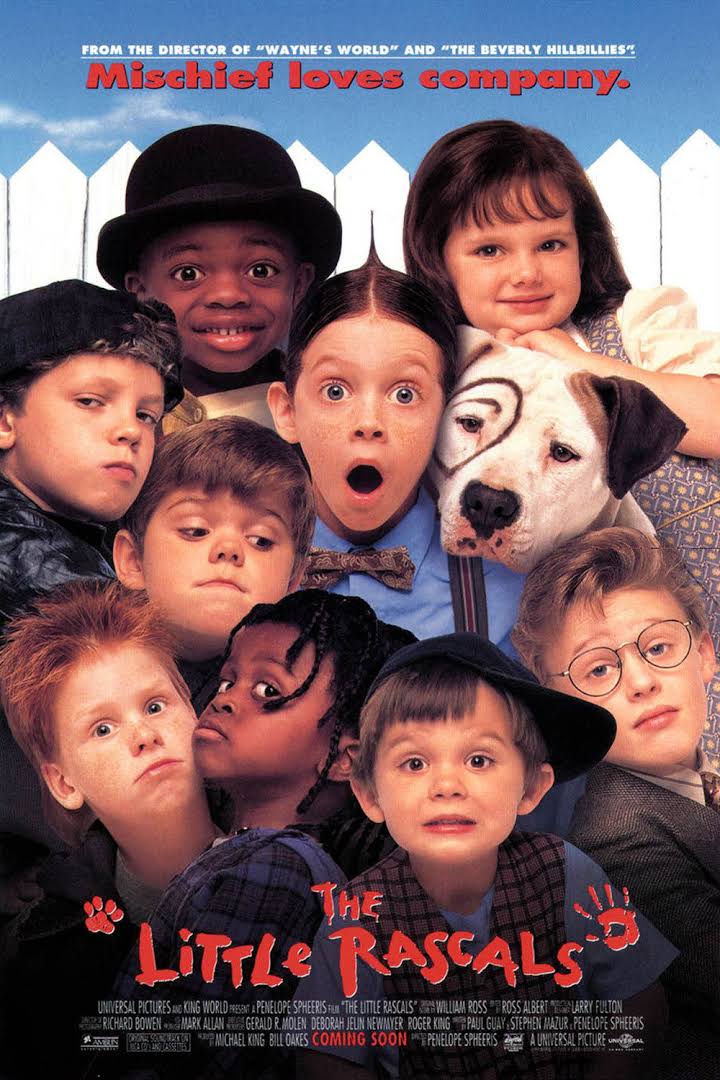 This is such a cute movie about these little kids who think it’s gross to hang out with girls. The amount of sass each character carried was extremely adorable. They are all way too innocent and pure for this evil world. 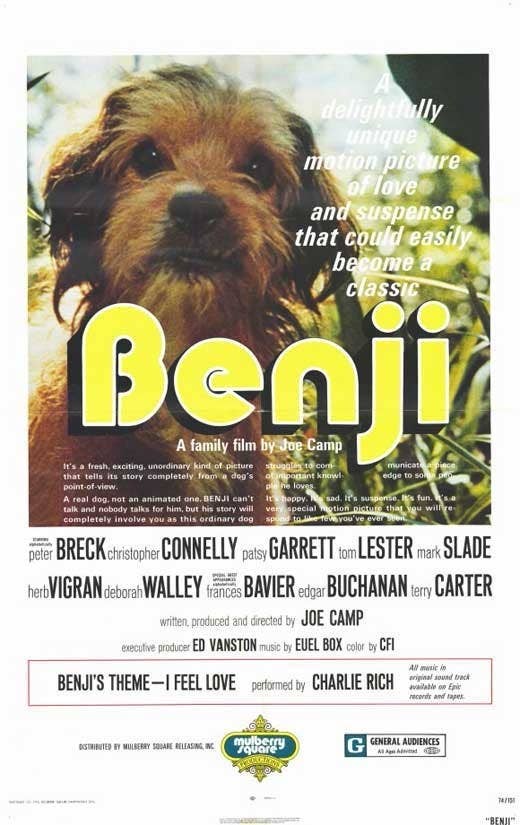 Benji saves two kidnapped children. Maybe dogs are more useful than most of us. Who all are dogs over children club? 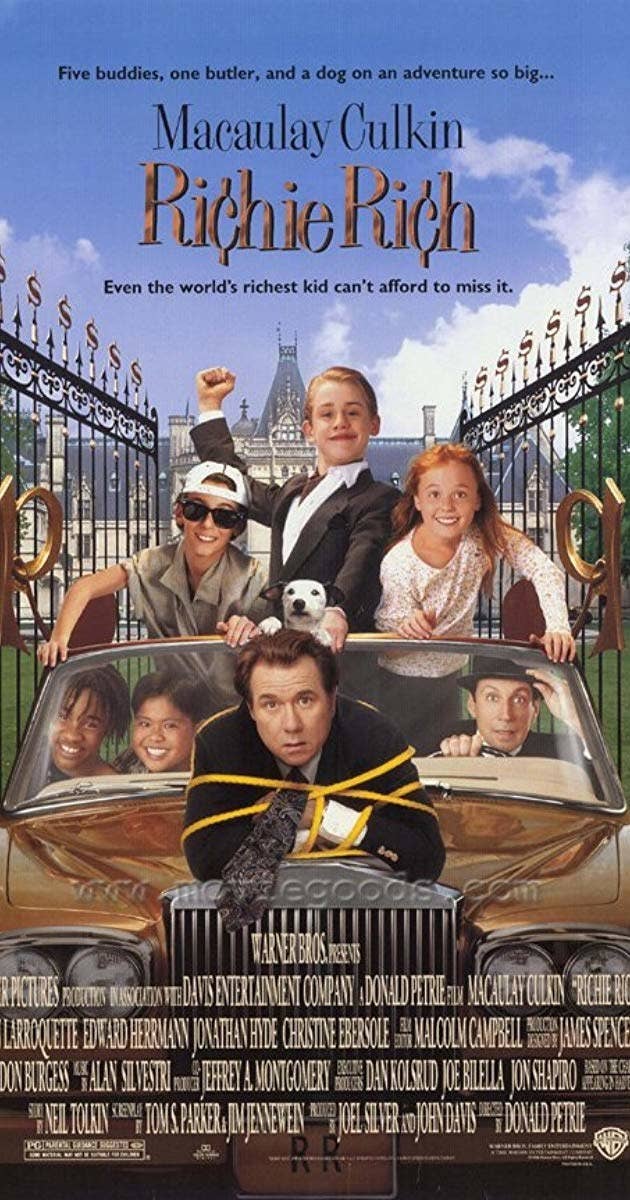 Luckily for Macaulay Culkin, his parent’s didn’t forget him every time they left their house.. and they were obviously richer and he had his own Mac Donalds. 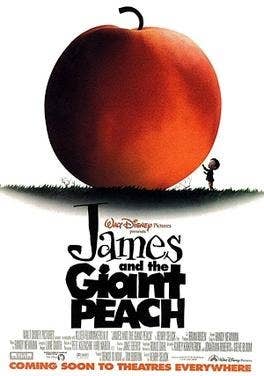 This film gave most of us the scars for few years to bite into the peaches. I still fear that there could a bug as soon as I bite into a peach.

What if the good cereals in your cereal bowl came to life and became a evil dinosaurs?