The MCU and DCEU have the lion’s share of superhero movies. But they aren’t the only ones in the game.

(P.S: We have not included any Marvel or DC movies in this list)

A bunch of high school students are granted superhuman powers. they must use them to save the world as Power Rangers. 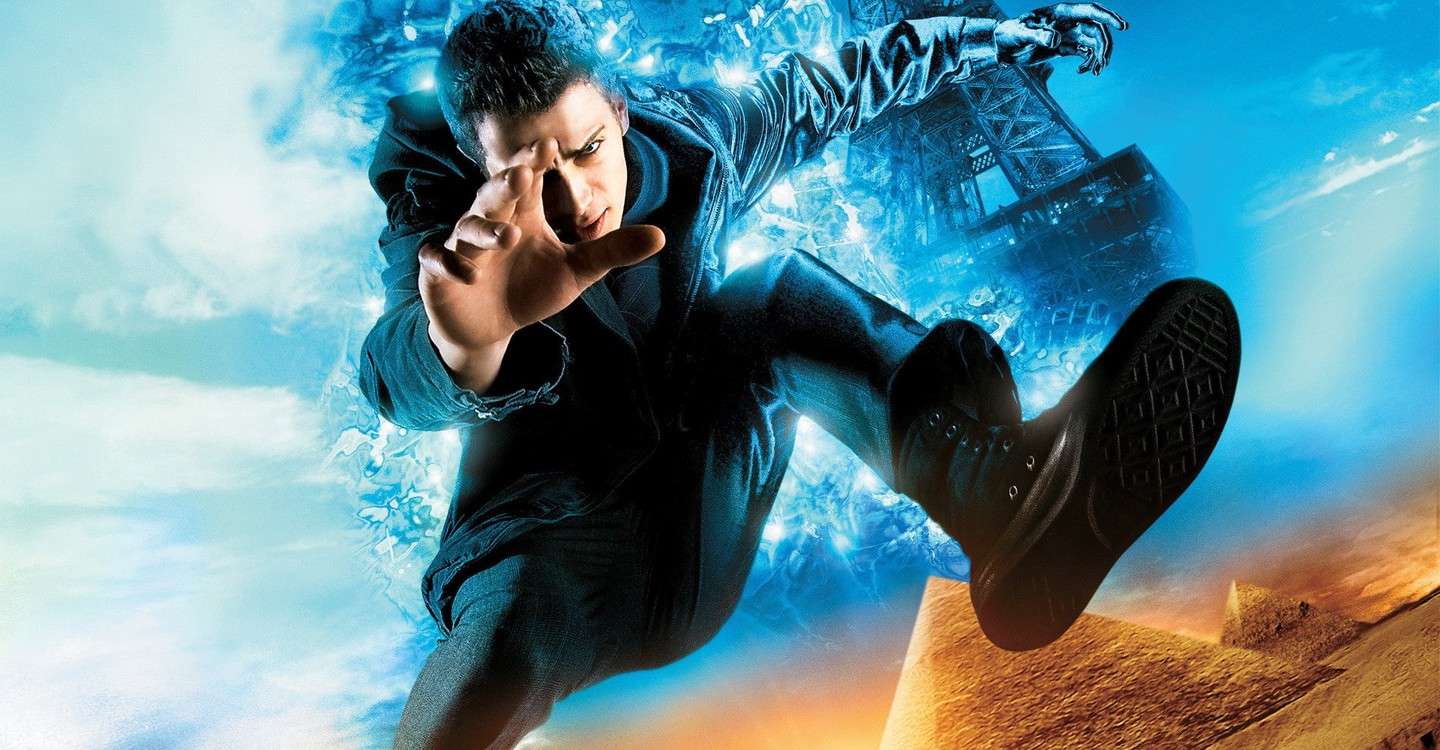 A boy with the powers of teleportation is caught in the crossfire of an ancient war between people like him and a secret organization that hunts them down.

The world of Push tells the story of people who have different psychic and psycho-kinetic abilities. 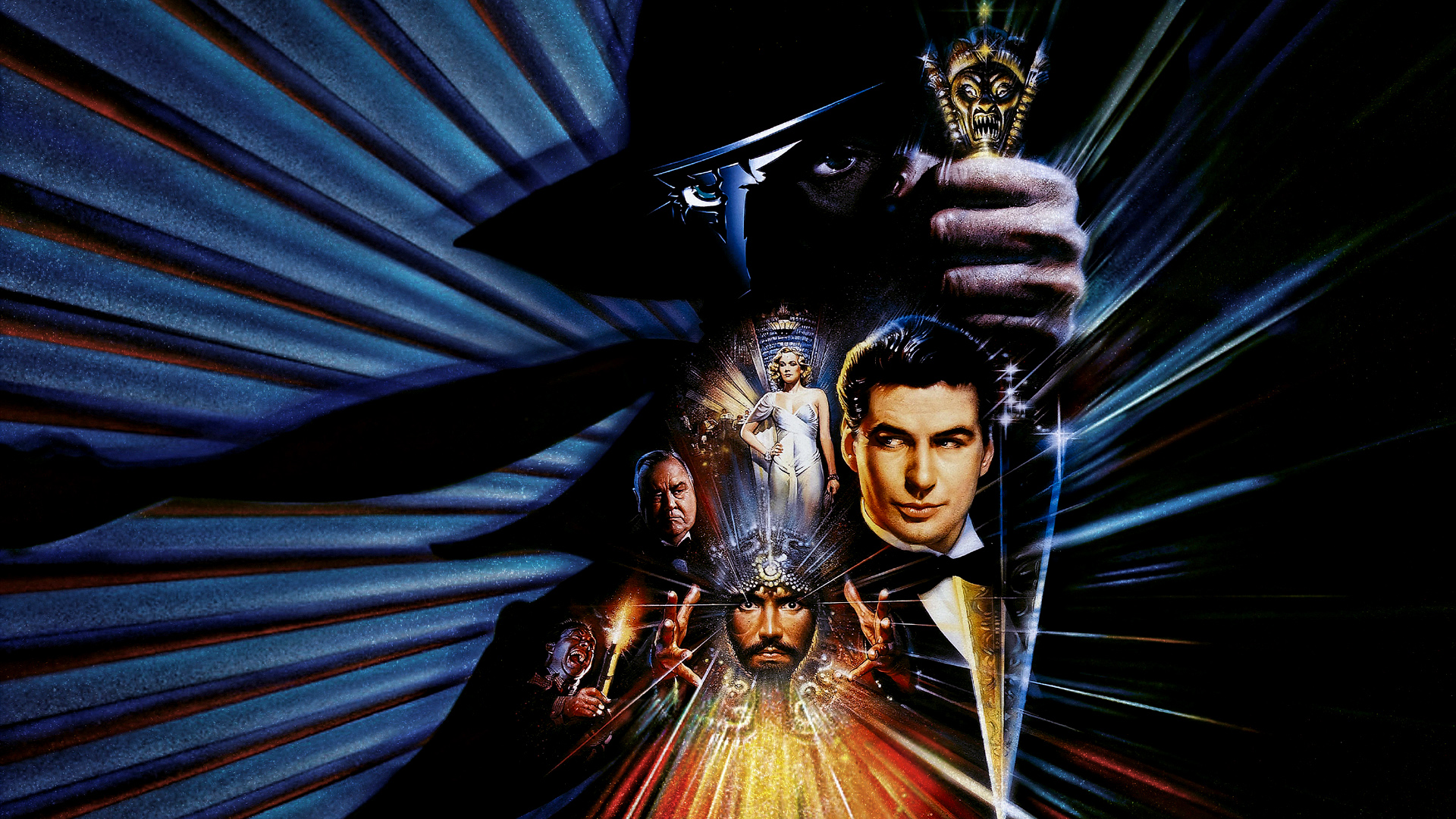 The Shadow is a vigilante operating in the late 1930’s. He fights Shiwan Khan, who intends to build an atomic bomb.

A down on his luck superhero who is frowned upon by society regains his footing and becomes a social icon after a person he saves helps him become famous. A young pilot discovers a prototype jetpack that allows him to become a flying vigilante and superhero. 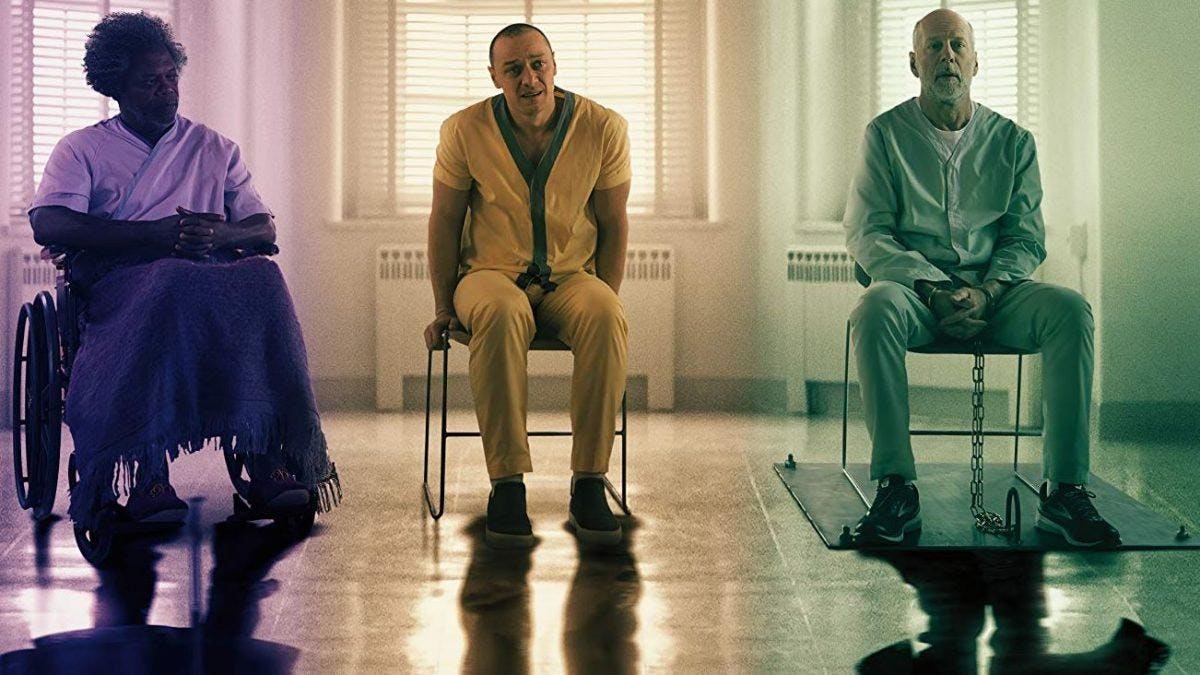 David Dunn aka the Overseer and Kevin Wendell Crumb aka The Horde have an epic showdown in the last and final movie in the Unbreakable Trilogy. 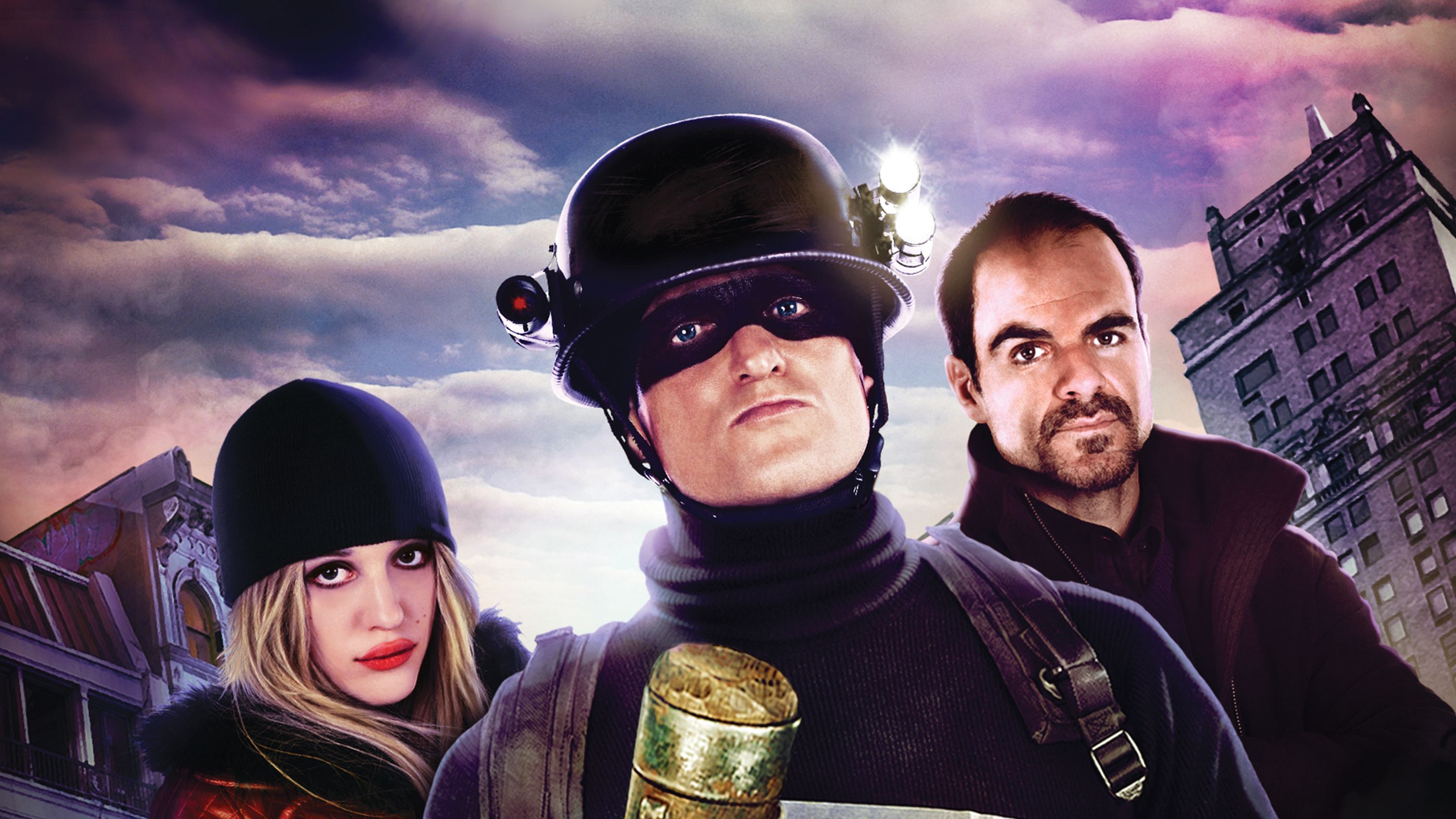 Arthur Poppington is a mentally challenged person who adopts the name Defendor and roams the city in the night, looking for his enemy – Captain Industry. 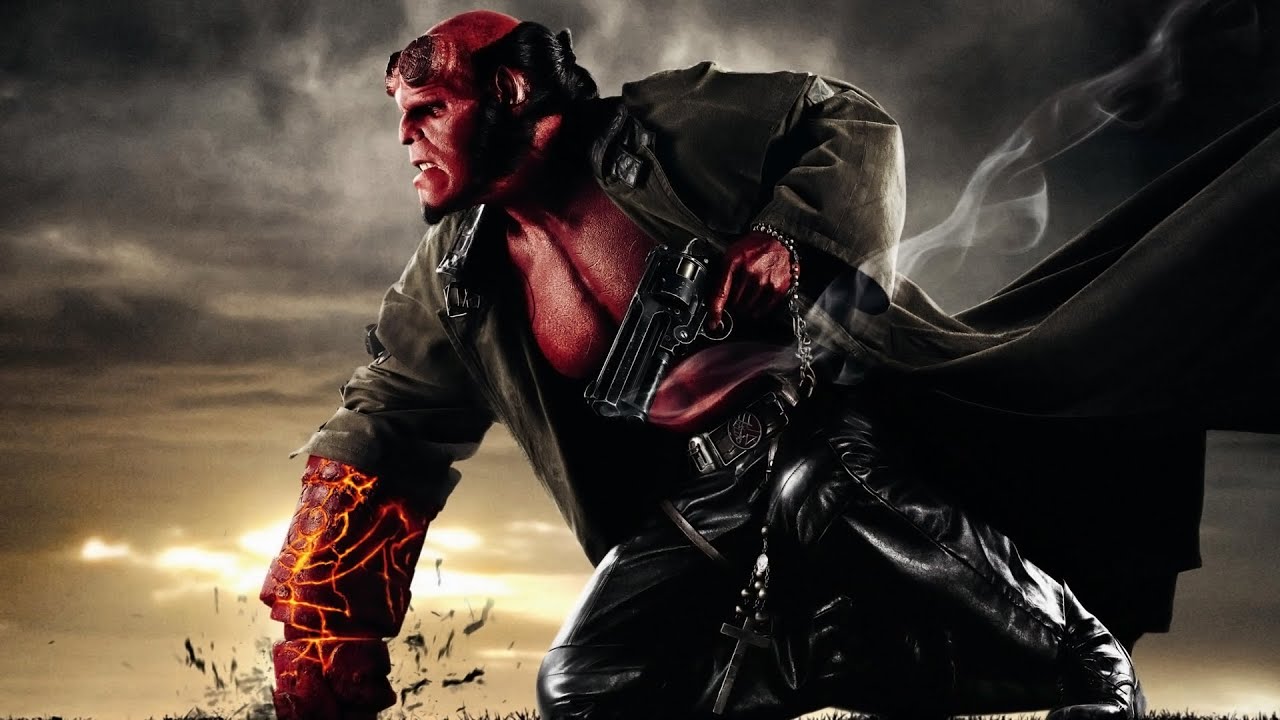 A demonic child conjured by the Nazis to bring Doomsday is raised to be a superhero. One of Guillermo Del Toro‘s finest works. A young thief is taken under the tutelage of an aging noble lord who teaches him the skills required to assume the mantle of Zorro. Zorro is the masked vigilante who protects the poor and underprivileged in colonial America.

Stanley Ipkiss is a lowly Bank employee. But when he comes across a magical mask that grants him the powers of a God of Mischief, his entire life is turned upside down. 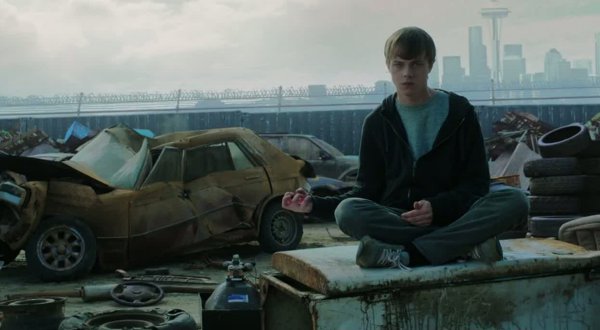 Three high schoolers discover an alien ship underground that grants them telekinetic abilities. They soon come to face each other as their stories take a darker turn.

The 2012 Dredd movie is considered a masterpiece by many. In the future, Judges are armed police officers with the power of judge, jury, and executioner. Judge Dredd is the most fearsome of them all. But he may have met his match when a criminal gang takes over an entire building. 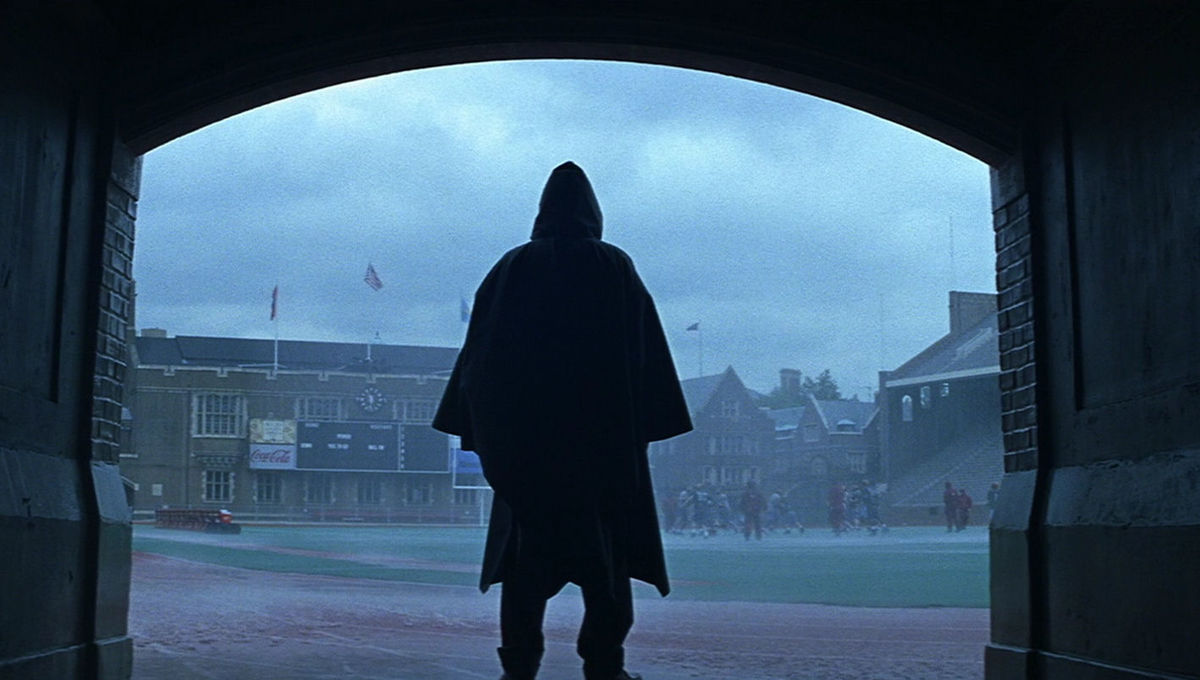 A man learns that he is actually superhuman, possessing superhuman strength and durability along with a sixth sense that shows him the crimes committed by other people. Three girls are kidnapped by a man diagnosed with more than two dozen personalities. But it’s his last and final personality called the Beast that makes him truly superhuman. 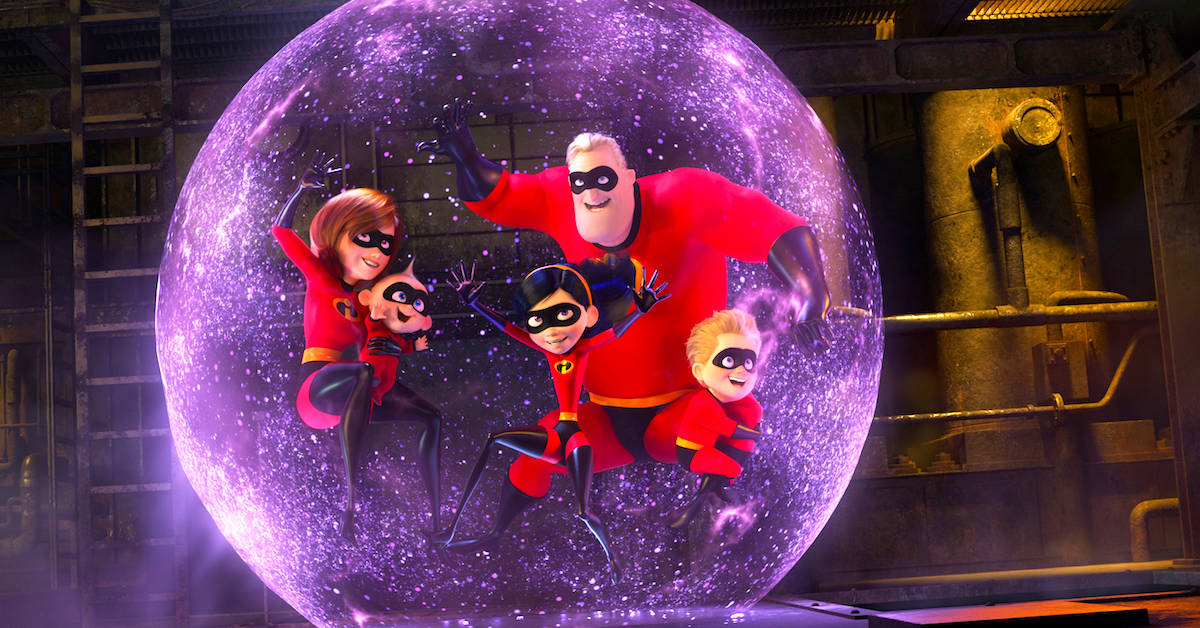 The sequel to the first Incredibles movie sees Bob becoming a stay at home dad while his wife saves the world as a superhero.

Kickass was a breath of fresh air back when superhero movies were just starting to choke Hollywood. It depicts how vigilantes trying to be good Samaritans in the real world could back fire. 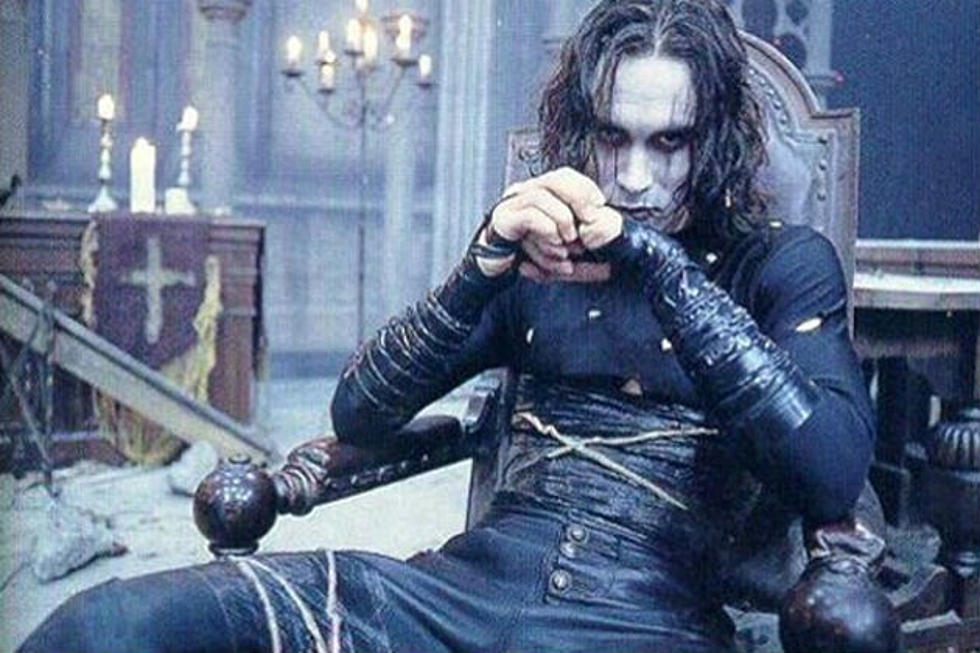 The victim of a brutal murder comes back to life with help from a supernatural entity. His purpose is to exact revenge on the people who wronged him. 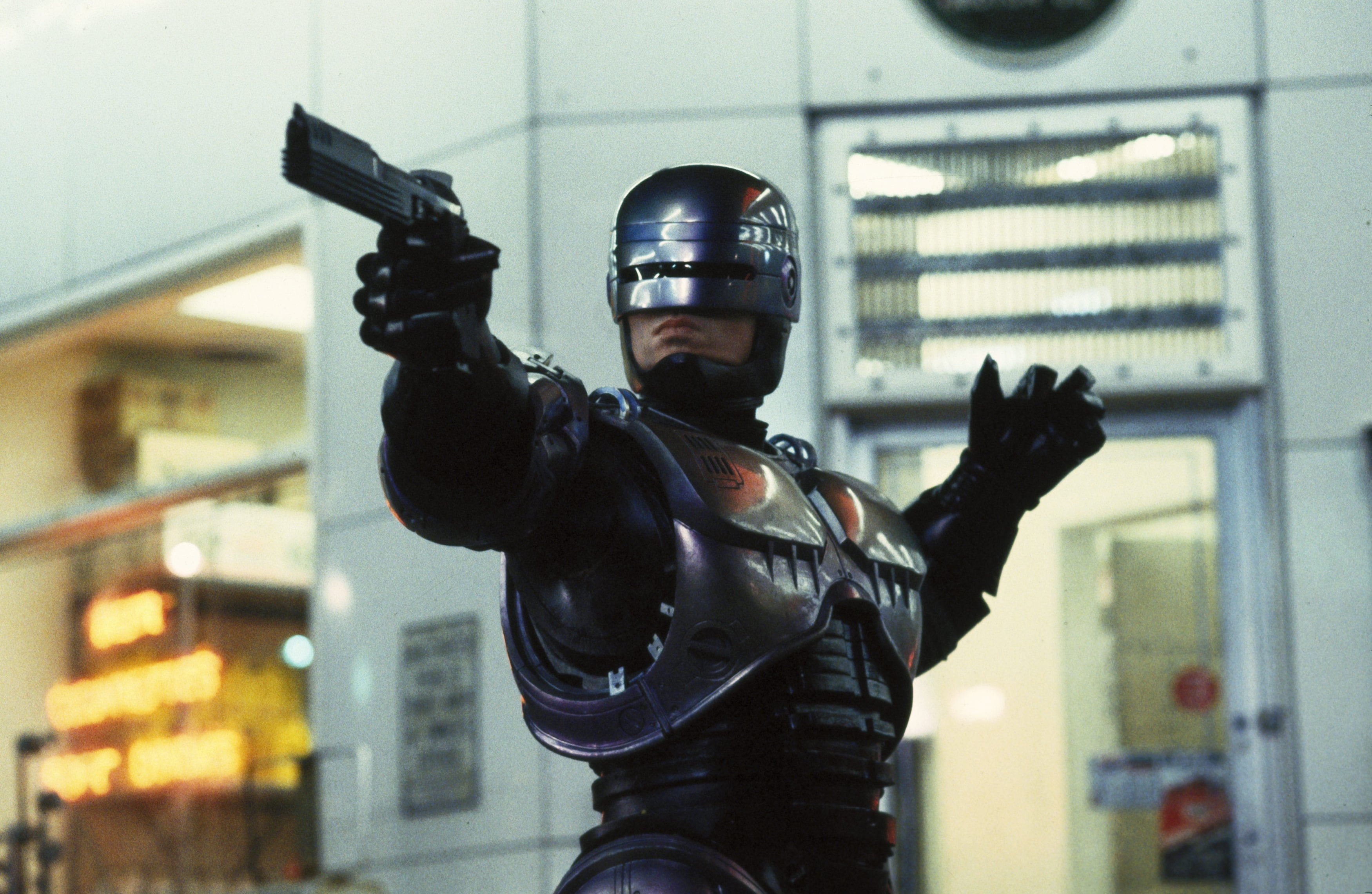 The 1987 Robocop movie was way ahead of its time. It told the tale of a cyborg soldier taking on crime in a dystopian future. The story takes place in Detroit.

A family of undercover superheroes unite to save the world from a mad genius.