We never know the love of a parent till we become parents ourselves.

Parenting is the most fantastic gift given to a person through gods to raise and take care of.
There is something about parenting that civilizes a person, even if they are our most hated superheroes.

It is a hidden quintessence that sprinkles over a person when they are reduced to wriggle around their hands and knees, making car and helicopter noises.

It’s like a person is suddenly refilled with the joy they have lost in their lives, by having a miniature version of themselves.

There is an old saying that having children in your lives may change how you see the world.
But has this ever crossed your mind as to how our favorite super villain would be like if he/she or they gave birth to their little minions?

Would it change the way we love to hate them? Would it completely change how the character has to build itself in its cinematic and literary medium? But among all these rises, a question that will as a cynic you be able to control your Aww’s and Ooo’s about the following enchanting visions?

If Your answer is yes, then tie yourself up and get ready ravishing ride of character confusion.

As we at Animated Times have arranged a list of 20 Iconic Super-villains re-imagined as responsible parents.

Let’s hop into it to find out. 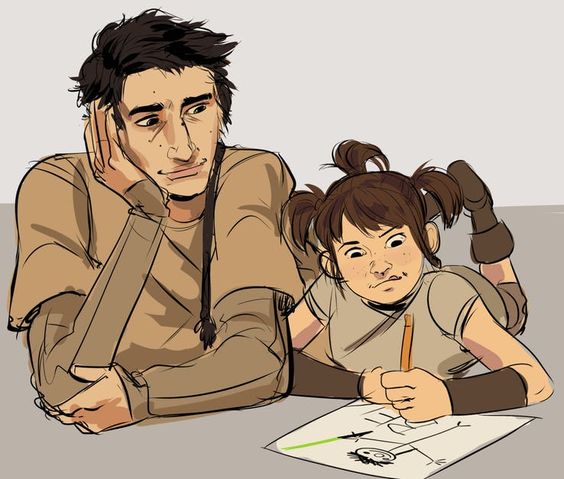 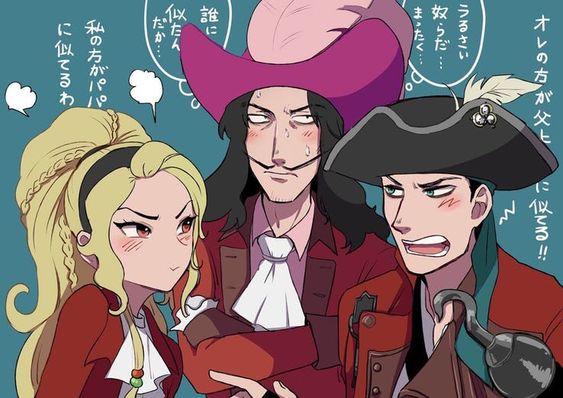 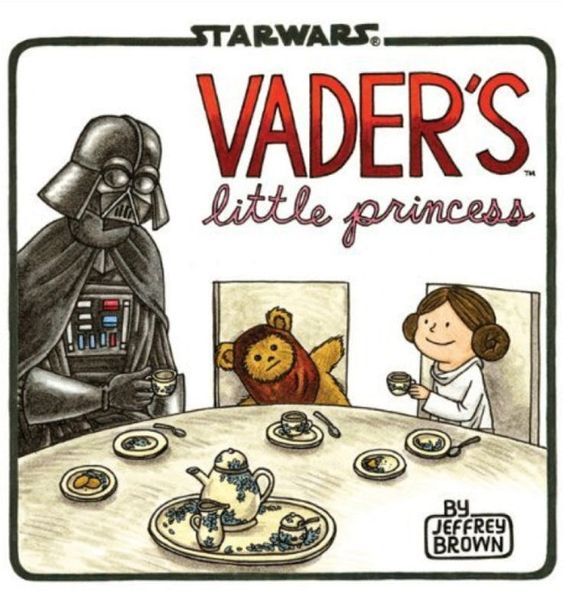 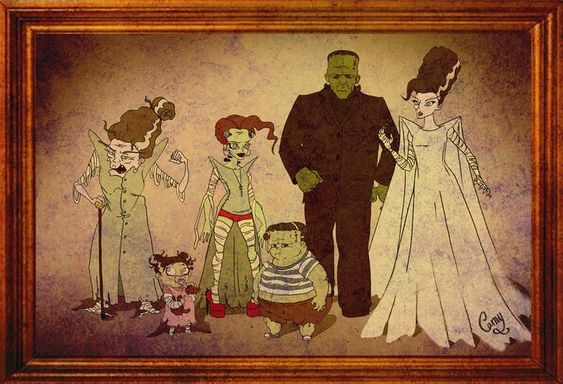 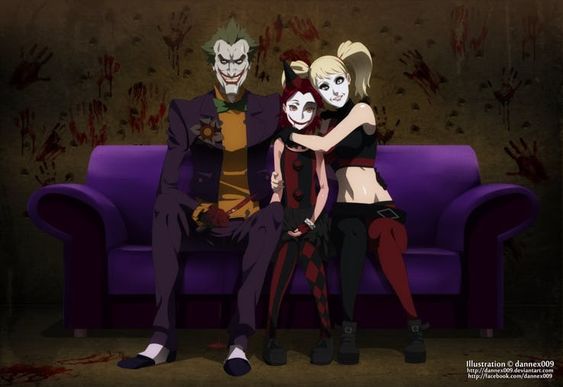 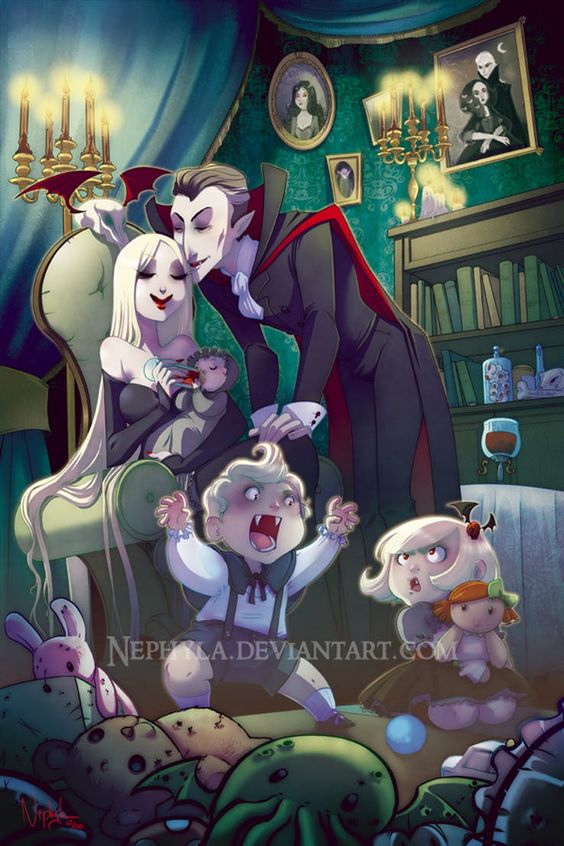 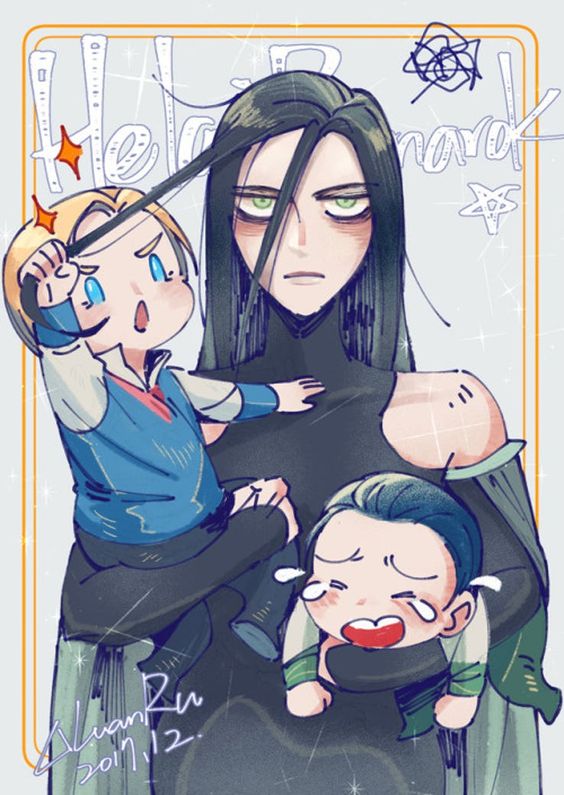 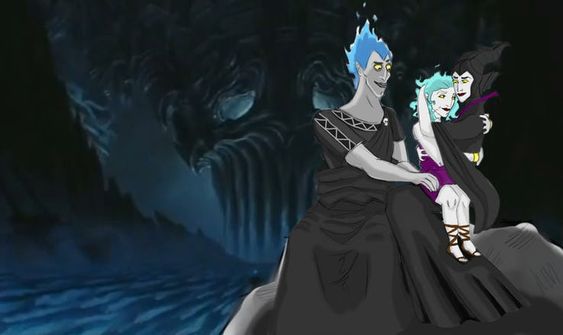 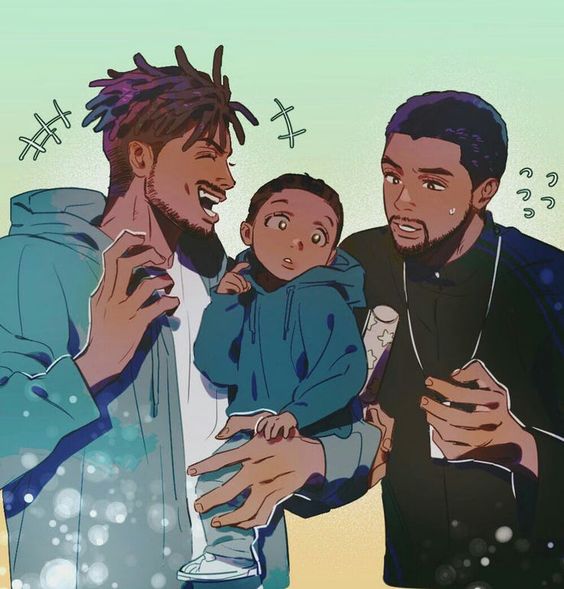 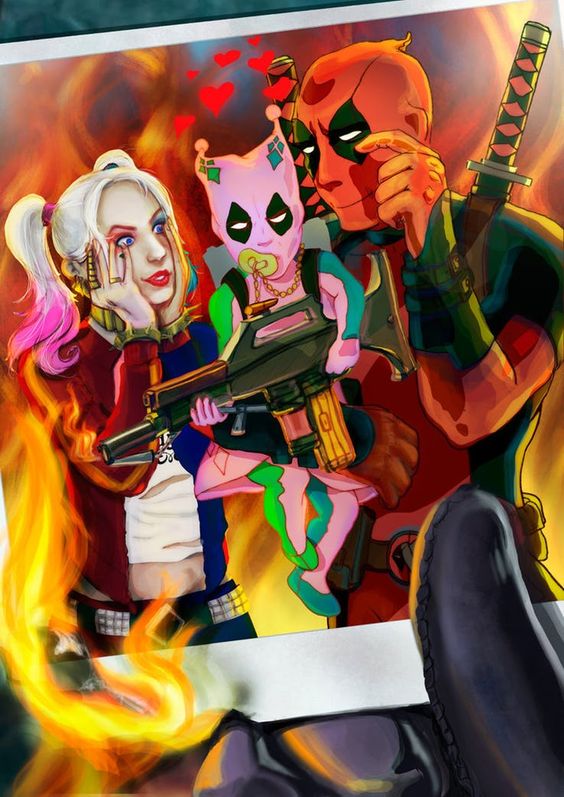 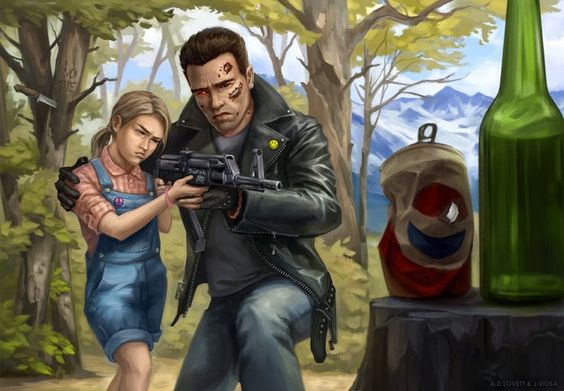 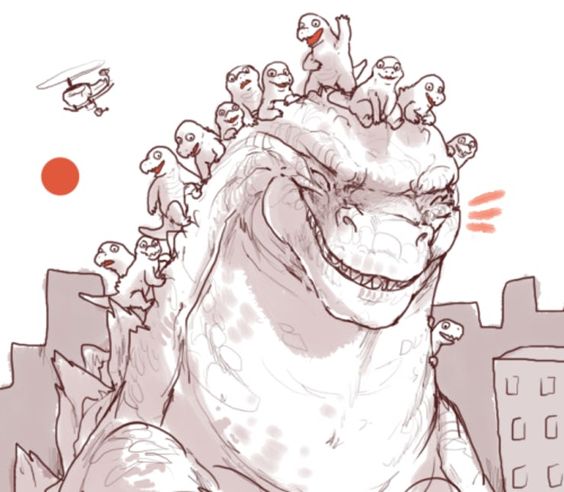 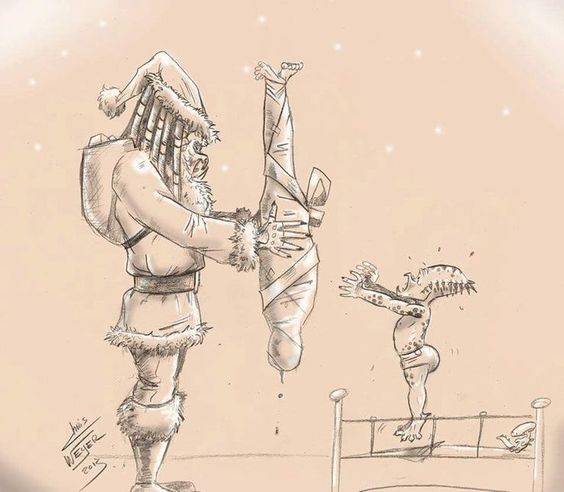 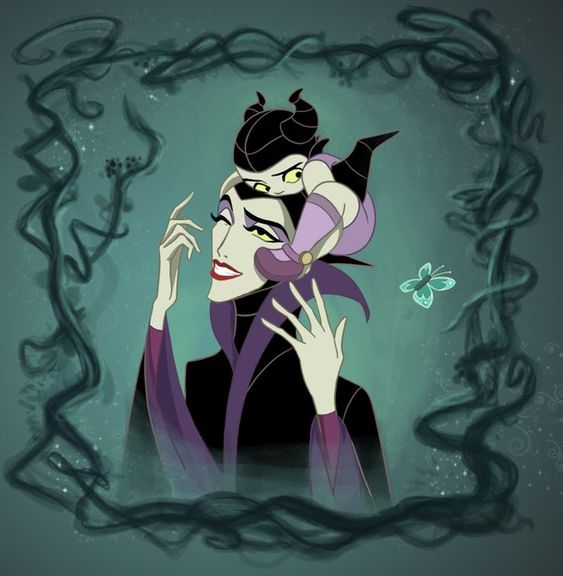 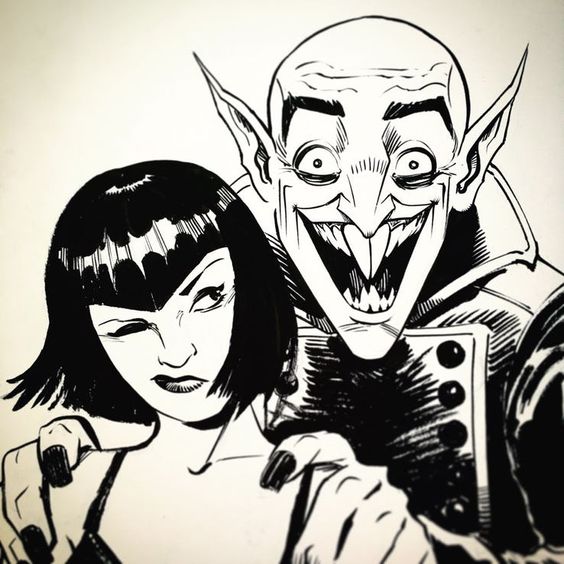 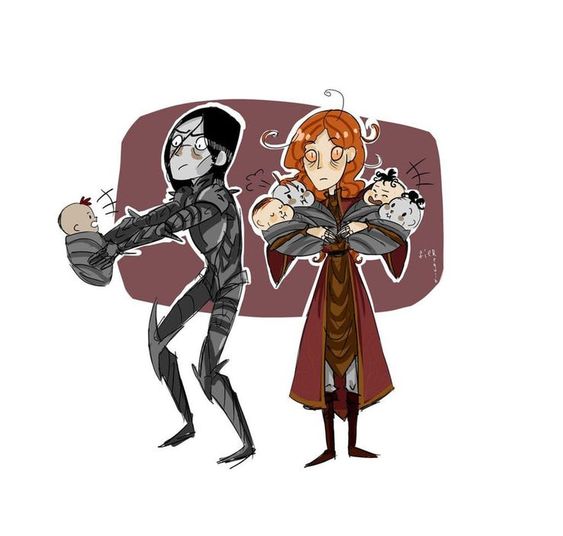 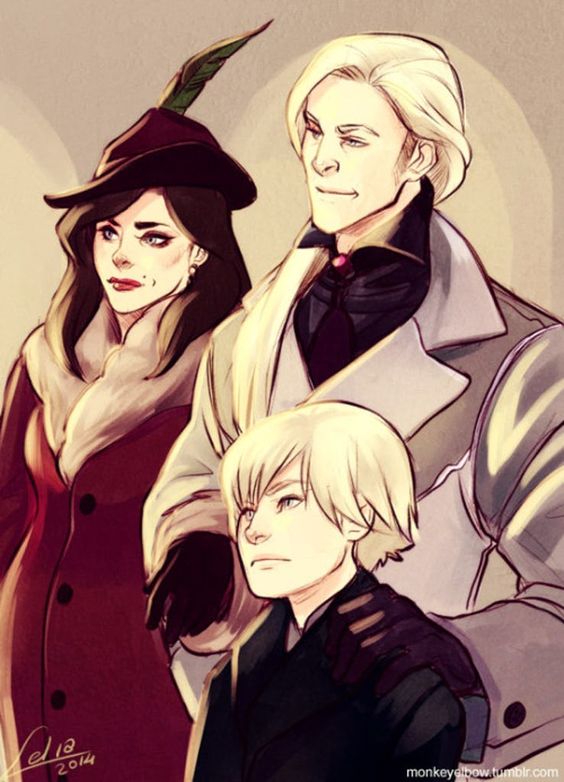 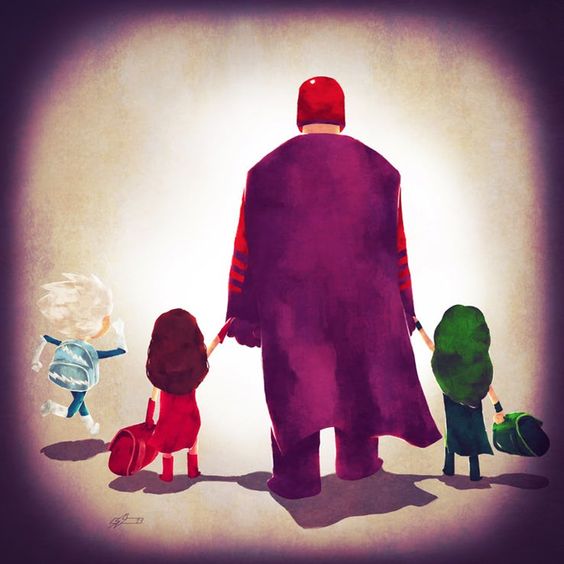 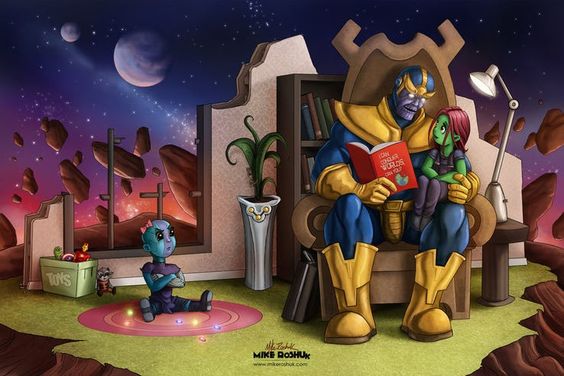 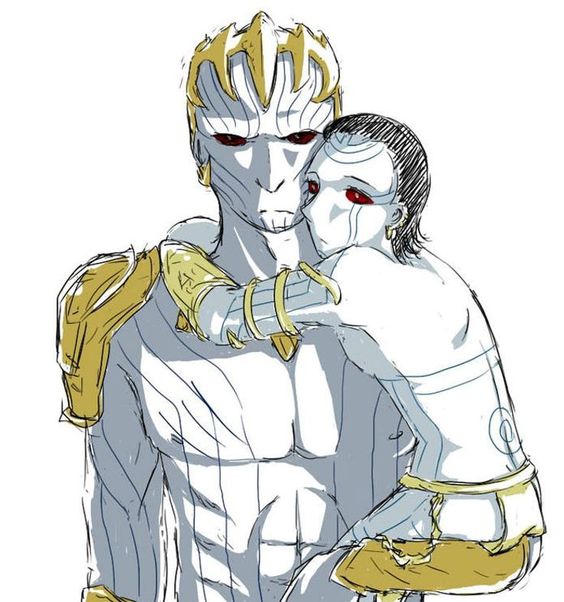 It doesn’t matter If you are a super-villain who is about to take down this whole world to rule it in his way with crimes happening all around.

A beautiful child in your life will change up everything and will make you a better person.
For example, when Tony was blessed with Morgan, he completely changed himself from being selfish to saving the whole universe by sacrificing himself.
Similarly are these super-villains who, after having children wholly changed and were loved by fans even more.

So yes, having children is a blessing as it not only has responsibilities but also changes the person completely, converting them to be responsible parents.