Nation or State lockdown due to the corona virus pandemic has had made people pick up quite a lot of hobbies; fitness being one of them. Many celebrities all over the world have also decided to join this club and work on their bodies and mental health during this period.
Many of them stayed in constant touch with their fans show casing their journeys with the help of social media and more importantly Instagram.
Adele took the internet by storm when she posted her weight transformation photo. It was pleasantly surprising for her fans. She was always fabulous but after her transformation, she has been looking more stunning.
She is not the only celebrity to go down this major transformation.

Overall many other celebrities lost weight for different kind of reasons; Chris Pratt had to lose weight in order to star as Star Lord in the MCU, Gordon Ramsay decided to lose weight because he got self conscious looking at himself and thought his marriage was in trouble.
On the other hand, lot of tours, cigarettes and beers had made Ed Sheeran gain some fat which he had to lose and Jimmy Kimmel had a guest doctor on his show who said he was concerned about the host’s weight which turned out to be a wake up call for him.
Jonah Hill had to lose some weight for his movie 21 Jump Street and Simon Cowell shifted to a vegan diet and healthier diet because he wanted to kept his fitness in check with his son.

Just like them there are many of the celebrities who have worked a lot and gone through some epic major weight transformations and inspired their fans all around.

Here are few of them! 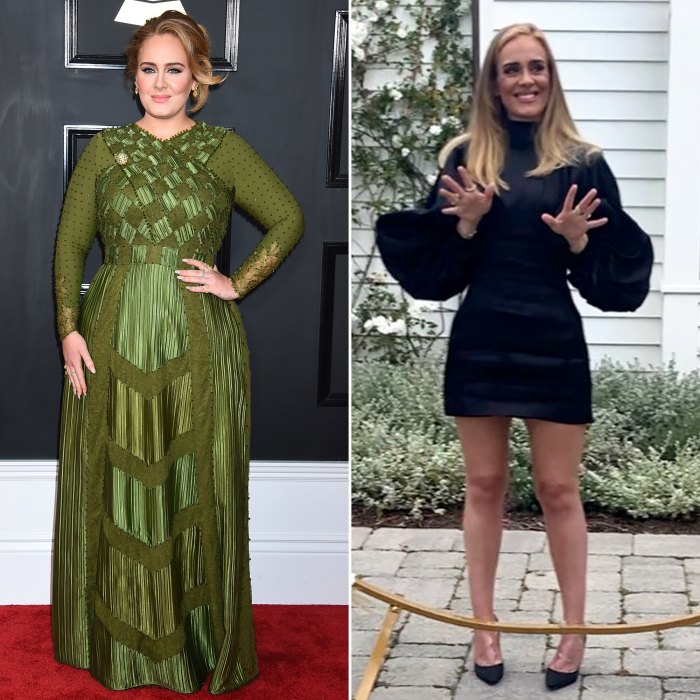 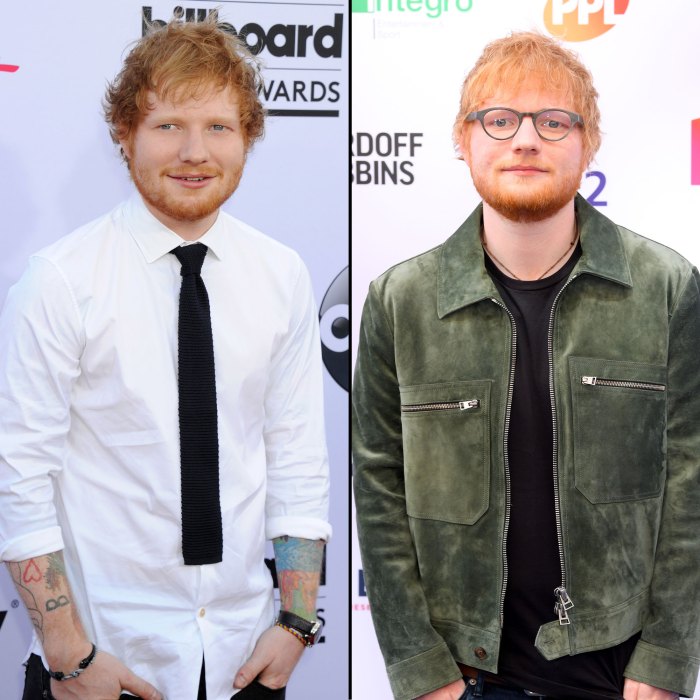 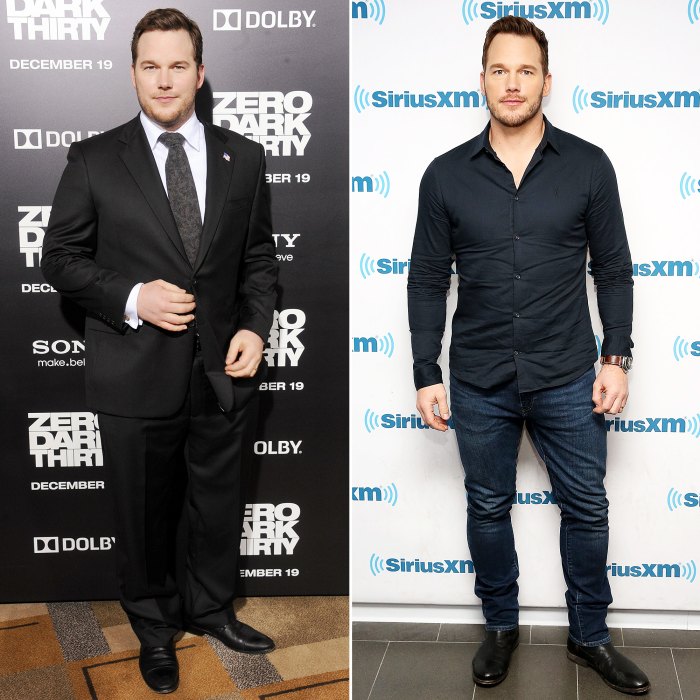 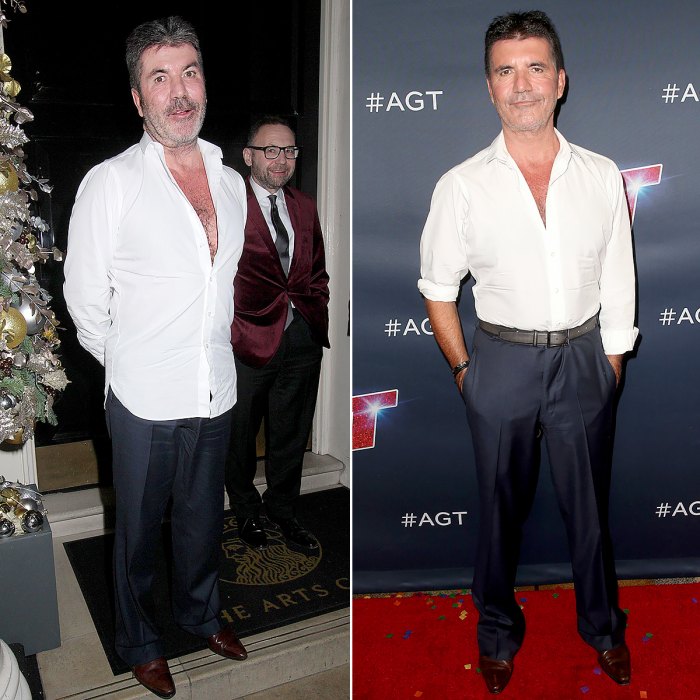 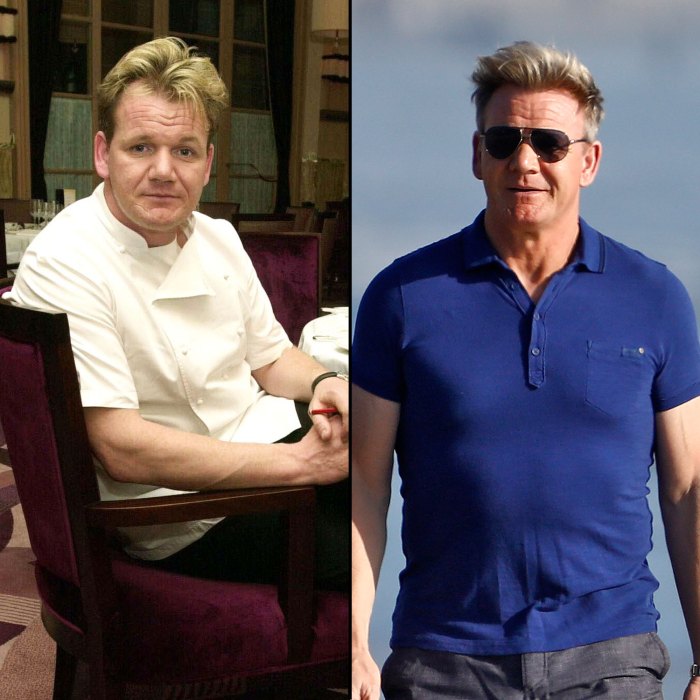 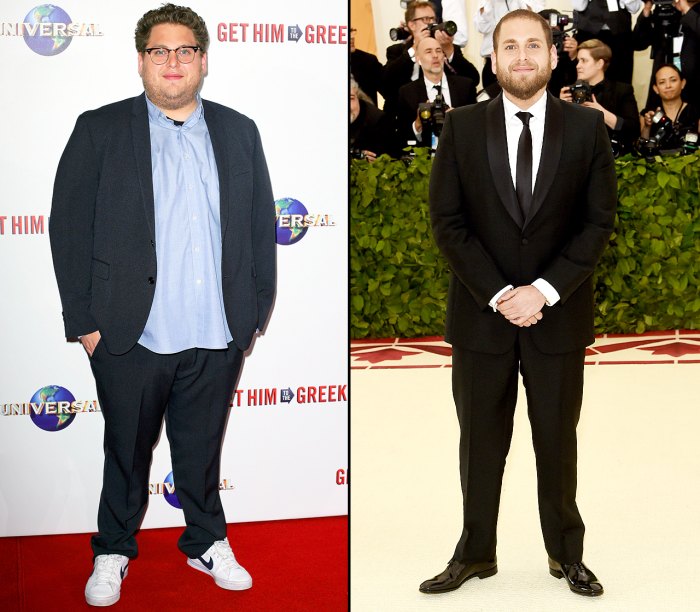 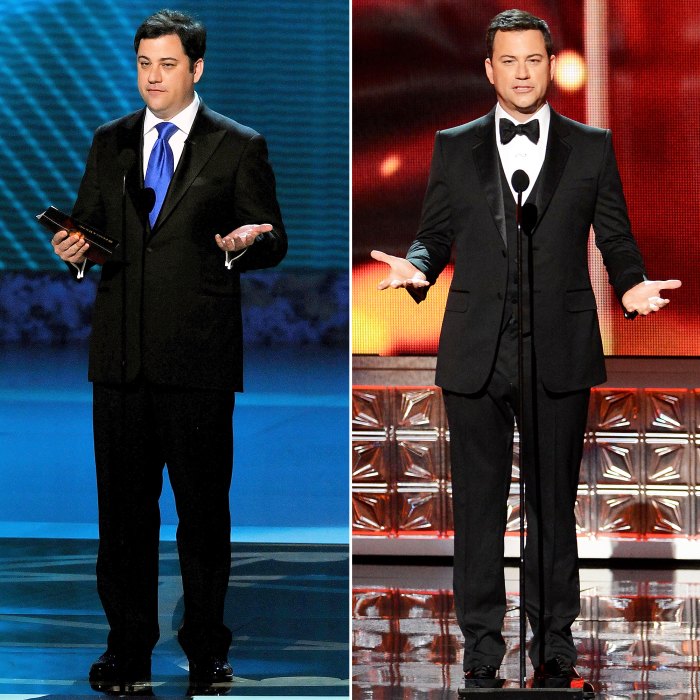 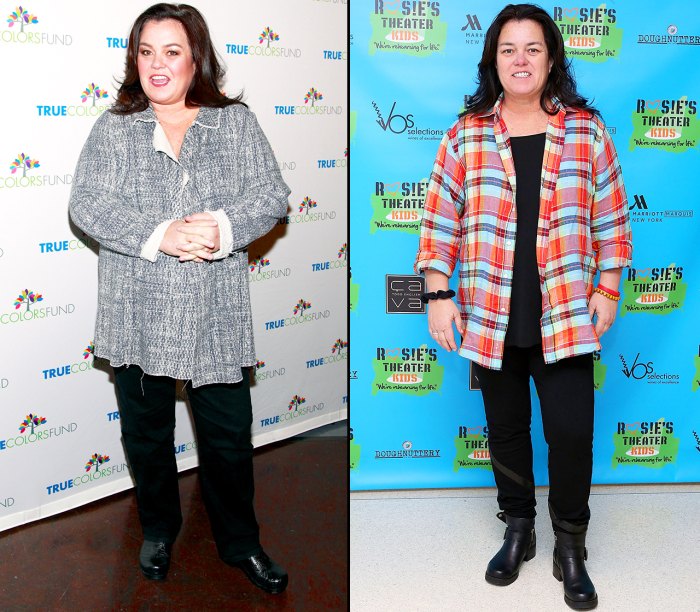 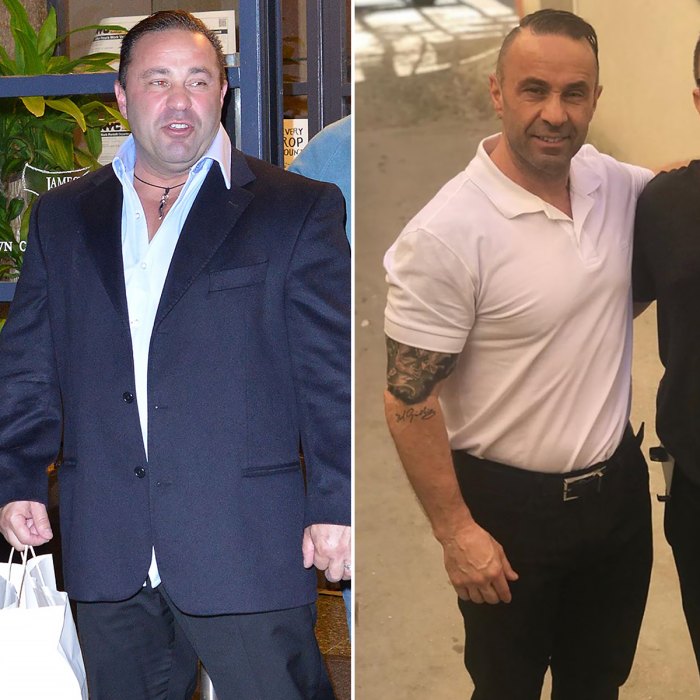 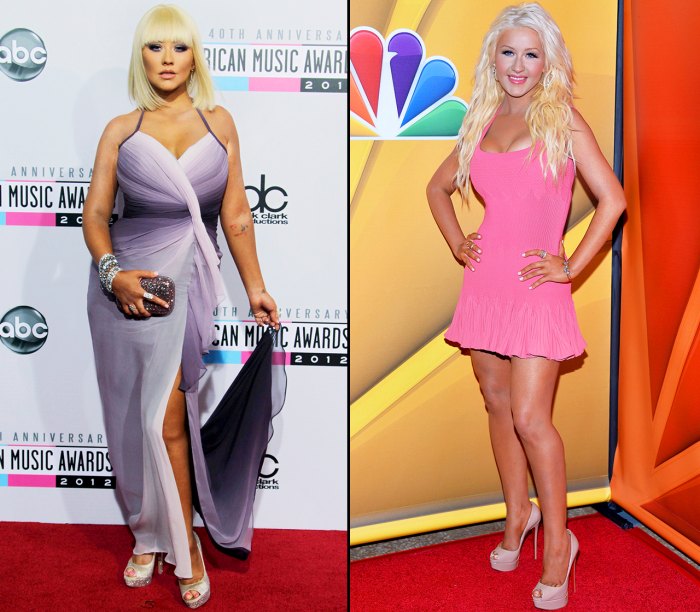 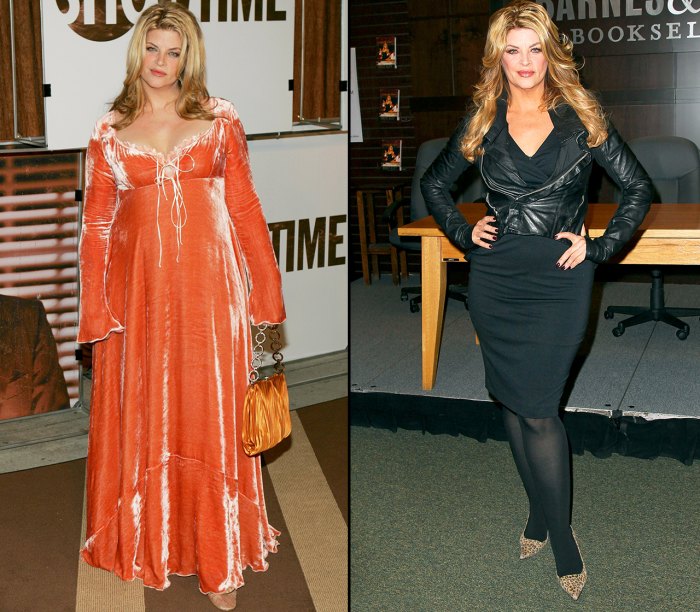 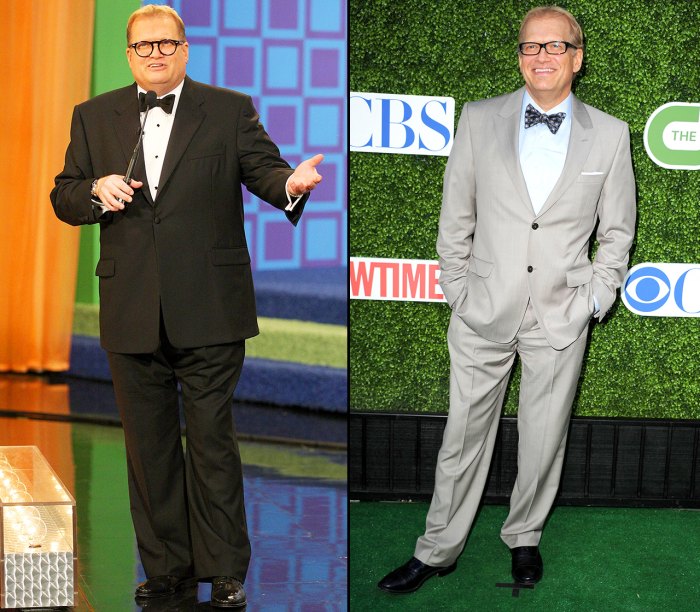 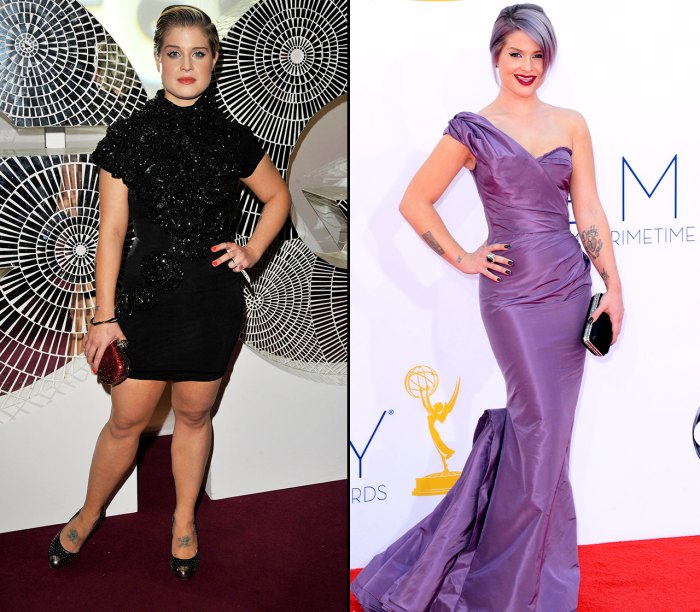 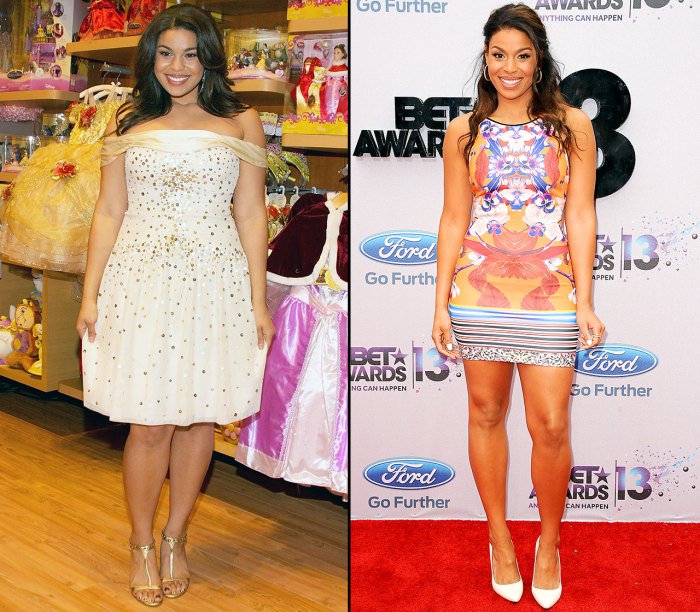 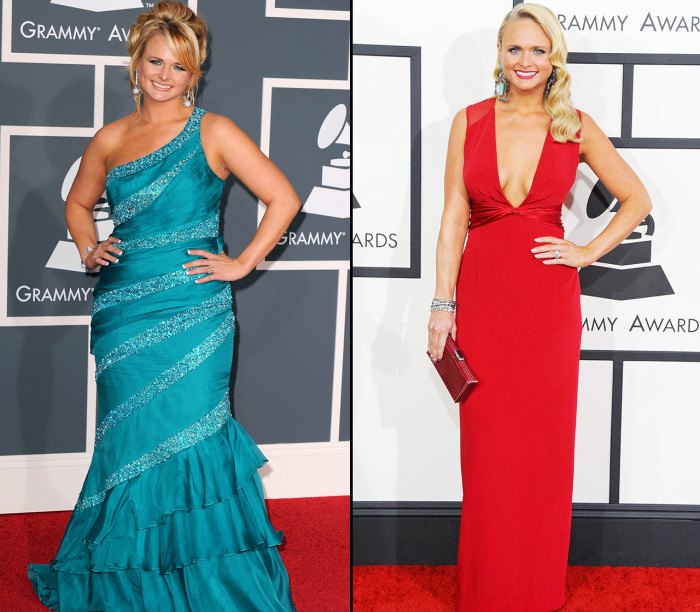 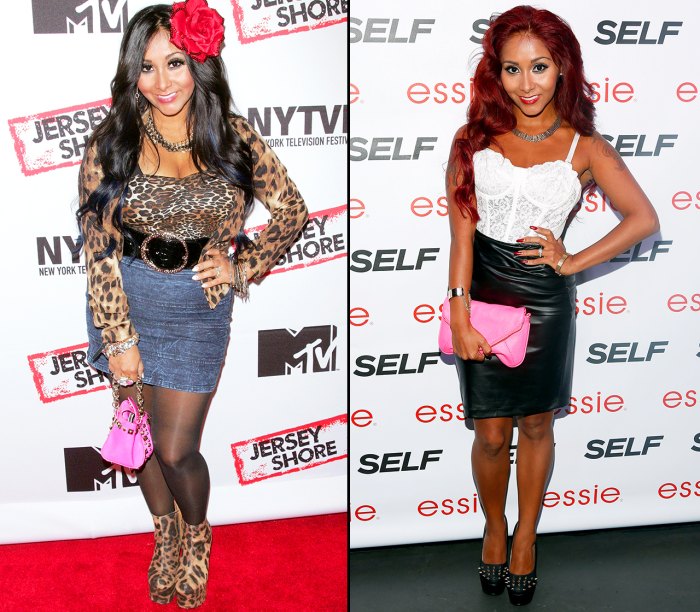 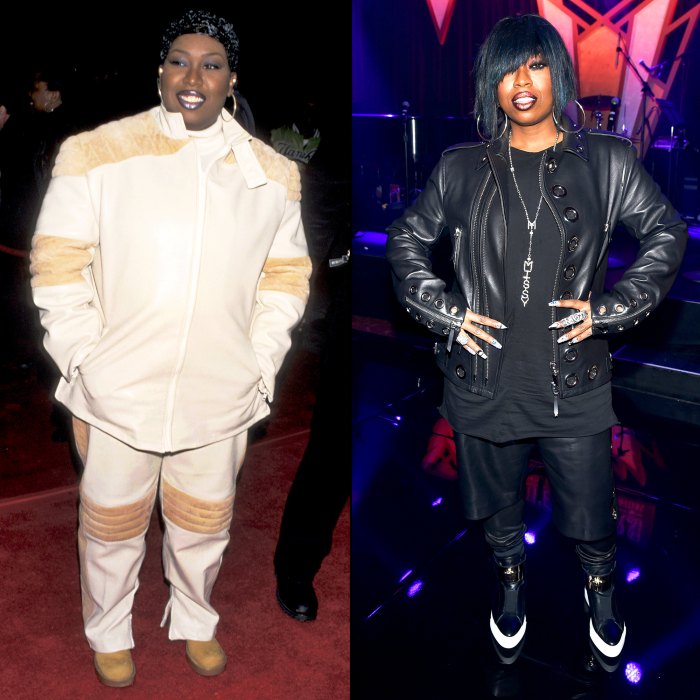 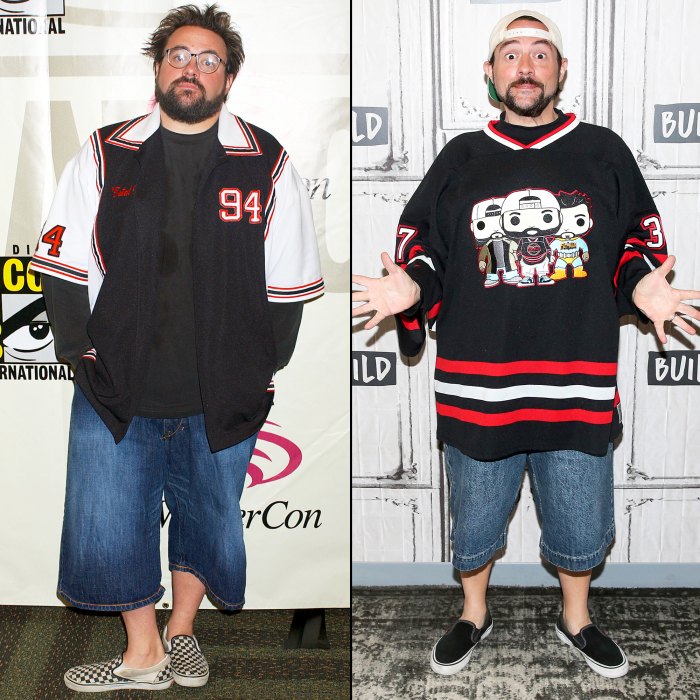 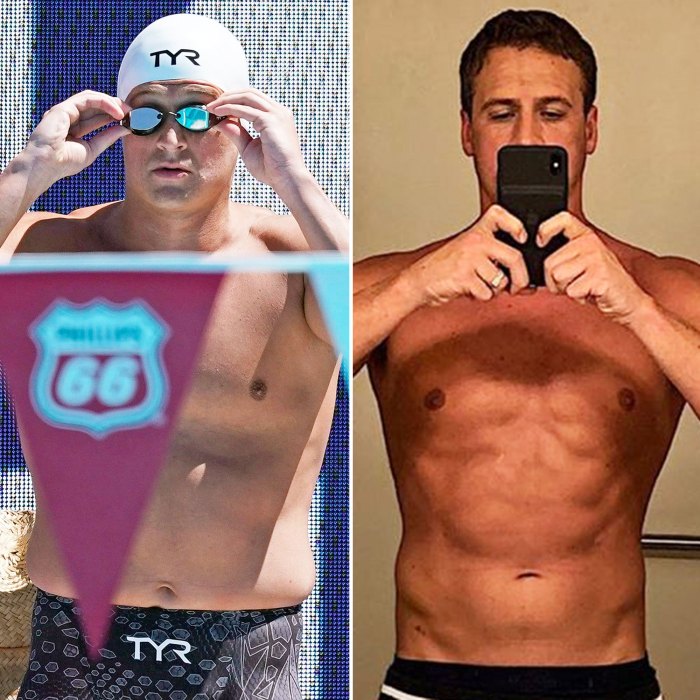