I know this might sound a bit catastrophic to you people while you read this article, but it is what it is. Have you ever wondered who a film star really is?
A film star is a person who is well known for their significant roles in movies.
The main aim of a film star is to step into someone else’s shoes and walk with them so compellingly so that the spectator forgets that they are watching a performance.
But eventually, there are few roles given to these actors that need more than just outstanding acting skills, which is when makeup, prosthetics, and special effects come into play.
Thus such kind of makeup requires a particular type of observation from a professional makeup artist. This makeup takes hours to be put on.
It needs a lot of patience as the actors/ actresses have to sit in the same place for several hours to achieve that look.
For their fans to be amazed by their acting skills and their whole getup for that specific role.
Now that’s what we call a real example of dedication towards your work, isn’t it?
So scroll down as we at Animated Times had curated some of the most phenomenal before and after images taken on the movie sets.
Keeping in mind, we have compiled everyone’s favorite movie stars.
From Meryl Steep disguised as a Rabbi and Ralph Fiennes playing the evil Lord Voldemort to Angelina Jolie turning into a man, and John Travolta turning into a woman, they all are listed down below.
So buckle up as this ride might just shake you with wonder from within.
Isn’t that interesting…
Let’s hop on to find out more… 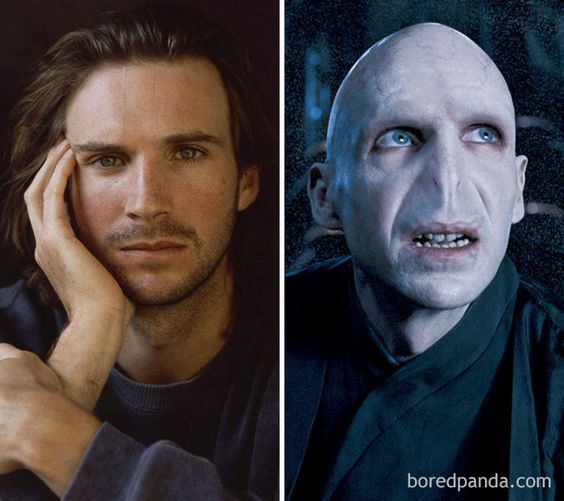 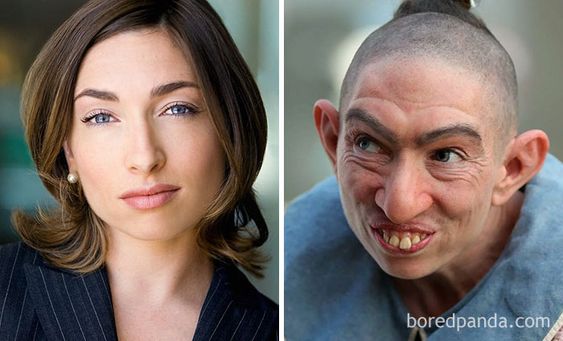 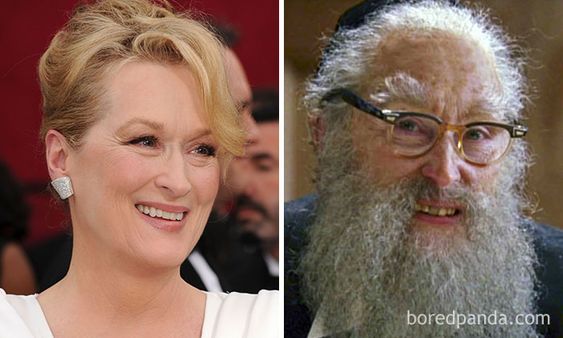 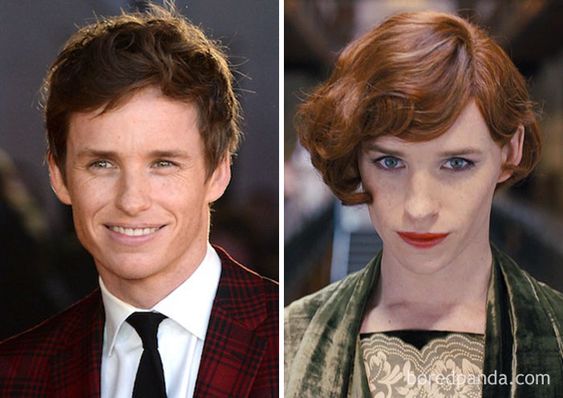 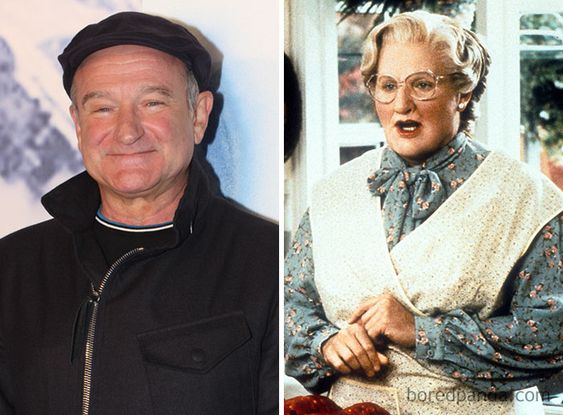 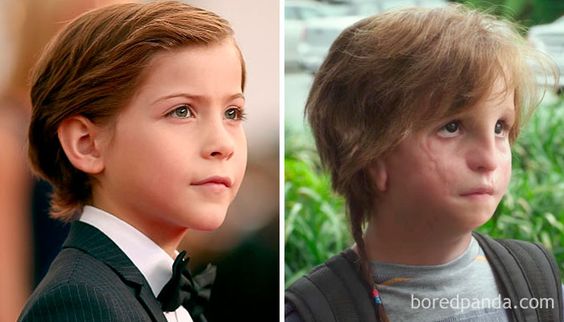 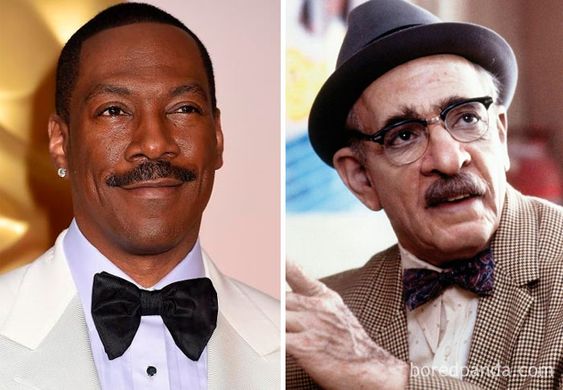 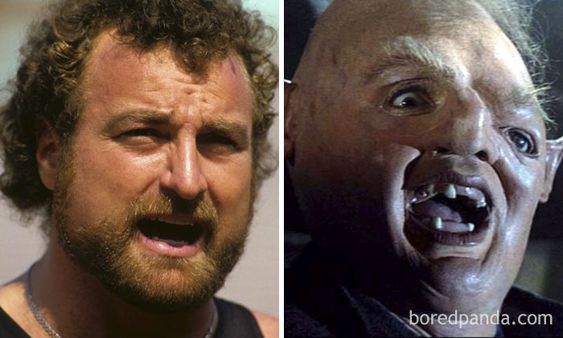 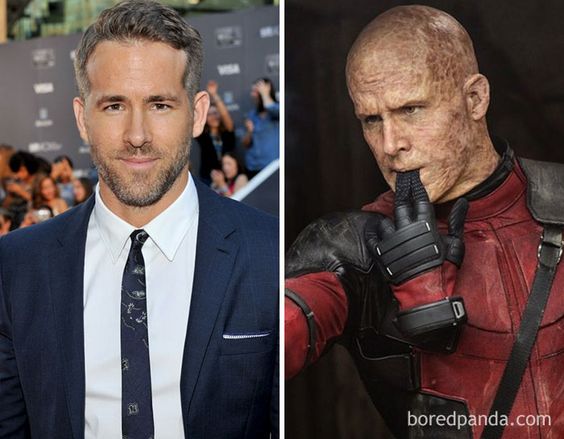 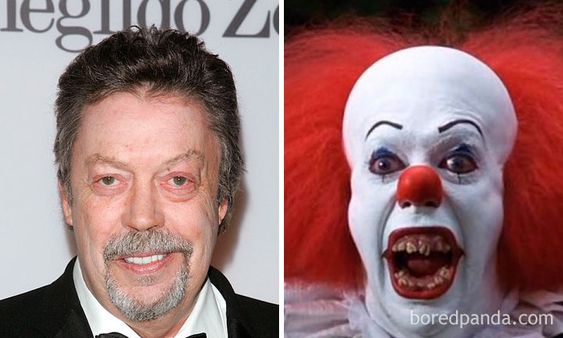 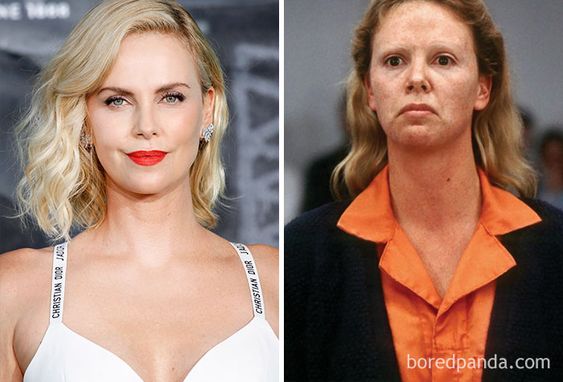 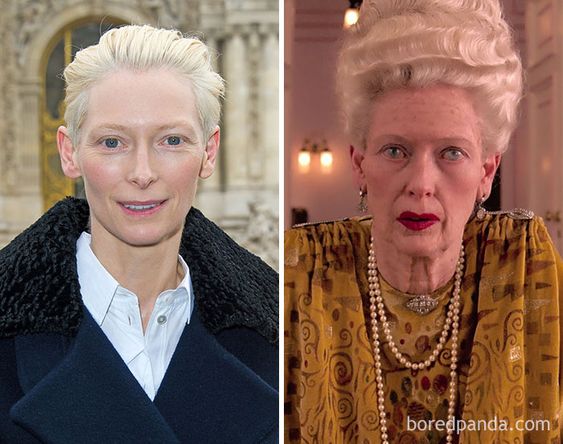 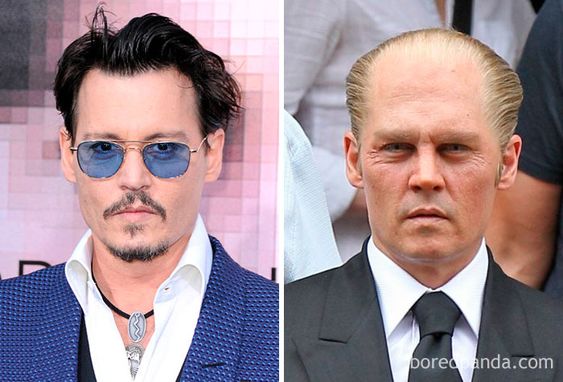 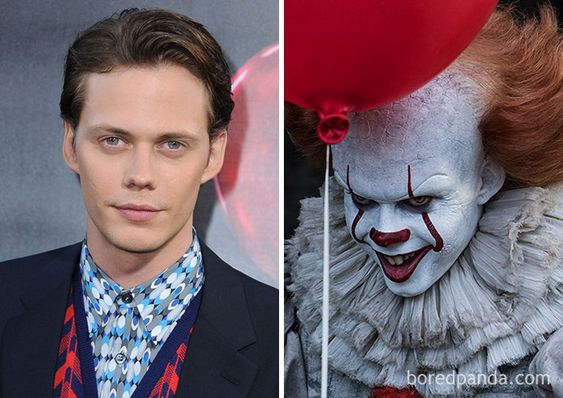 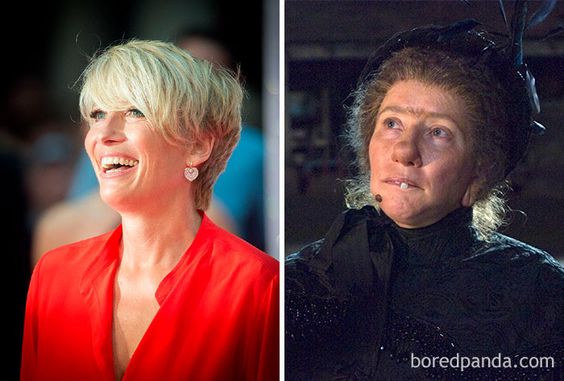 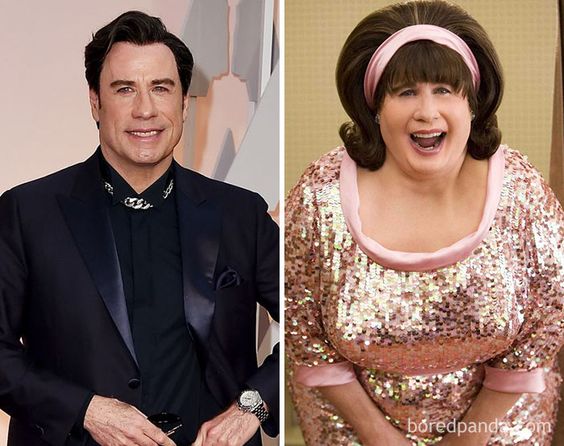 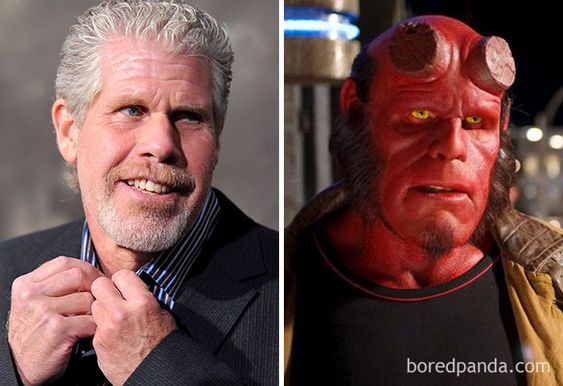 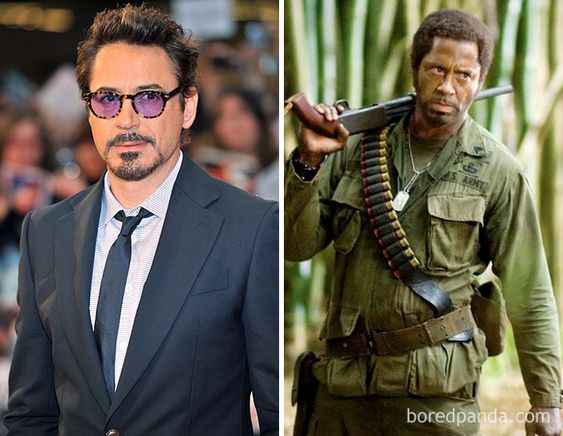 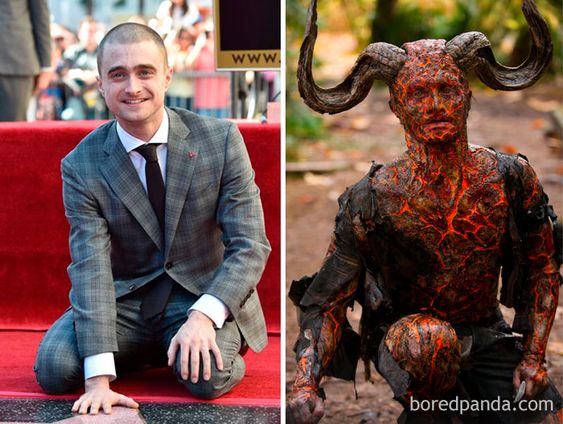 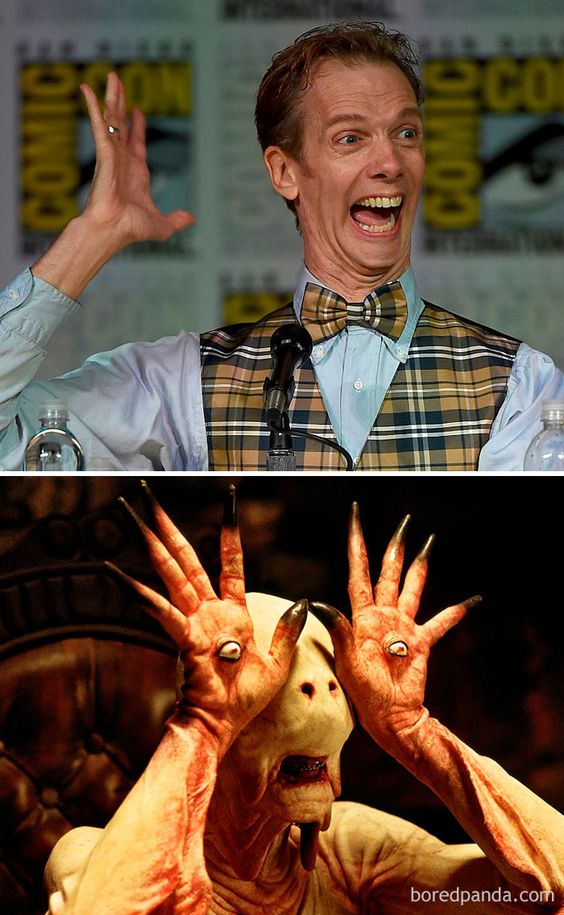 Indeed amazing actors these are.
They really nailed these roles, not even that these actors also made sure that they weren’t recognizable at all.
Before writing this article, I had no clue as to which actors played these significant roles.
A few I did, but I swear only a few like Ron Perlman as Hellboy.
So did you like our list of 20 magnificent pics of stars before & after movie makeup.
Which among these was your favorite transformation? Do let us known in the comment section down below.
Till then, for more freshly brewed content, keep on reading Animated Times World’s Top Destination For pop culture, movies, tv shows, and much more.
Until next time Peace out!