We are all well aware that the DC Universe and its heroes across the multiverse are prominent for their dark corners.
But imagine what would happen if these heroes really turned to become supervillains.
This is what if and here’s what would happen if superheroes turned into villains?

One conspicuous thing about many DC comic superheroes is how fine the line is between the heroes’ good persona and a bad one.
Starting from Gotham’s grimy streets to the prospective for a ruling Superman, even the brightest heroes could plunge.

We have seen what happened in the Dark Knights plot arc, where we saw some terrific cannon alternate Batmen.

In addition to that, there are numerous ways in which our beloved superheroes can be corrupted. Starting from power rings that feed upon negative emotions, the rising of lost heroes as Black Lanterns, up-to-the Joker’s creepy Smylex toxins, that’s not it.
We also have many alternate universes full of evil versions of the superheroes, like the Crime Syndicate from Earth 3.

Things don’t stop here as we also have Bizzaro opposites, to the antimatter universe, and the list goes on.

While the DC Extended Universe has been criticized for its stern and literally colorless take on the characters, it seems like we will have a taste of our heroes dipped in villainy.
Some fan art fills in the gaps in some of the stories or reimagines the heroes as terrifying or strange villains.

With some twisted origin and dark developments, the JL members can turn evil.
As it was quoted by the Clown Prince of Crime to the dark knight that “all it takes is one bad day to drive the sanest man to lunacy.”

So here we have 20 Popular DC Superheroes Reimagined As Crazy Supervillains.

Sounds Spooky…
Let’s hop into it to have a look. 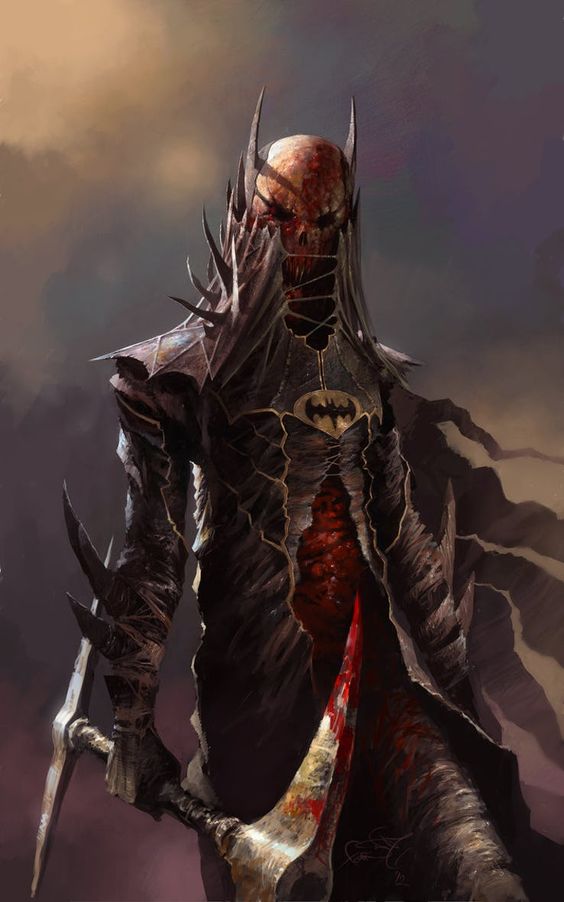 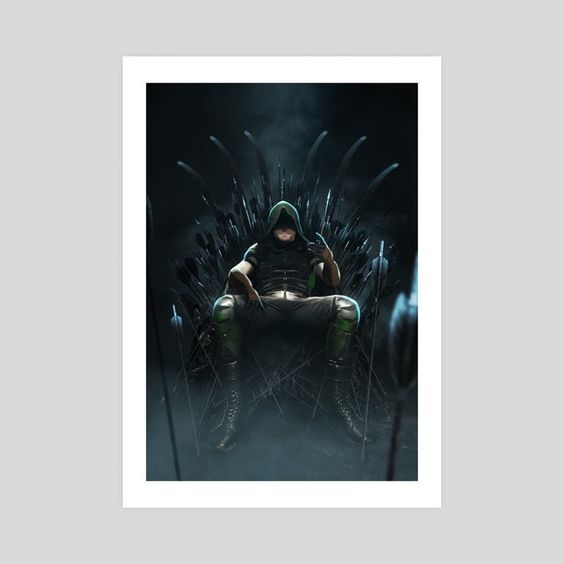 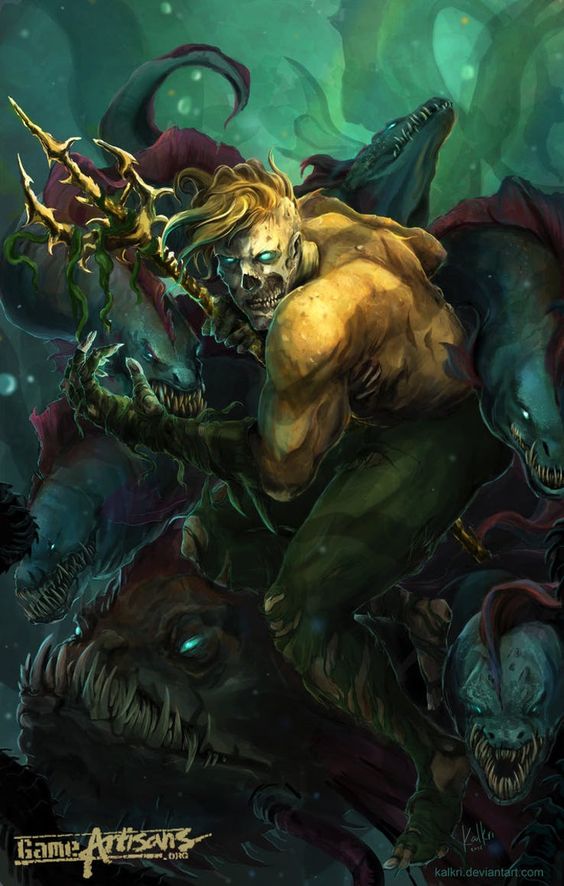 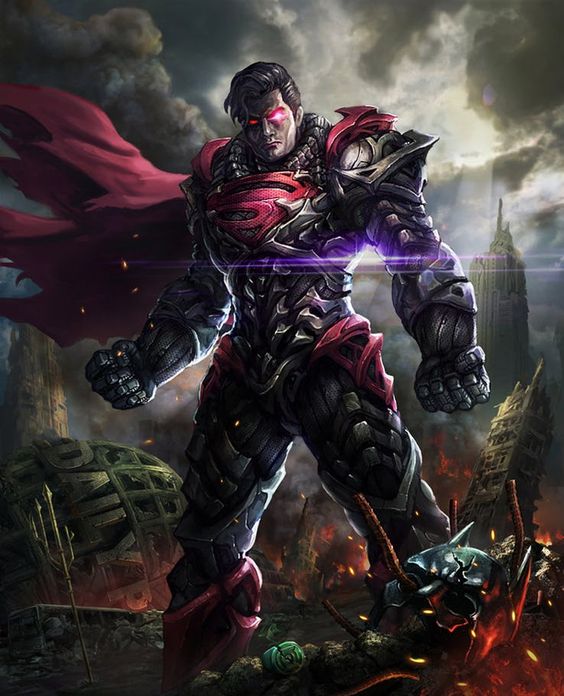 16 QUEEN OF THE AMAZONS 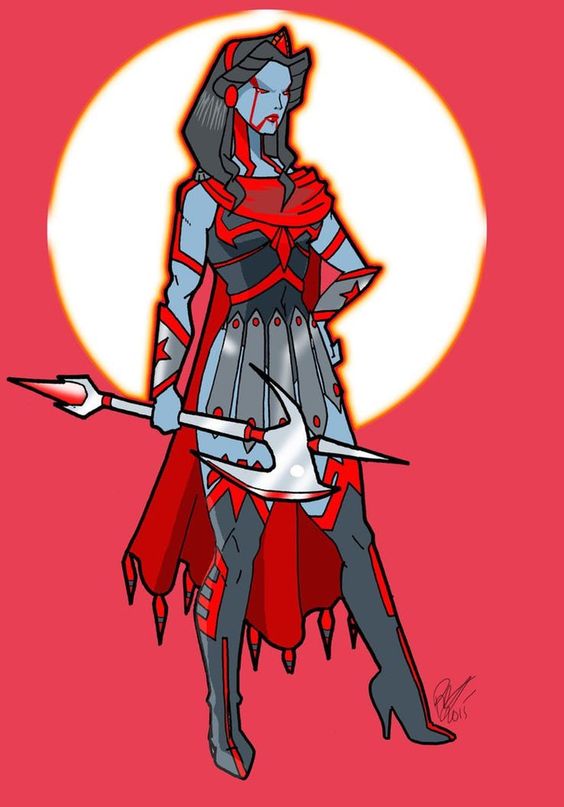 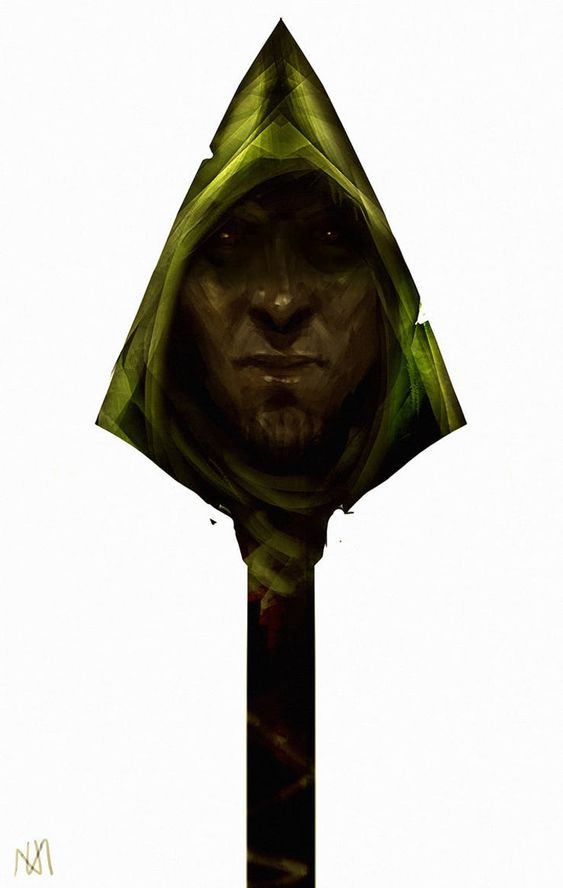 14 THE ROBIN THAT FELL 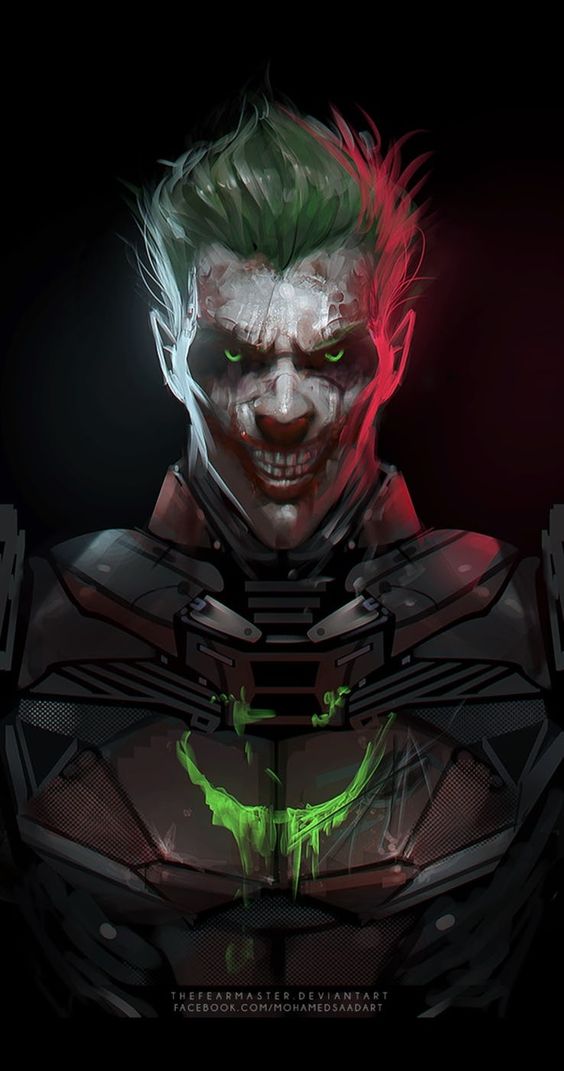 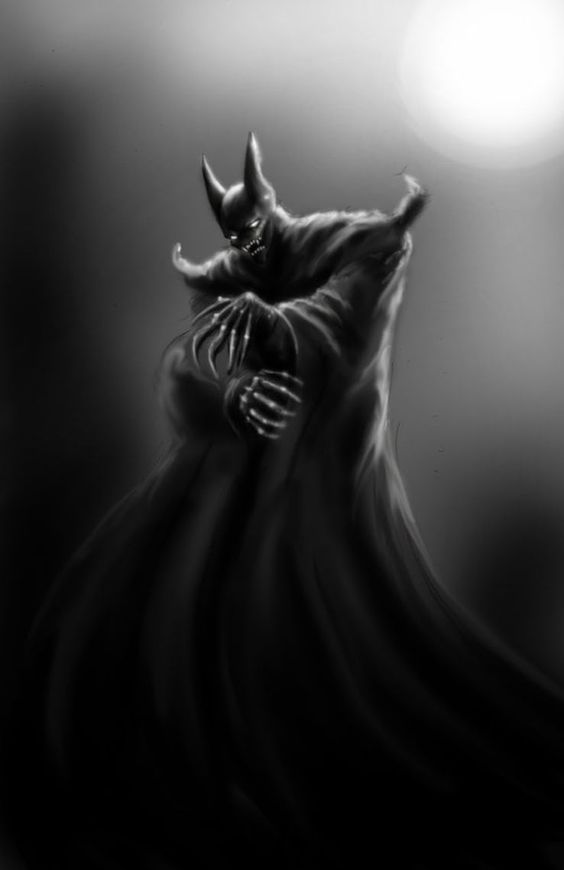 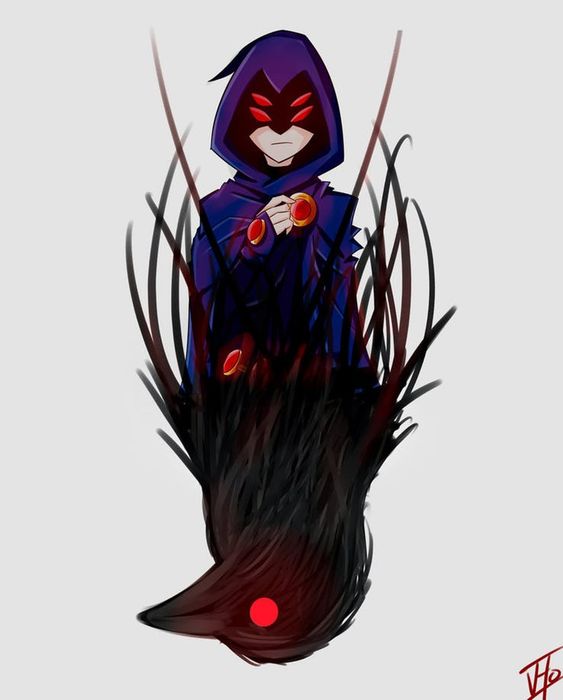 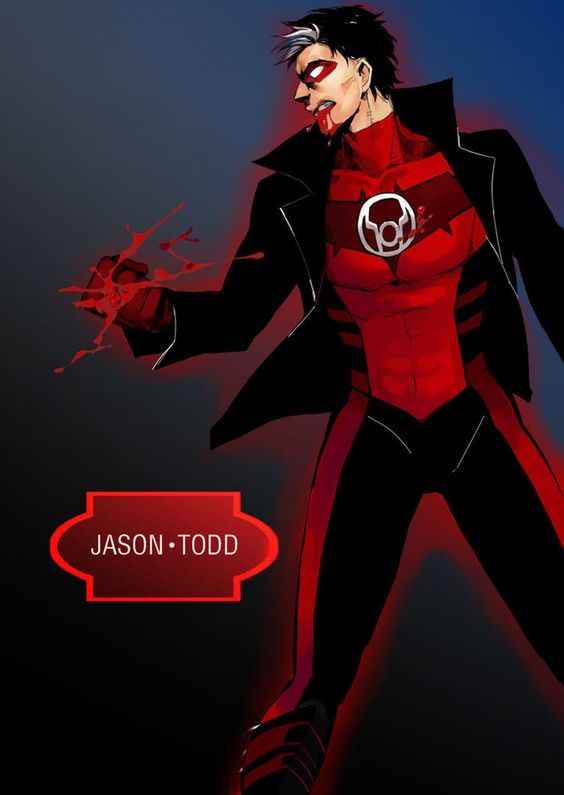 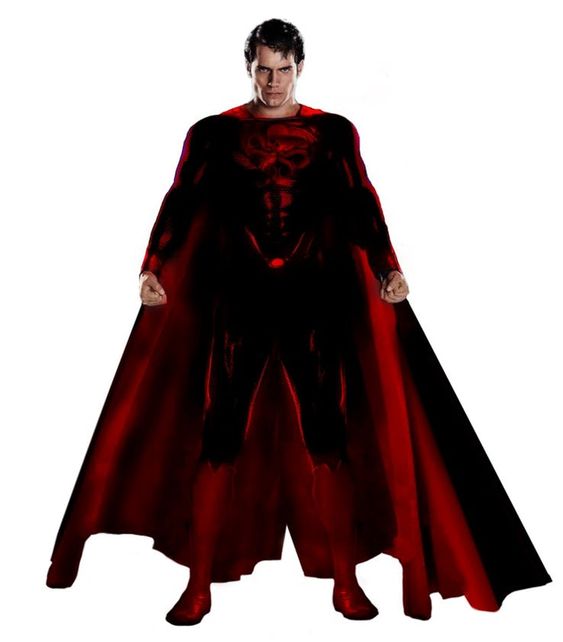 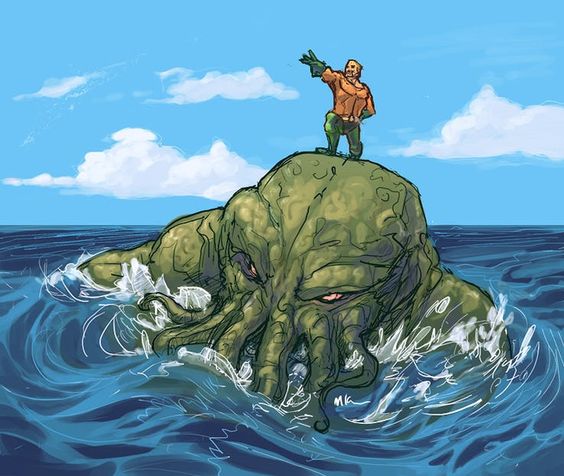 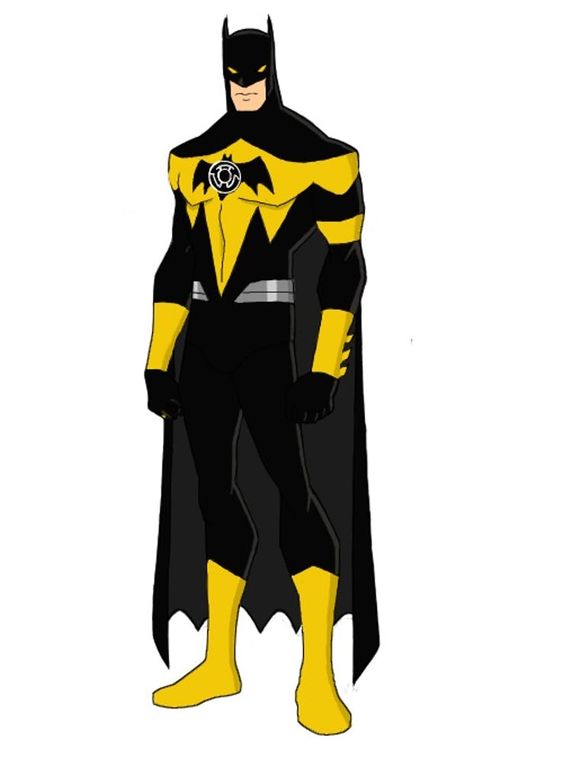 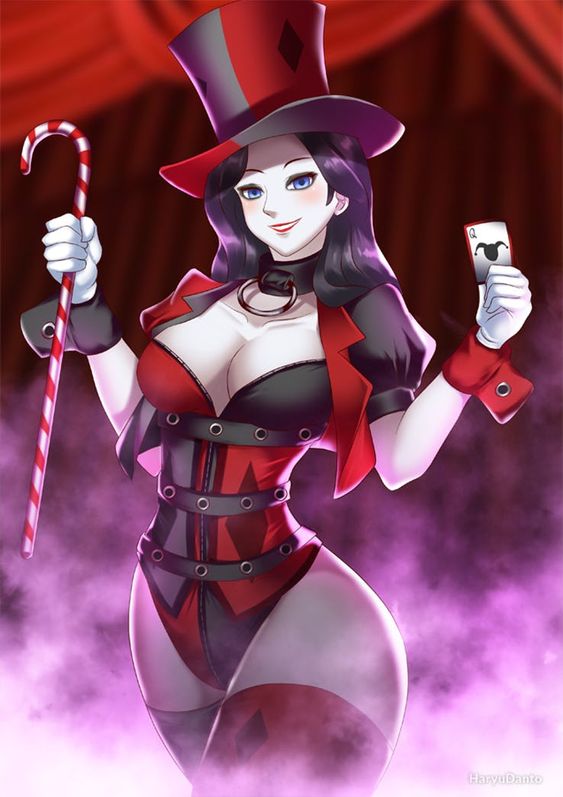 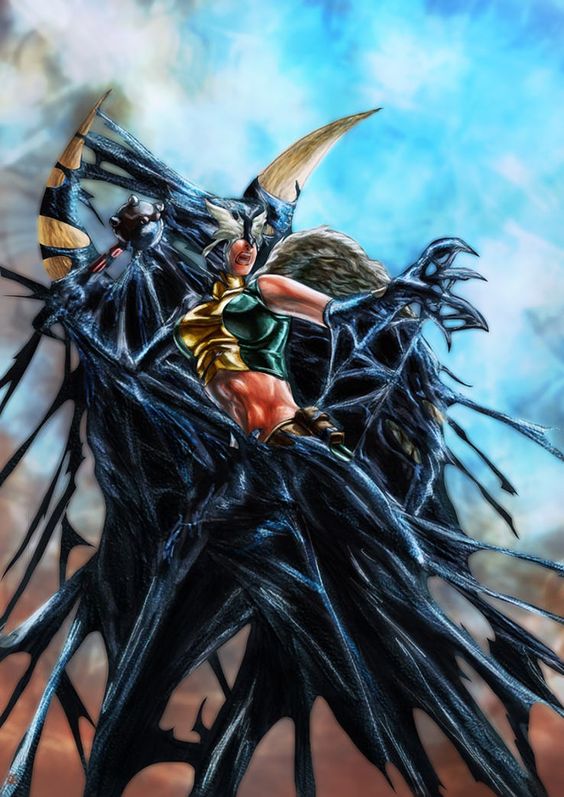 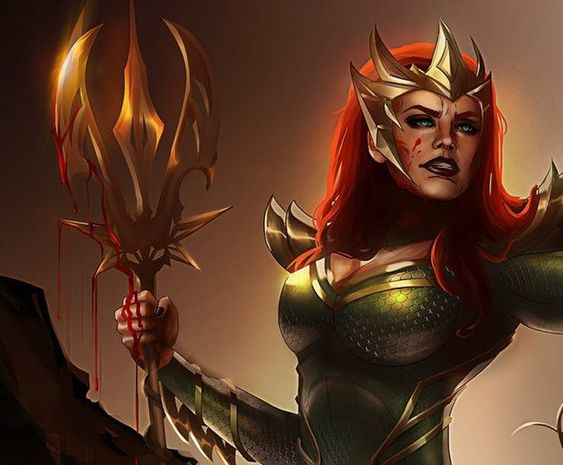 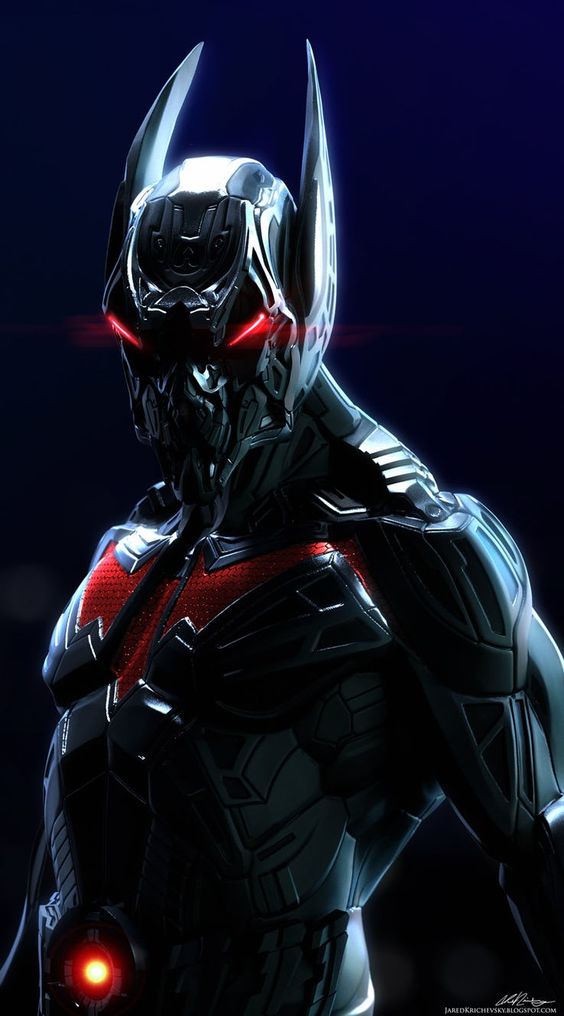 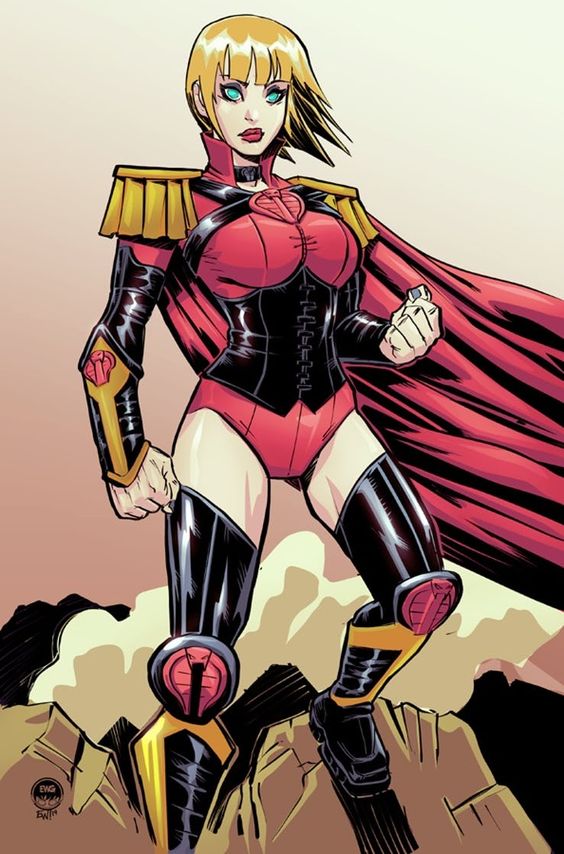 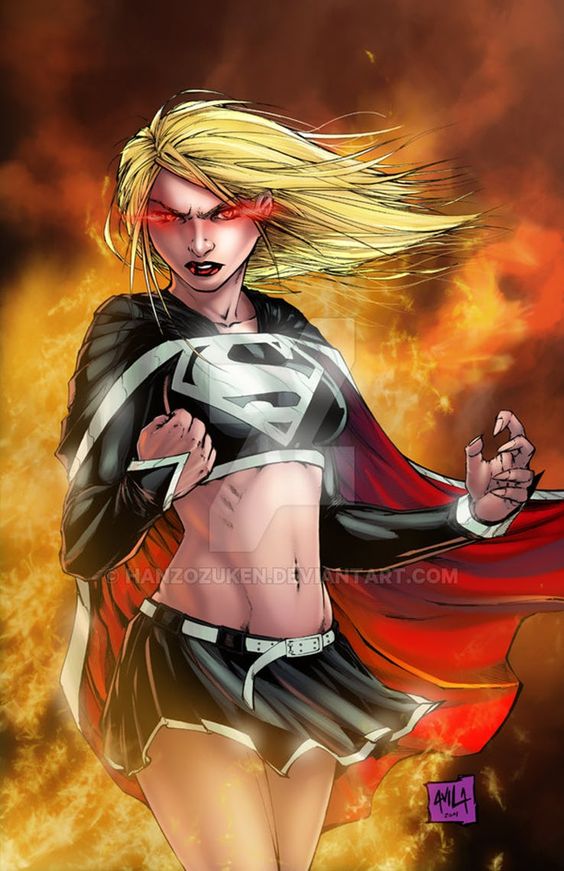 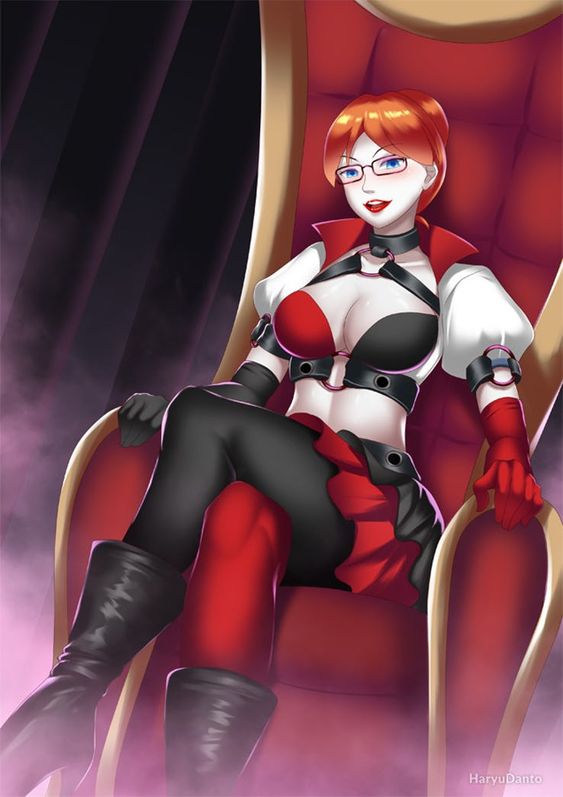 Just imagine what would the scenario be if our favorite superheroes take up the mantle of bad guys to rule the world.

The world peace is gonna collapse, ordinary citizens will be terrorized and won’t have faith in good.

It will be a total win of evil over good, and if that happens someday, it will mean that we all are doomed.

Fingers crossed as fans; we never want to see anything like this to ever happen.
Even though it would look dope enough to make it to the movies, TV shows, and comics.

But eventually, we all pray that Superman should never turn evil or Batman to go nuts as this would be the end of the world.