One of the most well-known characters in the DC Universe is Batman. Bruce Wayne is a mad man with a lot of money. From the classic comic fans to the extreme movie freaks, we all know about Batman. A creation of artist Bob Kane and writer Bill Finger. Fans know him for his fearless attitude and his careless ways. In the DCU, Batman is a wealthy charming man called Bruce Wayne, based in Gotham City. He is a philanthropist, and owner of Wayne Enterprises. Bruce’s dark past plays an important role in shaping of what ideals he has today. The death of his parents has shaped him into a cruel and strong superhero. He trained himself and due to his harsh training and the technology, he has turned himself into a bat-inspired superhero which we all love and want to be so badly.

Robert Pattinson is all set to play this iconic role. We are all excited to see his work and skills as the new Batman.

But not just from the live-action movies or the comics, animated Batman from the Batman Animations is well-loved as well. We can talk all day about the style Batman serves. Still, some hilarious Batman moments are definitely share-worthy: 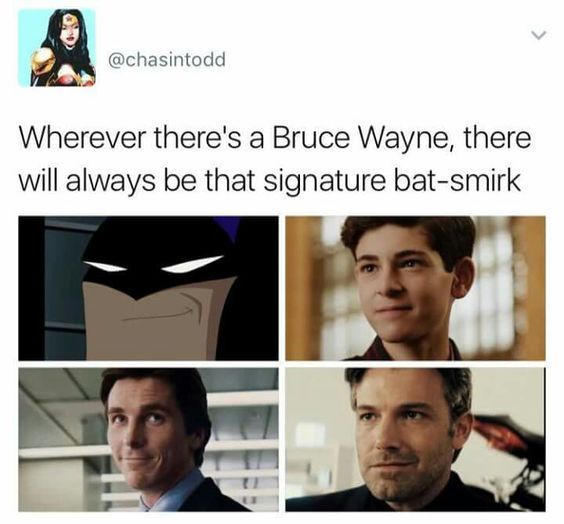 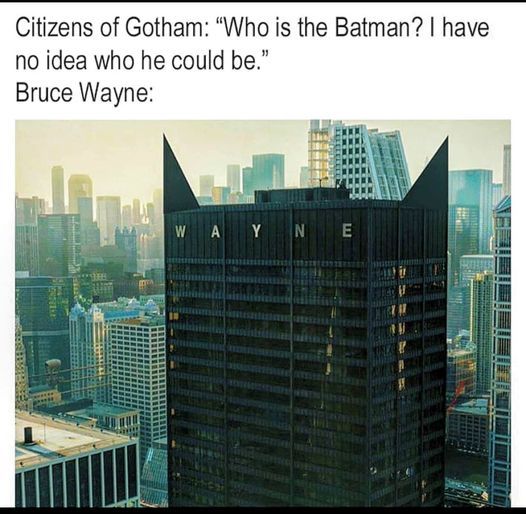 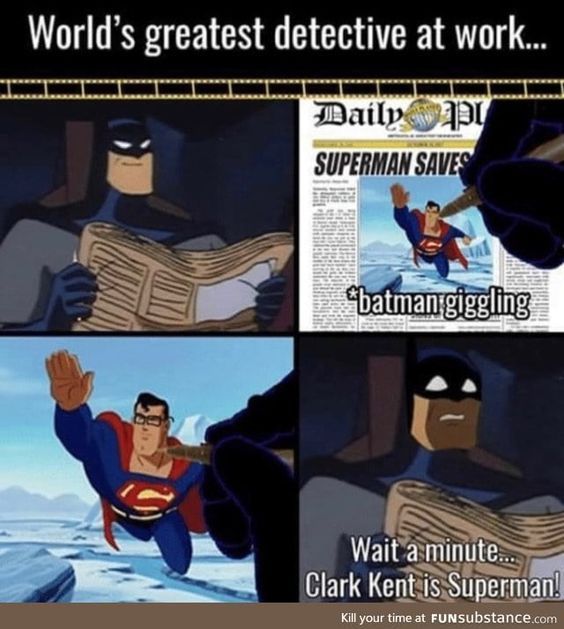 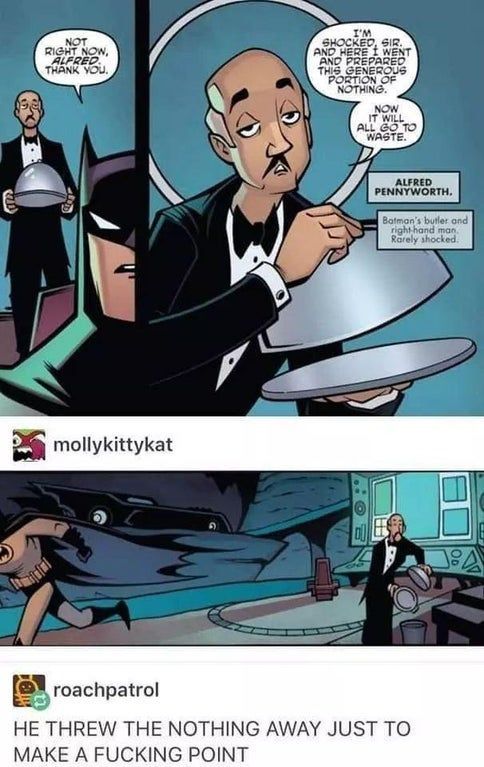 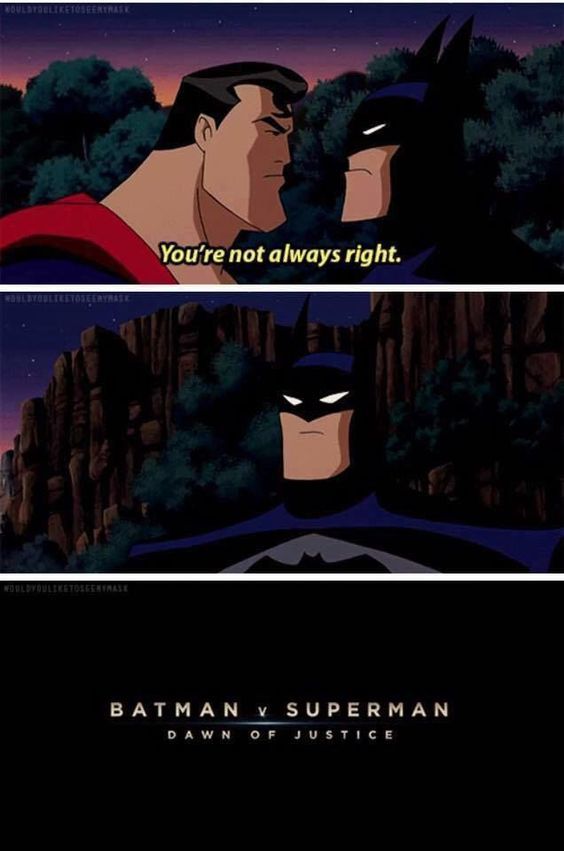 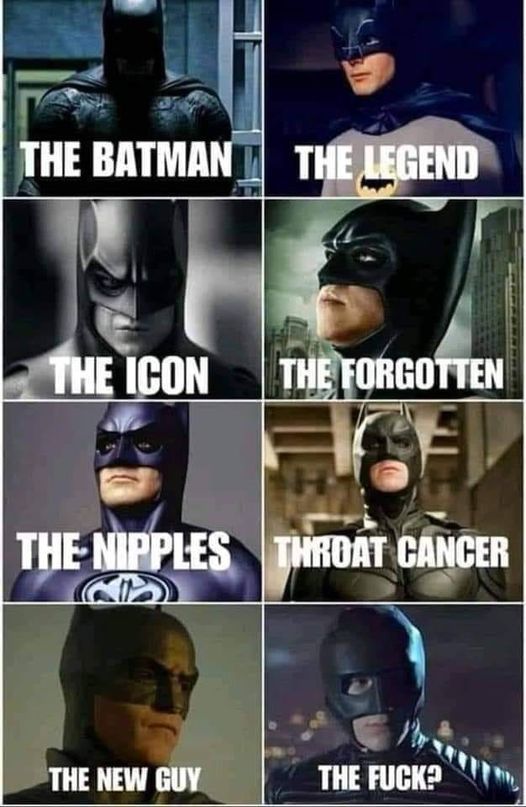 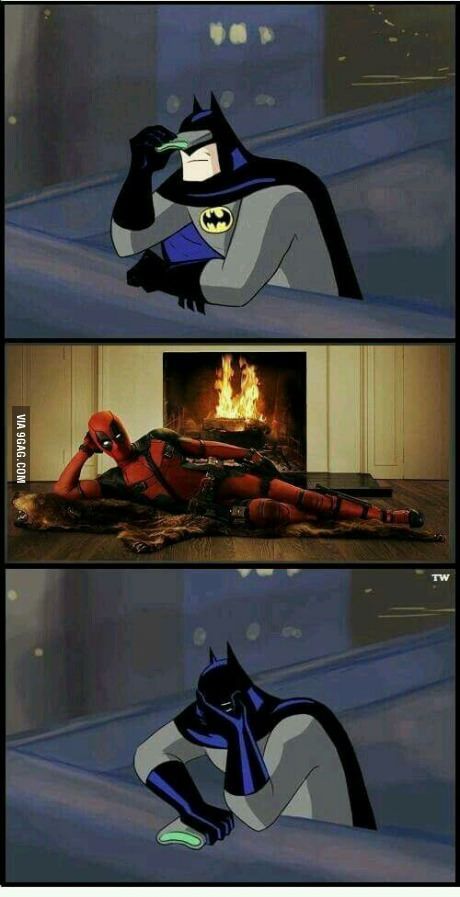 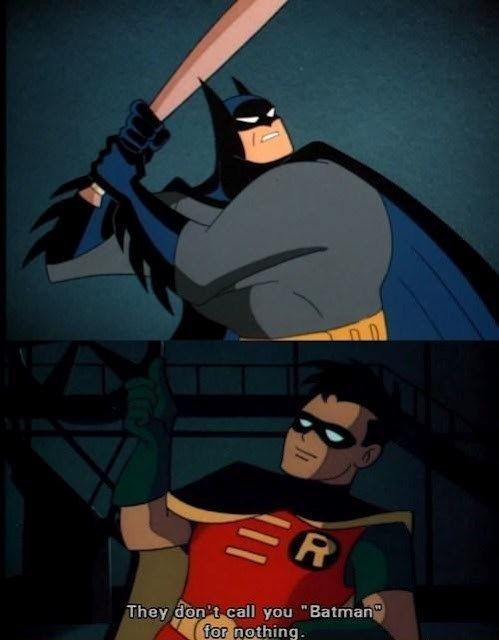 11. Desperate need of a vacation!! 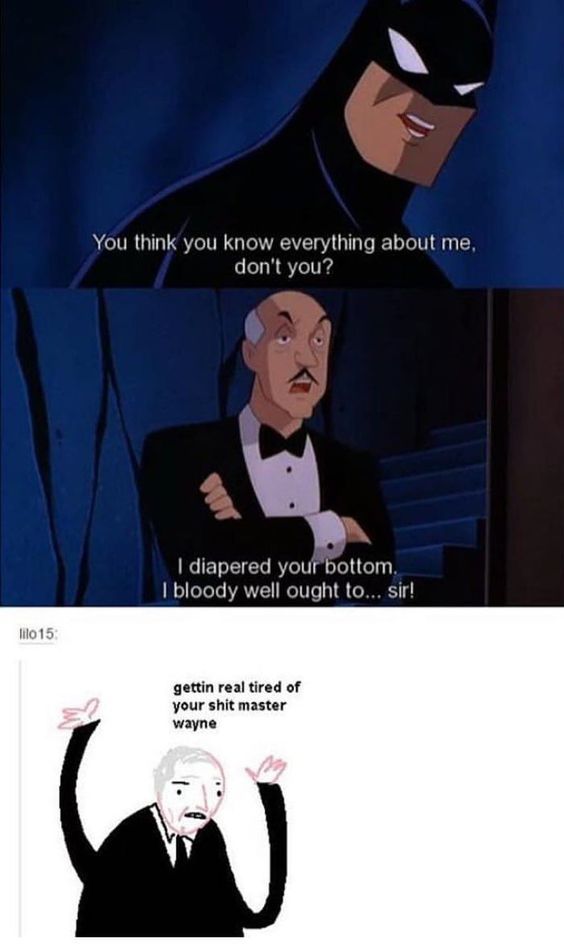 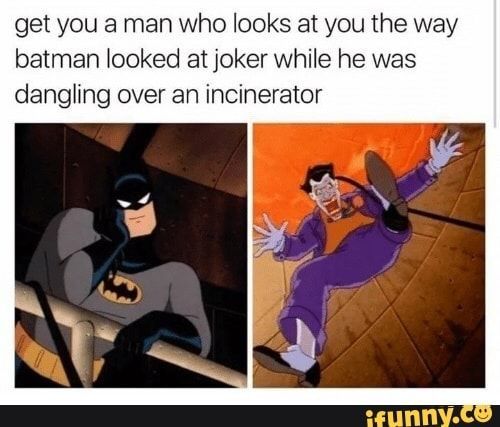 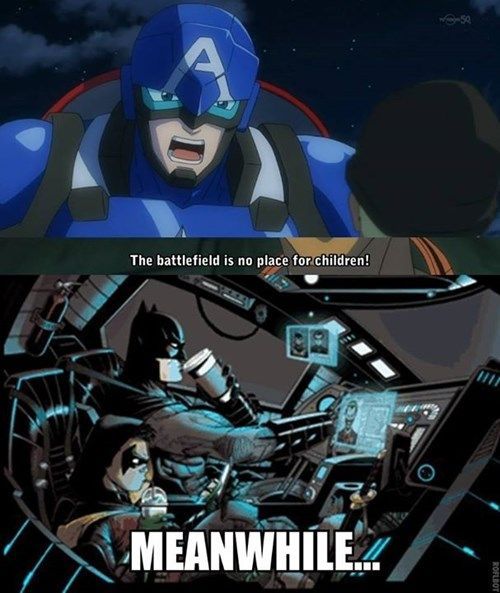 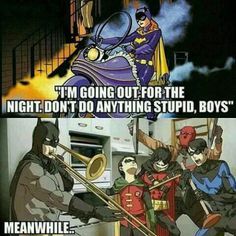 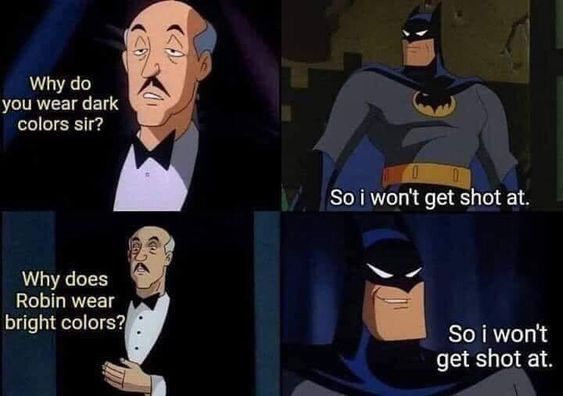 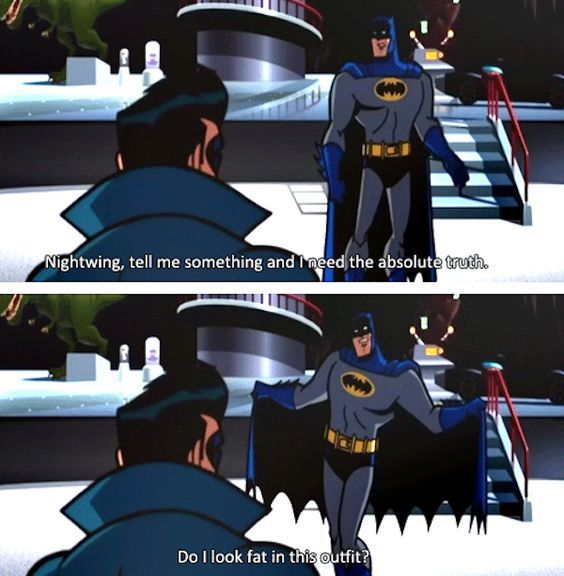 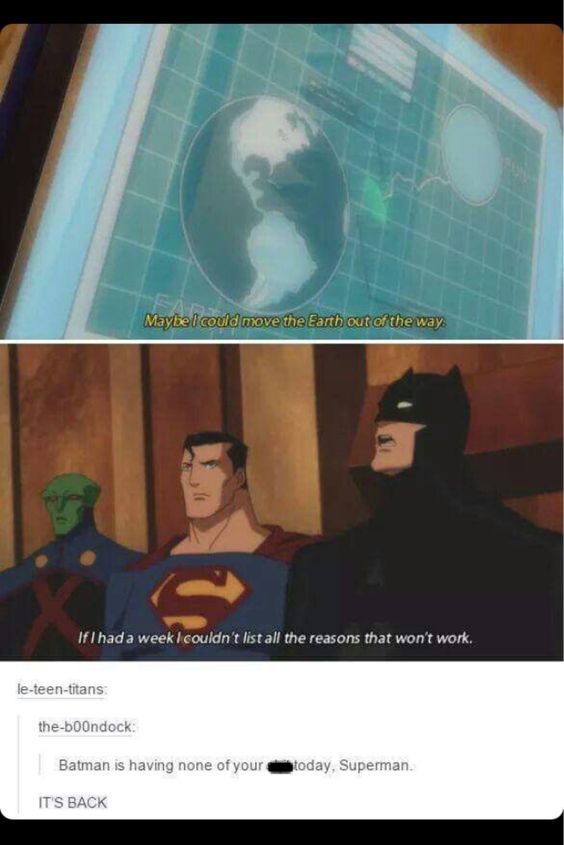 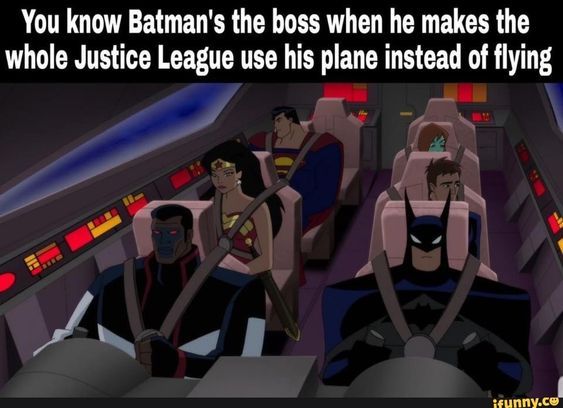 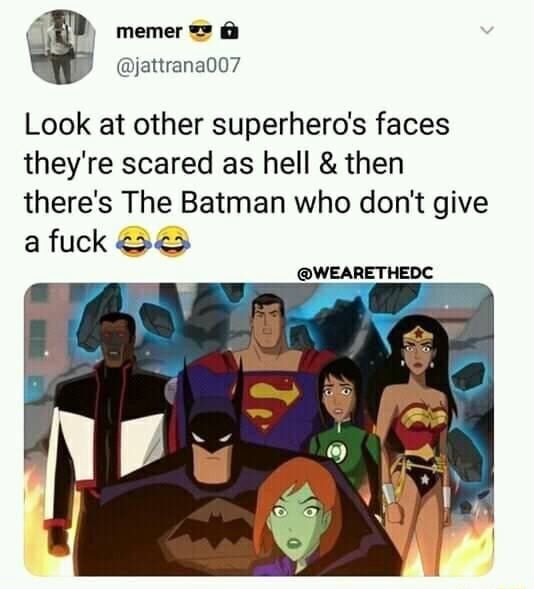 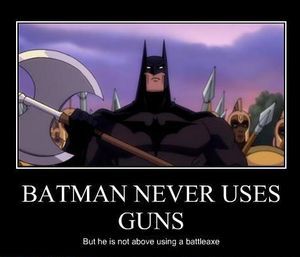 Oh, Batman! Who knew you could be the “Dark” Knight and still make us laugh so hard.